Light the virtual candle
gallery
Edit the description of the cemetery
add photos
number of votes 0
A beautiful cemetery
Return to the main page
Municipal cemetery at ul. KcyĹ„ska in Bydgoszcz - cemetery in Bydgoszcz. [source: Wikipedia, 1975362]
Location
The cemetery is located on the GĂłrzyskowo estate in the south-western part of Bydgoszcz, between KcyĹ„ska and Strzelecka Streets. [source: Wikipedia, 1975362]
History
The cemetery was founded in 1892 on the BĹ‚onie estate . Initially, it was intended for the burial of the poor, homeless and convicts of various denominations and non-denominations . During the First World War, in the years 1914-1918, 120 Russian prisoners of war were buried here from the camps which were in Glinki and at ul. Jagiellonian. On their graves, a monument with the Orthodox cross was set up in 1928, which exists to this day . In the interwar period and later, there were funerals of communist and leftist activists, including Jan Olszewski, Roman Kulaska and StanisĹ‚aw Lehmann. During the occupation, the murdered Poles were buried in the prison at WaĹ‚ach JagielloĹ„ski. After the end of World War II, the cemetery was renamed communal and, therefore, crosses were removed from the main gate and the funeral home . In 1979, the remains of the deceased were exhumed from the Old-Faire cemetery at ul. Grunwaldzka, due to the limited area of this cemetery. In the 1980s, due to the lack of places in parish cemeteries, free burial grounds were used on this necropolis . [source: Wikipedia, 1975362]
Characteristic
The cemetery has dimensions: 200 x 140 m and area: 2.8 ha. In the central point there is an antique pre-burial house. At the cemetery lie the Russian soldiers, killed during World War I, killed and murdered in 1939 in Bydgoszcz and the surrounding area, murdered farmers in the camp in Smukale in 1941-1943 , 92 Jews from the camp in MaĹ‚ki near Brodnica, Soviet prisoners starved in the camps at ul. Szpitalna (at Glinki Street) during the German occupation and Polish and Soviet soldiers who died in 1945 in defense of Bydgoszcz . A memorial plaque for AK officer Zbigniew Nieczuja-SmoleĹ„ski, who was murdered in the prison on WaĹ‚ach JagielloĹ„ski on November 21, 1946, was hung on a stone fence at the entrance. There are grave graves of the deceased Jehovah's Witnesses in the cemetery, while the areas on the left side of the main avenue are reserved for the deceased Orthodox. Collective graves take care of: primary schools No. 12, 13 and 48, and High School No. 4 and Mechanical School Complex at ul. St. Trinity . Headquarters of Russian Soldiers. It is located on the left side of the main avenue, leading from the entrance gate towards the pre-burial house. It houses the graves of 120 Russian prisoners of war destroyed by the Germans from camps that were in Bydgoszcz in 1914-1918. Currently there are no tombstones here, but there is an obelisk with a memorial plaque issued in 1928 by the Russian community in Poland on the initiative of the wife of Gen. Karnicki Zofia. Soldiers' room of the Polish Army from the September campaign period in 1939. It is located on the right side of the main avenue, behind the entrance gate. It houses 72 soldiers from the Army of Pomerania who died in the September campaign. One of the graves contains the ashes of soldiers exhumed from other places . The Soldier's Room of the Polish Army from 1945. It is located on the left side of the main avenue, opposite the soldiers' quarters from 1939. 351 soldiers are buried here - the 1st Polish Army of the Polish Army from the time of the fight for the liberation of Bydgoszcz. The accommodation has 26 shared graves, without crosses . Symbolic tomb of Home Army soldiers. It is located on the left side of the cemetery gate, next to a brick fence. There is an epitaph on the granite tombstone. The MogiĹ‚a housed 10 AK soldiers shot in 1945-1949 as a result of Stalinist terror. The ceremonial unveiling of the symbolic grave-monument took place on October 29, 1994, and its founder is the World Union of Soldiers of the Home Army . [source: Wikipedia, 1975362]
gallery
⮜⮿⮞
••
www.nieobecni.com.pl 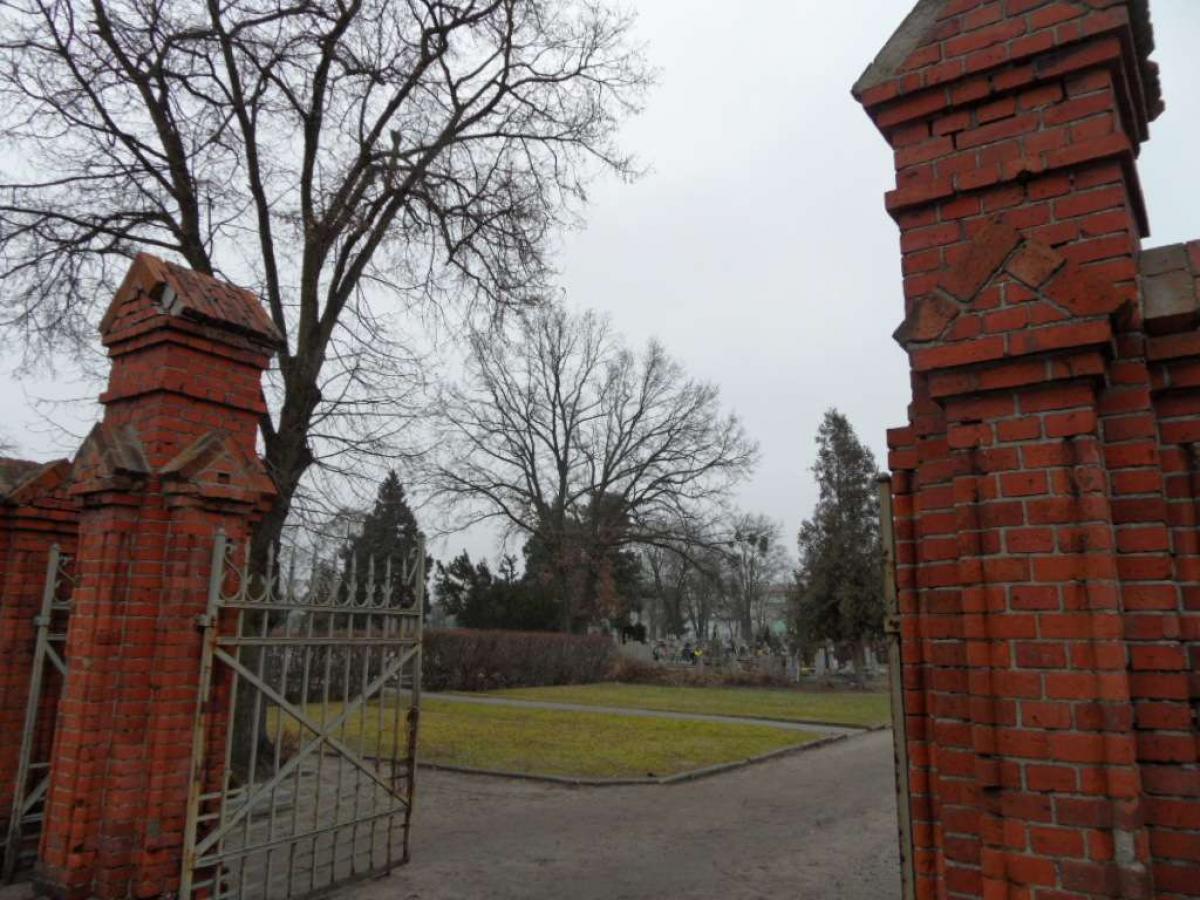 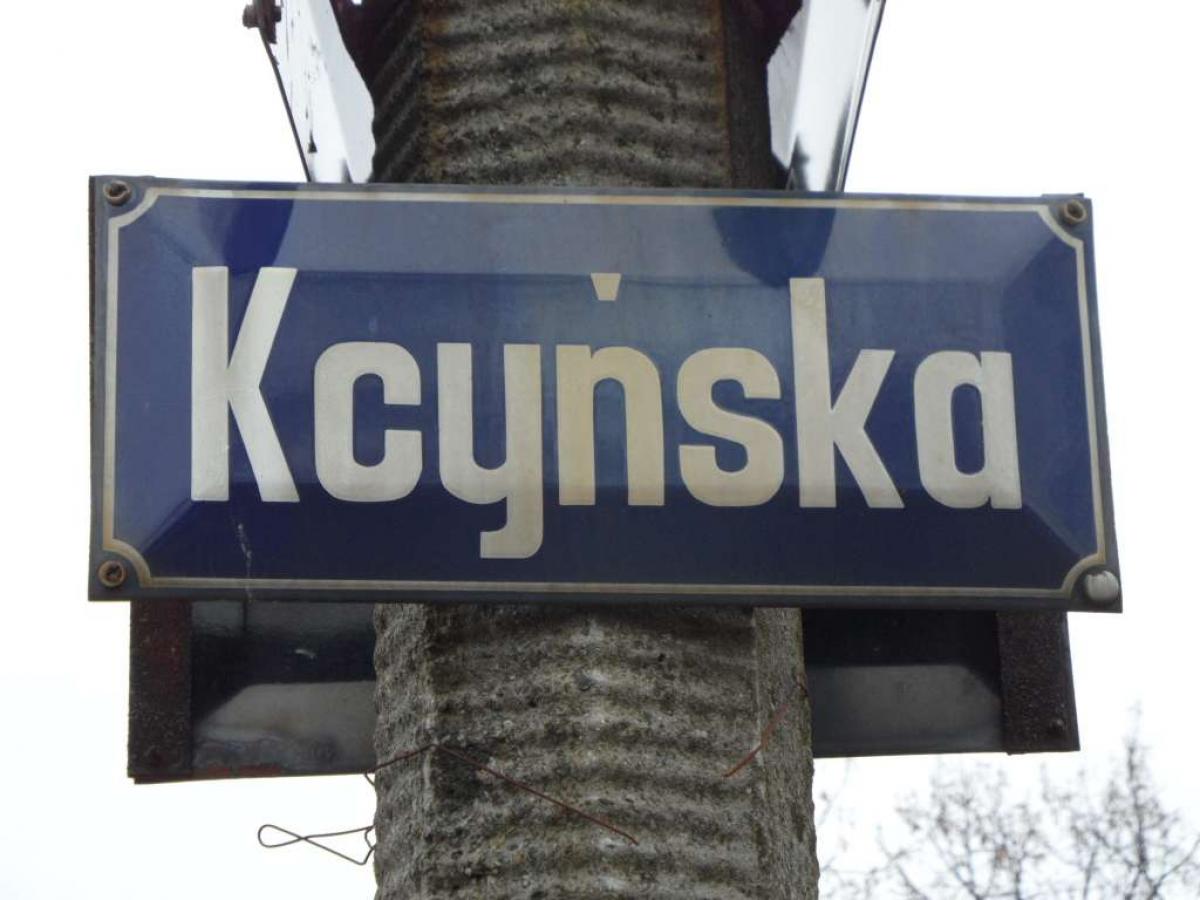 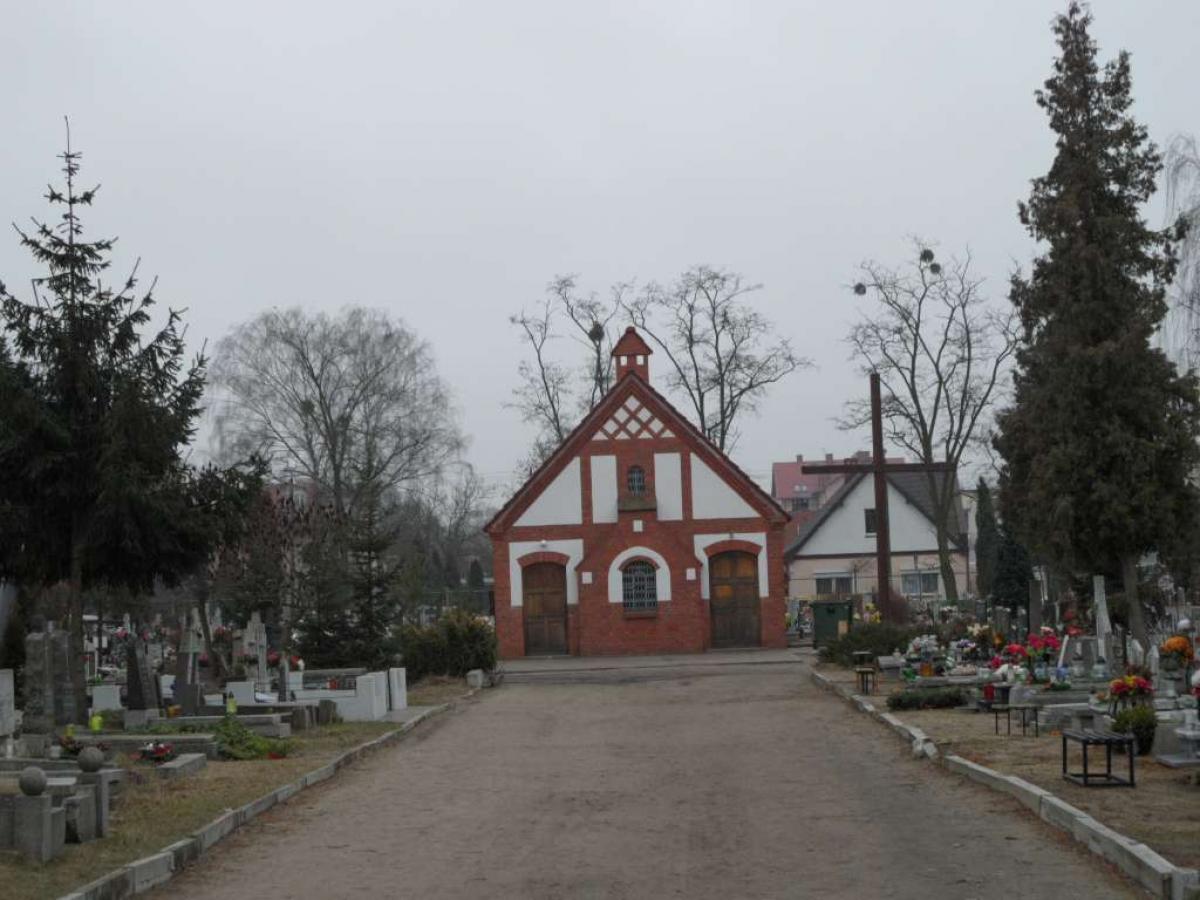 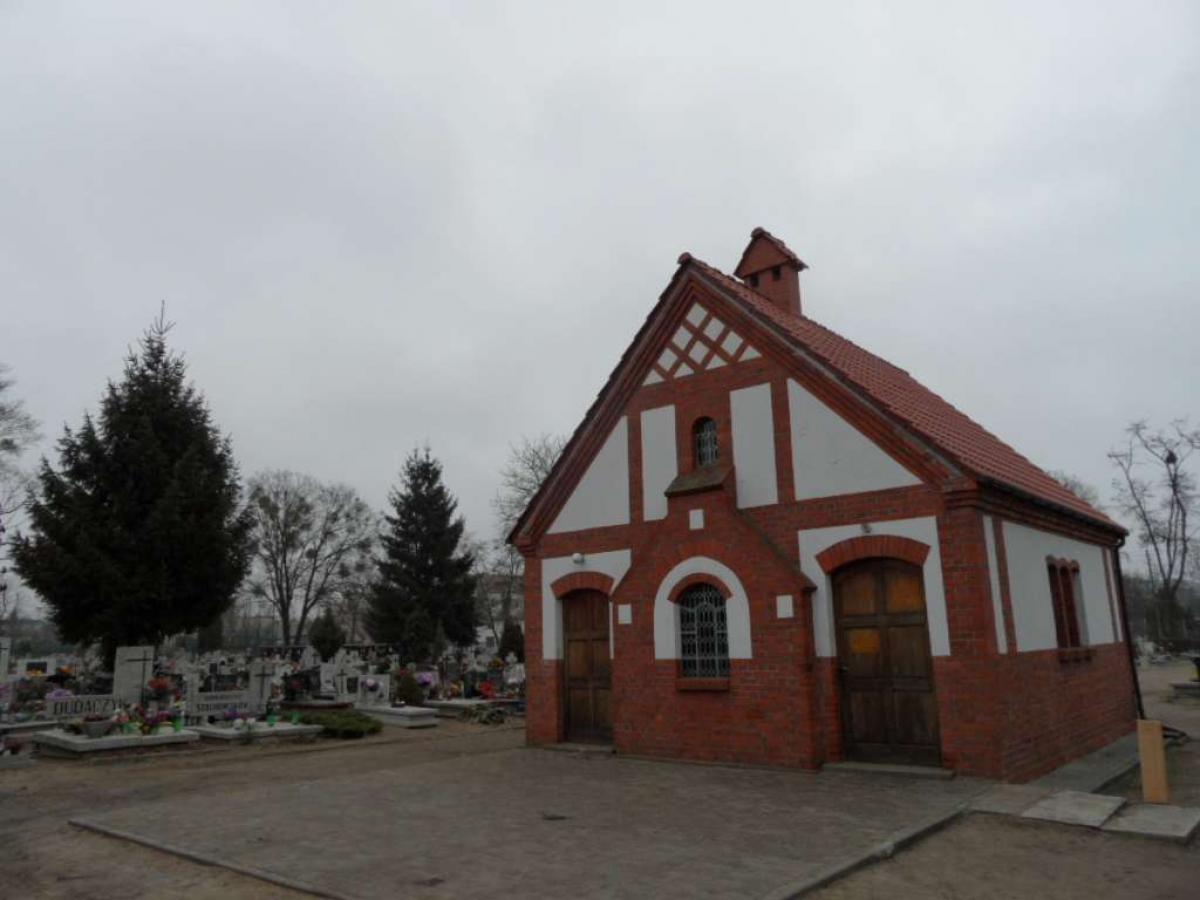 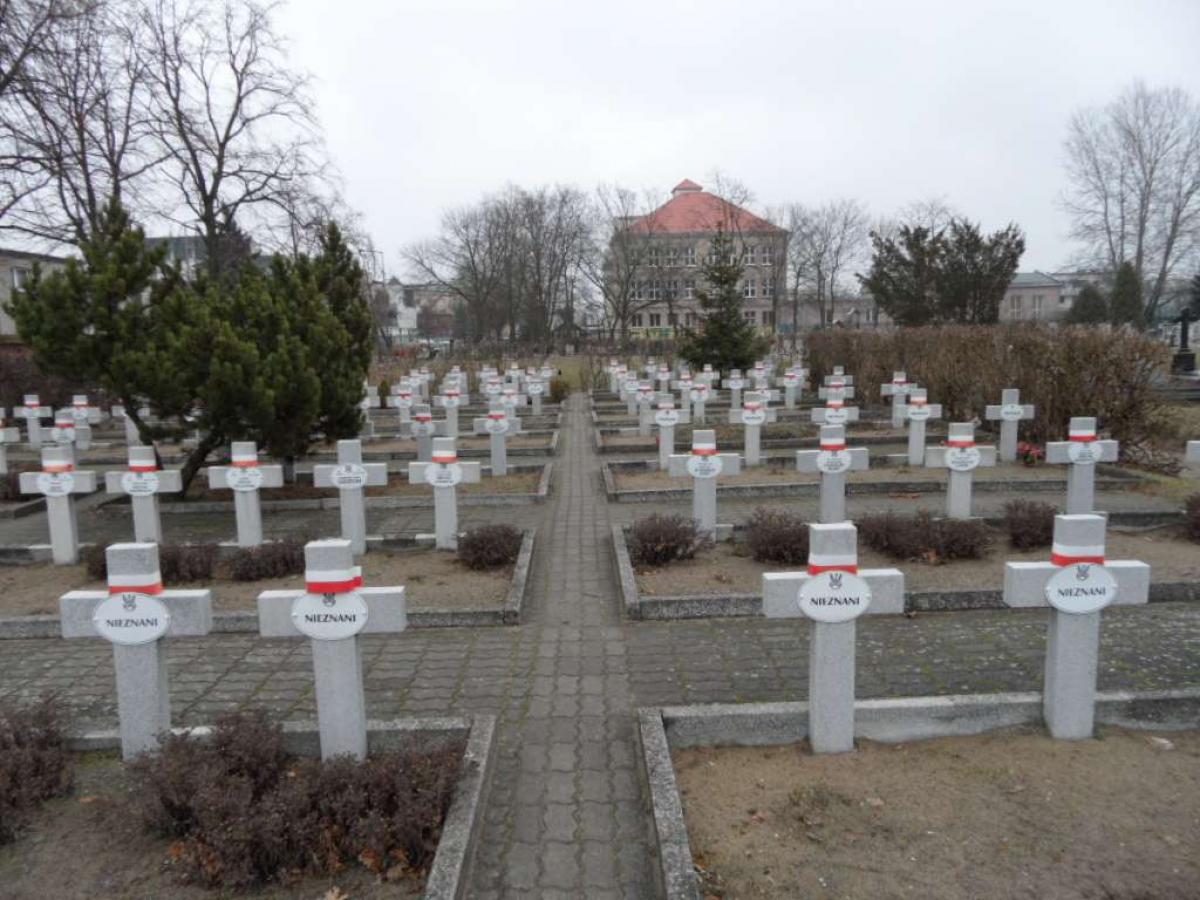 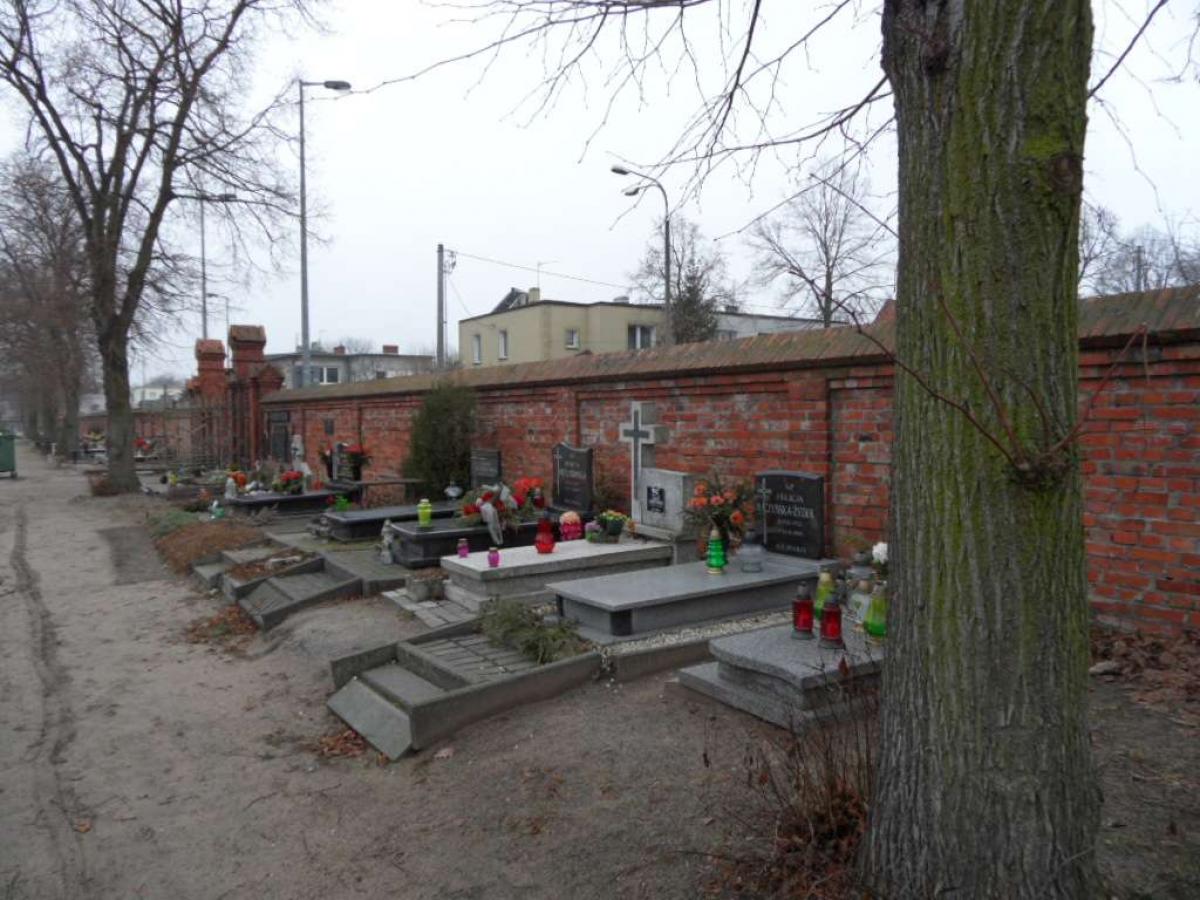 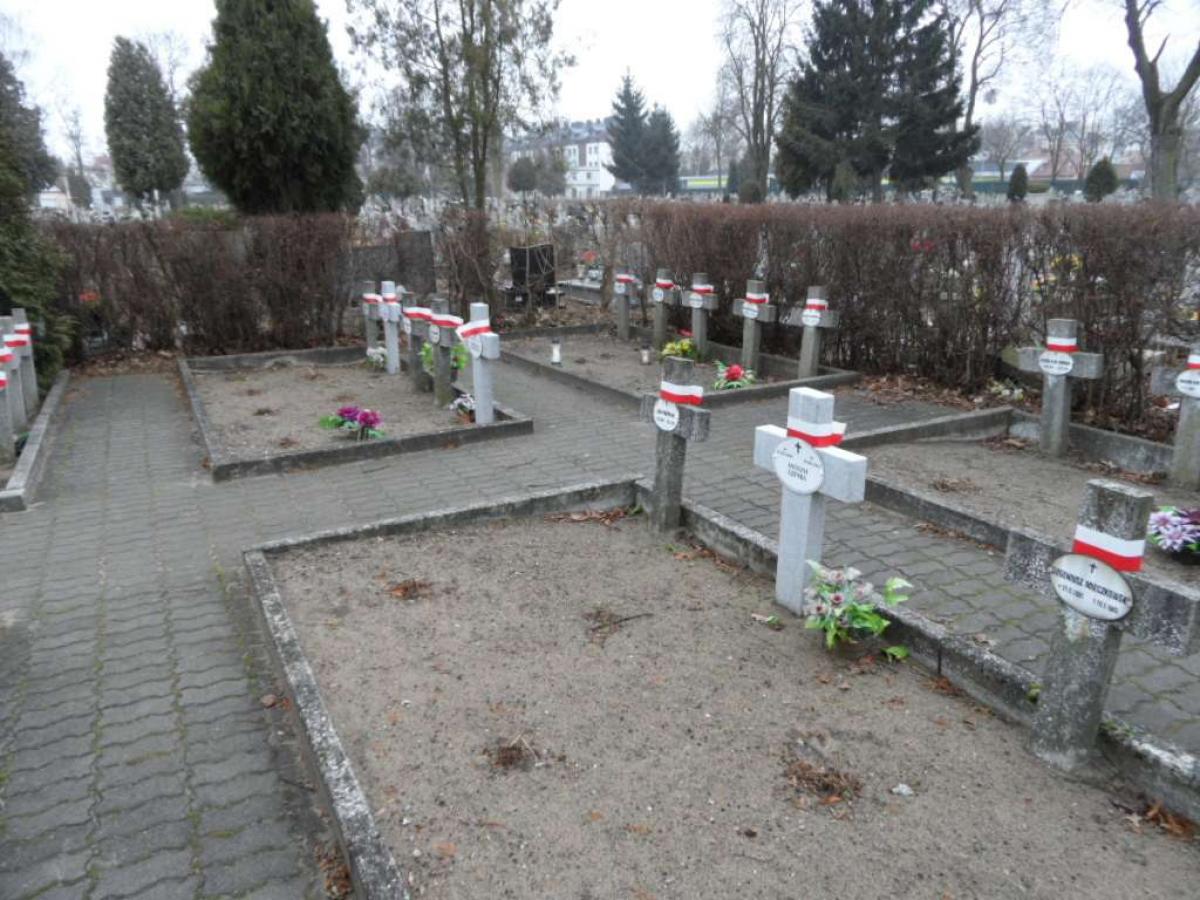 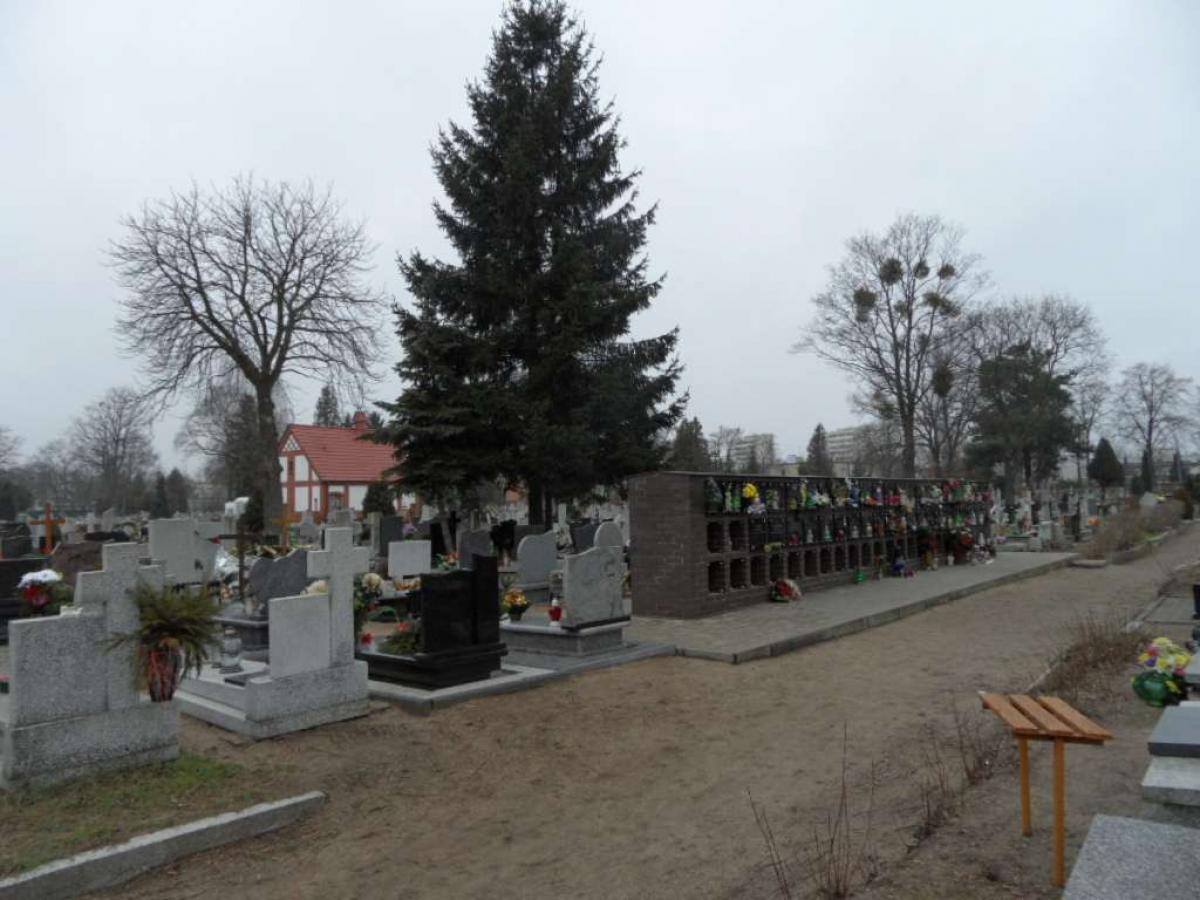 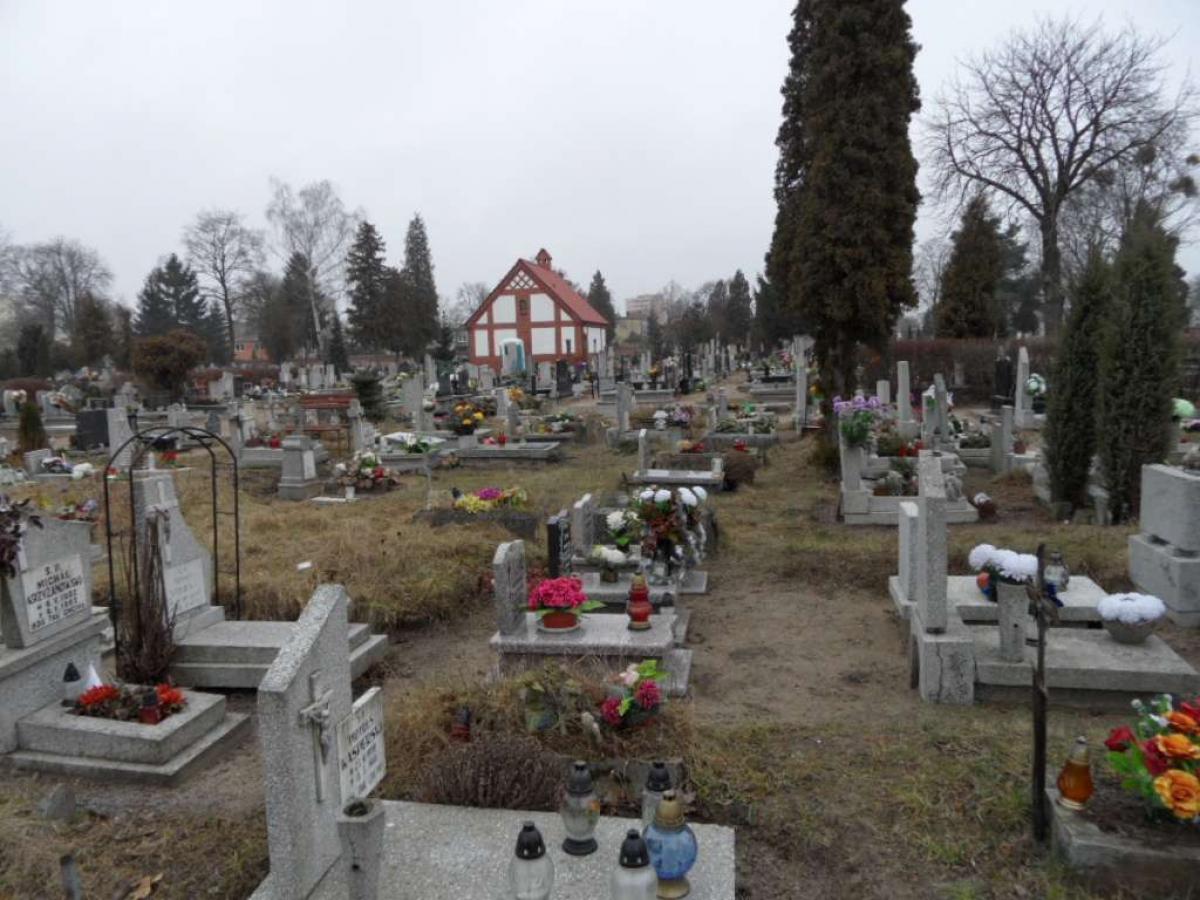 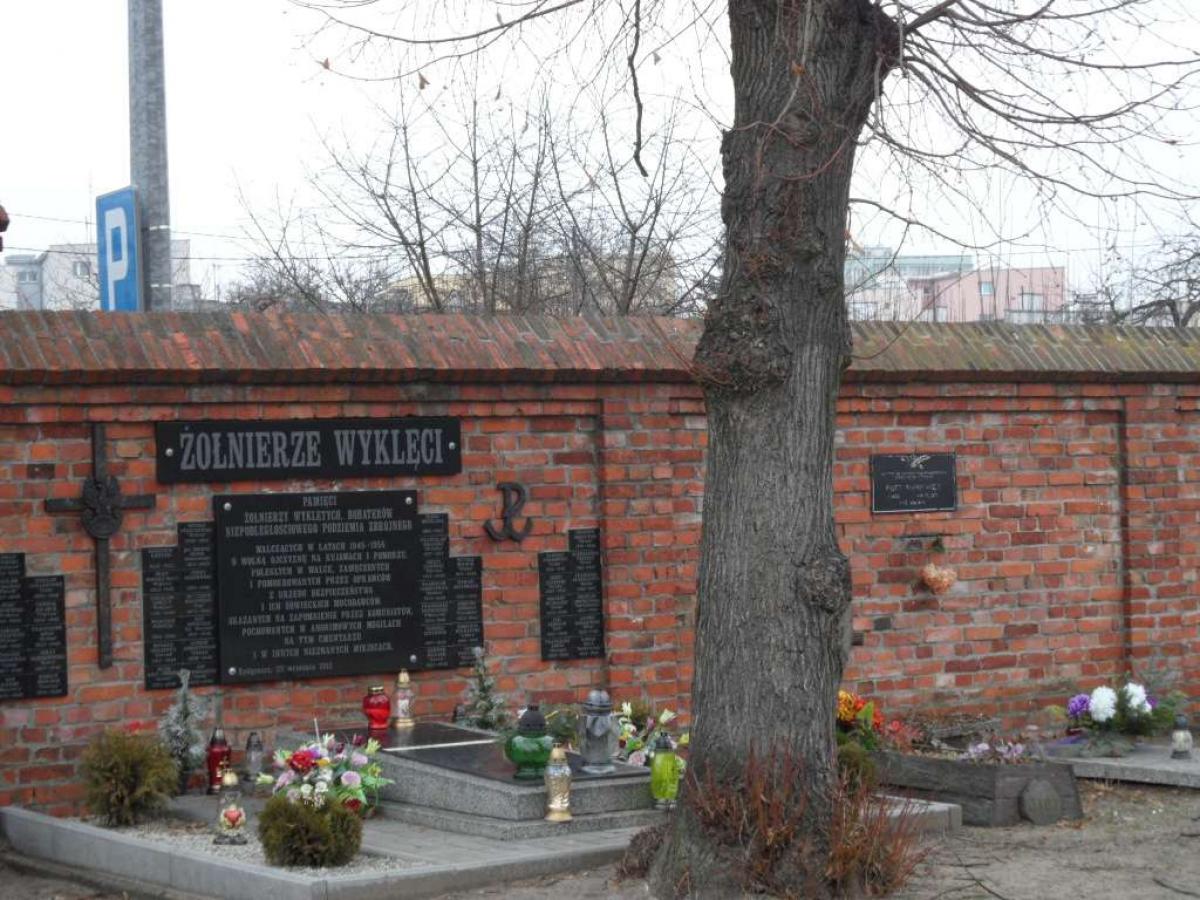