Light the virtual candle
gallery
Edit the description of the cemetery
add photos
number of votes 0
A beautiful cemetery
Return to the main page
The new Jewish cemetery in Bytom - a Jewish cemetery founded in 1866 in Bytom, was entered in the register of immovable monuments of the ĹšlÄ…skie Voivodship from December 31, 2011 to June 16, 2012, one of the three active Jewish cemeteries in the Silesian Voivodship. [source: Wikipedia, 1160752]
History
The cemetery was founded in 1866. The land was donated by Dr. Otto Friedlaender. Around 1890, a pre-burial house built in the neo-Gothic style from the funds of the Moritz and Otto Friedlaender foundations. In 1894, the cemetery was surrounded by a brick wall. In 1939, the cemetery manager was the Jewish Association in Germany, during the Second World War the cemetery was not destroyed. At the fence from the north side on ul. B. Prusa, architect Marek MiodoĹ„ski and sculptor StanisĹ‚aw Pietrus raised the Wall of Remembrance, composed of matzevot rescued from the old Jewish cemetery in Bytom. A monument of Dutch Jews, victims of forced labor in Silesia during World War II, was placed nearby. The cemetery was entered in the register of immovable monuments of the ĹšlÄ…skie voivodeship since December 31, 2011. The record included: the building of the Funeral Brotherhood, a funeral home with a coach house, a fence with gates. On June 16, 2012, the decision was lifted by the minister of culture and national heritage. [source: Wikipedia, 1160752]
Architecture
The foundation of the cemetery is based on the lines of two intersecting avenues from which smaller paths leave. In the cemetery, old chestnut trees grow, tombstones are often covered with ivy. Preserved matzevot were made in various styles, such as Renaissance, Art Nouveau or Modernist. [source: Wikipedia, 1160752]
Old cemetery
The old Jewish cemetery in Bytom was founded in 1732 on the city ramparts at the current PiastĂłw Bytomskich street. Four rabbis from Bytom were buried in the cemetery: Rabi Moses Israel Freund (1743-1813), Mendel Cohn (1774-1829), Israel Deutsch (1800-1853), Jakub Jecheskel Levy (died in 1864). The last burial in the old cemetery took place in 1897. Eventually, it was liquidated in the 1960s and the matzevot were thrown to the municipal cemetery. In 1991, they made a "wall of memory". At the gate of the house at PiastĂłw Bytomskich Street, which was erected on the site of the former cemetery, a plaque commemorating its existence was built. [source: Wikipedia, 1160752]
gallery
⮜⮿⮞
•••
Wikipedia, Jewish cemetery in Bytom 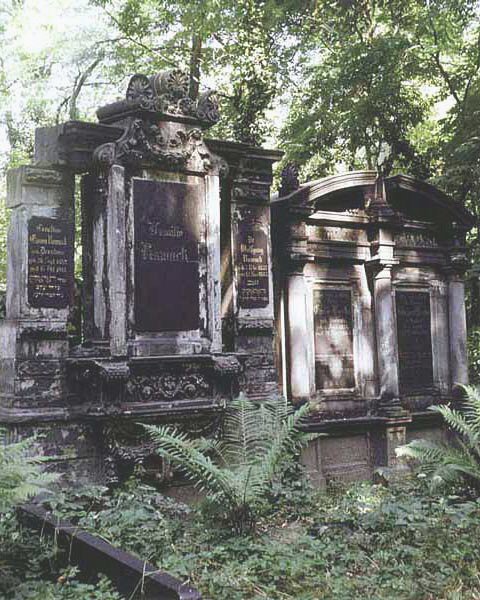 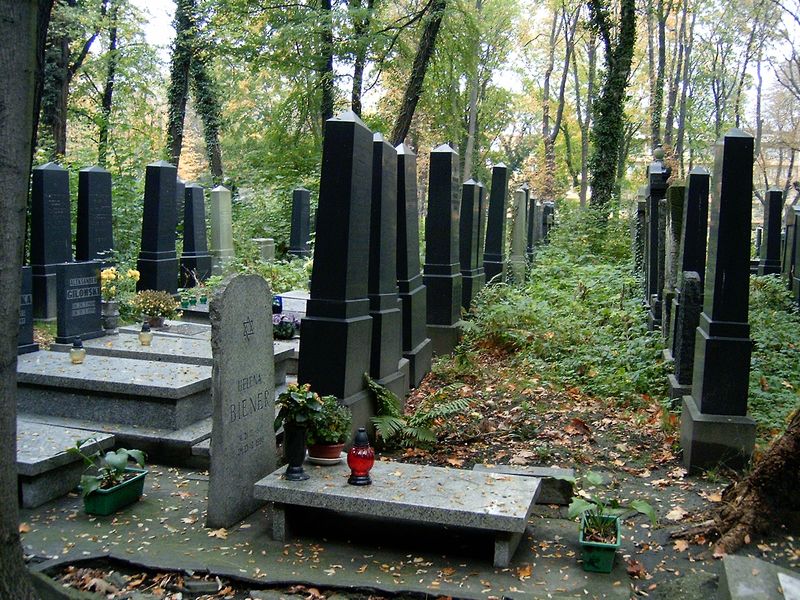 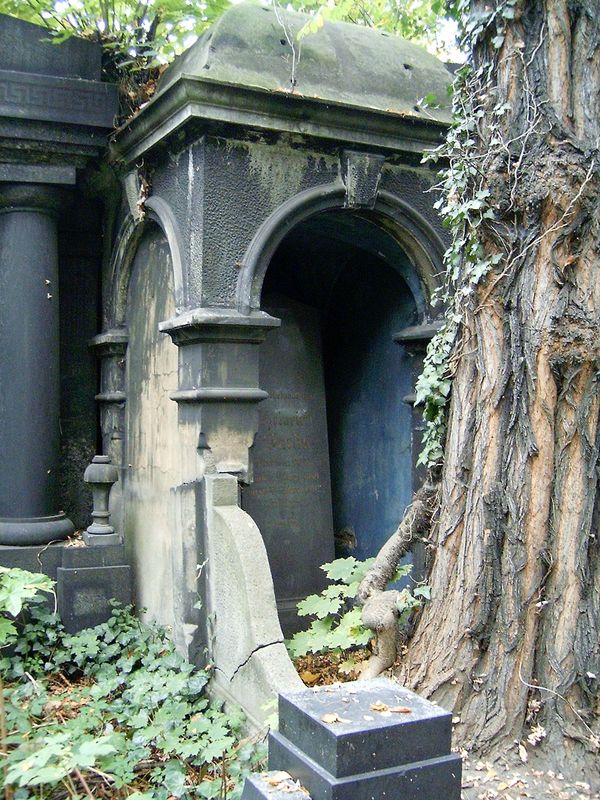 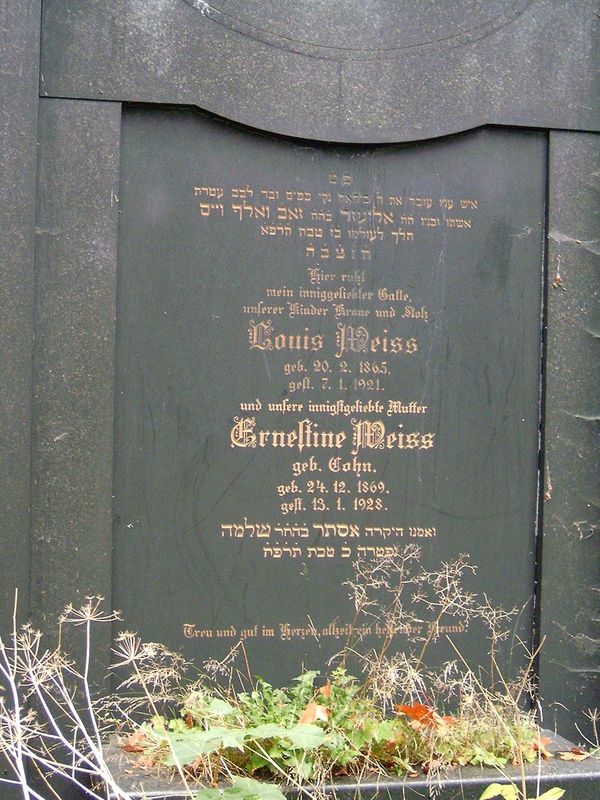 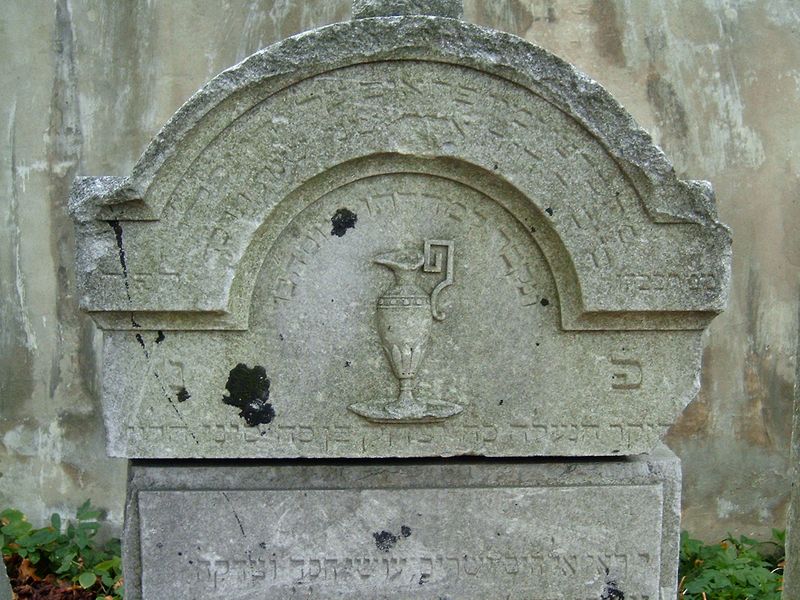 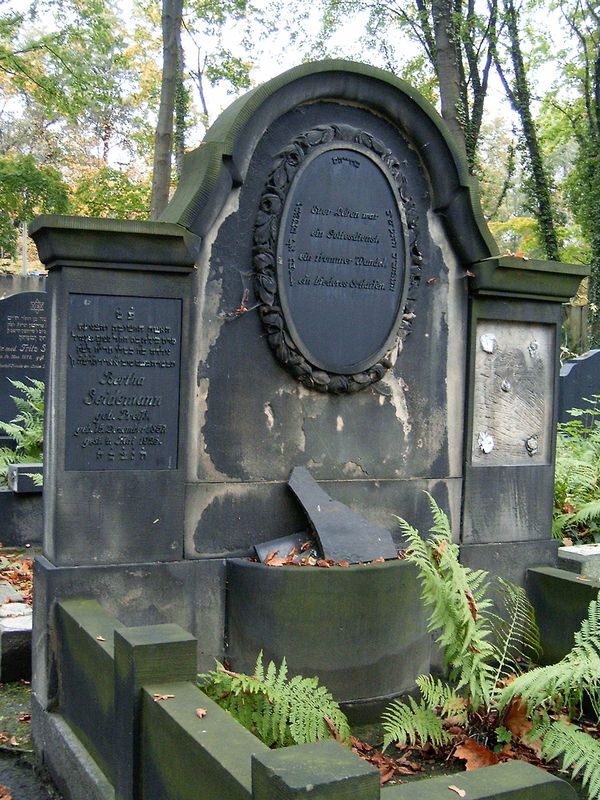 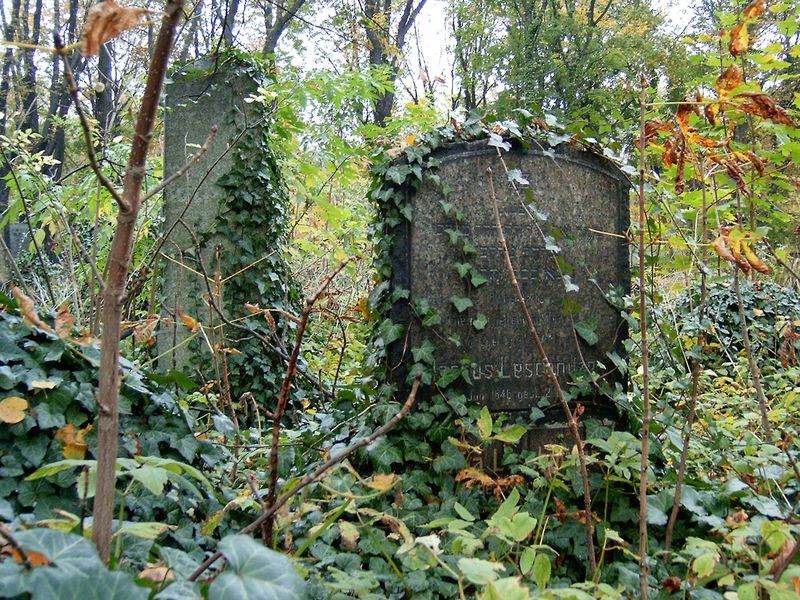 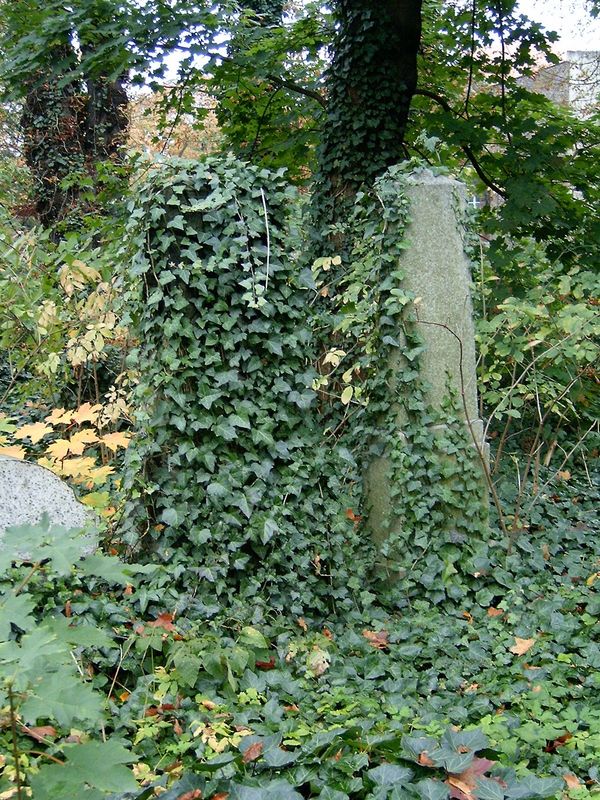 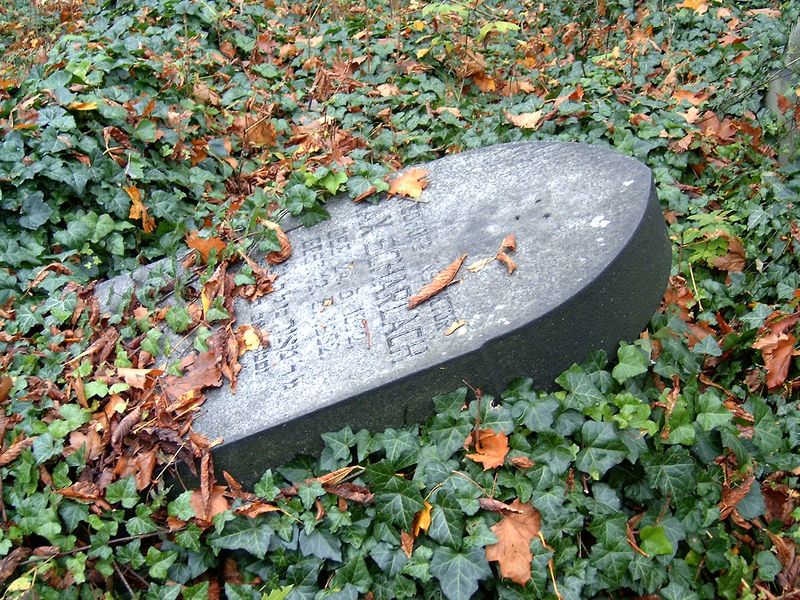 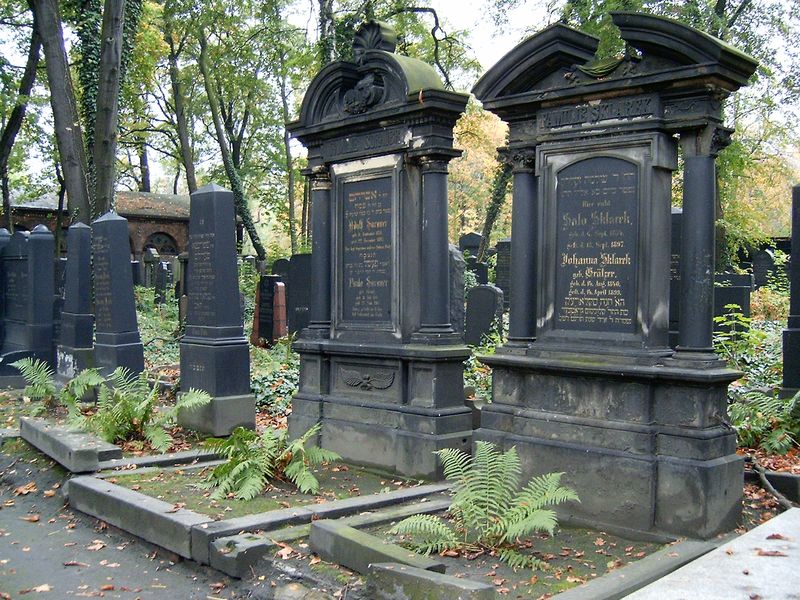