Light the virtual candle
gallery
Edit the description of the cemetery
add photos
number of votes 0
A beautiful cemetery
Return to the main page
Cemetery of victims of Jewish nationality in AugustÃģw - cemetery in AugustÃģw from the time of World War II, on which rests of several dozen people of Jewish nationality rest. The cemetery was located near the ghetto existing in AugustÃģw in the years 1941-1942. It is located on the Limanowski estate on a plot at ul. WaryÅ ski, opposite ul. JaÄwieska, among single-family houses. The cemetery is overgrown with grass and fenced with a metal mesh fence. In the center of the cemetery there is a concrete matte with the inscription: Jewish cemetery. The identity of the people buried is unknown. In May 2015, historic matzevot found during the renovation of the stairs on the property at Kasztanowa Street, which probably came from the new Jewish cemetery, were placed in the cemetery. . [source: Wikipedia, 2454247]
gallery
⮜⮿⮞
Wikipedia, Jewish victims cemetery in Augustów, Self-published work 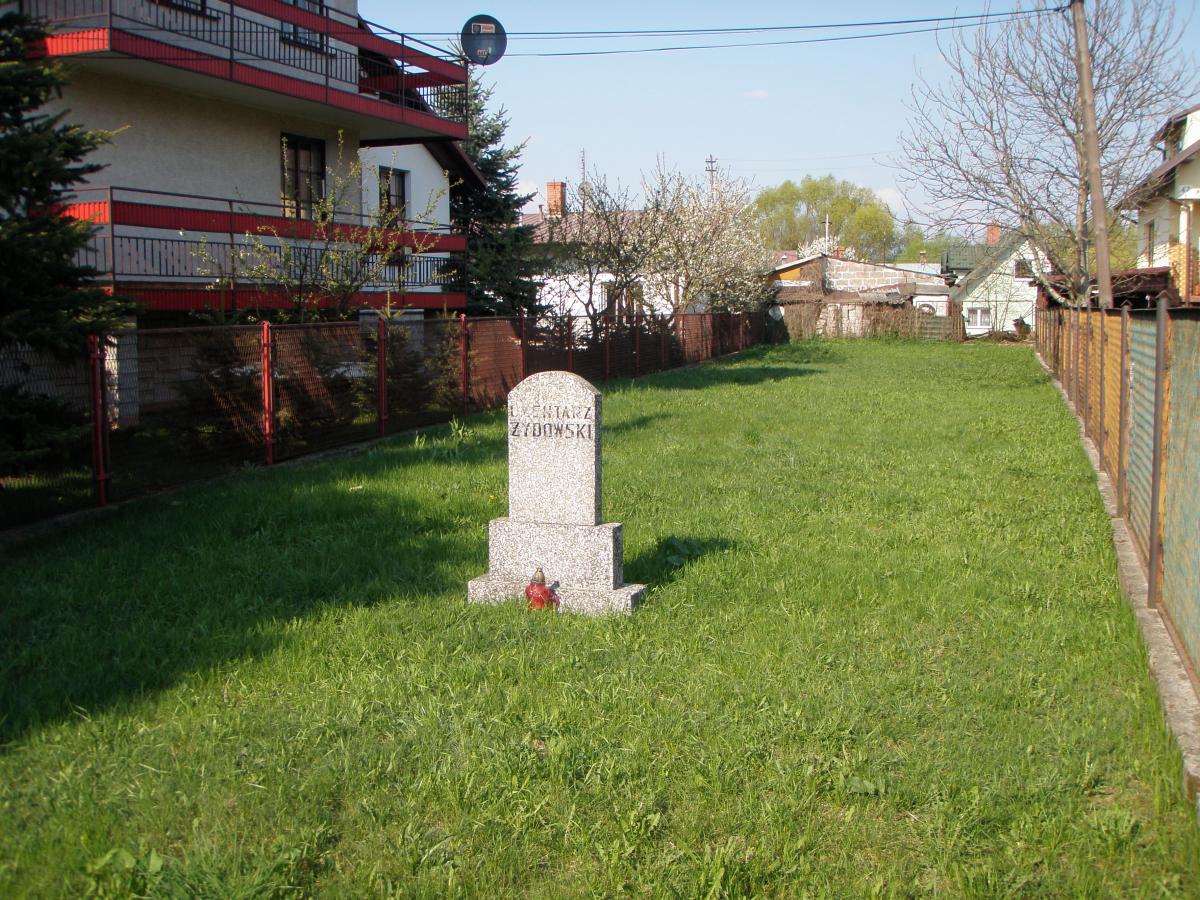 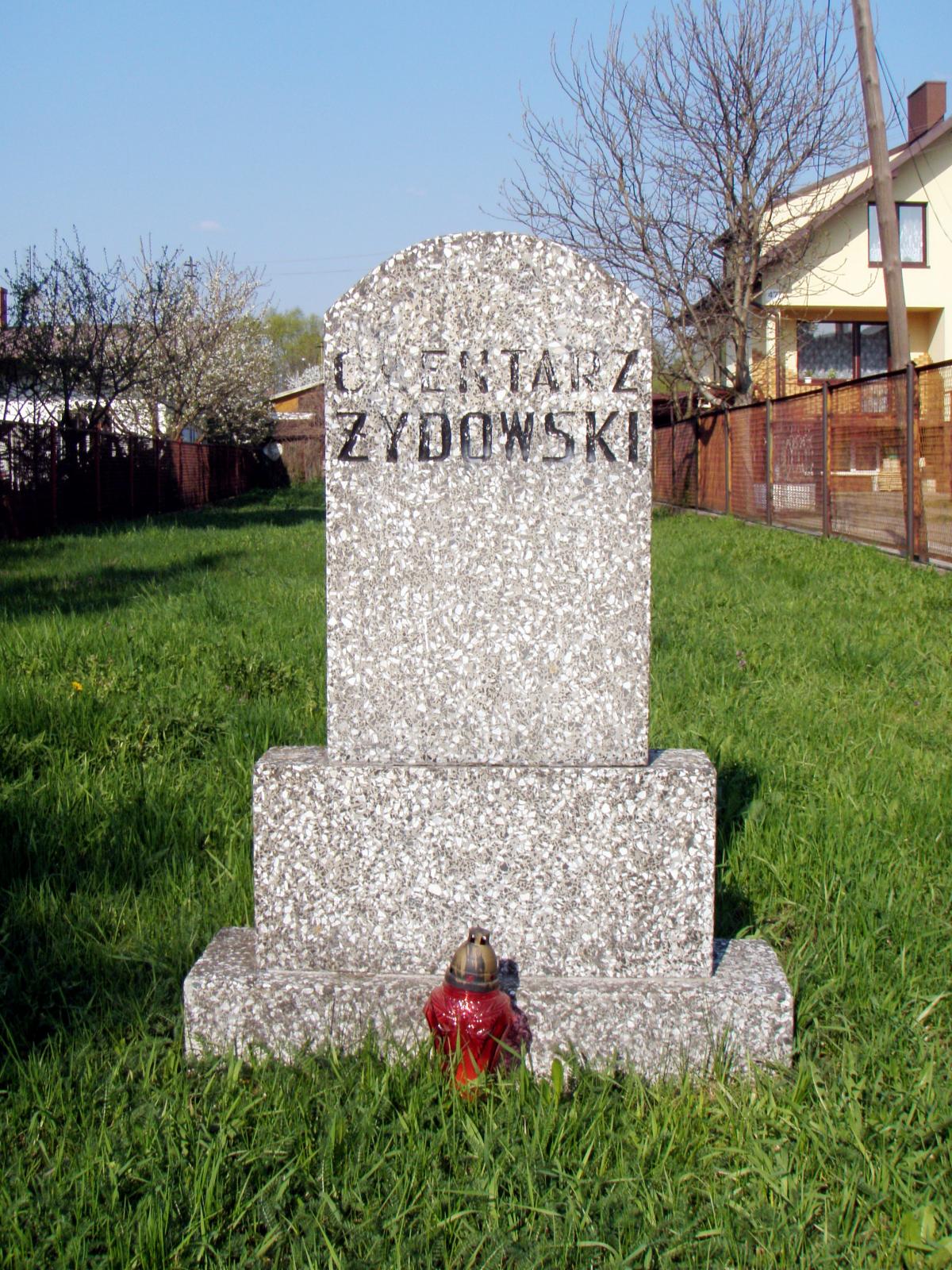