Light the virtual candle
gallery
Edit the description of the cemetery
add photos
number of votes 0
A beautiful cemetery
Return to the main page
Cemetery of St. Rocha in Bialystok - one of the oldest BiaĹ‚ystok necropolis. [source: Wikipedia, 3829258]
Location
Roman Catholic cemetery located in BiaĹ‚ystok on the Wysoki Stoczek housing estate at the junction of ul. Antoniuk Fabryczny and al. Constitution of May 3. The necropolis stands out due to its varied terrain. [source: Wikipedia, 3829258]
History
The newly opened cemetery was dedicated in 1937. The oldest gravestones come from 1927 and are located in the central, the oldest part of the necropolis. The first chapel at the cemetery of St. Rocha was built in 1946. After another fire the church (chapel) pw. St. Kazimierz, which took place on June 14, 1999, the construction of a new church started on October 14 according to the design of Eng. arch. MichaĹ‚ BaĹ‚asz at the cemetery of St. Rocha, whose construction was completed in 2004. The Neo-Baroque building with Neo-Renaissance and Art Nouveau elements has a lofty ellipsoid dome visible in the panorama of this part of the city. In October 2008, Metropolitan of Bialystok, Archbishop Edward Ozorowski, made an act of transferring the ownership of the cemetery from the parish of St. Rocha to the newly created parish of All Saints. [source: Wikipedia, 3829258]
gallery
⮜⮿⮞
••
www.nieobecni.com.pl 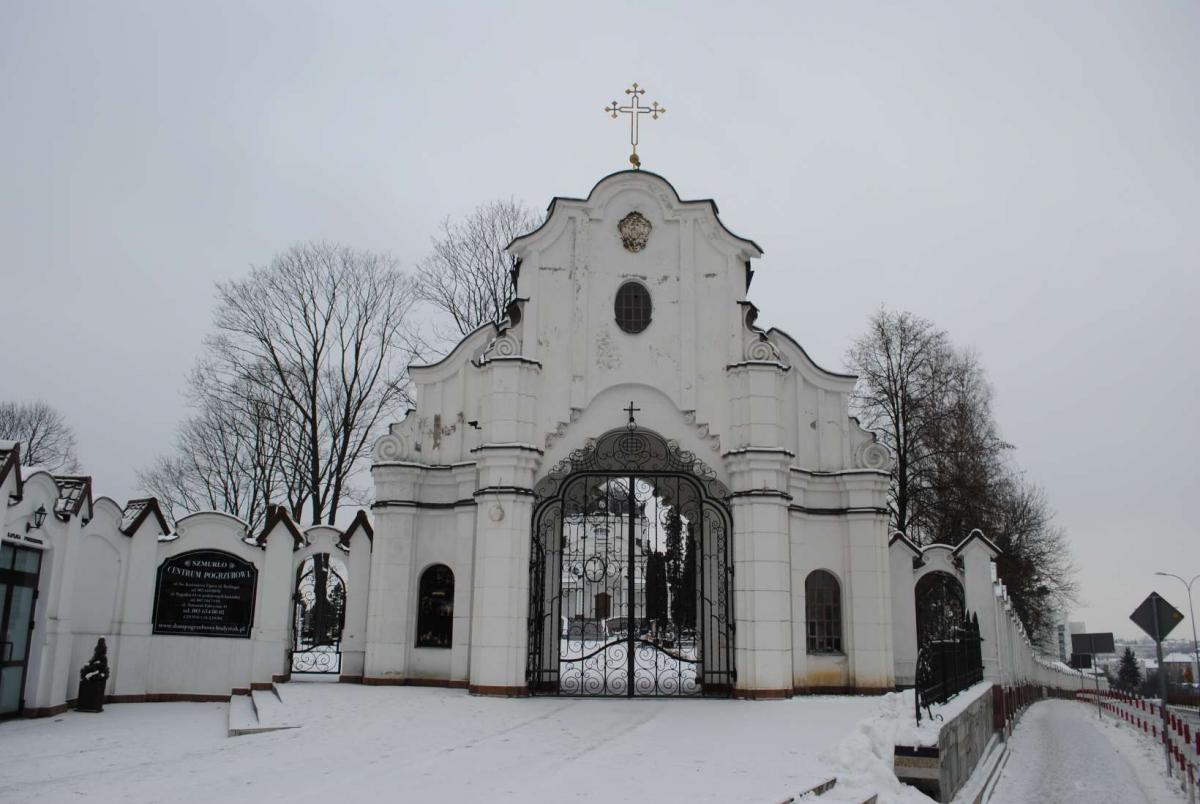 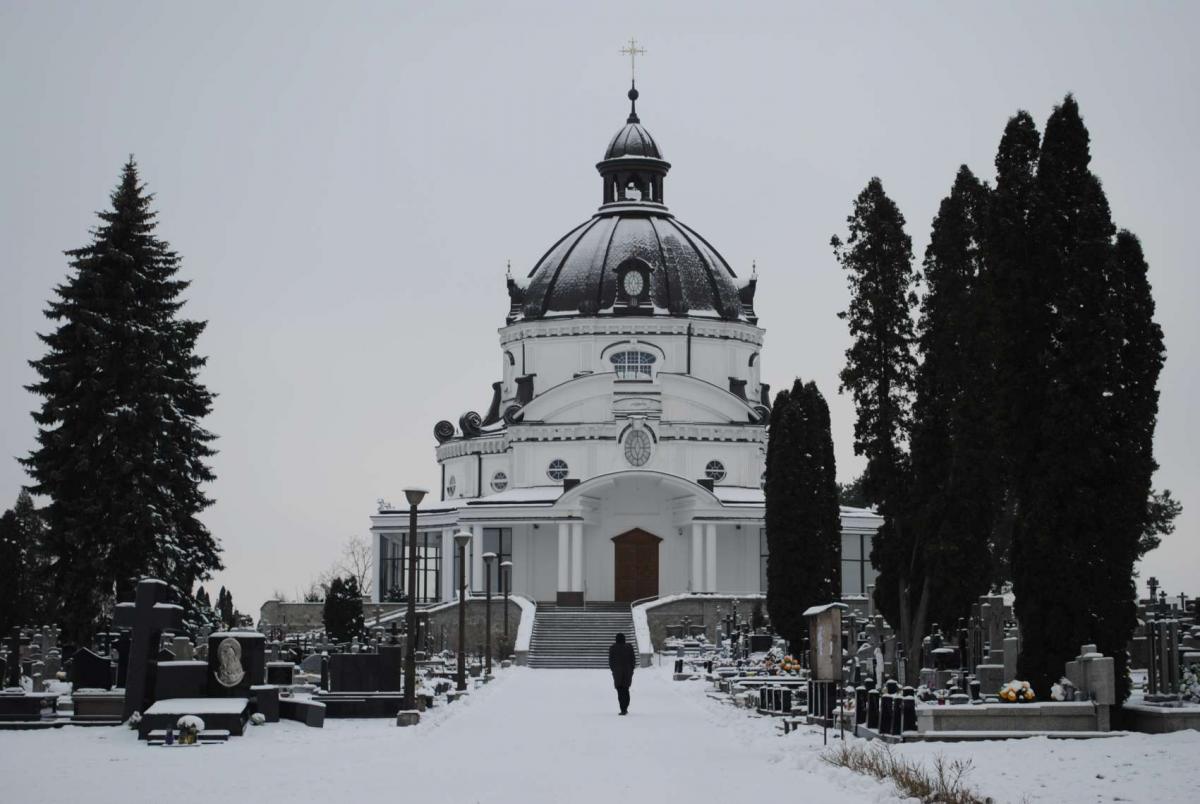 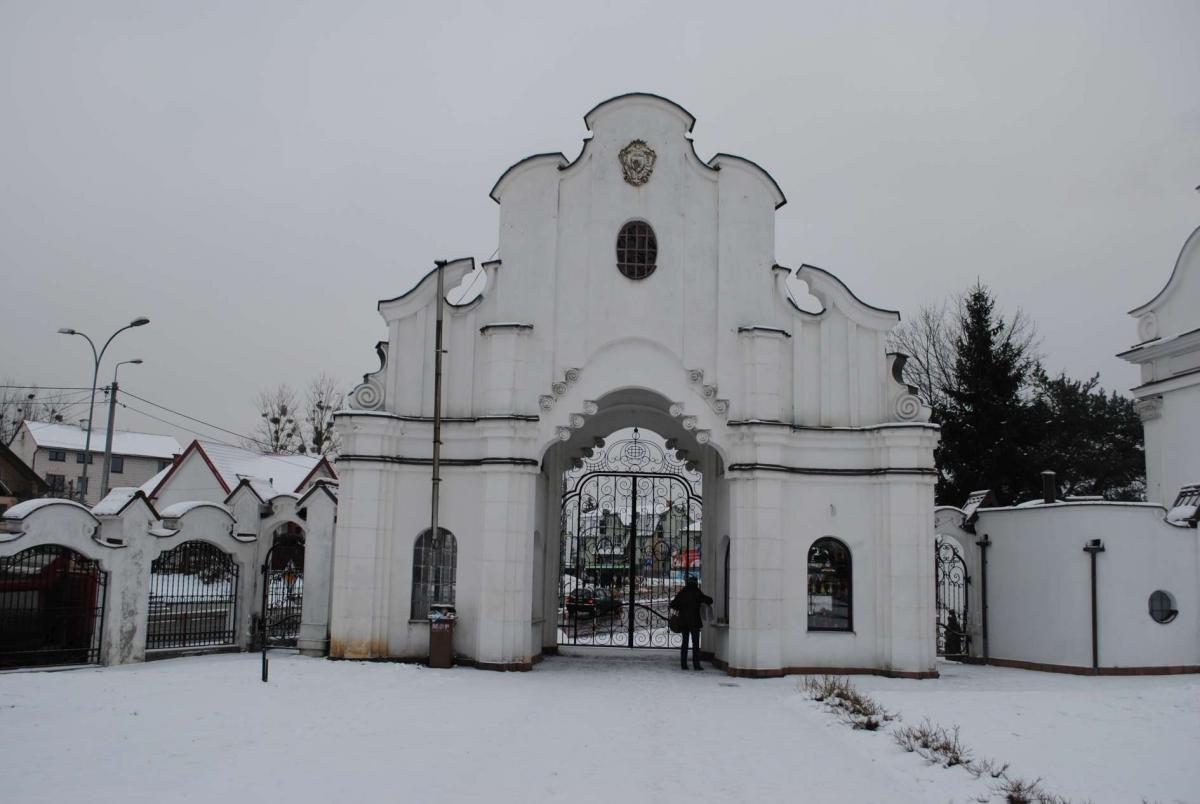 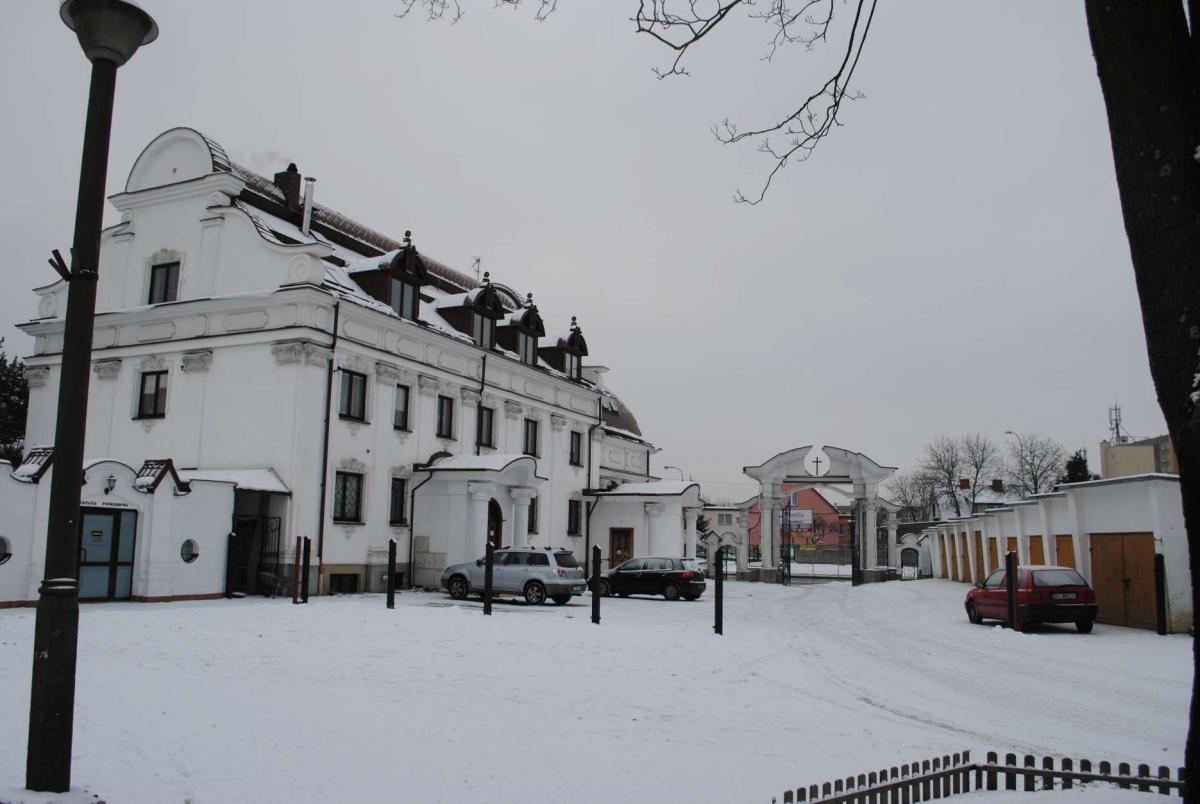 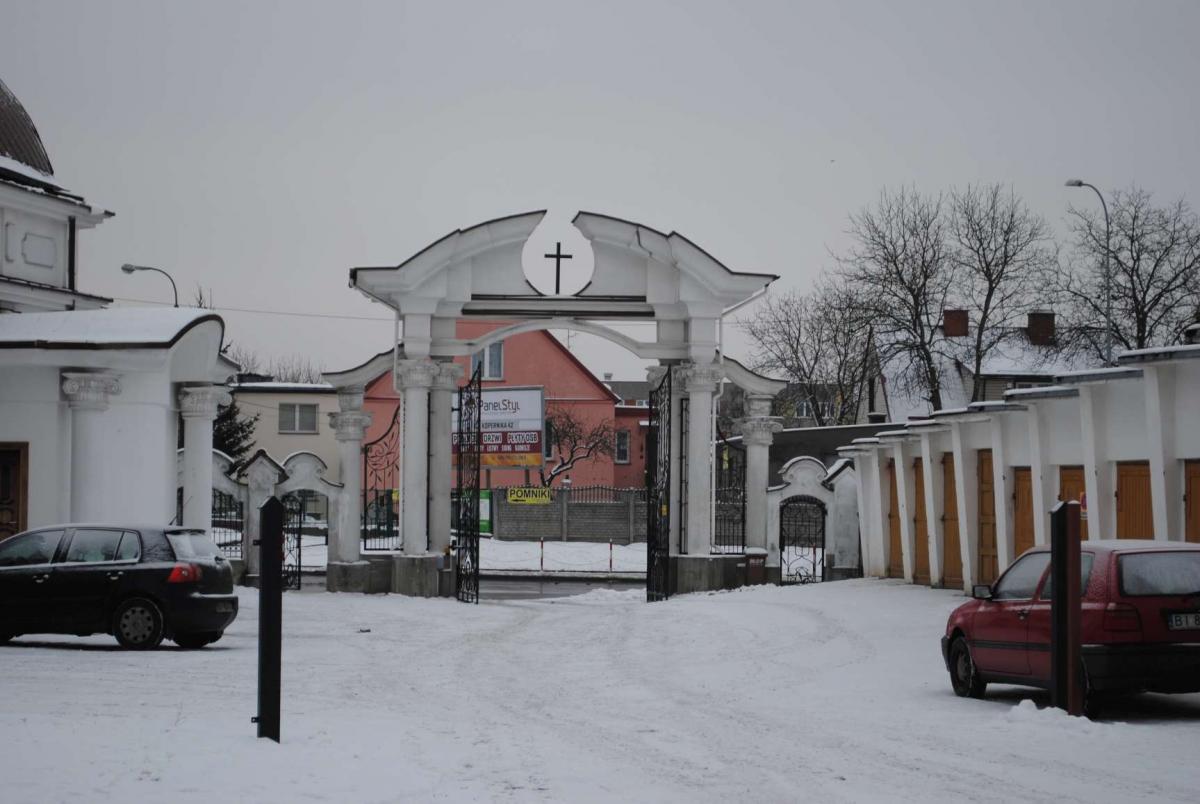 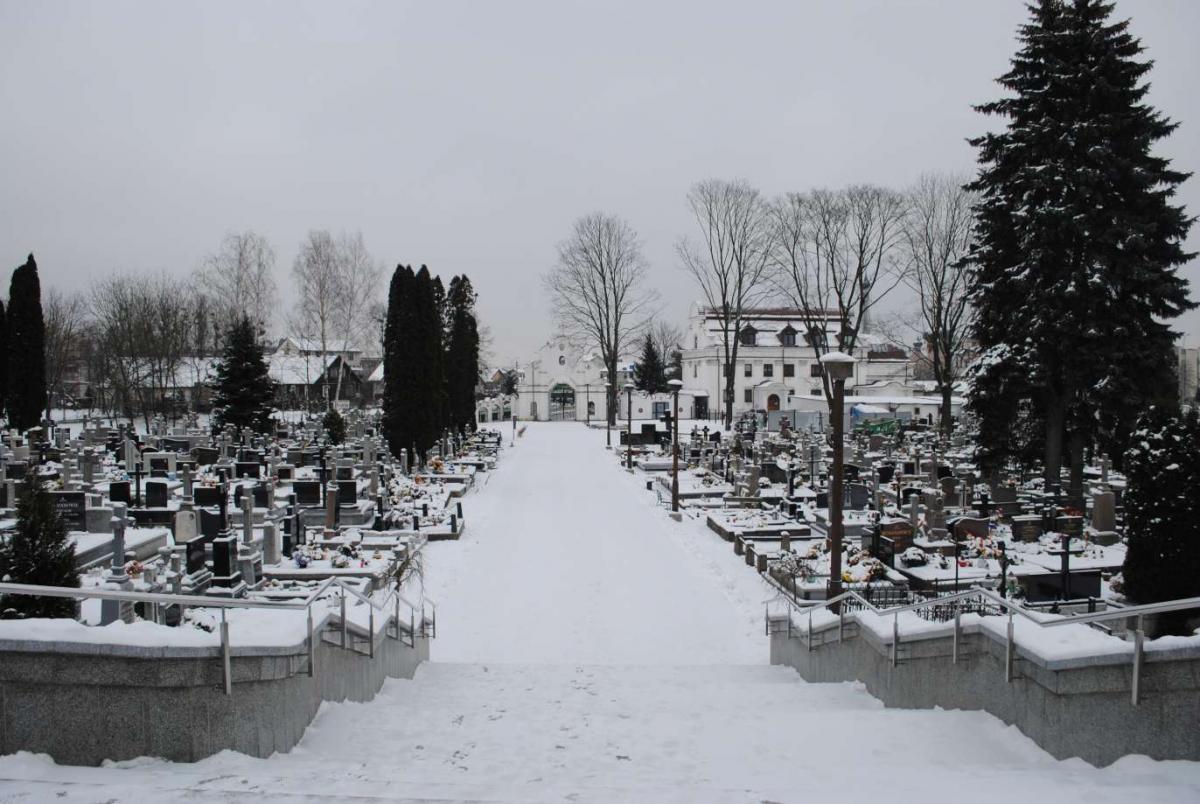 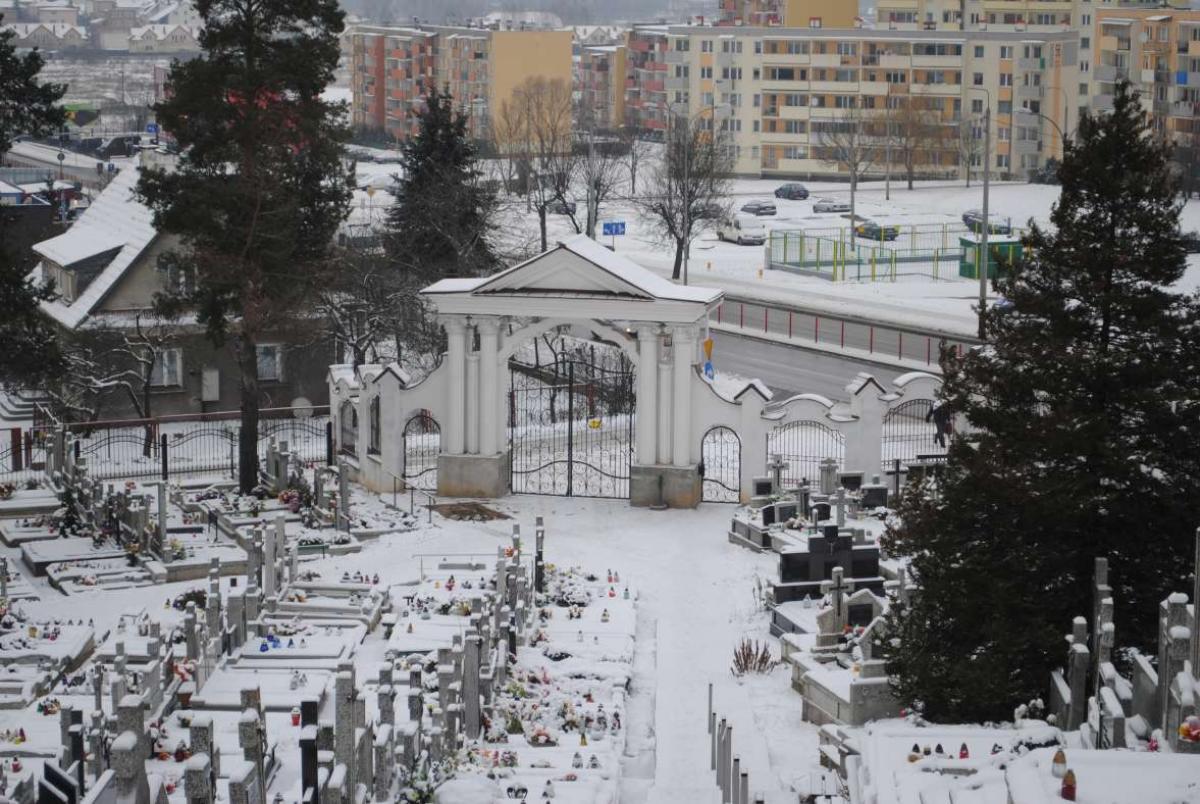 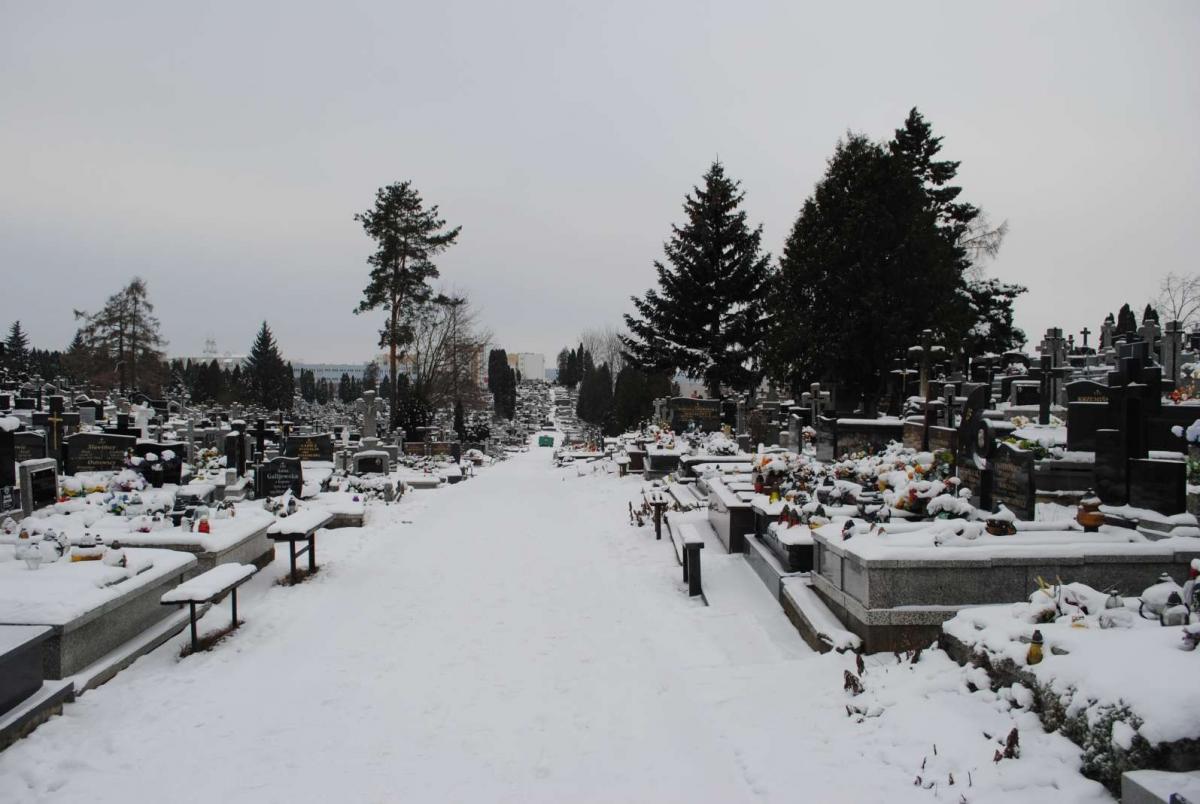 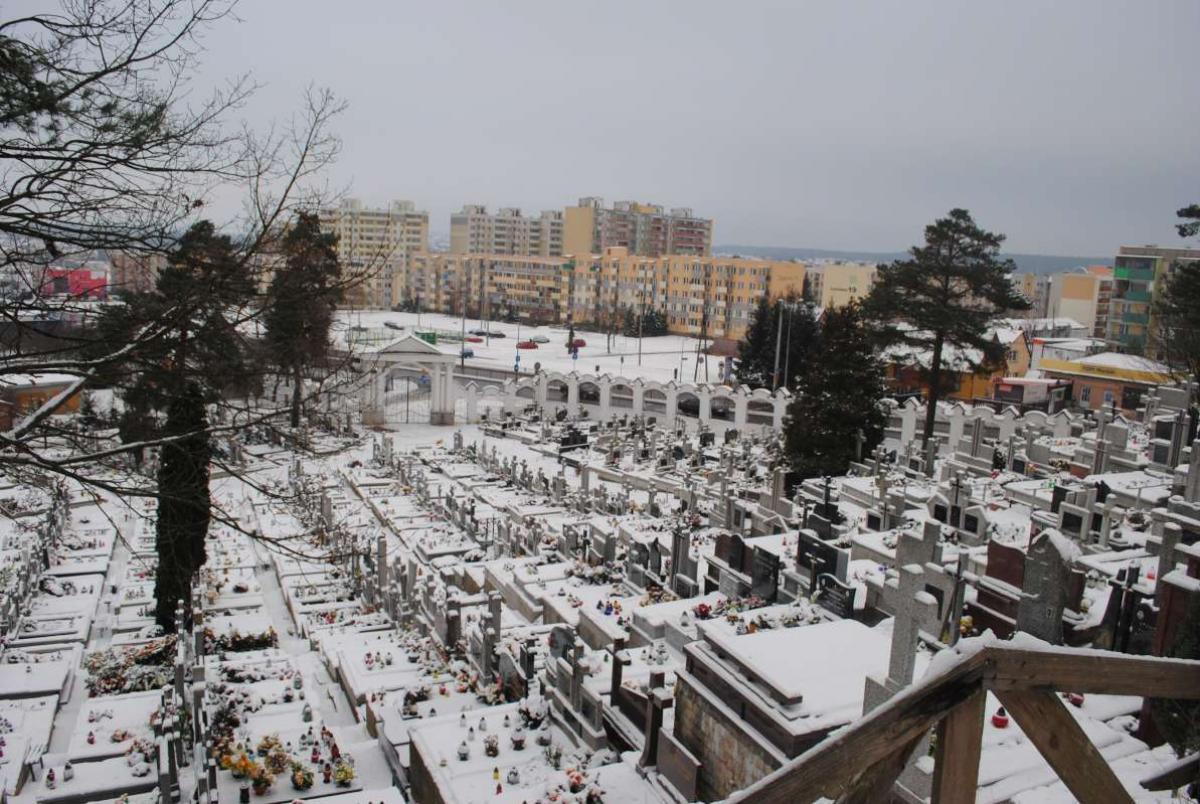 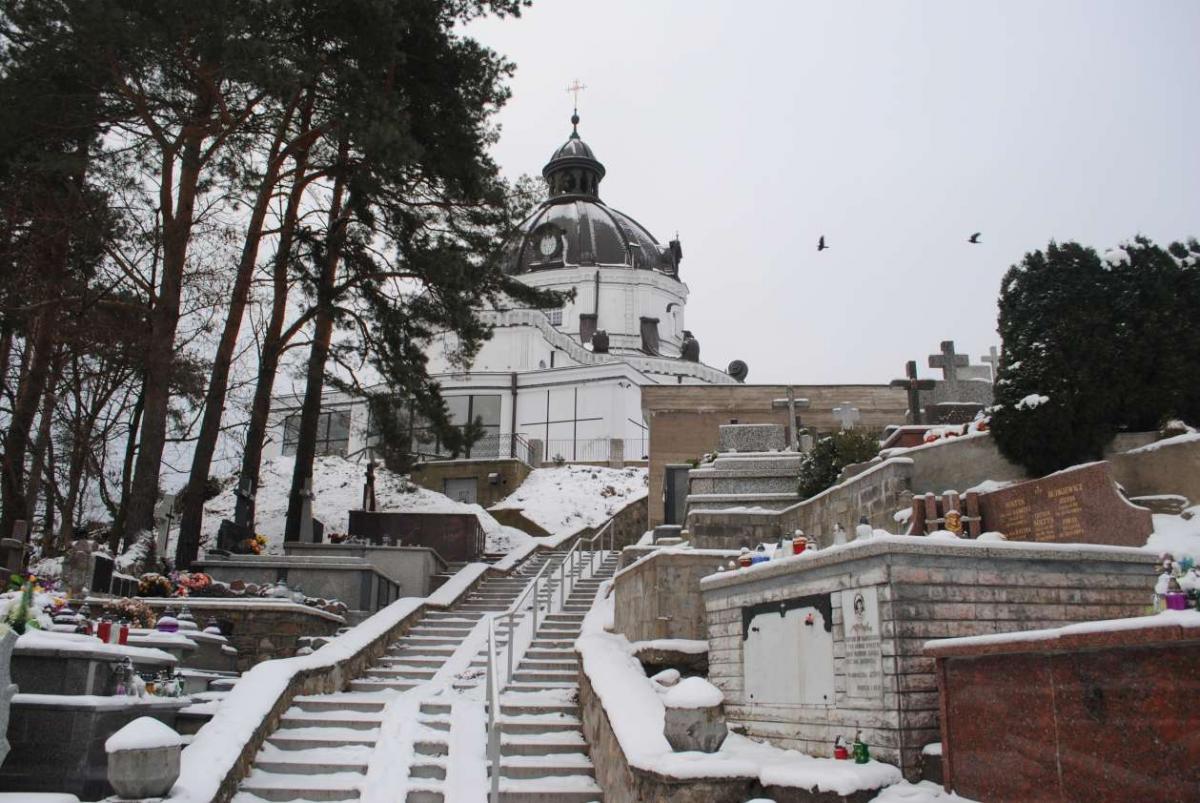