Light the virtual candle
gallery
Edit the description of the cemetery
add photos
number of votes 0
A beautiful cemetery
Return to the main page
War Cemetery No. 116 - Staszk├│wka-Dawid├│wka - an Austrian cemetery from World War I in the village of Staszk├│wka in the Lesser Poland Voivodeship, in the Gorlice poviat, in the municipality of Moszczenica. It is one of 400 Western-Galician war cemeteries built by the Cemetery Graves Division of the C. and K. Military Commanders in Krakow. In the 4th district of ┼üu┼╝na, there are 27 cemeteries . [source: Wikipedia, 3482212]
Position
The cemetery is located on the left side of the road from Ci─Ö┼╝kowice to Staszk├│wka, at a distance of 100 m from it, on the edge of a wooded stream canyon. A gravel road leads to the cemetery . [source: Wikipedia, 3482212]
Description of the cemetery
The designer was Anton M├╝ller. The cemetery was made on a rectangular plan on a slope slightly falling into the ravine. The fence of the cemetery in the form of stone posts made of stone and also made of stone foundations and suspended between the pillars of metal segments in the form of balustrades. Entrance to the cemetery through a metal gate, two-winged. The cemetery has a central monument in the form of a large, stone slab with benches and side pillars. It is placed in the side of the cemetery adjacent to the canyon. In addition to her on the opposite side of the cemetery there is a second, smaller monument in the form of a stone sphere set on a perpendicular pedestal. There are tombstones of 4 officers in front of the bullet - all in the rank of lieutenant. Tombstones of soldiers in rows. They have concrete steles with cast iron name plates
the fallen
In the cemetery in 4 collective graves and 88 individual ones, 212 soldiers of the German army were buried from the Prussian Regiment of 3 Grenadiers to them. Queen Elizabeth and the Prussian Battalion of the Guards Pioneers at ┬Ż 61, in the latter there are many Polish surnames. They all fell on May 2, 1915 during the great offensive of the allied Austro-Hungarian and German armies, known as the Battle of Gorlice. During this offensive, they broke the defenses of the Russians and driven them far east . Among the buried are 152 soldiers, 22 non-commissioned officers and 4 officers. The division winning the hills on the Ci─Ö┼╝kowice - Bogoniowice - Rzepiennik Strzy┼╝ewski line was commanded by General Karol Fryderyk von Plettenberg. One of the four officers who died and was buried in this cemetery was a 16-year-old volunteer, grandson of his friend - General Herman von Francois. The general's guardian wings did not help
The fate of the cemetery
The cemetery was made on the site of the first burial. The tombstones of officers founded their families. In 2015, the cemetery is in very good condition, because it underwent a major renovation
gallery
⮜⮿⮞
Wikipedia, Self-published work, World War I Cemetery nr 116 in Staszk¾wka-Dawid¾wka 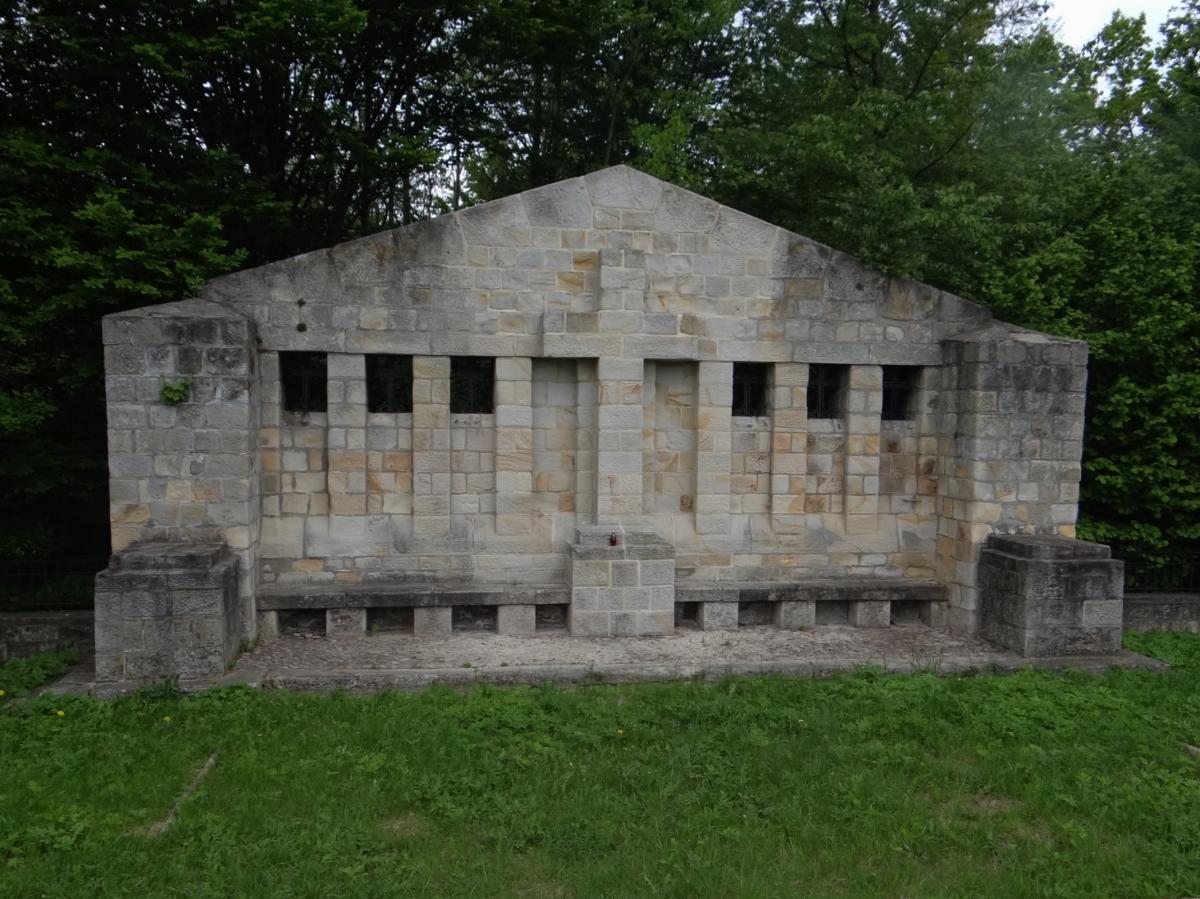 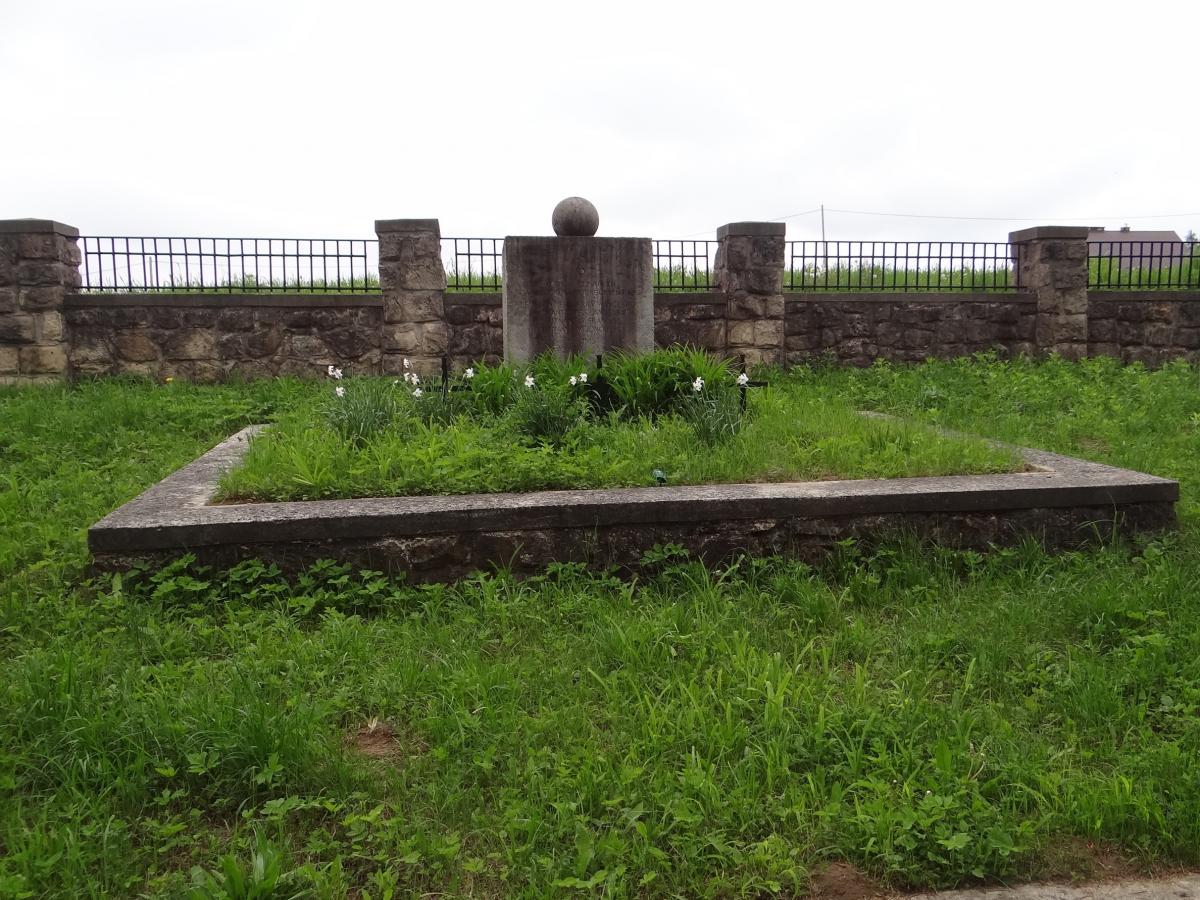 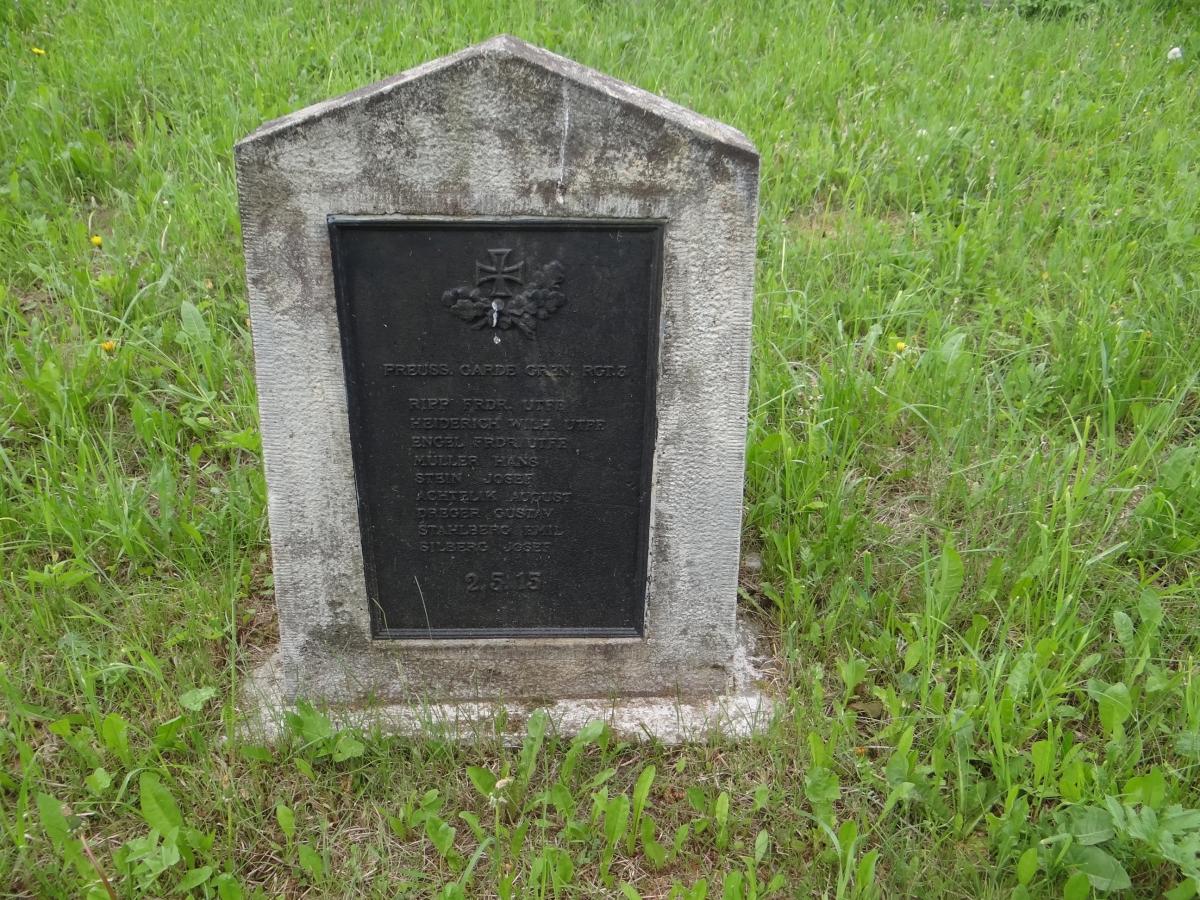 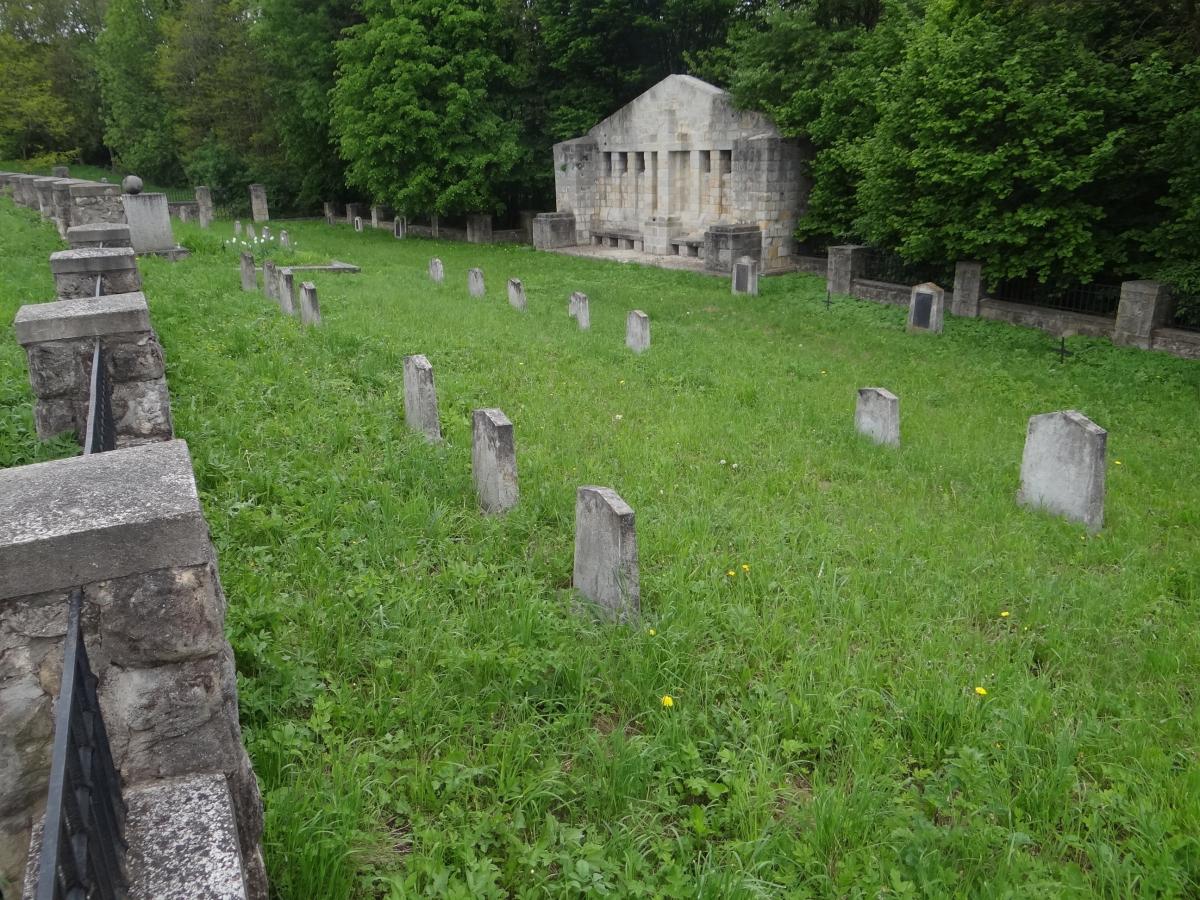 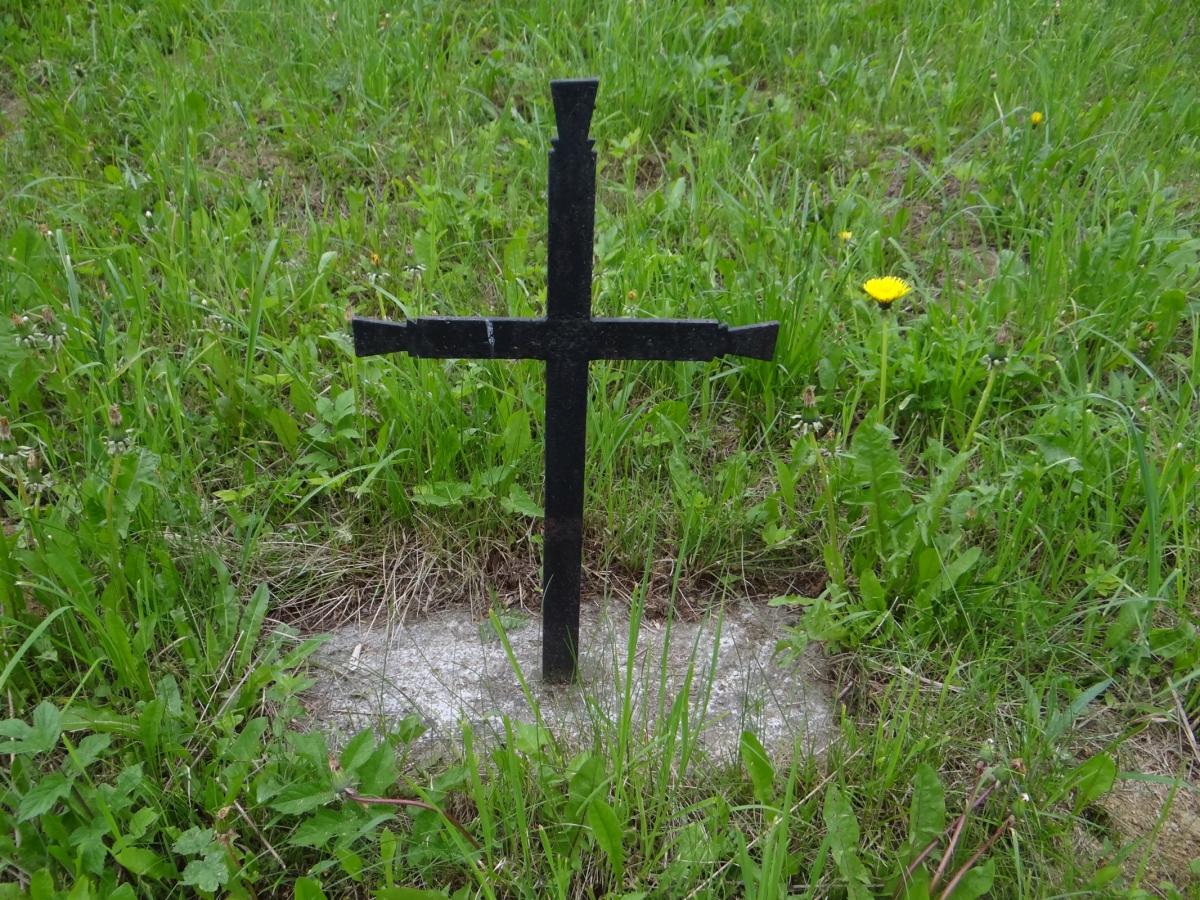 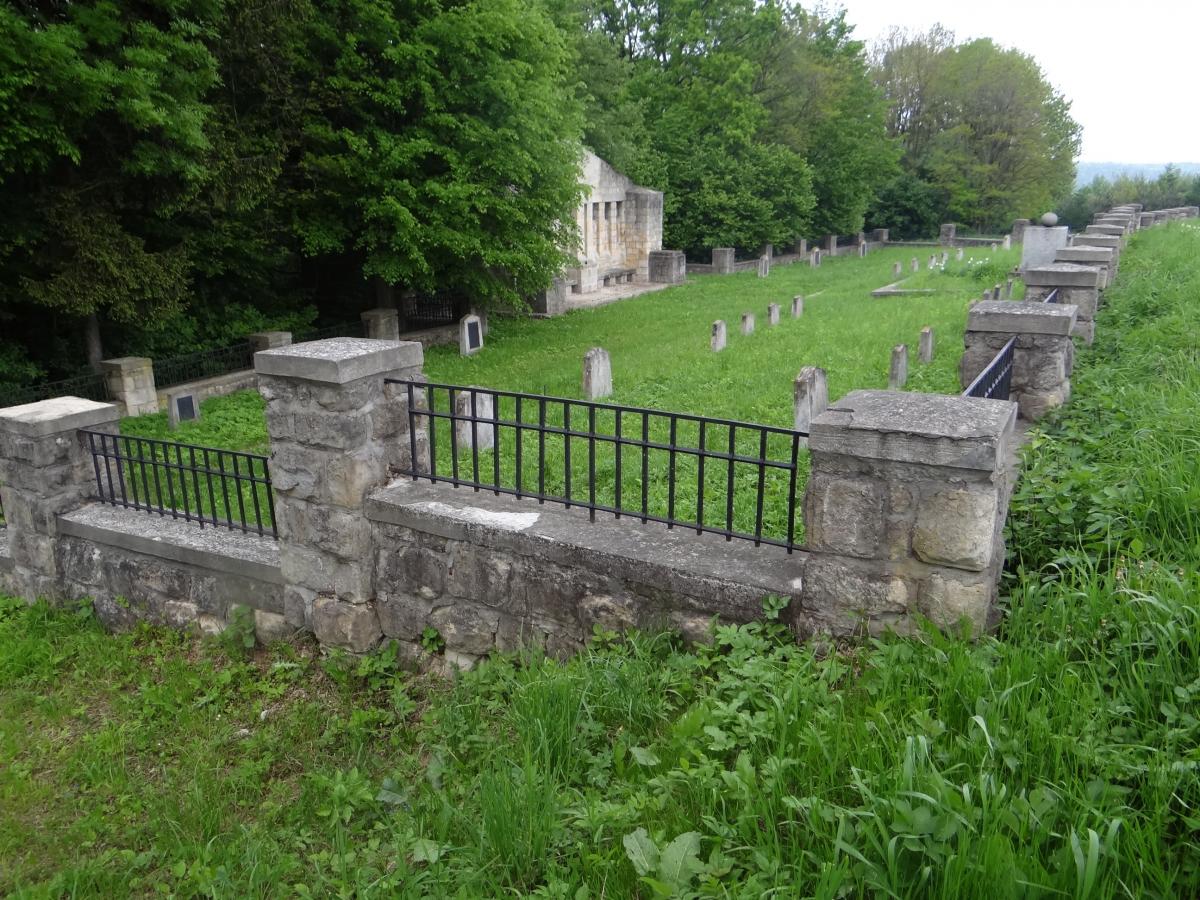 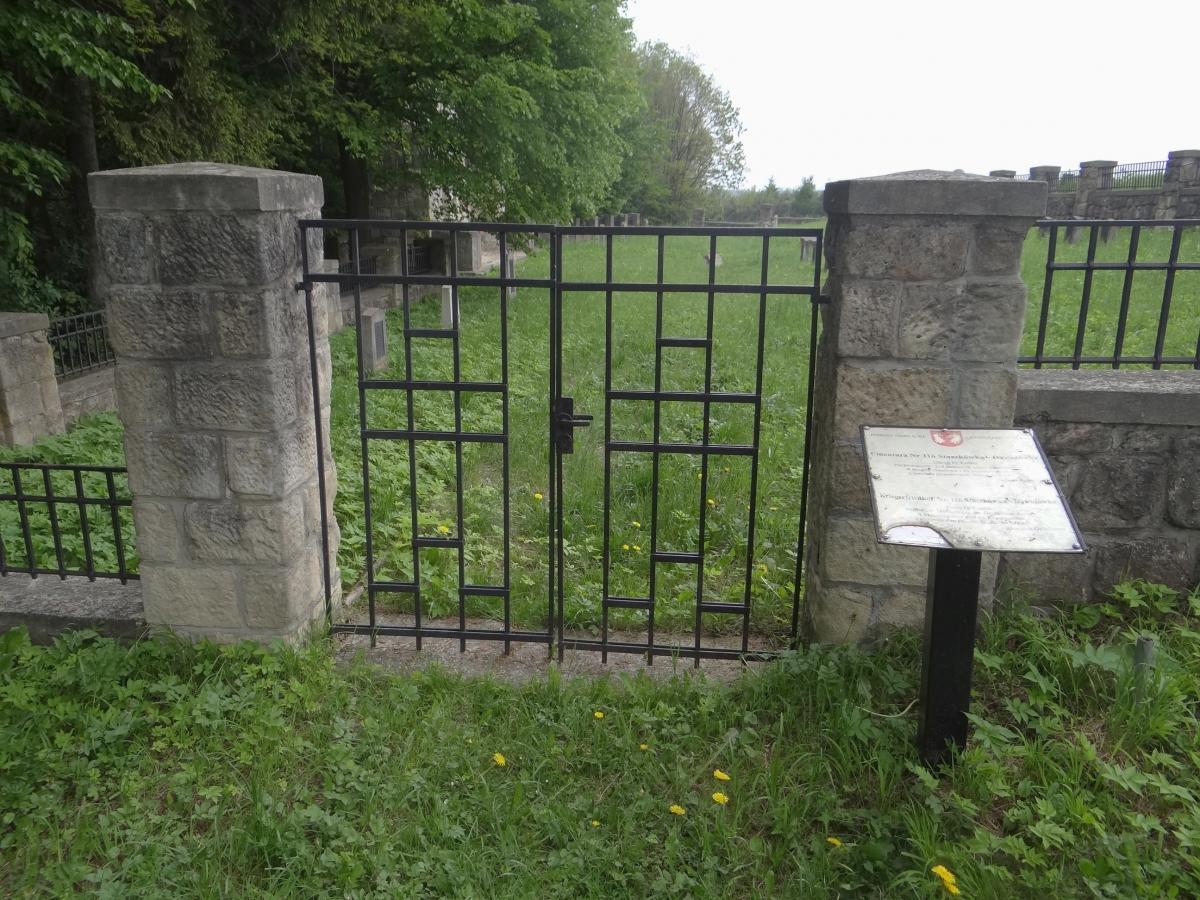 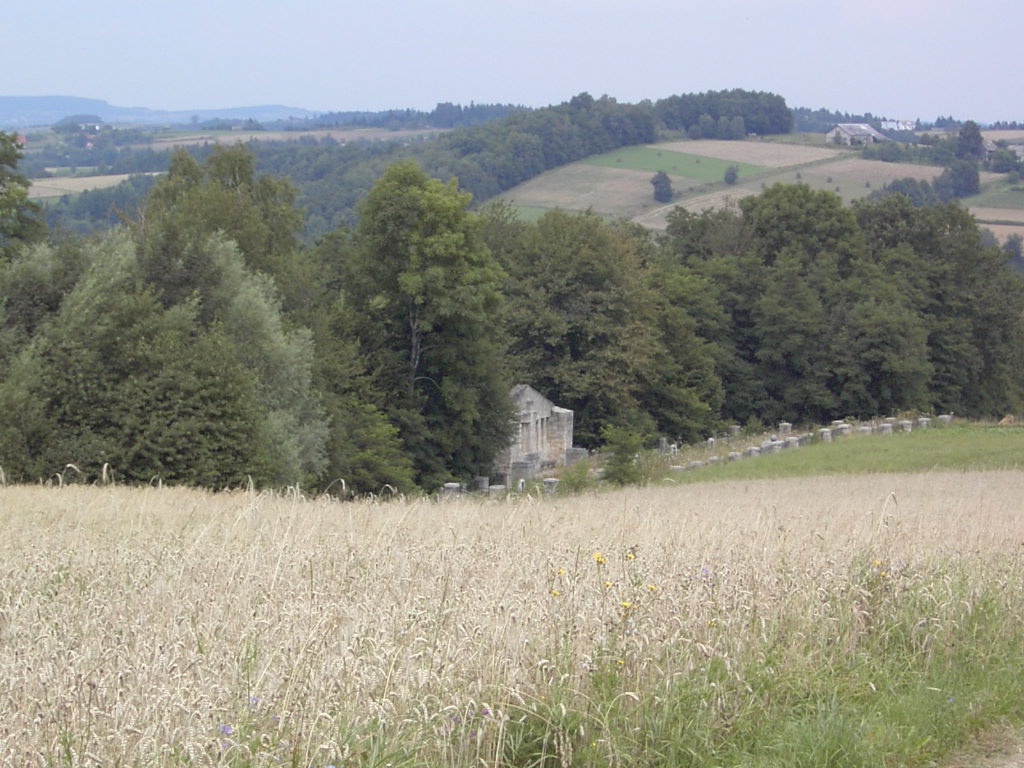