Light the virtual candle
gallery
Edit the description of the cemetery
add photos
number of votes 0
A beautiful cemetery
Return to the main page
War Cemetery No. 130 in GrybĂłw - an Austrian war cemetery from the First World War in GrybĂłw in the Lesser Poland Voivodeship in the NowosÄ…decki poviat. It is one of 400 Western-Galician war cemeteries built by the Cemetery Graves Division of the C. and K. Military Commanders in Krakow. In the IIIrd Gorlice district, there are 54 cemeteries . [source: Wikipedia, 2440030]
Description of the cemetery
Designed by the German architect Hans Mayr, it consists of two quarters
The fate of the cemetery
After the Second World War, cemeteries from the First World War were not cared for and they were subject to natural destruction, and acts of vandalism were also occurring.
gallery
⮜⮿⮞
Wikipedia, Self-published work, World War I Cemetery nr 130 in Grybów 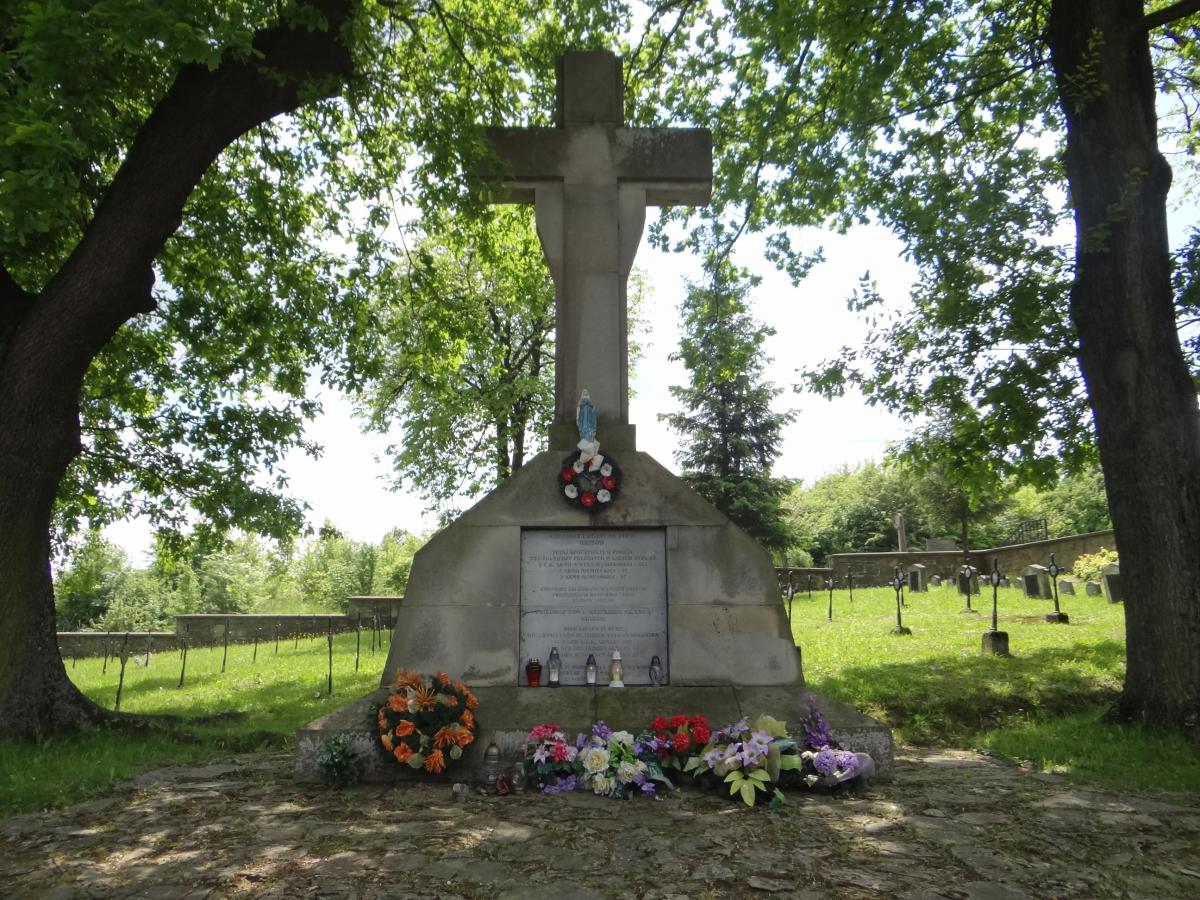 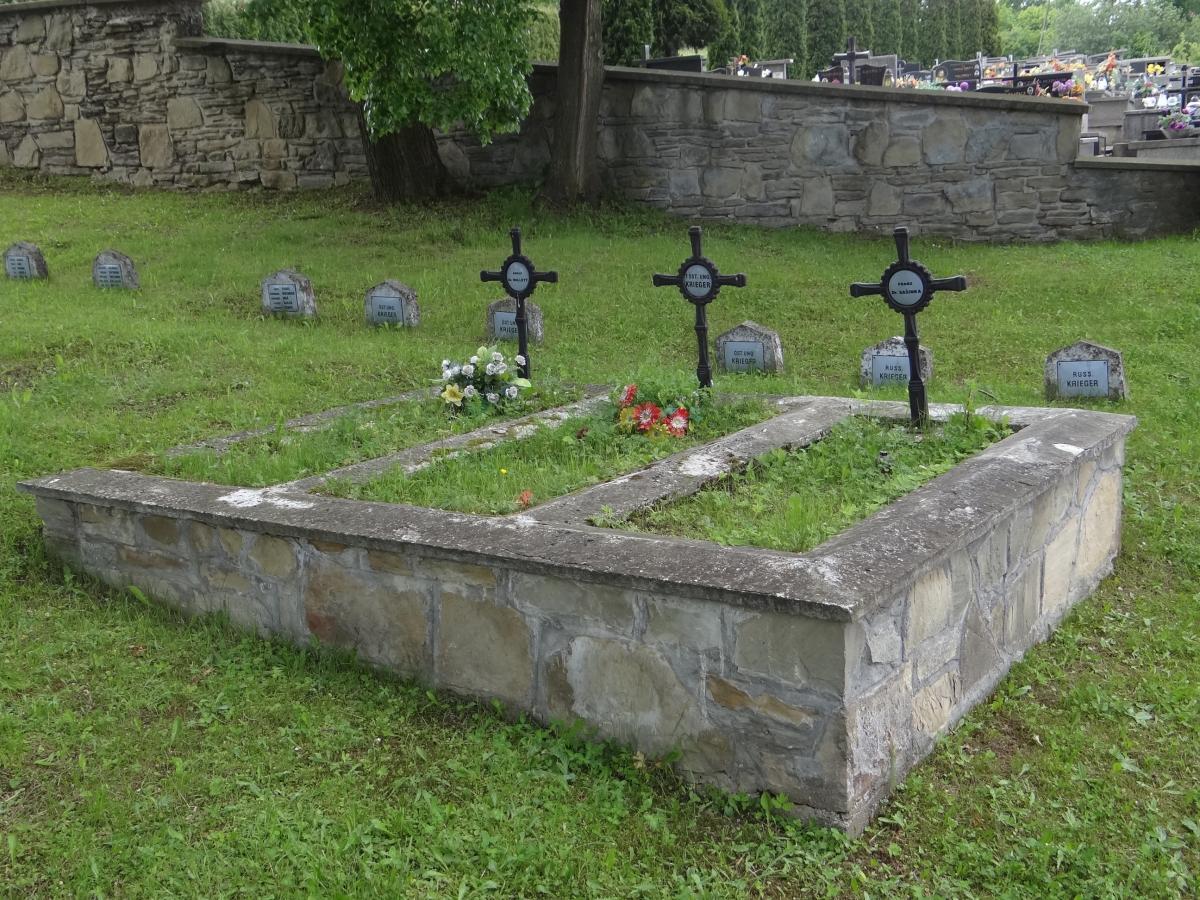 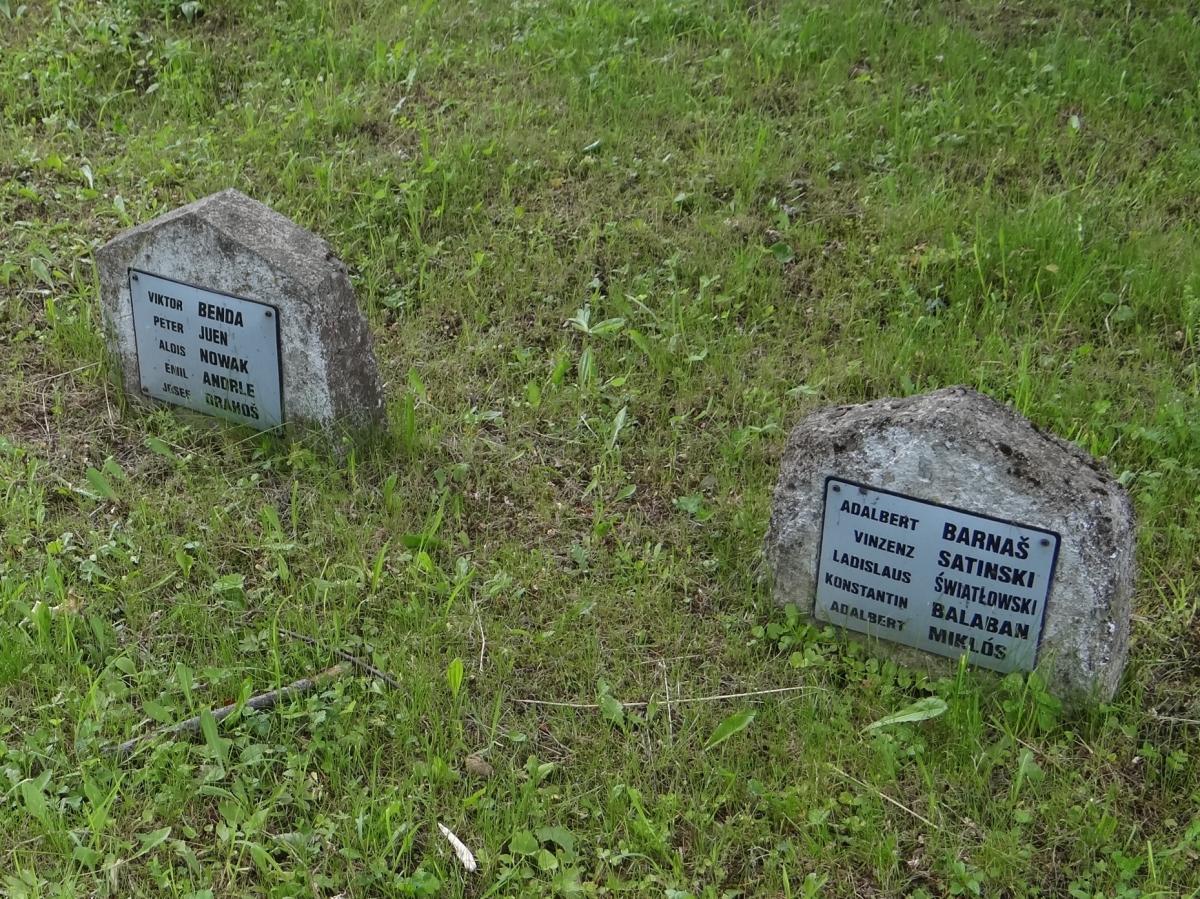 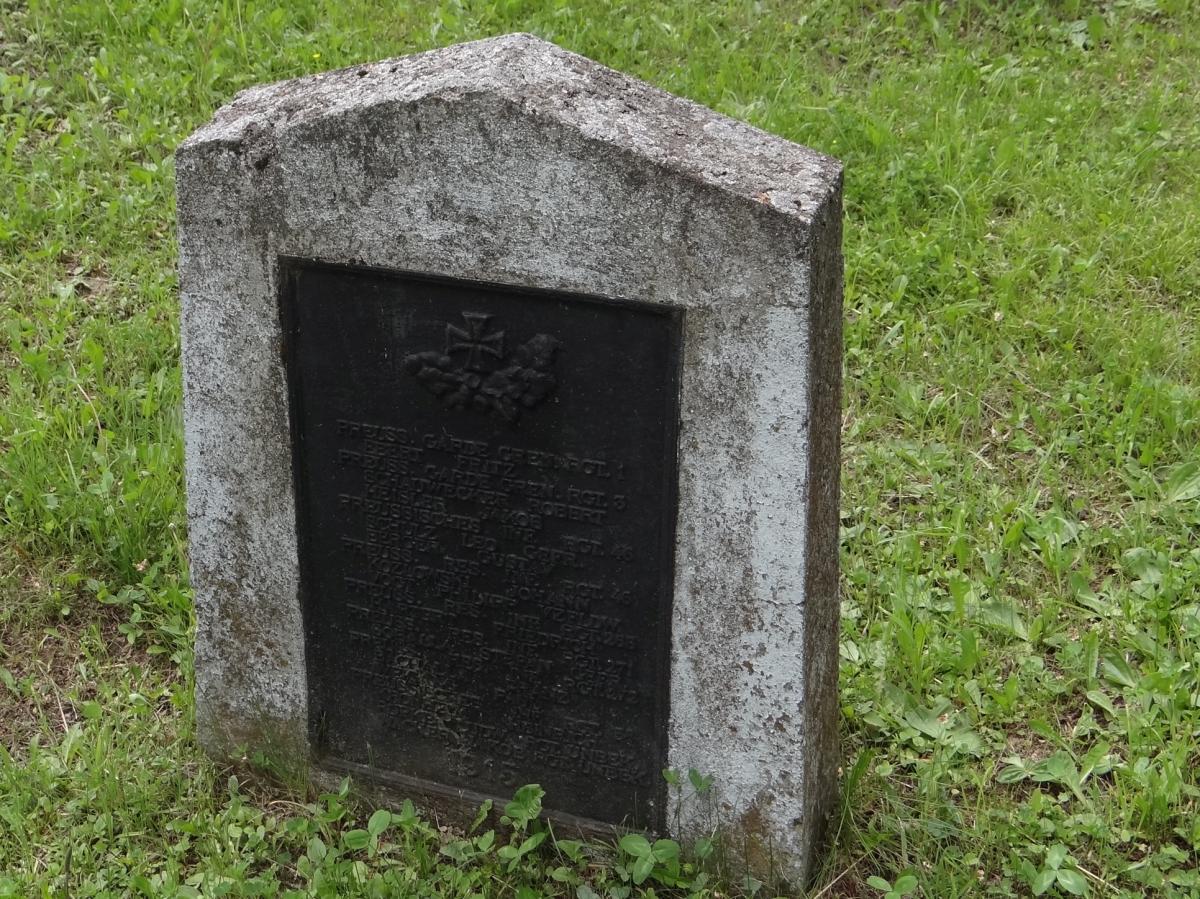 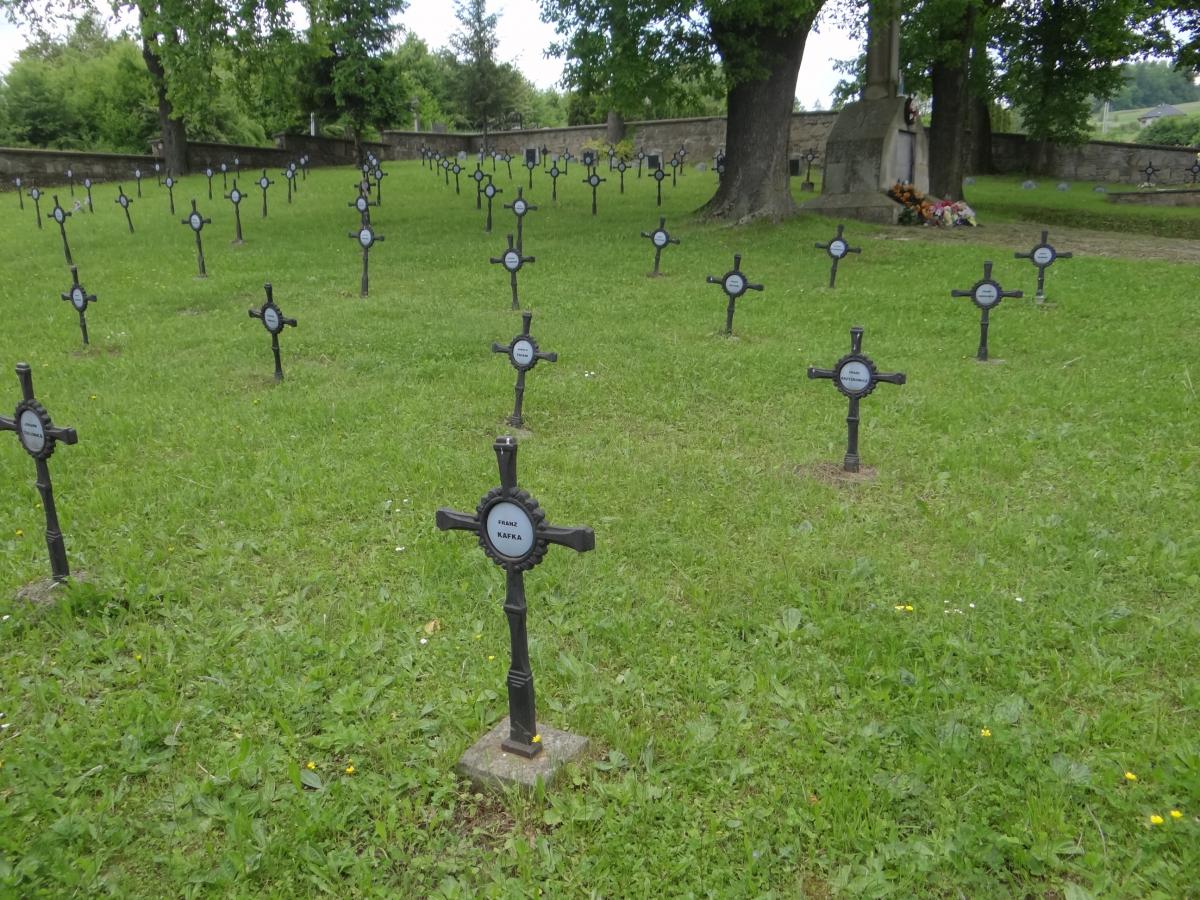 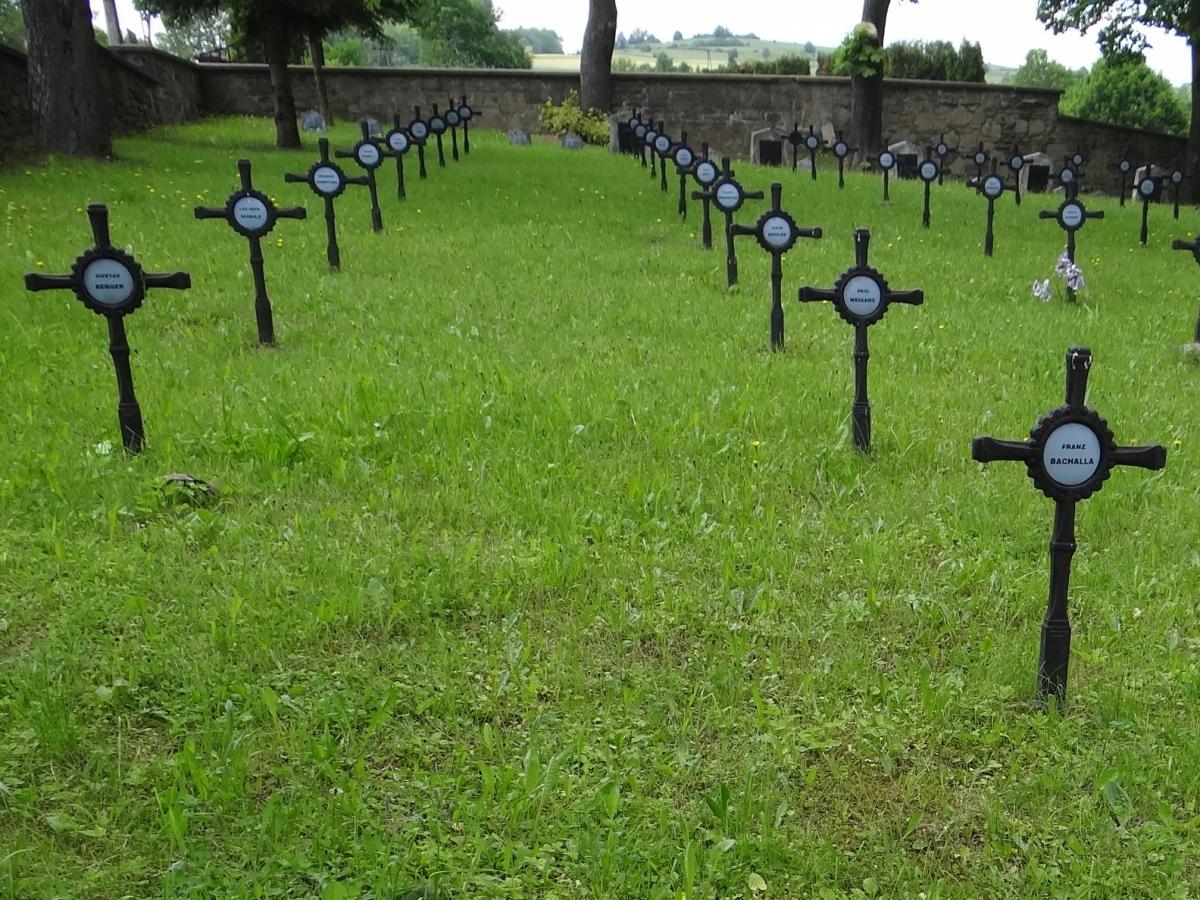 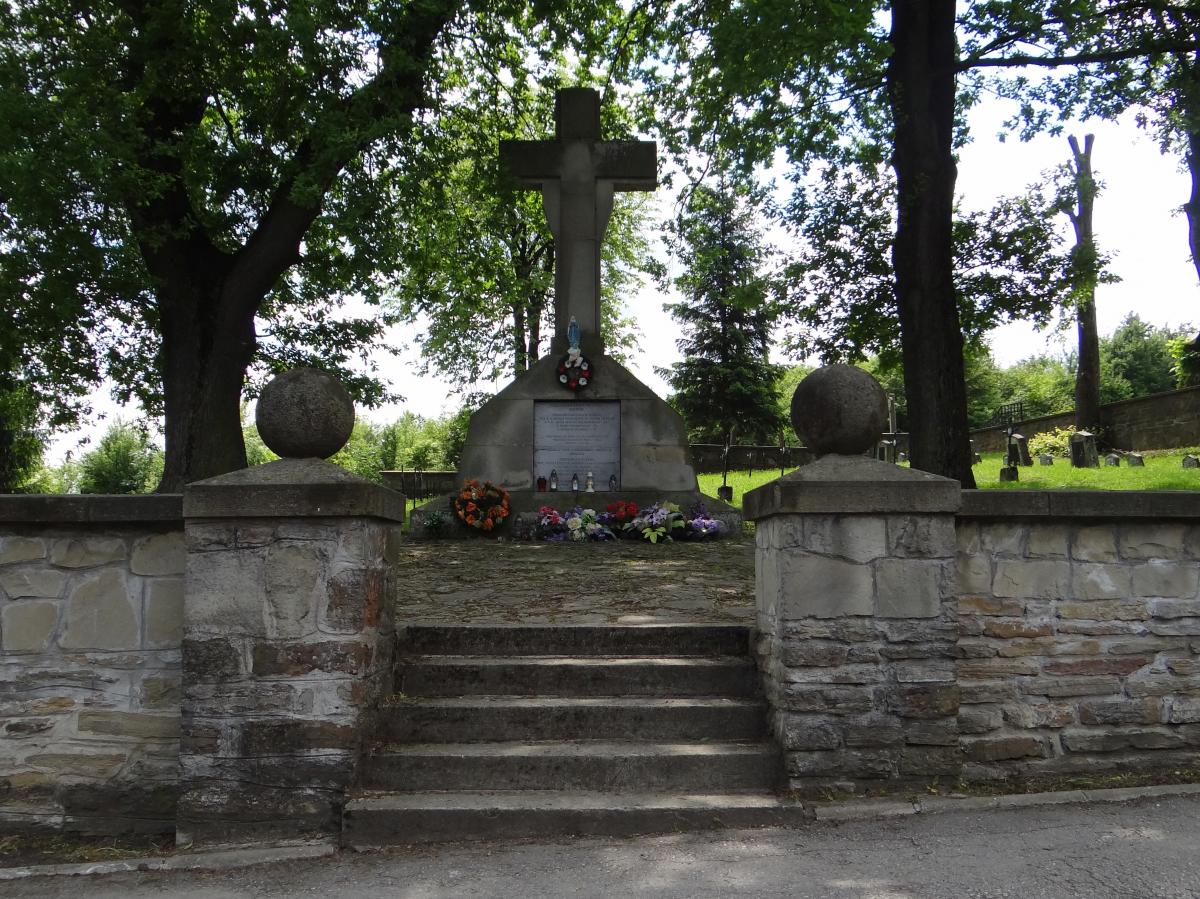