Light the virtual candle
gallery
Edit the description of the cemetery
add photos
number of votes 0
A beautiful cemetery
Return to the main page
War Cemetery No. 136 in Zborowice - a cemetery from World War I, located in the village of Zborowice in the Lesser Poland voivodship, in the Tarn├│w poviat, in the Ci─Ö┼╝kowice commune. It is one of 400 Western-Galician war cemeteries built by the Cemetery Graves Division of the C. and K. Military Commanders in Krakow. In the 4th district of ┼üu┼╝na, there are 27 cemeteries . [source: Wikipedia, 3473922]
Location
The cemetery is located on the Zborowice peak, between the forest and the buildings of a single farm. You can reach it via the road from Ci─Ö┼╝kowice to Staszk├│wka . In the forest on the right side of this road there is an original, typical pole informing about the cemetery, and from it leads through the forest a good gravel road to the farm and cemetery [source: Wikipedia, 3473922]
Description of the cemetery
The designer was Anton M├╝ller (he meets in some studies erroneous information that it was Jan Szczepkowski ). The cemetery consists of two extended quarters; lower and upper lower. Such arrangement results from the fact that in this way soldiers were buried by their colleagues, and the designer adapted the appearance of the cemetery to the existing facts. The back sides of both quarters are adjacent to the forest. The total length of the cemetery is 90 m. There are similar central monuments on both quarters. They are large concrete Latin crosses set on stone-built plinths. On both sides of the cross there are also monumental benches on the lower quarters. The fence consists of stone posts covered with concrete, covered with concrete roofs and connected with steel pipes. Entrance through wrought metal gates between stone posts
the fallen
455 soldiers of the Austro-Hungarian army of Hungarian nationality were buried here. 197 have been identified, the others are unknown. 8 non-commissioned officers are buried. They all died on March 8-23, 1915. In this place, on the hills of Zborow, the Hungarian honvins undertook the last, desperate attempt to break the front. Its aim was to break the Russian defense and unblock the fortress besieged by the Russians of Przemy┼øl. Despite the effort and huge losses, the attack ended in failure, the Russian front failed to break and the fortress surrendered on March 23, 1915. [source: Wikipedia, 3473922]
The fate of the cemetery
Soldiers made the burial
gallery
⮜⮿⮞
Wikipedia, Self-published work, World War I Cemetery nr 136 in Zborowice 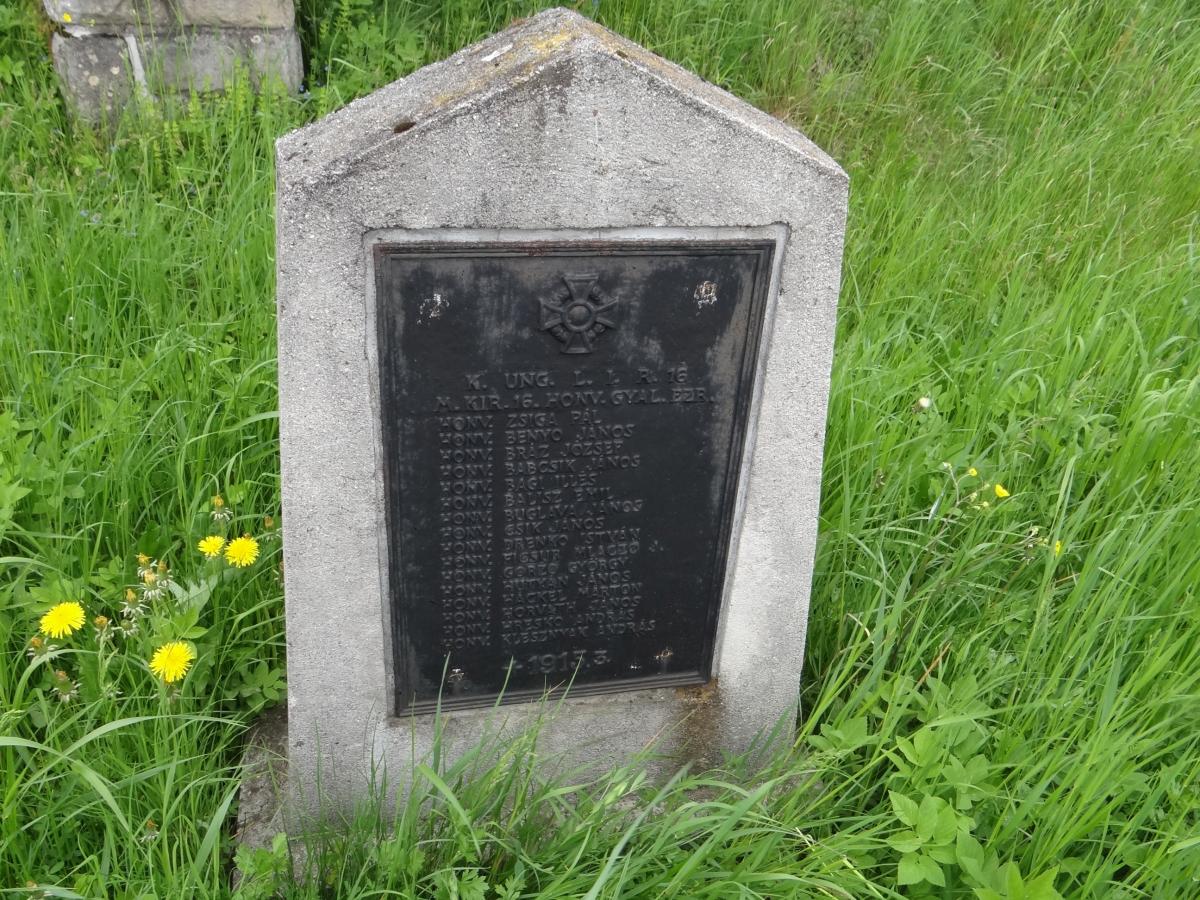 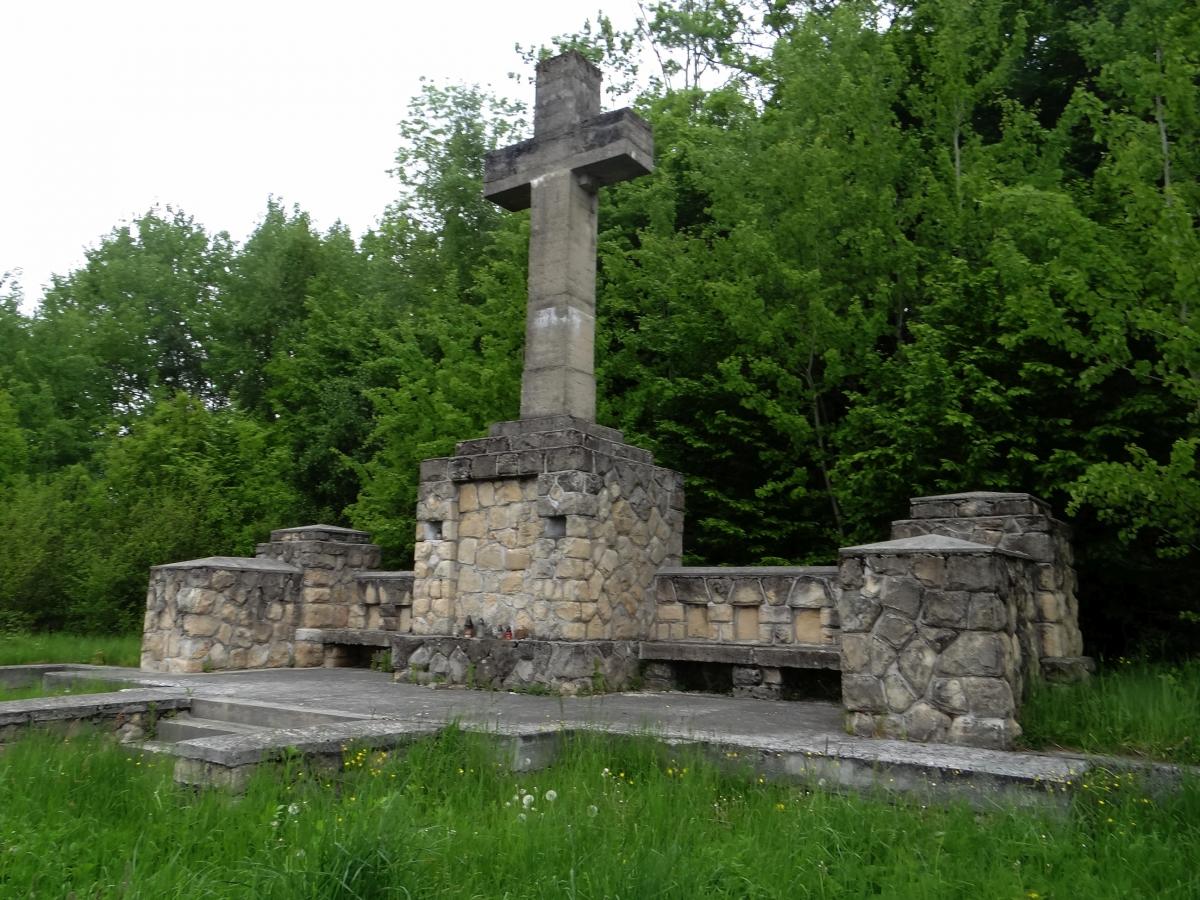 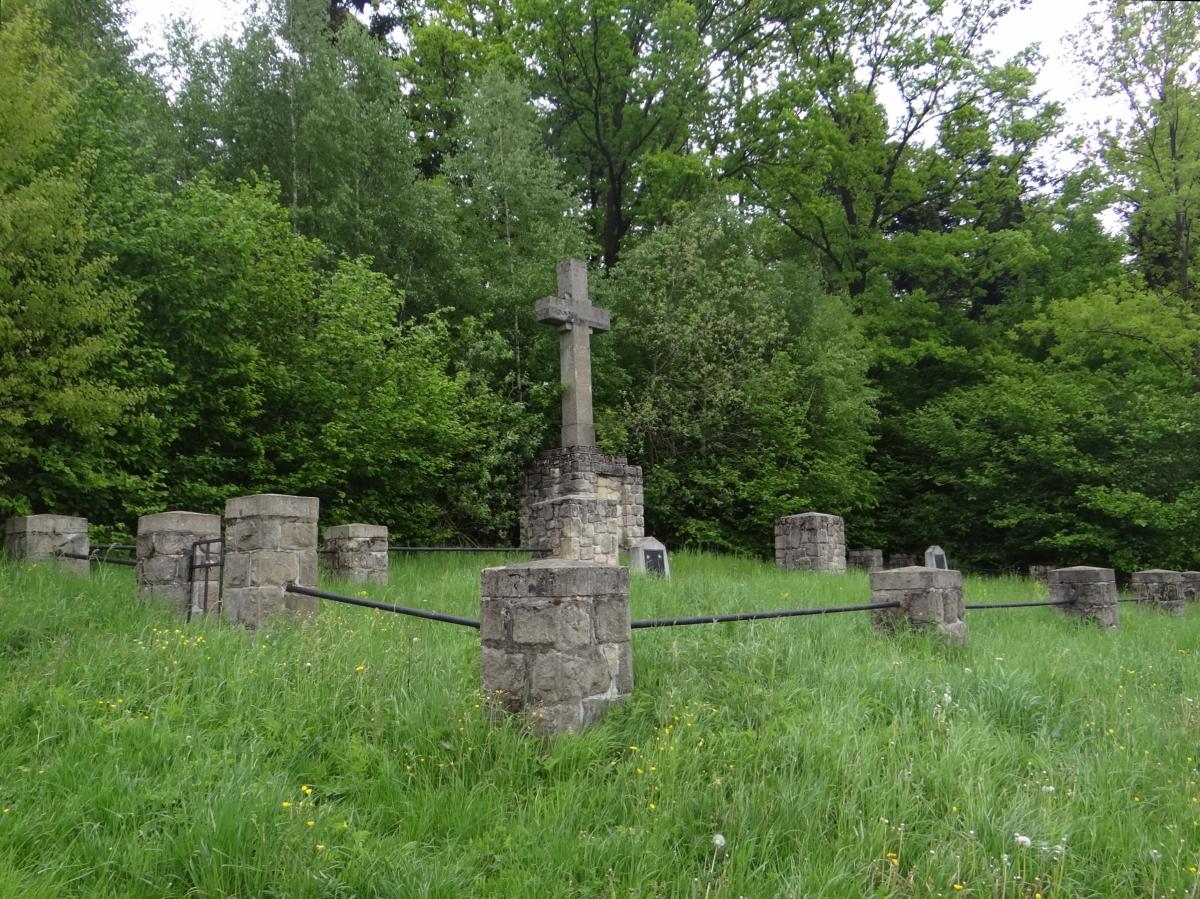 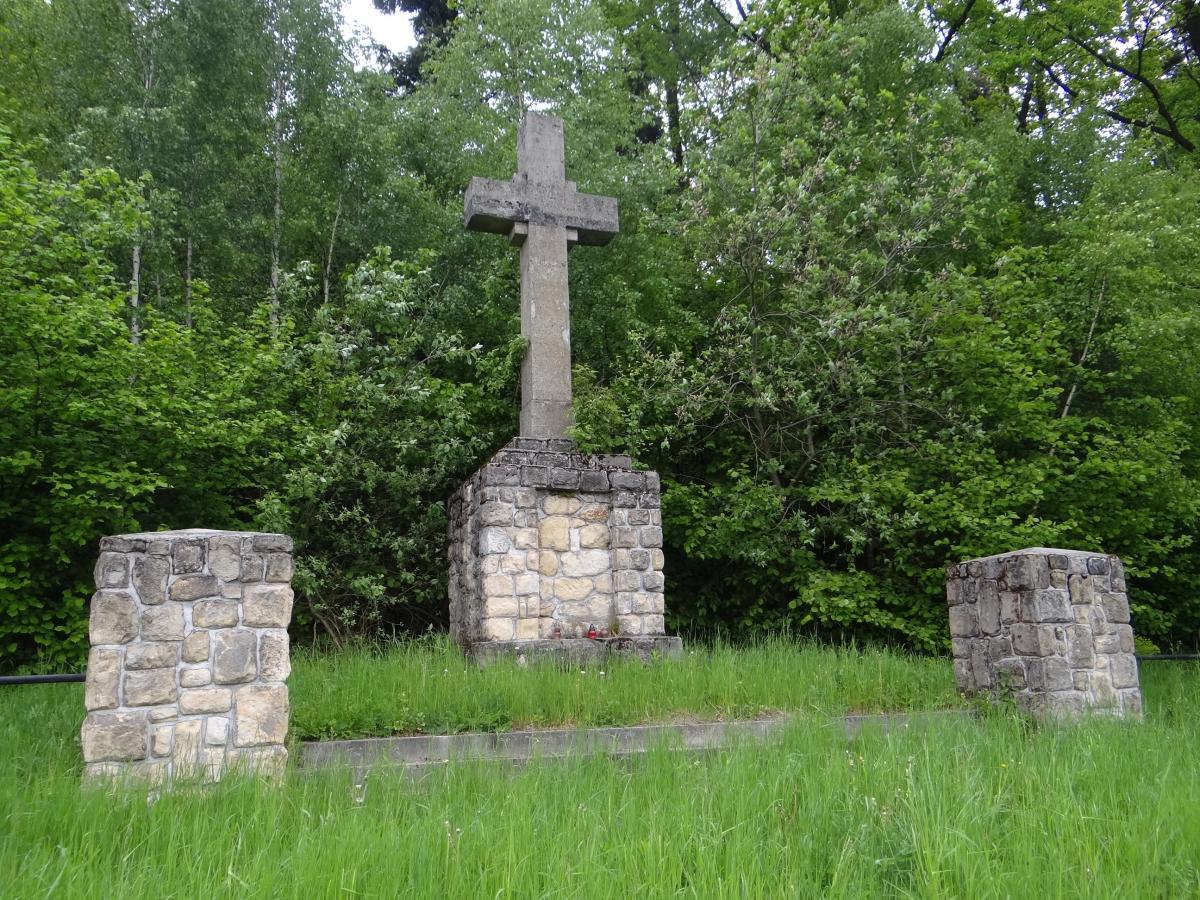 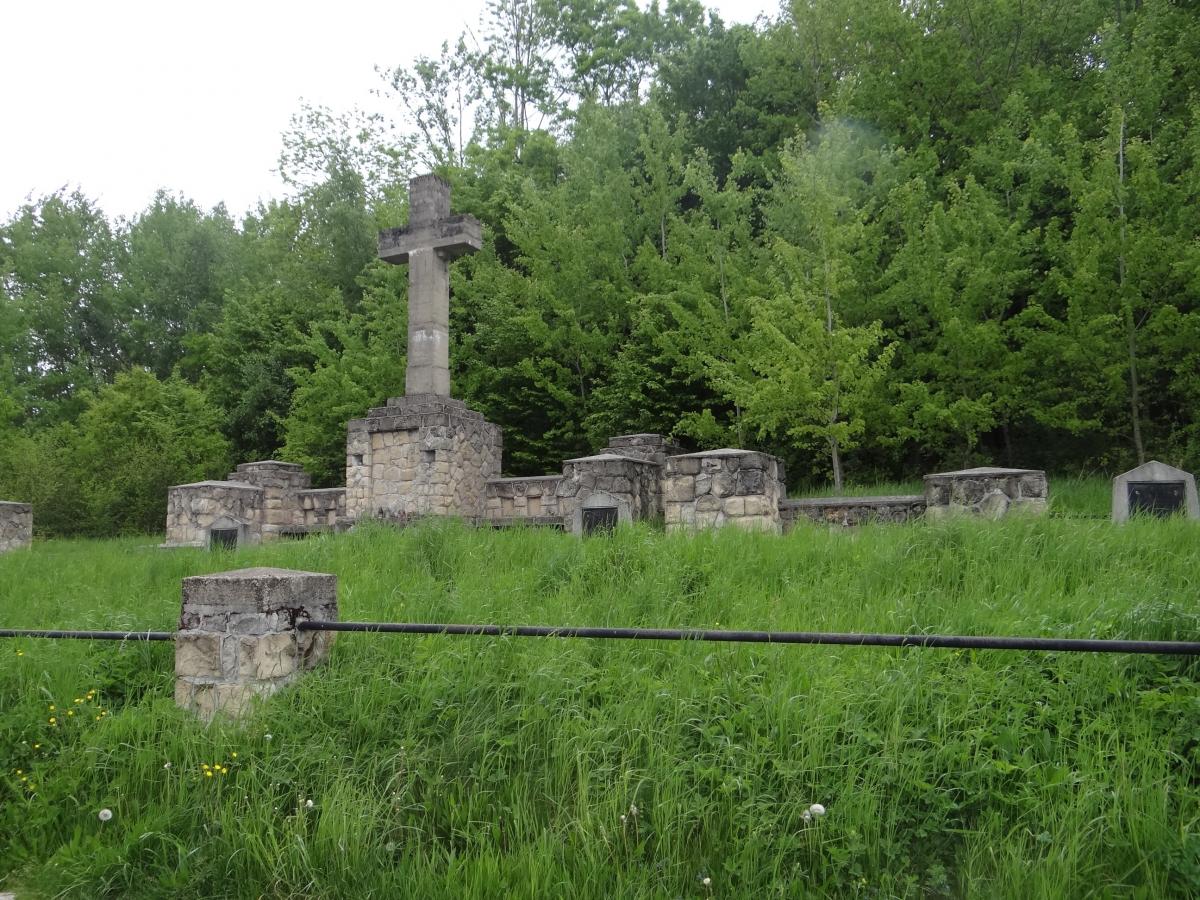 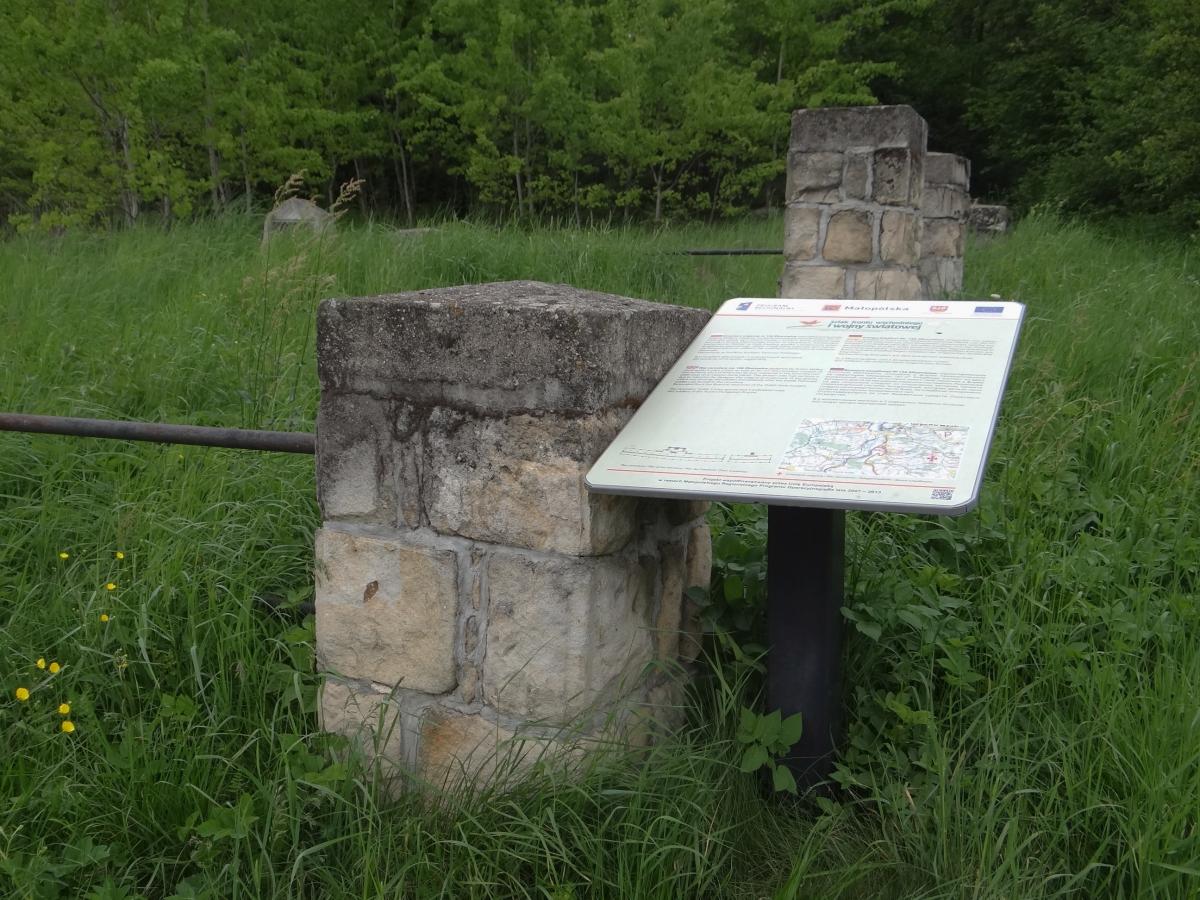 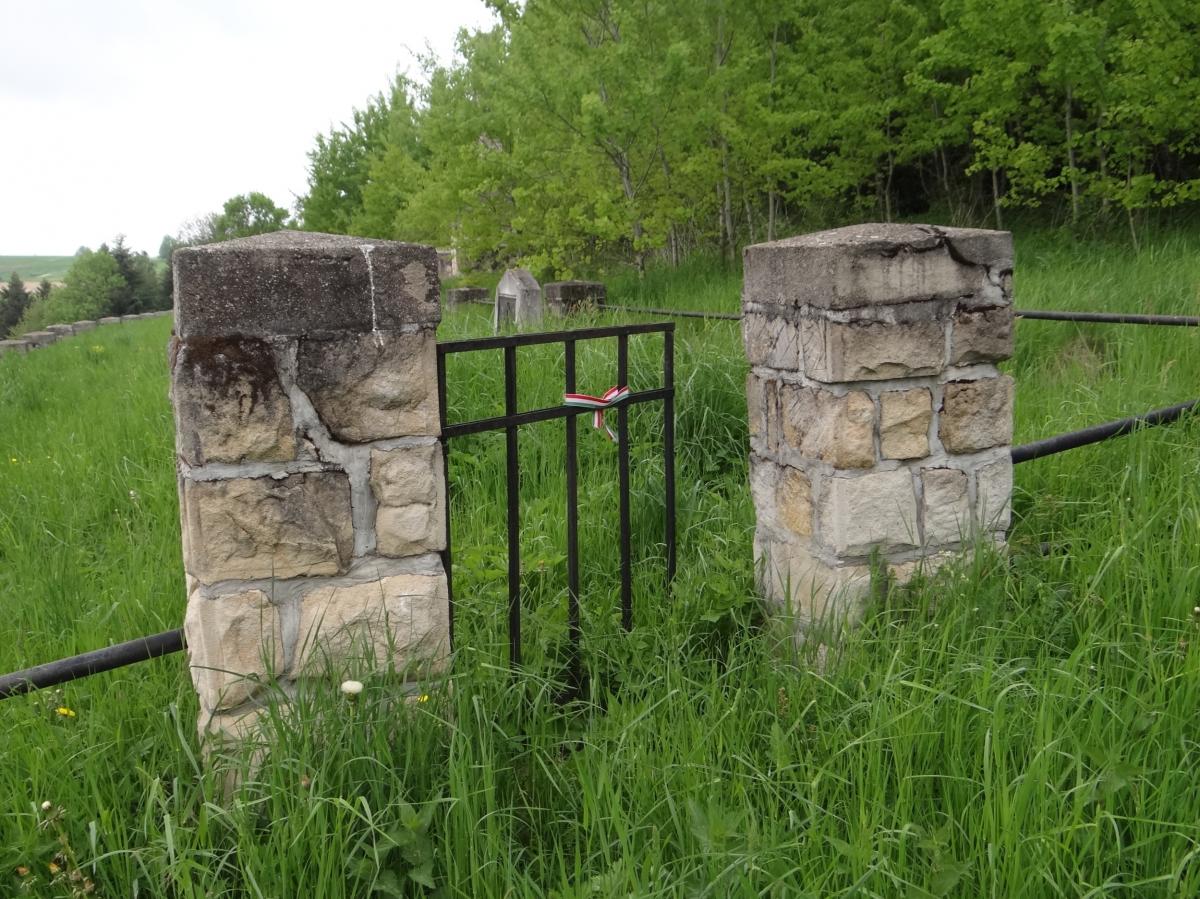 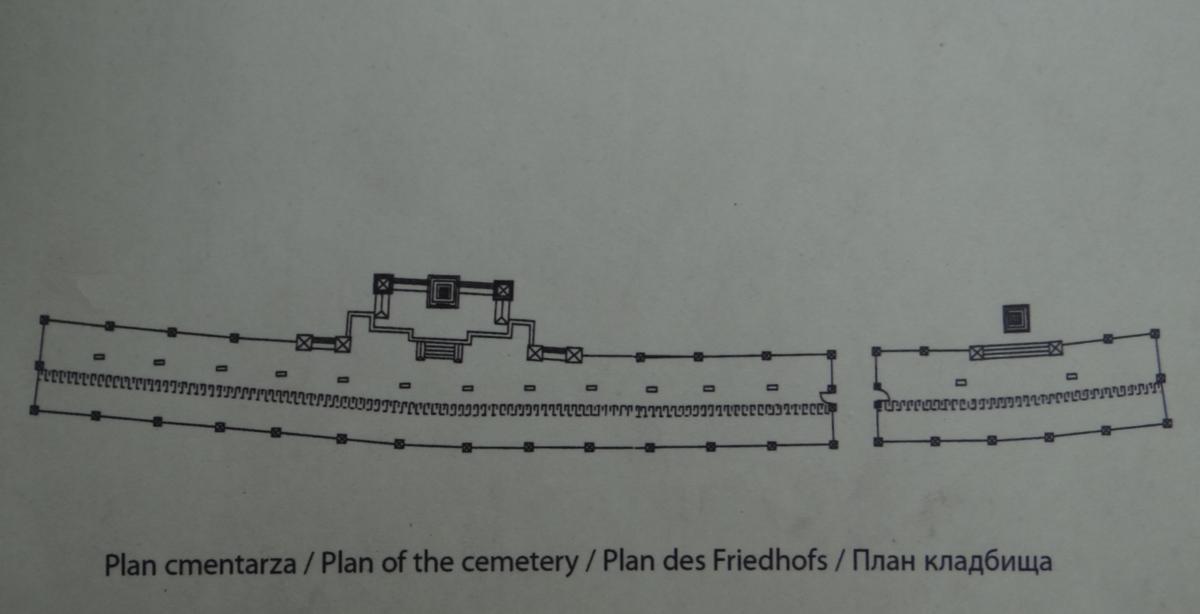 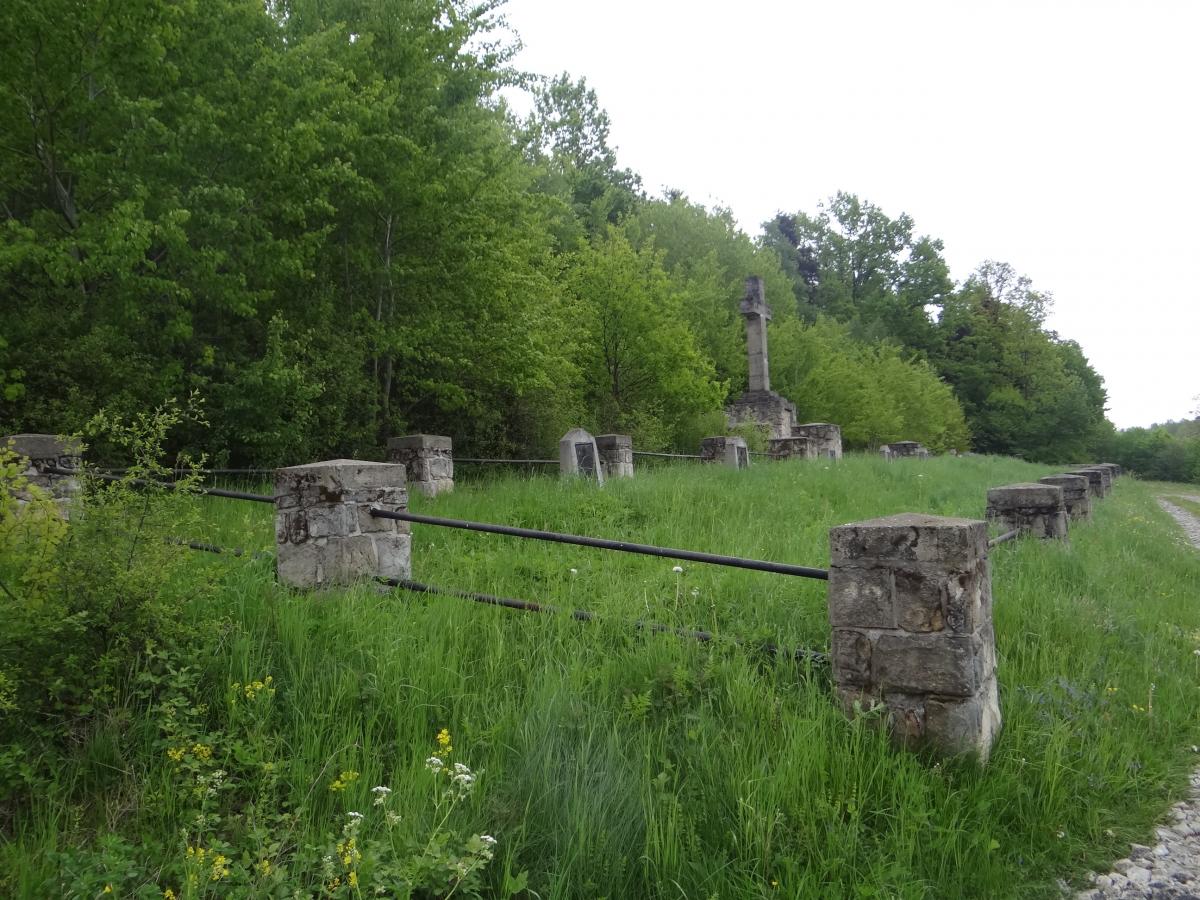