Light the virtual candle
gallery
Edit the description of the cemetery
add photos
number of votes 0
A beautiful cemetery
Return to the main page
War Cemetery No. 142 in Ostruszy - a cemetery from World War I, located in the village of Ostrusza in the Ci─Ö┼╝kowice commune, the Tarn├│w poviat, the Ma┼éopolska province. One of over 400 Western-Galician war cemeteries built by the Cemetery Graves Division of the C. and K. Military Commanders in Krakow. In the 4th district of ┼üu┼╝na, there are 27 cemeteries . [source: Wikipedia, 3475121]
Location
The cemetery is located at the top of a small but steep hill rising on the northern side of the road from Ci─Ö┼╝kowice through Ostruszy to Turzy. The height of the hill is 346 m. The cemetery is located only about 300 m from the war cemetery No. 143 - Ostrusza, located on the same road, but it is difficult to find because the hill is completely overgrown with forest, and the road leading to it reaches only to foot of the hill, and access to the cemetery in the area is not marked in any way . The only approximate point is the chapel standing next to the cemetery no. 142. A gravel road is going up between the houses next to it. It is through the field path that you can approach the base of the hill, then through the forest . [source: Wikipedia, 3475121]
Description of the cemetery
It is a small cemetery on a rectangular plan, founded on the top of the hill, and on its slope descending to the south side. The central monument is a stone quadrangular obelisk made of stone. On one of its walls, a ring made of stone was made, inside which there is a forged Maltese cross and date 1914-1915. The cemetery had a fence in the form of a wooden fence. Inside the fence from the gate to the central monument, he led the alley, on both sides of which twelve rows of graves were placed. They had steel crosses mounted on a concrete plinth, made of flat bars; one-armed Latin crosses and two-armed Lorraine crosses. This was the appearance of the cemetery according to the preserved documentation
the fallen
In two mass graves and 11 individual ones, 125 soldiers were buried here, including : * 76 soldiers of the Austro-Hungarian and German armies, * 49 soldiers of the Russian army. Among the dead were one cadet and one non-commissioned officer. These soldiers died on January 1, 1915, on February 24-26, 1915 and on May 2, 1915.
The fate of the cemetery
The cemetery was made at the site of the first burial, which was made by soldiers hiding their fallen colleagues and enemies near the trenches. A decision was made to not transfer the corpses due to difficult terrain conditions and lack of a road
gallery
⮜⮿⮞
Wikipedia, Self-published work, World War I Cemetery nr 142 in Ostrusza 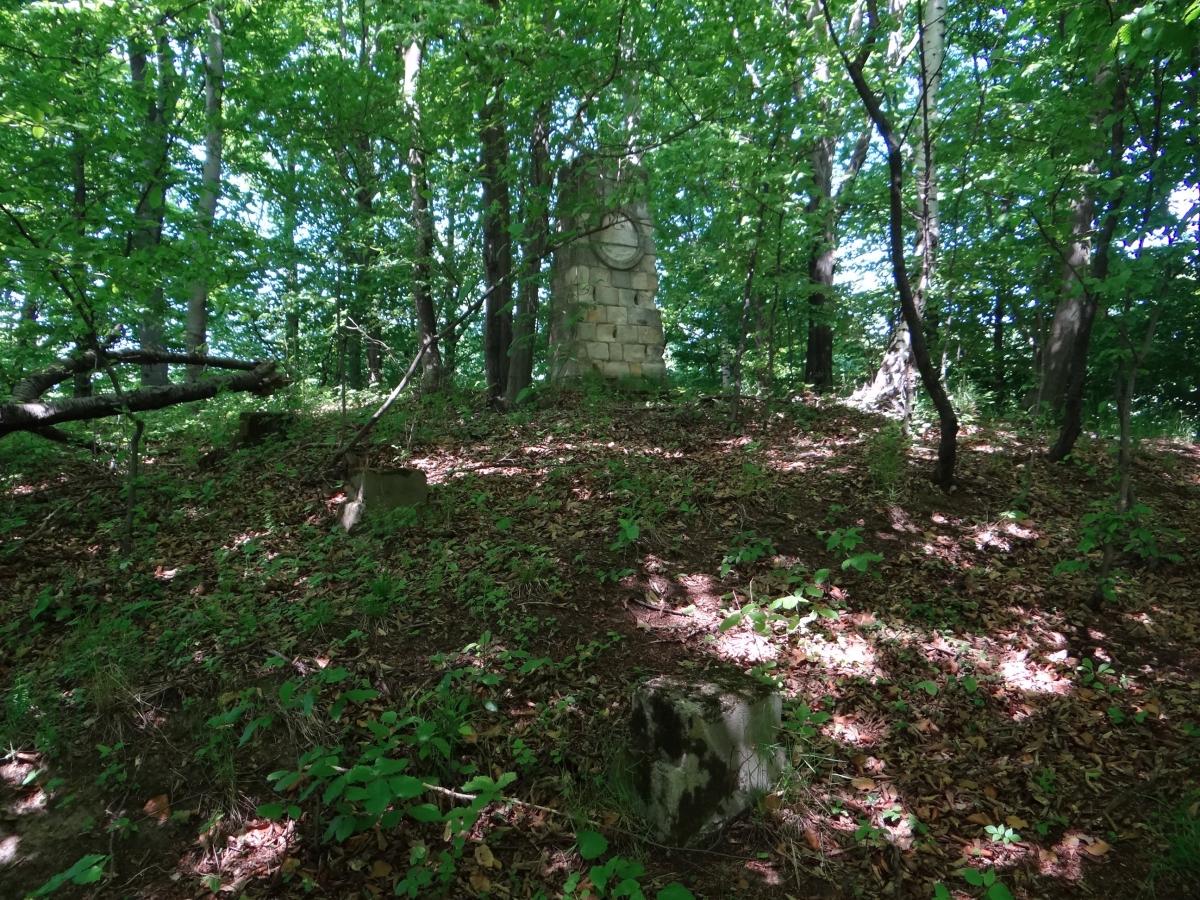 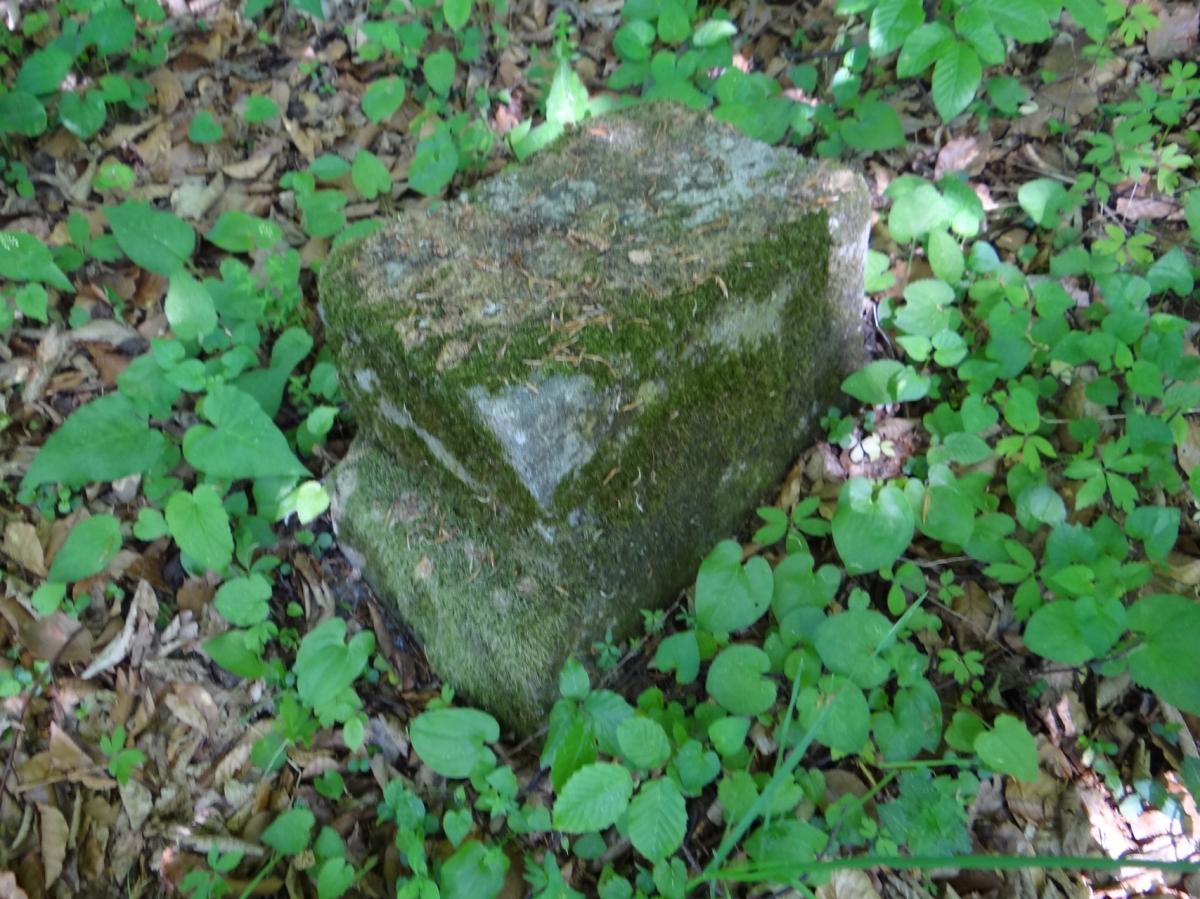 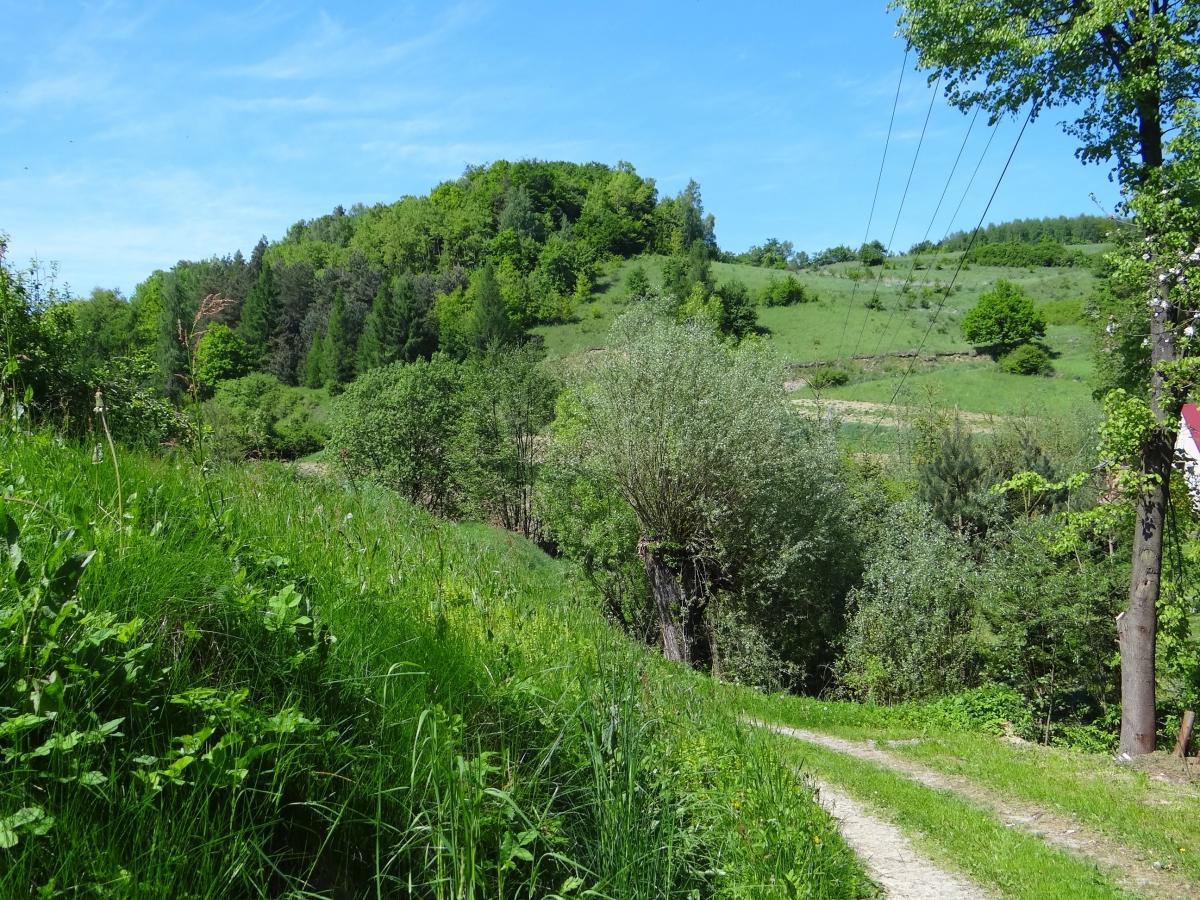 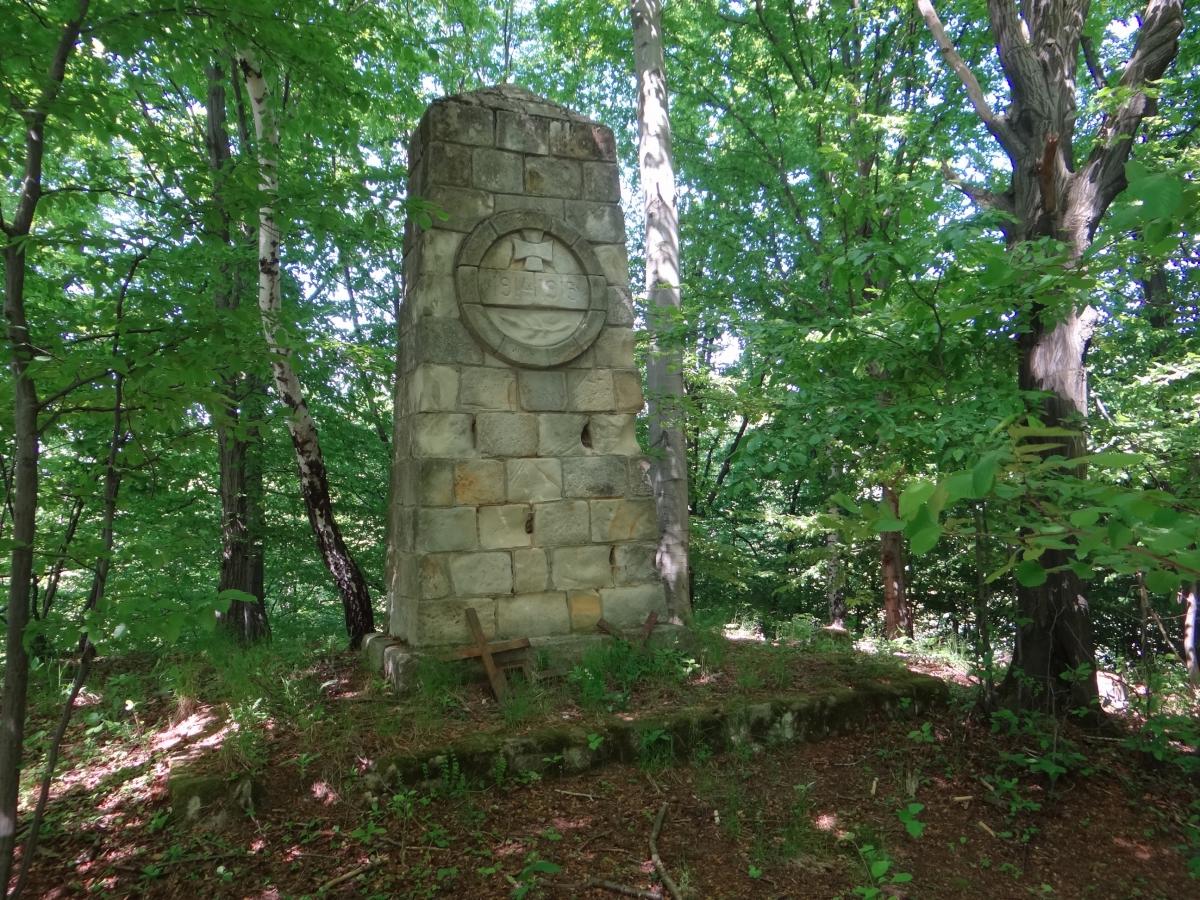