Light the virtual candle
gallery
Edit the description of the cemetery
add photos
number of votes 0
A beautiful cemetery
Return to the main page
War Cemetery No. 146 in Gromnik - a historic cemetery from World War I, located in the town of Gromnik, in the Gromnik commune, the TarnĂłw poviat, the MaĹ‚opolska province. One of over 400 Western-Galician war cemeteries built by the Cemetery Graves Division of the C. and K. Military Commanders in Krakow. In the 6 th TarnĂłw district, these cemeteries are 63 . [source: Wikipedia, 2776829]
Description of the cemetery
The cemetery is located on the right side of the road leading from the roundabout in Gromnik to the town of Polichta. This route is also led by a red bicycle route to Sucha GĂłra . It was designed by Heinrich Scholz on a rectangular plan. The fence is a concrete foundation on which a railing made of metal flat bars is embedded. Entrance from the road through the stairs and through a double-leaf metal gate. The soldiers were buried in two mass graves, on which two tombstones were placed on two longer sides of the cemetery
the fallen
In the two mass graves, 41 soldiers of the Austro-Hungarian army were buried here. They fell on December 20-25, 1914
gallery
⮜⮿⮞
Wikipedia, Self-published work, World War I Cemetery nr 146 in Gromnik 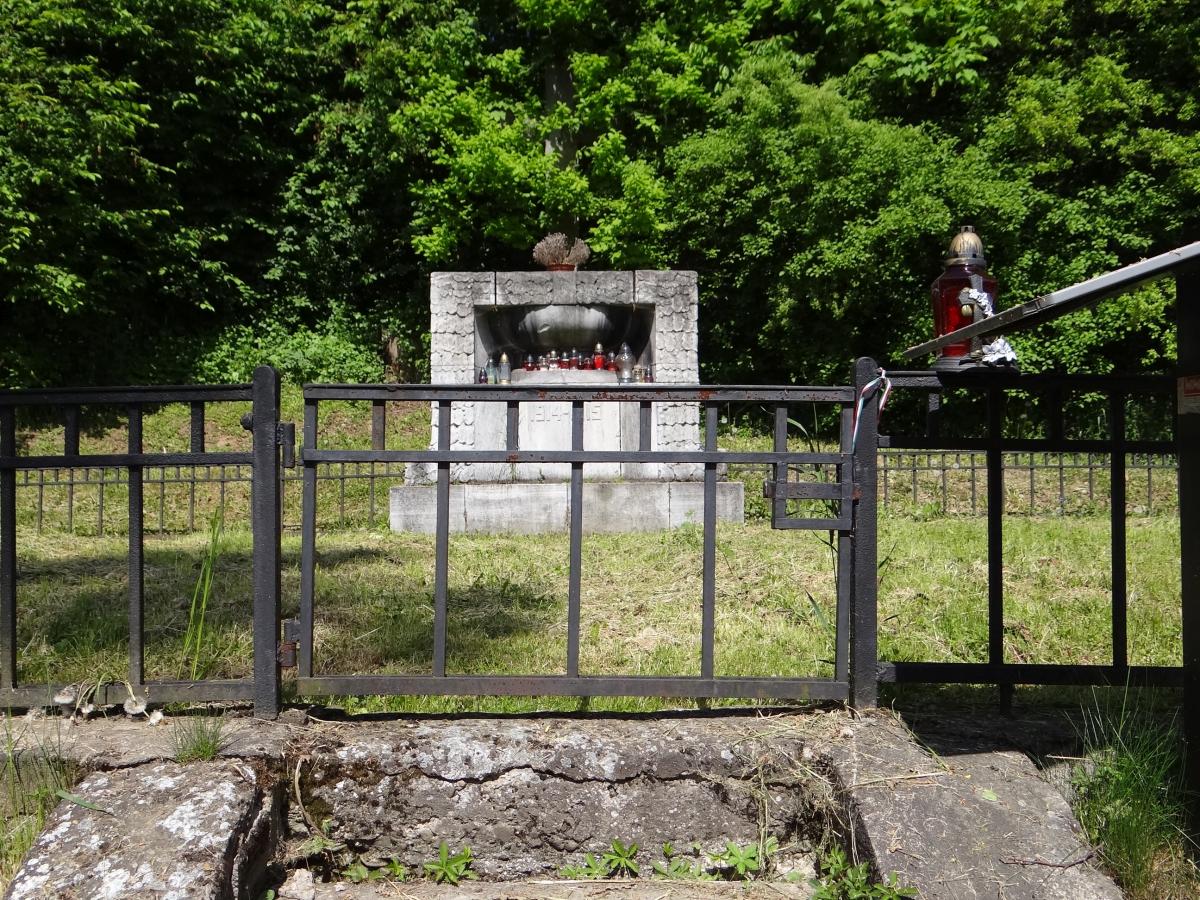 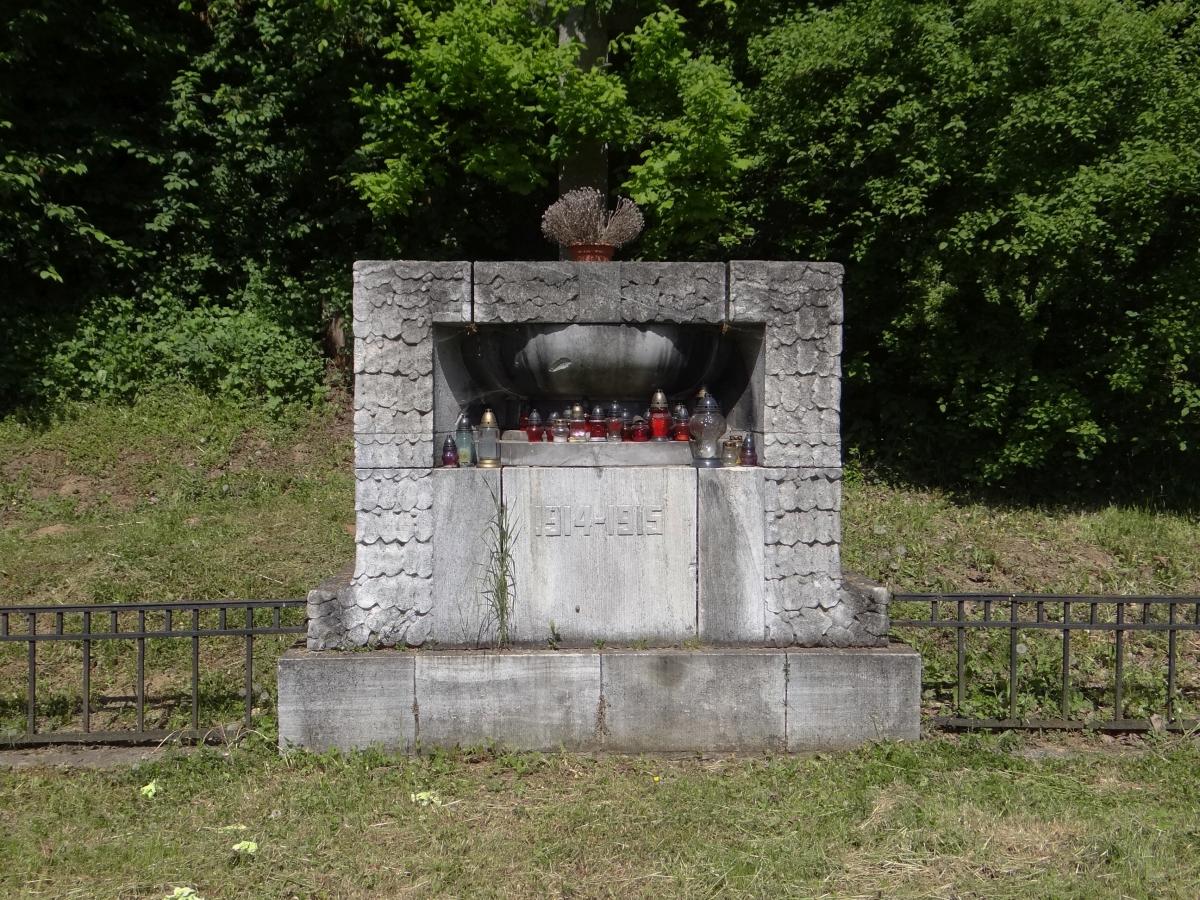 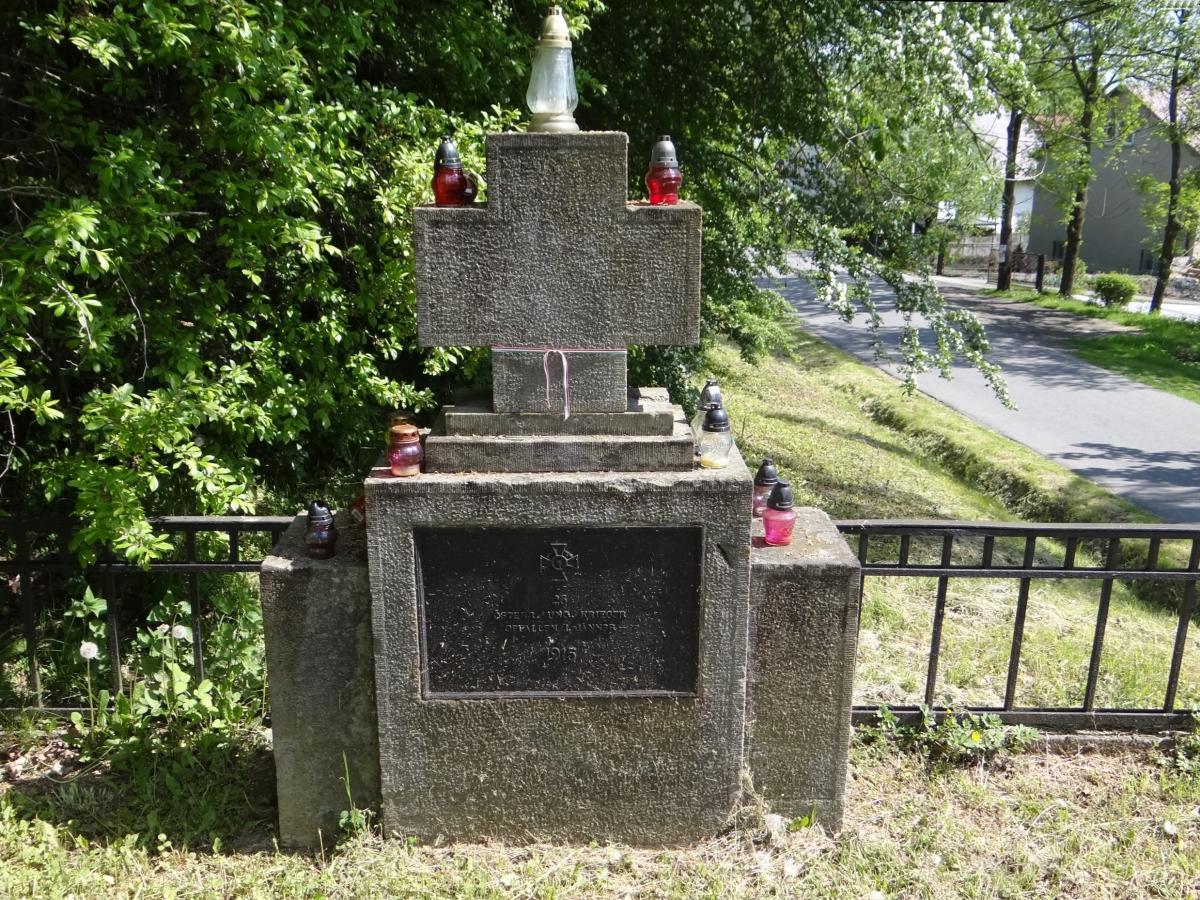 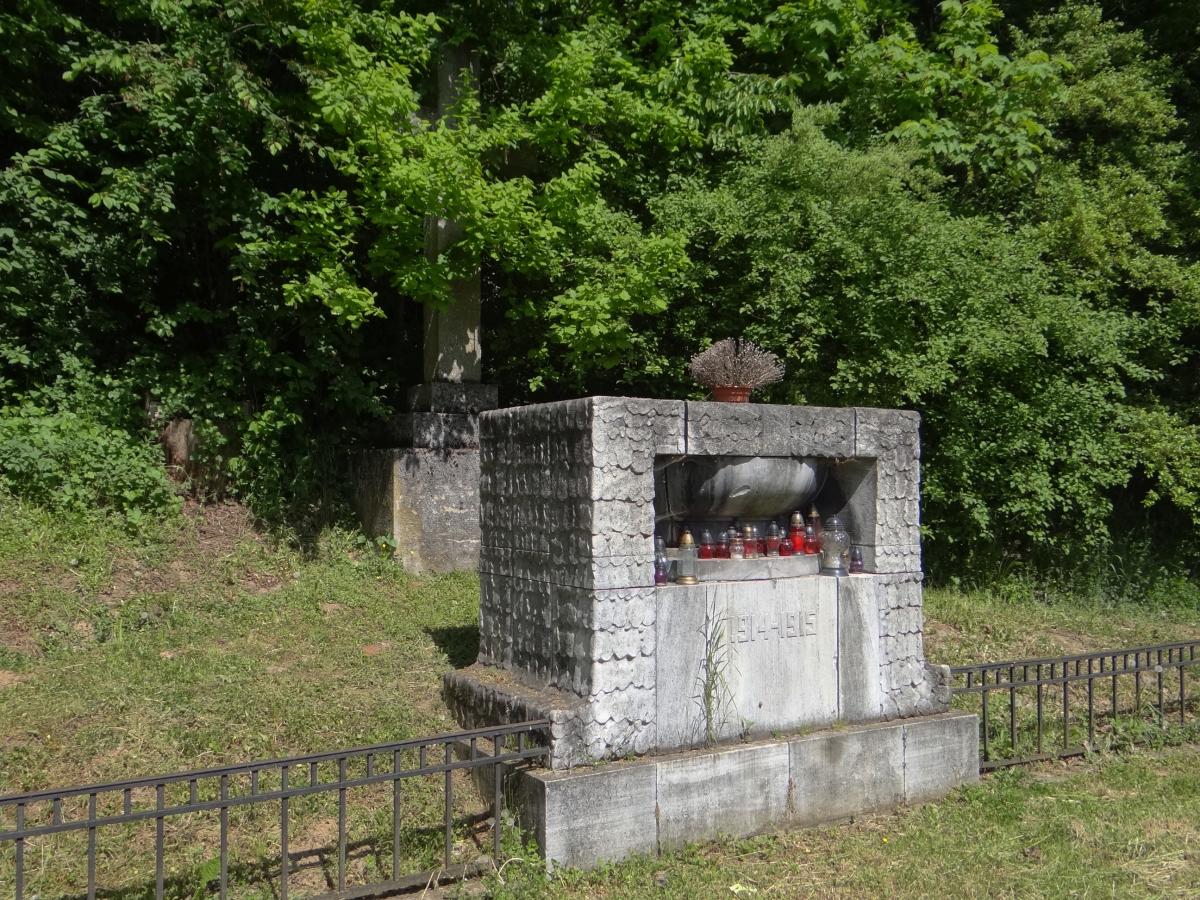 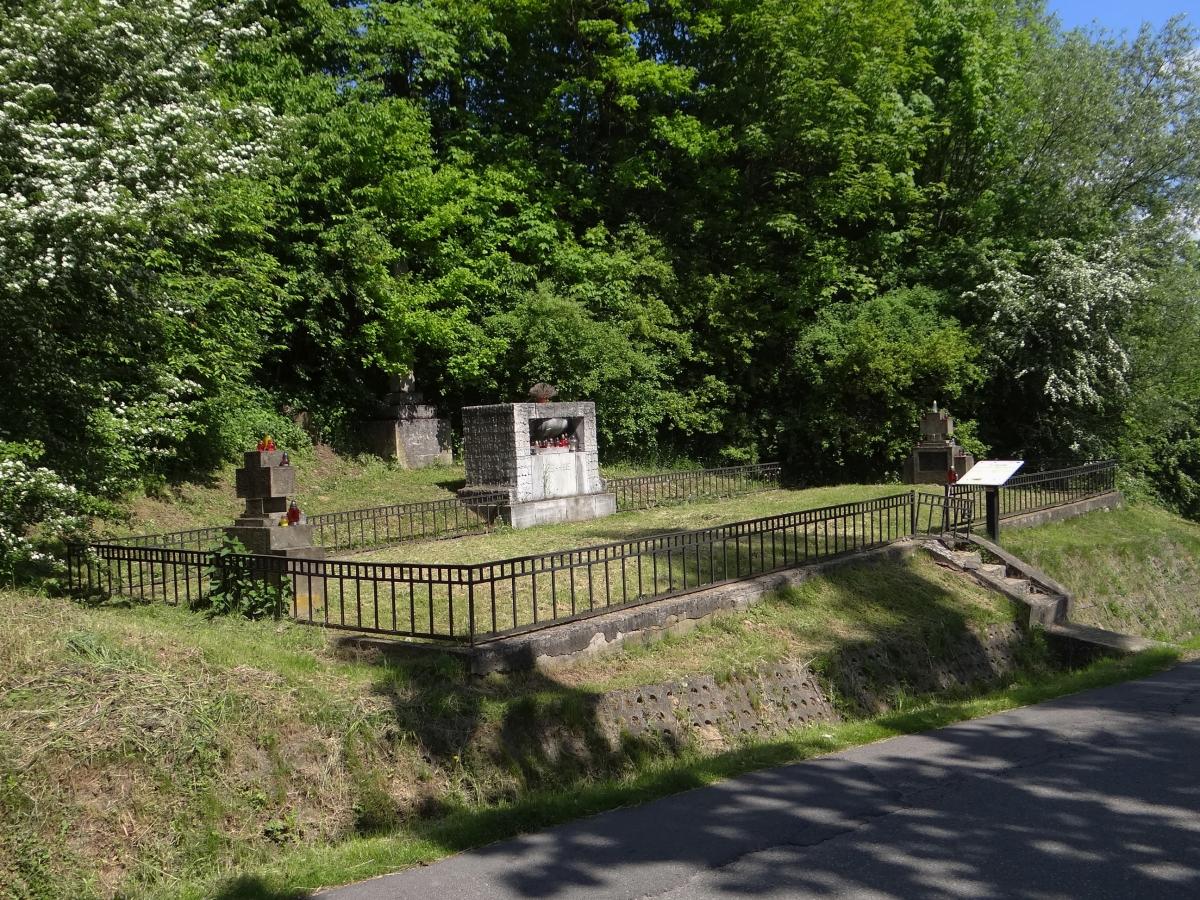 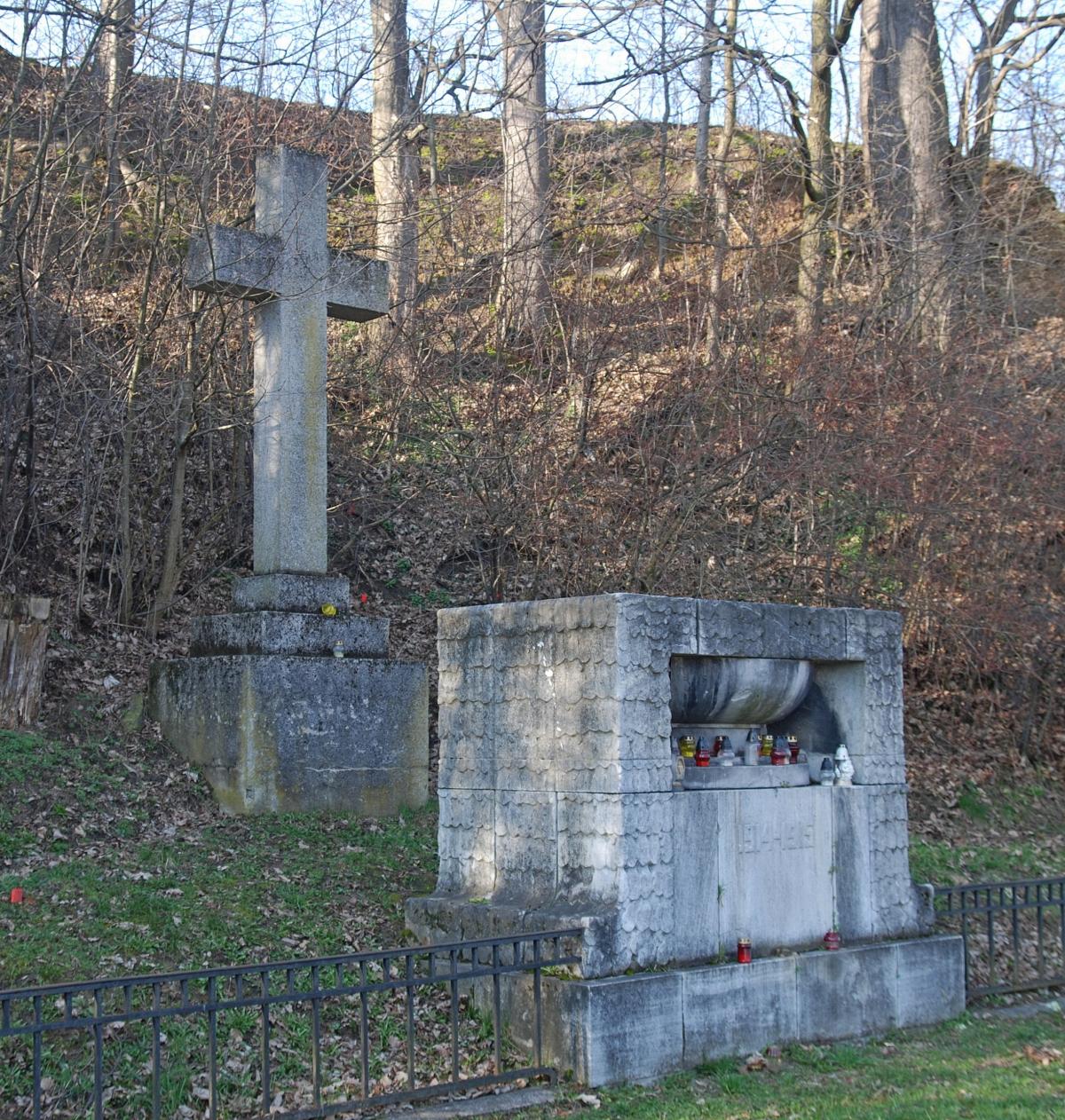 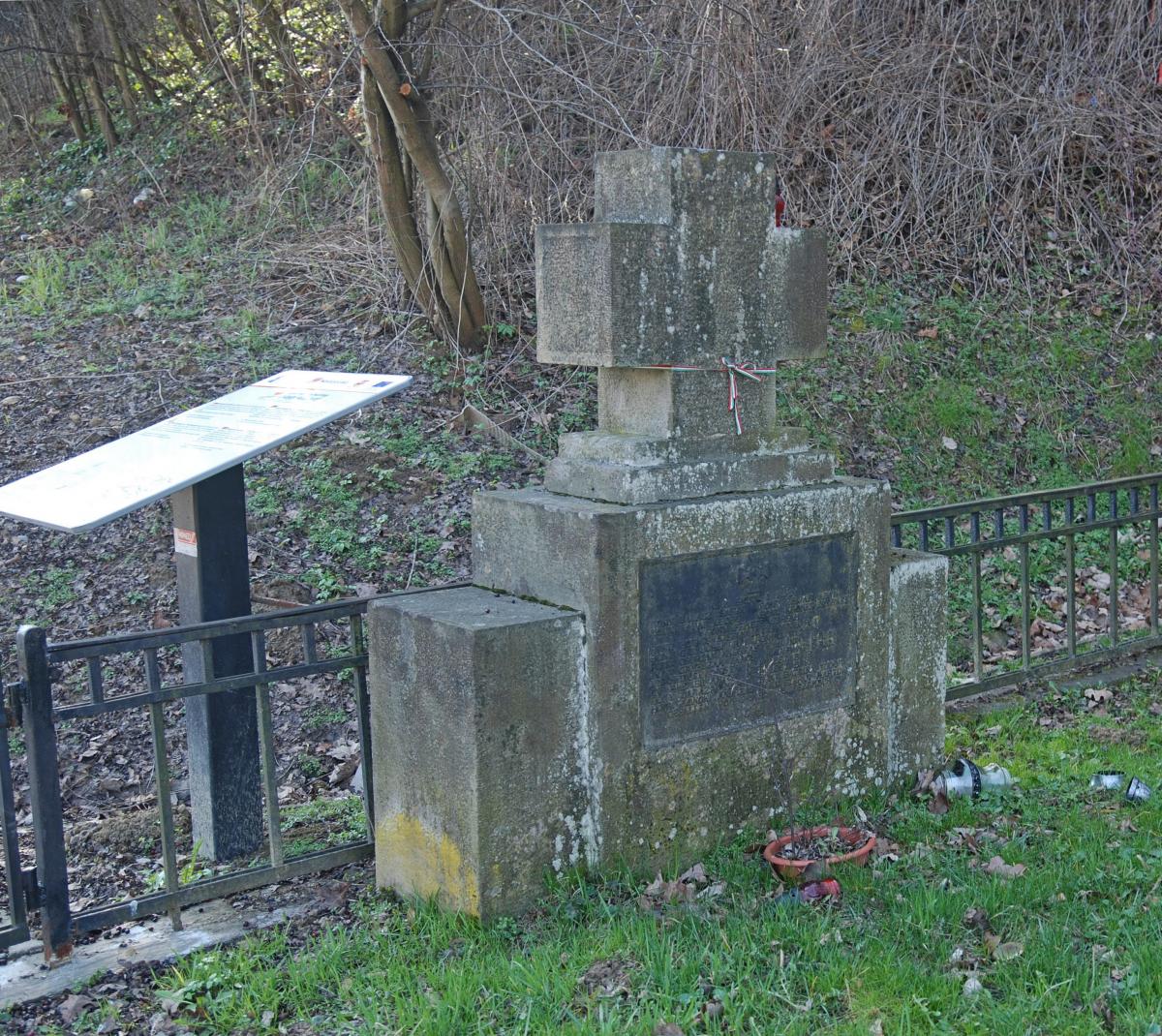 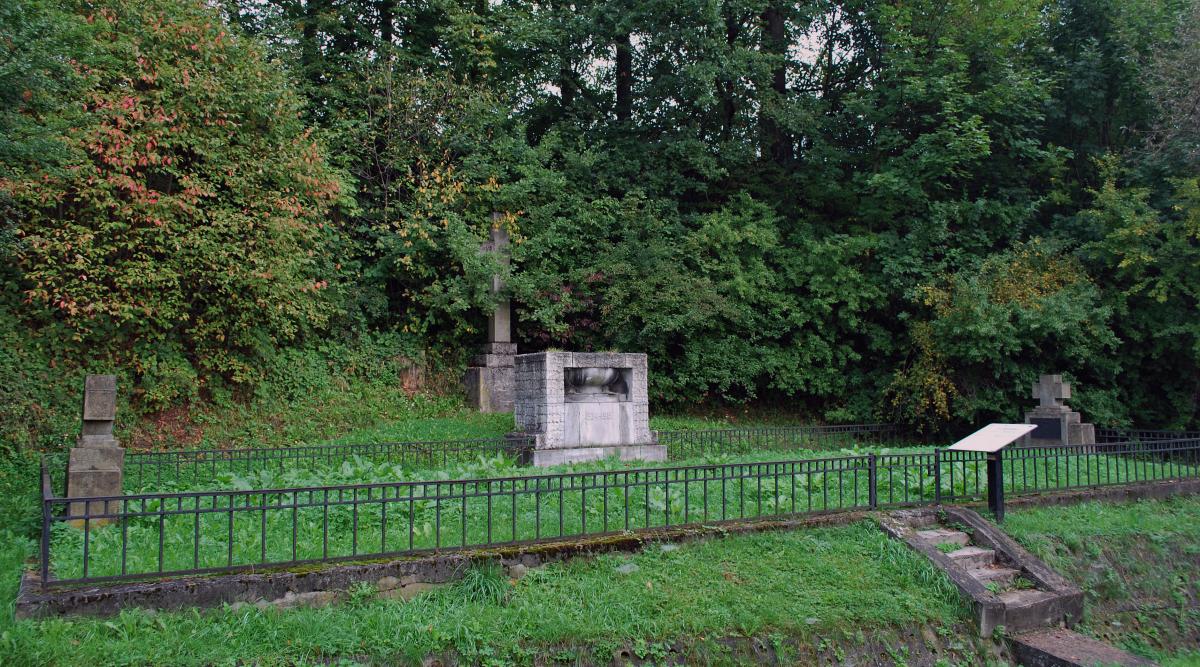