Light the virtual candle
gallery
Edit the description of the cemetery
add photos
number of votes 0
A beautiful cemetery
Return to the main page
War Cemetery No. 151 in Lubaszowa - a historic cemetery from World War I, located near the village of Lubaszowa in the TarnĂłw poviat, in the commune of TuchĂłw. One of over 400 Western-Galician war cemeteries built by the Cemetery Graves Division of the C. and K. Military Commanders in Krakow. In the 6 th TarnĂłw district, these cemeteries are 63 . [source: Wikipedia, 2776879]
Description of the cemetery
The cemetery is located on a steep scarp on the road from Siedliska to Lubaszowa to JodĹ‚Ăłwka Tuchowska. It is connected with this road by high concrete stairs. It was designed by Heinrich Scholz on the plan of an irregular polygon. Entry through a two-wing iron wicket set on stone posts. The fence of the cemetery is a wall made of pebbles covered with a concrete roof. The main decorative element is a solid concrete cross on the elevated terrace in the fence recess with the inscription 1914-1915. It is located on the opposite side from the entrance. Tombstones of soldiers are placed in four rows on both sides of the path leading from the gate to the cross. These are concrete steles with cast-iron crosses of two types: single-handed Latin crosses and two-armed Losarian crosses
the fallen
In 36 individual graves, five Austro-Hungarian soldiers, 30 Russian soldiers and one German soldier were buried here. They died on May 3-5, 1915 during the battle of Gorlice . Only a few soldiers have been identified. There are three known from the surname and two from belonging. Two of the Austro-Hungarian armies fought in the 98th Infantry Regiment from the High Toll in the Czech Republic, and 1 in the 3rd Guards Hussars Regiment. Among the fallen Russian soldiers were Cossacks and soldiers of the 180th Windsor infantry regiment . [source: Wikipedia, 2776879]
The fate of the cemetery
The Austrians recognized this cemetery as a successful object and found it on a propaganda postcard that was already issued by the Viennese Committee for the Care of Military Graves during the war. The profits from its sale were earmarked for the care and beautifying of cemeteries in Western Galicia. The Austrians made the cemetery very solid and durable materials, but over time it was subject to natural destruction by environmental factors and vegetation. After World War II, cemeteries from the First World War were not cared for. It was only after the 1990's that it was thoroughly renovated, including cutting down trees, leveling the ground, etc. After the renovation, the cemetery looked perfectly
gallery
⮜⮿⮞
••
Wikipedia, Self-published work, World War I Cemetery nr 151 in Lubaszowa 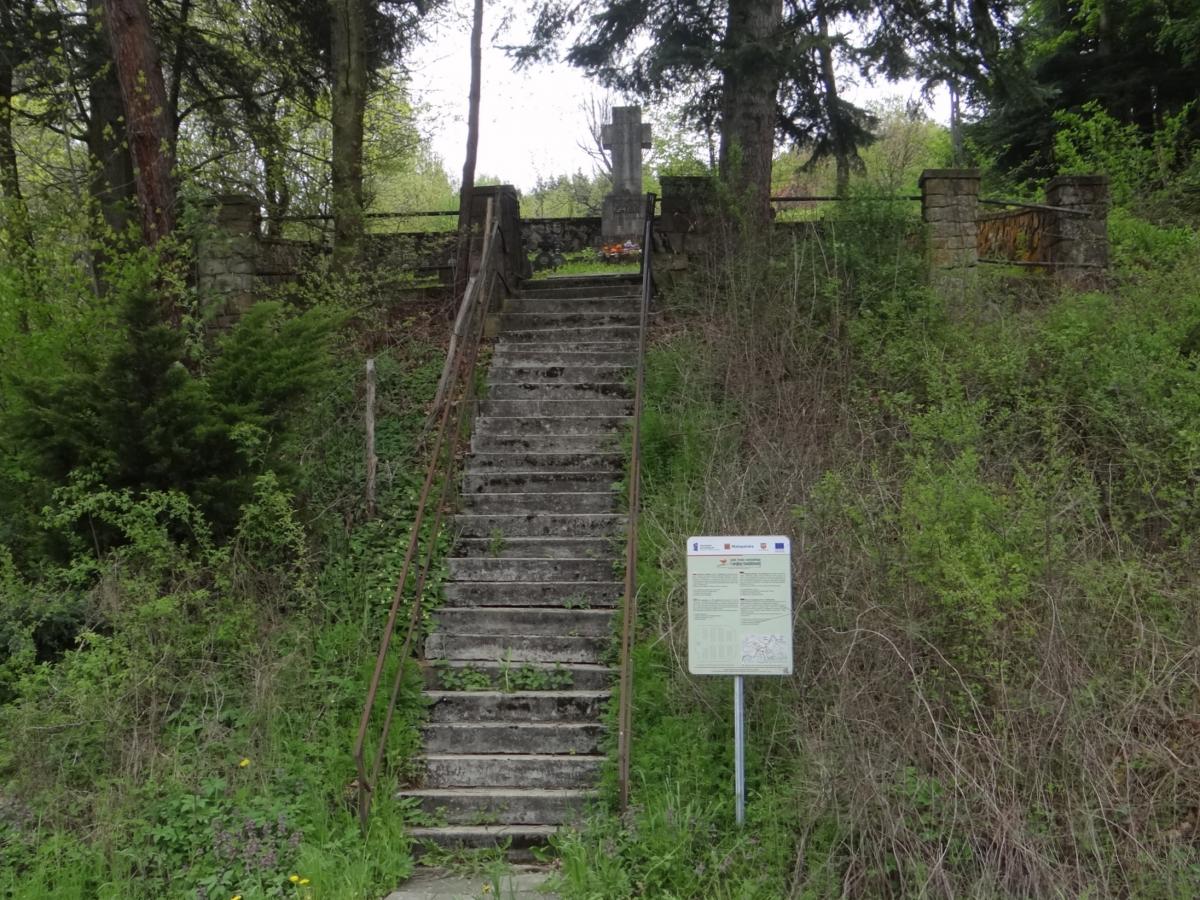 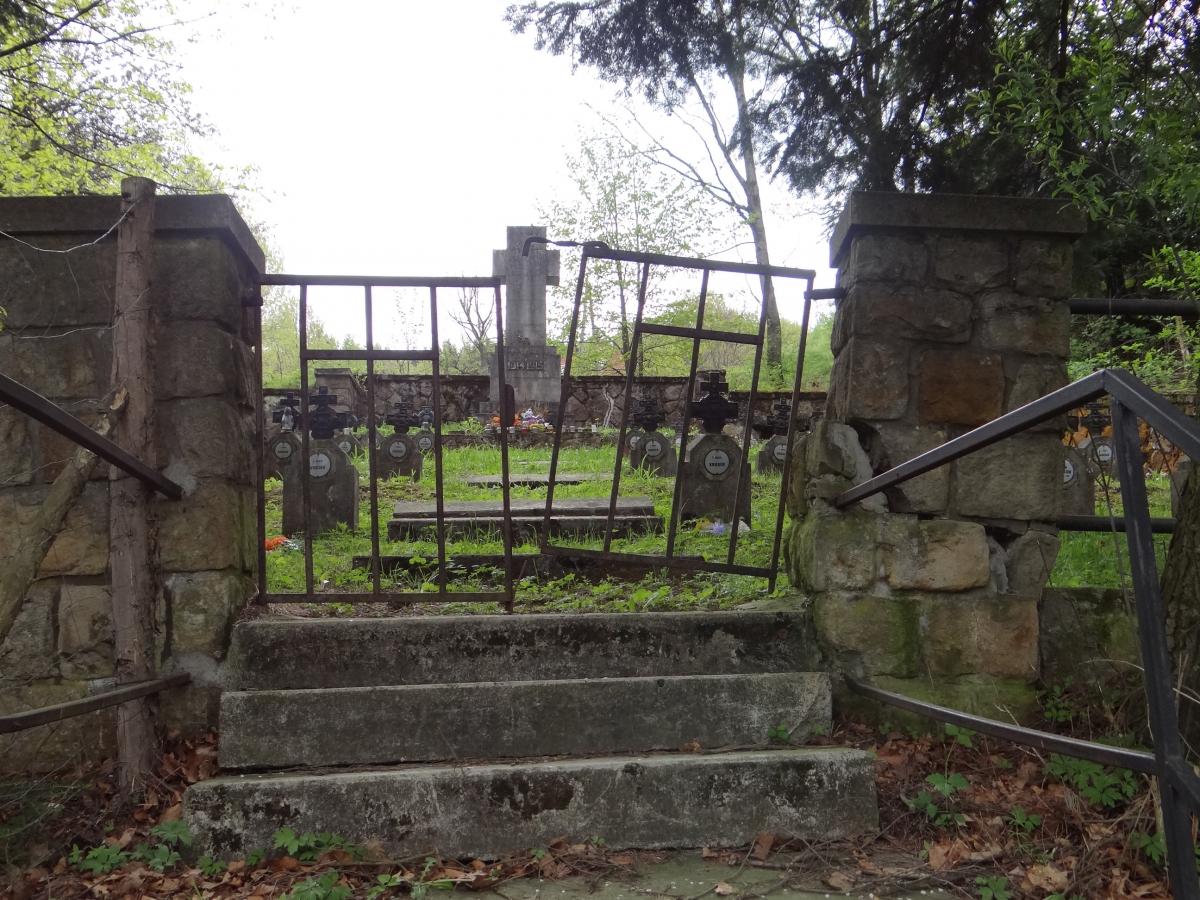 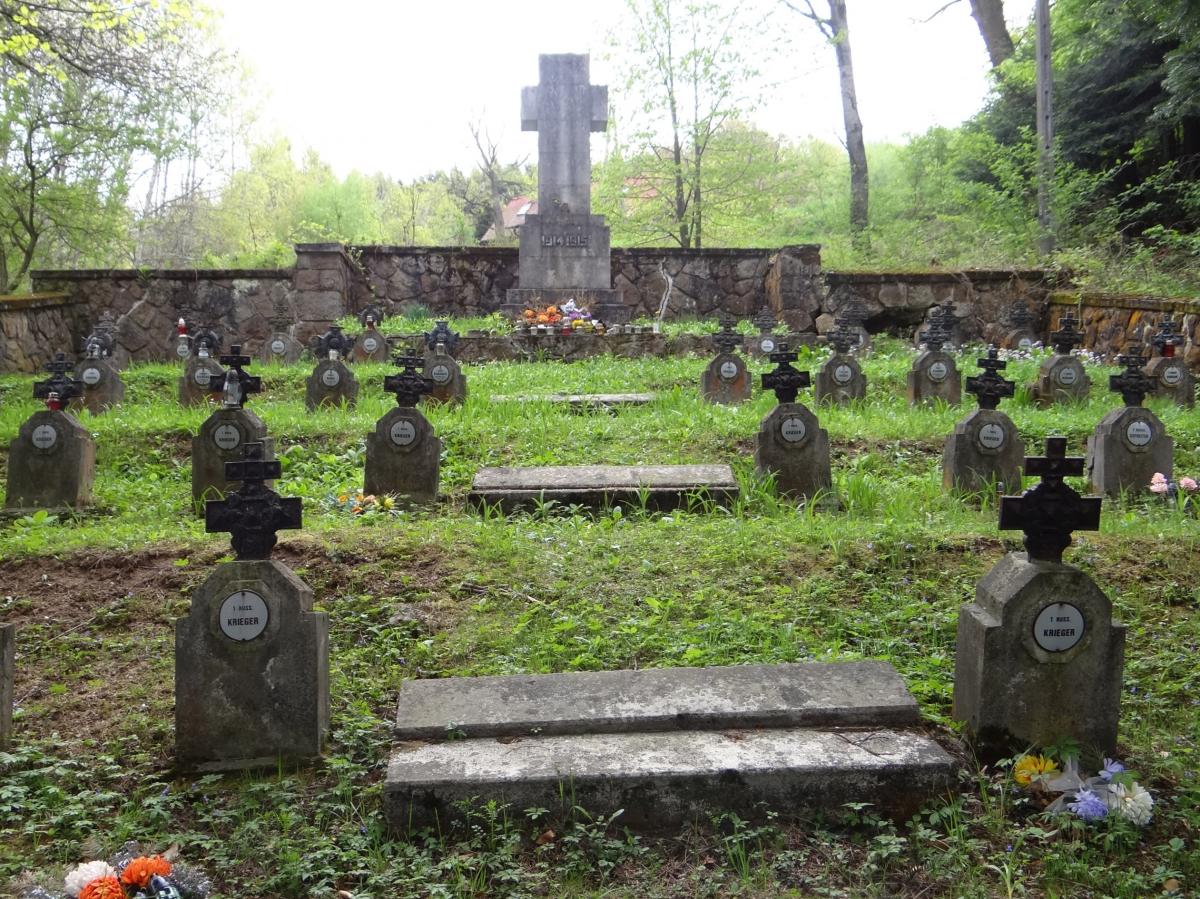 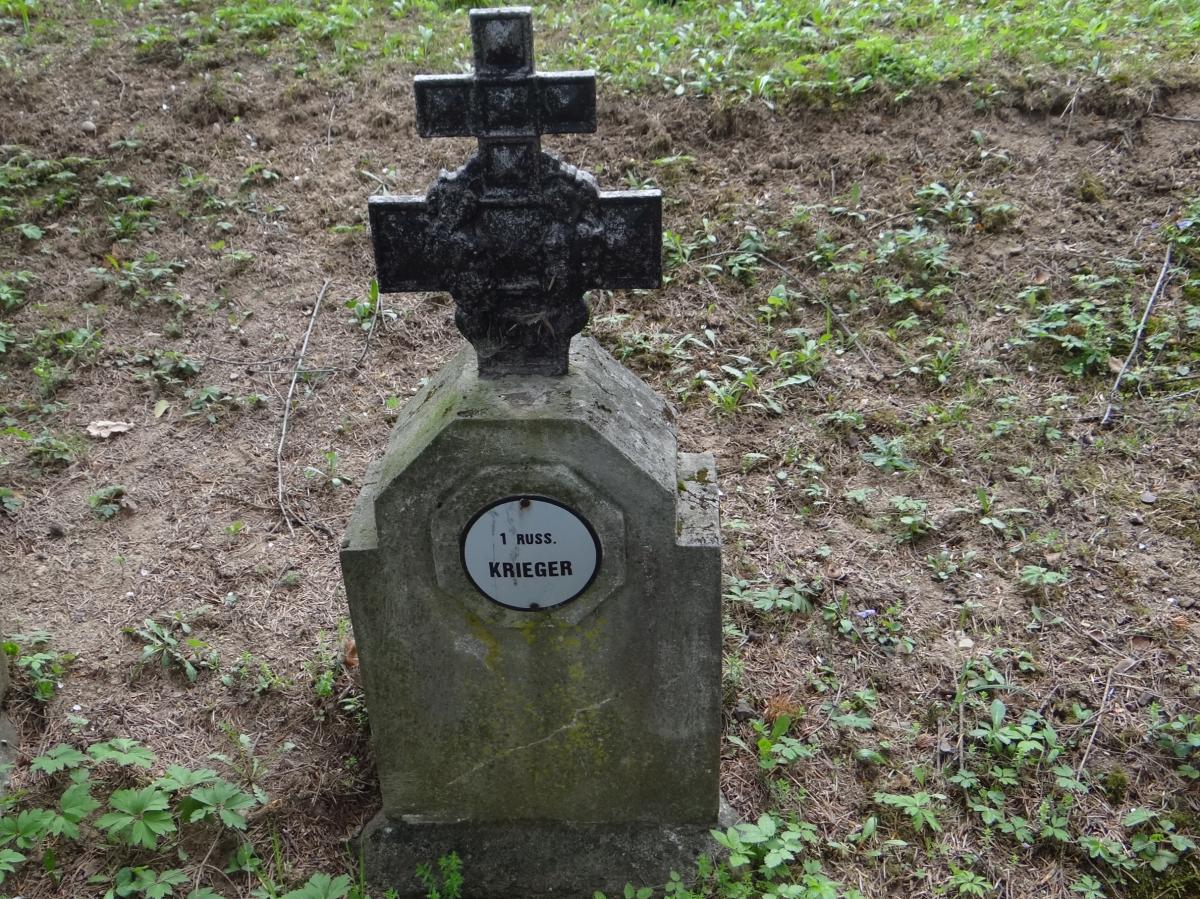 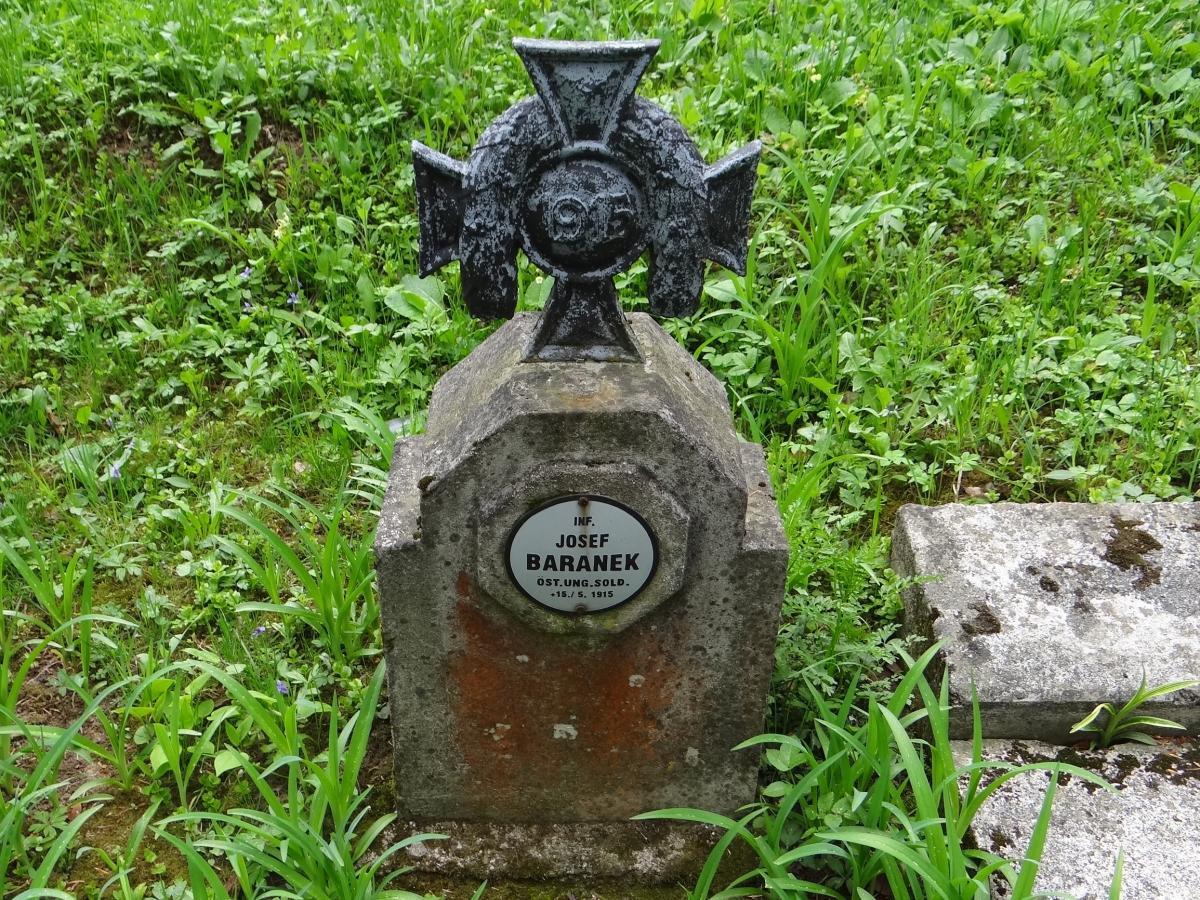 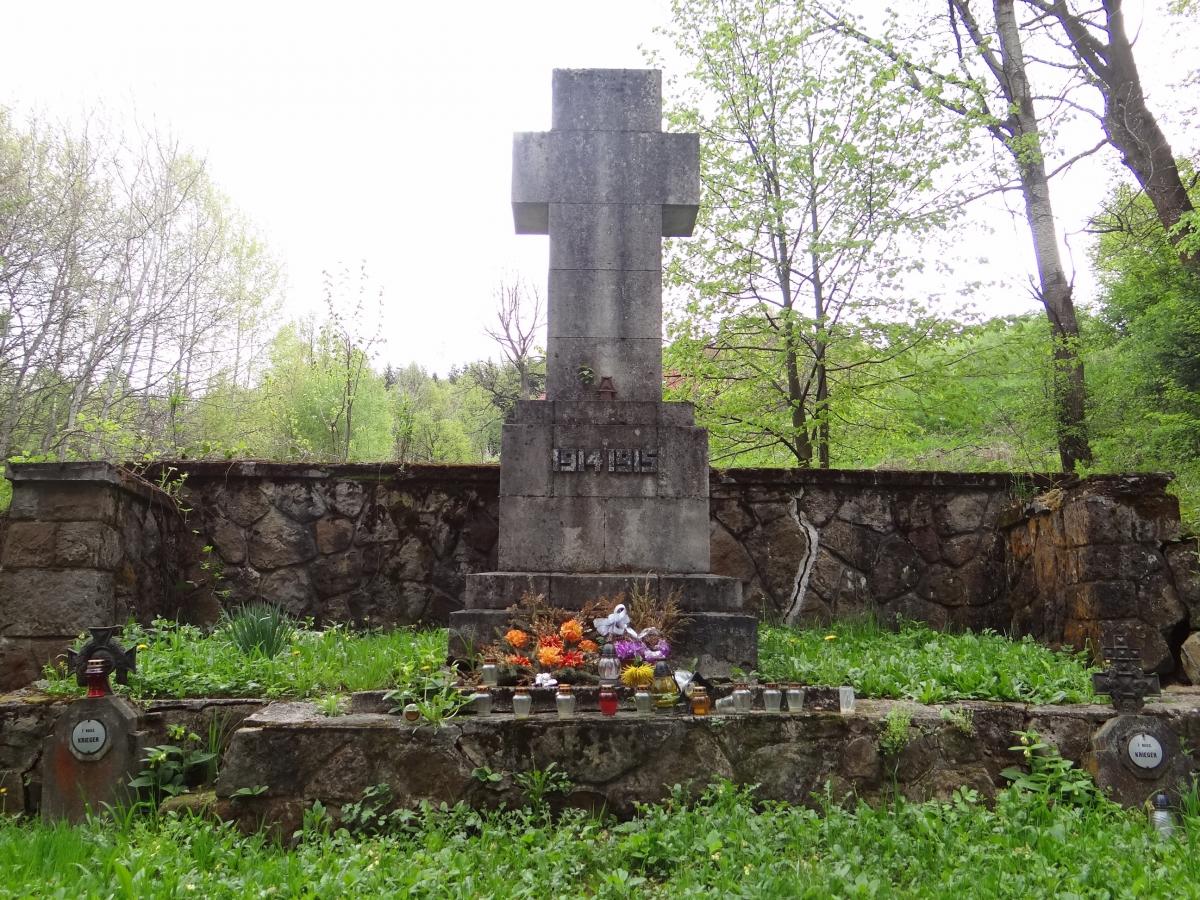 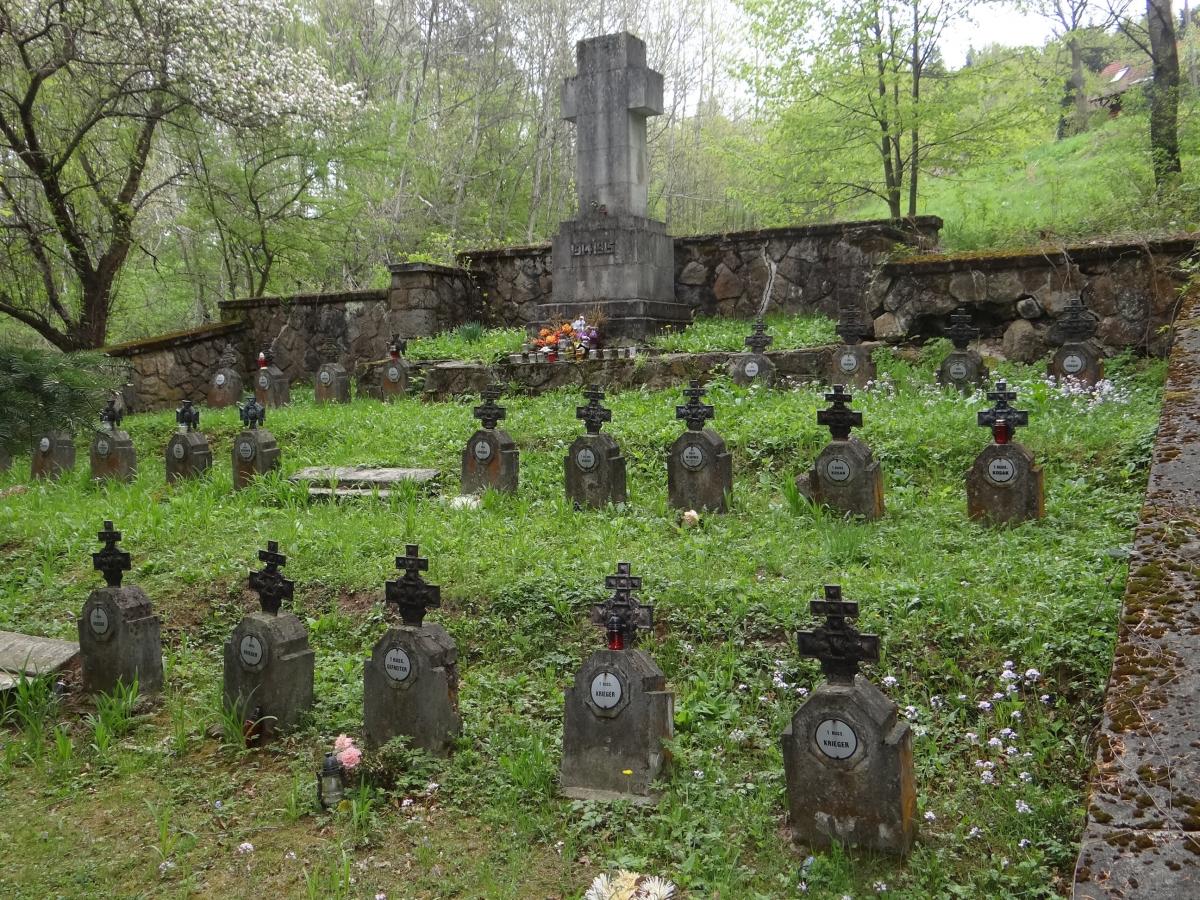 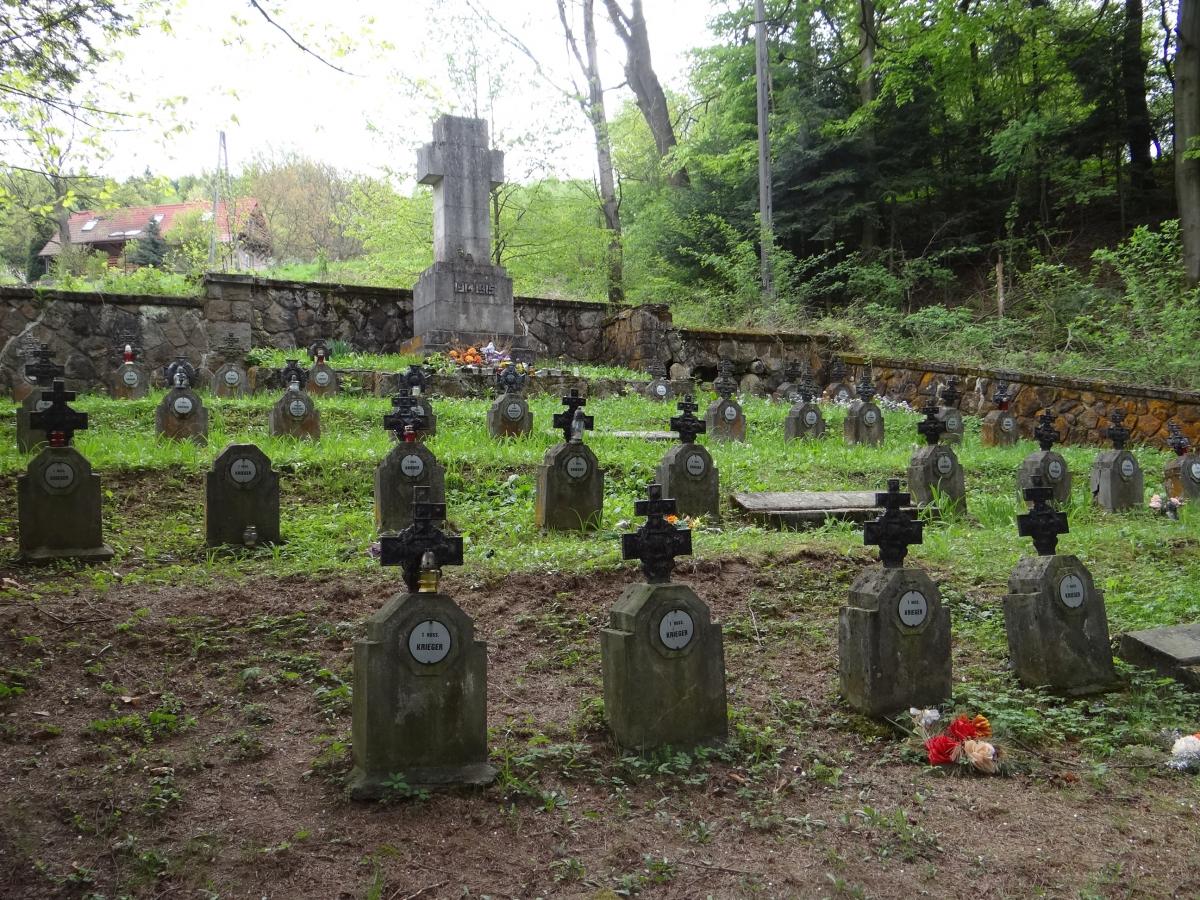 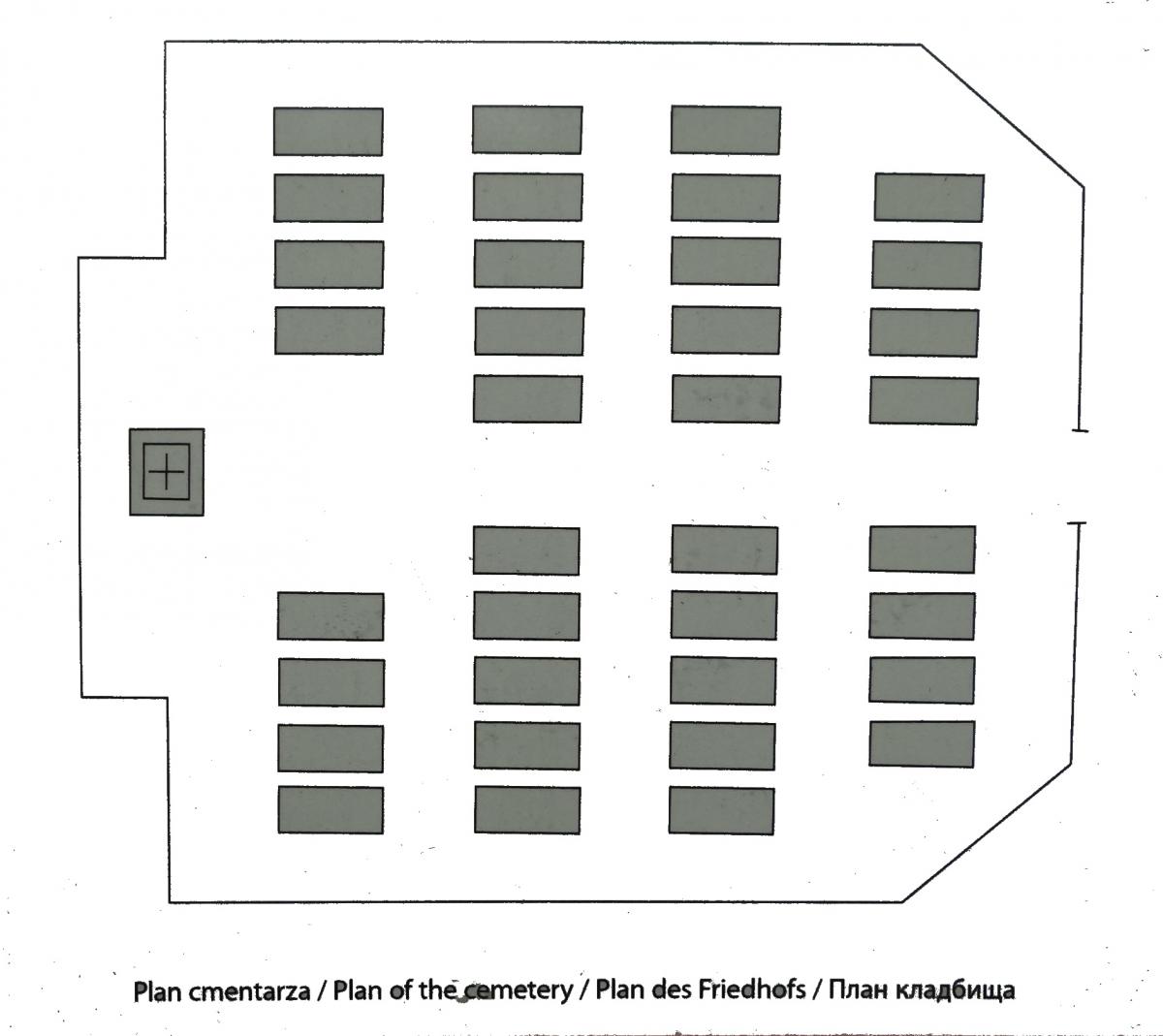 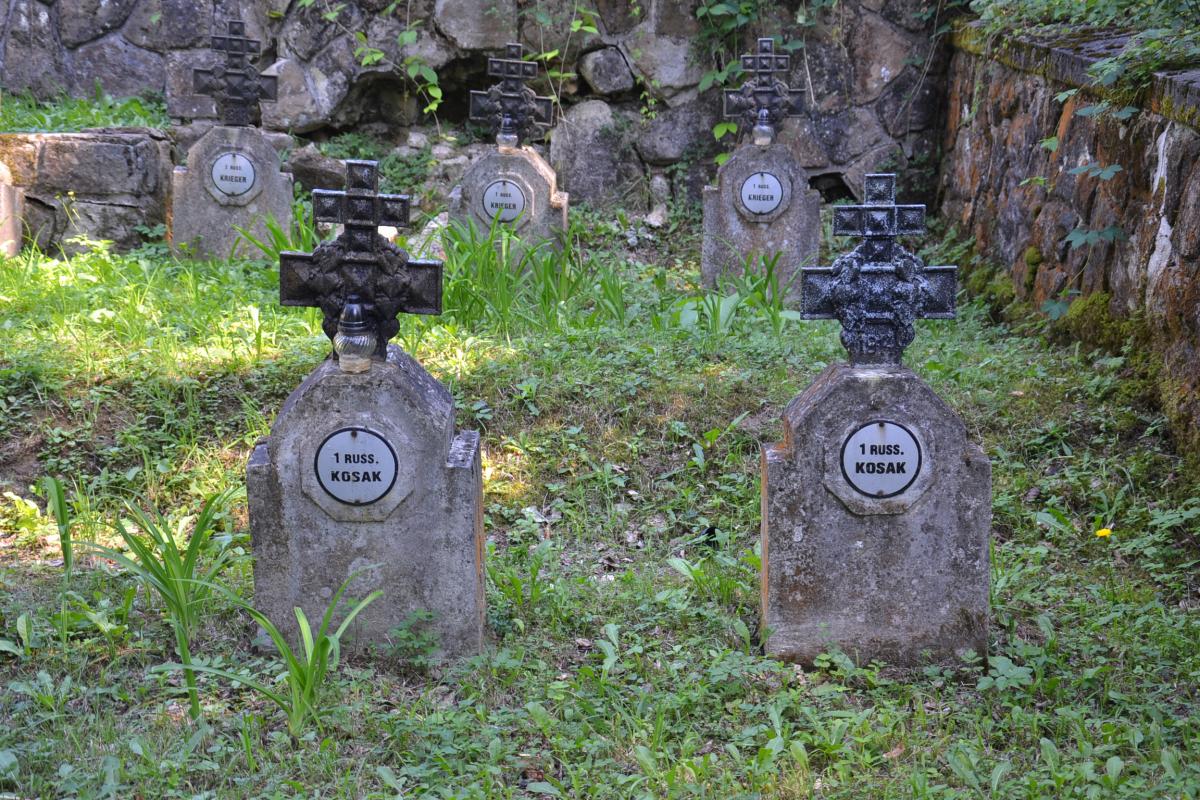