Light the virtual candle
gallery
Edit the description of the cemetery
add photos
number of votes 0
A beautiful cemetery
Return to the main page
War Cemetery No. 160 in TuchĂłw - a historic cemetery from World War I, located in TuchĂłw in the Lesser Poland Voivodeship, in the TarnĂłw poviat. It is one of 400 Western-Galician war cemeteries built by the Cemetery Graves Division of the C. and K. Military Commanders in Krakow. In the 6 th TarnĂłw district, these cemeteries are 63 . [source: Wikipedia, 2439916]
Description of the cemetery
It was designed by the German architect Heinrich Scholz as a separate plot on the new parish cemetery in TuchĂłw
the fallen
103 Austro-Hungarian soldiers, 1 German and 60 Russian in 63 individual and 15 collective graves were buried in this cemetery
gallery
⮜⮿⮞
••
Wikipedia, Images from Wiki Loves Monuments 2012, Images from Wiki Loves Monuments 2012 in Poland, Self-published work, World War I Cemetery nr 160 in Tuchów 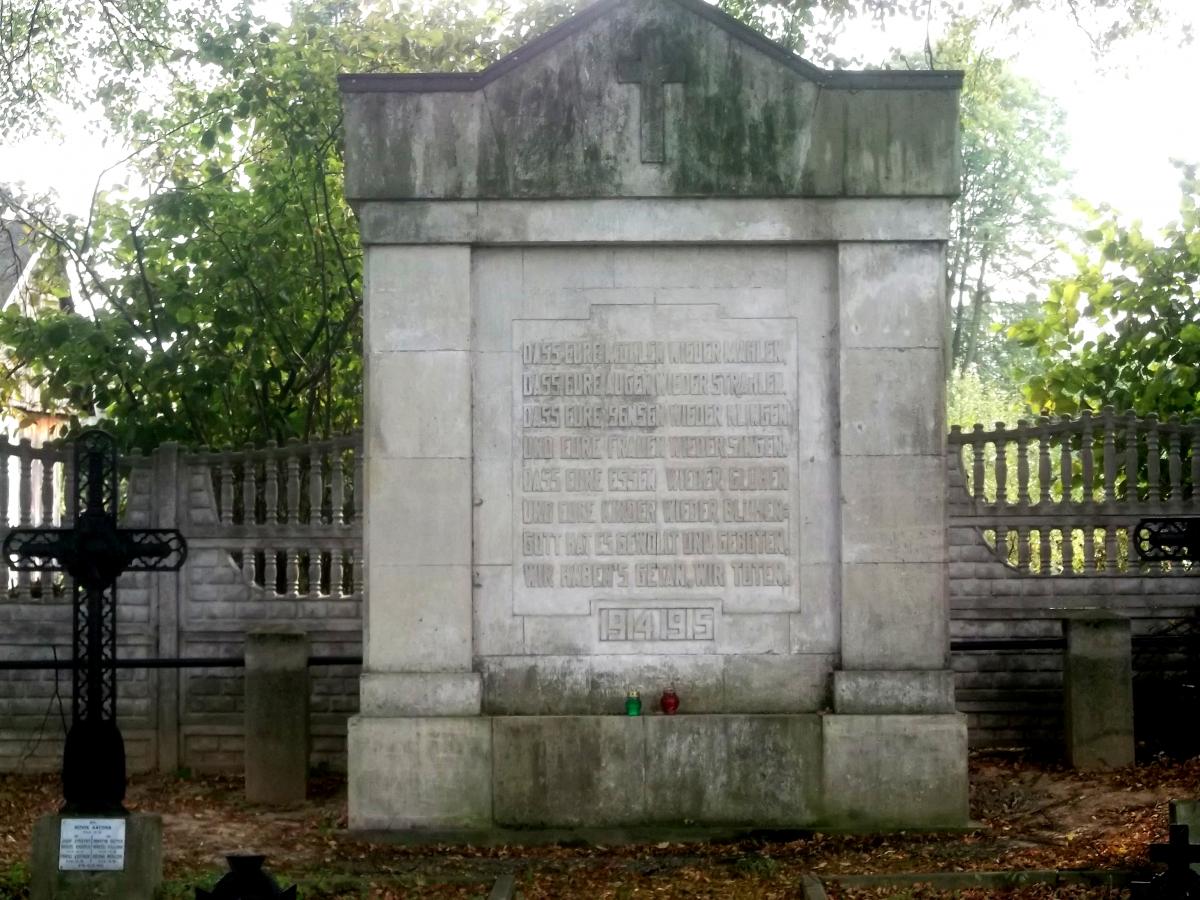 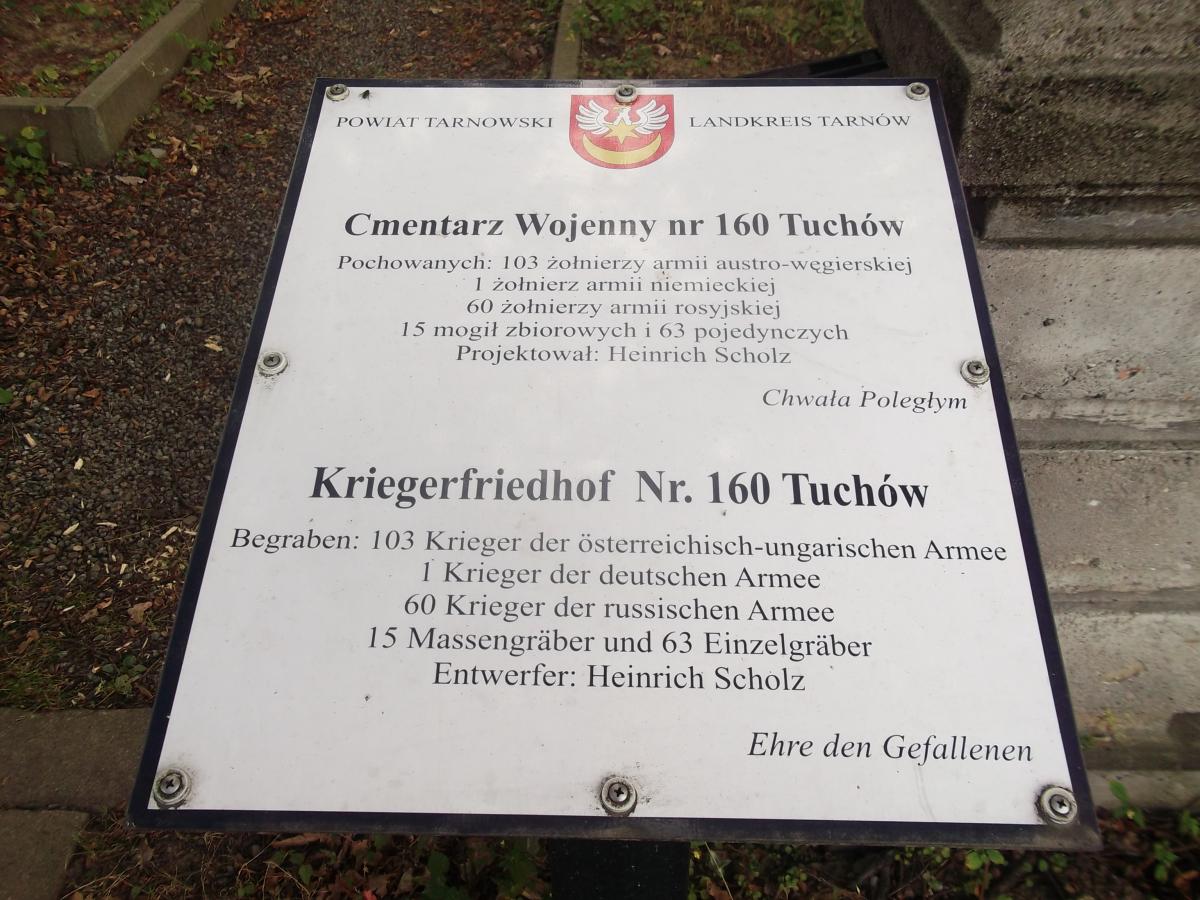 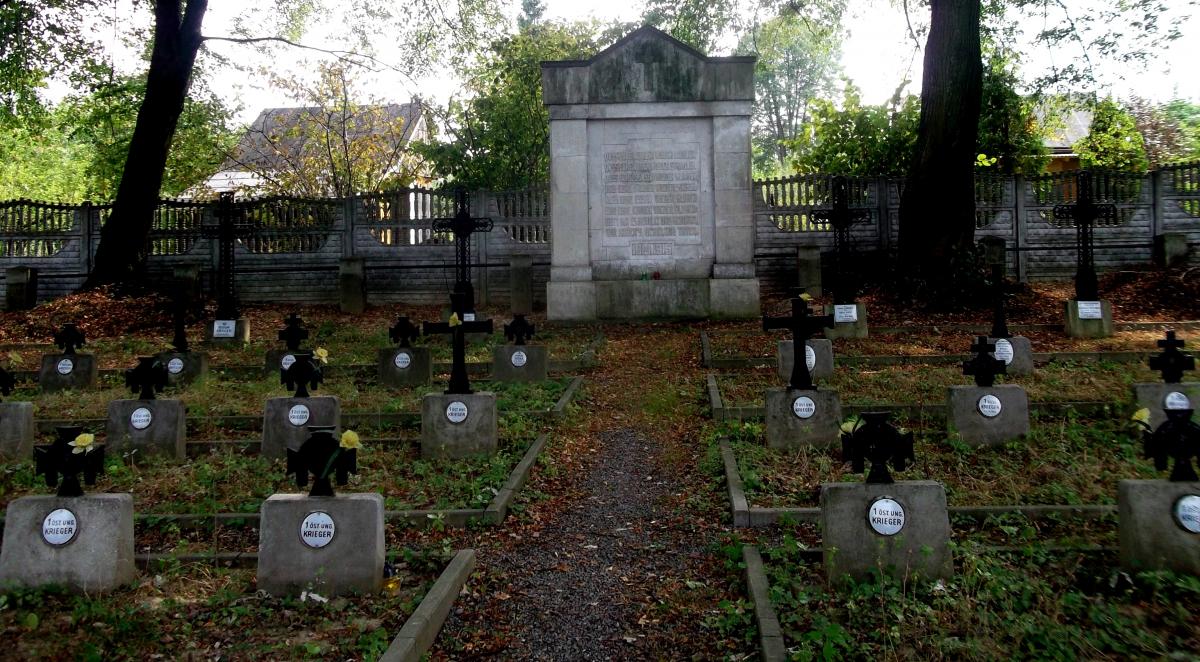 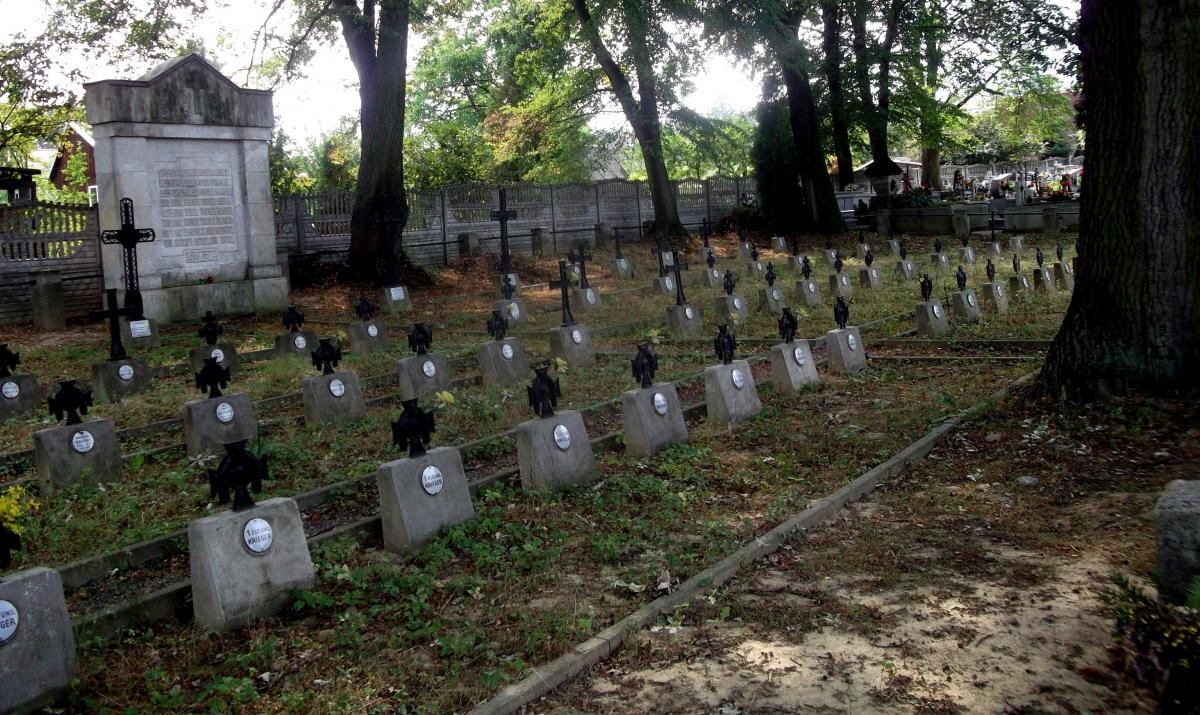 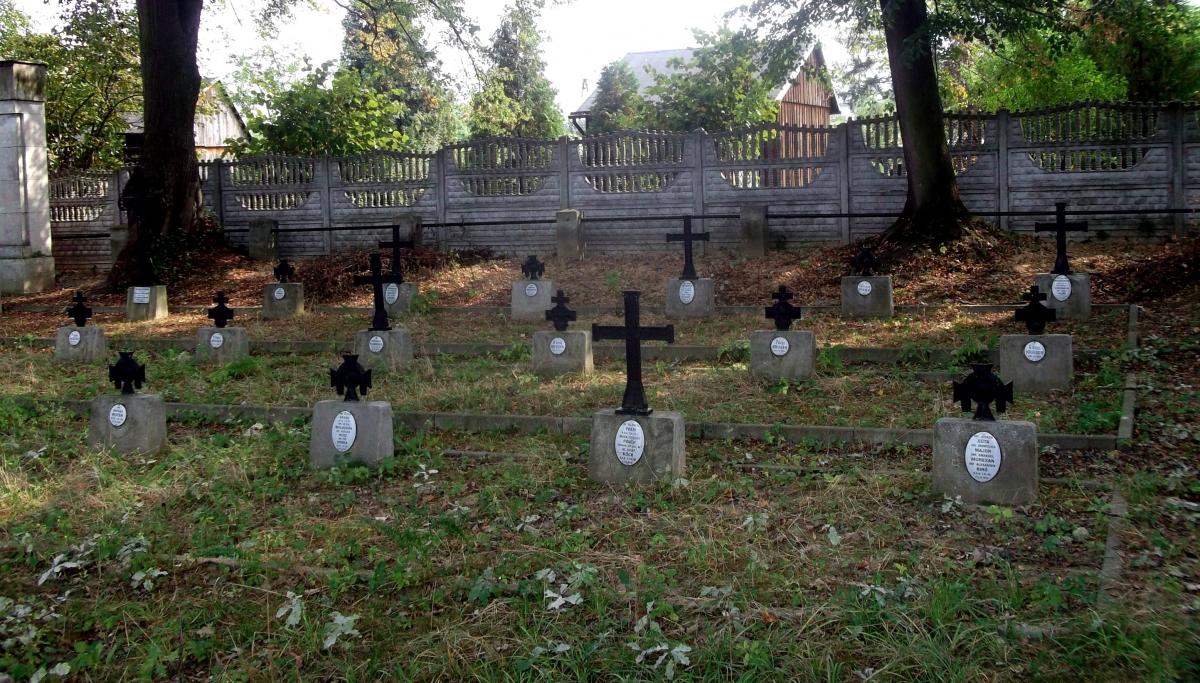 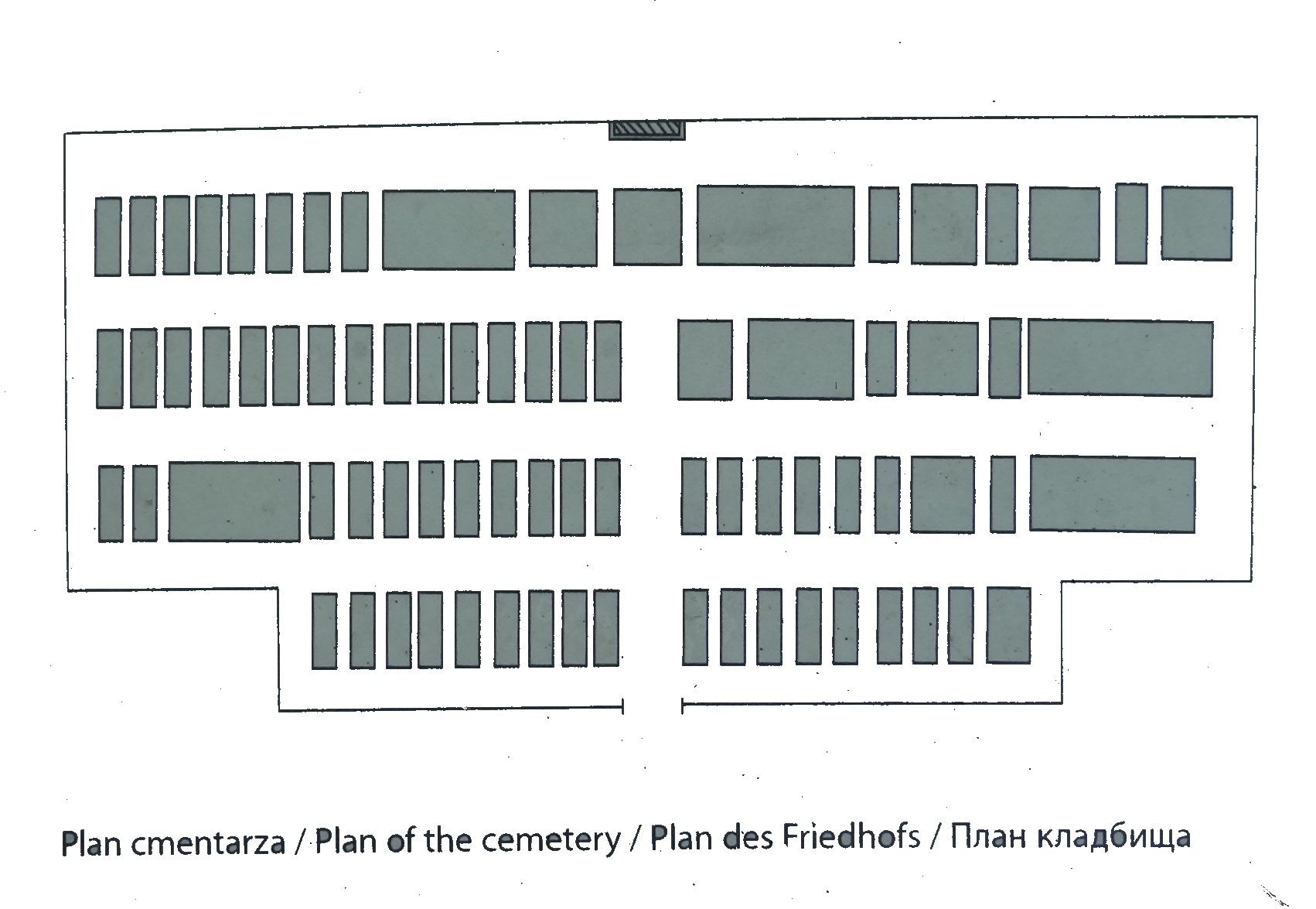 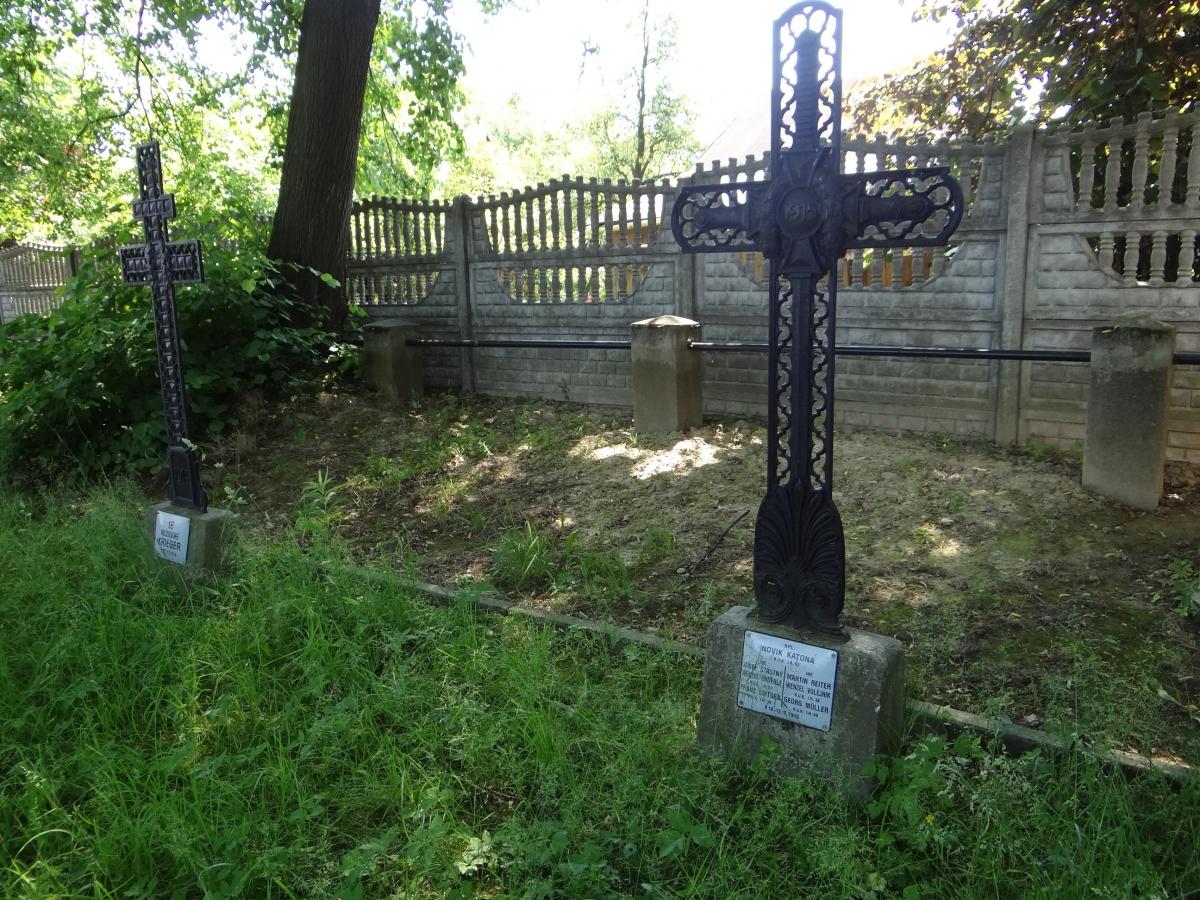 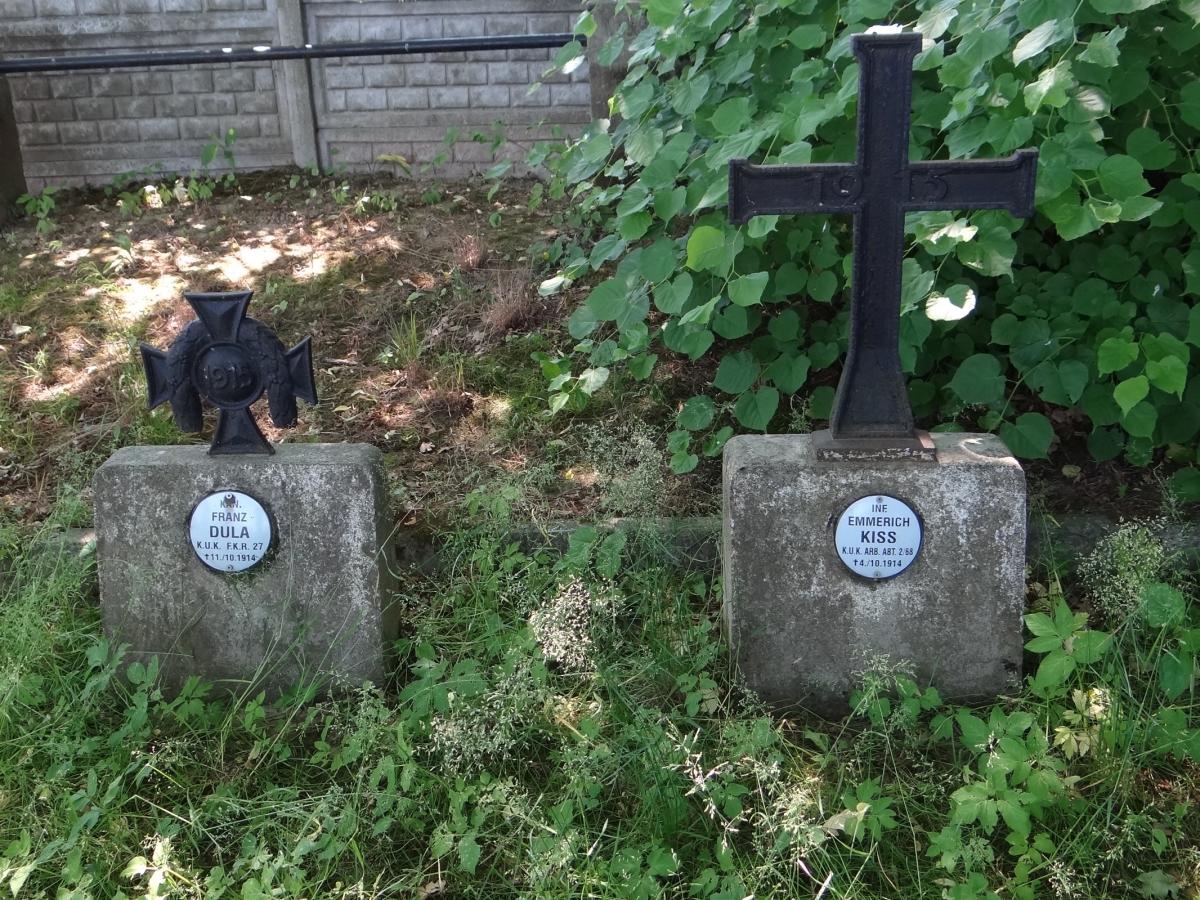 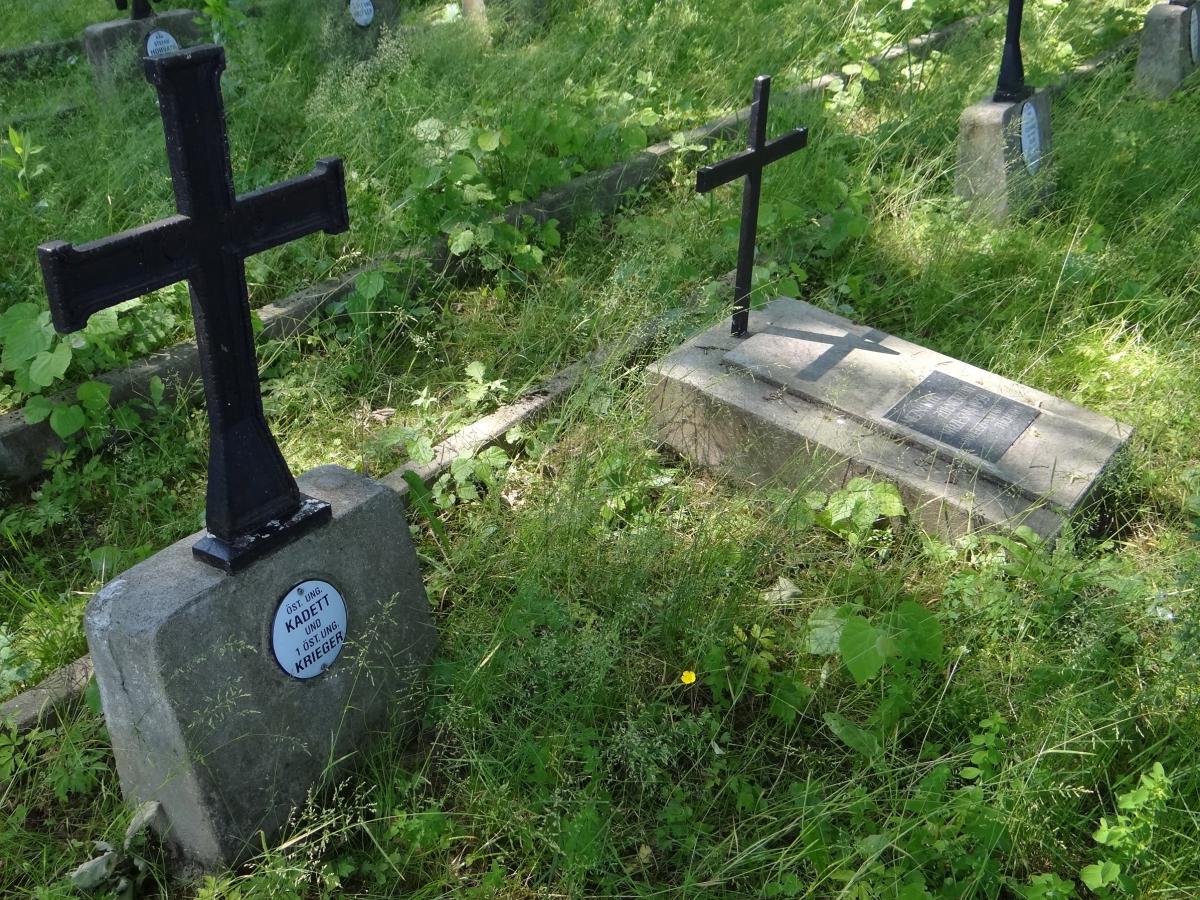