Light the virtual candle
gallery
Edit the description of the cemetery
add photos
number of votes 0
A beautiful cemetery
Return to the main page
War Cemetery No. 181 in SiemiechĂłw - a historic cemetery from World War I, located in the village of SiemiechĂłw in the Lesser Poland Voivodeship, in the TarnĂłw poviat, in the Gromnik commune. It is one of 400 Western-Galician war cemeteries built by the Cemetery Graves Division of the C. and K. Military Commanders in Krakow. In the 6 th TarnĂłw district, there are 62 cemeteries . [source: Wikipedia, 2408148]
Position
The cemetery is located on the south-east ridge falling from the shaft to Gromnik. With this ridge, next to the cemetery, an asphalt road and a green tourist trail run from Gromnik. It starts at the road Gromnik - TuchĂłw a short distance after the church in Gromnik. There are two cemeteries from the times of the First World War: first, cemetery no. 149, then No. 181. Both are on the road and are visible from it. [source: Wikipedia, 2408148]
Description of the cemetery
It was designed by Siegfried Heller on a rectangular plan with one beveled corner (there is a gate in it). It is quite large, covers an area of about 1000 m. Currently, its fence is a concrete foundation and a fence made of iron railings set on iron posts. There are two gates: one large, two-wing, the other smaller, one-wing. There is no central monument, but there is a neoclassical chapel. In the square next to the chapel there are cast-iron crosses set on concrete plinths. There are several types of these crosses and there are tin signs on them with the names of the fallen . Soldiers killed during the battle of Gorlice on May 2 and 3, 2015 were buried here. During this offensive, the Austro-Hungarian troops, with considerable help from the German army, supplanted the Russian army from areas previously occupied by it. In 21 mass graves and 91 individual burials, 178 soldiers were buried, including 159 Austro-Hungarian and 19 Russian soldiers
The fate of the cemetery
Austrians made the cemeteries very solidly, but with time they were naturally destroyed by weather and vegetation factors, sometimes also by vandals. For a long time, especially after the Second World War, cemeteries from the First World War were not looked after
gallery
⮜⮿⮞
Wikipedia, Self-published work, World War I Cemetery nr 181 in Siemiechów 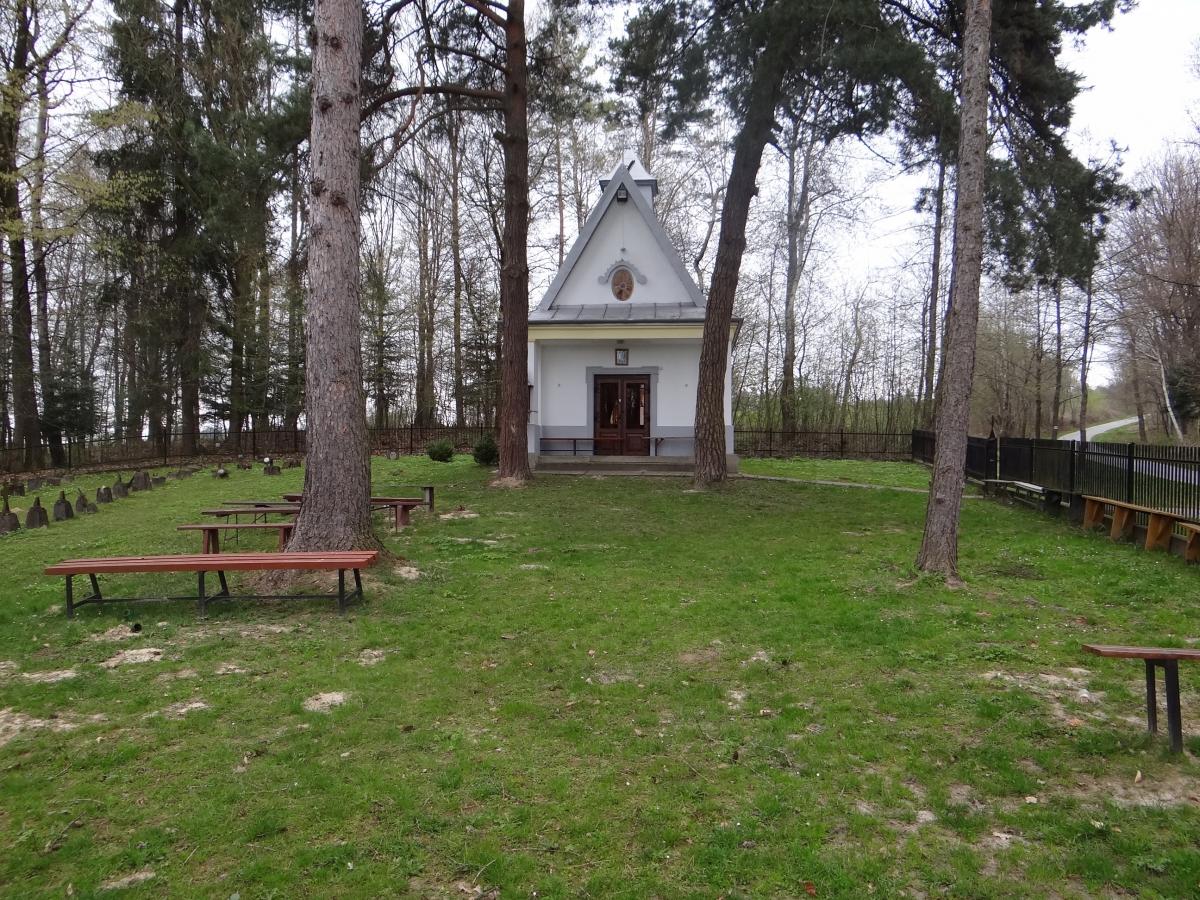 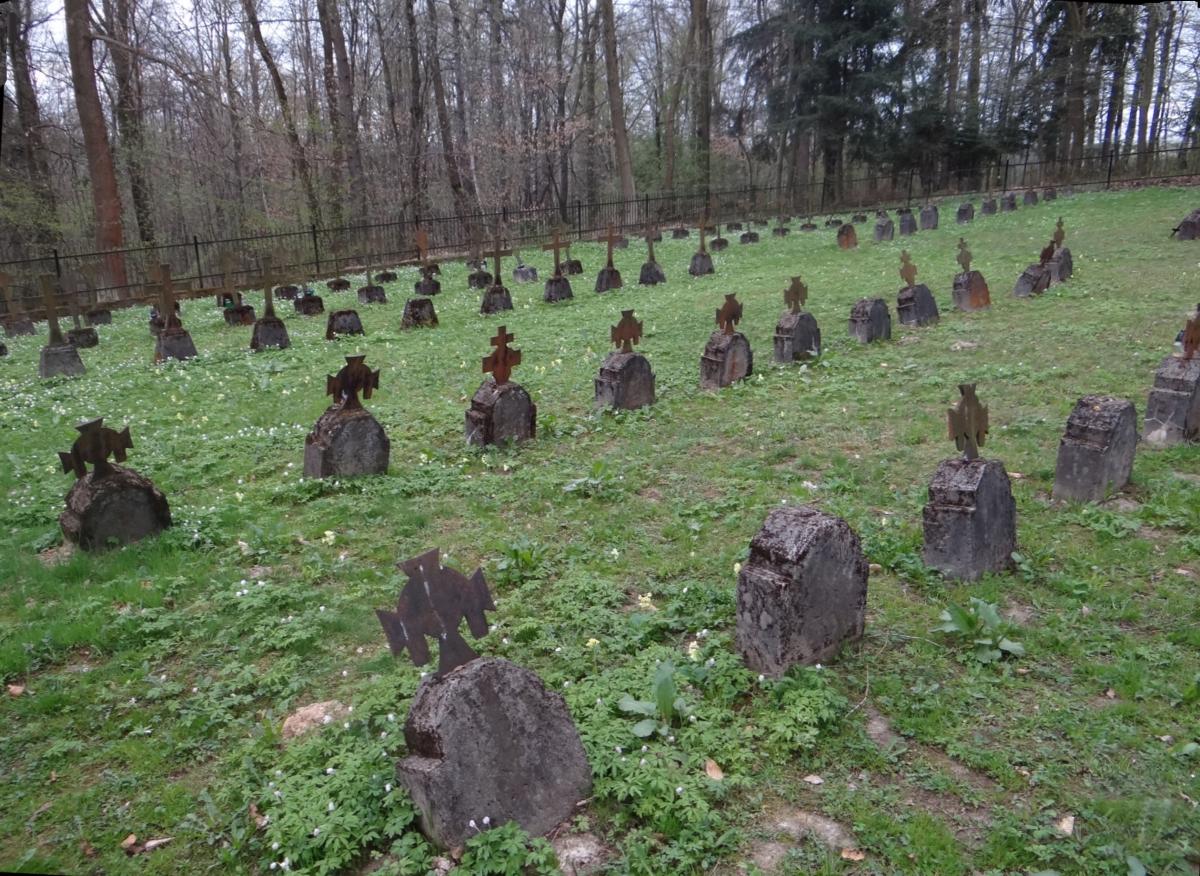 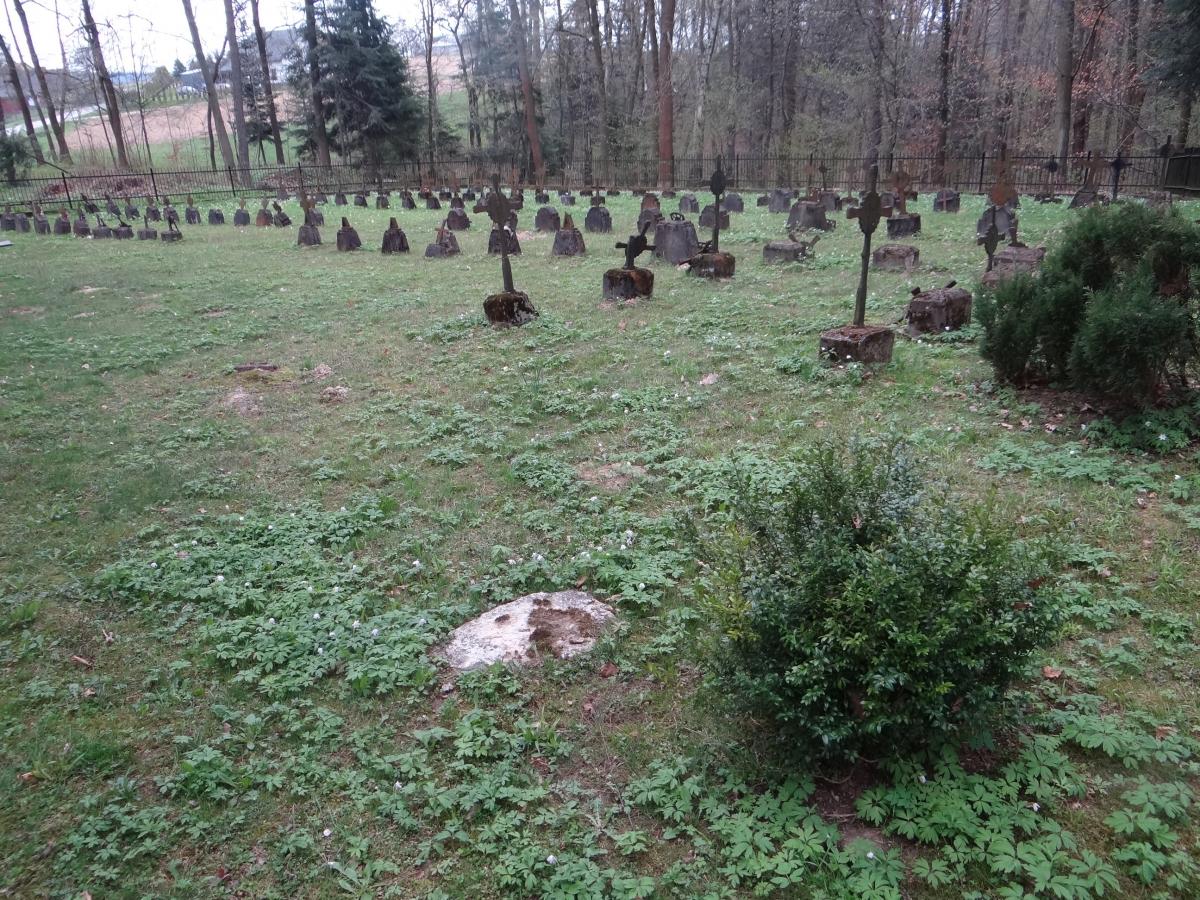 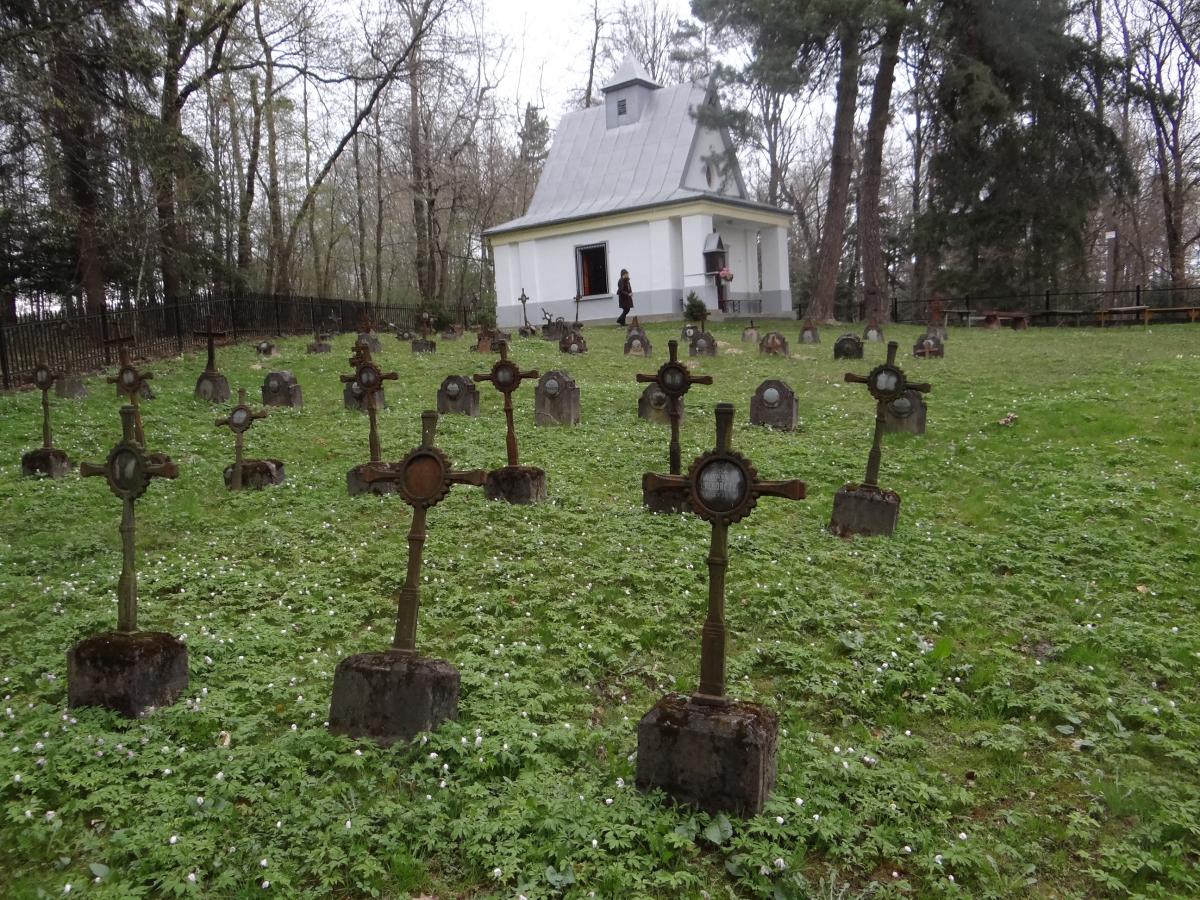 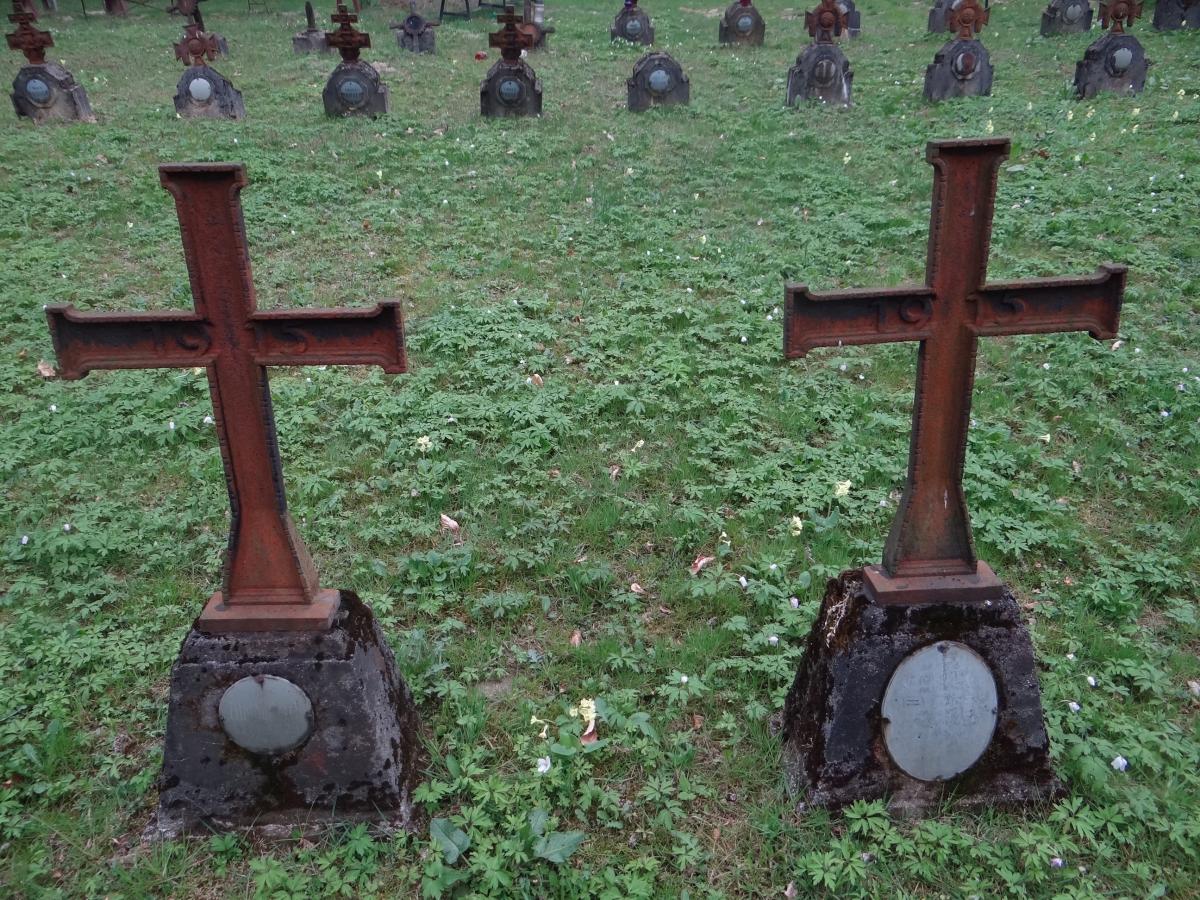 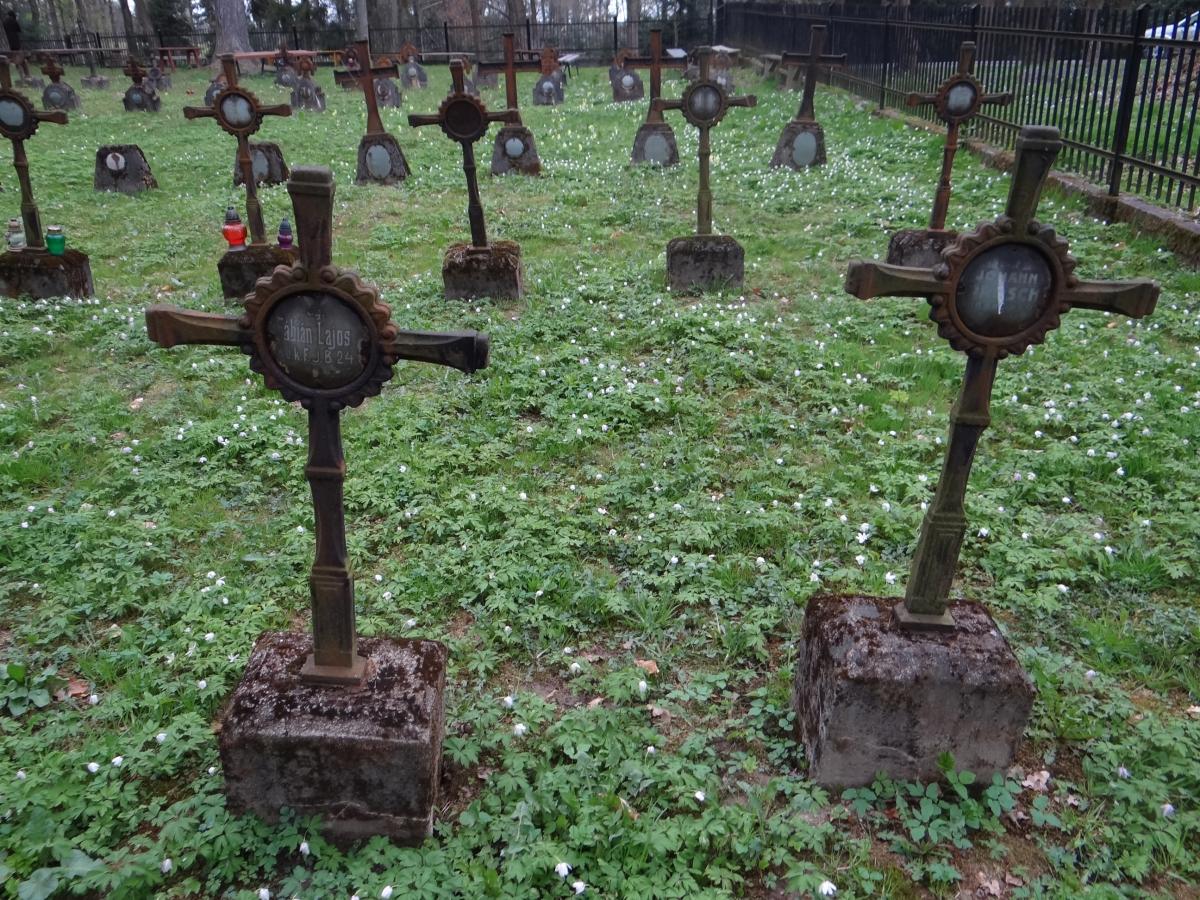 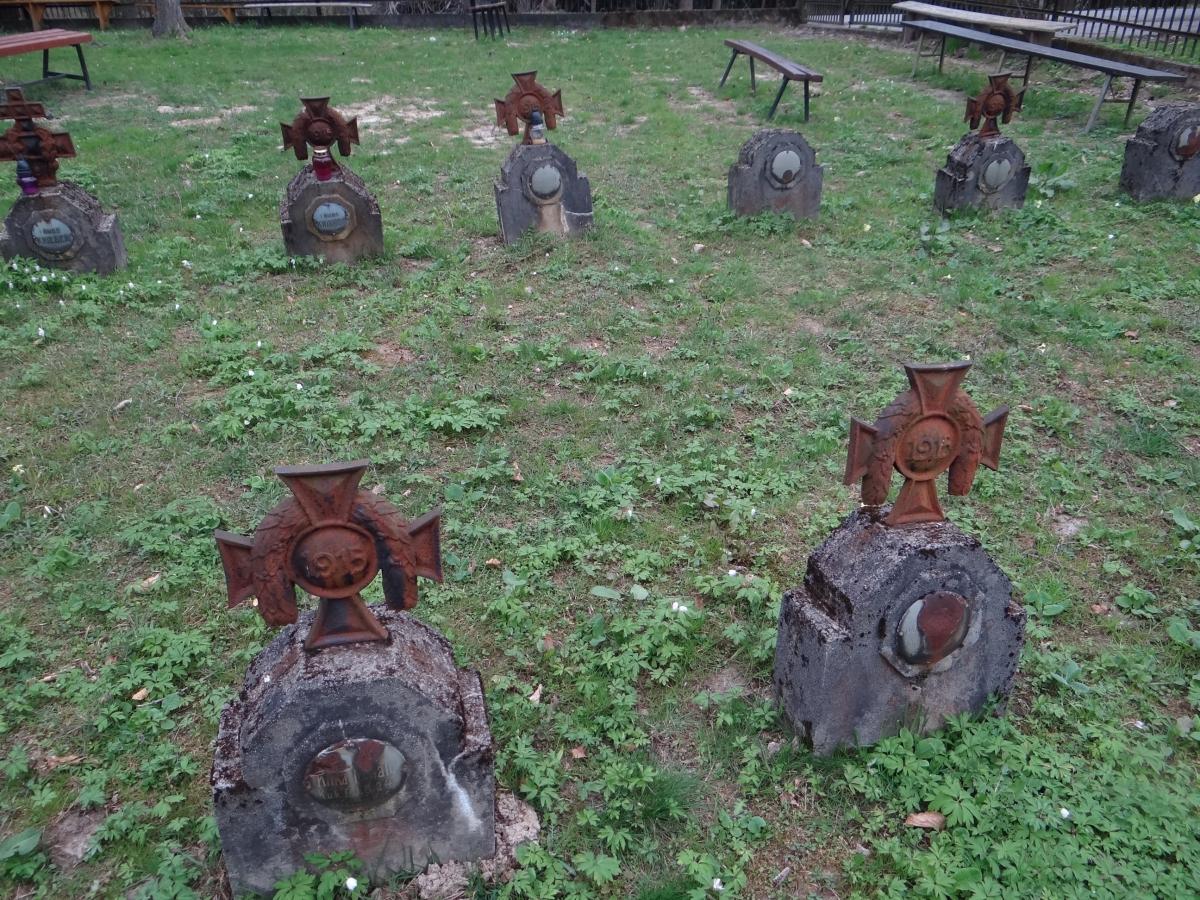 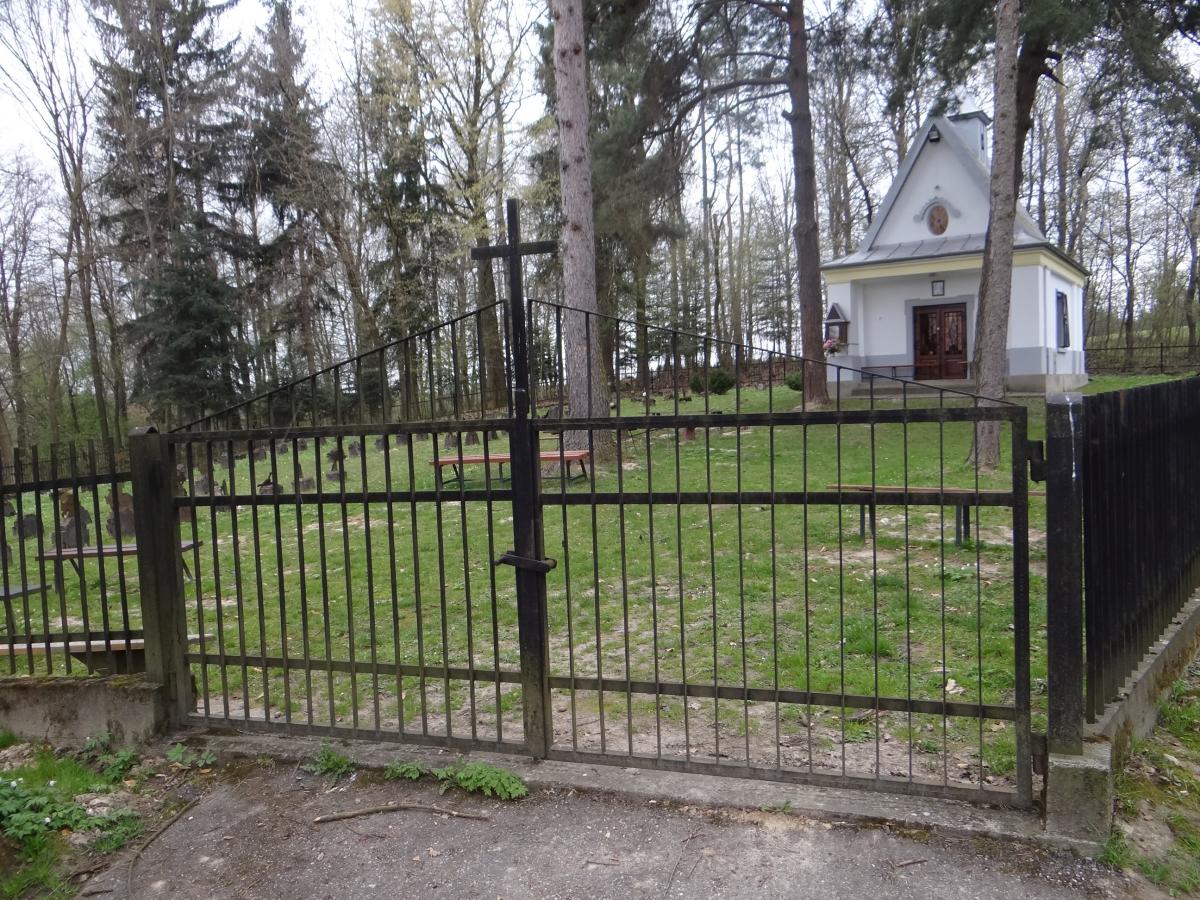 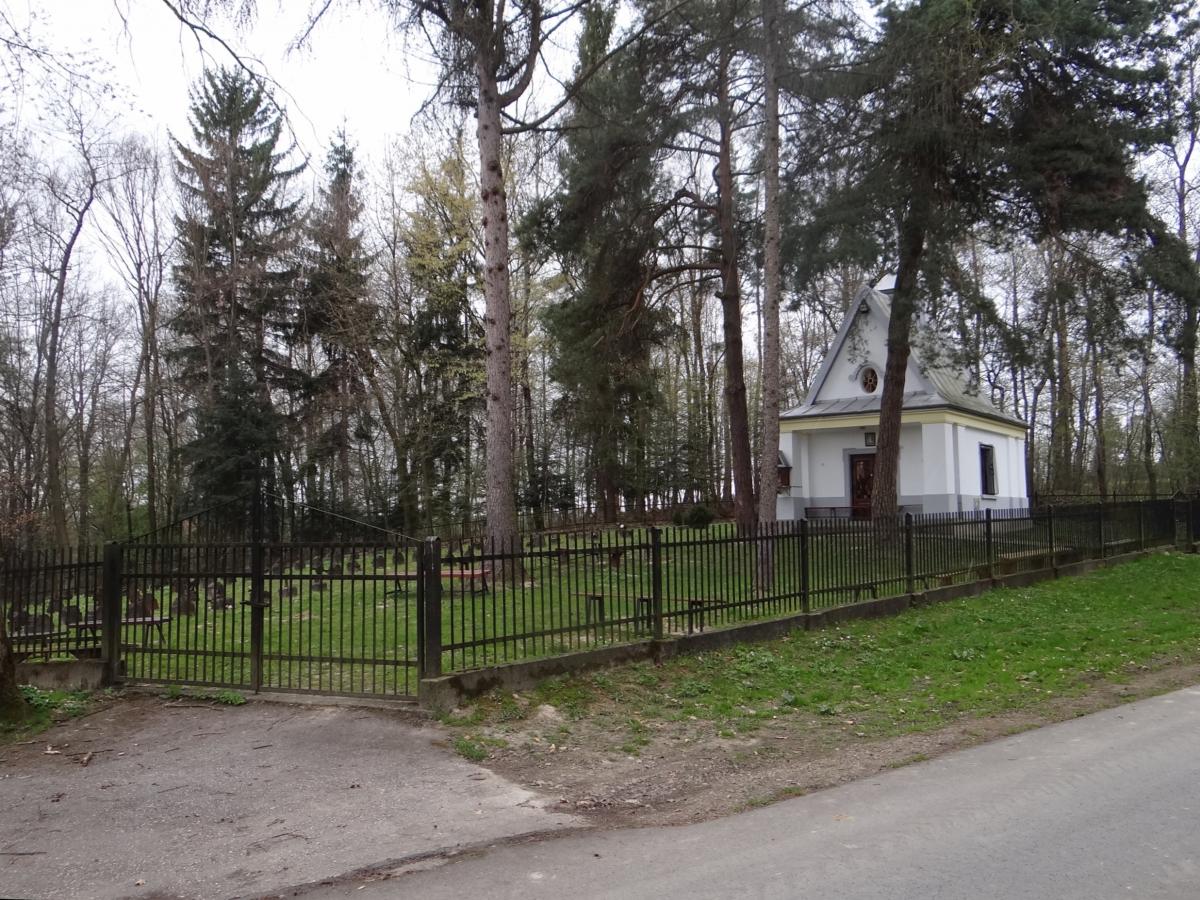