Light the virtual candle
gallery
Edit the description of the cemetery
add photos
number of votes 0
A beautiful cemetery
Return to the main page
War Cemetery No. 183 in SiemiechĂłw - a historic cemetery from World War I. It is one of 400 Western-Galician war cemeteries built by the Cemetery Graves Division of the C. and K. Military Commanders in Krakow. In the 6 th TarnĂłw district, these cemeteries are 63 . [source: Wikipedia, 2778377]
Description of the cemetery
Designed by Heinrich Scholz as a quartermaster in the parish cemetery. It is visible from a distance thanks to the high central monument. It has a shape of a field altar placed on a platform and covered with a concrete plate, which is leaded by a concrete staircase. The shape refers to the Roman arae. Its back part is a concrete slab with a bas-relief of Saint. George killing the dragon, the front is supported by two columns. The tombstones are in the form of low concrete stelaes with cast-iron crosses and tin name plates [source: Wikipedia, 2778377]
the fallen
In 15 collective graves and 92 individual ones, 132 soldiers of the Austro-Hungarian army and six soldiers of the Russian army were buried here. They fell from December 1914 to May 1915. 126 were identified
The fate of the cemetery
The Austrians started the construction of the cemetery immediately after the victorious battle for them at Gorlice, as a result of which they drove the Russians far to the east. Originally the cemetery looked different than it is today. During the major refurbishment, the tombs on the left side of the entrance were moved to the right side, which resulted in the destruction of its original symmetrical layout. The original fence was typical of Austrian cemeteries, the form of metal pipes stretched between concrete posts. During the renovation, they were turned into a rail fence. Concrete tombstones are largely destroyed, most of the crosses mounted on them are broken off. [source: Wikipedia, 2778377]
gallery
⮜⮿⮞
••
Wikipedia, Self-published work, World War I Cemetery nr 183 in Siemiechów 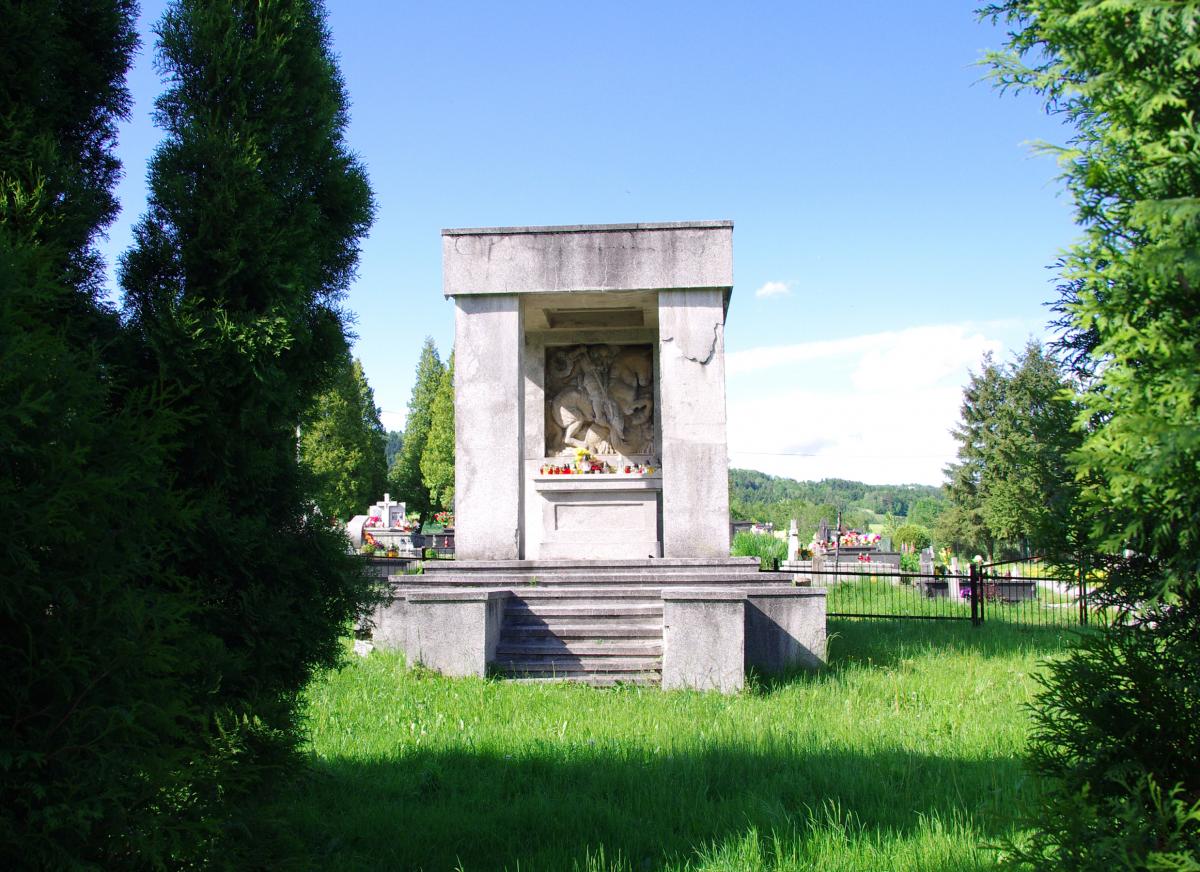 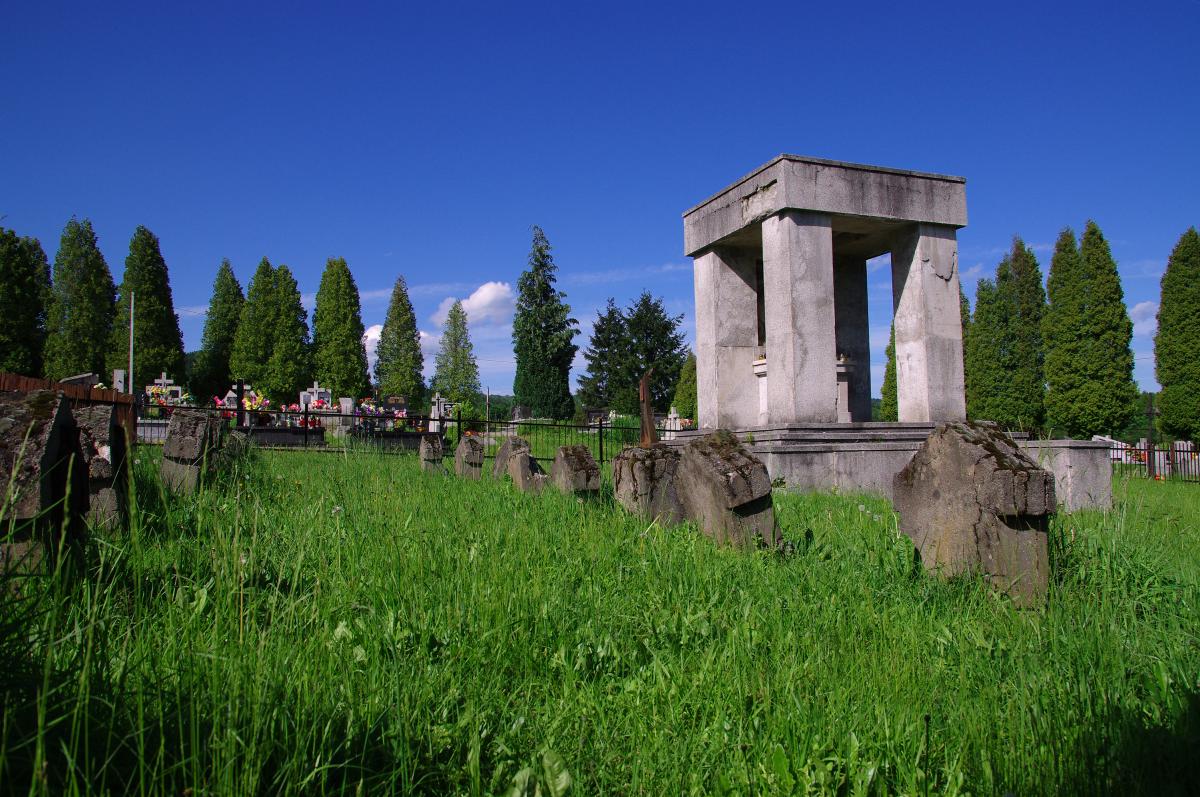 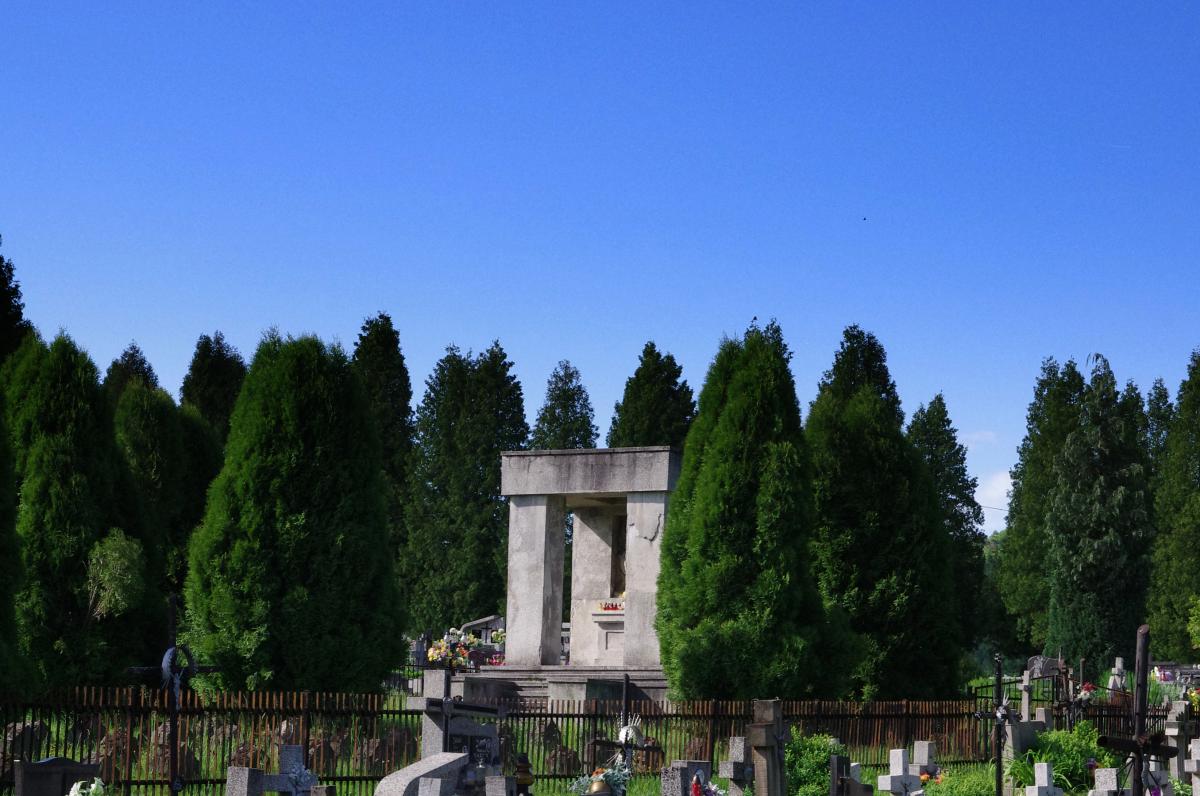 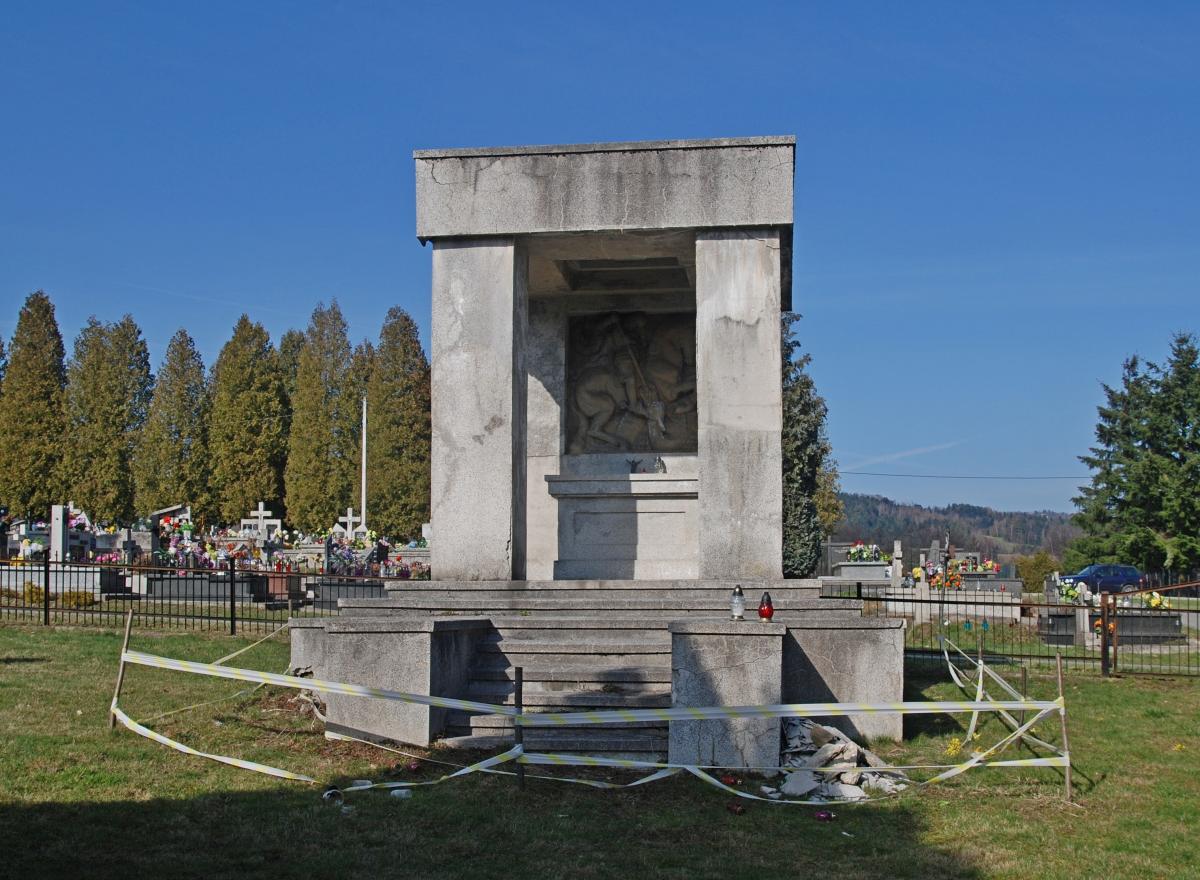 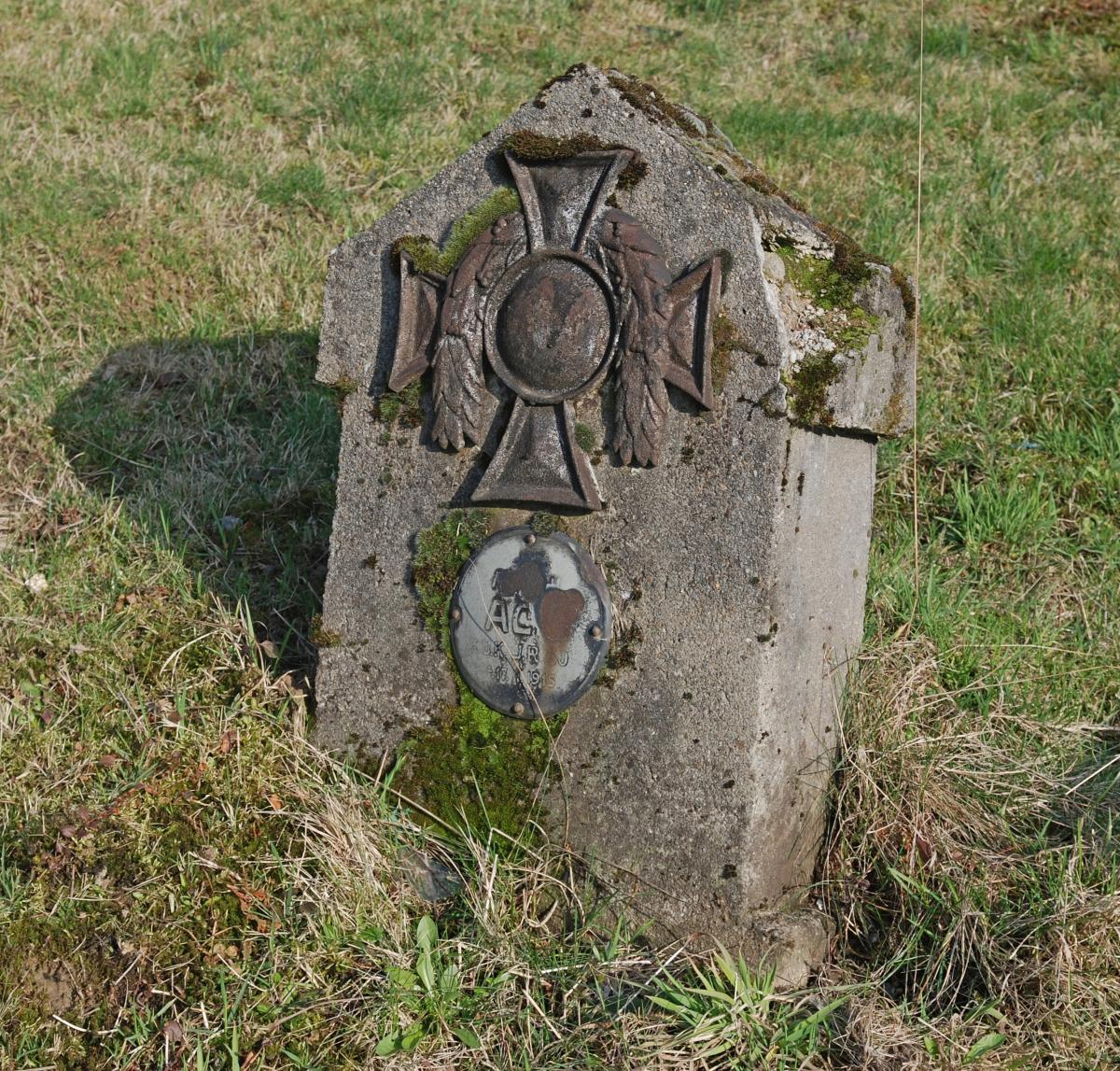 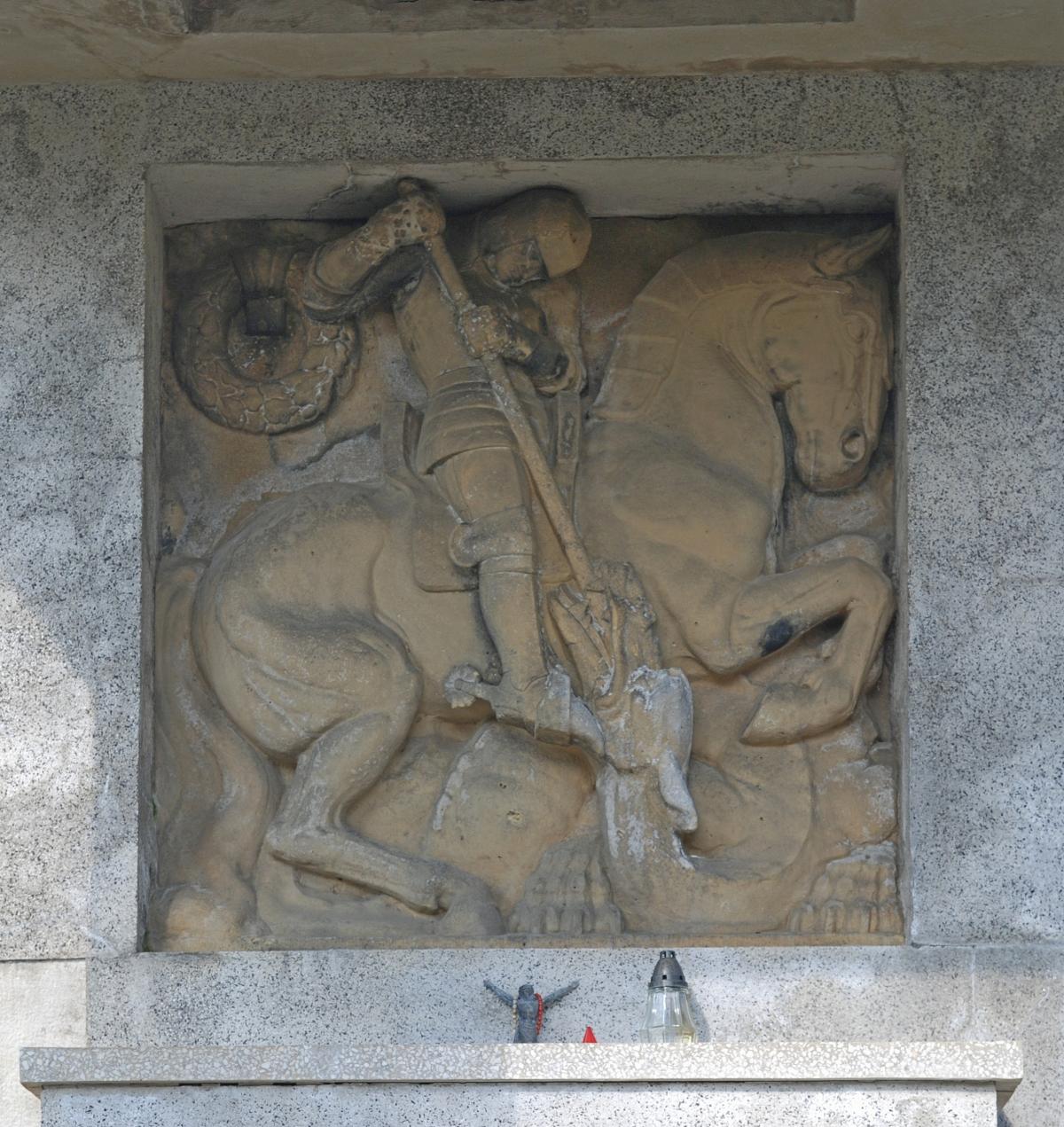 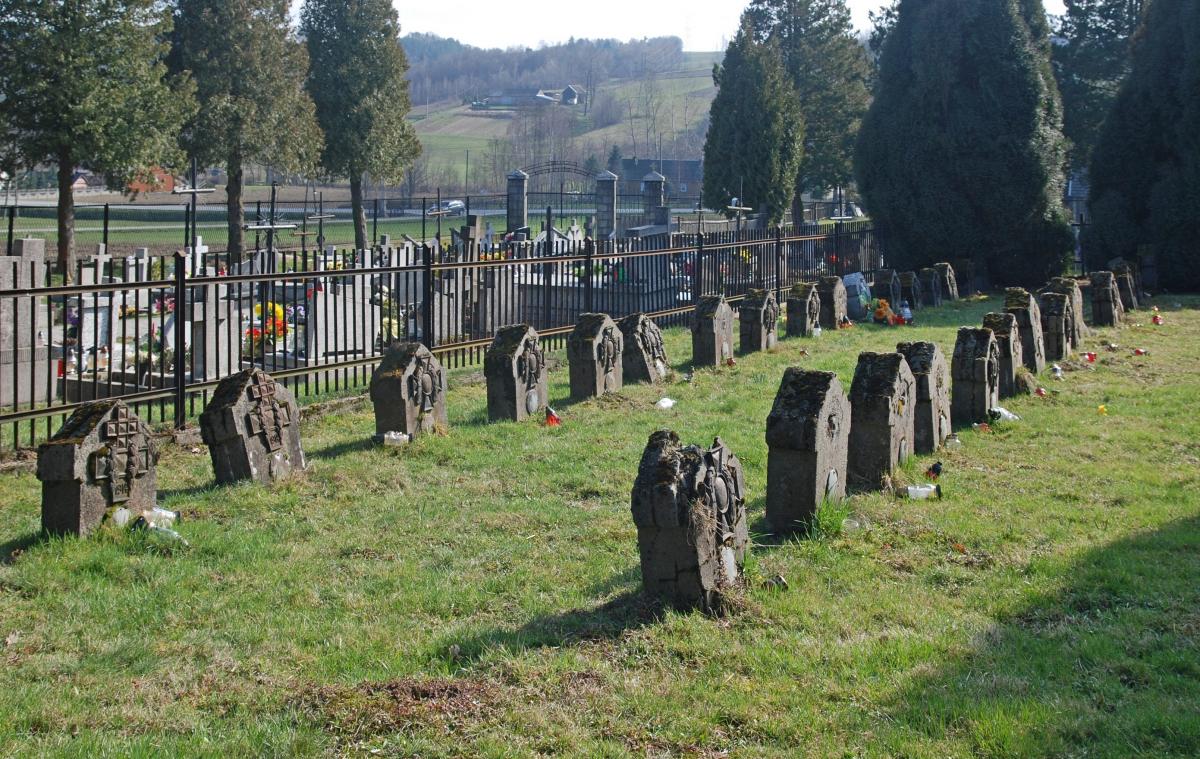 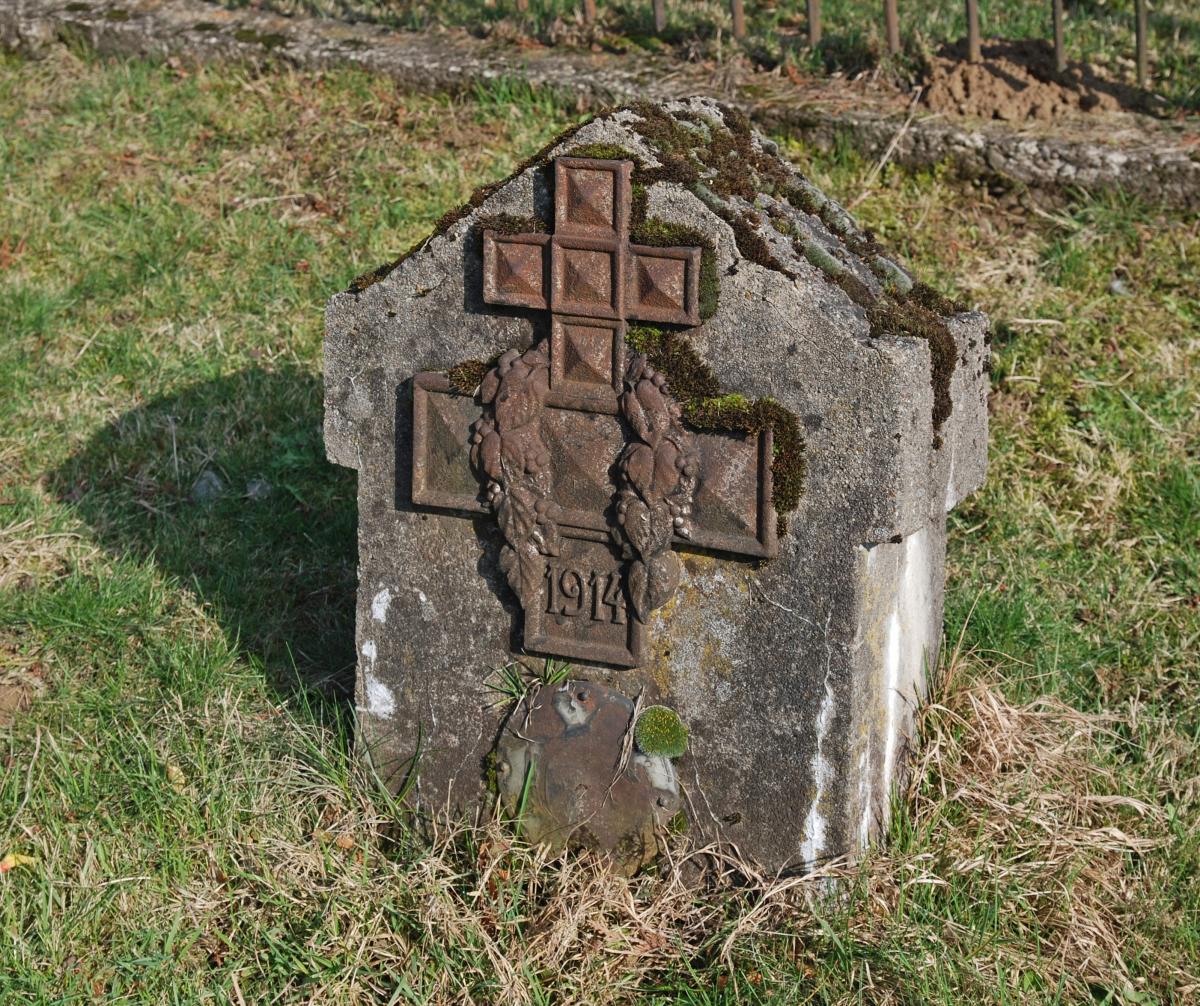 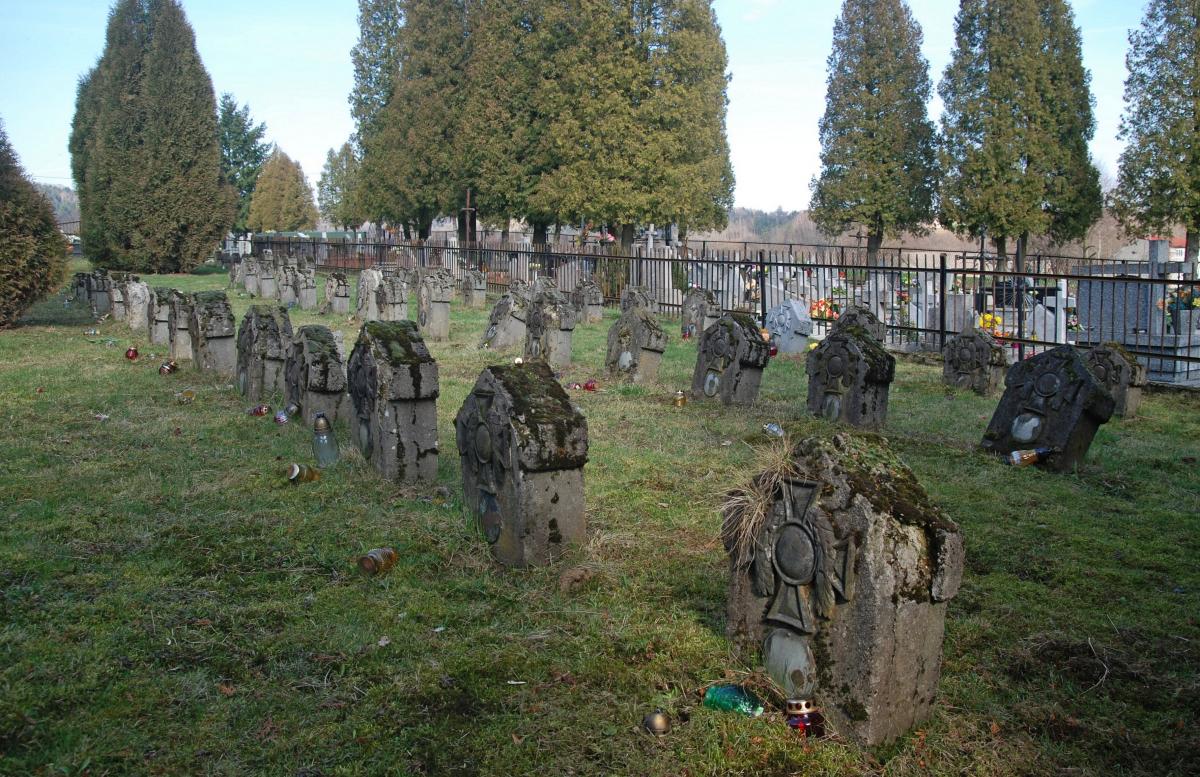 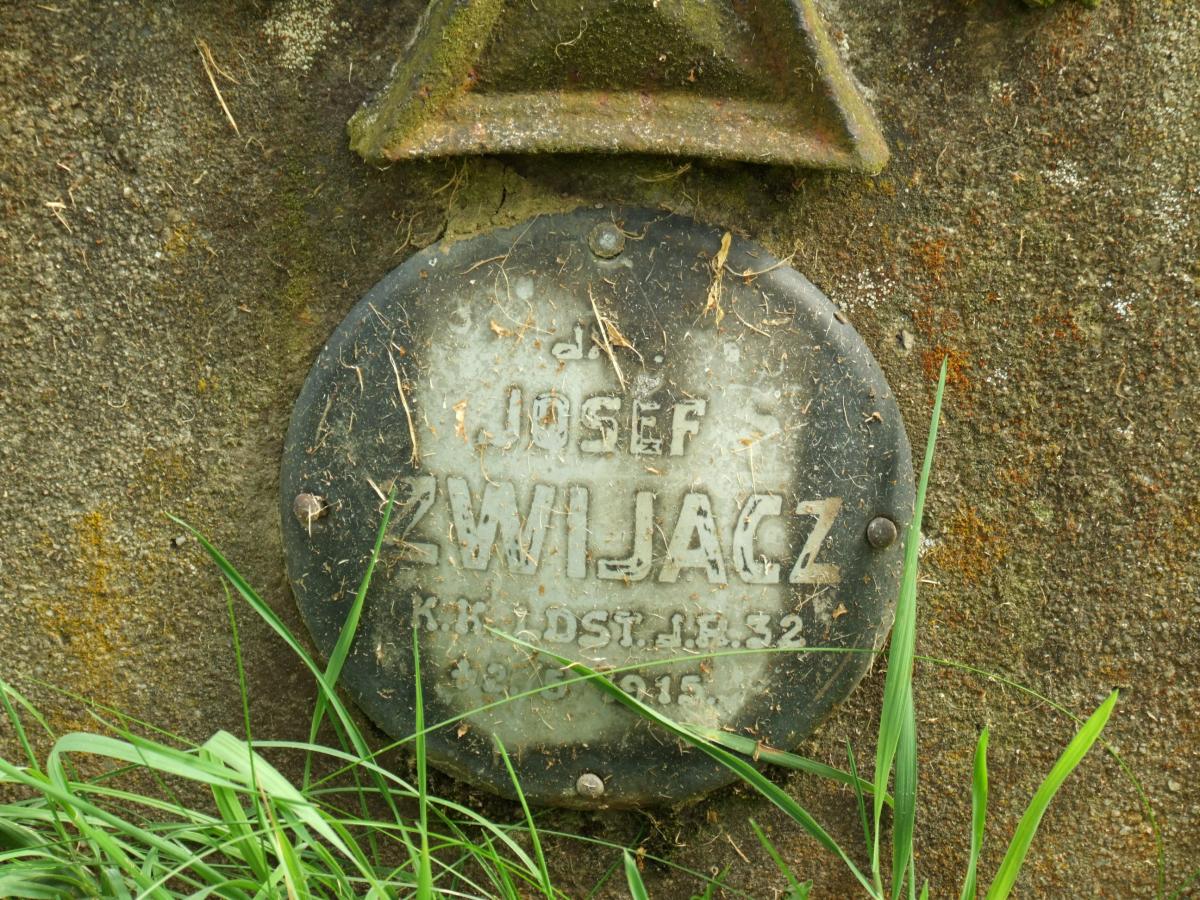