Light the virtual candle
gallery
Edit the description of the cemetery
add photos
number of votes 0
A beautiful cemetery
Return to the main page
War Cemetery No. 185 Lichwin - an Austrian cemetery from World War I, located in the village of Lichwin in the Lesser Poland Voivodeship, in the Tarn├│w County, in the Ple┼øna commune. It is one of 400 Western-Galician war cemeteries built by the Cemetery Graves Division of the C. and K. Military Commanders in Krakow. In the seventh Tarn├│w, these cemeteries are 63. Cemetery No. 185 is the largest of the cemeteries in the entire Tarn├│w region . [source: Wikipedia, 2778416]
Location
It is located on the Ro┼╝nowskie Foothills, on the top of Gr├│dek hill, 436 m above sea level. North-eastern slopes of this hill, 50 m from its top, an asphalt municipal road from Siedliska. This route is also marked by a marked cycling trail. A steep, unmarked path leads through the forest from the road to the cemetery. Currently, the hill is overgrown with forest during World War I, however, it was forestless and was called the Head of Sugar (German Zuckerhut) by Austrian soldiers. Currently, the panorama of the eastern and southern sides of the cemetery is still spreading from the cemetery area . [source: Wikipedia, 2778416]
Description of the cemetery
The cemetery designed by Heinrich Scholz occupies the top of the hill. It has the shape of an irregular seventh. At the very top of the hill stands a massive, stone-built monument with the shape of an ancient pylon. There is a stone inscription in German on each of its four walls. The fence has only been partially preserved. From the entrance, it is a stone wall with two pillars without a goal. On the entrance pillars there are information boards in Polish and German, depicting the history of the battle for the hill. On the opposite end of the cemetery there are two large collective graves, and on them monumental benches with inscriptions and cast-iron plaques with the names of the fallen. The graves of soldiers are placed in rows in many groups placed at different angles on the slopes of the hill. There are various types of crosses on them, and on many tablets with the names of the fallen
the fallen
In the 51 collective graves and 215 individual graves, 273 soldiers of the Austro-Hungarian army and 341 soldiers of the Russian army were buried. A total of 614 soldiers. The information board at the gate of the cemetery gives slightly different figures: 273 Austro-Hungarian soldiers and 343 Russian soldiers
History
The large number of soldiers buried in this cemetery is related to the strategic importance of Gr├│dek Hill. They were fighting for fierce battles. On the night of May 3, soldiers of the Austro-Hungarian army captured the hill. At 11 o'clock, Russian soldiers carried out a violent counterattack and recovered the hill. The next day at 4 o'clock in the morning, the Austrian soldiers renewed the attack and rebounded the hill again . It was a fragment of the great offensive of the allied Austro-Hungarian and German troops called the battle of Gorlice, during which they broke the defense of Russian troops and drove them from the area far to the east. [source: Wikipedia, 2778416]
The fate of the cemetery
The cemetery was completed in 1916. The designer of the cemetery decided to leave bullets on it and unburnt trenches. This was to make the cemetery visitors aware of what the battlefield looked like and how intense battles were taking place here. The cemetery has been renewed many times. Originally it was fenced with a wooden fence. There was no trace of him
gallery
⮜⮿⮞
••
Wikipedia, Self-published work, World War I Cemetery nr 185 in Lichwin 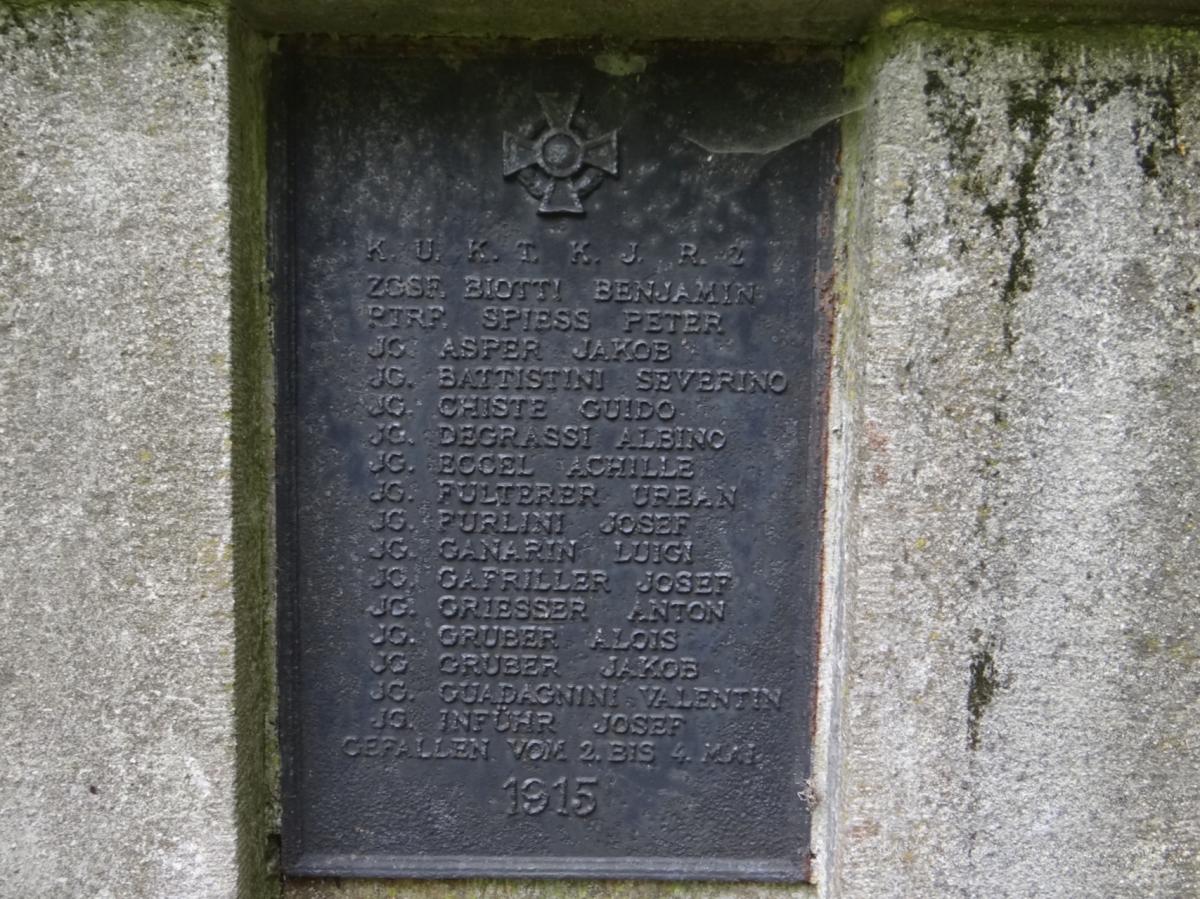 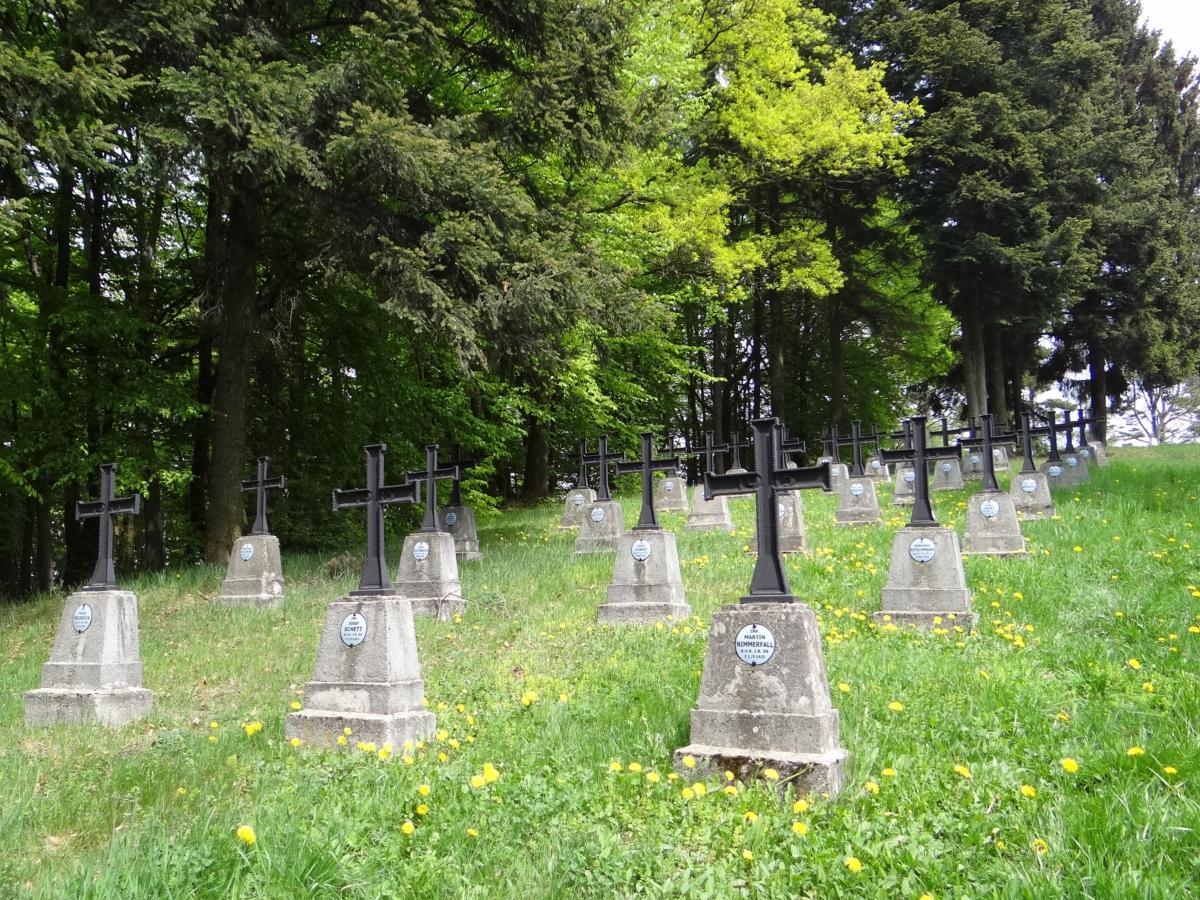 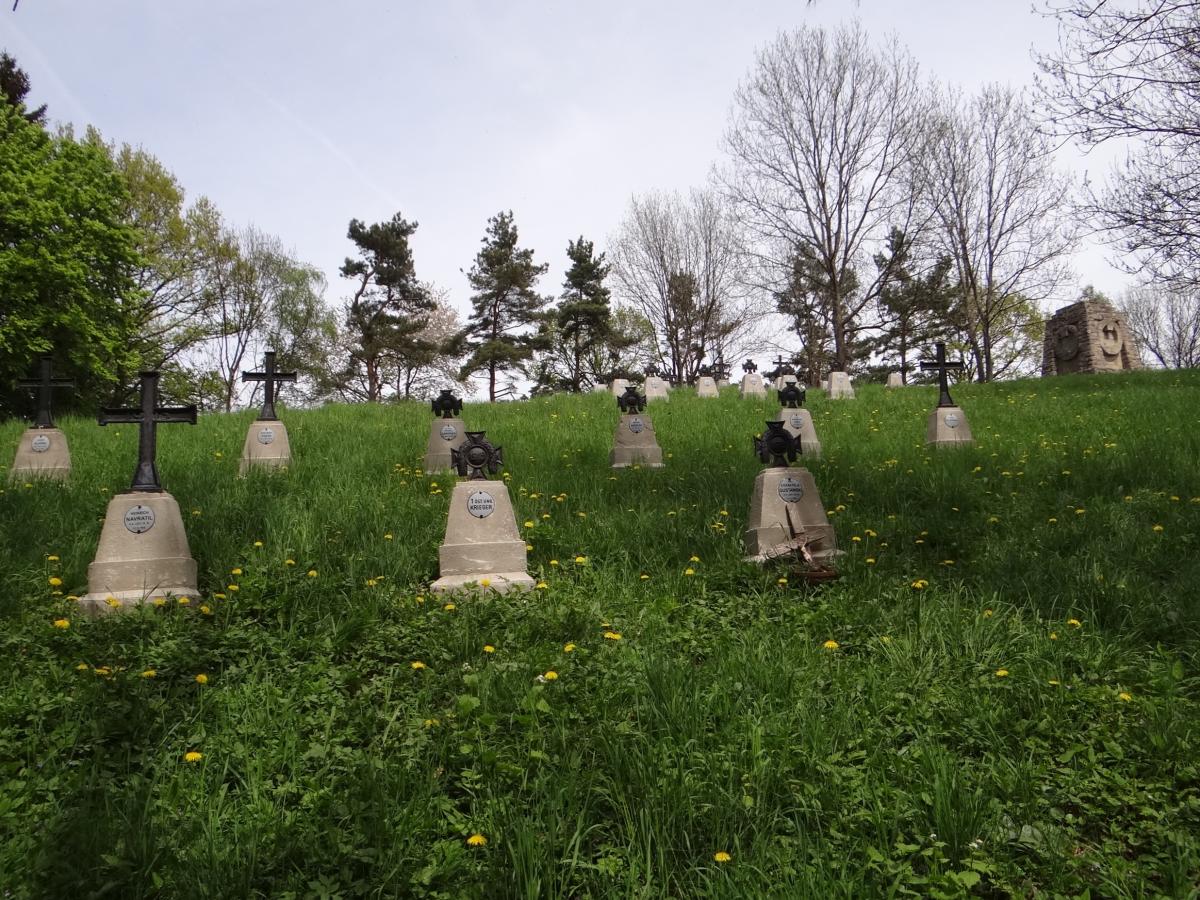 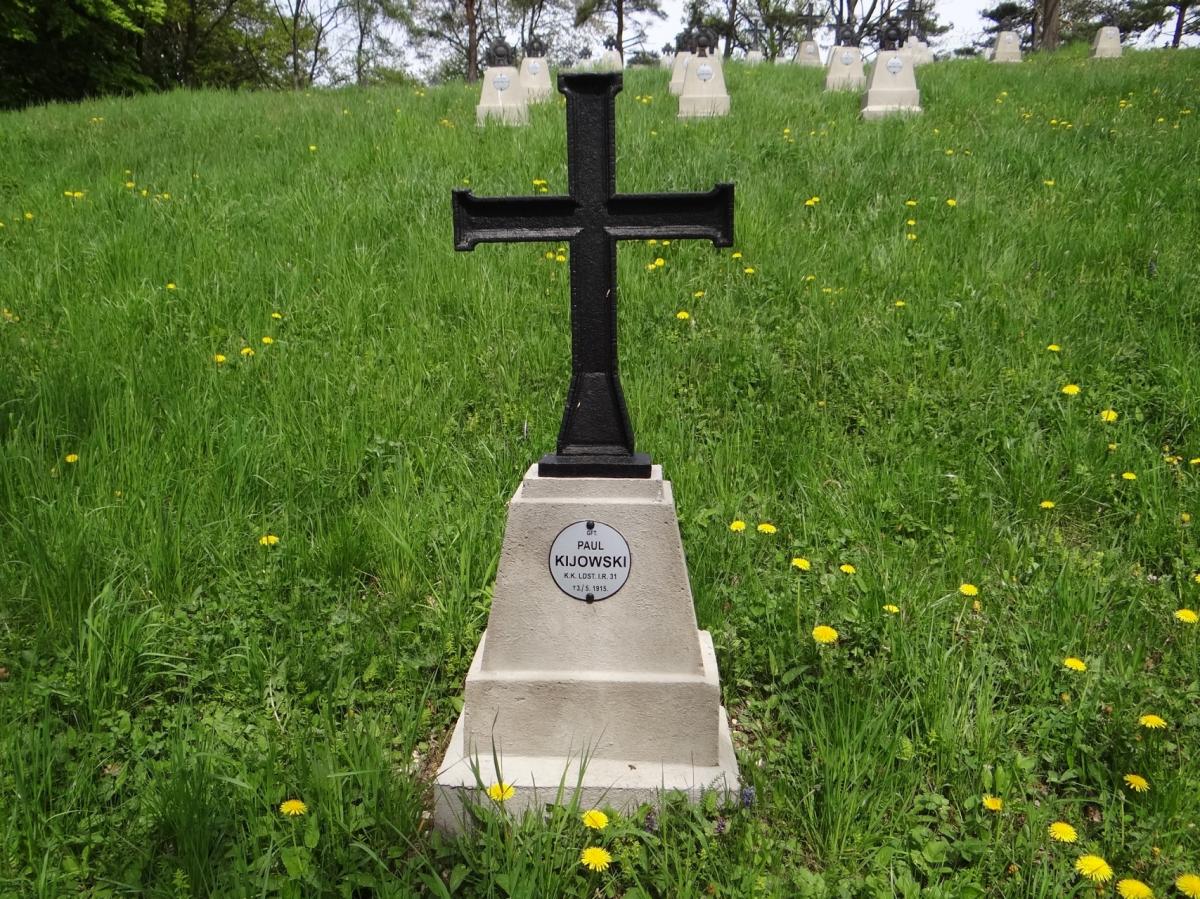 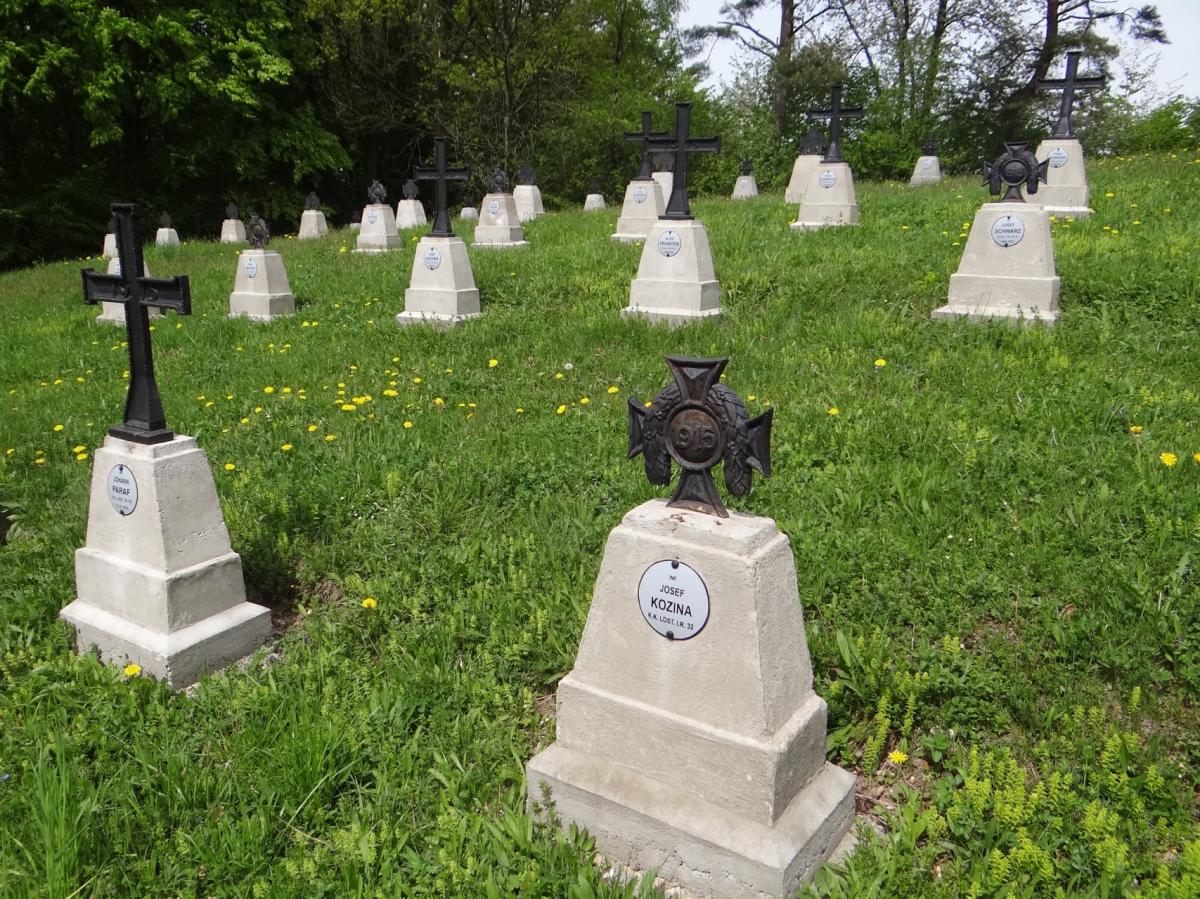 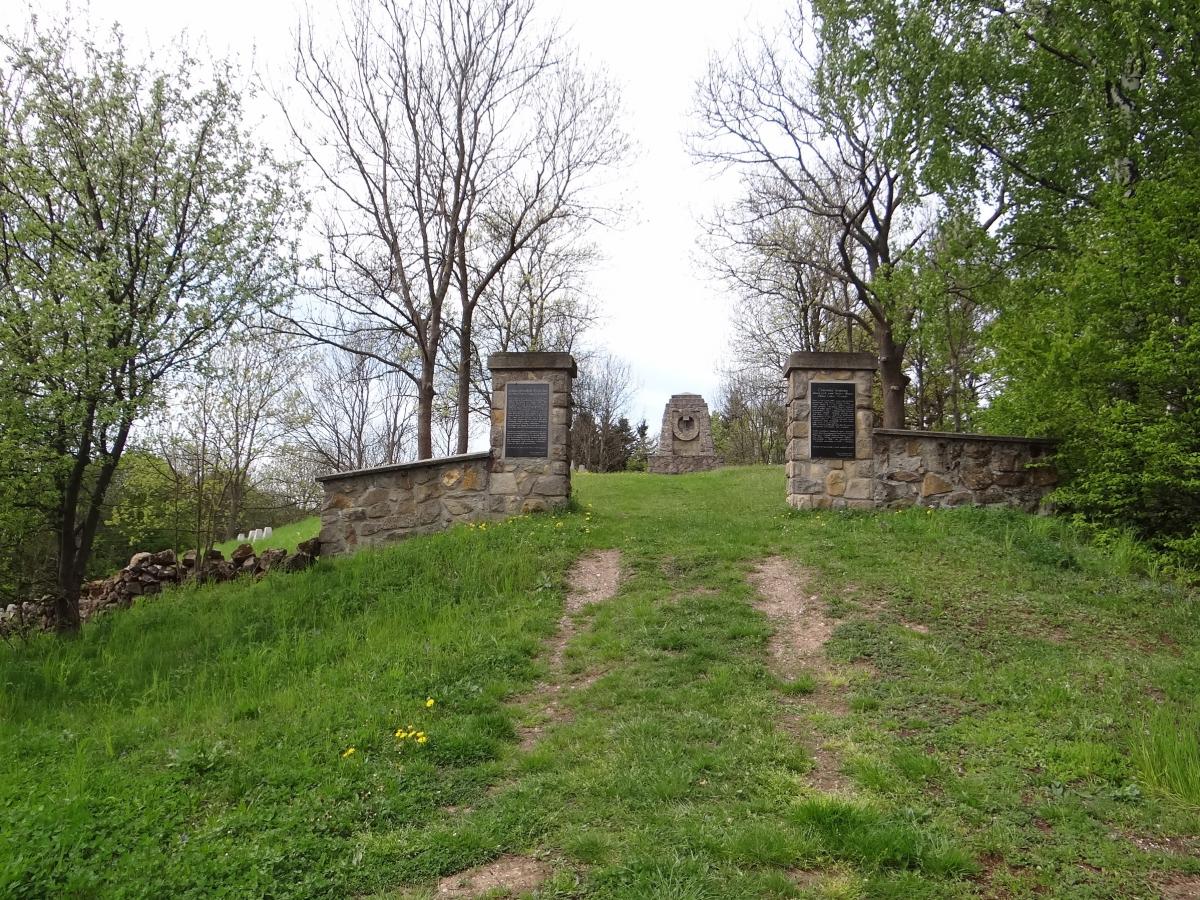 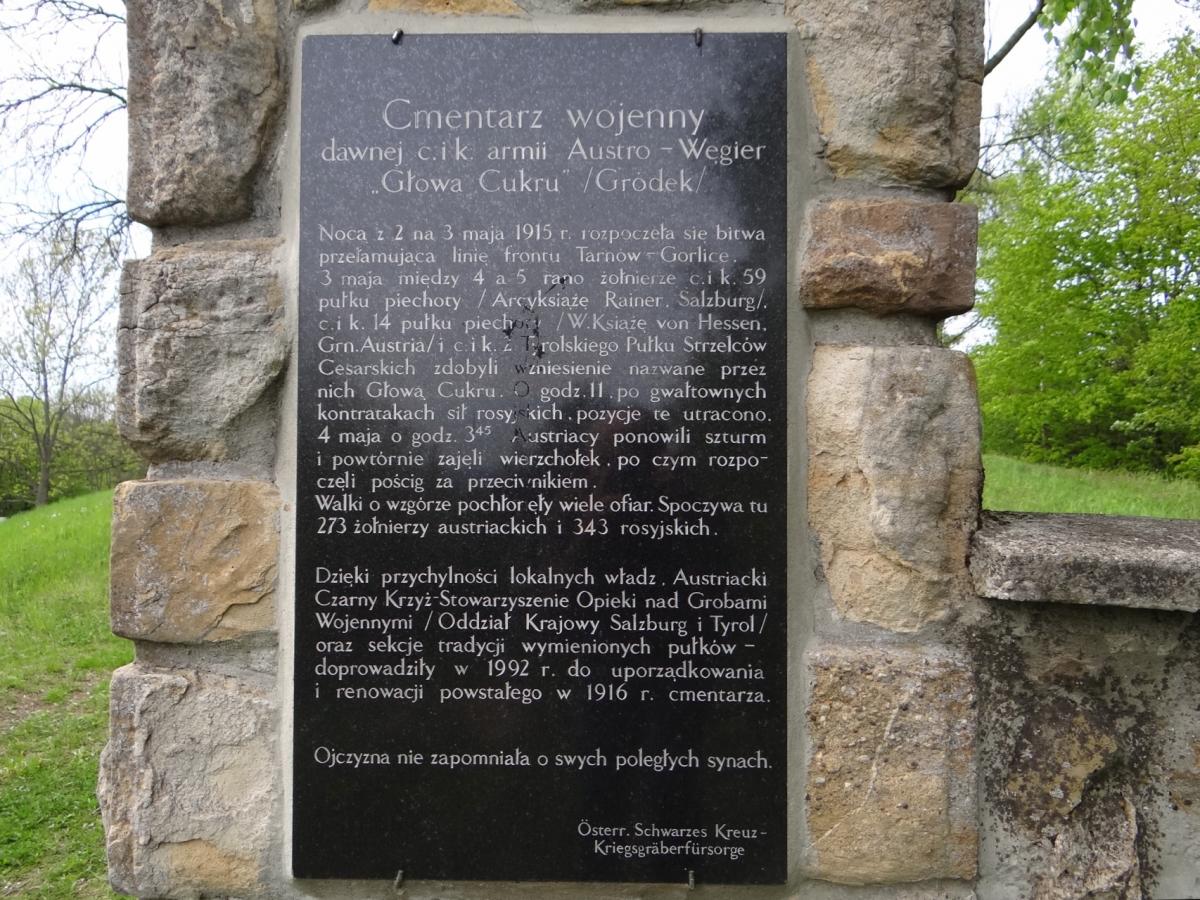 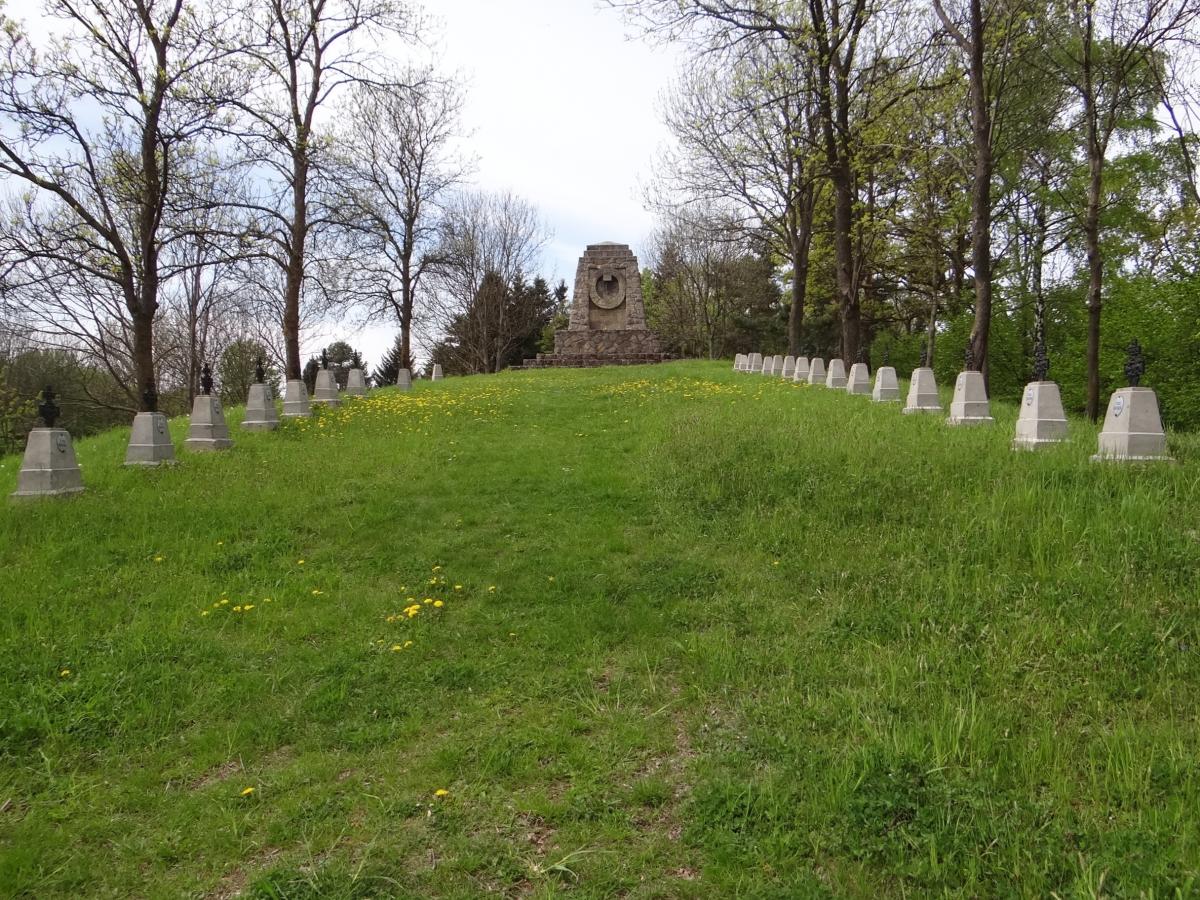 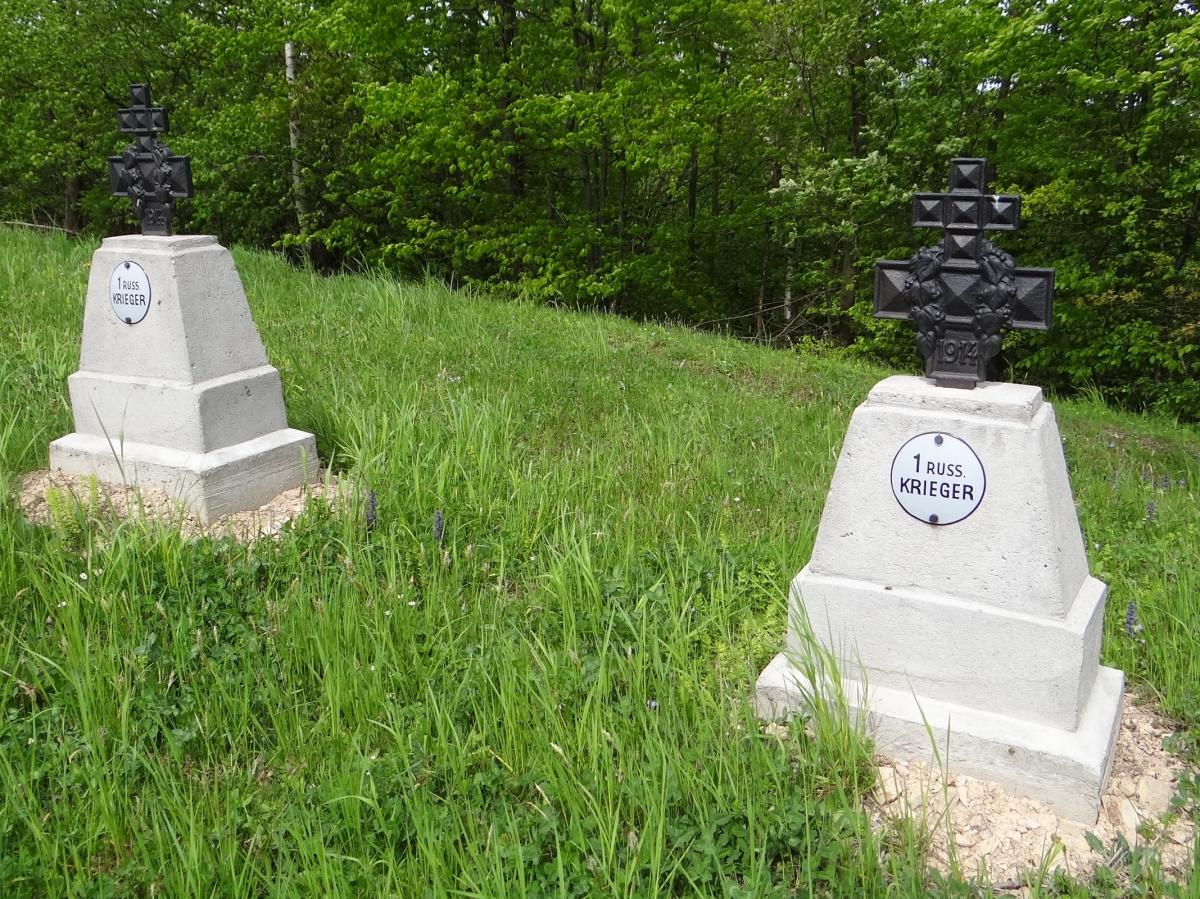 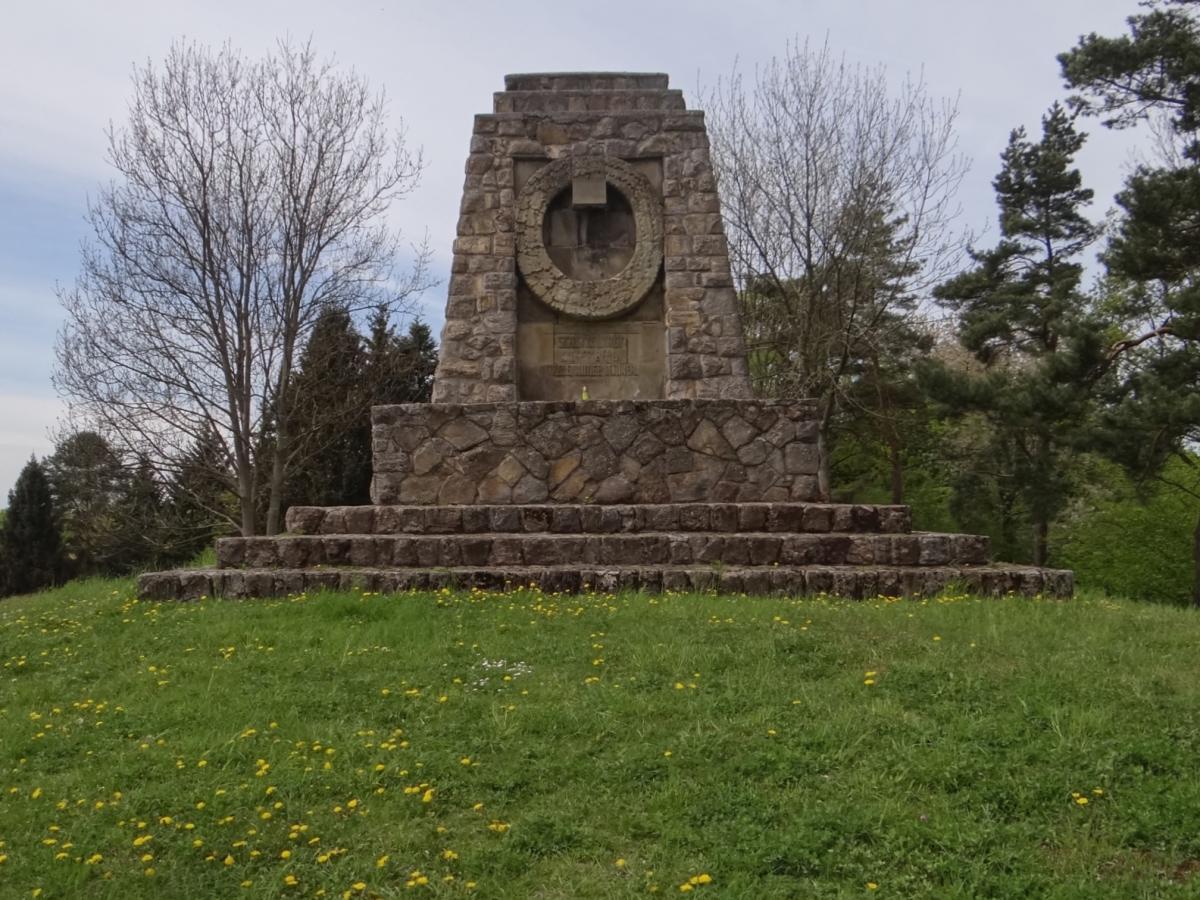