Light the virtual candle
gallery
Edit the description of the cemetery
add photos
number of votes 0
A beautiful cemetery
Return to the main page
War Cemetery No. 187 - Lichwin - Austrian cemetery from World War I in Lichwin, Lesser Poland Voivodeship, Tarnow poviat, in the PleĹ›na commune. One of over 400 Western-Galician war cemeteries built by the Cemetery Graves Division of the C. and K. Military Commanders in Krakow. In the 6 th TarnĂłw district, these cemeteries are 63 . [source: Wikipedia, 2778458]
Position
It is located on a ridge that differs from the WaĹ‚ (523 m) in the northern direction to Lubinka (421 m). He runs an asphalt road next to him from Lubinki to SiemiechĂłw and two tourist routes: green and yellow . However, the cemetery is located not on the same road, but in the forest, about 20 m from the road and it is easy to overlook it, because it is obscured by trees (especially during the growing season) [source: Wikipedia, 2778458]
Description of the cemetery
It was designed by Heinrich Scholz on a rectangular plan. The fence is made of stone posts made of stone, between which a wooden sectional fence like a balustrade is suspended. Entry through a wooden two-wing gate set on stone posts, which are topped with sculptures depicting heads in hoplite helmets. The main decorative element is a wooden cross on a stone pedestal in the shape of a pyramid. A path leads to the gate from the gate. On both sides of the tombstones of soldiers arranged in four rows. These are concrete steles topped with cast-iron crosses with a laurel wreath and date 1915. There are two types of these crosses: single-handed Maltese crosses and two-armed Lorraine crosses. Enamel signs with the names of the fallen on stele
the fallen
In 33 mass graves and 30 individual graves, 199 Austro-Hungarian soldiers and 138 Russian soldiers were buried there.
The fate of the cemetery
After the Second World War, cemeteries from the First World War were not cared for and they were subject to natural destruction, and acts of vandalism were also occurring.
gallery
⮜⮿⮞
••
Wikipedia, Self-published work, World War I Cemetery nr 187 in Lichwin 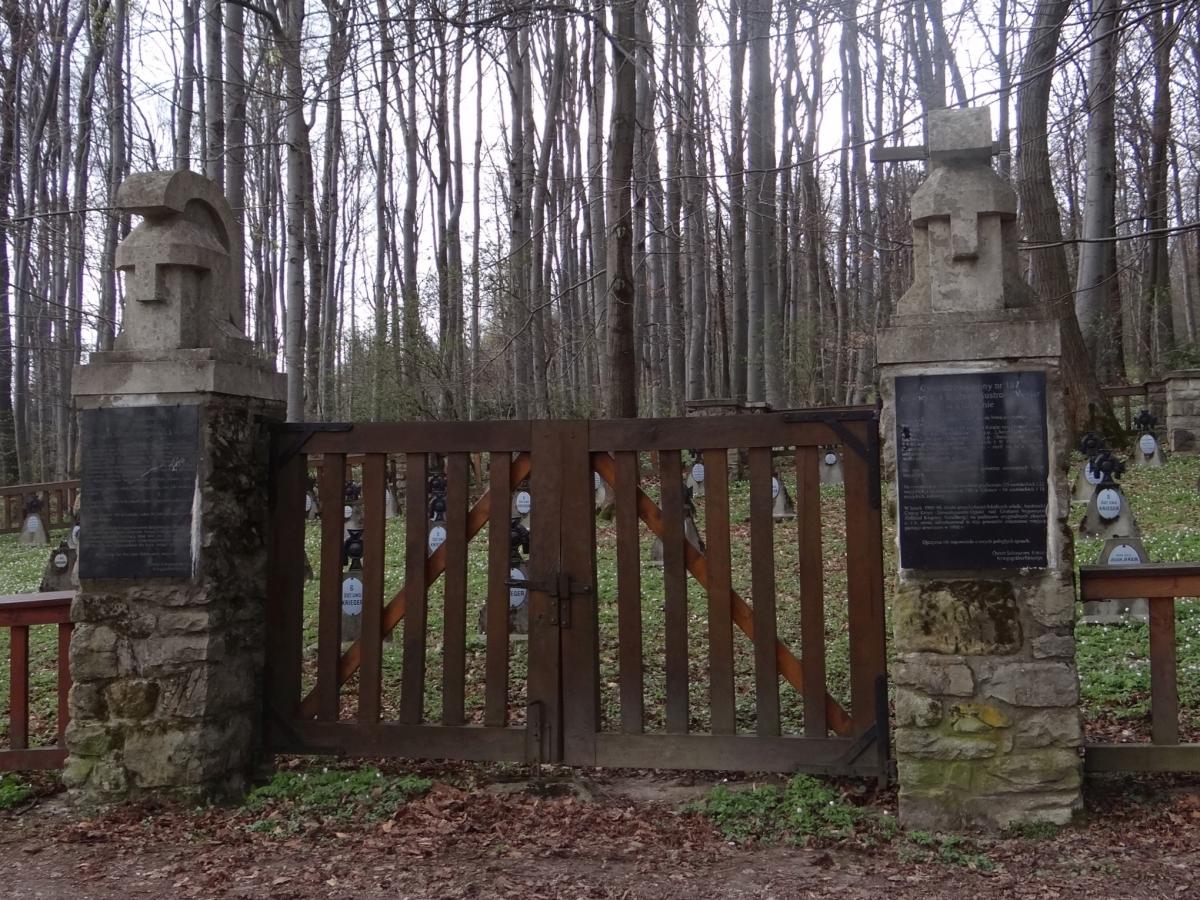 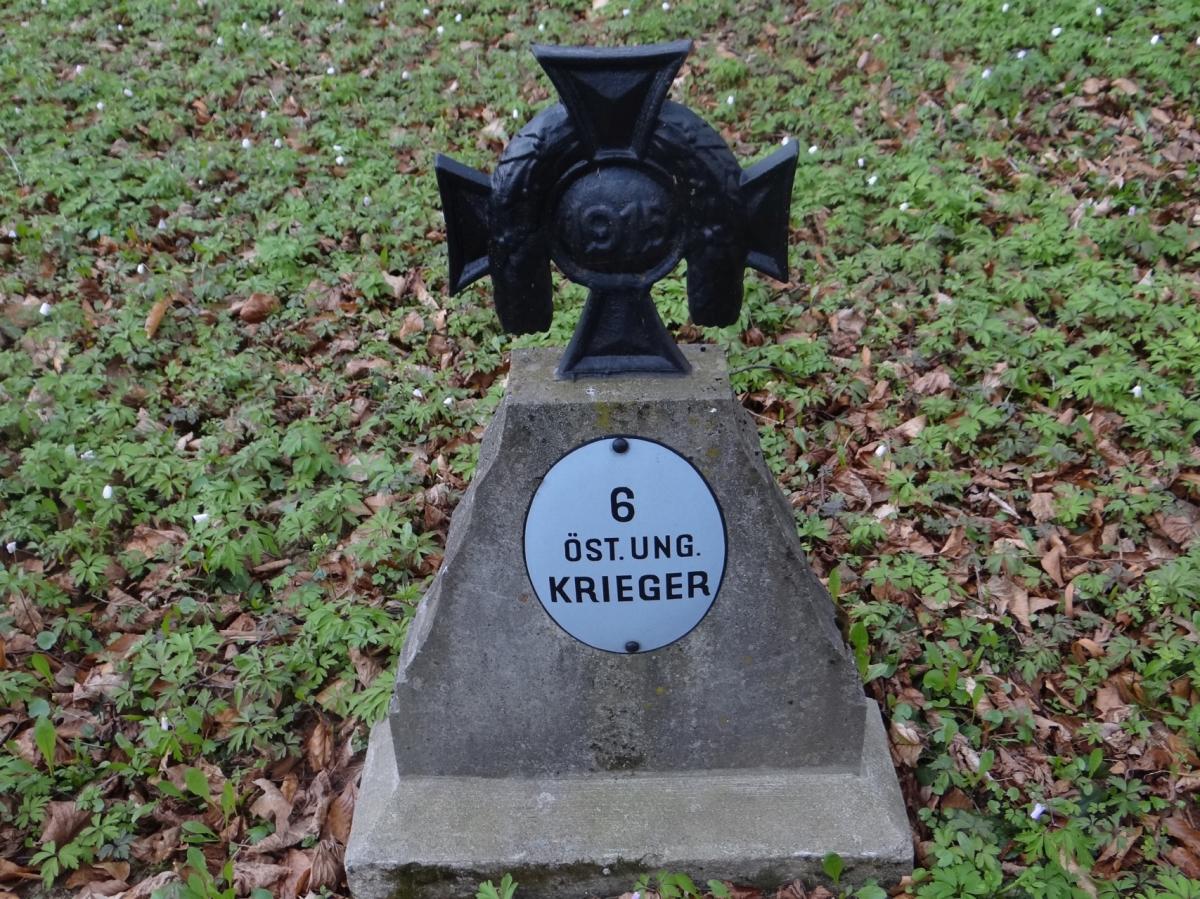 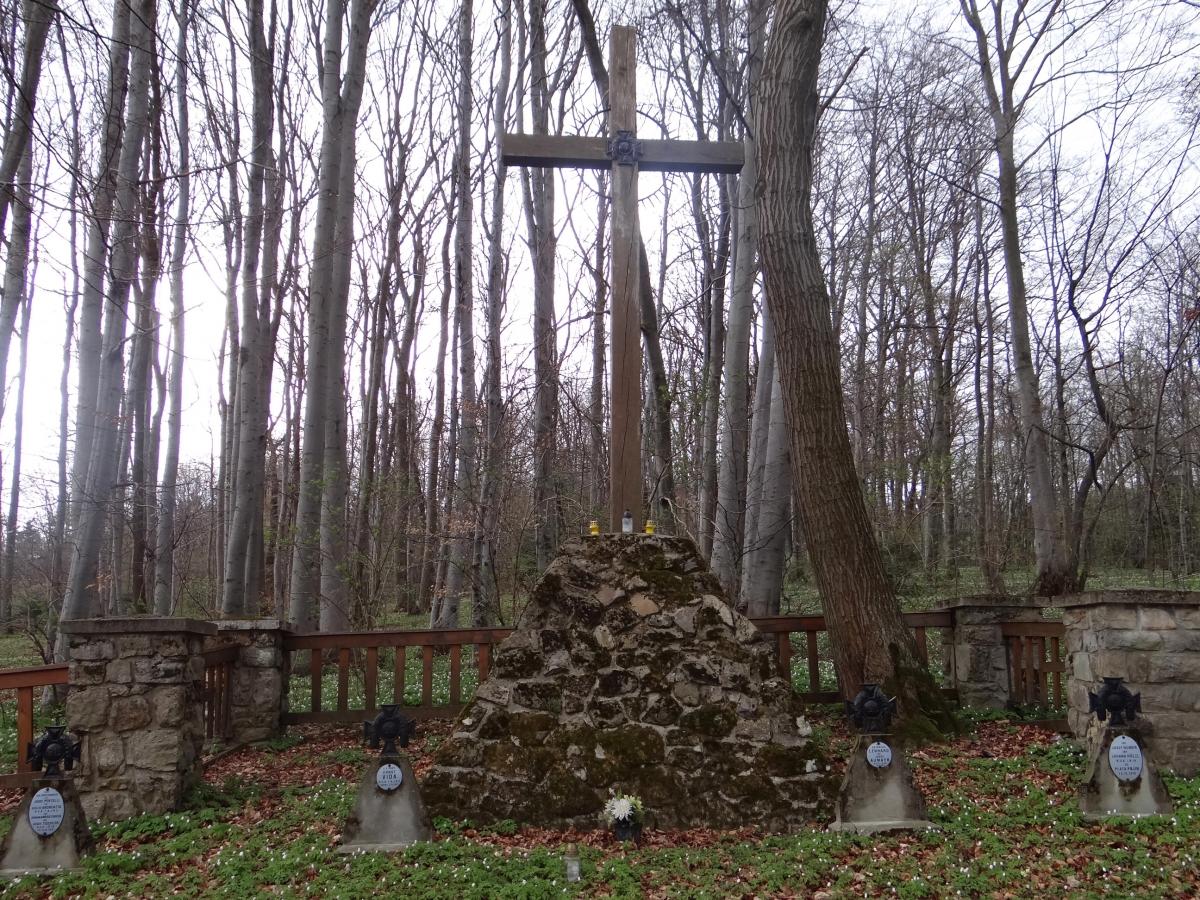 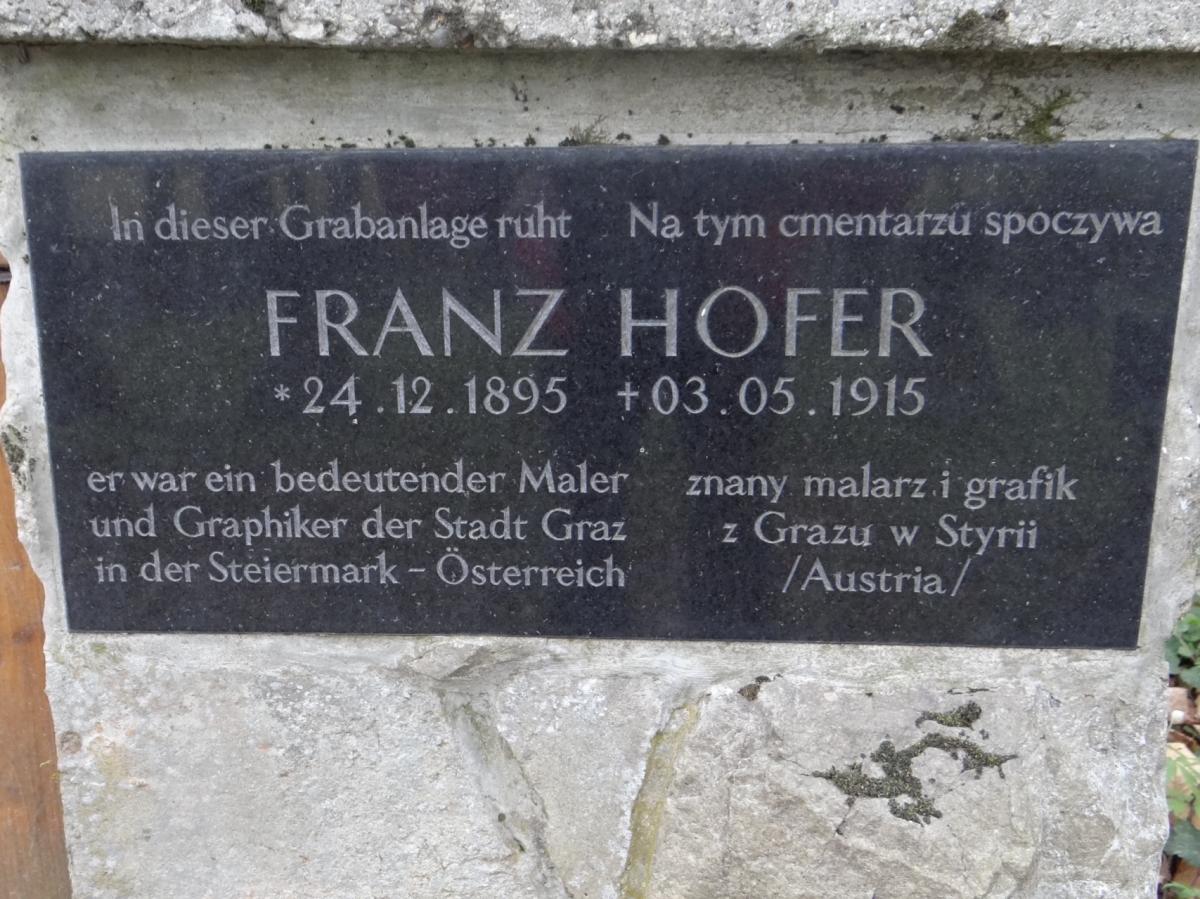 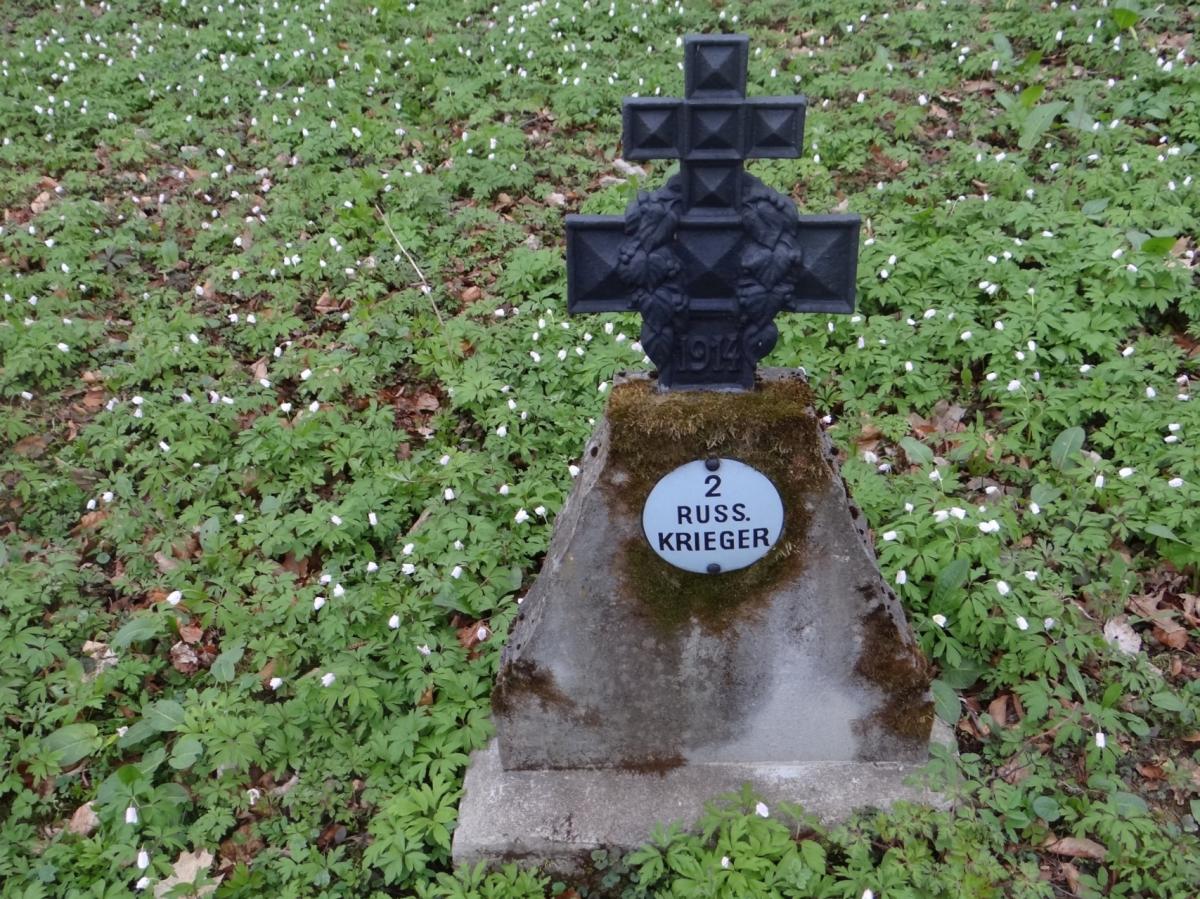 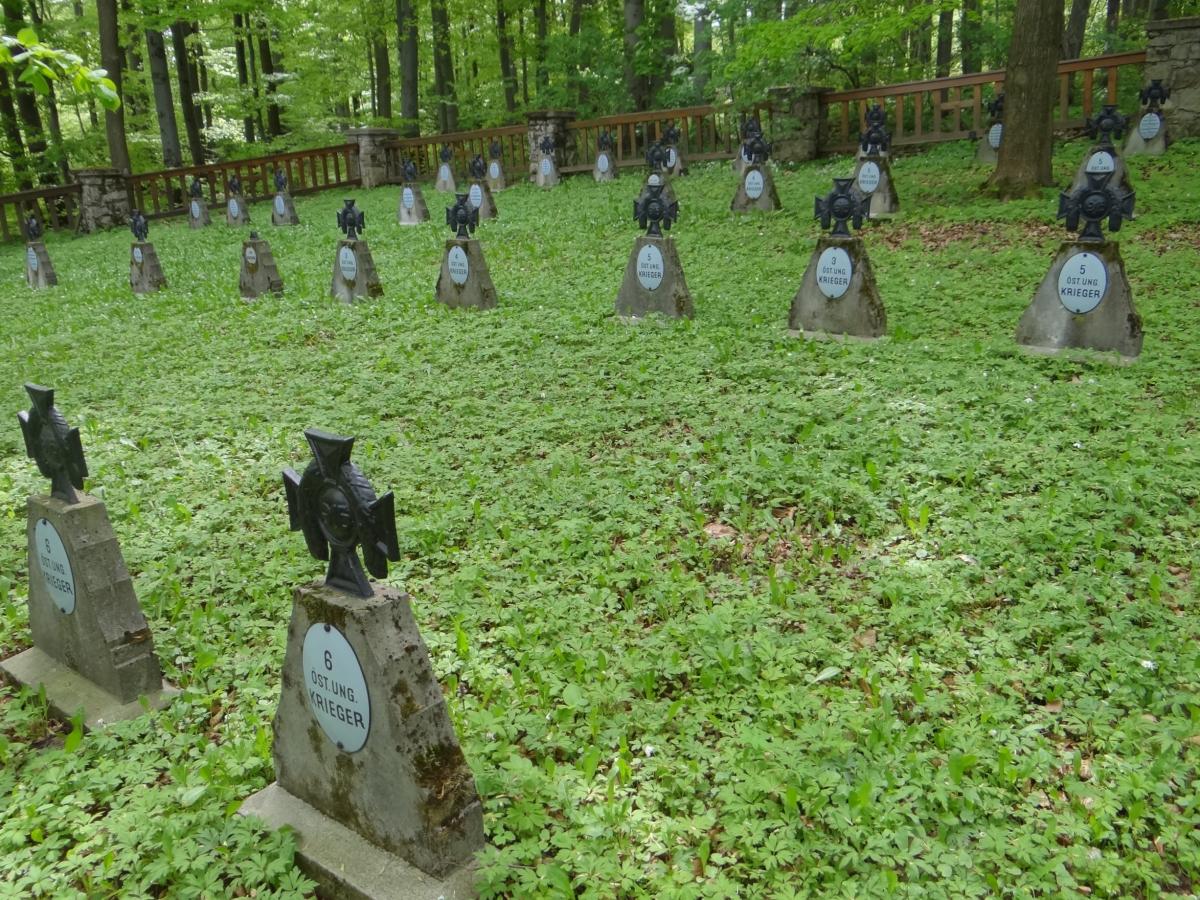 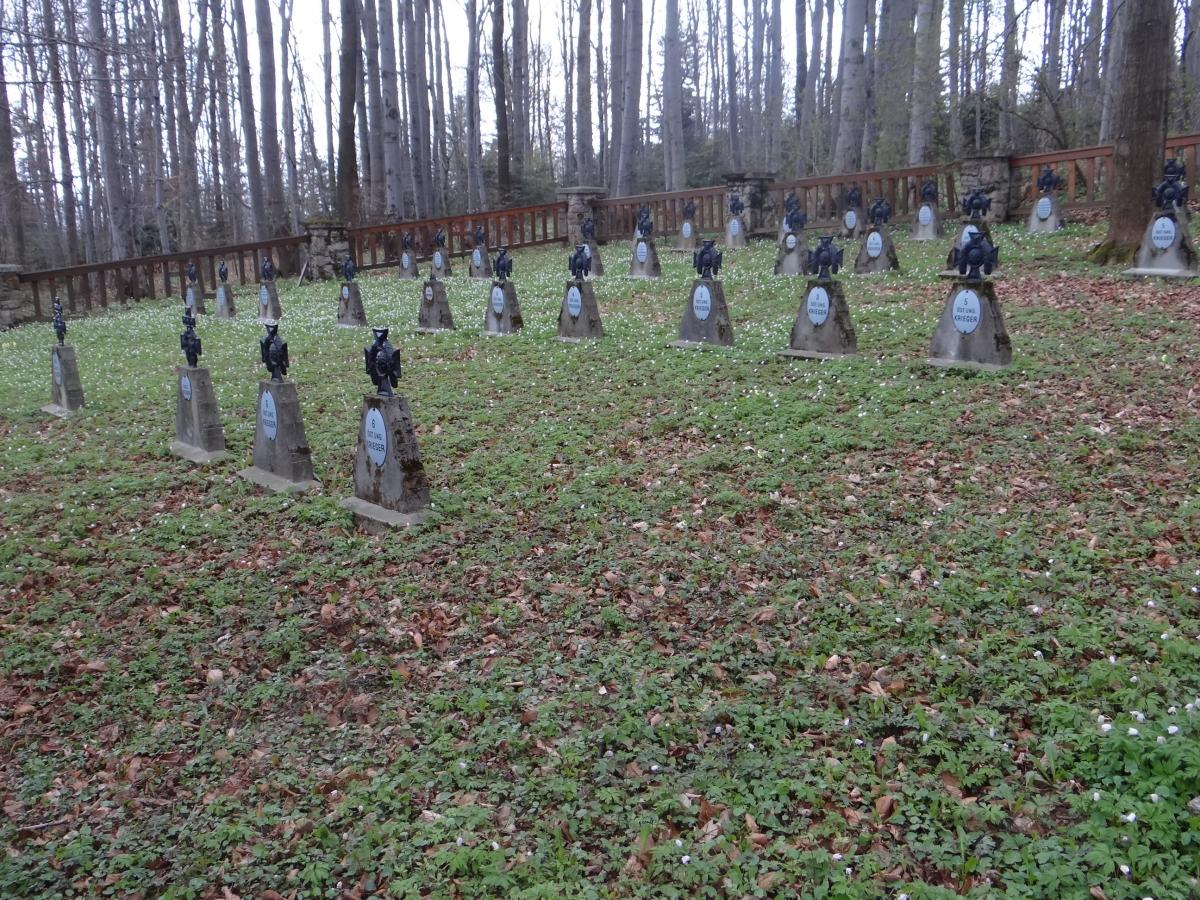 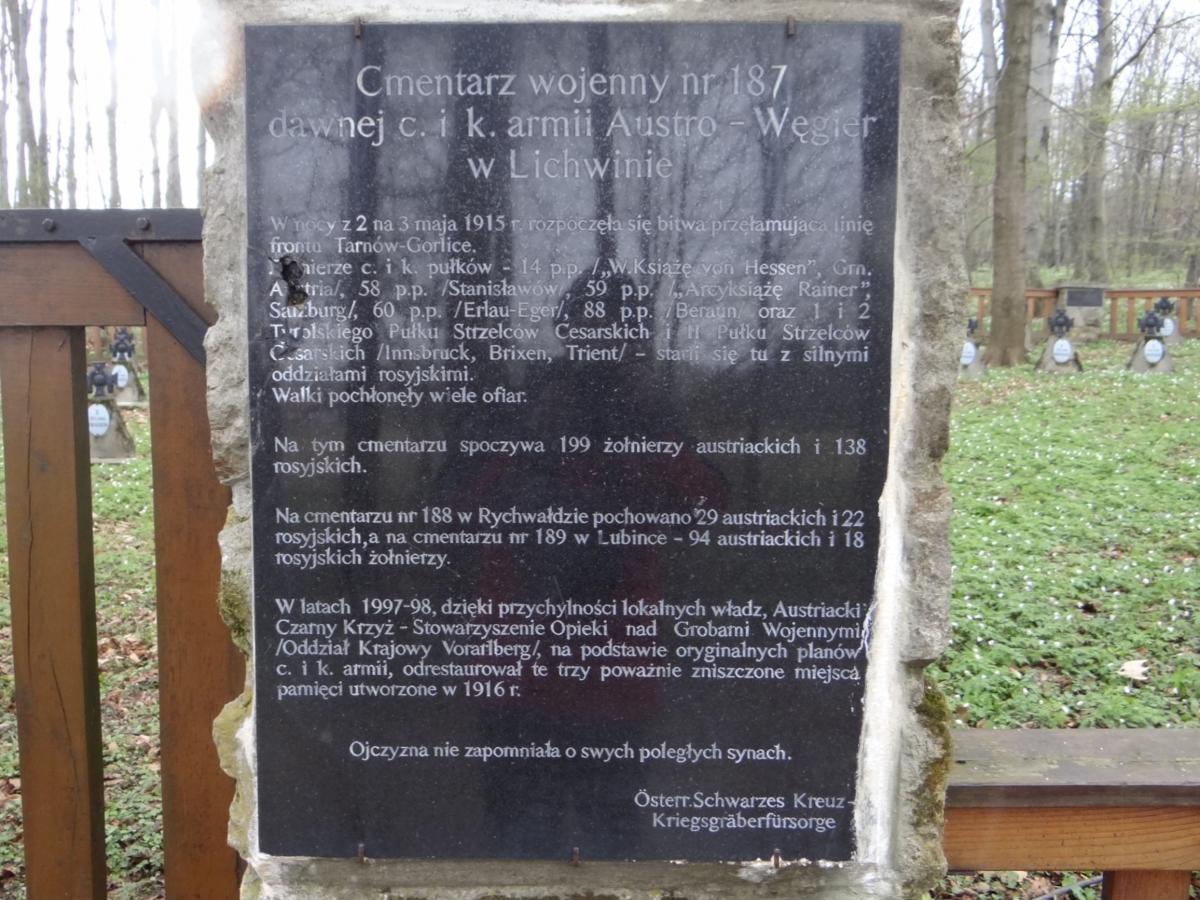 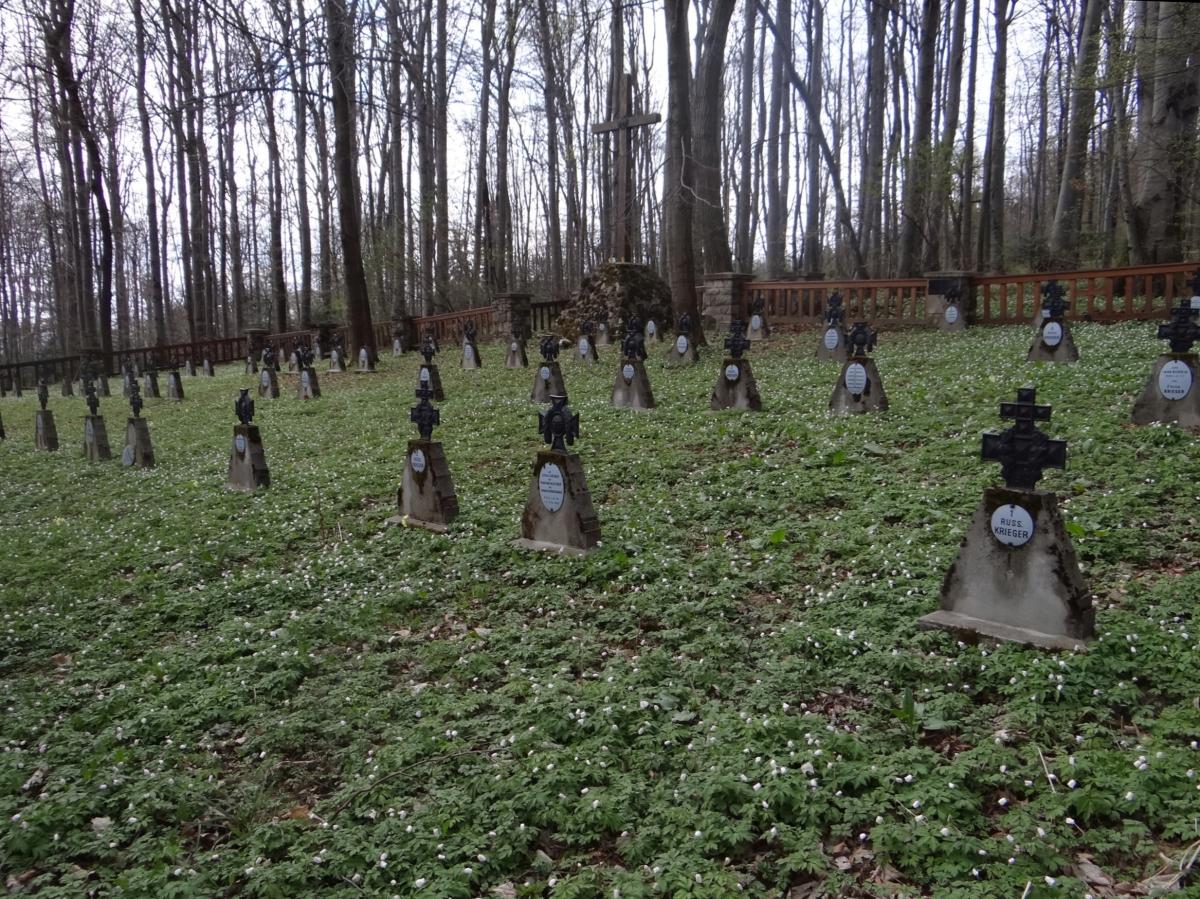 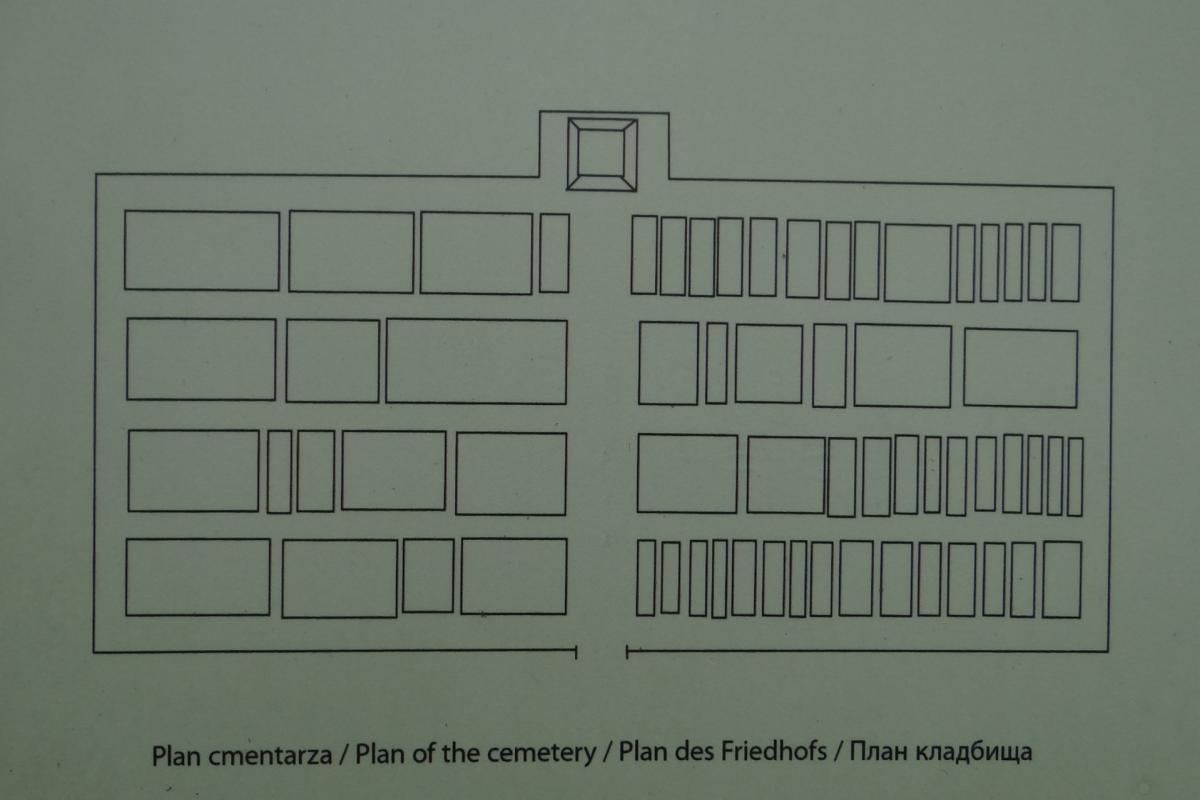