Light the virtual candle
gallery
Edit the description of the cemetery
add photos
number of votes 0
A beautiful cemetery
Return to the main page
War Cemetery No. 213 - Rudka - an Austrian war cemetery from the First World War, located in the village of Rudka in the Lesser Poland Voivodeship, in the TarnĂłw County, in the commune of WierzchosĹ‚awice. It is one of 400 Western-Galician war cemeteries built by the Cemetery Graves Division of the C. and K. Military Commanders in Krakow. In the VIII Brest region, there are 52 cemeteries . [source: Wikipedia, 3673793]
Description of the cemetery
It is located in the middle of the village, by the road between the buildings. His designer was Robert Motka. The cemetery is built on a rectangular plan with an additional rectangular one with rounded corners in the back part. It has a fence typical for Austrian World War I cemeteries in the form of concrete underpoles and profiled concrete pillars, between which a double row of metal pipes was opened. Entrance through the gate closed by a double-leaf metal gate. From the gate there is a wide alley leading to the central monument, on both sides there are symmetrically placed graves surrounded by concrete edges. The central monument is a high concrete obelisk topped with a concrete Latin cross. On the octagonal pedestal is an inscription plate with the date 1914-1915 and the text: WIR WUSSTEN KEINER UM DES ANDERN LEBEN JETZT HAT UNS DER TOD ZUSAMMEN GEGEBEN This inscription in free translation means: We did not know the life of another human being. Now death has joined us. In addition, on the graves there are metal openwork crosses on concrete plinths and steles. The crosses are of three types: one-armed Latin, one-armed Maltese crosses and two-armed Lorraine crosses. Steles are also topped with various types of cast-iron crosses. Both on the pedestal plinths and on the steles are tin information plates with the names of the fallen . [source: Wikipedia, 3673793]
The fate of the cemetery
The Austrians started the construction of the cemetery in 1915, immediately after winning the battle of Gorlice. With time, however, the cemetery underwent partial destruction under the influence of natural factors. A general renovation of the cemetery was carried out. The alleys of the cemetery were spilled with gravel, roses were planted, all the elements of the cemetery were renovated. The grass is cut, the cemetery is cultivated and is in very good condition. Old trees growing in the cemetery were planted during the construction of the cemetery. [source: Wikipedia, 3673793]
the fallen
16 soldiers of the German army and 59 soldiers of the Russian army were buried here
gallery
⮜⮿⮞
Wikipedia, Self-published work, World War I Cemetery nr 213 in Rudka 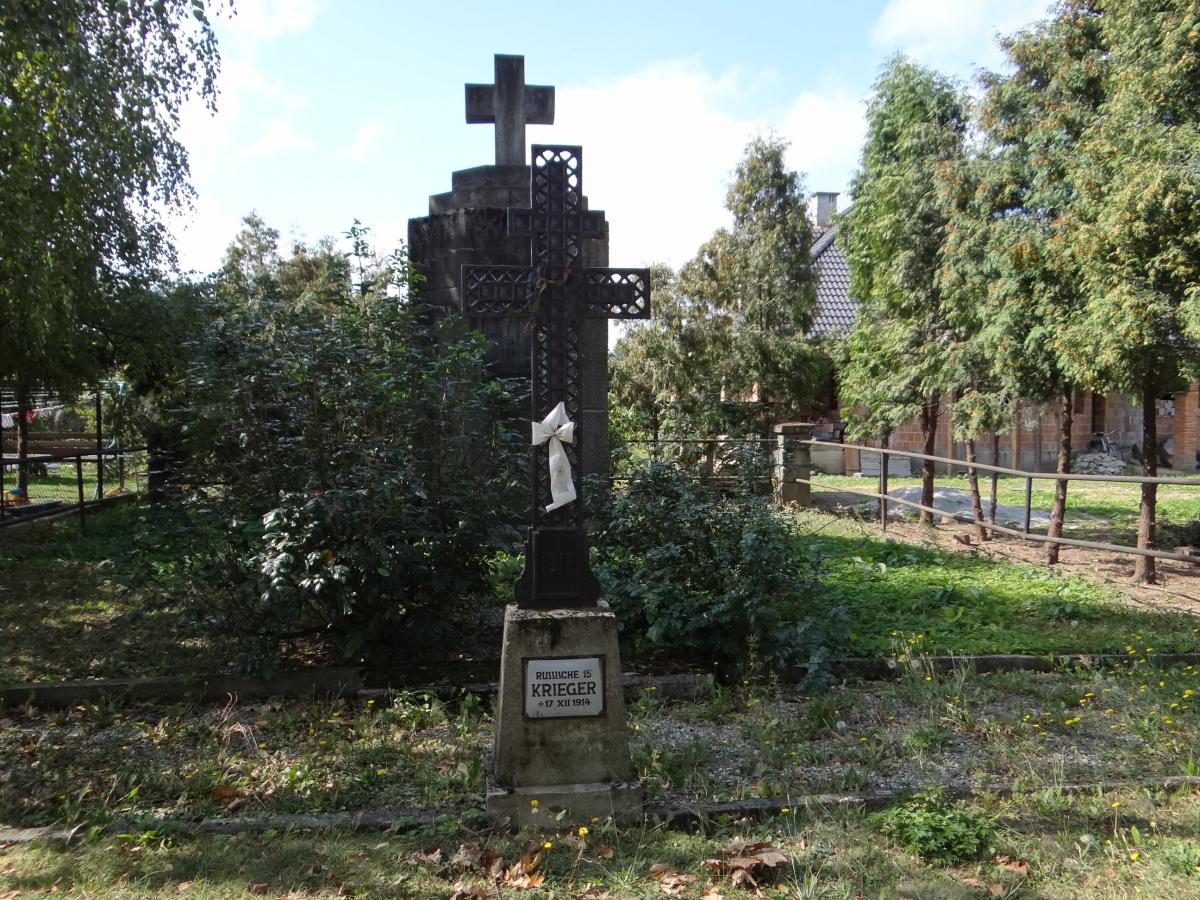 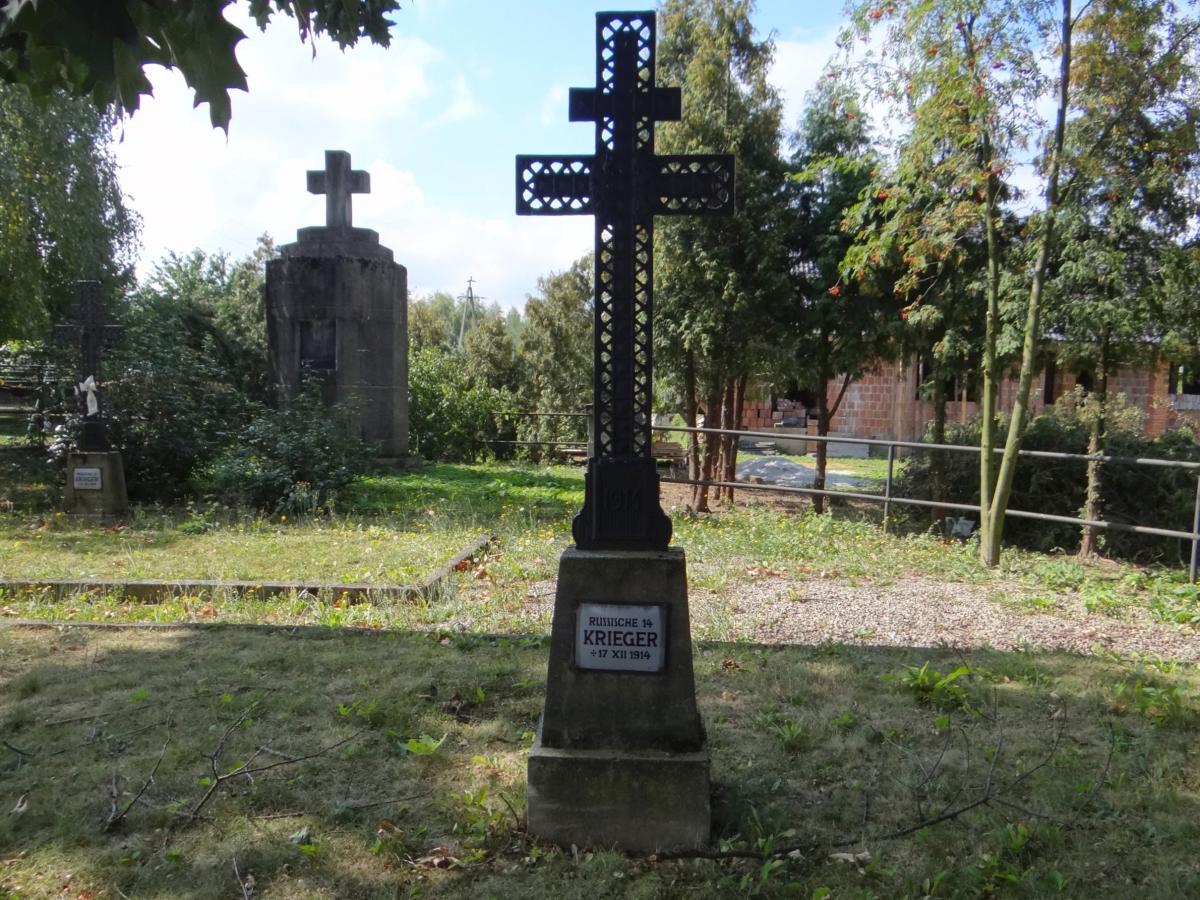 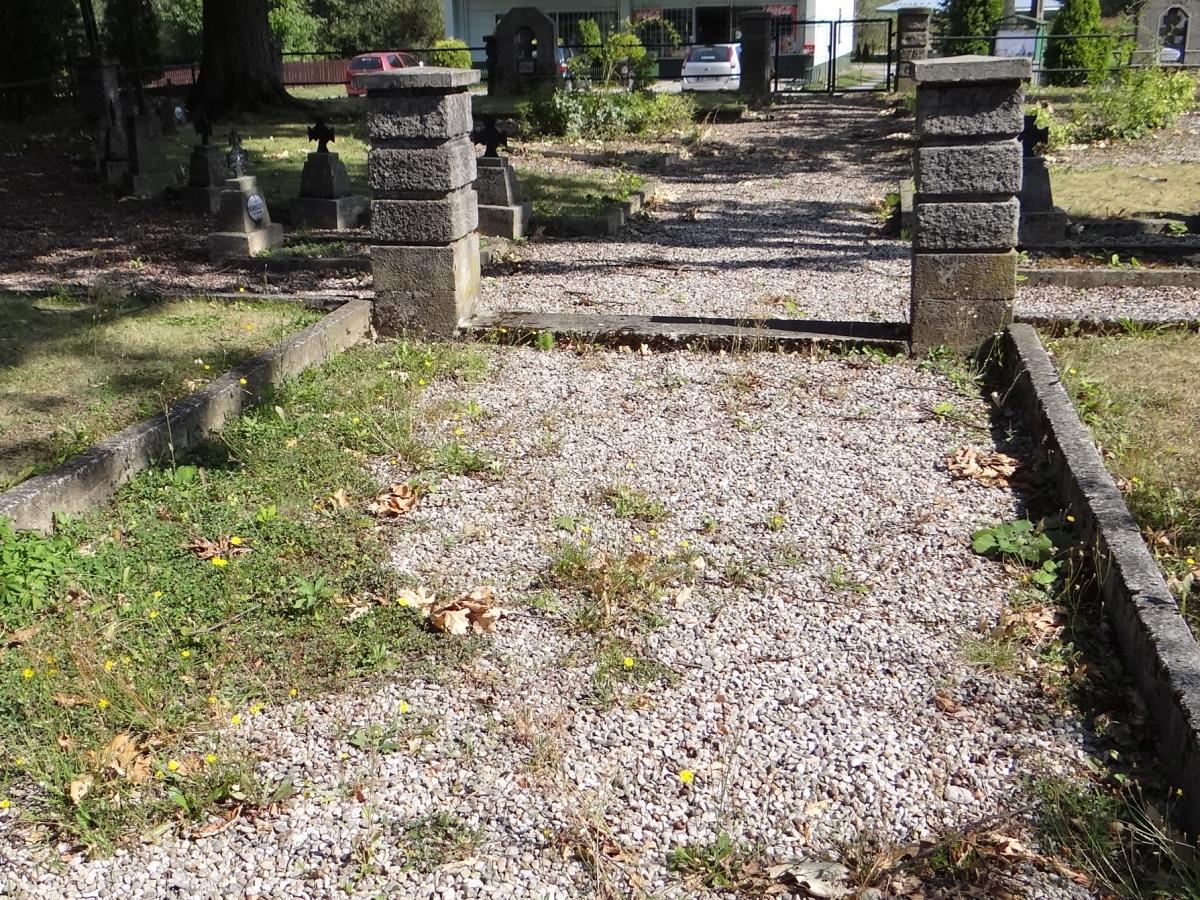 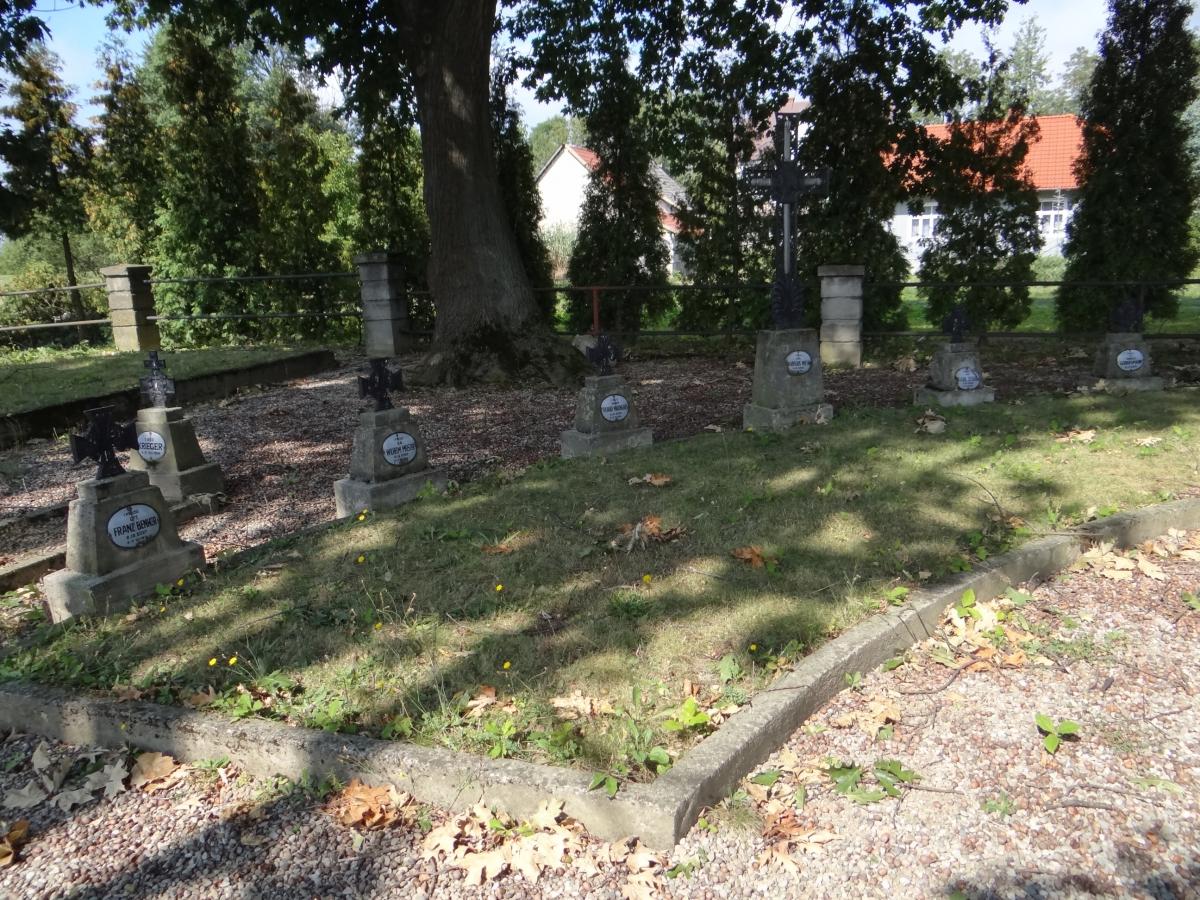 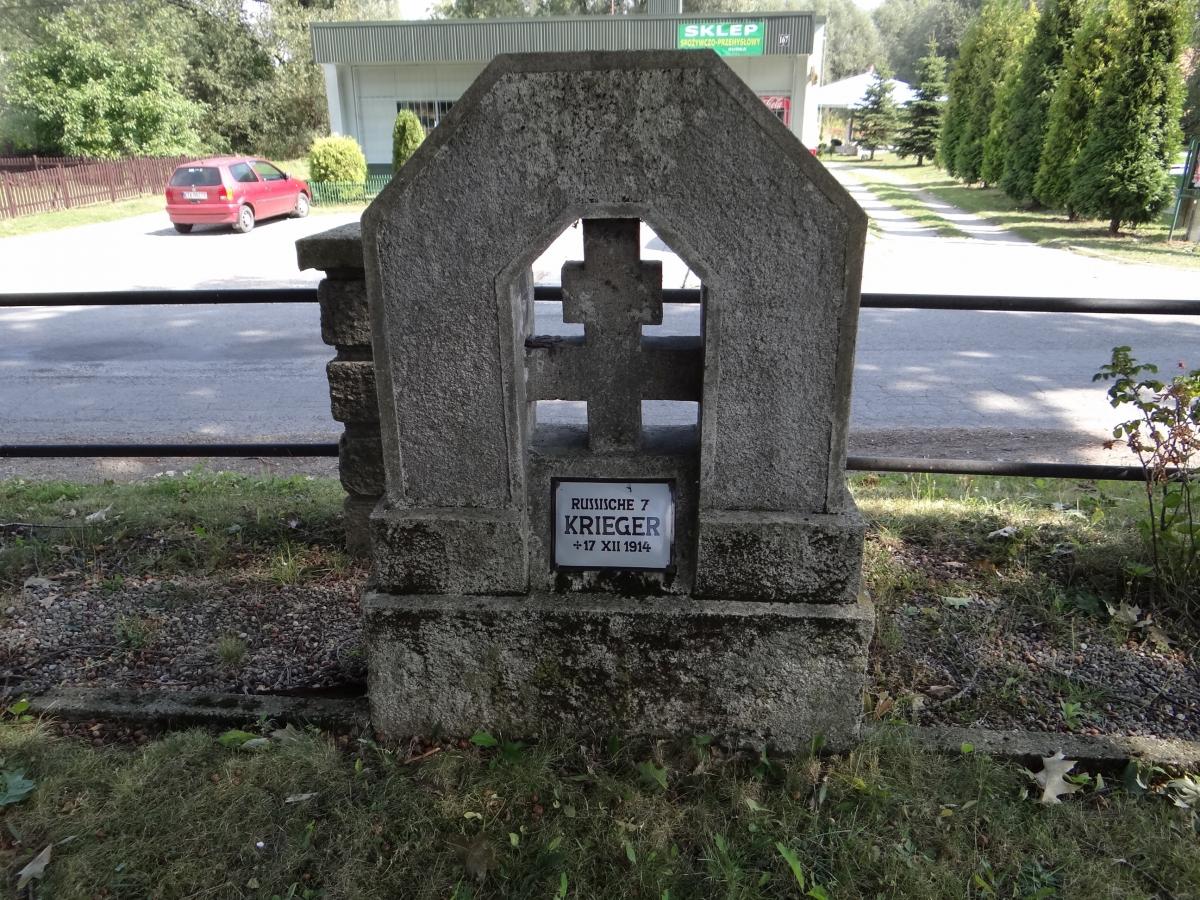 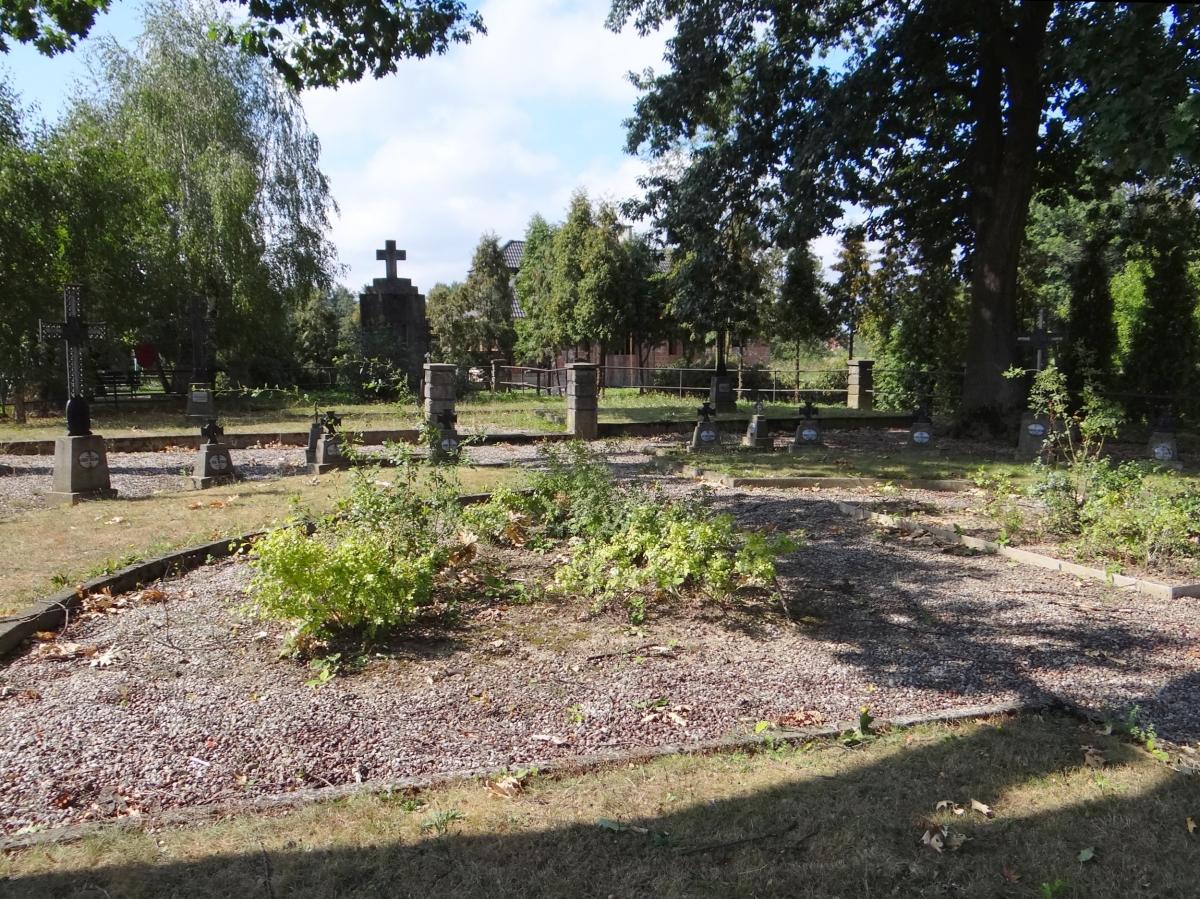 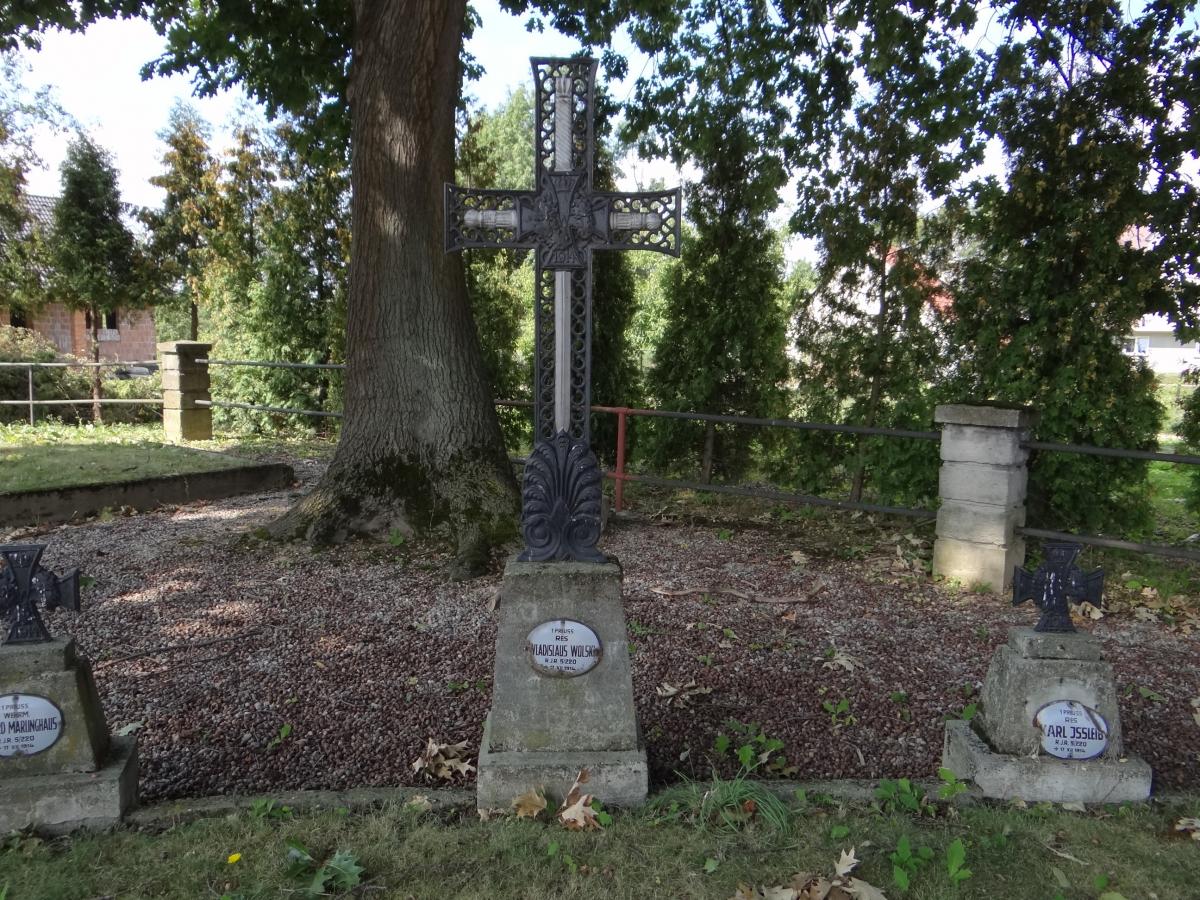