Light the virtual candle
gallery
Edit the description of the cemetery
add photos
number of votes 0
A beautiful cemetery
Return to the main page
War Cemetery No. 247 - Szczucin - an Austrian cemetery from World War I in Szczucin, Szczucin commune in the DÄ…browa Poviat, Lesser Poland Voivodeship. It is one of 400 Western-Galician war cemeteries built by the Cemetery Graves Division of the C. and K. Military Commanders in Krakow. In the VII DÄ…browski District, these cemeteries are 9 . [source: Wikipedia, 2434371]
Description of the cemetery
The cemetery is located in the central part of the parish cemetery in Szczucin. It was made on a rectangular plan with a size of 28 Ă— 15 m. The designer was Johan Watzal. The cemetery fence from the east consists of a concrete wall, behind which there is an earth hill. On the other sides, these are concrete pillars, between which handrails of steel pipes are placed. Entry through the gate from the west side, Gate is formed by two concrete posts and a low iron gate. The main element of the cemetery is a monument made in the form of a portico decorated with a stylized image of crossed cannon barrels, distinguished from the wall, which is a fence of the necropolis from the east. Tombs of soldiers placed in four parallel rows. They are surrounded by concrete curbs, between which there are parallel paths. The graves are topped with several types of cast-iron forged crosses . The central part of the cemetery between the entrance gate and the wall with a decorative portico forms the central square. Seventy Soviet soldiers who died in 1945 were buried in a separate quarters, and a commemorative plaque was placed on the portico. The names of these soldiers are unknown
List of the fallen
56 Austro-Hungarian soldiers, 3 German and 39 Russian and 2 Serbian soldiers in 53 single and 12 collective graves were buried in the cemetery. The cemetery is in very good condition. The Austro-Hungarian soldiers buried in this cemetery belonged to many units: up to 4, 5, 39, 40, 76 and 89 infantry regiment, 11.12, 13.15, 18, 22, 31 and 36 of the landwehr infantry regiment, 5, 12,13,18 and the 20th Infantry Regiment, the 3rd Hussars Regiment, the 2nd Honorary Honor Regiment, the 33rd Field Artillery Regiment, the 5th and 11th Tabora Battalions, the 10 Sapphire Battalion, and the 4th and 9th Railway Company. German soldiers belonged to the 38th infantry regiment of the Landwehr, and Russian soldiers to the 300th infantry regiment and 126th regiment of dragoons. The Serbs belonged to the 15th Infantry Regiment and 3rd Uhlan Regiment. It is not entirely clear where the Serbian soldiers came from, because Serbia at that time was at war with Austro-Hungary. Perhaps they were soldiers fighting in the Russian army as volunteers
gallery
⮜⮿⮞
Wikipedia, Self-published work, World War I Cemetery nr 247 in Szczucin 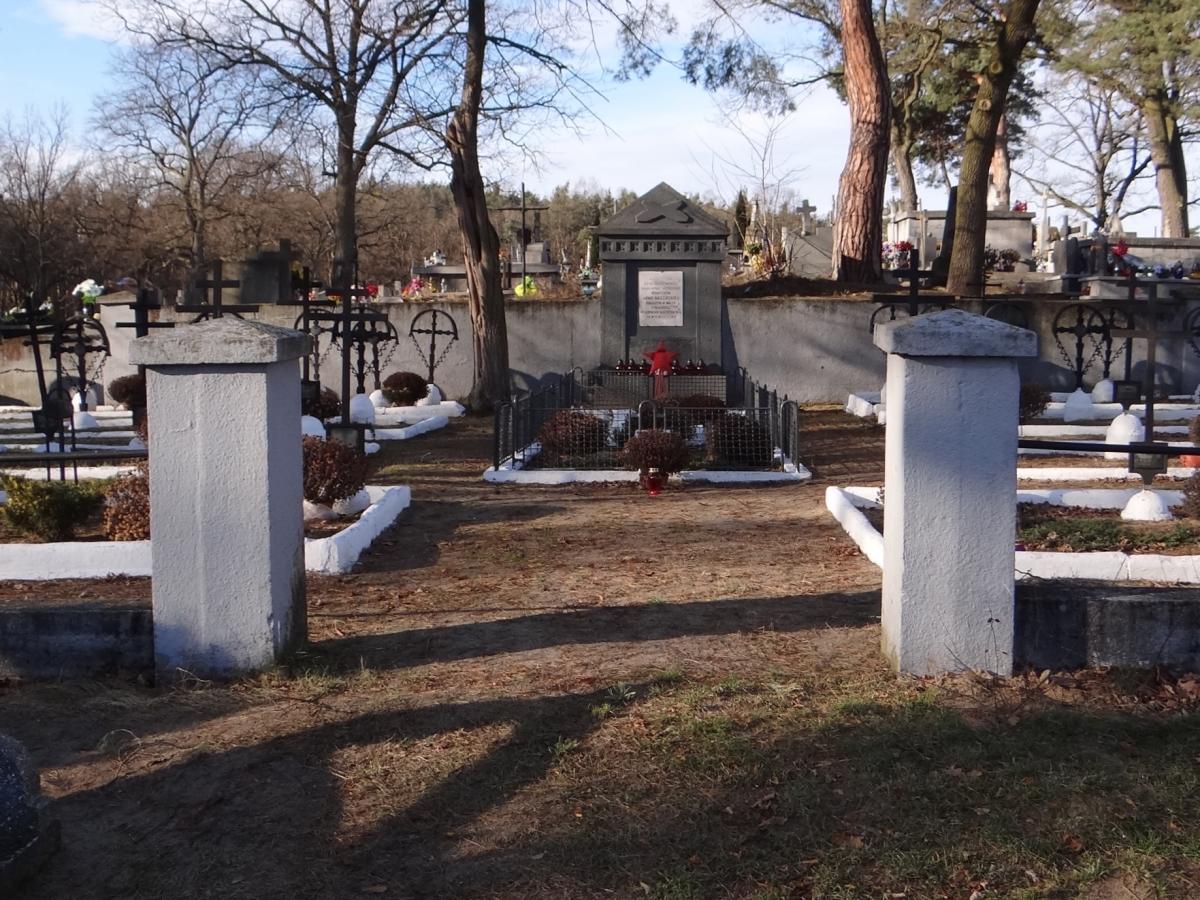 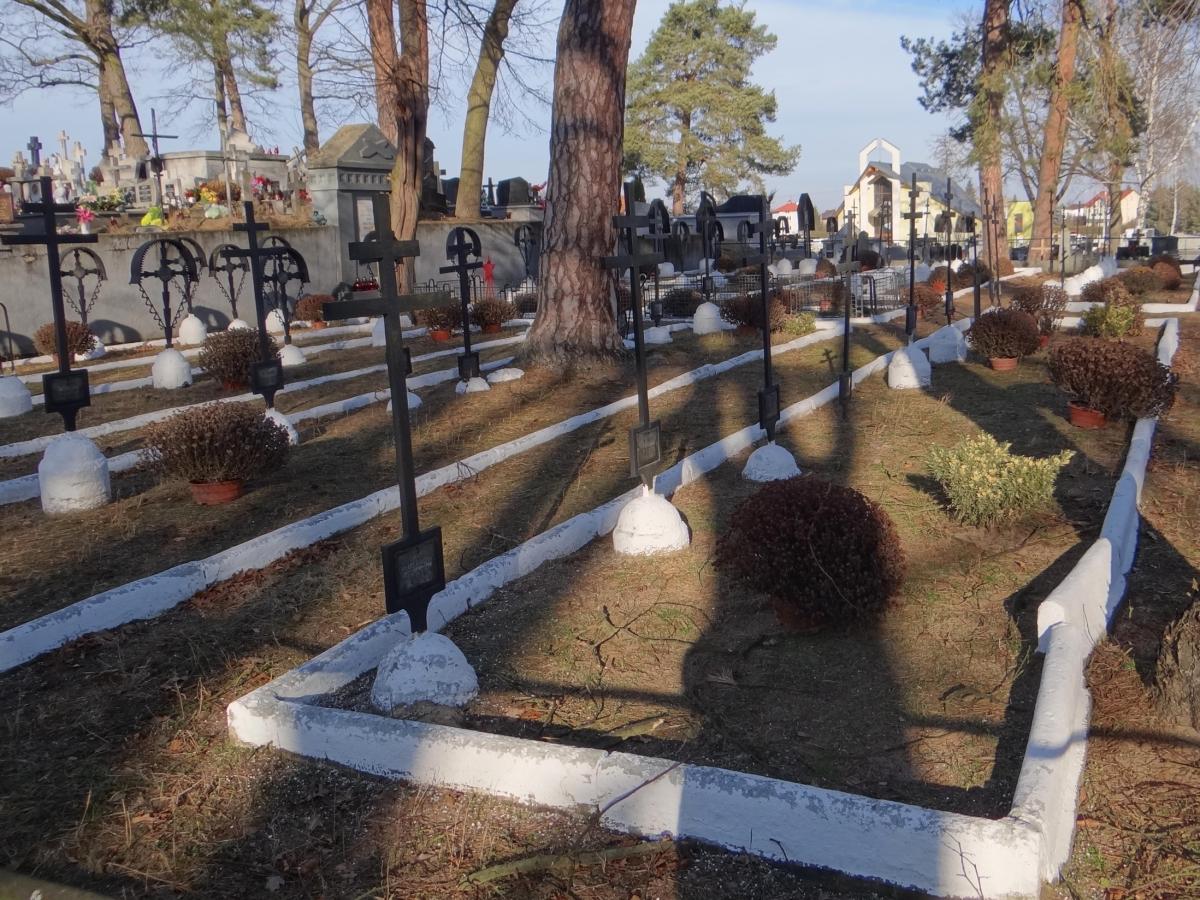 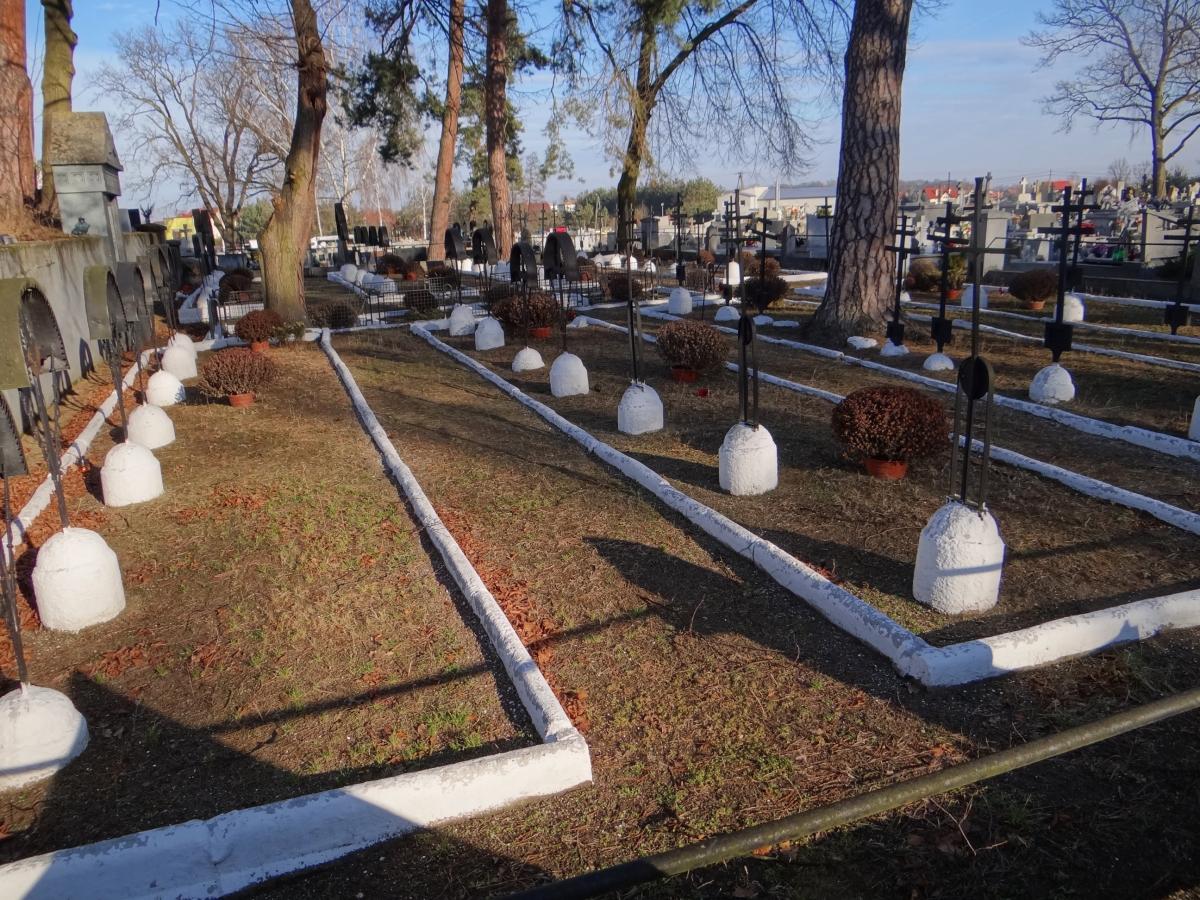 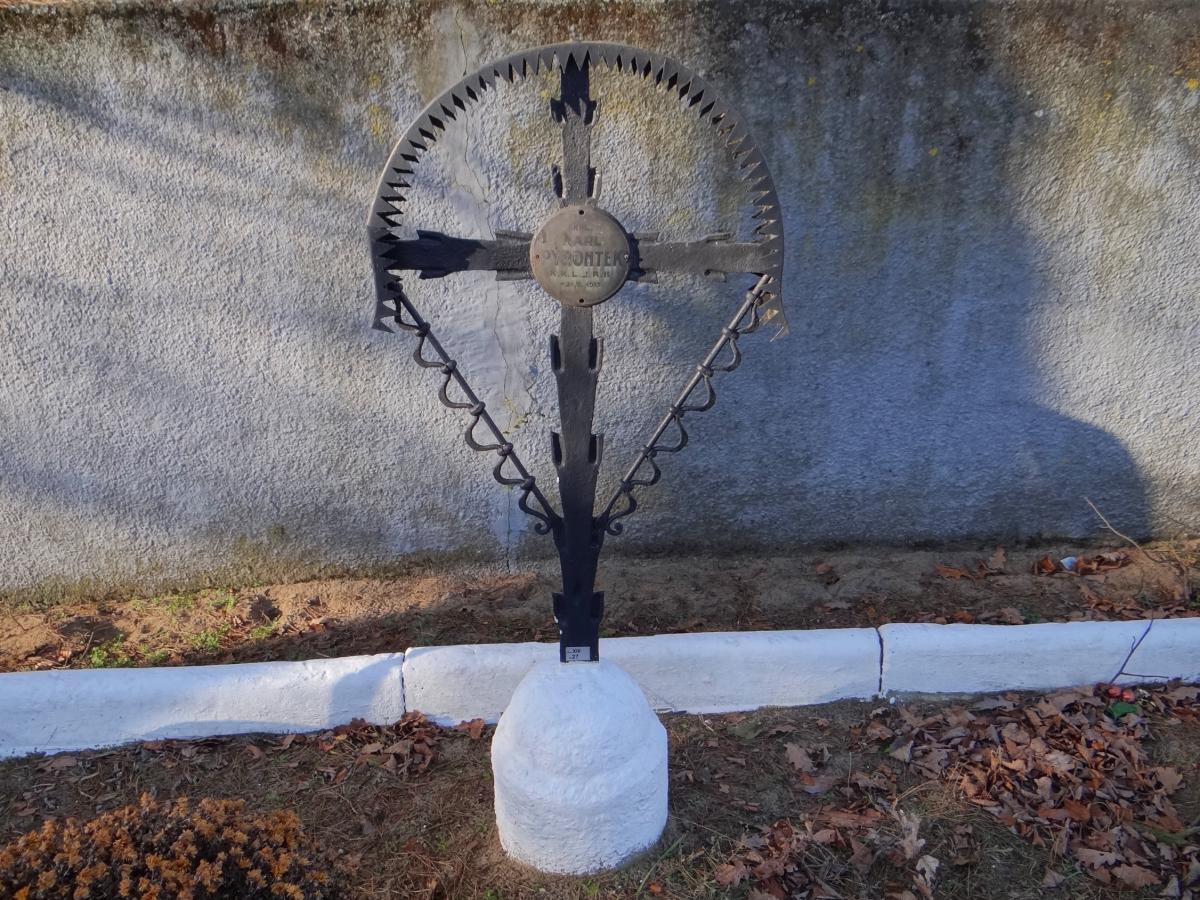 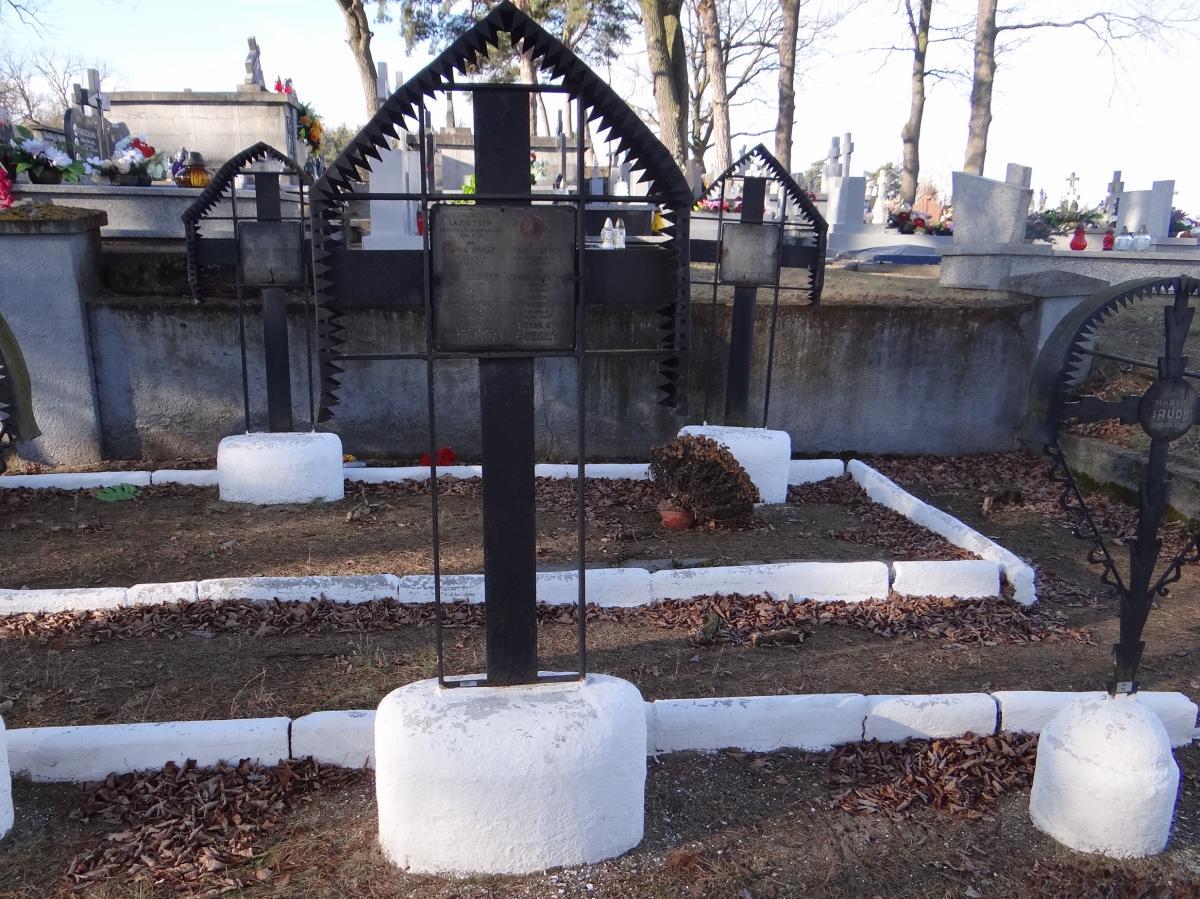 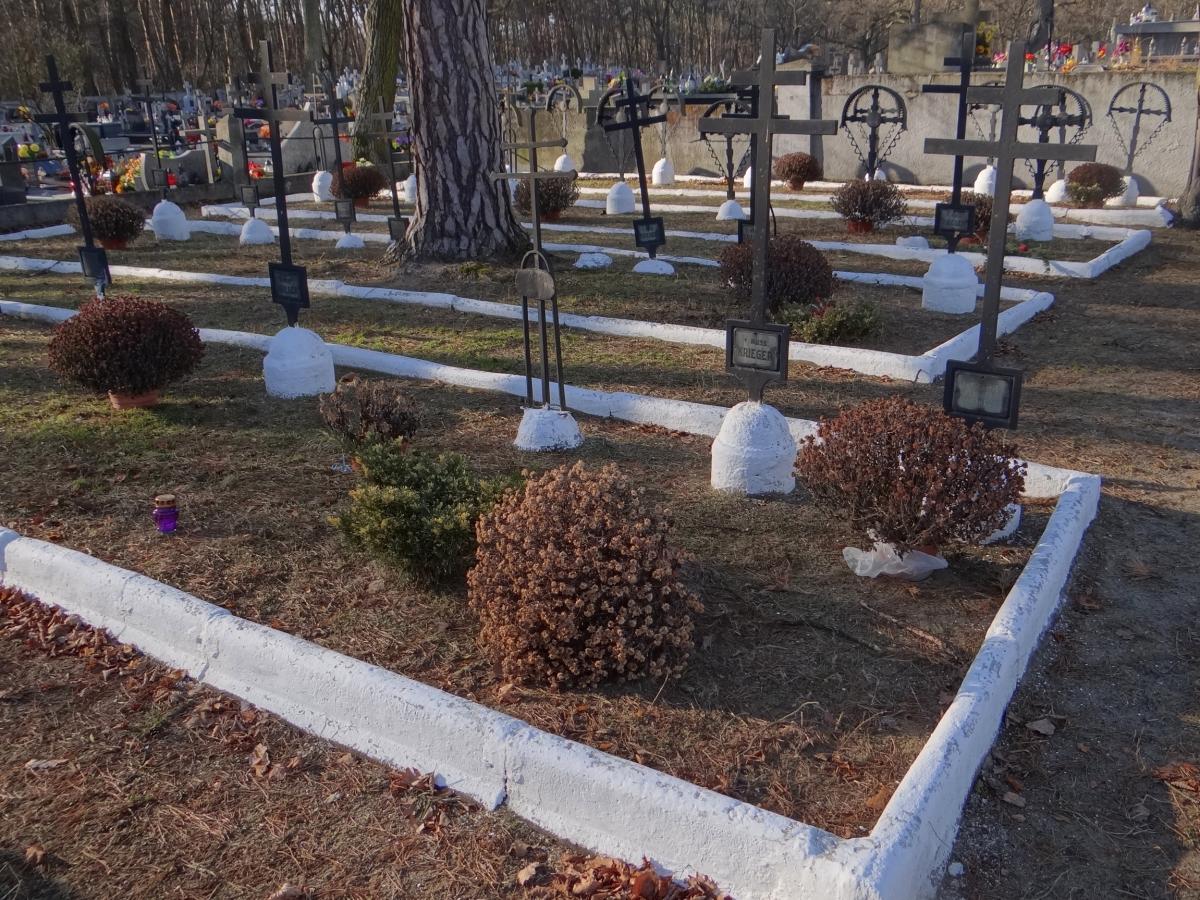 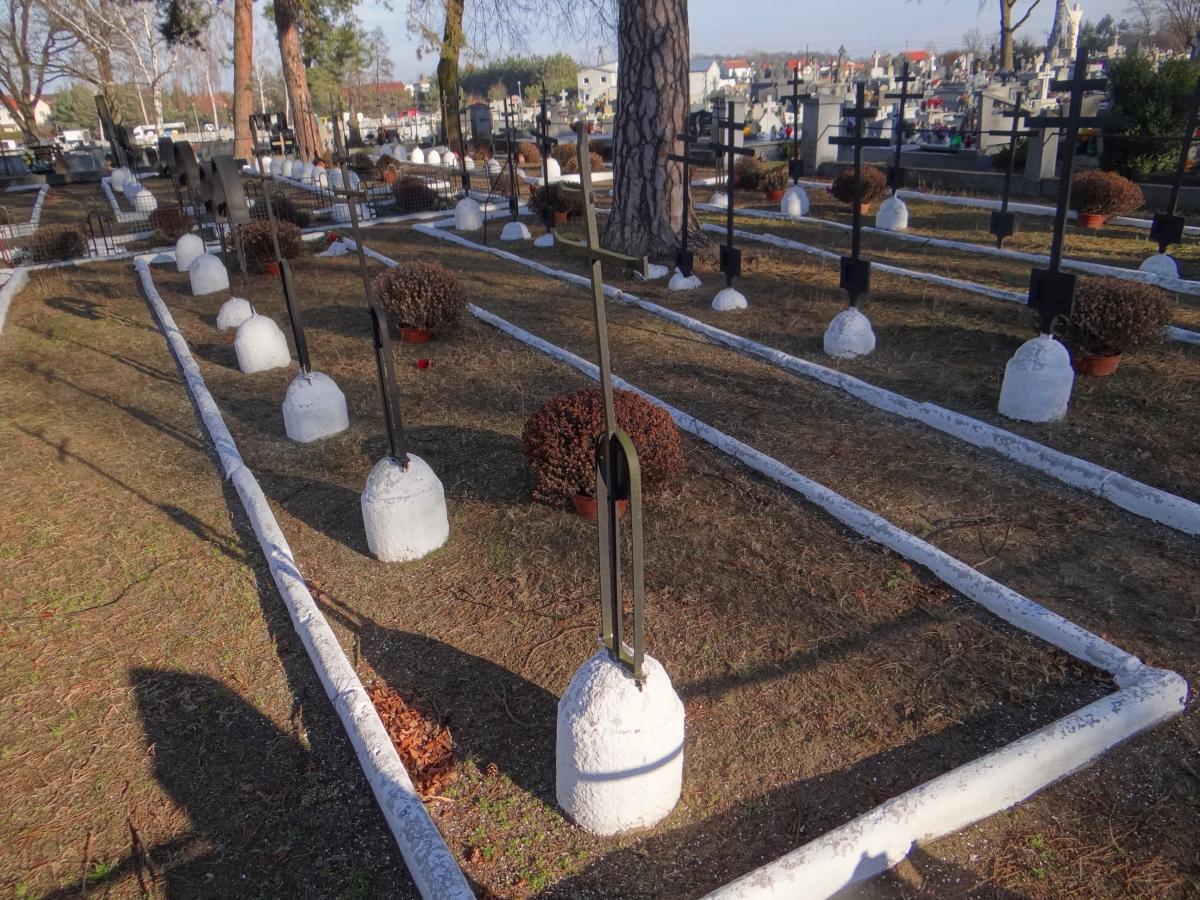 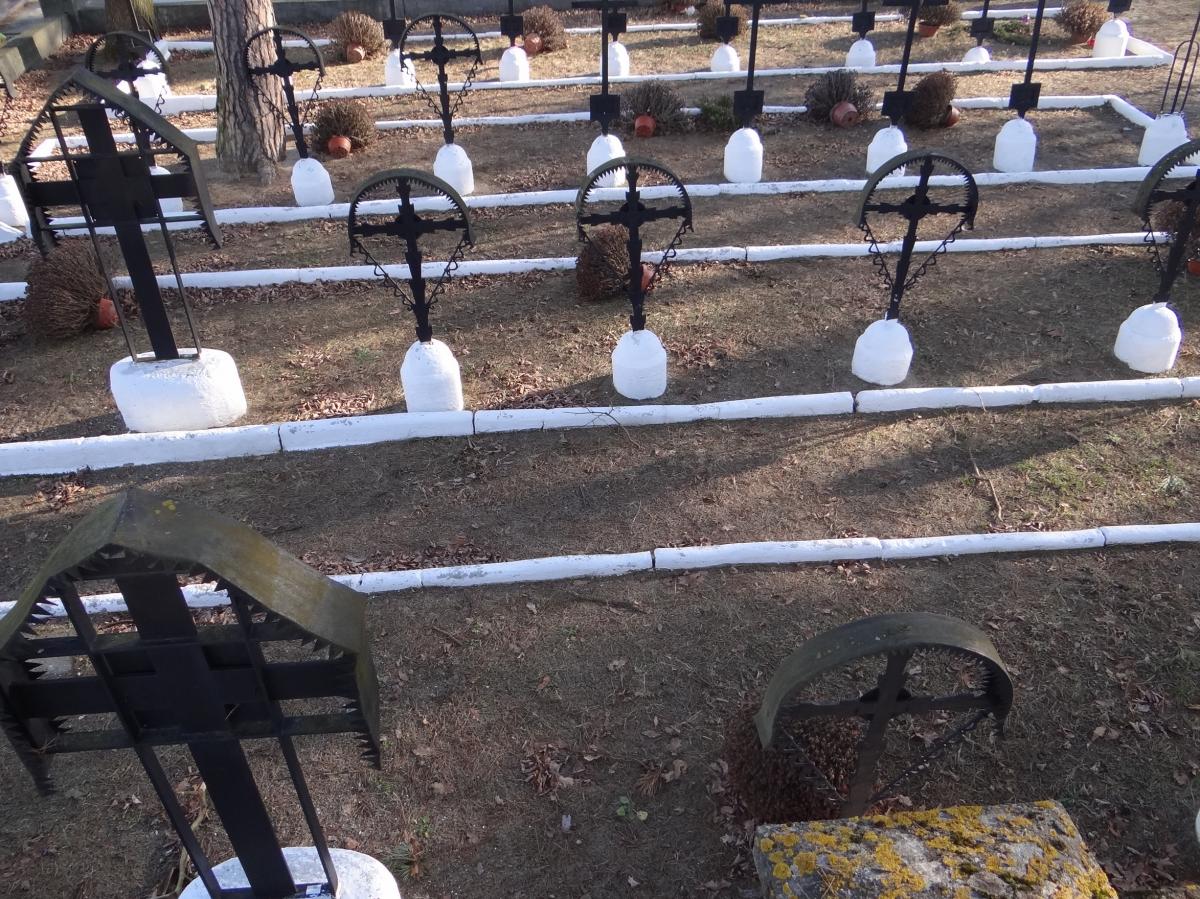