Light the virtual candle
gallery
Edit the description of the cemetery
add photos
number of votes 0
A beautiful cemetery
Return to the main page
War Cemetery No. 25 - Trzcinica - cemetery from World War I, designed by Johann JĂ¤ger, located in the village of Trzcinica in the JasĹ‚o commune in the JasĹ‚o poviat in the Podkarpackie voivodship. One of over 400 Western-Galician war cemeteries built by the Cemetery Graves Division of the C. and K. Military Commanders in Krakow. It belongs to the 2nd District of JasĹ‚o Cemetery. [source: Wikipedia, 859386]
Description
The cemetery is located in the parish cemetery in Trzcinica as a separate military quarters on the northern side of the national road No. 28 on the JasĹ‚o-Gorlice section, on the evidential plot No. 791. The cemetery has a rectangular shape with an elongated symmetry axis with a fenced area of about 95 m. The main architectural accent of the building is placed in the line of the rear (west) fence stone monument central in the form of a high stele on a pedestal finished in two steps. On the face of the stelae, the console supports a large cast-iron Austrian cross. At the bottom of the table, an inscription table. A fence made of metal bars with an entrance from the east. Layout of graves with gravestones in the form of a large openwork cast-iron Russian cross and a smaller Latin cast iron flat with a serrated glory. 97 soldiers in three mass graves were buried in the cemetery: * 17 Austrian soldiers from: 56, 57, 100 Infantry Regiment * 6 German soldiers from 268 Reserve Infantry Regiment * 74 Russian soldiers, including units: 121 Penzenski Infantry Regiment, 241 Siedlecki Infantry Regiment , 243 CheĹ‚mski Infantry Regiment, participants of the fighting on May 3-4, 1915. Most of the buried are those who died in a field hospital, which was located in nearby court buildings. There is also a grave of the heroic defender of JasĹ‚o in 1939, soldier of the PEC Kazimierz Mazurczak. During the renovation in 1987-88, the cemetery was significantly changed: it was reduced, the central monument was plastered, the original fence in the form of a wooden fence on the foundation was replaced with a metal one and its decor changed . The object kept as far as in good condition. [source: Wikipedia, 859386]
gallery
⮜⮿⮞
Wikipedia, Self-published work, World War I Cemetery nr 25 in Trzcinica 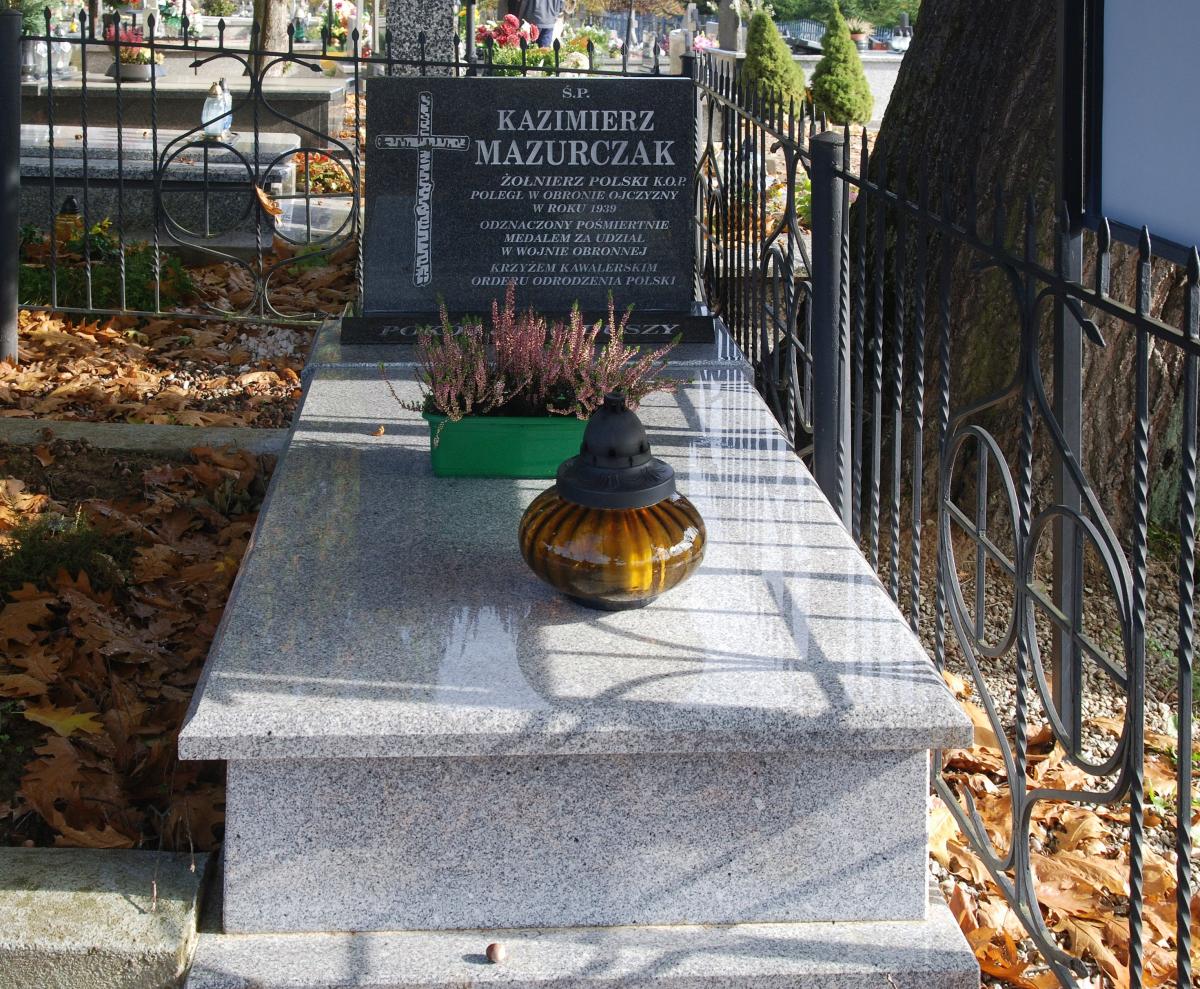 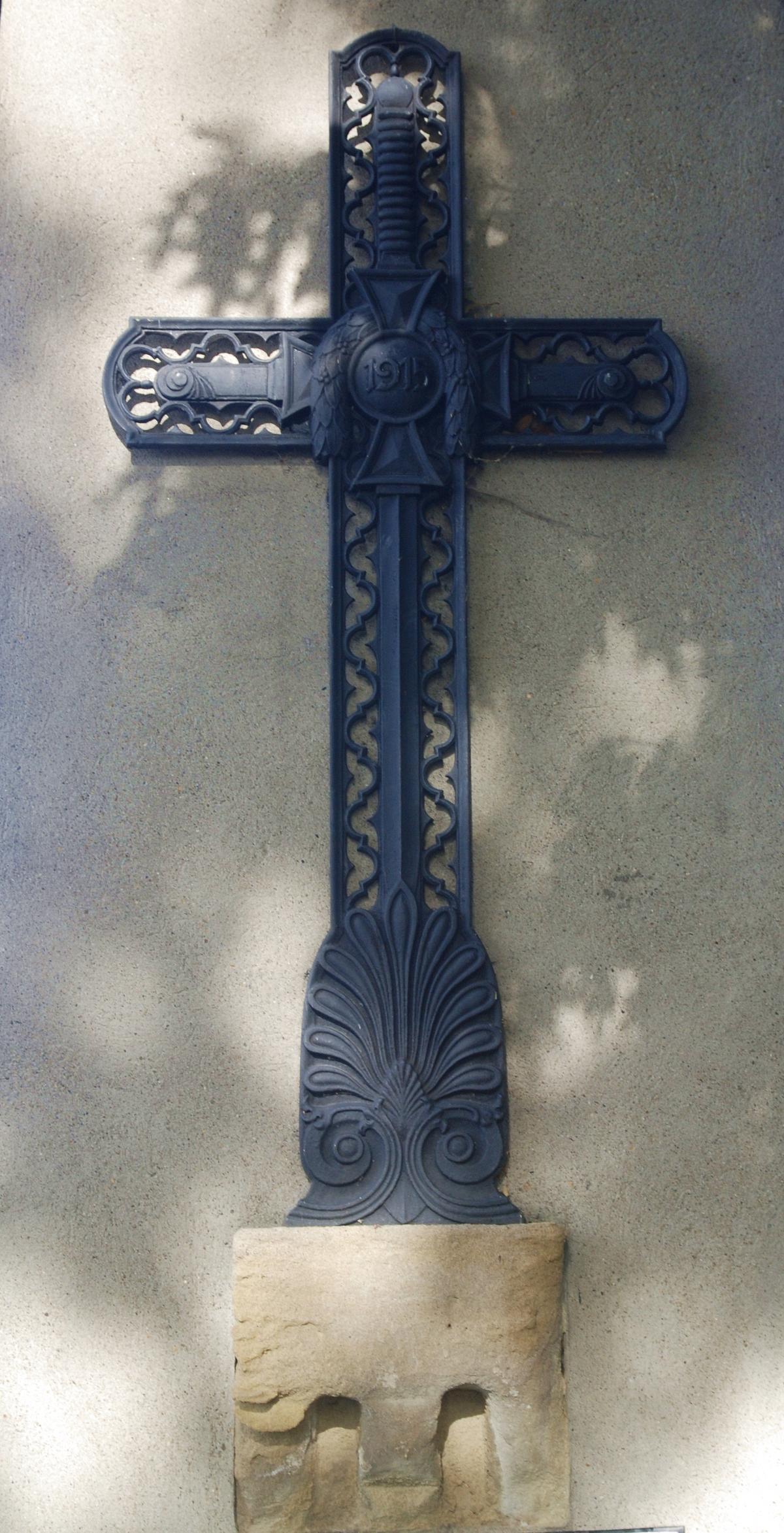 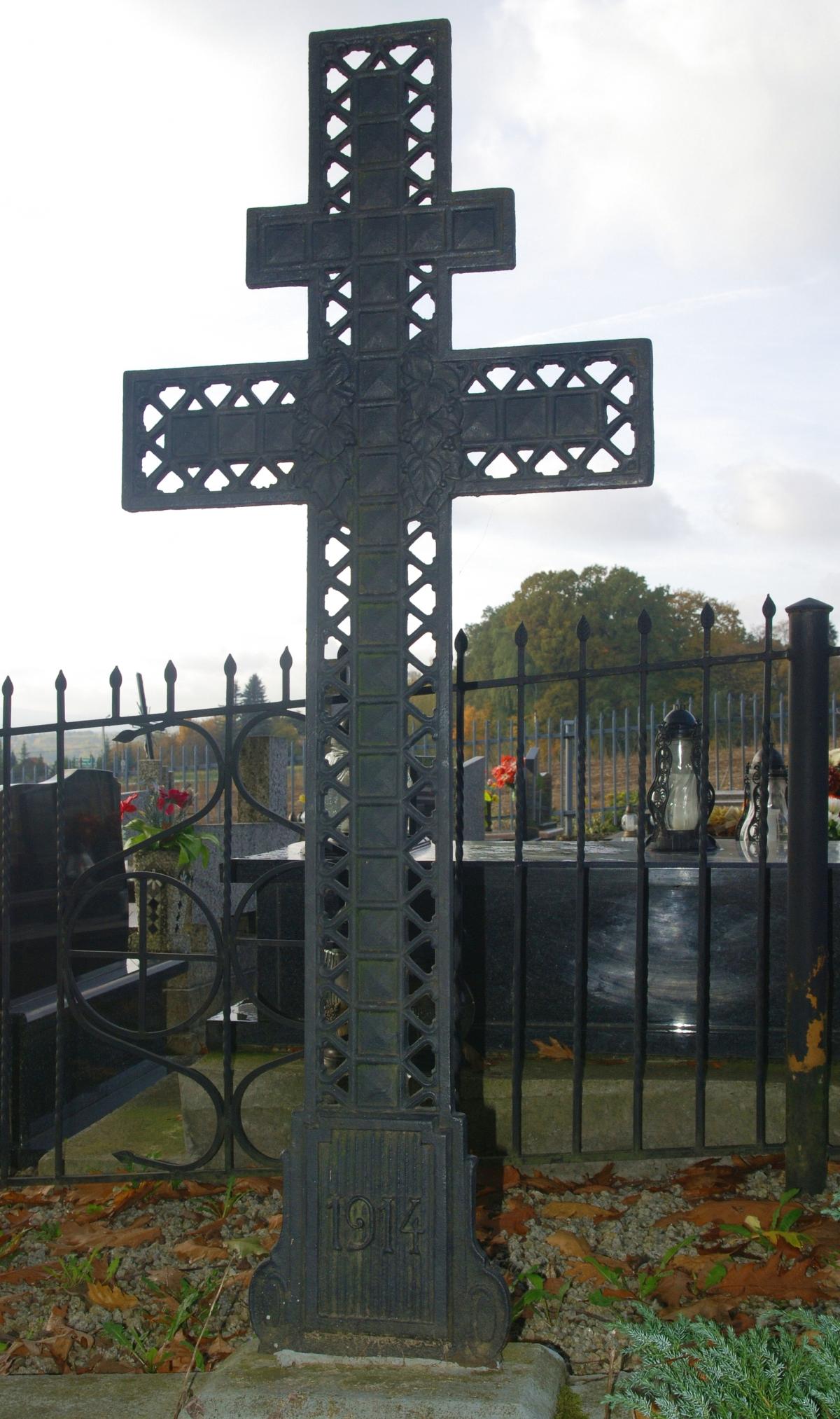 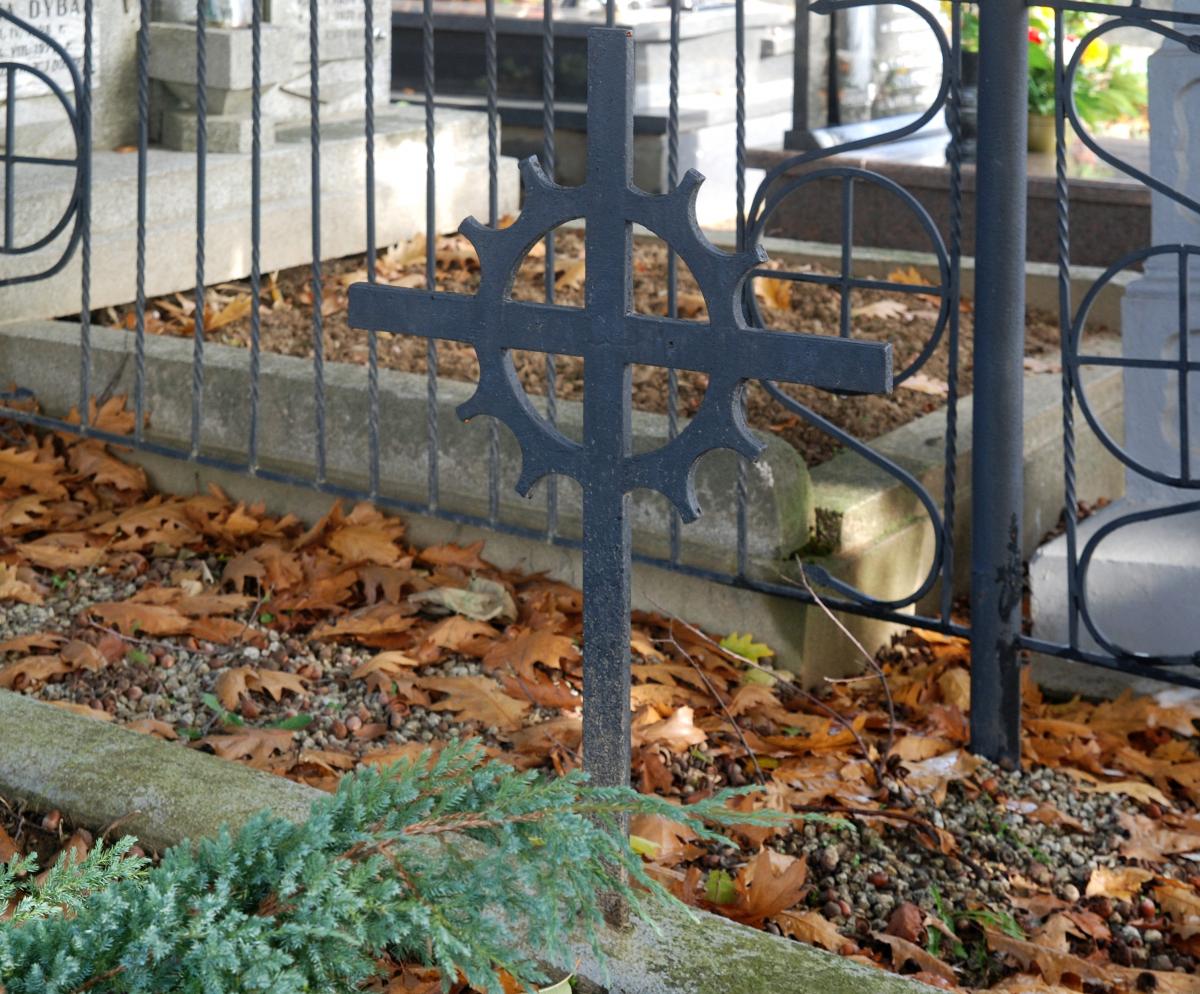 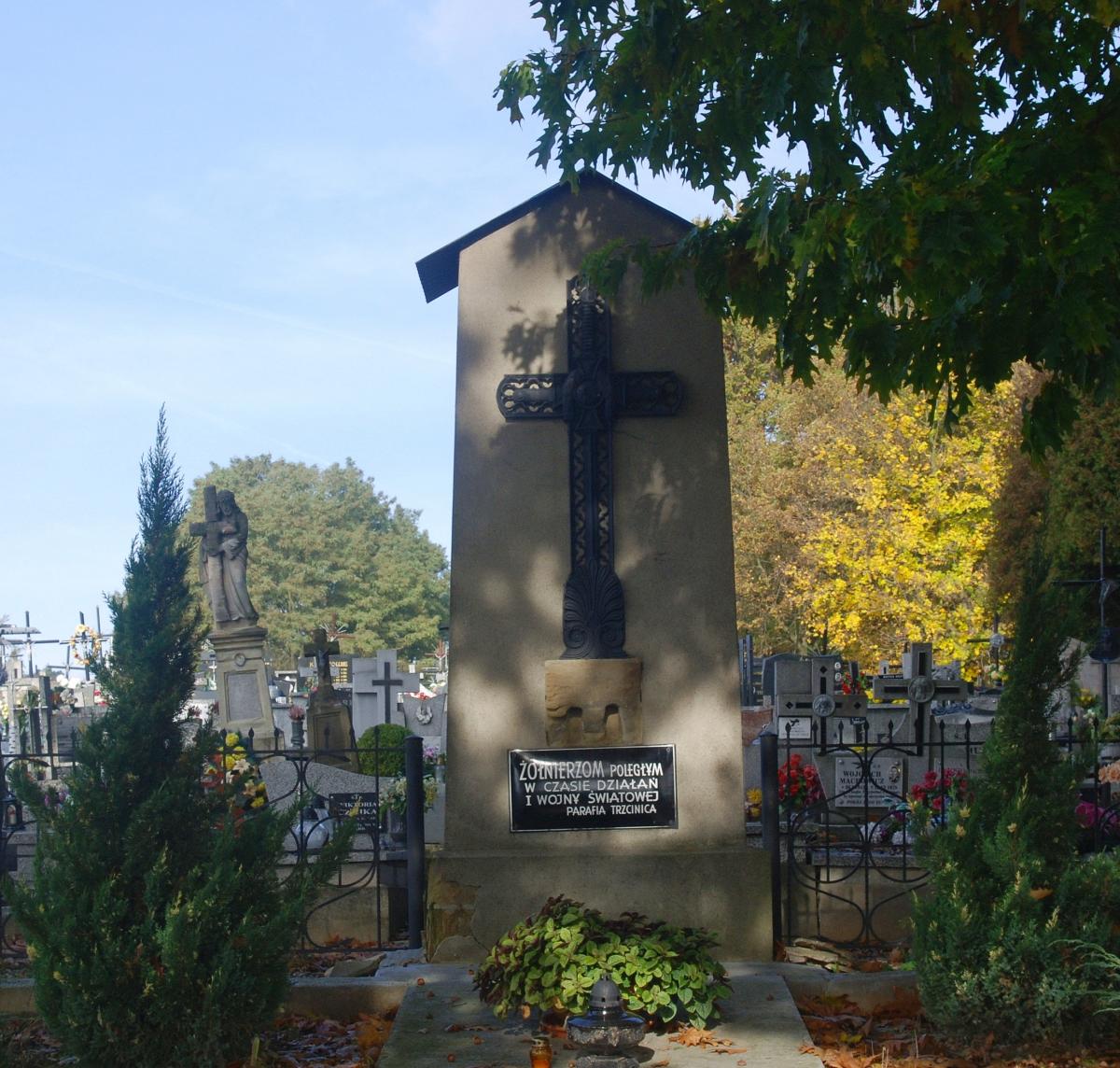 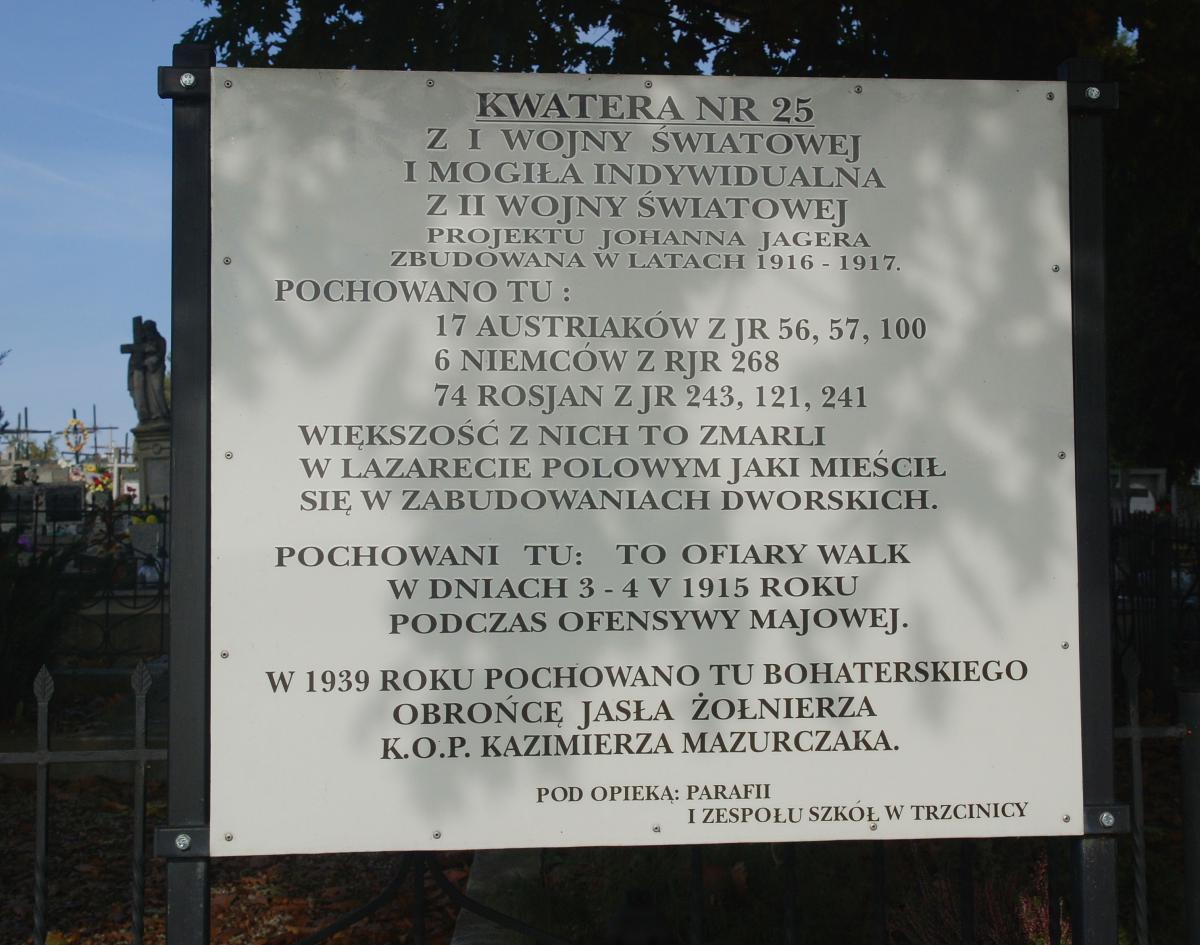 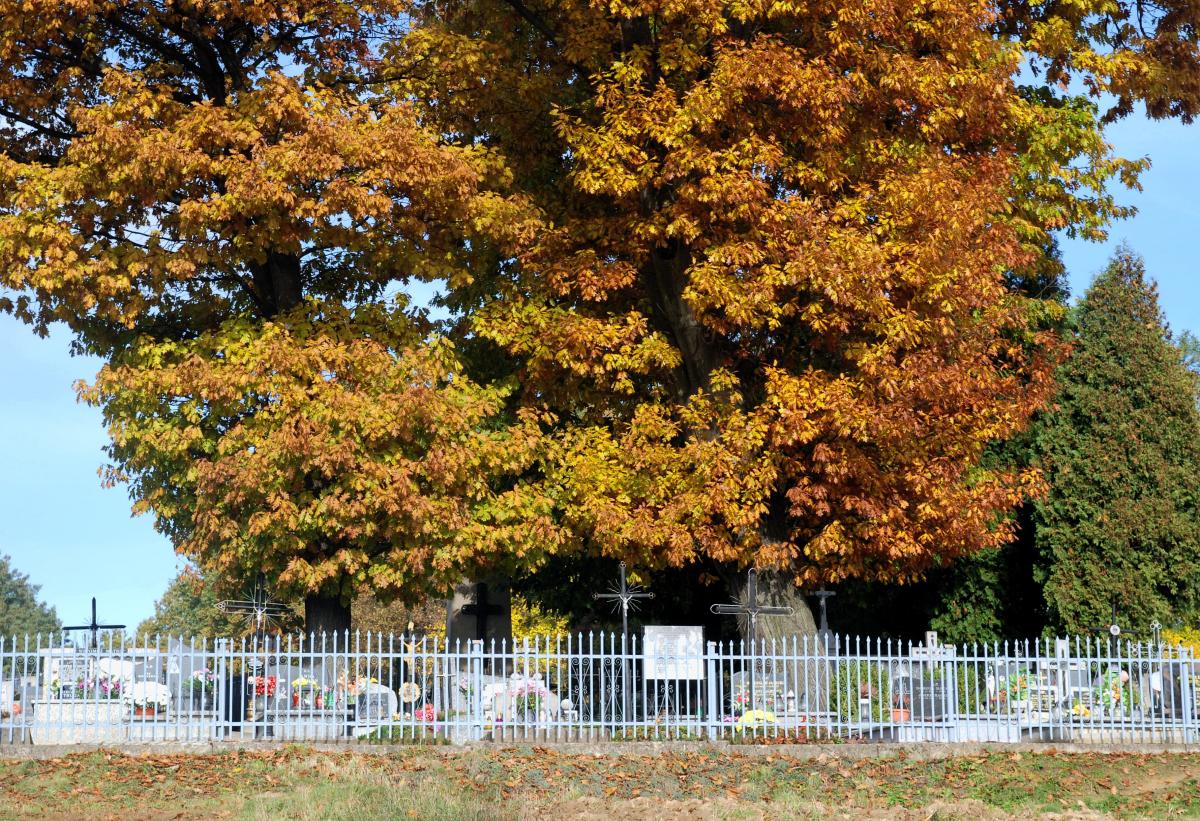 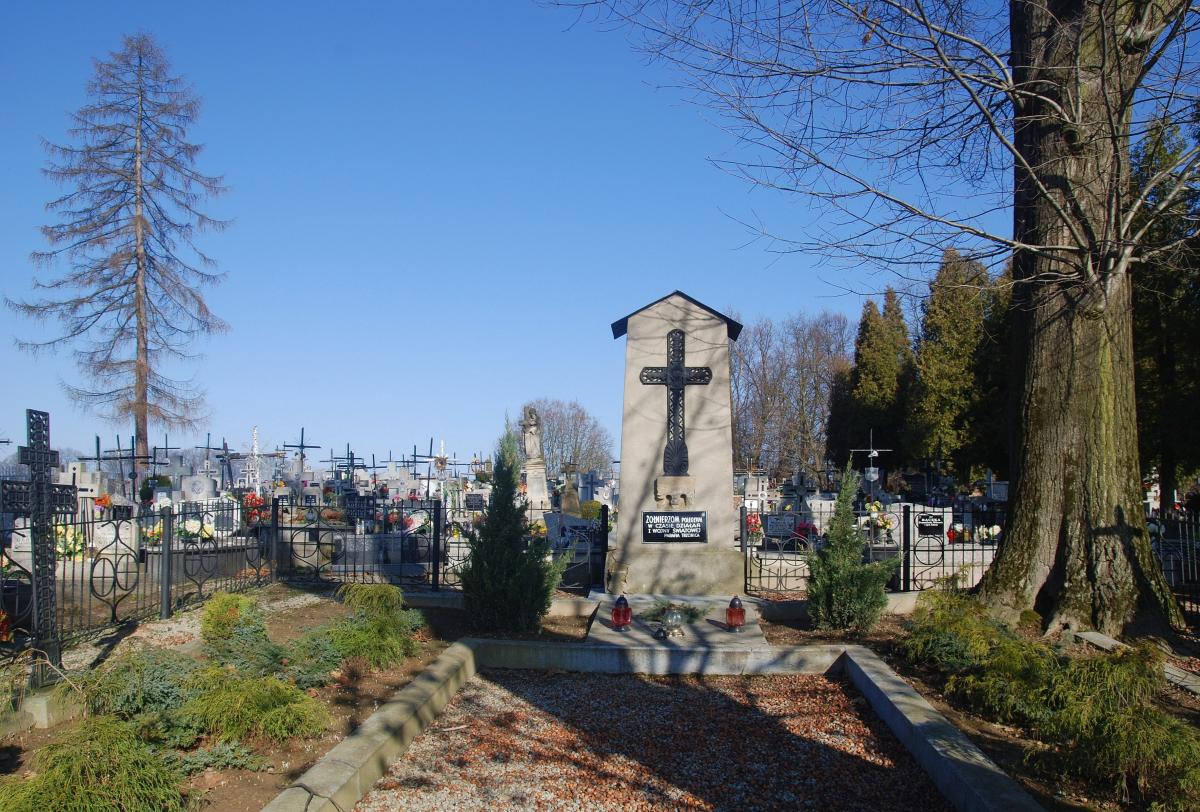