Light the virtual candle
gallery
Edit the description of the cemetery
add photos
number of votes 0
A beautiful cemetery
Return to the main page
War Cemetery No. 270 - Bielcza - cemetery from World War I, located in the village of Bielcza in the Lesser Poland Voivodeship, in the Brzesc county, in the BorzÄ™cin commune. It is one of 400 Western-Galician war cemeteries built by the Cemetery Graves Division of the C. and K. Military Commanders in Krakow. In the VIII Brest region, there are 52 cemeteries. [source: Wikipedia, 2234905]
History
Soldiers of the Austrian, German and Russian army were buried here, who died fighting in the surrounding areas on March 13 - May 6, 1915. After the victory of the combined Austrian and German forces in the battle of Krakow and the battle of Limanowa, Russian troops retreated to the east, defending the line railway station PrzemyÅ›l - Bochnia. A war front was rolled through BielczÄ™ twice, and trenches and tranches were located in the surrounding fields. In Bielsko, the German army located a military hospital 82 of the royal-Prussian Reserve Division No. 47. It had 3 branches; one was in a long barrack in the courtyard of Franciszek WrÃ³bel, the other similar in the yard of Jan WrÃ³bel, and the third one, contagious along the road leading to Szujec. Soldiers who died in these hospitals were buried at the parish cemetery in Bielcza in a specially designated quarters. In total, the cemetery was buried: * 10 soldiers of the Austrian army from the 68th infantry regiment, 4th regiment of Tyrol shooters, 8 field hobits and 47 infantry squad * 35 soldiers of the German army with 217, 219 and 220 reserve infantry battalion, 47 reserve sapper battalion * 6 soldiers of the Russian army from 17 and 165 infantry regiment. 37 soldiers were identified, mainly from the German army. A Russian general died in the hospital in Bielcza, however, for unknown reasons he was not buried in the war cemetery, but on the east side of the church fence. Later, his body was exhumed and taken to Russia. [source: Wikipedia, 2234905]
Description of the cemetery
The cemetery is located in the parish cemetery in Bielcza, by the road from Bielcza to WaryÅ›. It is located at the front of this cemetery, just behind its entrance gate. It has a trapezoidal shape and is fenced with iron pipes on concrete pillars topped with small Maltese crosses. The main decorative element is a monument in the middle, made of stone, with a cast-iron Austrian cross and date 1914 and an inscription plate with the inscription Tomb of heroes 1915. The entrance gate consists of two low cast iron gates, between which stands a large concrete cross on the plinth with mounted on by the Austrian iron cross. Tombstones of soldiers are in three rows and have low concrete steles with cast-iron crosses of three types: two types of Latin crosses (on the graves of Austrian and German soldiers) and Lorraine crosses (on the graves of Russian soldiers). In addition, on the concrete steles there are metal, original plaques with the names of buried soldiers. An interesting fact is the discrepancy of dates; on some tablets and crosses there are dates 1914, on other 1915, although according to Roman Frodym, all the soldiers buried here died in 1915. [source: Wikipedia, 2234905]
The fate of the cemetery
In the interwar period, the cemetery was still in good condition as new. After World War II, the importance of the cemetery for the then authorities decreased, because new, more recent cemeteries and dramatic stories of the new war came. It was inconvenient for the communist authorities to cherish the history of the war, which brought Poland independence from the invaders (including Russian). School youth tidied up the cemetery before the All Saints Day and lighted the candles, but the cemetery was naturally destroyed by weather and vegetation factors. The inscriptions on the plates were faded, some became illegible, some of the crosses on the tombstones were broken off. It was not until the 1980s that more care was started for World War I cemeteries. The cemetery was renovated, including the fence was repaired (now part of the fence posts is original, new part), new iron pipes were inserted. [source: Wikipedia, 2234905]
gallery
⮜⮿⮞
••
Wikipedia, Self-published work, World War I Cemetery nr 270 in Bielcza 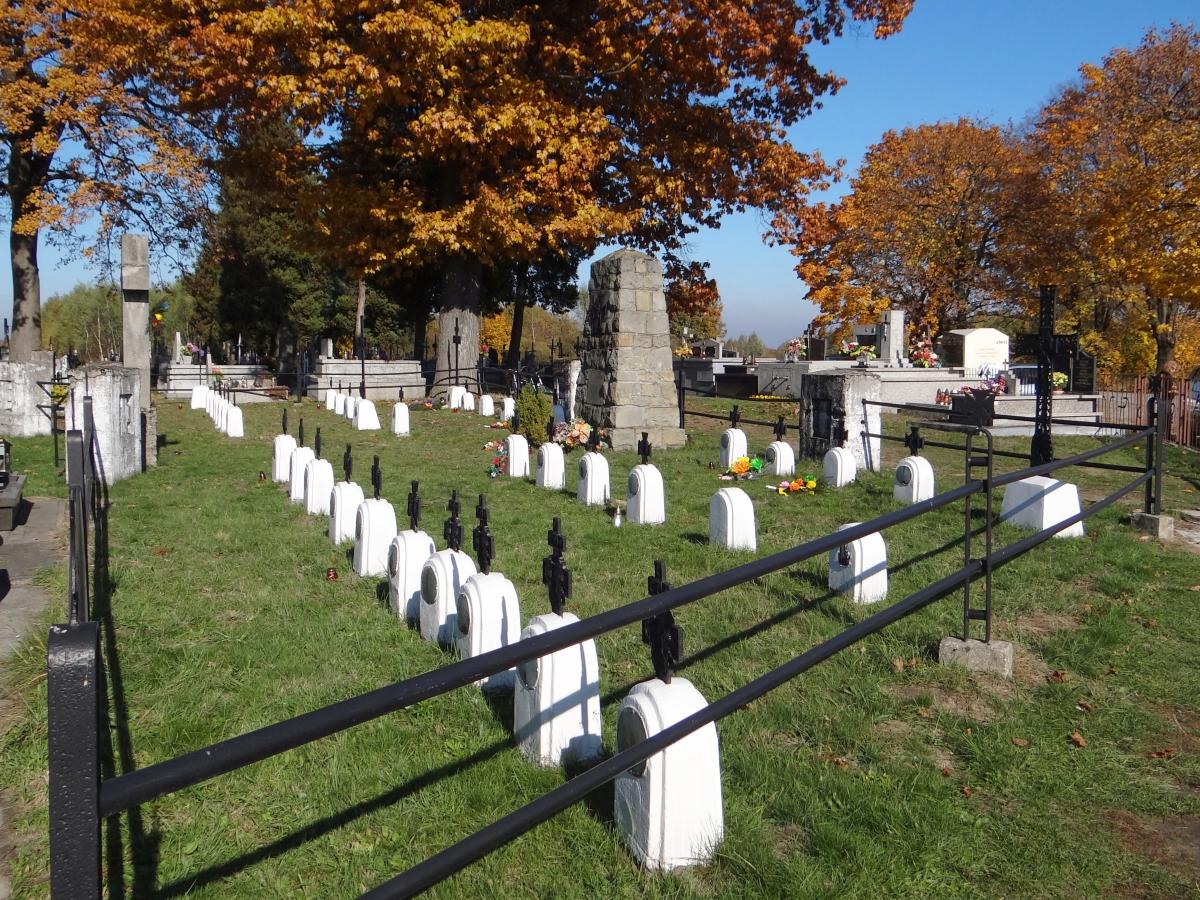 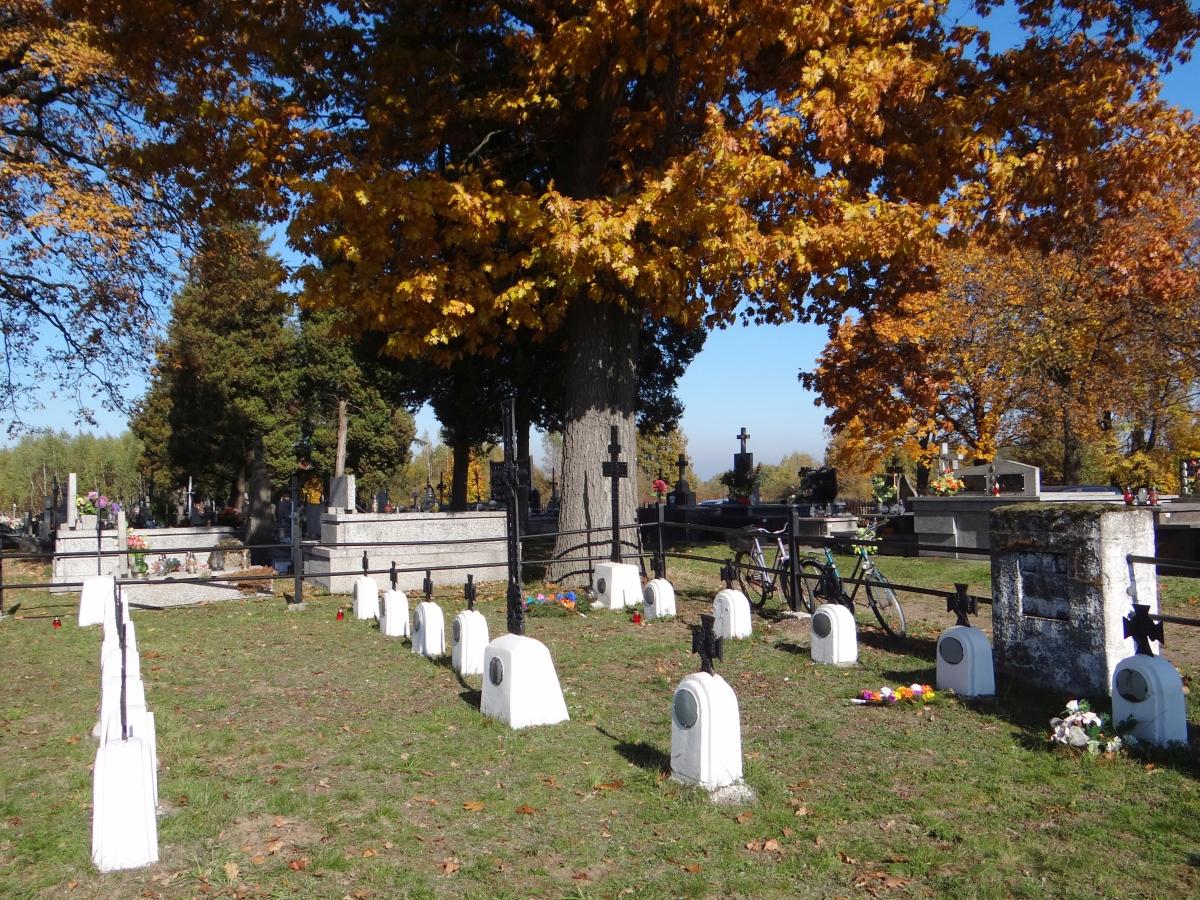 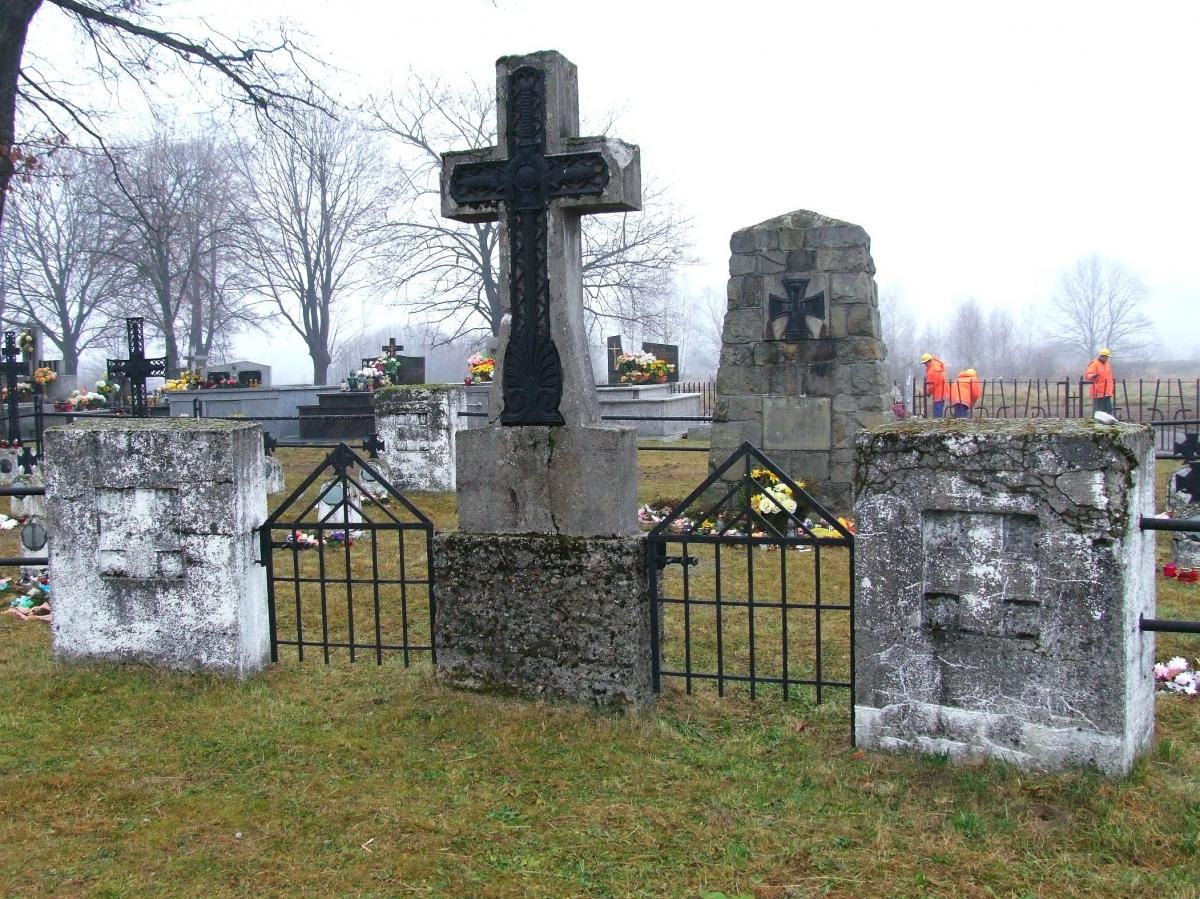 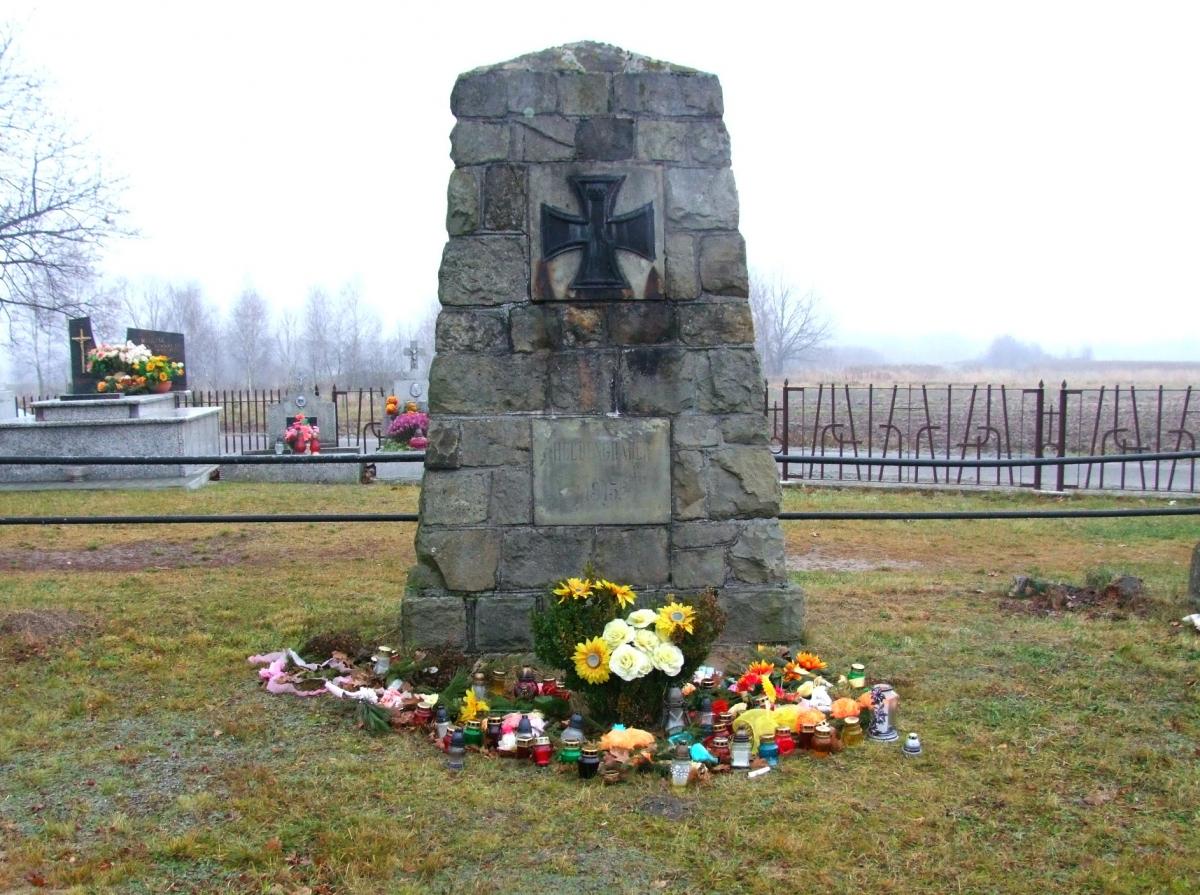 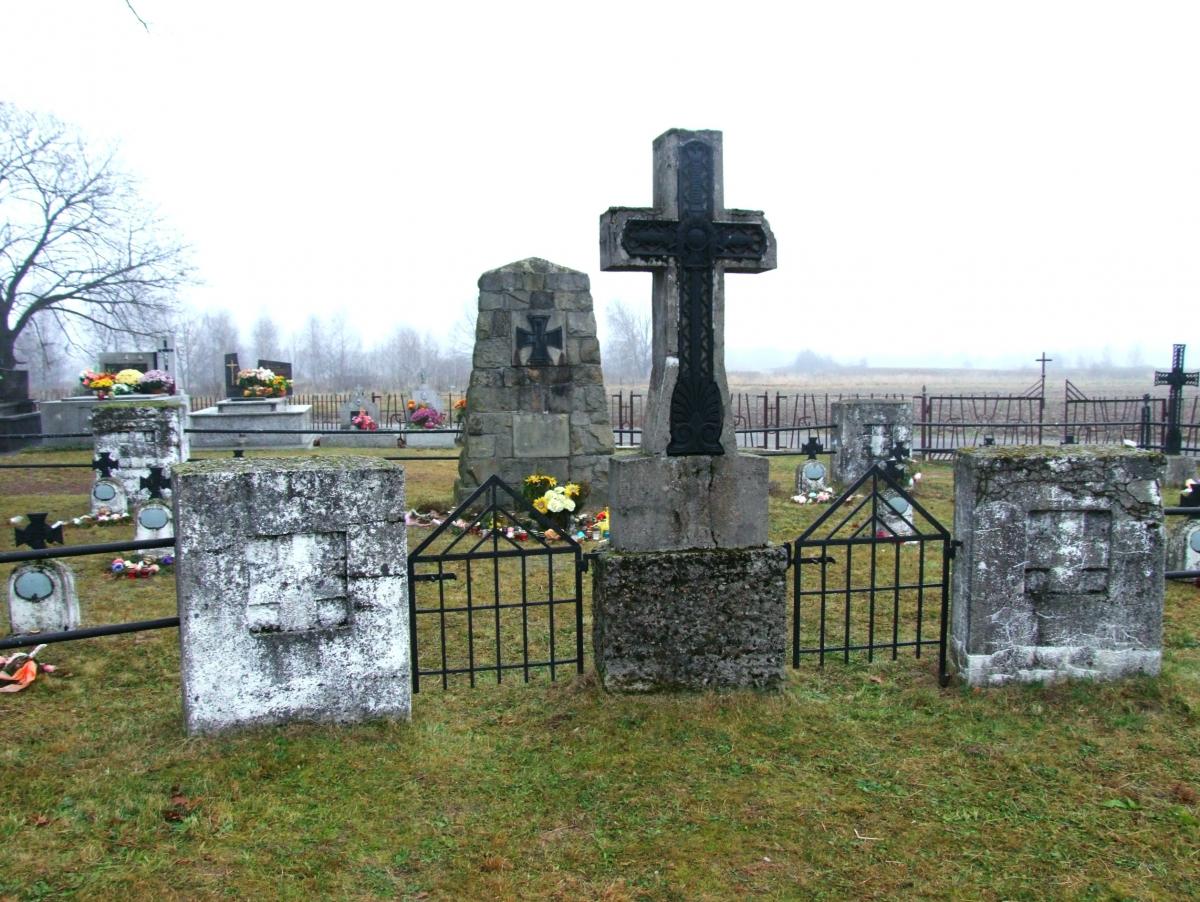 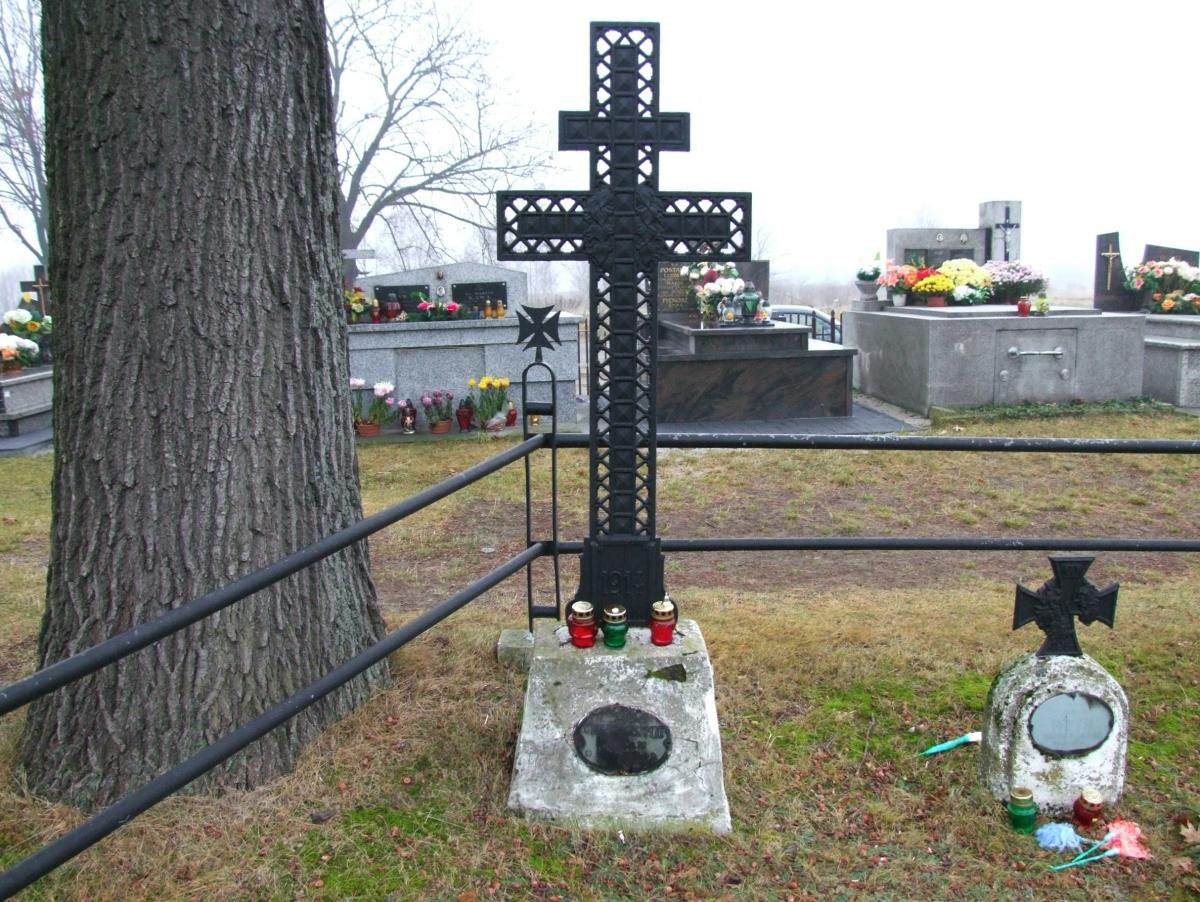 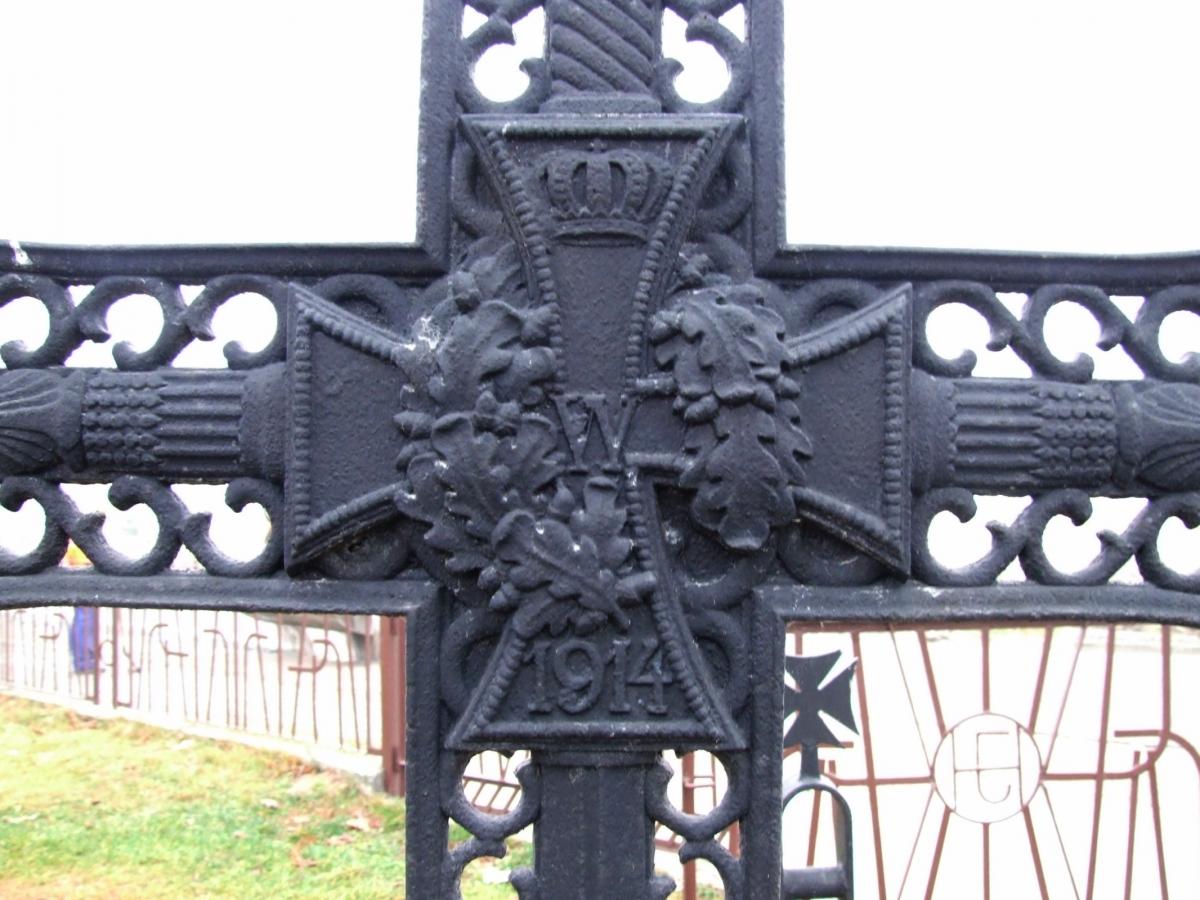 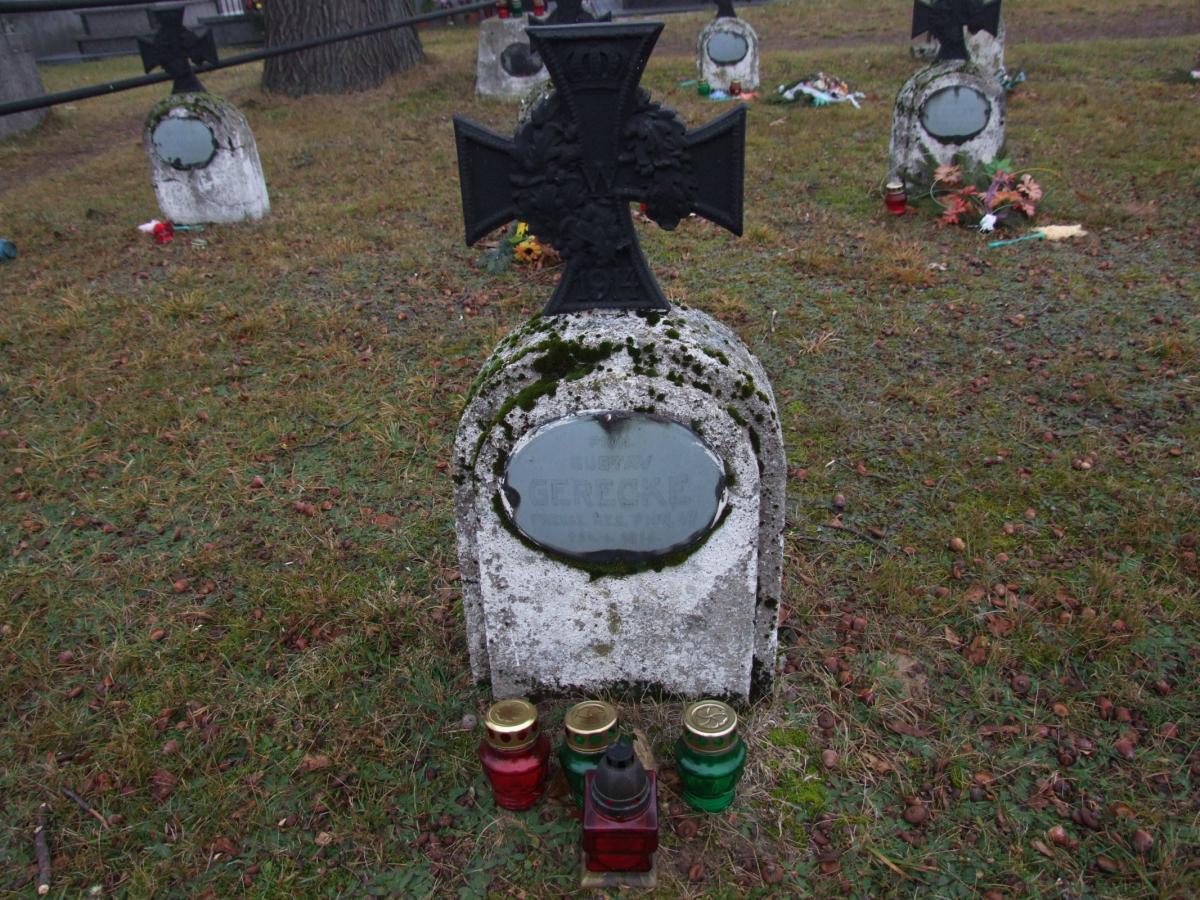 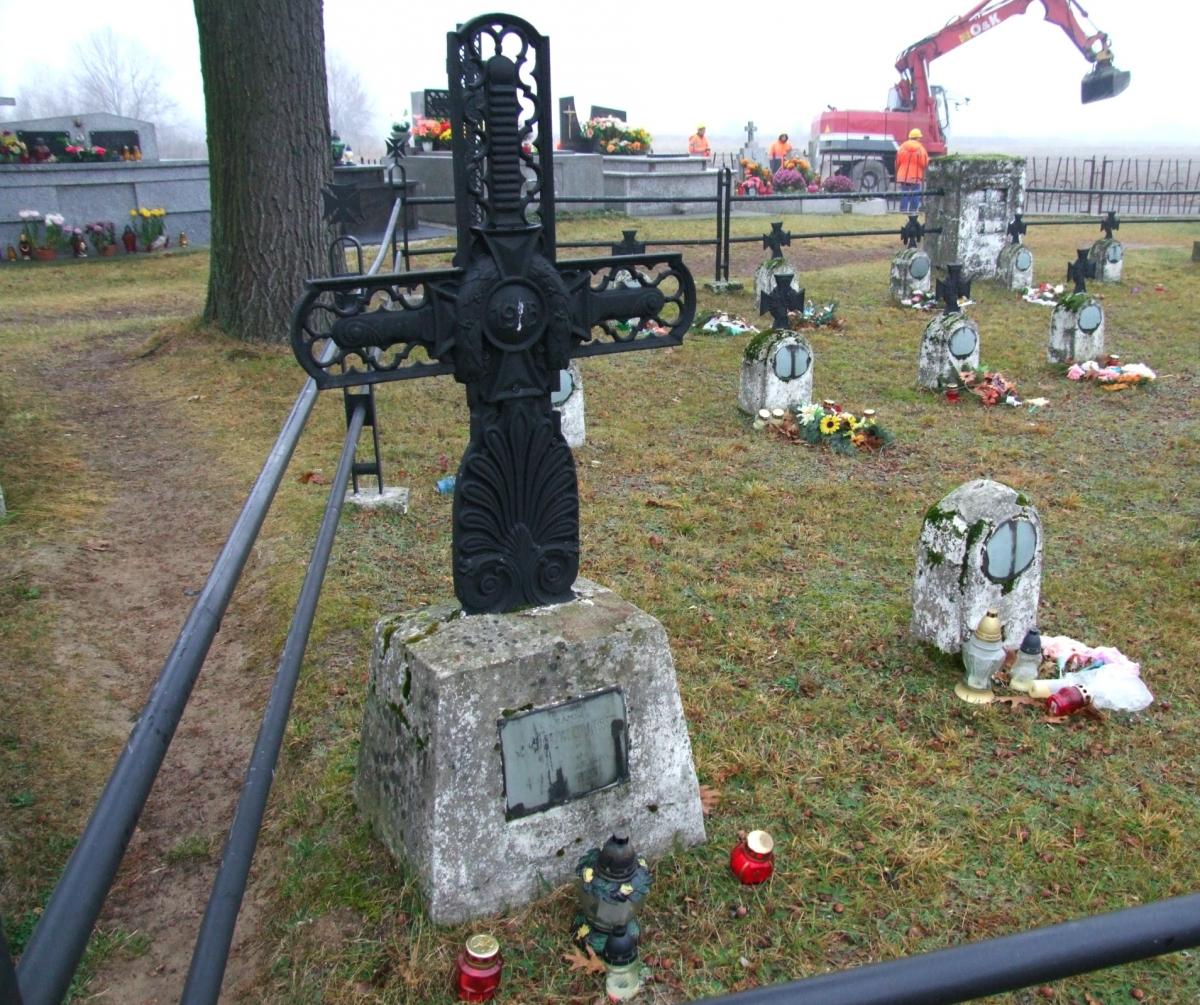 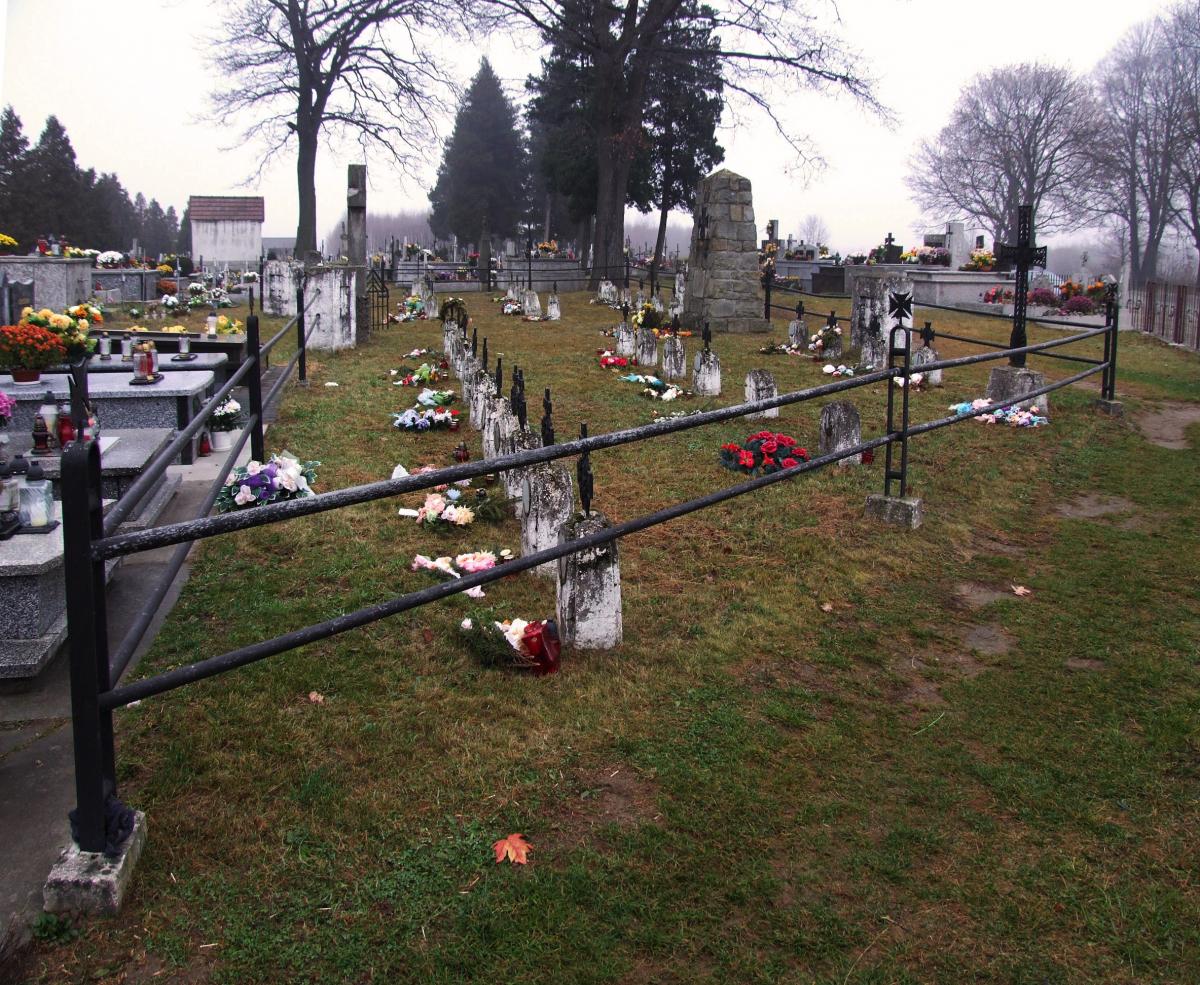