Light the virtual candle
gallery
Edit the description of the cemetery
add photos
number of votes 0
A beautiful cemetery
Return to the main page
War Cemetery No. 271 - Biadoliny - a cemetery from World War I located in the village of Biadoliny Szlacheckie in the Lesser Poland Voivodeship, in the Brzesko poviat, in the municipality of DÄ™bno. It is one of 400 Western-Galician war cemeteries built by the Cemetery Graves Division of the C. and K. Military Commanders in Krakow. In the VIII Brest region, there are 52 cemeteries . [source: Wikipedia, 3130492]
Position
The cemetery in Biadoliny is located on the right side of the Wokowice - Biadoliny road, running just on the southern side of the KrakĂłw - PrzemyĹ›l railway line. It is located in the forest, next to this road, and opposite the railway station . [source: Wikipedia, 3130492]
History
Soldiers of the Austrian, German and Russian army were buried here, who died fighting in the surrounding areas on March 13 - May 6, 1915. After the victory of the combined Austrian and German forces in the battle of Krakow and the battle of Limanowa, Russian troops retreated to the east, defending the line railway station PrzemyĹ›l - Bochnia. Through these areas, the war front was swept twice, and trenches and tranches were located along the railway line in the surrounding fields. In total, 65 soldiers were buried in the cemetery, 46 are known by their names. Among them were 40 soldiers of the Austrian army, 10 from the German army and 15 from the Russian army . [source: Wikipedia, 3130492]
Description of the cemetery
The cemetery is made on a rectangular plan. Entry through two iron gates, between which a high concrete cross was placed. The fence is made of massive concrete pillars, between which a double row of thick iron pipes is installed. From the south side a part of the fence is formed by a stone wall in which the monumental wall has been incorporated. There is an inscription board with an inscription in German. In the translation into Polish, the inscription on the board reads: When the night at the end of the world surrounded us, God gave us a golden star Which victory preachs, Rising over you, beloved Motherland Below the board there is a small platform on which you can place torches and the wall of the monument forms a triangle with a large laurel wreath. There are several rows of tombstones in the cemetery. These are concrete tombstones topped with small cast-iron crosses. There are two types of crosses; one-armed Austrian and two-armed Orthodox, some of the crosses are broken off and they are not in the cemetery. On some tombstones, there are plates with the names of soldiers. Apart from them, there are four different types of tombstones; on a solid concrete pedestal there are wooden crosses covered with a roof, there is another tombstone in the form of a concrete cross, which in its style does not match the rest [source: Wikipedia, 3130492]
The fate of the cemetery
In the interwar period, the cemetery was still in good condition as new. After World War II, the importance of the cemetery in the awareness of the society and the then authorities decreased, because new, more recent cemeteries and dramatic stories of the new war came. For the communist authorities, it was also uncomfortable to cherish the history of the war, which brought Poland independence from the invaders (including Russian). School youth tidied up the cemetery before the All Saints Day and lighted the candles, but the cemetery was naturally destroyed by weather and vegetation factors. It was not until the 1980s that more care was started for World War I cemeteries
gallery
⮜⮿⮞
Wikipedia, Self-published work, World War I Cemetery nr 271 in Biadoliny 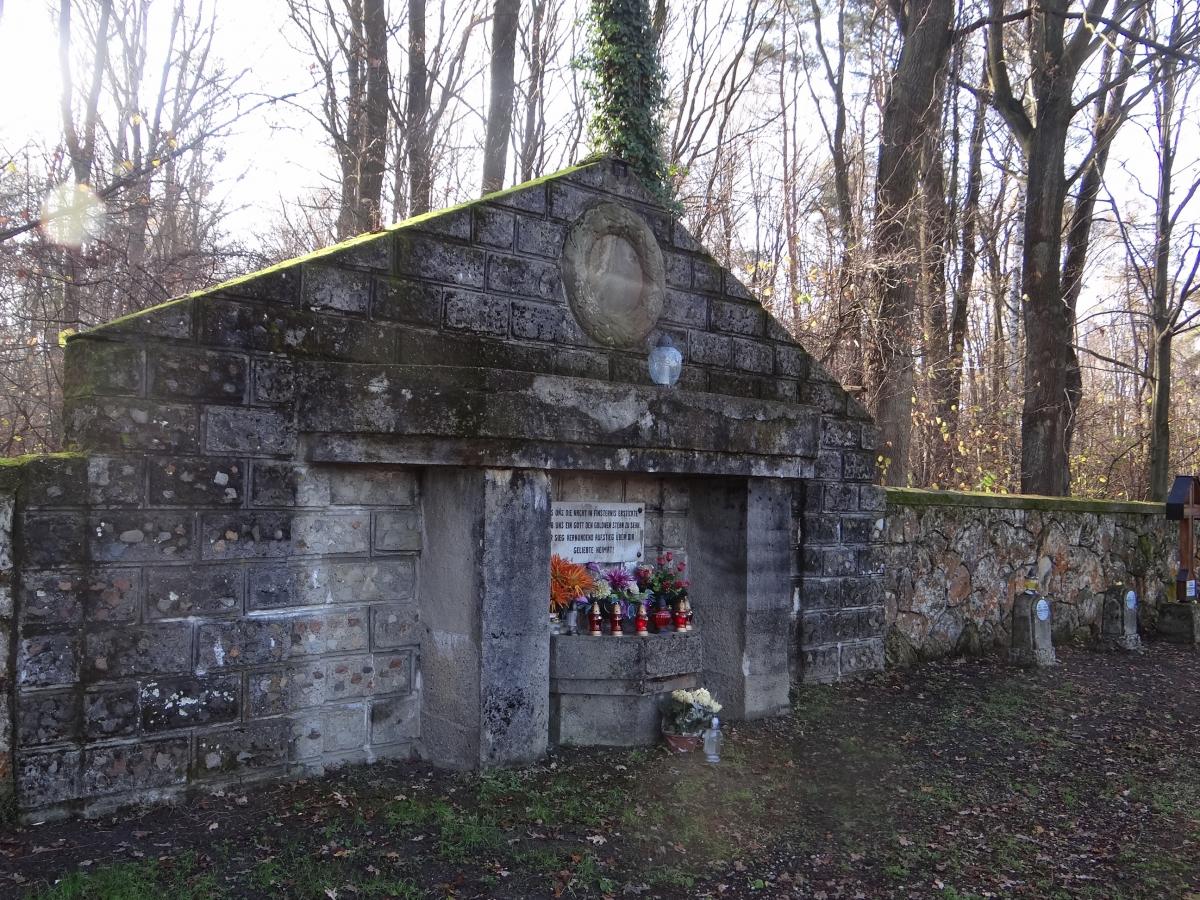 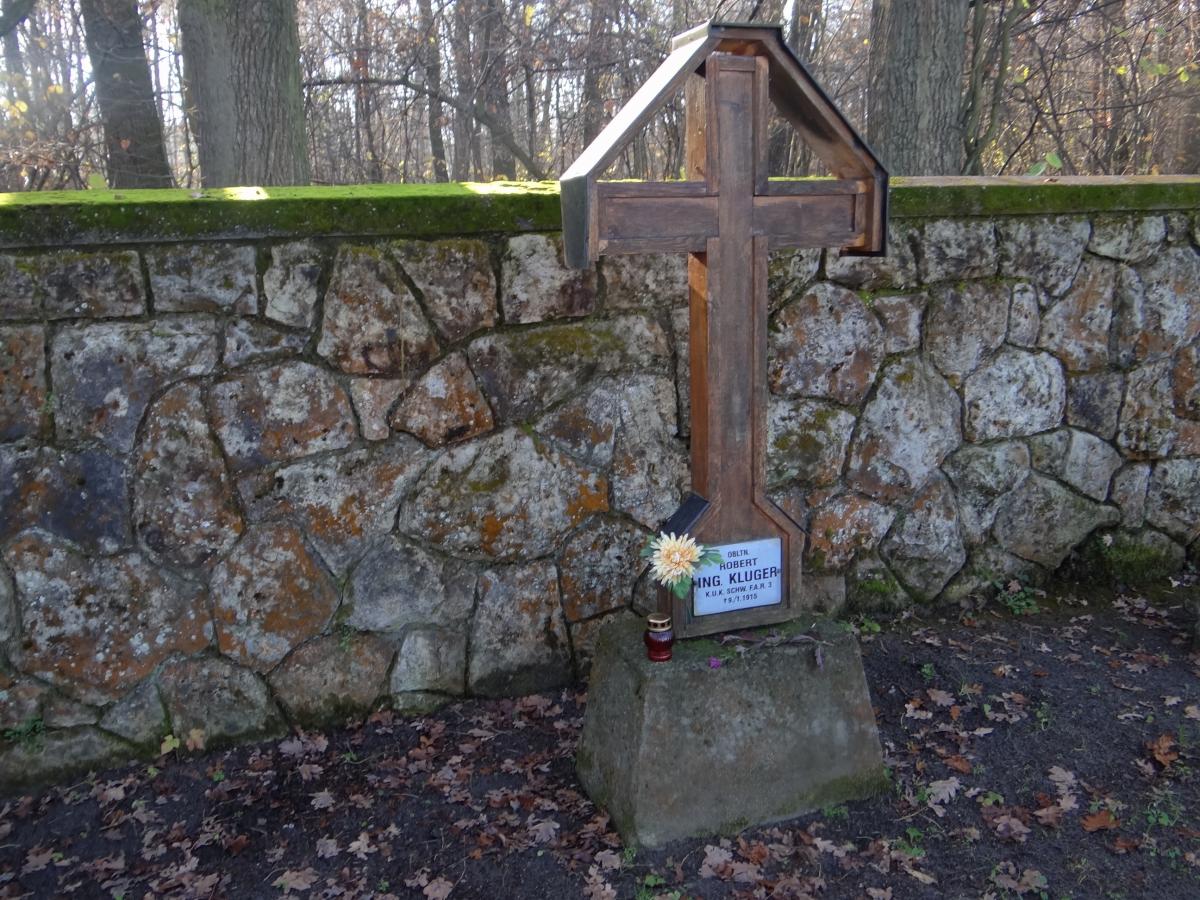 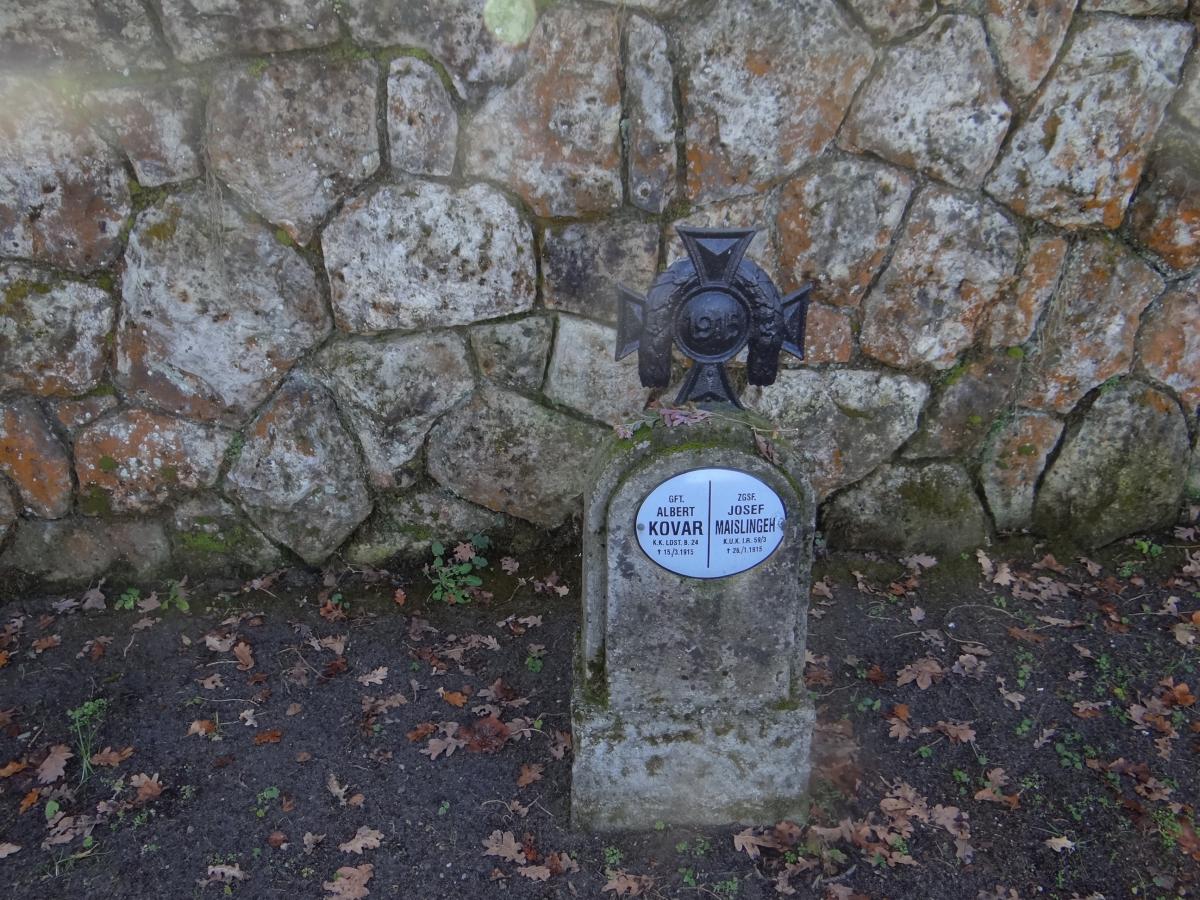 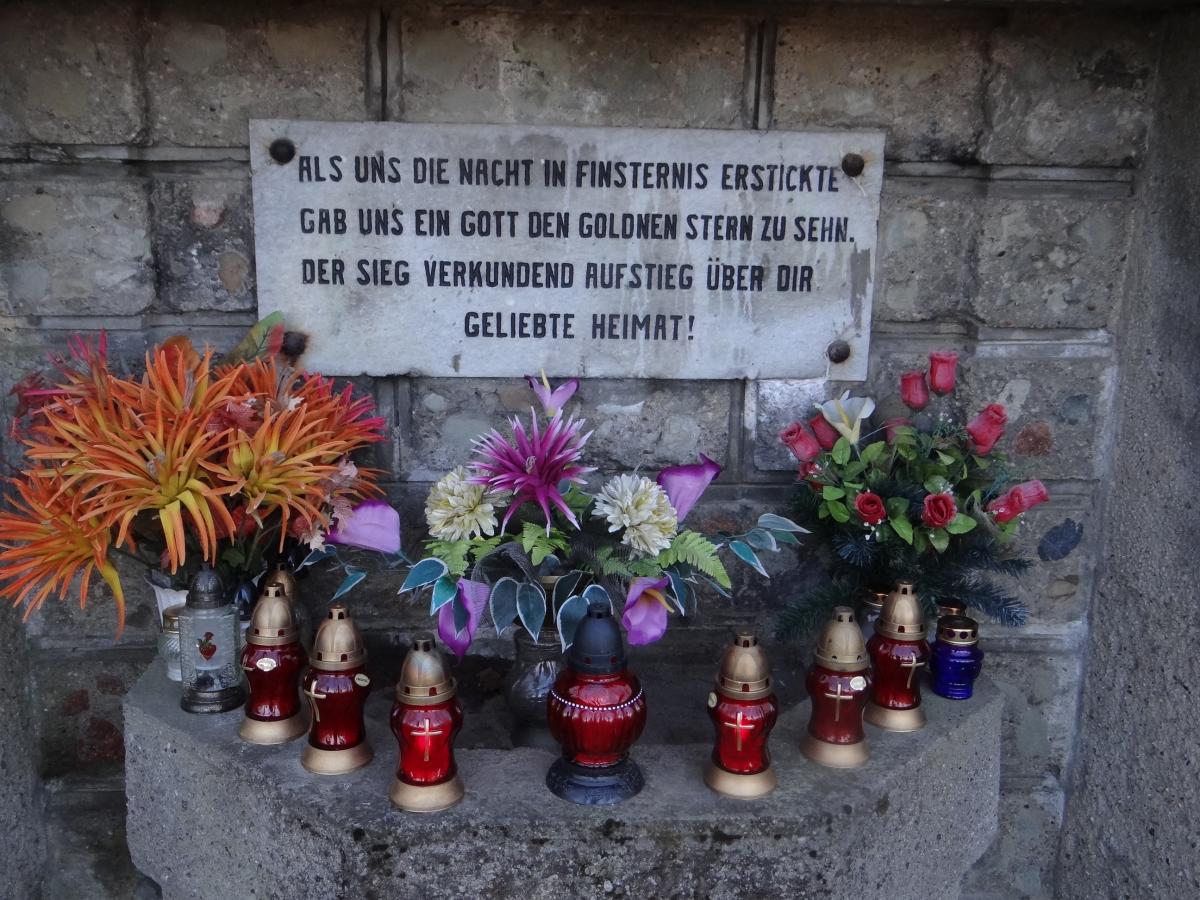 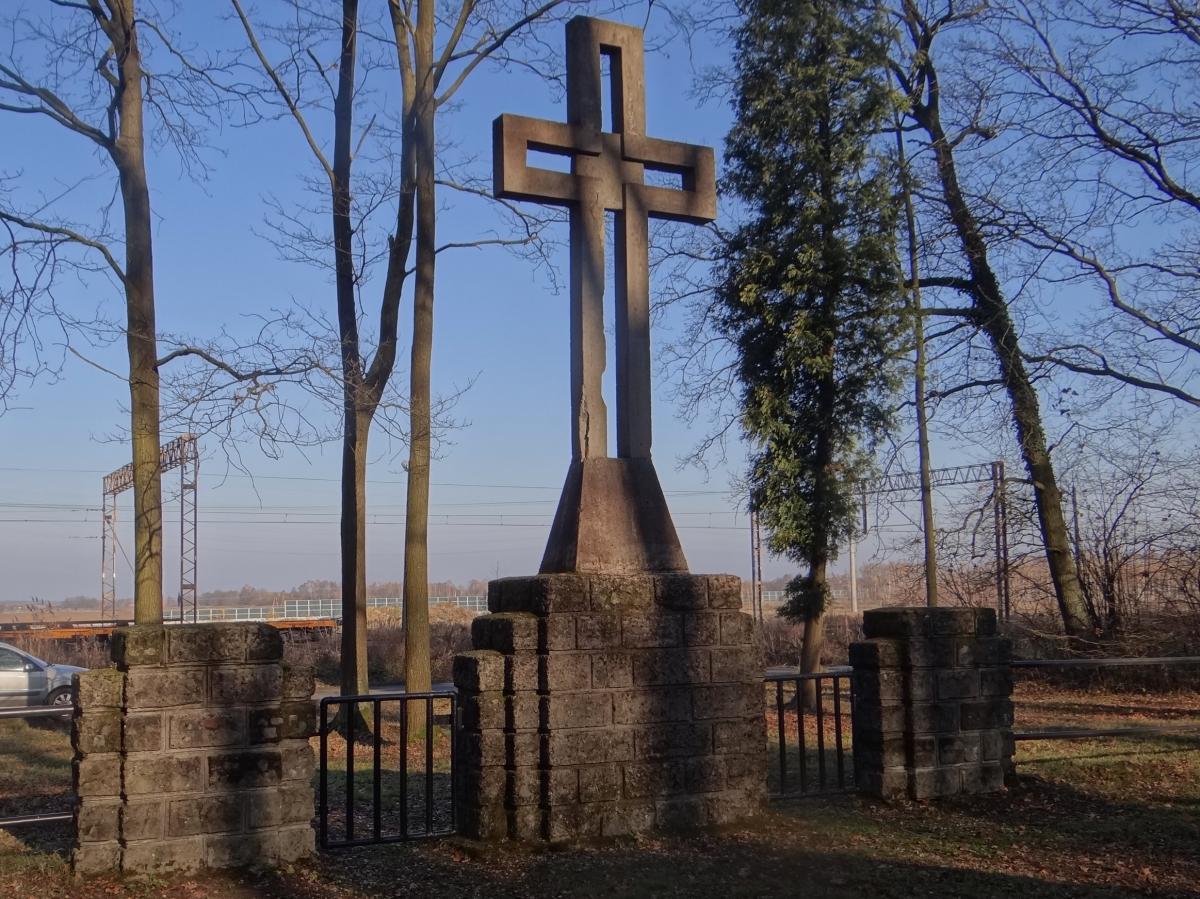 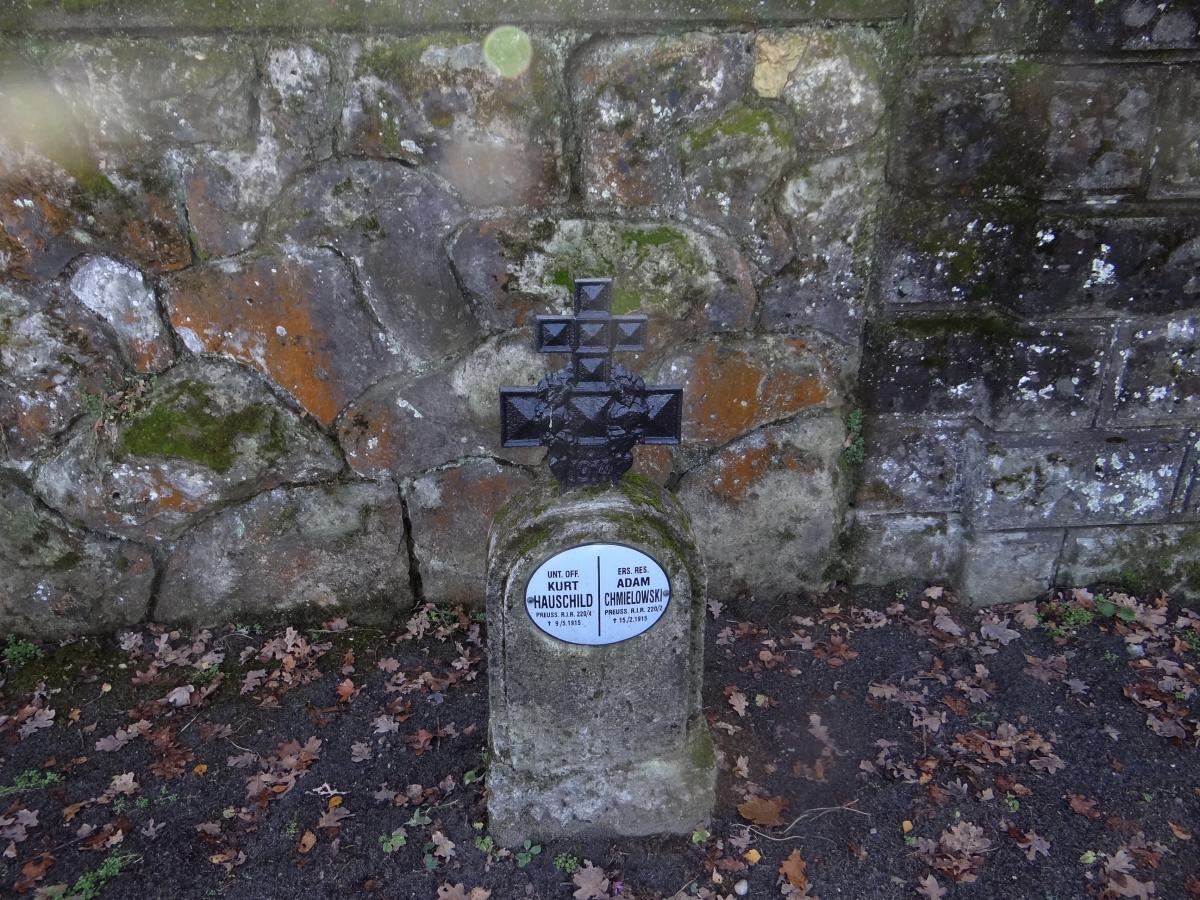 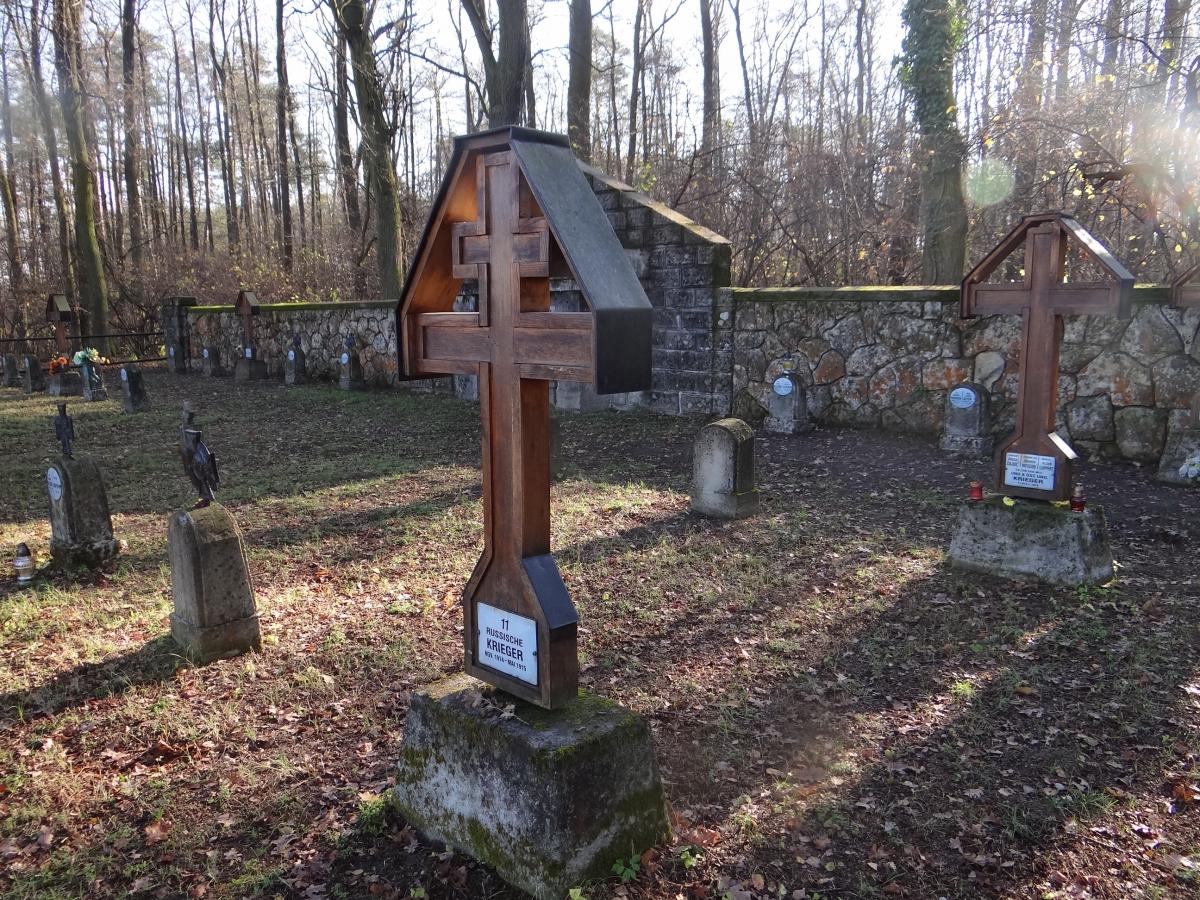 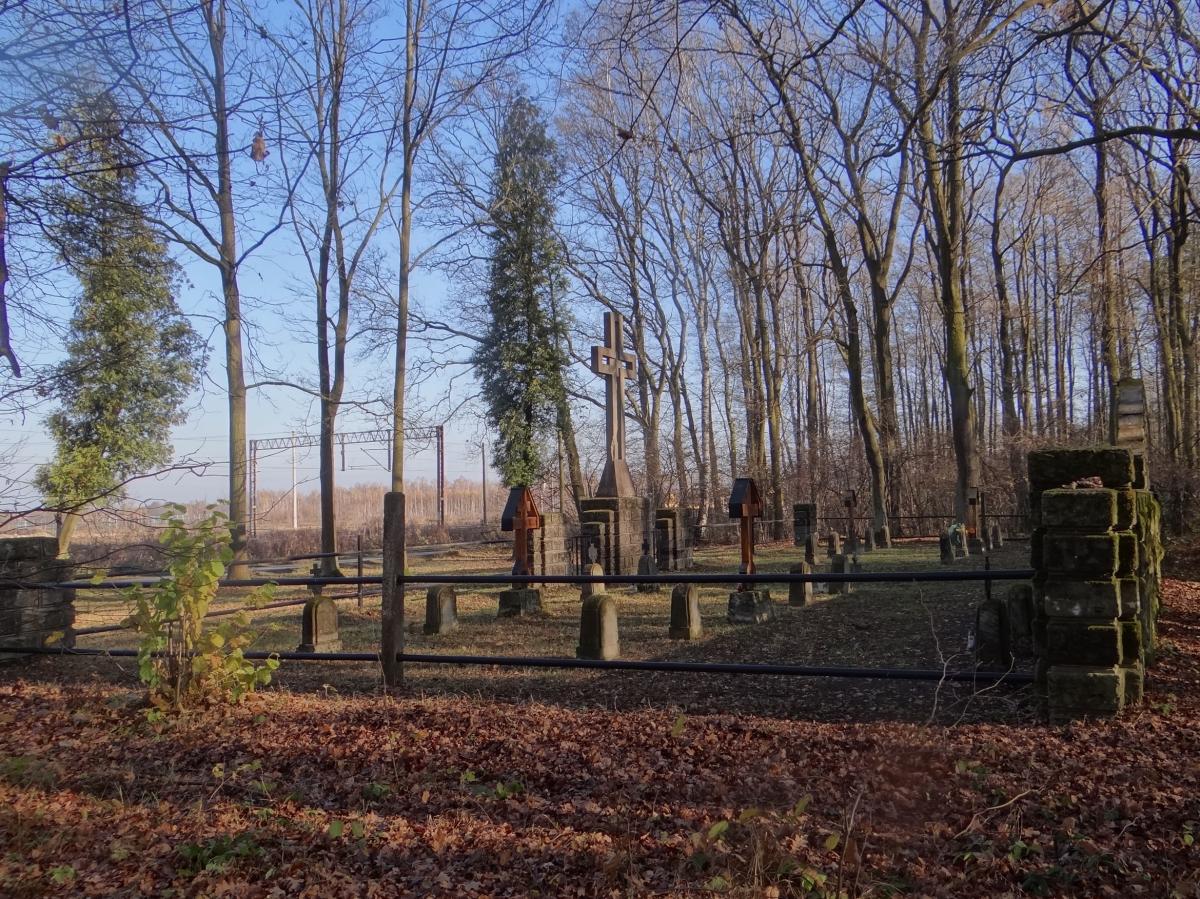 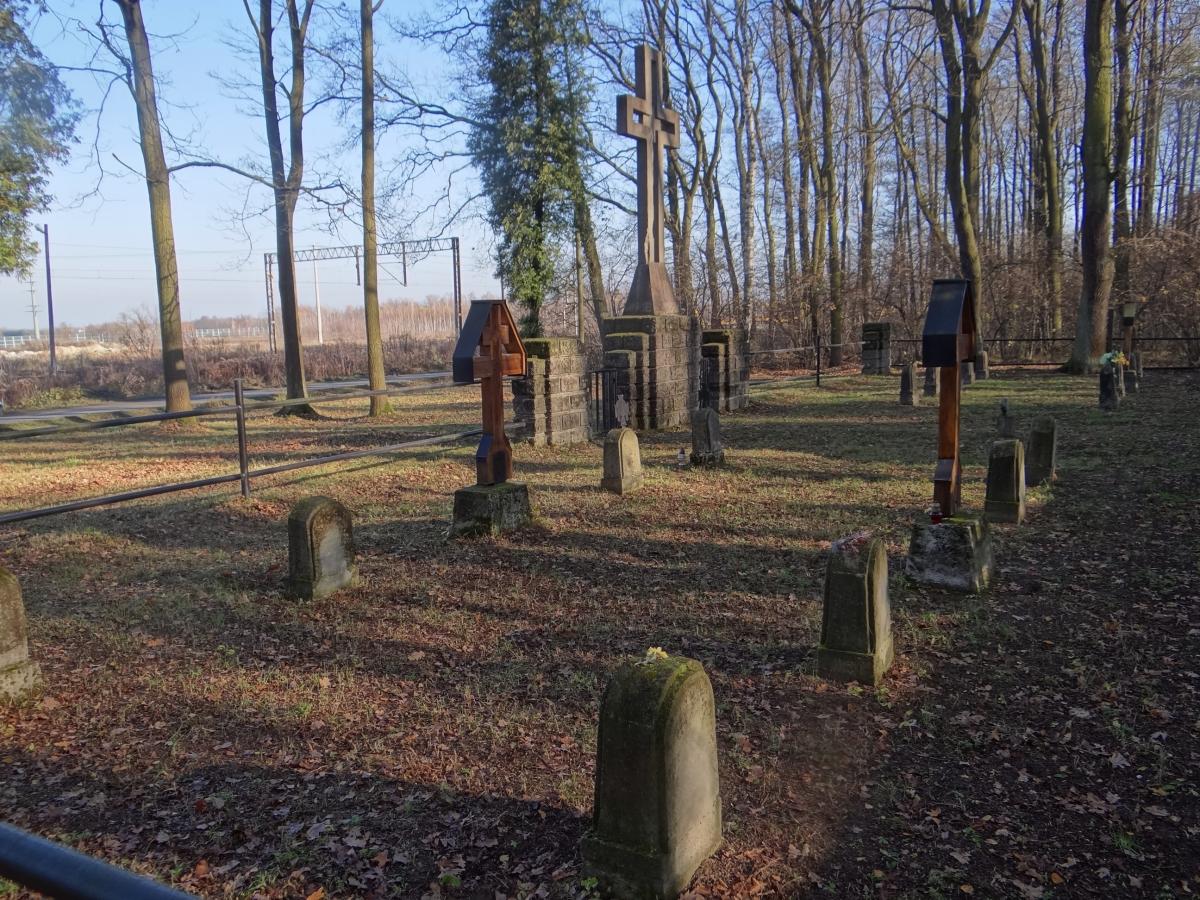 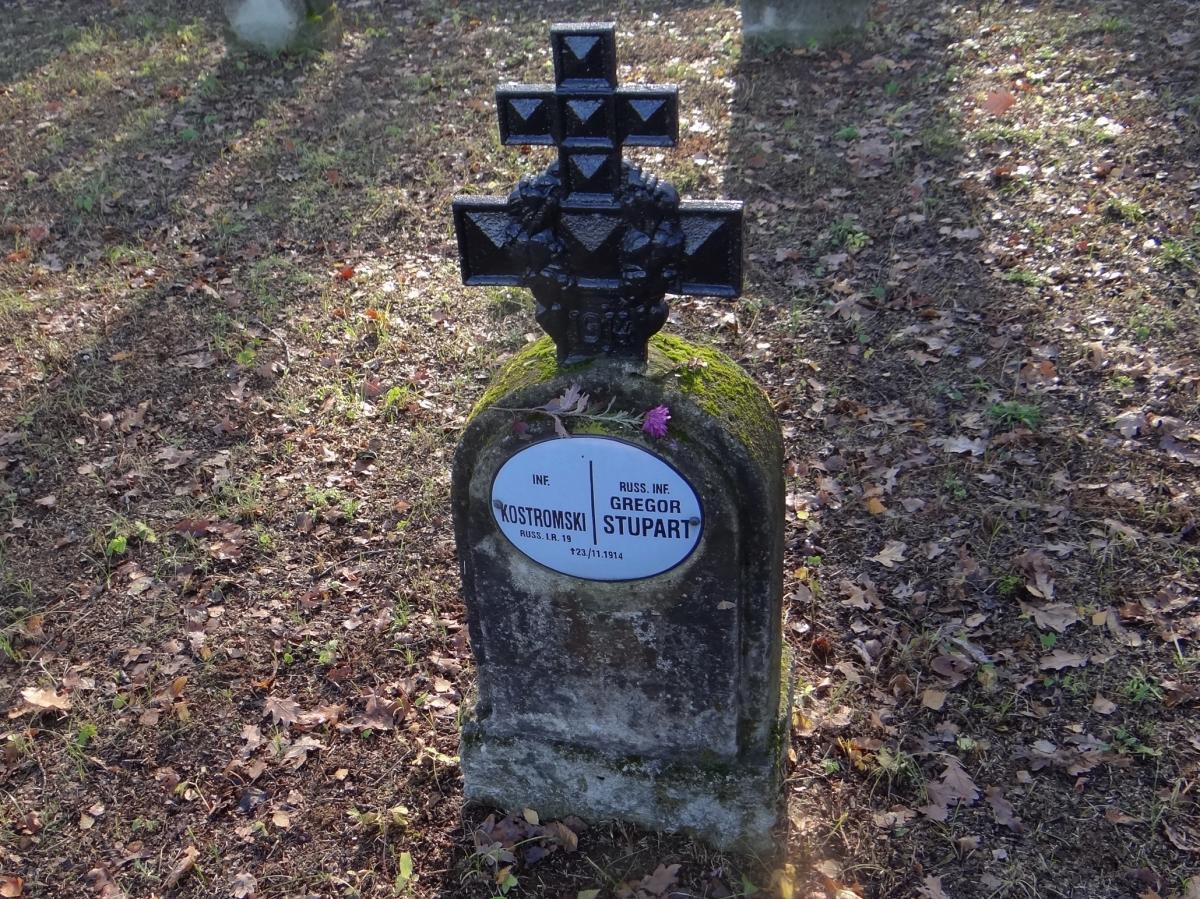