Light the virtual candle
gallery
Edit the description of the cemetery
add photos
number of votes 0
A beautiful cemetery
Return to the main page
War Cemetery No. 273 - SzczepanĂłw - a cemetery from World War I, located in the village of SzczepanĂłw in the Lesser Poland Voivodeship, in the Brzesko poviat, in the Brzesko commune. It is one of 400 Western-Galician war cemeteries built by the Cemetery Graves Division of the C. and K. Military Commanders in Krakow. In the VIII Brest region, there are 52 cemeteries . [source: Wikipedia, 3056595]
History
Buried here are the soldiers of the Austrian and Russian armies who died fighting in the surrounding areas on March 13 - May 6, 1915. After the victory of the combined Austrian and German forces in the battle near Krakow and the battle of Limanowa, Russian troops retreated east, defending the PrzemyĹ›l railway line - Bochnia. In the surrounding fields there were trenches and tranches. In total, 122 soldiers were buried in the cemetery, including : * 87 soldiers of the Austro-Hungarian army * 35 soldiers of the Russian army Seven soldiers were identified
Description of the cemetery
It is located at the parish cemetery in SzczepanĂłw, by the road from SzczepanĂłw to Mokrzysk. It is a separate headquarters on the right side of the entrance gate, right next to the cemetery wall. It is a rather large cemetery on the plan of a very elongated rectangle adjacent to the cemetery wall. The original wall has not survived, however, it is now a new wall built of stone . The main decorative element is the monumental wall, embedded in the wall, topped with a large concrete cross and two balls. On both sides there are wide fence posts attached to it, also topped with balls. Directly in front of the monument wall is a monument narrowing upwards, and tombstones of two officers on its sides. On the central part of the monument there is a plaque with a German inscription which, when translated means: Transient is what makes us great. But you will remain unforgettable. The winner in life still remains true to you in death. In addition, along the fence wall there are 11 graves with small concrete crosses or slatted iron crosses set on concrete pedestals . [source: Wikipedia, 3056595]
The fate of the cemetery
Austrians built war cemeteries, planning that they would be a place of patriotic meetings. In the interwar period, the cemetery was still in good condition as new. After World War II, the importance of the cemetery in the awareness of the society and the then authorities decreased, because new, more recent cemeteries and dramatic stories of the new war came. For the communist authorities, it was also uncomfortable to cherish the history of the war, which brought Poland independence from the invaders (including Russian). It was not until the 1980s that more care was started for World War I cemeteries
gallery
⮜⮿⮞
••
Wikipedia, Self-published work, World War I Cemetery nr 273 in Szczepanów 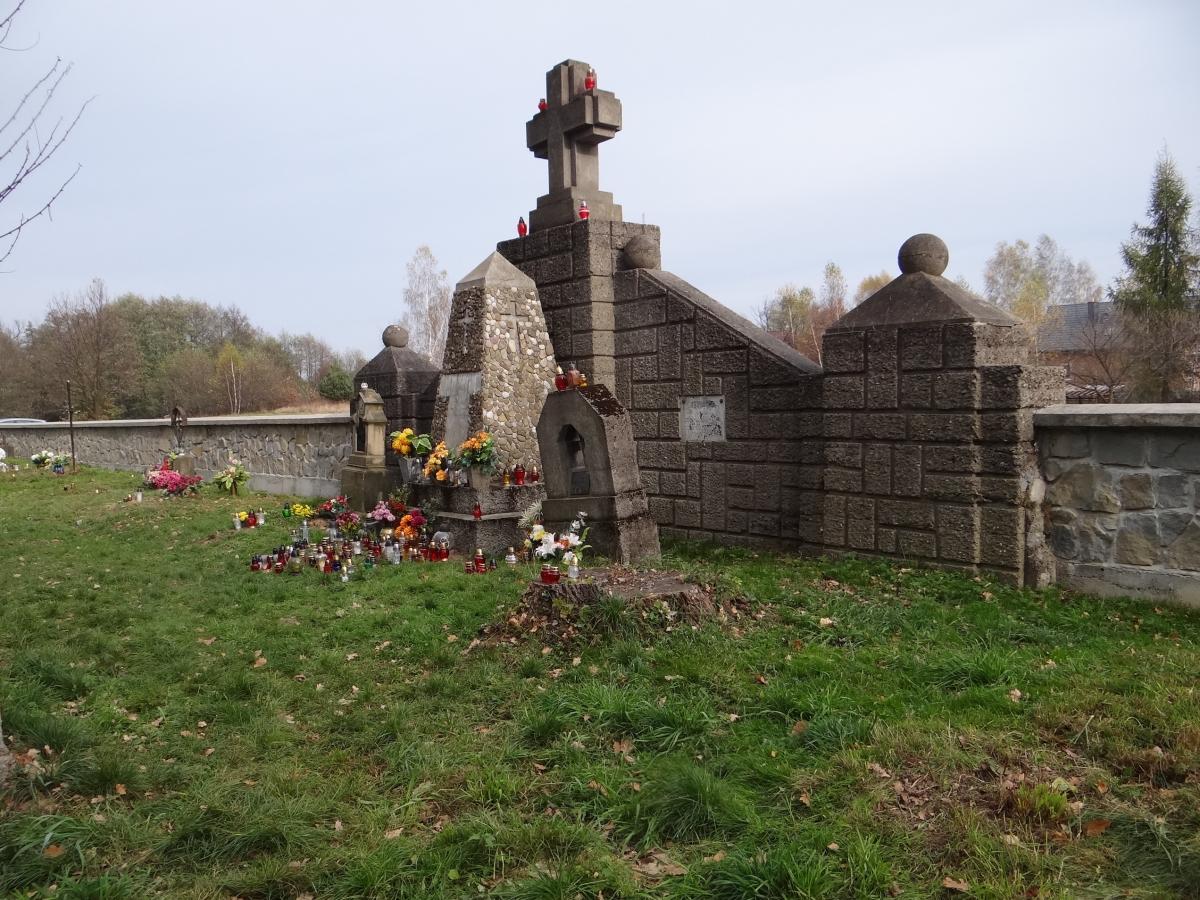 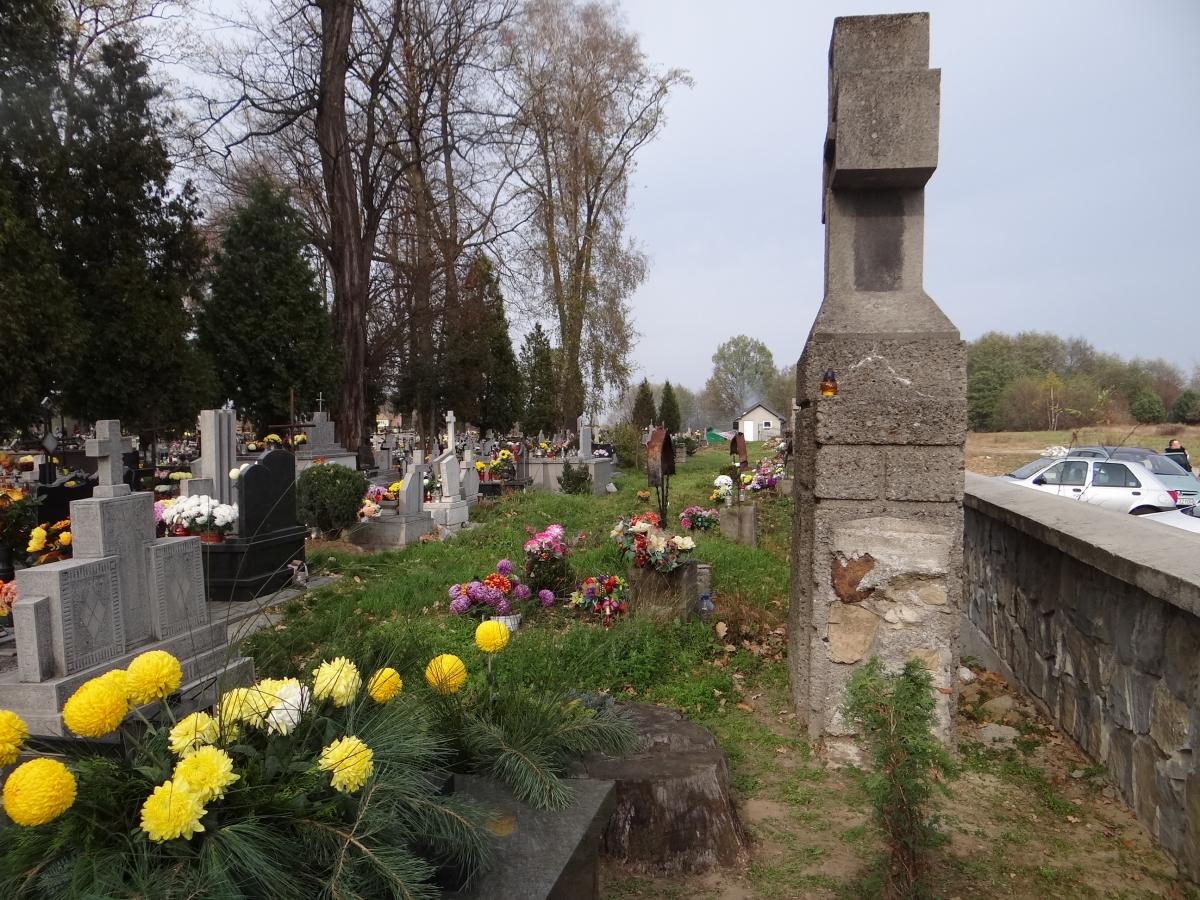 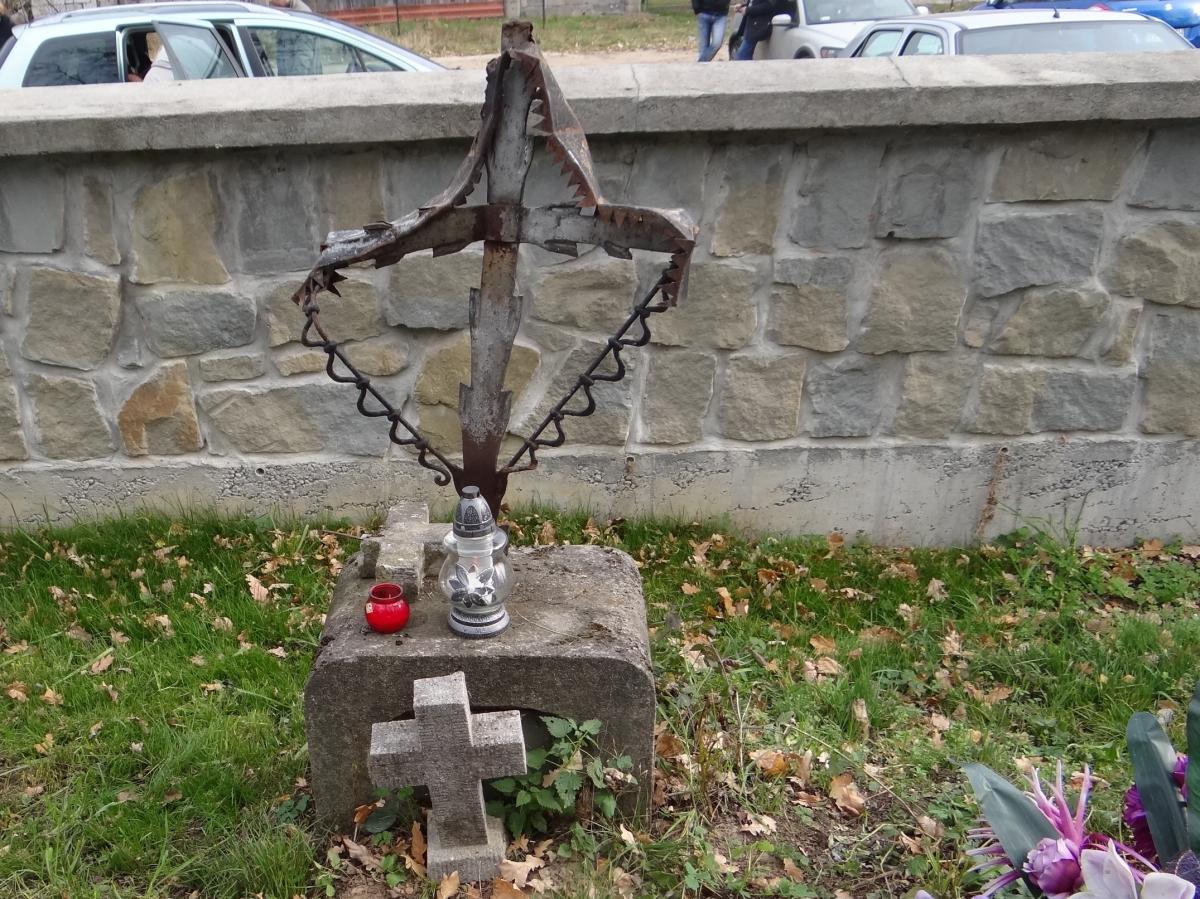 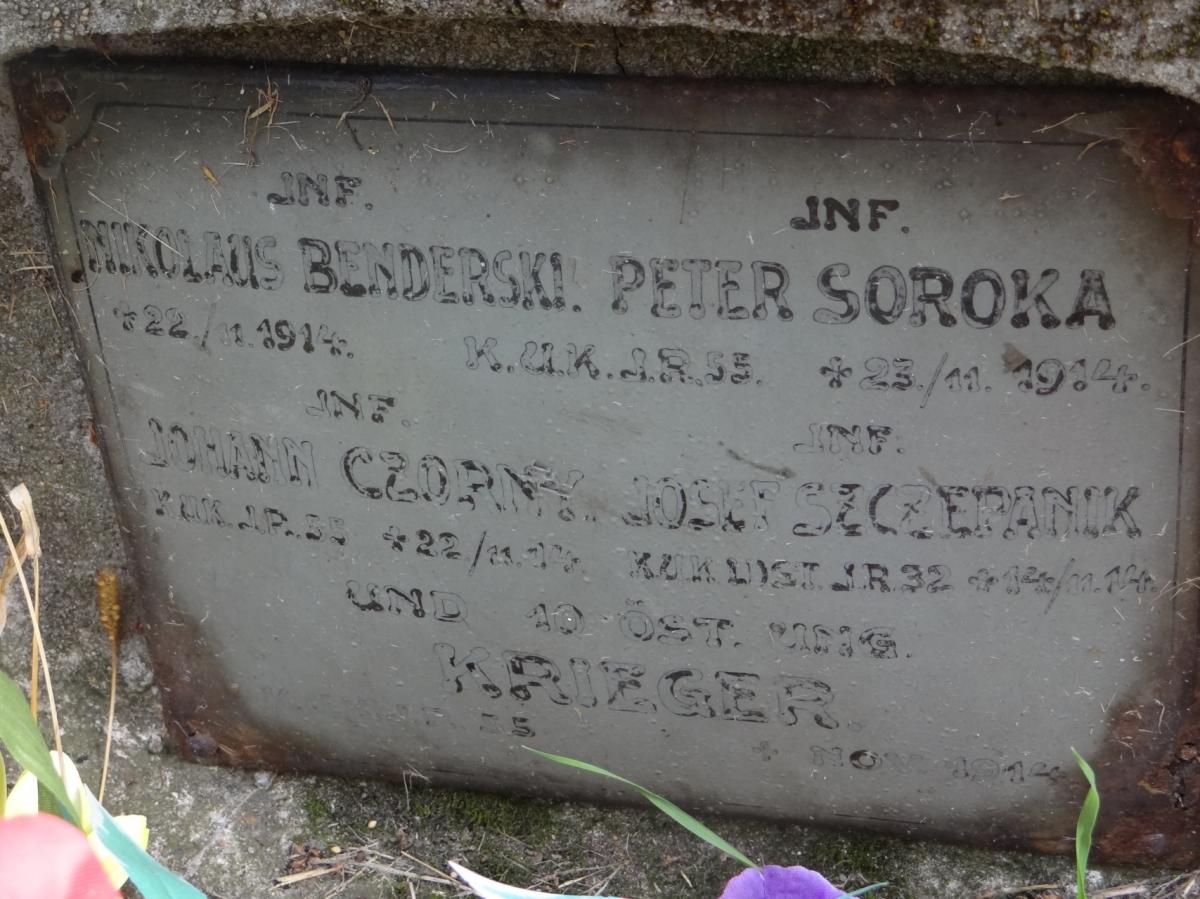 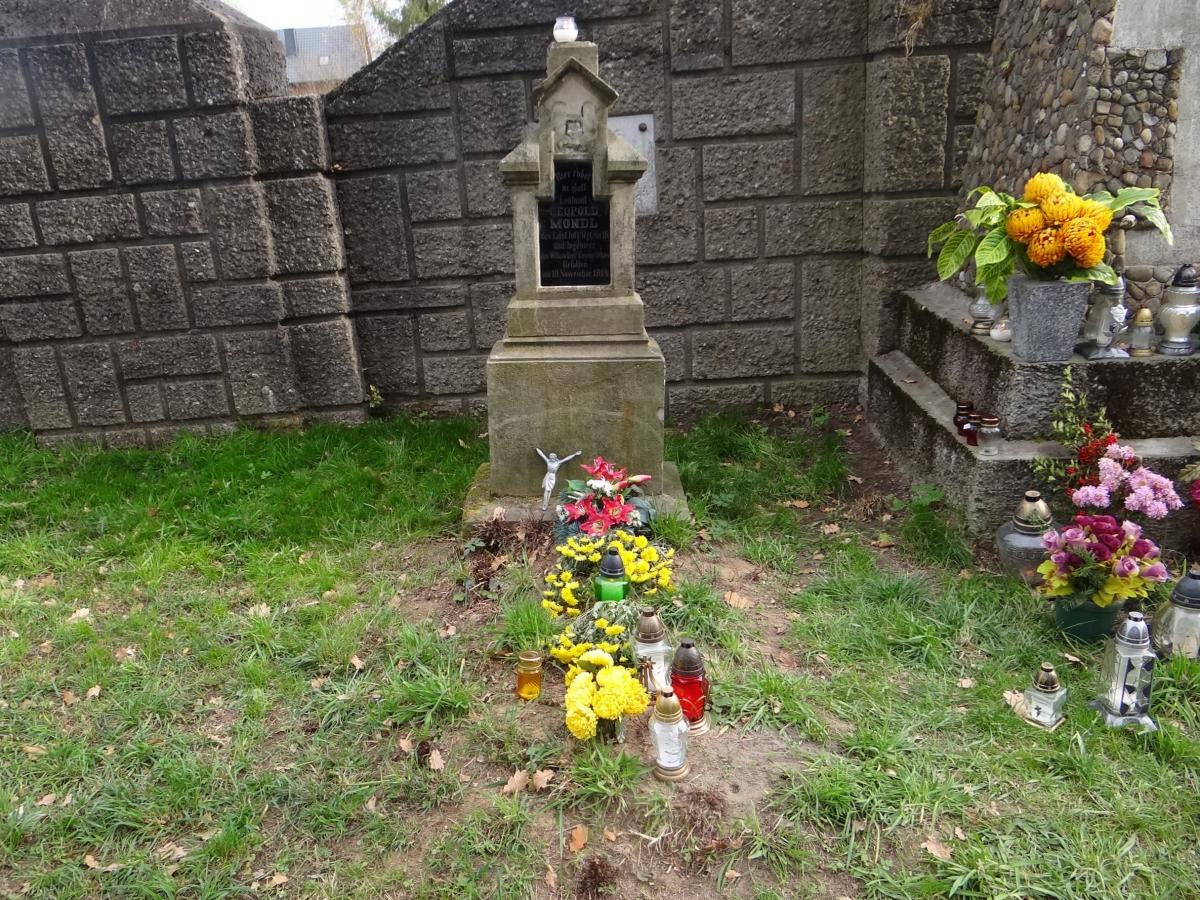 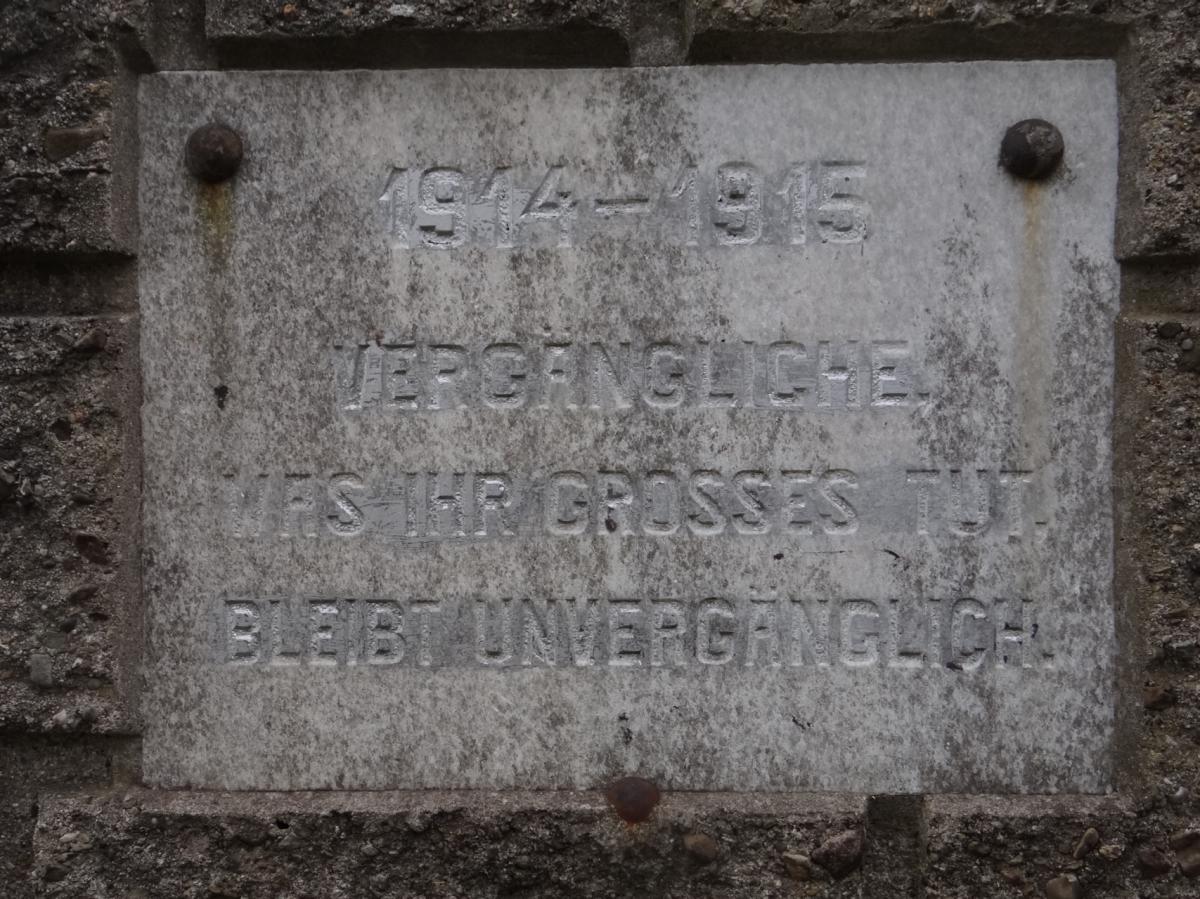 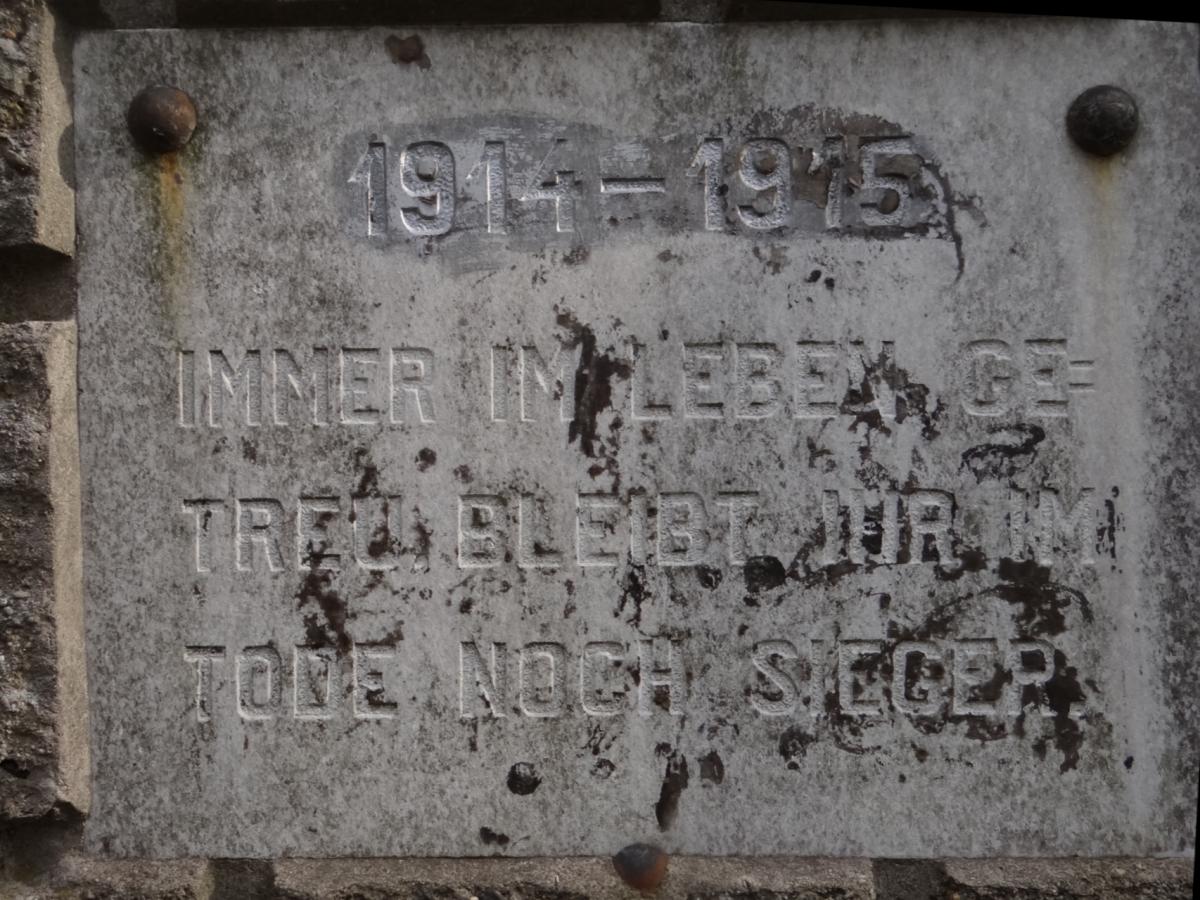 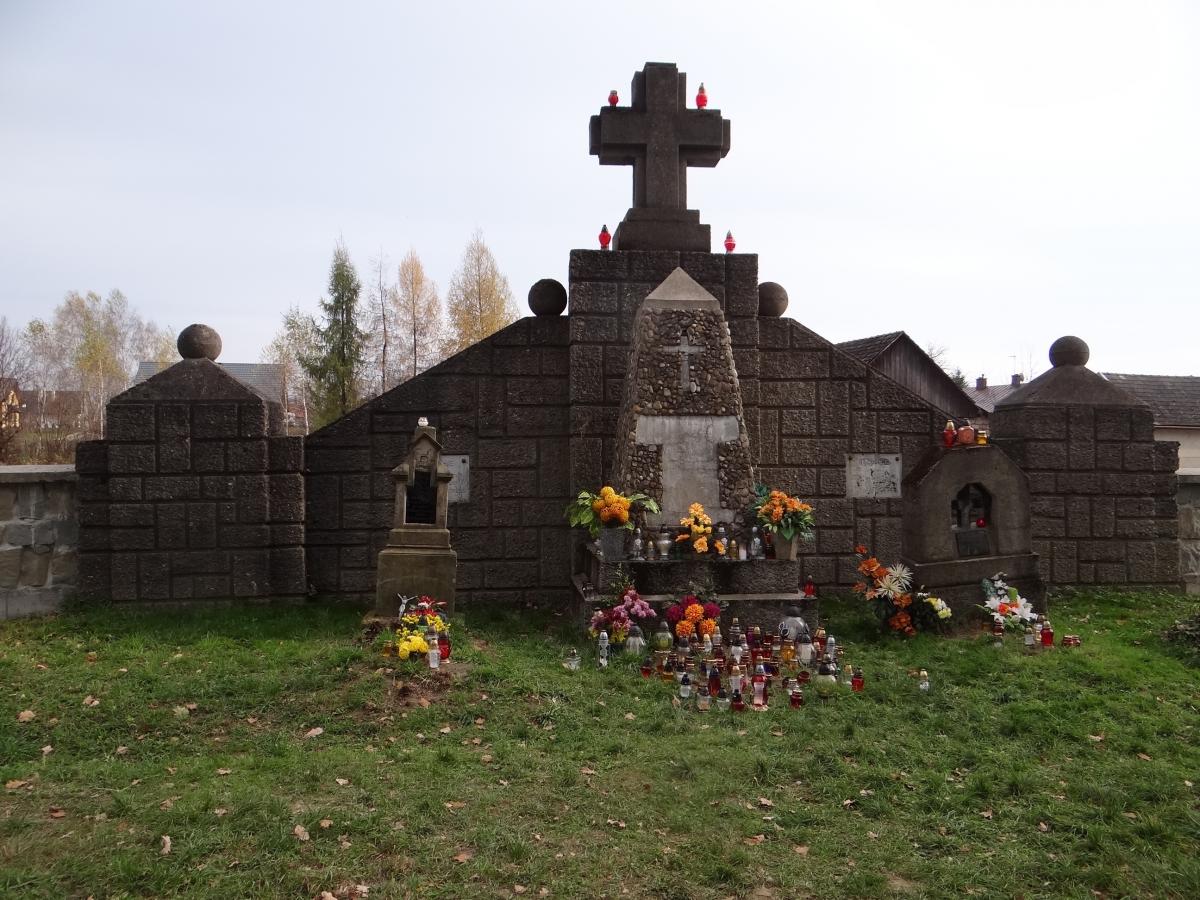 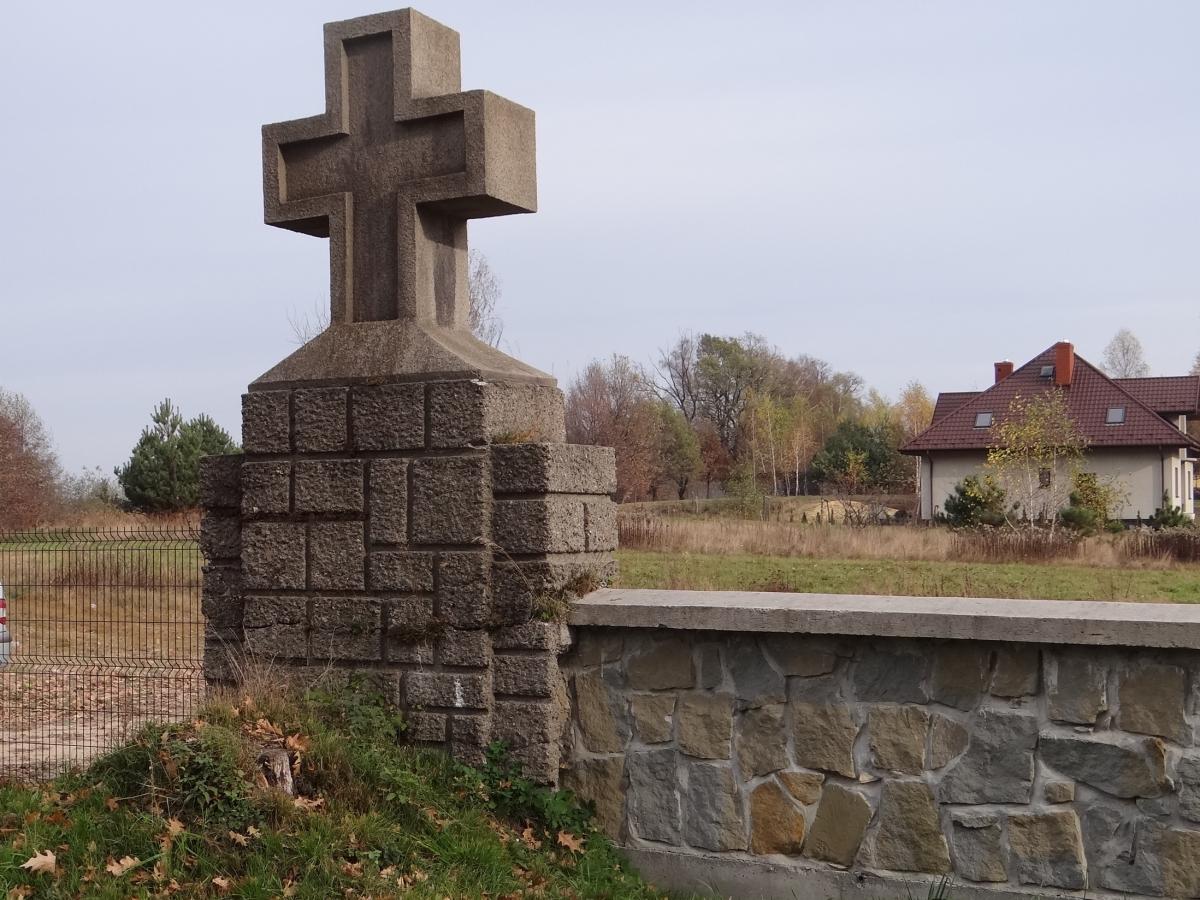 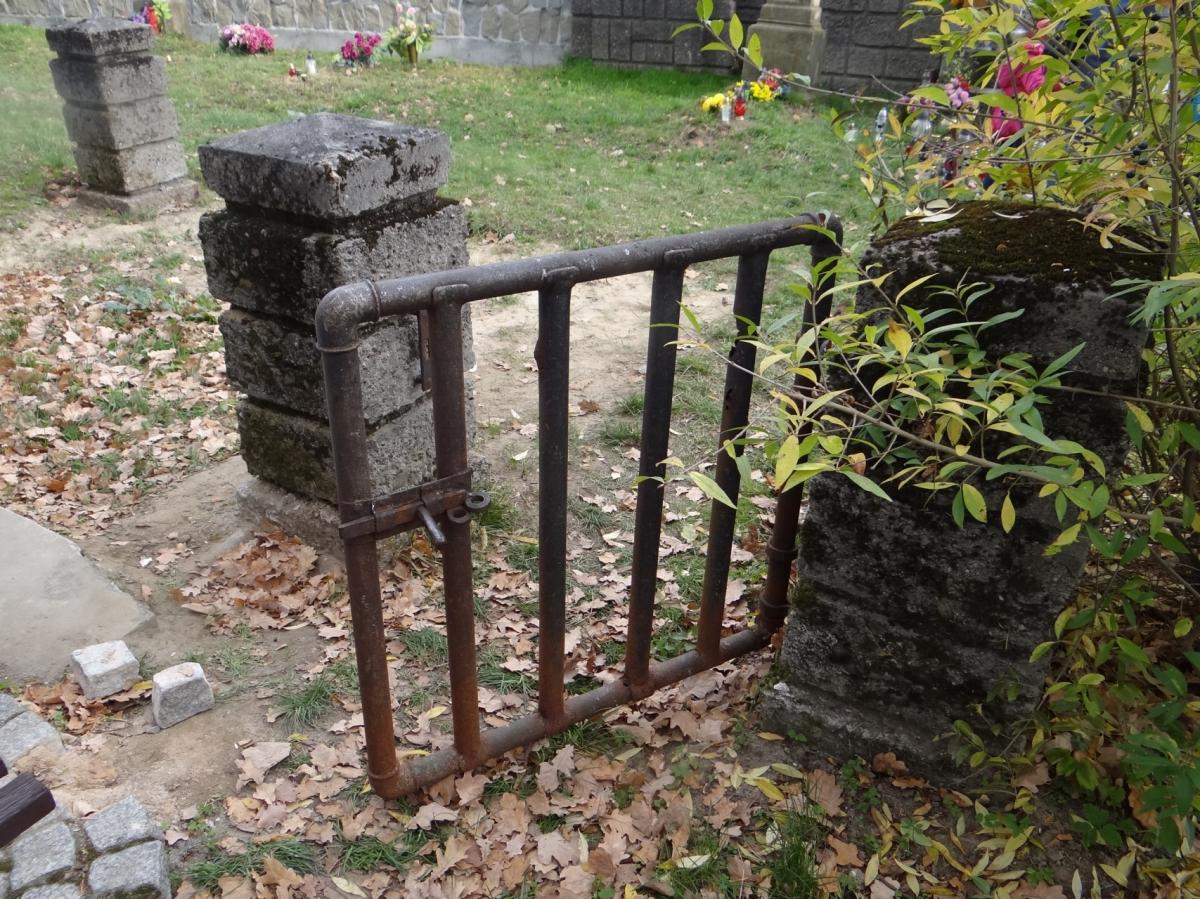