Light the virtual candle
gallery
Edit the description of the cemetery
add photos
number of votes 0
A beautiful cemetery
Return to the main page
War Cemetery No. 308 - Kr├│l├│wka - cemetery from World War I, located in the village of Kr├│l├│wka in the Lesser Poland Voivodeship, in the Bochnia poviat, in the Nowy Wi┼ønicz commune. In some studies it is also called a cemetery in Much├│wce or Leszczyna. It is one of 400 Western-Galician war cemeteries built by the Cemetery Graves Division of the C. and K. Military Commanders in Krakow. Of this number, there are 46 cemeteries in the Bochnia district. [source: Wikipedia, 2165677]
Position
It is located about 500 m south of the road No. 966 (section Much├│wka - Leszczyna - ┼üapan├│w). It is located on the edge of the D─Öbina forest, away from built-up areas, at an altitude of 331-338 m. You can reach it by a dirt road. Place on the road 966, where you should enter this road, the original concrete tablet on a concrete pillar with the inscription: Kriegerfriederhof - Military cemetery. The road goes down. At the intersection with the second dirt road turn left (east), towards the forest. The cemetery from the road is invisible. Ni┼╝ej, in the fields of ┼üakty Dolna there are three other cemeteries from World War I: No. 305, No. 306 and No. 307. [source: Wikipedia, 2165677]
History
The soldiers of the Russian, German and Austro-Hungarian armies, who died on November 21-27 and December 5-15, 1914, were killed together during the Limanowa-Pawanska operation. The Russians occupied the surrounding areas as early as November 11, 1914. The contemporary commentators write: "The Muslims appear, who, like a swarm, occupy almost all houses on quarters". They also took food, horses and cattle to people in nearby towns. They strengthened on the hills of Leszczyna - Rajbrot. On December 5-12, the allied Austro-Hungarian and German armies in unusually fierce fighting unsuccessfully attempted to gain strongly fortified positions of soldiers of the Russian army, Gen. Radko Dmitryev. On December 12, however, the Russians started their retreat to the east, because they suffered heavy losses, and the success of Austrian troops to the northeast of Nowy S─ģcz threatened to circulate them and cut off supplies. In these fights, on both sides many soldiers died and in the vicinity there are many war cemeteries, and all of Leszczyna was burned down, because the Austrians were firing on the Russians' positions also with incendiary bullets. All armies fighting here were multinational. 993 soldiers were buried in this cemetery, including: 96 soldiers of the Austro-Hungarian army (mainly from 24 and 30 battalions of field shooters), * 291 soldiers of the German army (from 217, 218, 219 and 220 of the Prussian reserve infantry regiment), * 606 soldiers of the Russian army. 290 soldiers are known by their surname. [source: Wikipedia, 2165677]
Description of the cemetery
It is a large cemetery, one of the largest in the Bochnia district. It is located on a slope with a slight inclination and consists of two adjacent parts. Trees grow in both. In the lower, rectangular part there are graves of soldiers, in the upper semicircular apse in the middle there is a large obelisk in the shape of a chapel with a roof topped with a cross. In the niche of the obelisk a large cast-iron Latin cross is mounted, and the obelisk is surrounded by a low brick wall with steles. In this part there is a lot of free space. The Austrians planned that cemeteries would be celebrated with patriotic celebrations. The entire cemetery is surrounded by a wall. In the upper part it is a full stone wall covered with a concrete roof. In the lower part of the fence, there are stone stone posts with iron pipes. Between the two parts of the cemetery is the alley to which they lead from both sides of the entrance through the brick gates. In the lower part there are 19 graves of individual and 56 collective. The decorative element is a stone brick cross with an inscription board. It is surrounded by a low wall with 4 stone pillars and concrete benches. The second decorative element is the monumental wall topped with a cross in the center. The inscription board on it was destroyed. There are various types of iron crosses on the graves; large openwork and smaller made of flat iron rods. On the graves of Russian soldiers, these are the Lorraine crosses, on the graves of soldiers of the Austro-Hungarian army and the German Latin crosses. On the steles are cast-iron plates with embossed names of soldiers, and a cross and a bunch of laurel leaves. On some tables there are notes in German: missing and probably buried here. [source: Wikipedia, 2165677]
The fate of the cemetery
The Austrians started to build the cemetery in 1915, still during the war, as soon as they drove the Russians further east. In the interwar period, the cemetery was still in good condition as new. After World War II, the importance of the cemetery in the awareness of the society and the then authorities decreased, because new, more recent cemeteries and dramatic stories of the new war came. The cemetery was naturally destroyed by weather and vegetation factors, and there were also vandalisms. It was not until the 1980s that the first world war cemeteries began to be looked after. In 2007, the cemetery was included in the list of immovable monuments. A major renovation was also carried out. Unfortunately, the cemetery is still partially devastated. On the Day of the Dead school youth lights candles in the cemetery. [source: Wikipedia, 2165677]
gallery
⮜⮿⮞
••
Wikipedia, Self-published work, World War I Cemetery nr 308 in Kr¾l¾wka 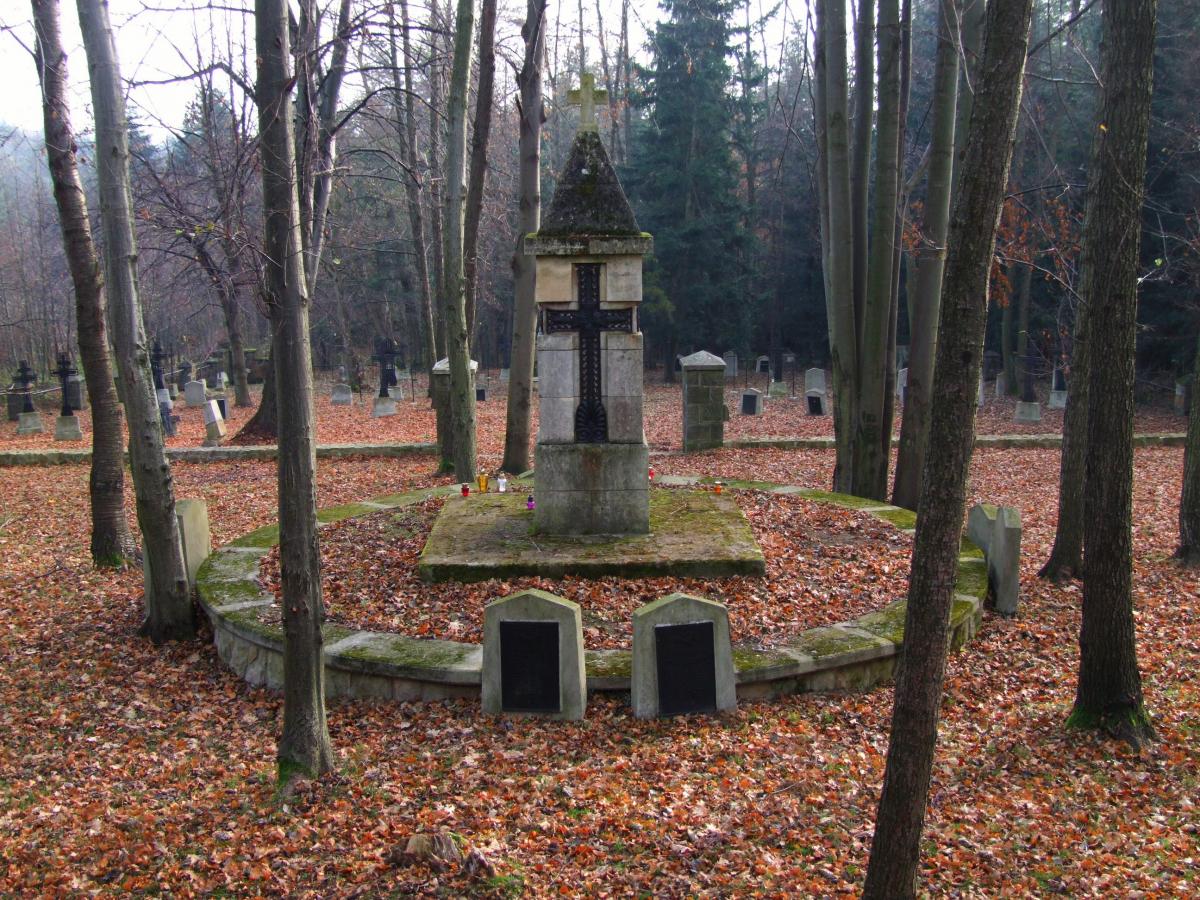 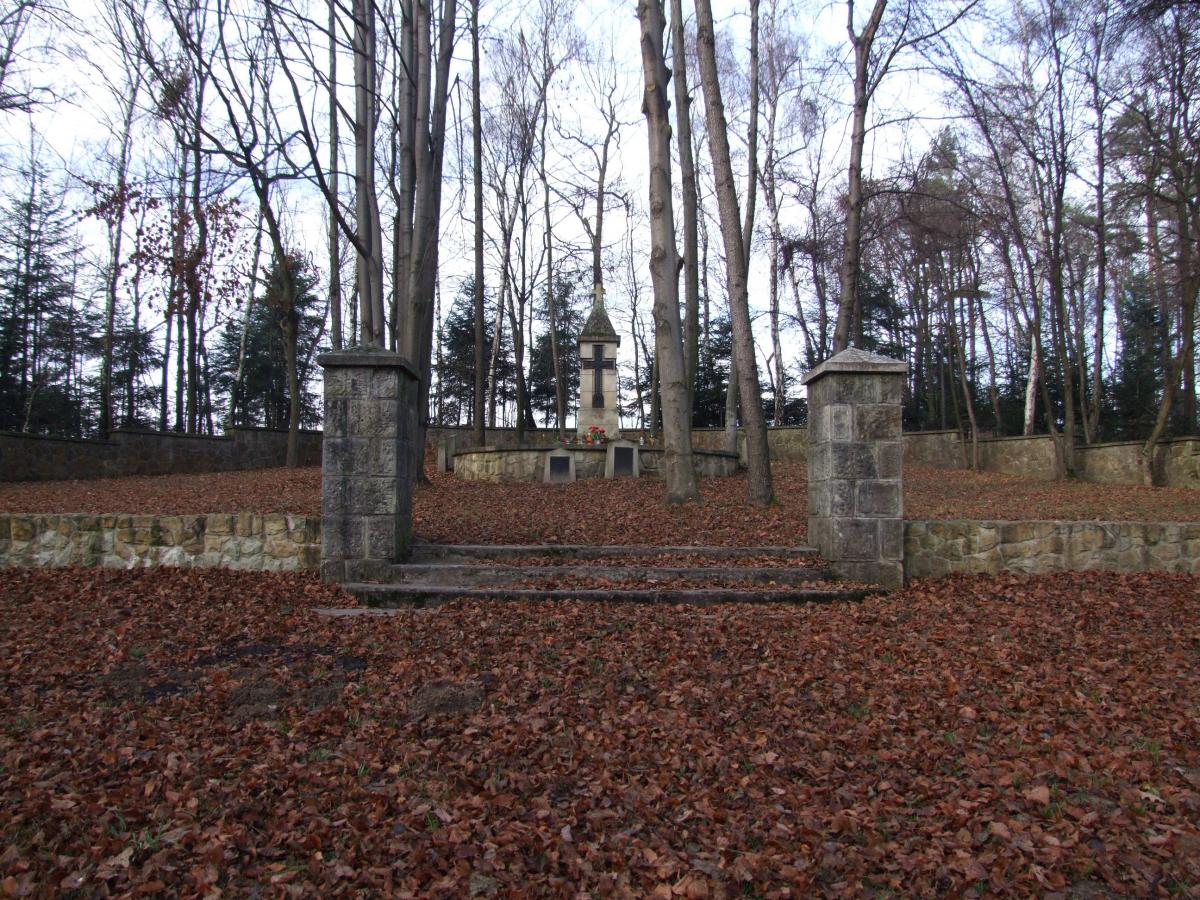 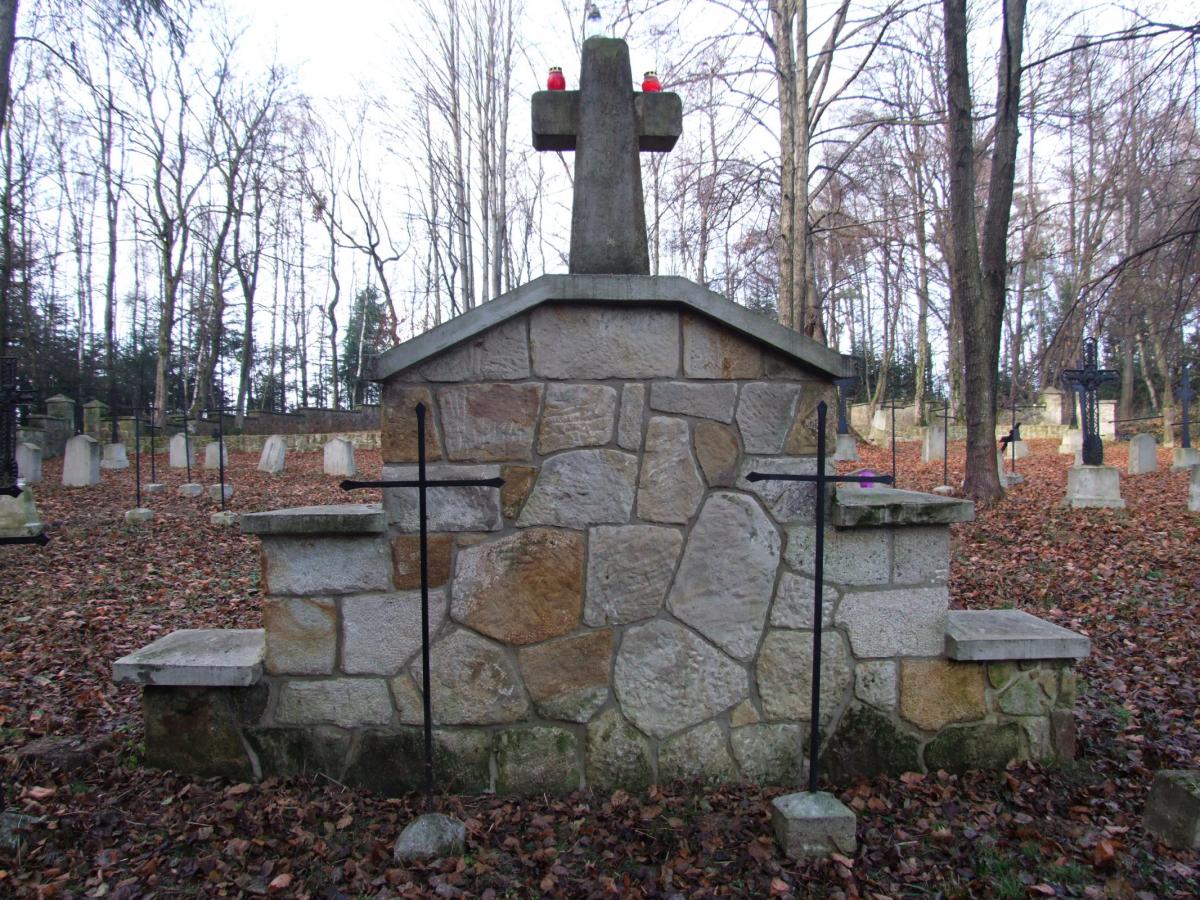 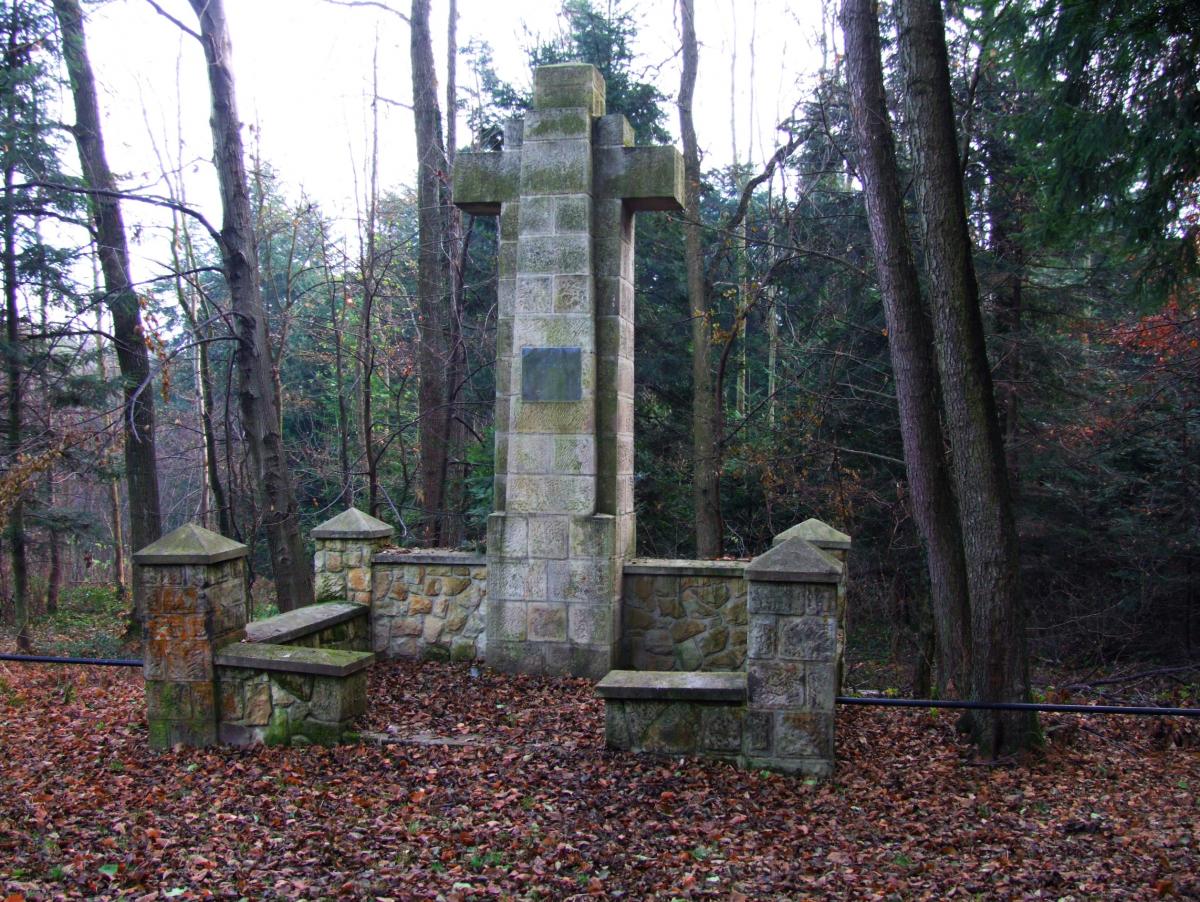 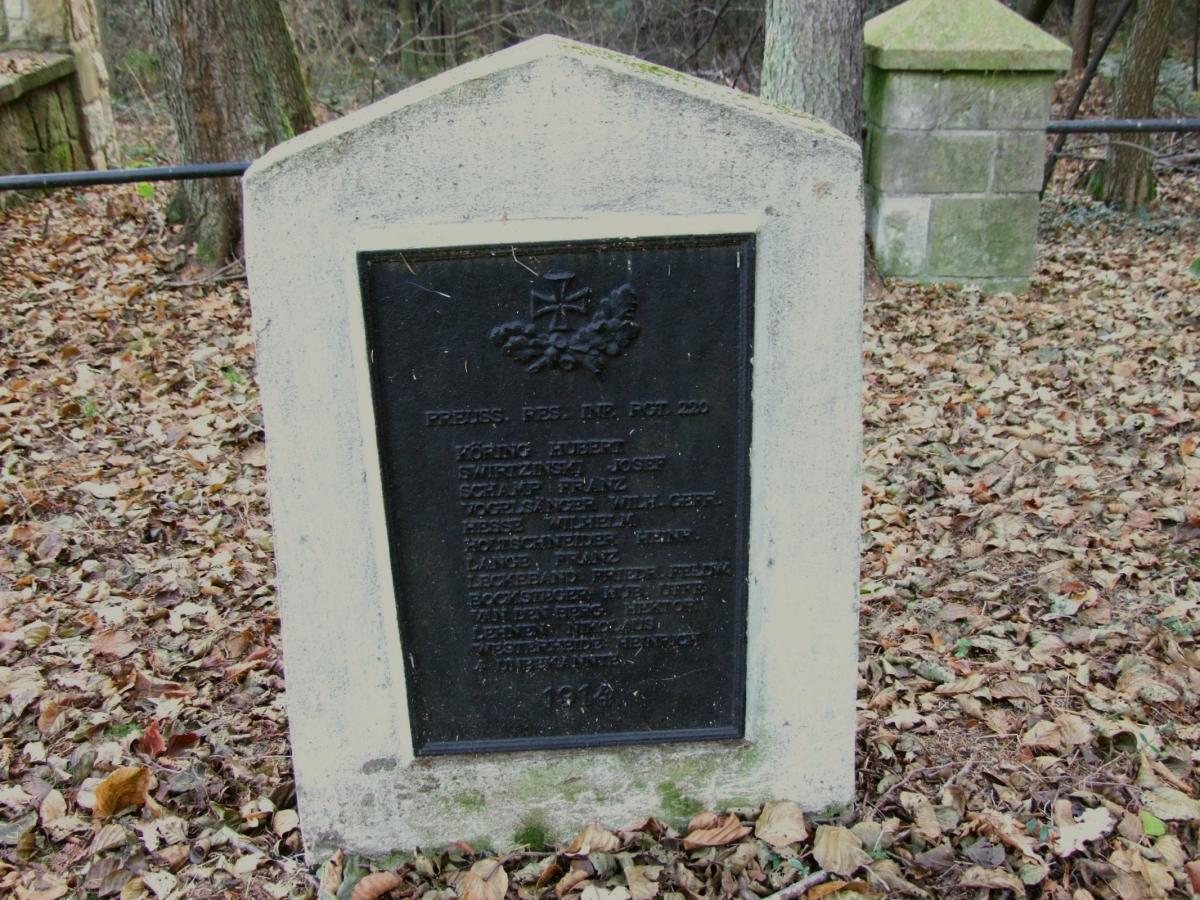 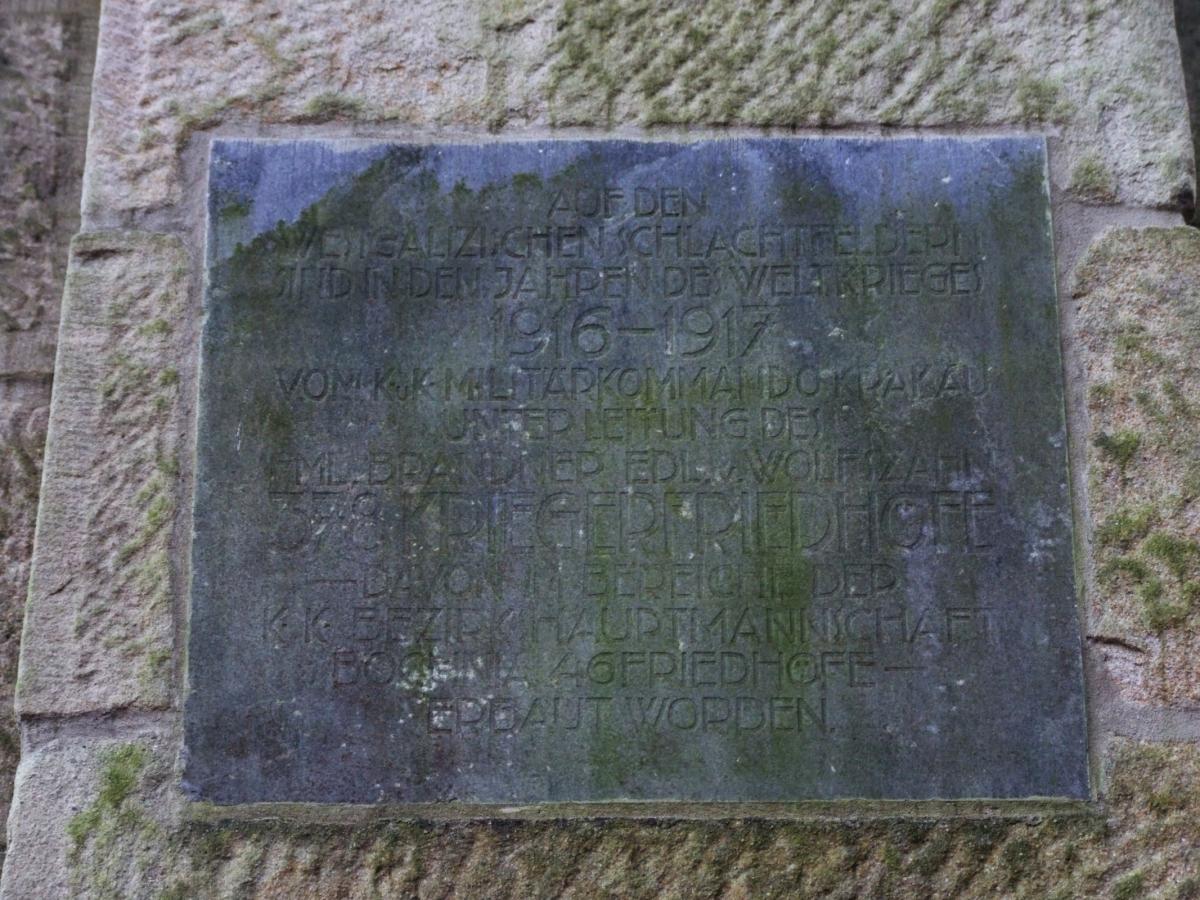 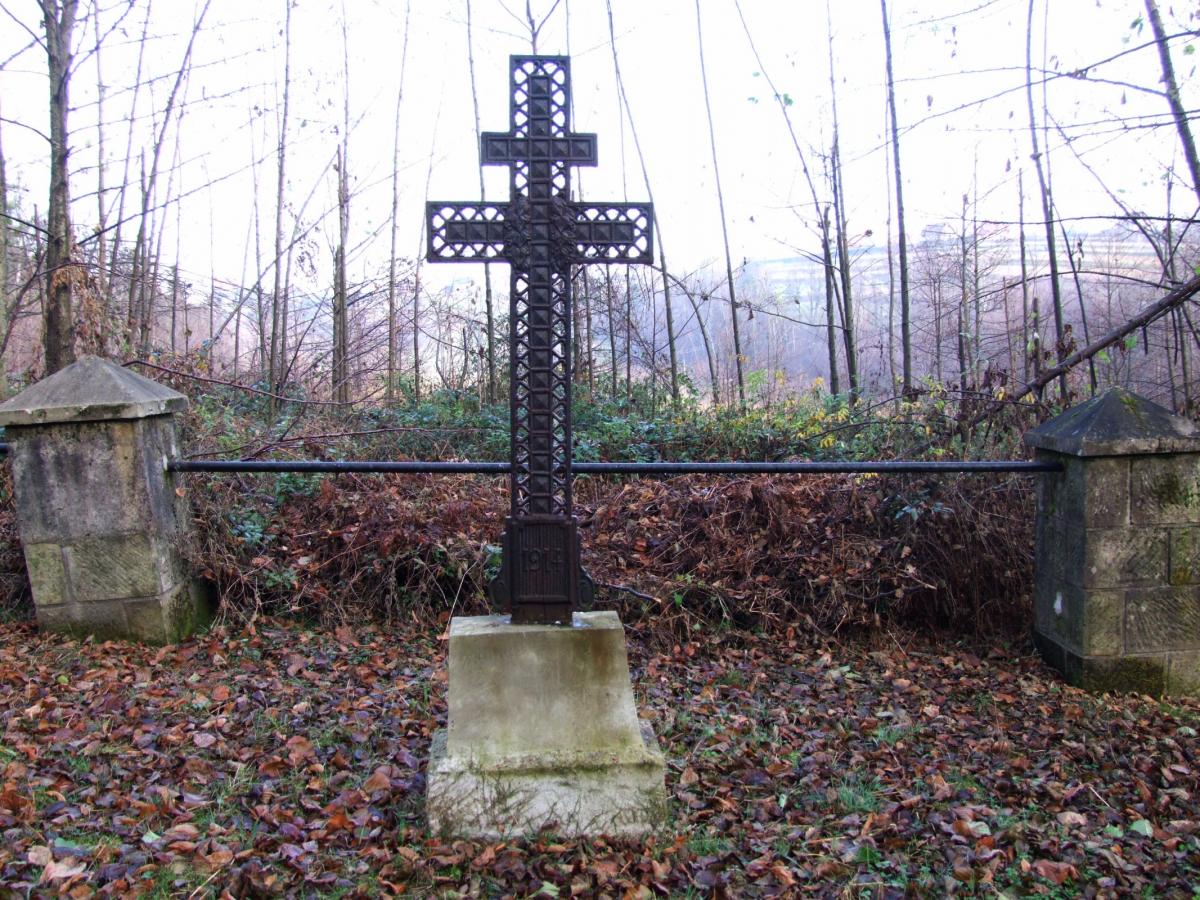 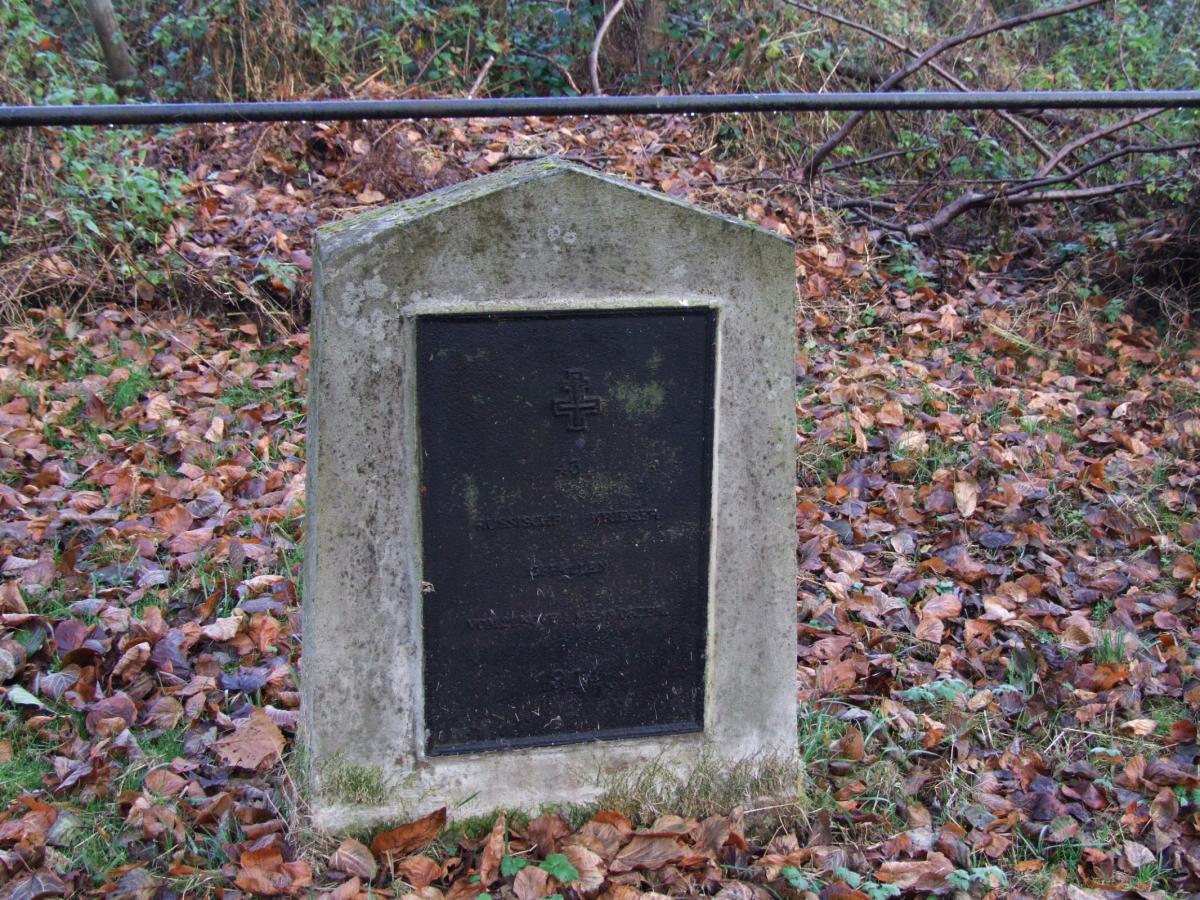 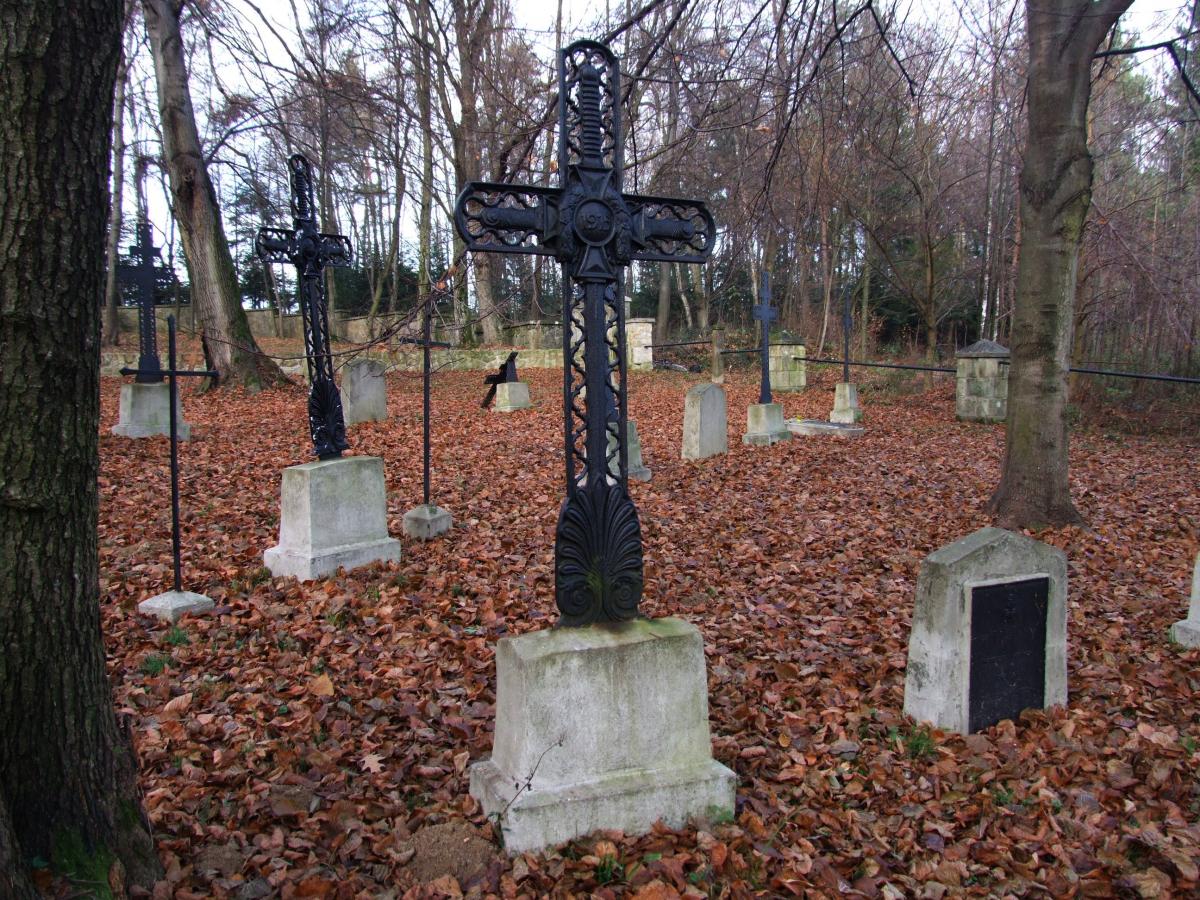 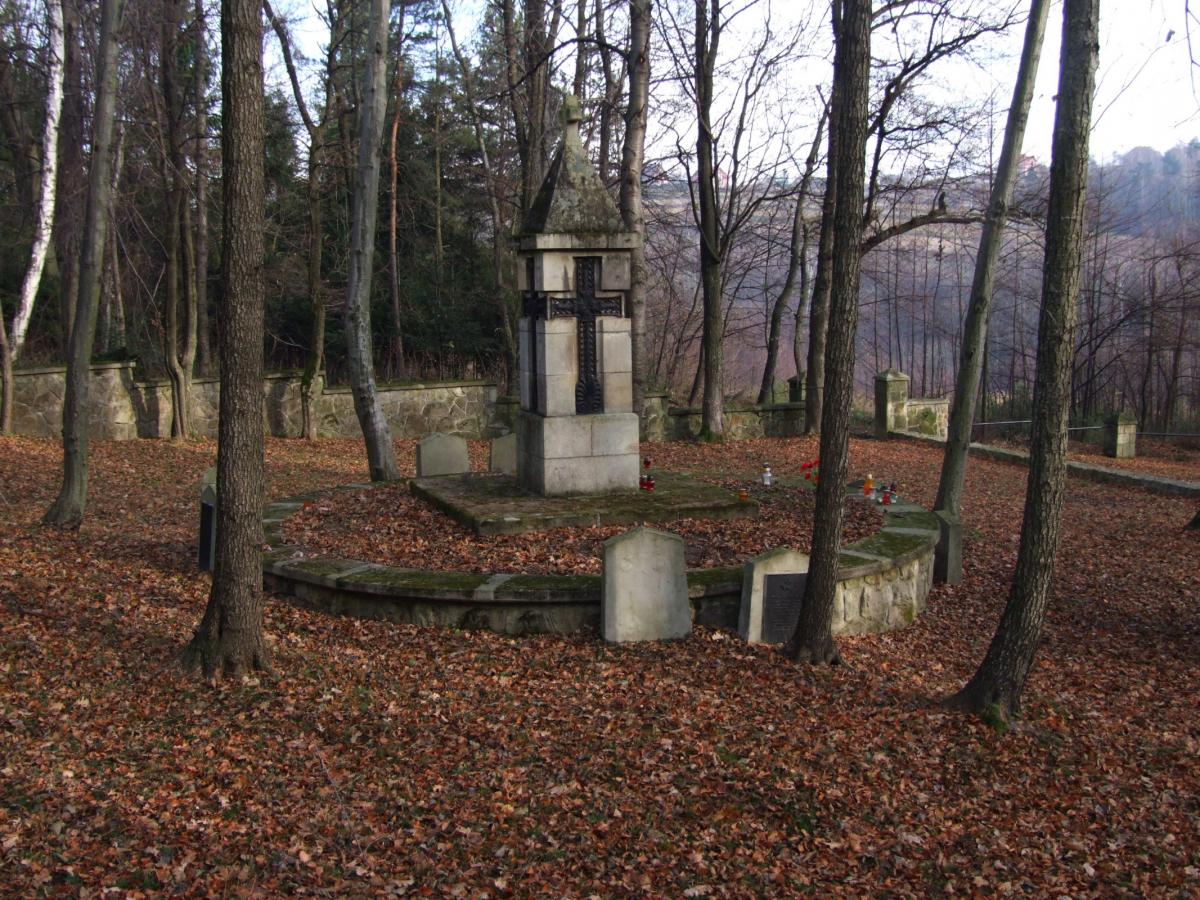