Light the virtual candle
gallery
Edit the description of the cemetery
add photos
number of votes 0
A beautiful cemetery
Return to the main page
War Cemetery No. 347 - Barcice - a historic war cemetery from the First World War, located in Barcice, in the commune of Stary SÄ…cz, in the Lesser Poland Voivodeship. It belongs to the X (Limanowa) Circle of the Cemetery Graves C and K. Commandant's Office in Krakow. It is one of 400 cemeteries of this branch, of which there are 36 in the Limanowa region . [source: Wikipedia, 3071331]
History
In November 1914, the Russian army, General Alexei Brusilov, occupied all of this area, advancing south towards the Carpathians. On December 7, commanded by General Svetozar BoroeviÄ‡, the 3rd Austro-Hungarian Army went on the offensive and on December 11th, her units displacing the Russian army reached the foreground of Nowy SÄ…cz. 42 soldiers were buried in the cemetery in Barcice, among them : * 5 soldiers of the Russian army, * 37 soldiers of the Austro-Hungarian army from the 13th Infantry Regiment, 32nd and 34th Infantry Regiment, 23rd Infantry Regiment, 9th Dragoon Regiment, 13th Lancers Regiment, 30th Rifle Regiment. Among them was a Pole named ZarÄ™ba-CielÄ™cki [source: Wikipedia, 3071331]
Description of the cemetery
The war cemetery in Barcice is located in the parish cemetery and constitutes a separate quarters, located just off the main road. A low stone wall, covered with a concrete roof separates it from the pavement of this road. The remaining part of the fence of the cemetery's quarters are posts (on the brick corners, the remaining ones are concrete), between which low thick iron chains are hung. The gate is a low iron gate between two concrete pillars
gallery
⮜⮿⮞
••
Wikipedia, Images from Wiki Loves Monuments 2012, Images from Wiki Loves Monuments 2012 in Poland, Self-published work, World War I Cemetery nr 347 in Barcice 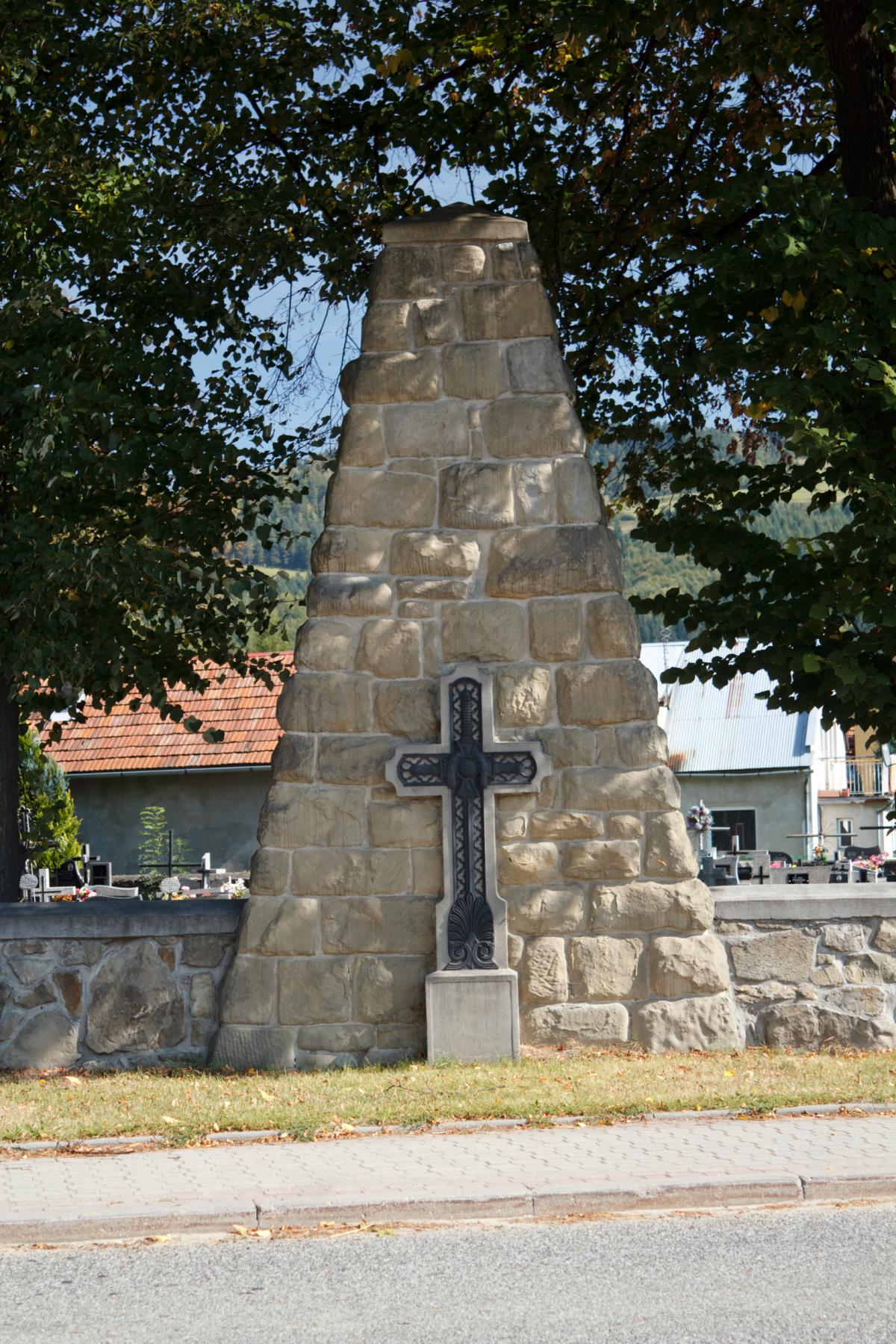 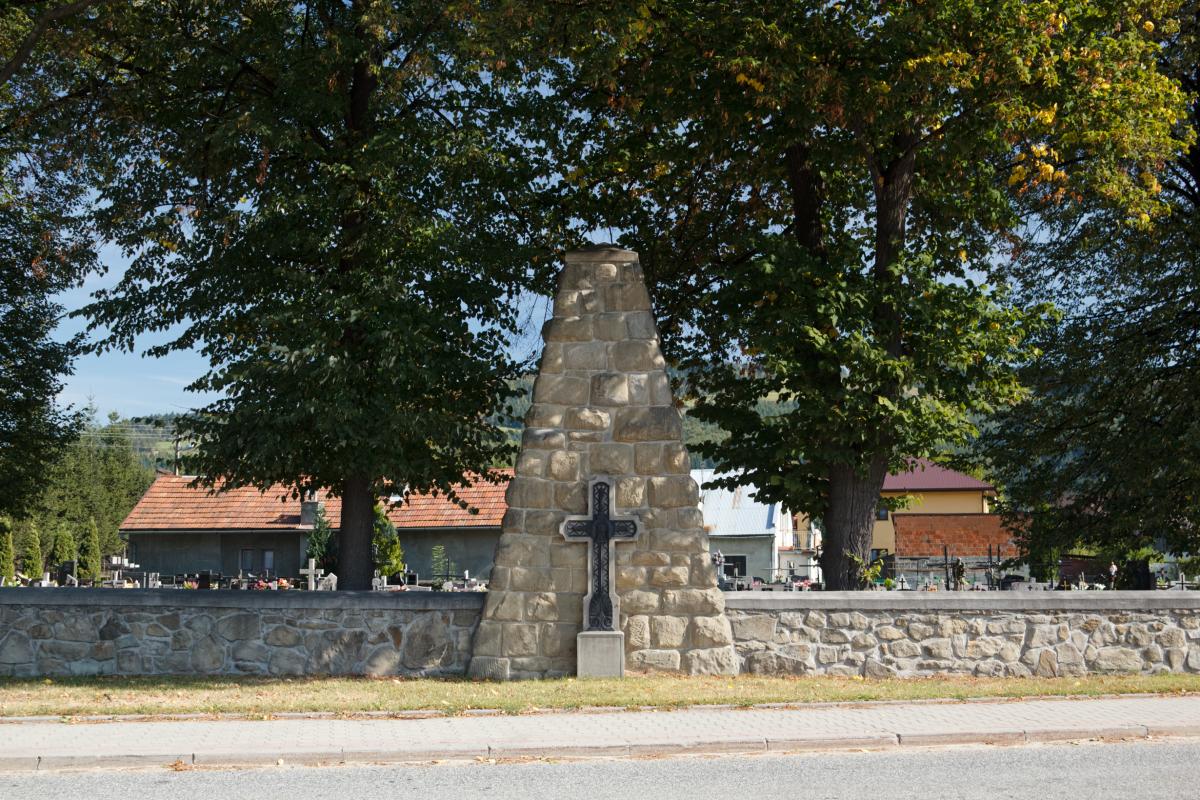 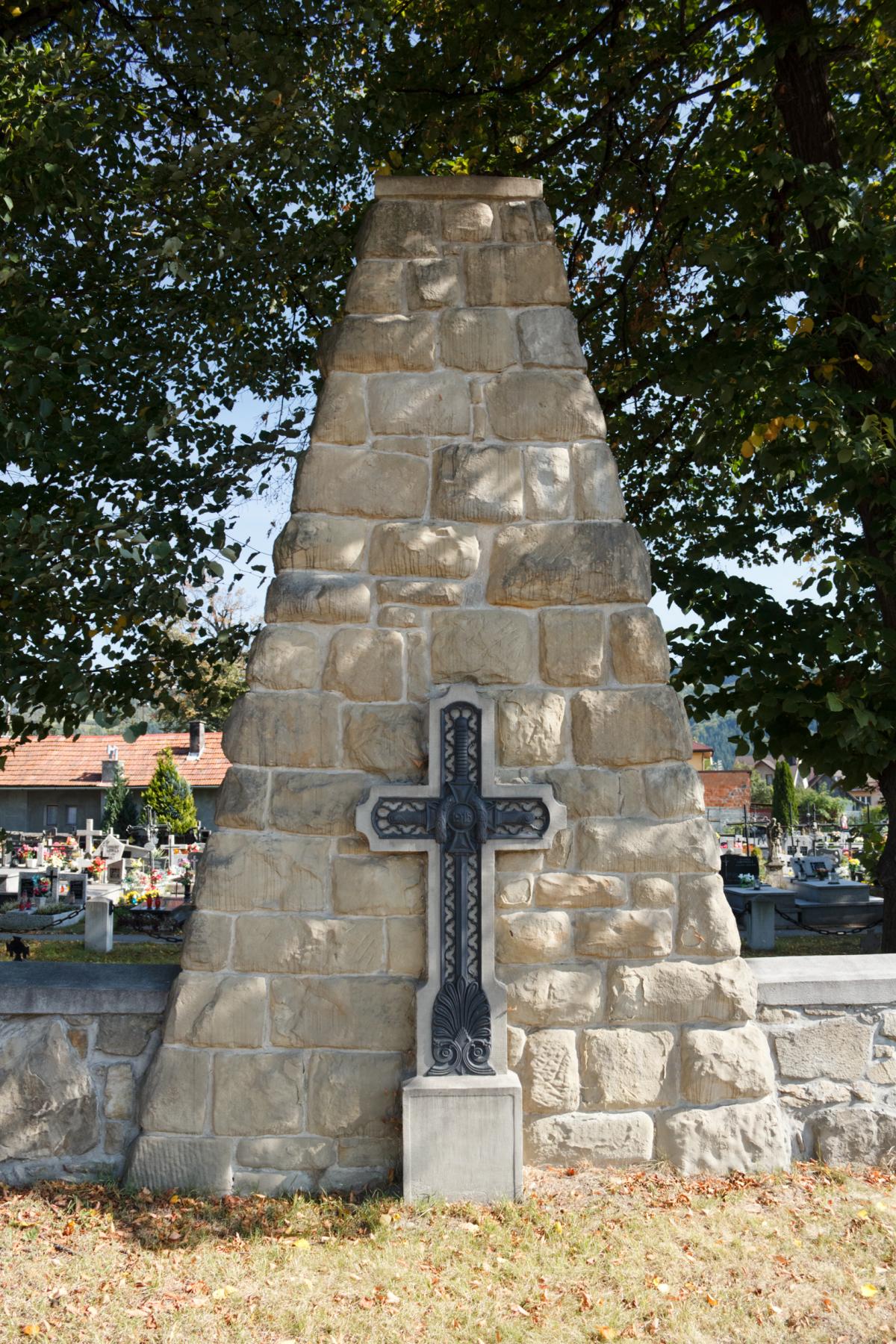 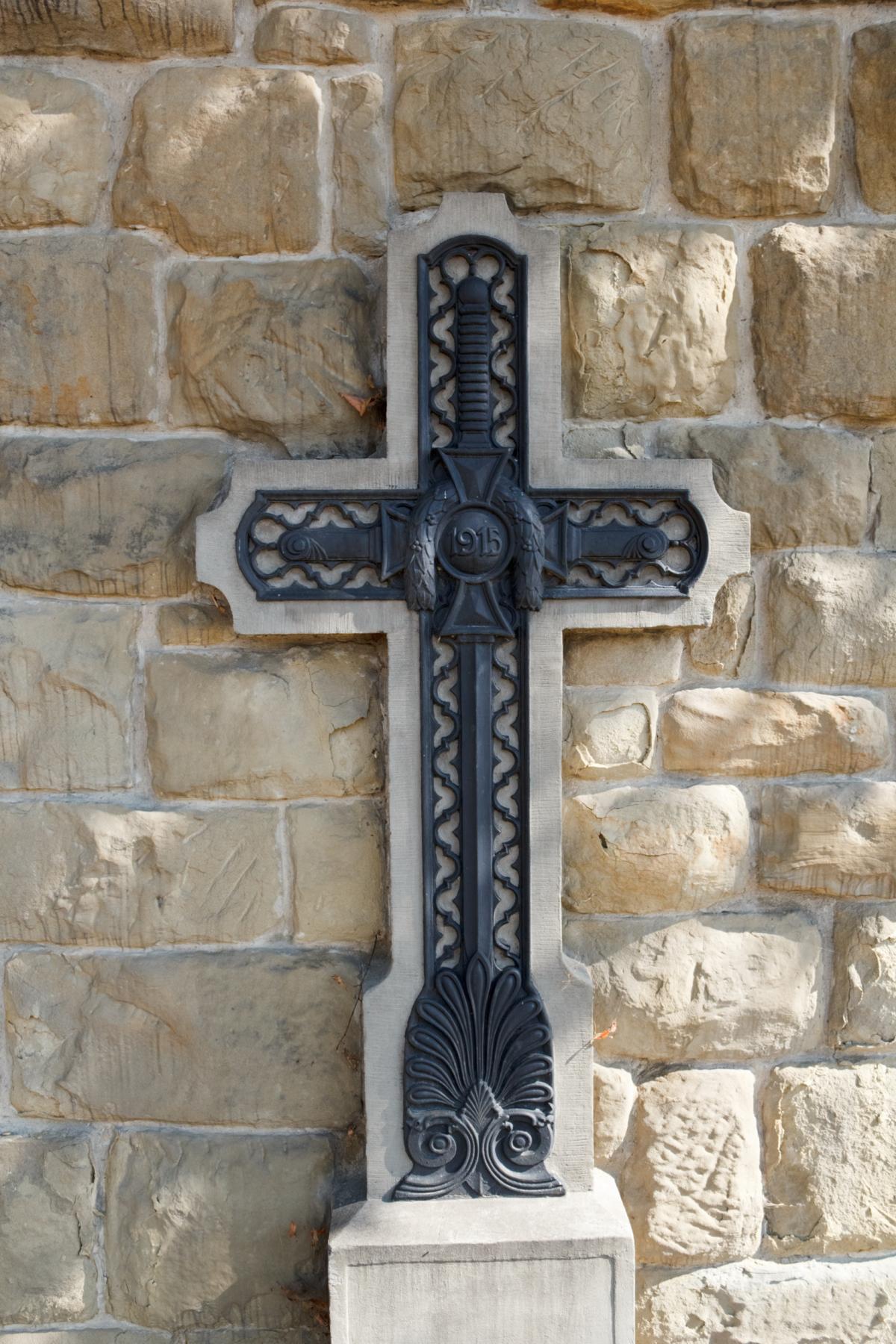 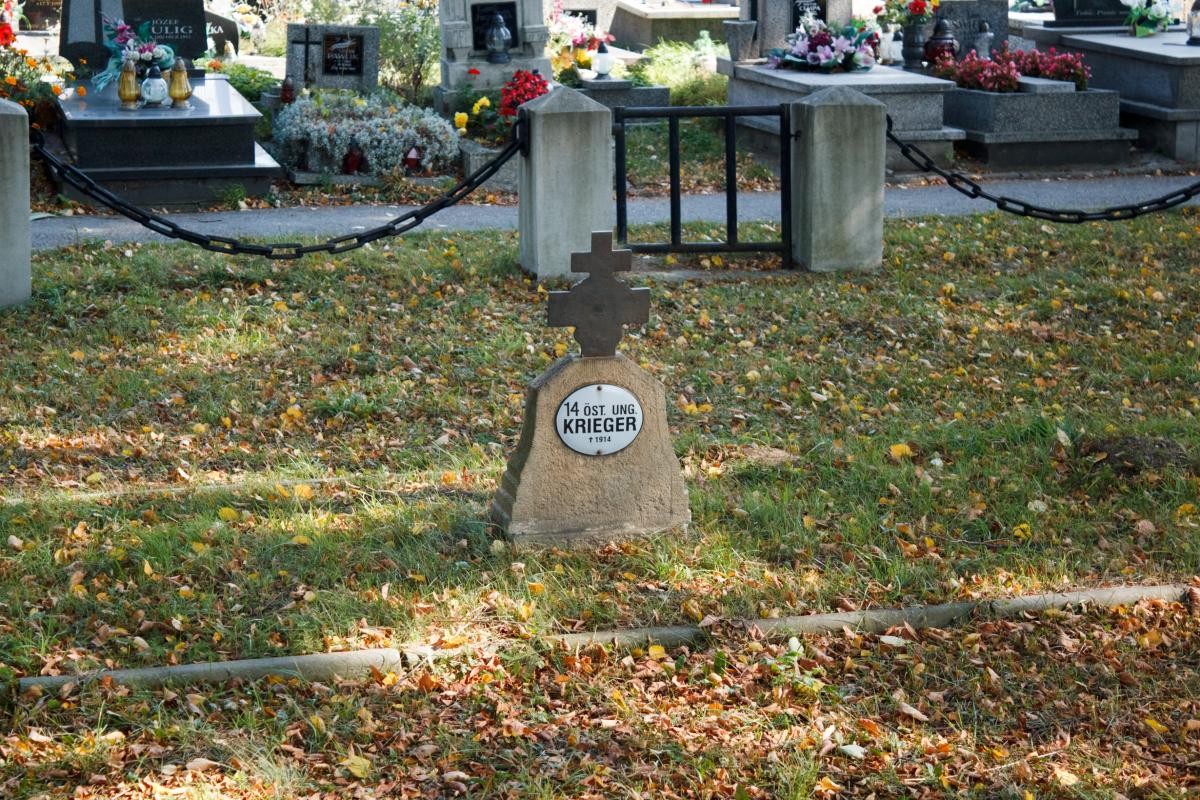 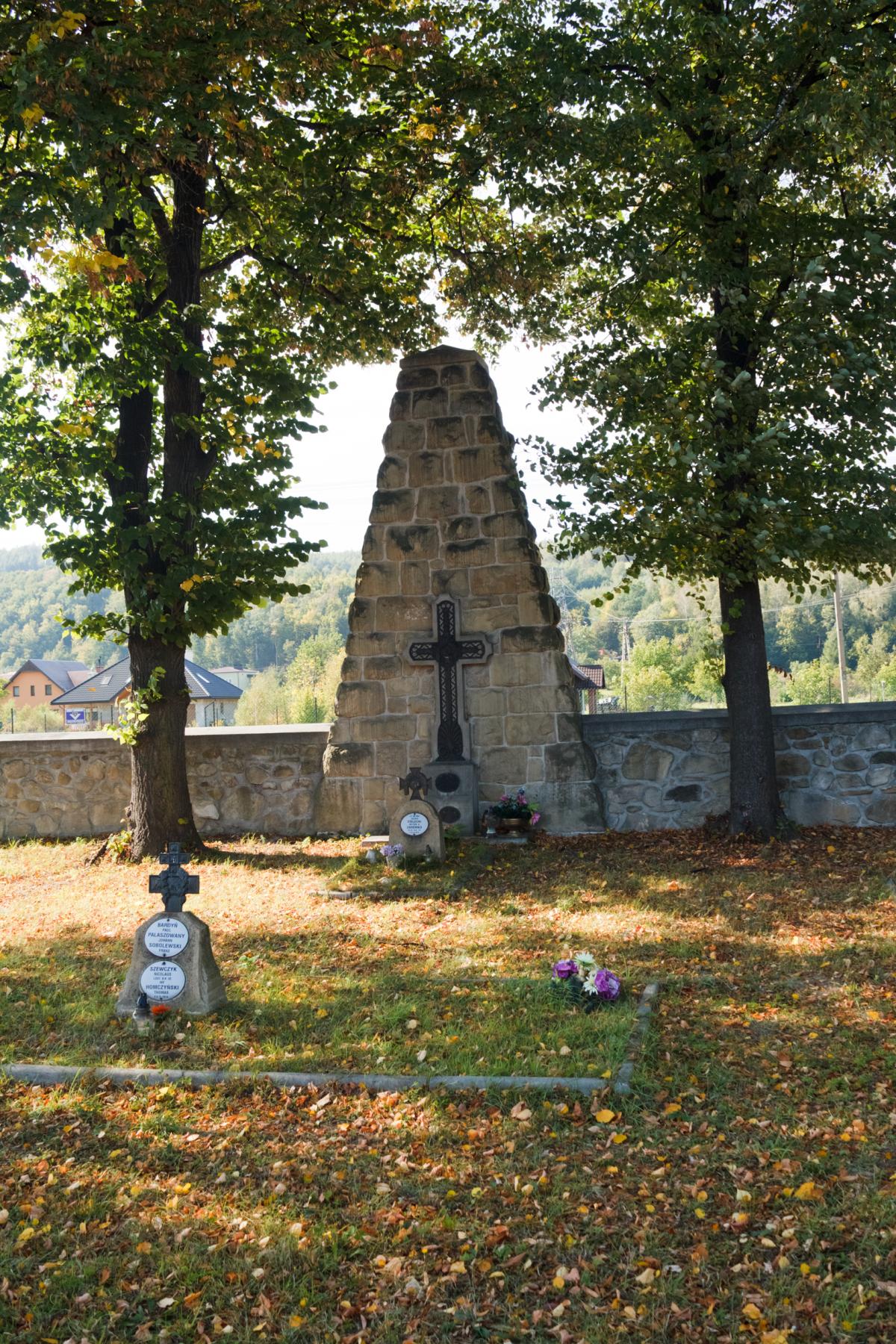 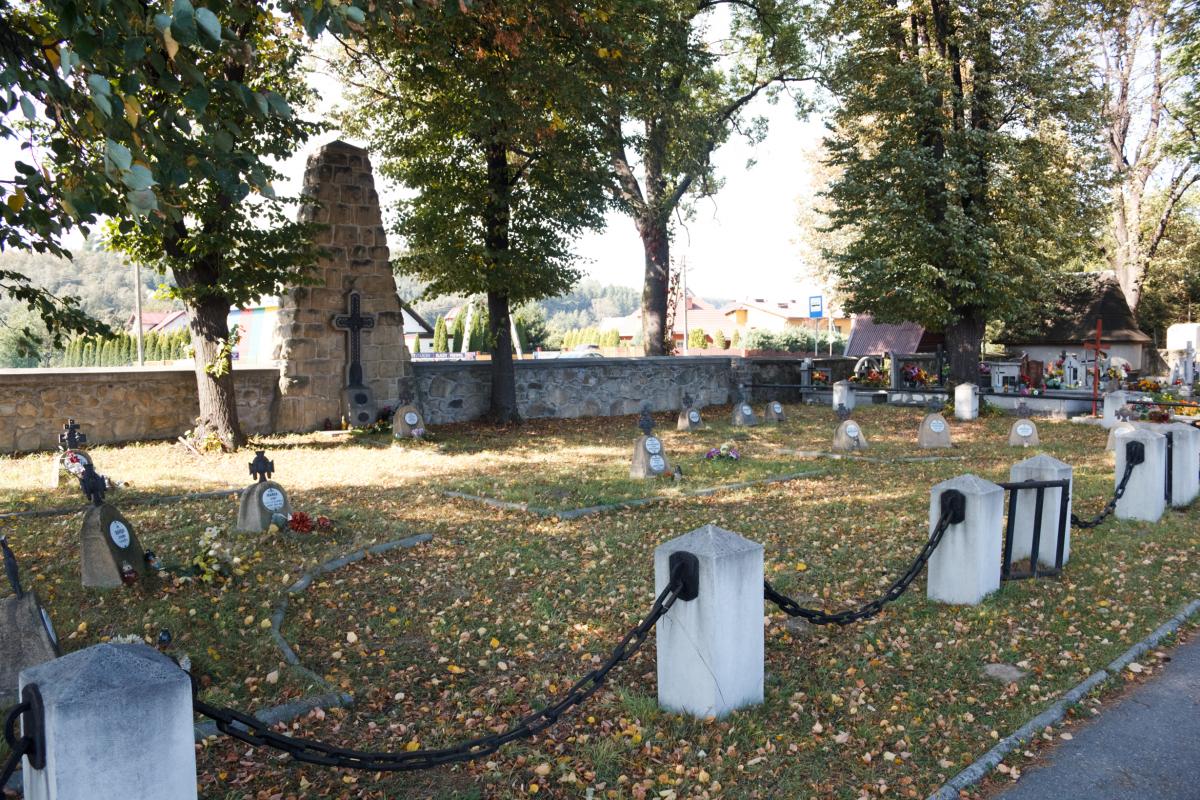 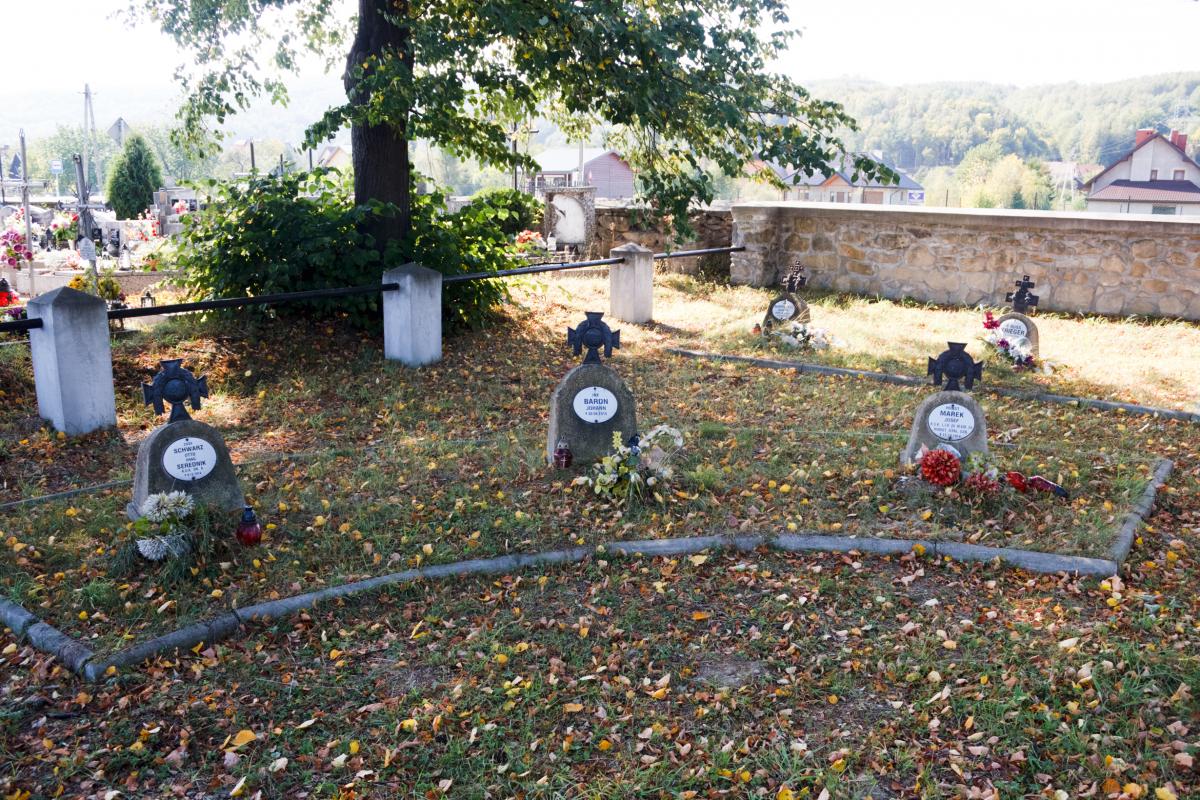 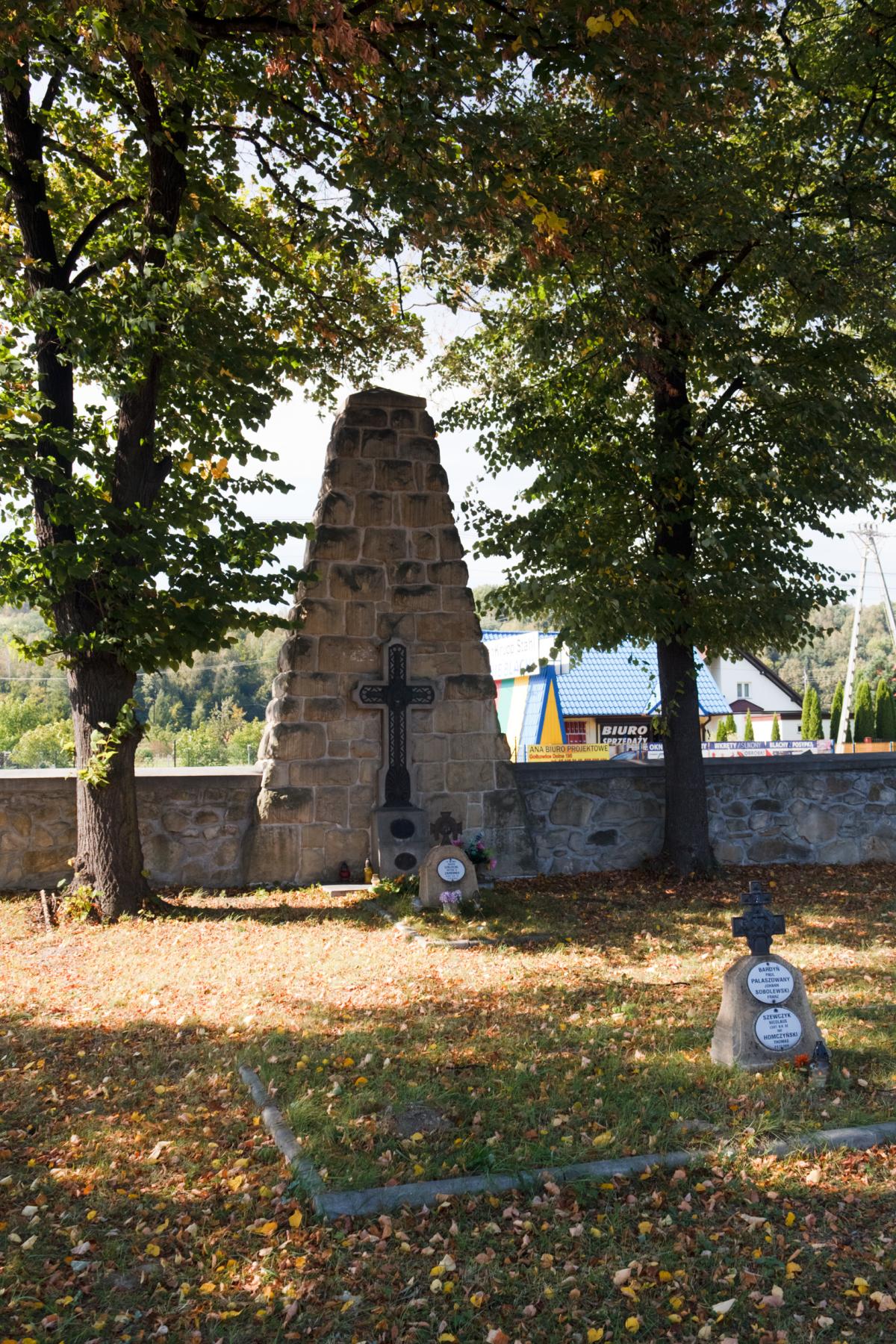 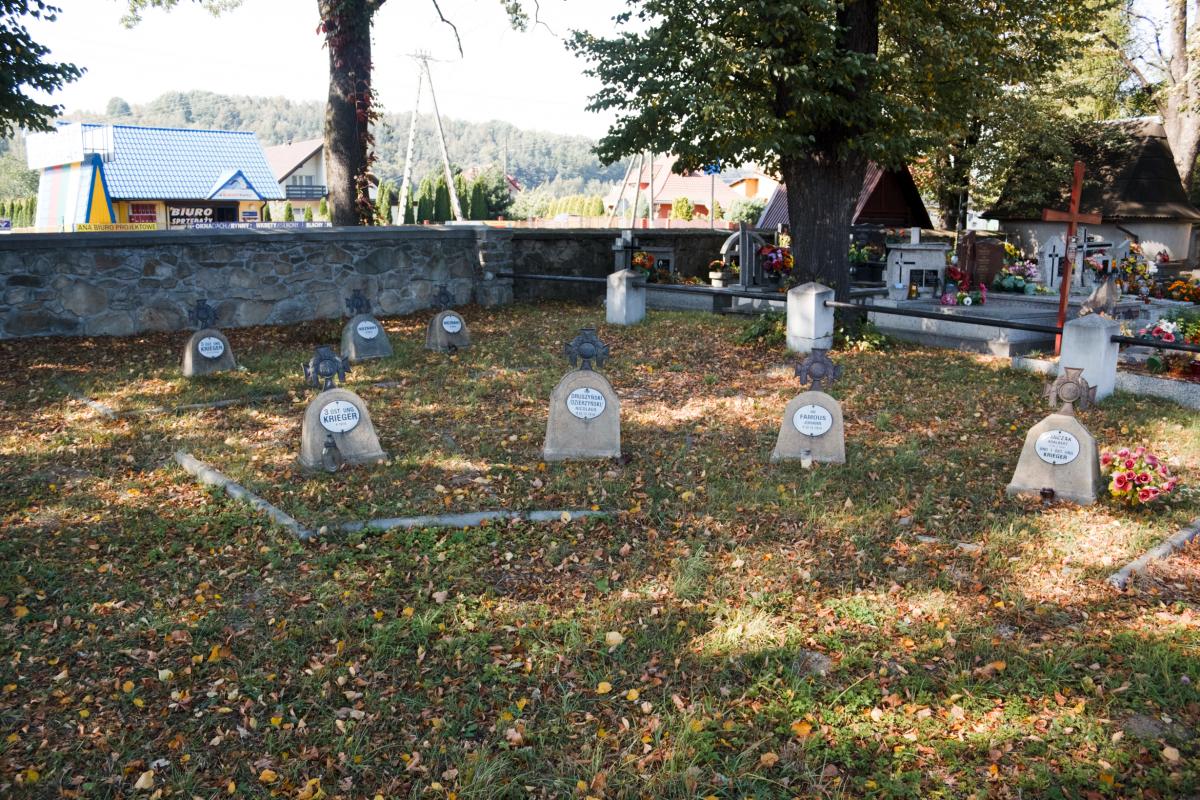