Light the virtual candle
gallery
Edit the description of the cemetery
add photos
number of votes 0
A beautiful cemetery
Return to the main page
War Cemetery No. 383 - WrÃ³blowice - an Austrian war cemetery from the period of World War I, built by the War Cemetery Department of the C. and K. Military Commanders in Krakow and the 11th Krakow Fortress located in its district. It is located in the southern part of Krakow in the District of X Swoszowice in the WrÃ³blowice estate. This cemetery is a single grave, in which probably two Austro-Hungarian soldiers were buried. We do not know the names of the fallen soldiers, the dates of death and the units in which they served were unknown. The cemetery is located in a grove, about 50 meters north of ul. Bochnak. It is currently difficult to determine its original appearance, its designer is not known. It is surrounded by a low, wooden fence and a metal cross made of it, with a plaque and the inscription: [source: Wikipedia, 2066051]
gallery
⮜⮿⮞
Wikipedia, Self-published work, User:Zetpe0202, World War I Cemetery nr 383 in Wróblowice 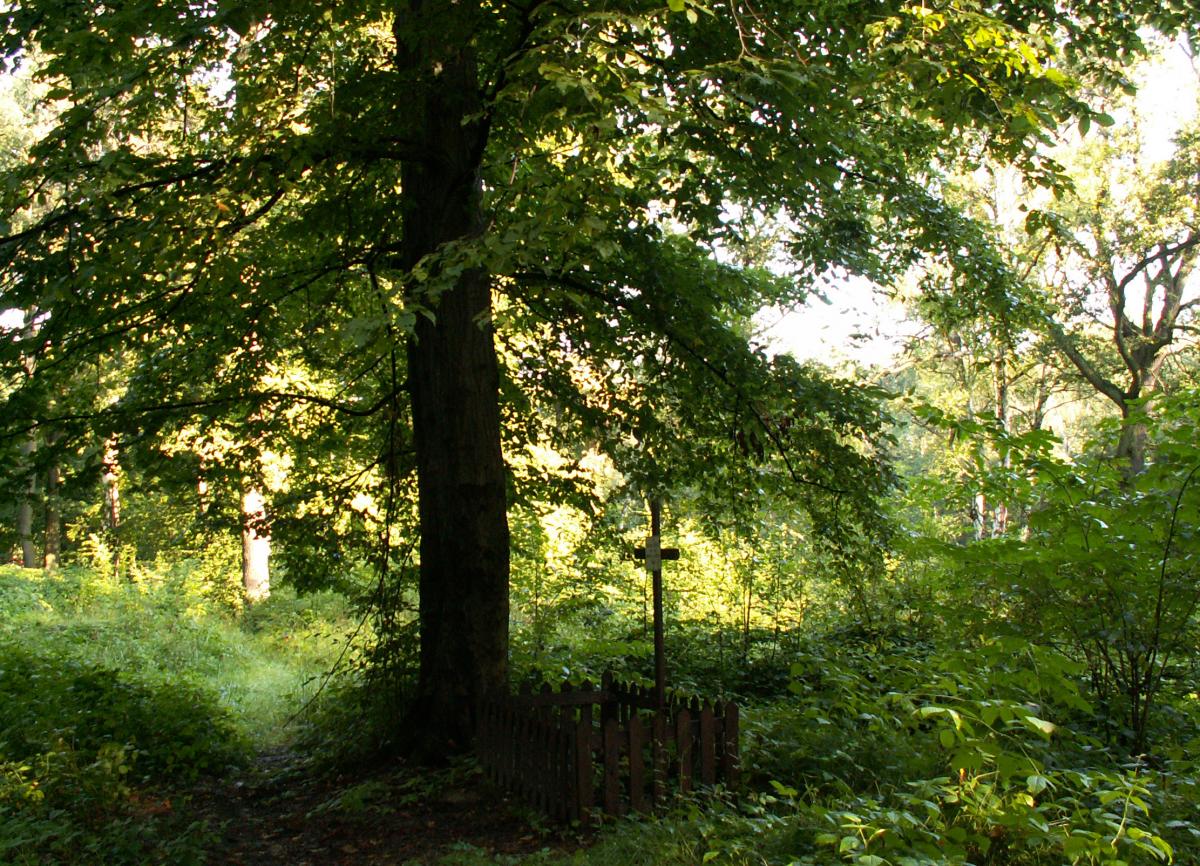 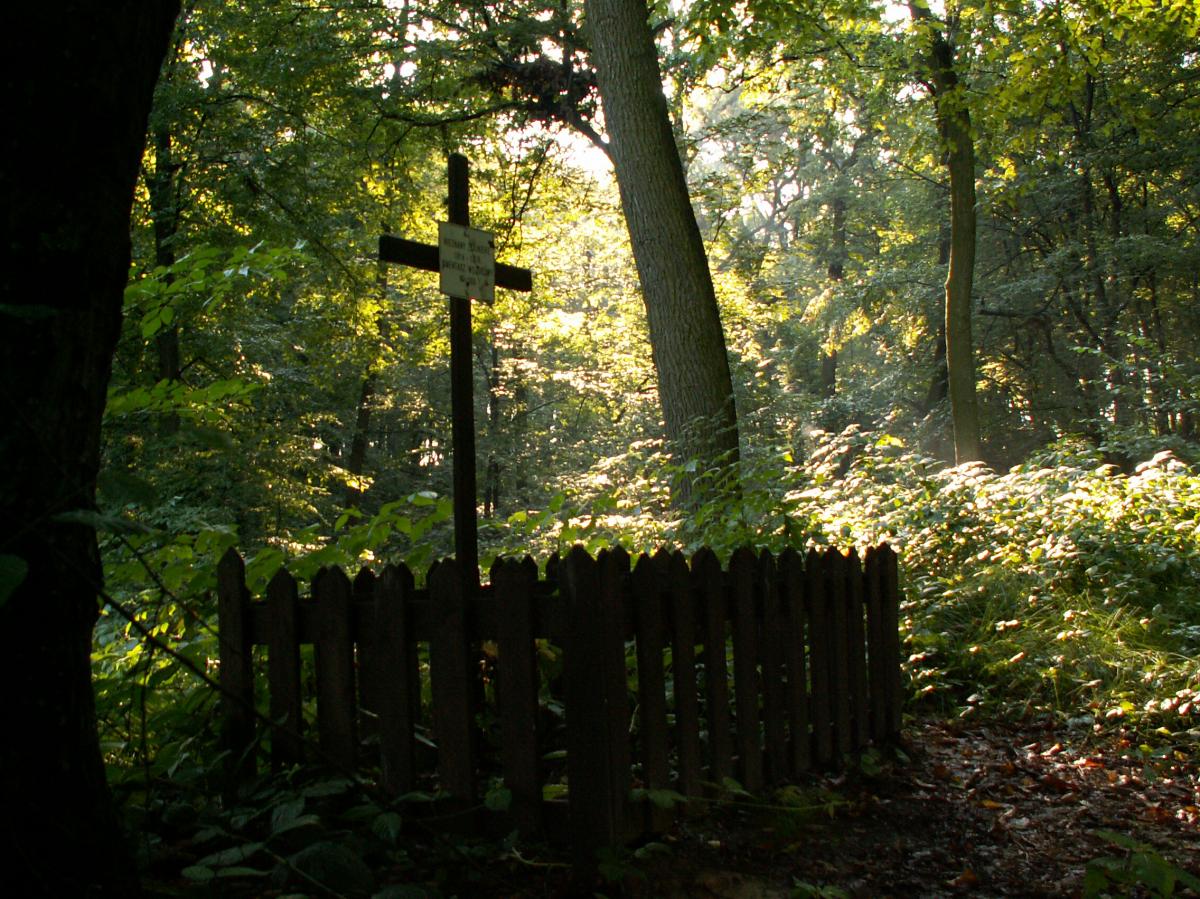 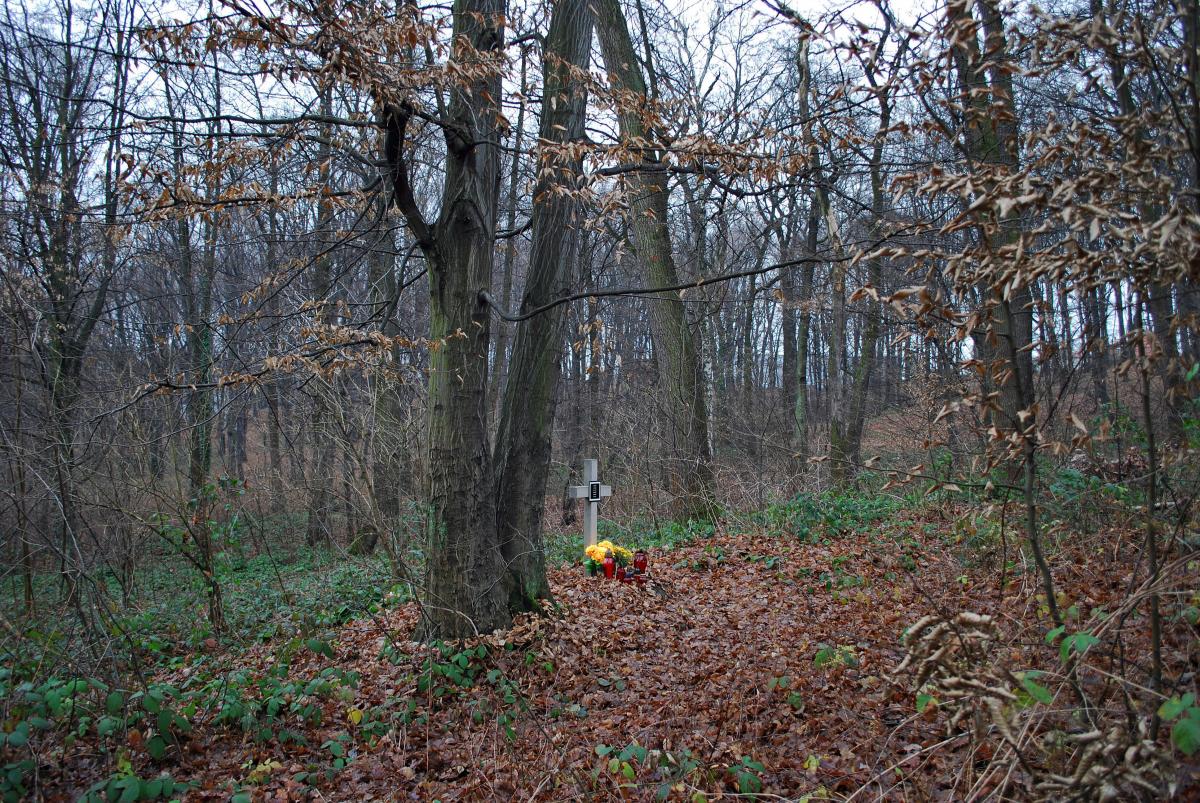