Light the virtual candle
gallery
Edit the description of the cemetery
add photos
number of votes 0
A beautiful cemetery
Return to the main page
War Cemetery No. 387 - Krakow - historic Austrian war cemetery, designed by Hans Mayr, located at the Jewish cemetery at Miodowa Street (New Jewish Cemetery in Krakow). One of over 400 Western-Galician war cemeteries built by the Cemetery Graves Division of the C. and K. Military Commanders in Krakow. The cemetery in the form of a war quarters is located at the wall from the side of the embankment of the railway line. The cemetery plan was ordered from Hans Mayr by the Jewish commune, but it was never created in the form designed by Mayr. Originally it consisted of 160 (or 161) single graves and 14 collective graves. 148 Austrian soldiers and 3 Russian soldiers of the Jewish faith who died in the First World War were buried in the cemetery. There are 26 matzevot, the majority in bad condition, including three Russian soldiers.
gallery
⮜⮿⮞
Wikipedia, Self-published work, World War I Cemetery nr 387 in Kraków 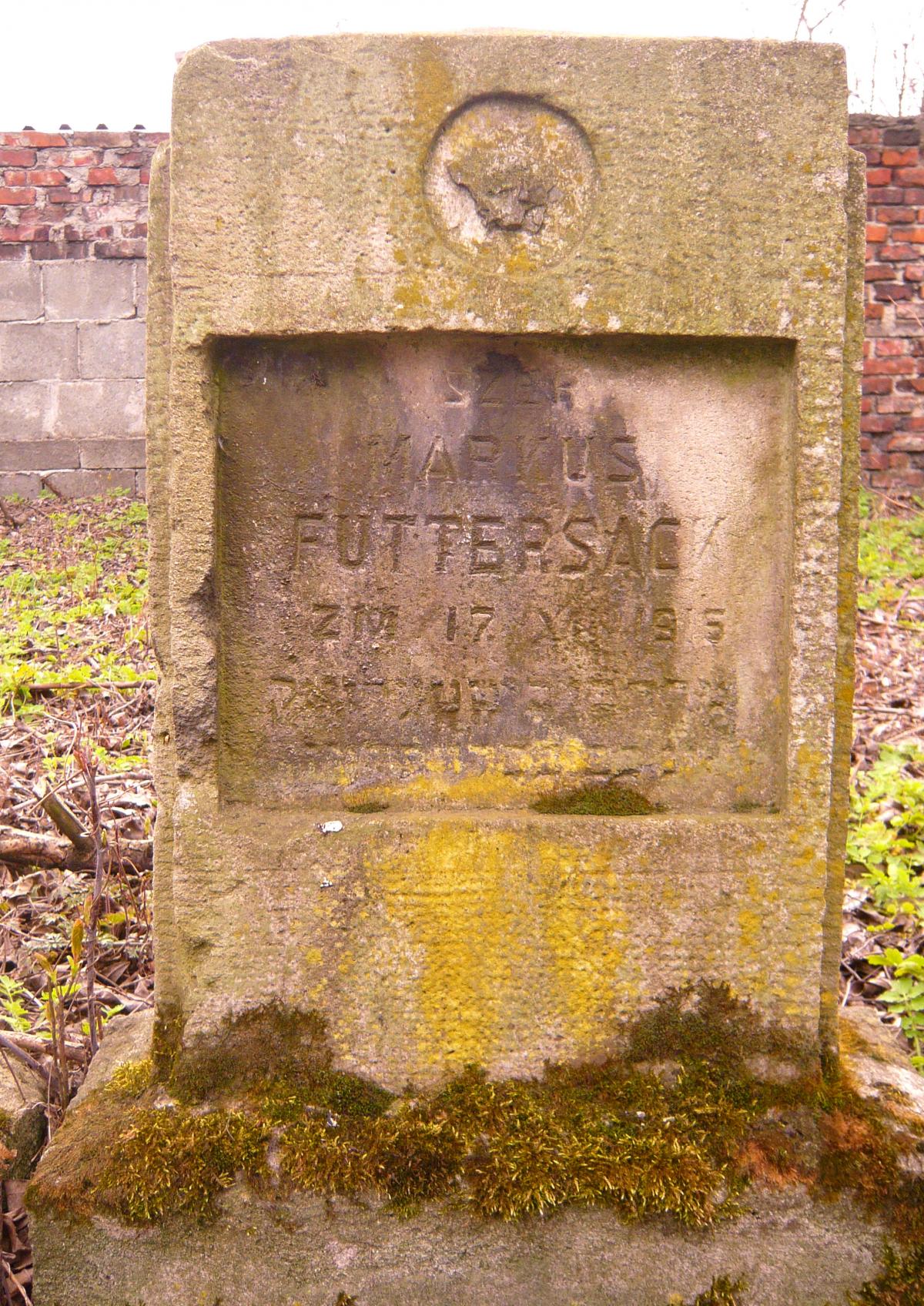 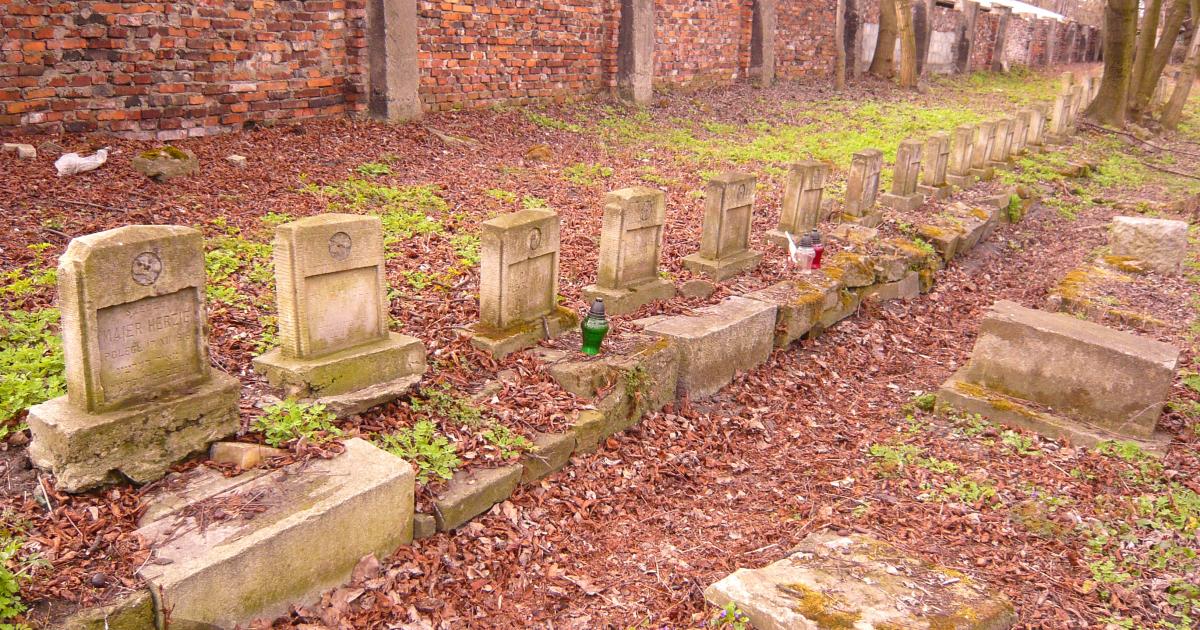 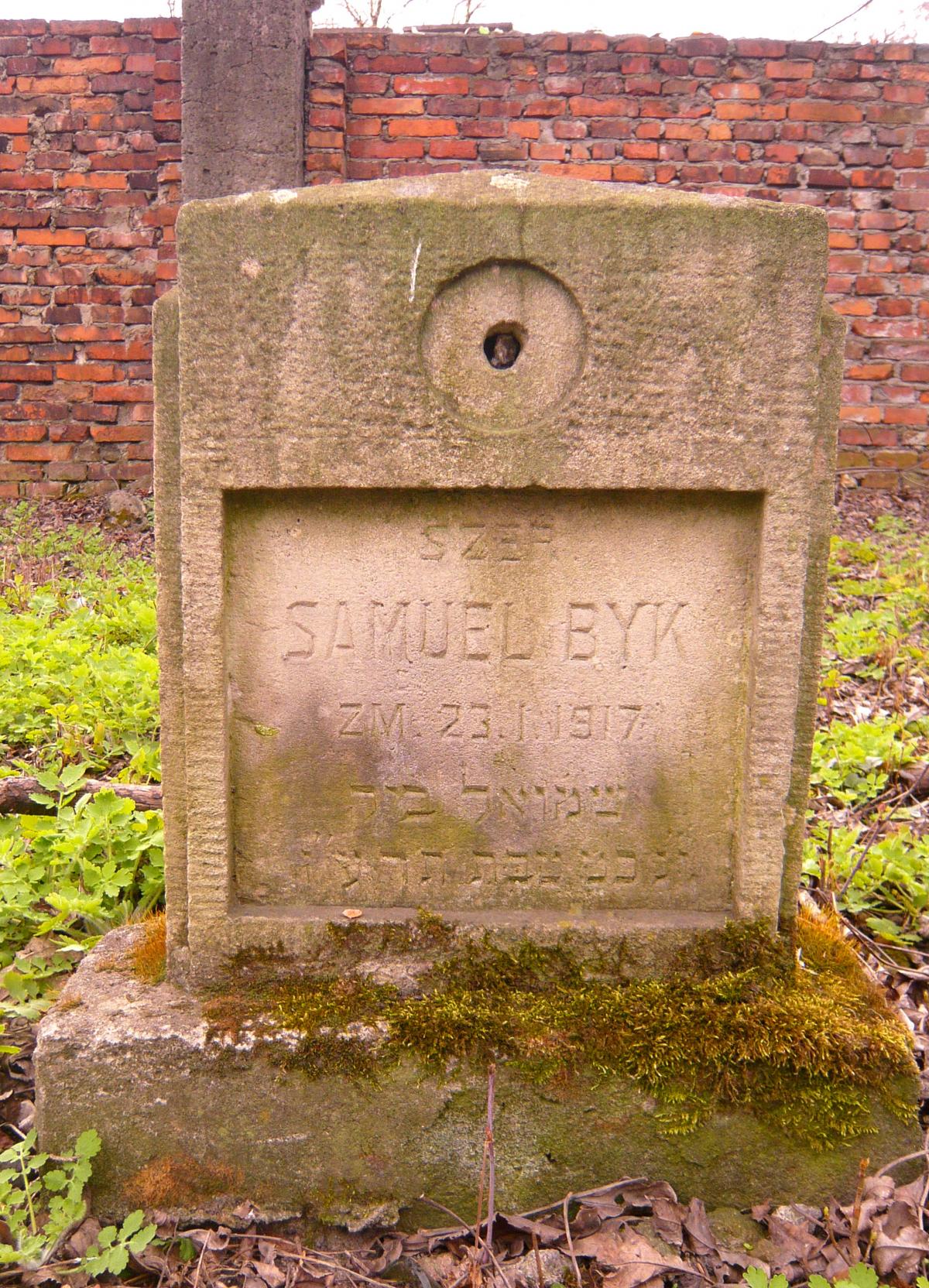 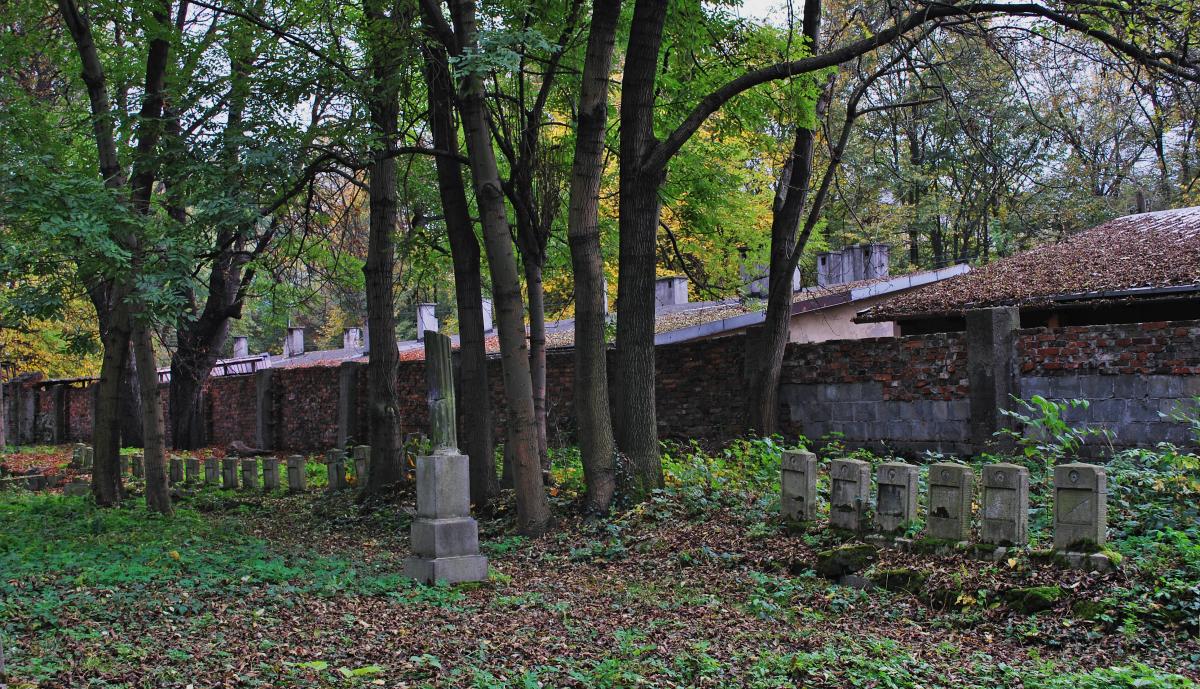