Light the virtual candle
gallery
Edit the description of the cemetery
add photos
number of votes 0
A beautiful cemetery
Return to the main page
Jewish cemetery in Knyszyn - an 18th-century Jewish cemetery on the causeways of the royal ponds constituting the founding of the court Zygmunt II August. One of the largest and best preserved Jewish cemeteries in the Podlasie voivodship. [source: Wikipedia, 1455714]
History
In the 16th and 17th centuries, a small Jewish community in Knyszyn belonged to the religious community in Tykocin and buried its dead there. The kehilla was not founded in the town until around 1705, and probably soon after that, the Orthodox Jews began to make burials in the area of the now-defunct King Zygmunt II August. Initially, it was done without official consent, perhaps the king was treated as no-man land. The official kahal received the official consent to hide the dead on the causeways of the royal kehilla in 1786 and this year is given in the literature for the date of establishment of the cemetery . His text has been preserved in extracts from the cemetery management board Chewra Kadisza of the Jewish kehilla in Knyszyn. The gathered inhabitants of Knyszyn. Jews, letting their ghettoes and fusions fend for themselves, allow the Lord's Sovereignty to plead to this request, as long ago as this fence and he permits this burying. On 14 Apryla, 1786, the Governor of Kopecki. A year later, the Jews were even ordered to hide the deceased in Knyszyn. Because the inhabitants of KÄ…szyn from Knyszyn had long ago dug in the permits of 14 Aprilela, 1786, the fence was renewed by a fenced fence, which made the comfortable place for burying their dead, that from now on none of the KnyszyĹ„ski State, or the City, that is, directly resident, did not dare to look for another estate in foreign countries with the payment that determines the Sovereignty. The Dworska KnyszyĹ„ska no longer prohibits, but yes, that everyone here, as with a lesser cost, would dig, and thus he did not damage me and harm himself, I command. On December 30, 1787, Kopecki. When all the free places on the dikes were occupied or purchased earlier, they began to think about the new Jewish cemetery. Initially, it was supposed to be on the Mount of Bona Bona, but the Catholics anticipated the Jewish population and set a cross there in 1925. Eventually, Jews started to hide near the old cemetery (the oldest gravestone in the new part dates from 1933). Until 1939, previously reserved squares in the old cemetery were filled up. The cemetery ceased to be used in 1942. After the war, only one tombstone stood there. In 2012, the place of the collective graves from 1942 was marked. In 2014, the Knyszyn Regional Association named after Zygmunt August carried out revitalization works at the cemetery: the cemetery was cleaned up, bushes and weeds were removed from its area, and some of the overturned matzevot were left behind. Also marked a path of sightseeing with the most interesting places in the cemetery. [source: Wikipedia, 1455714]
Cemetery layout
The cemetery is divided into two parts: the old one and the new one. Hello, the whole is surrounded by two and a fragment of the third (the only ones preserved to this day) of the twenty, once existing ponds of King Zygmunt II August. The alley has never been marked on the Jewish cemetery, because their function was performed by the dikes themselves. The dead were buried along them, but without a clearly marked chronological order. The clusters of the oldest matzevot are located on the western part of the cemetery, however, these places were later successively developed with subsequent graves, as a result of which, next to the oldest tombstones, there are also tombstones about several dozen years younger. Part of the new cemetery is located outside the dikes, about 50 m from the old part. The necropolis has an area of 1 ha . [source: Wikipedia, 1455714]
Condition
KnyszyĹ„ski is the best preserved Jewish cemetery in the BiaĹ‚ystok region. It was never devastated, there were no violent acts of vandalism on it. However, he did not miss the post-war theft of matzevot from more valuable materials: granite, marble or sandstone. There are empty concrete buttresses in the cemetery, which were located next to the most impressive boards and several clusters of bricks, perhaps after ohels. According to an inventory from the 1990s, there were 620 matzevot and 66 buttresses on the cemetery, on the new one: 12 matzevot and 16 buttresses. The oldest of the identified graves comes from 1806. During cleaning works in 2014, several dozen sunken matzevot were discovered, including the oldest one from 1794. [source: Wikipedia, 1455714]
Headstones
Tombstones are traditionally returned to the east. The vast majority are simple Ashkenazi matzevot from the popular conglomerate. Several matzevas should be included in valuable examples of stonemasonry. The ones made of sandstone and granite are particularly valuable. There are also gravestones distinguished by size. Noteworthy are those with an original shape. In addition to the earliest, almost unworked stones, there are polished boulders with semicircular, conical, bevelled arches, with Moorish features or with unprecedented indentations on the sides. Stelle made particularly intricately, for example with the use of a convex inscription, attracts attention. On dozens of stonemasons, they made symbolic drawings: from primitive flowers and wrappers, through Moses' tablets and the stars of David, to more elaborate ones: a wreath, blessing hands, a broken tree, a bird or a lion. On the part of the matzevot you can see the remains of paint, usually black, which was distinguished by the inscriptions. Stelle describes a shortened Hebrew inscription (there is only one gravestone, the youngest, with a Polish-Hebrew inscription). The artistry of several matzevot is also expressed by the originality of the inscription. Most often, however, they were placed on the basis of expressions and biblical quotations, for example, a perfect and righteous husband, a respectable and virtuous woman. [source: Wikipedia, 1455714]
gallery
⮜⮿⮞
••
www.nieobecni.com.pl 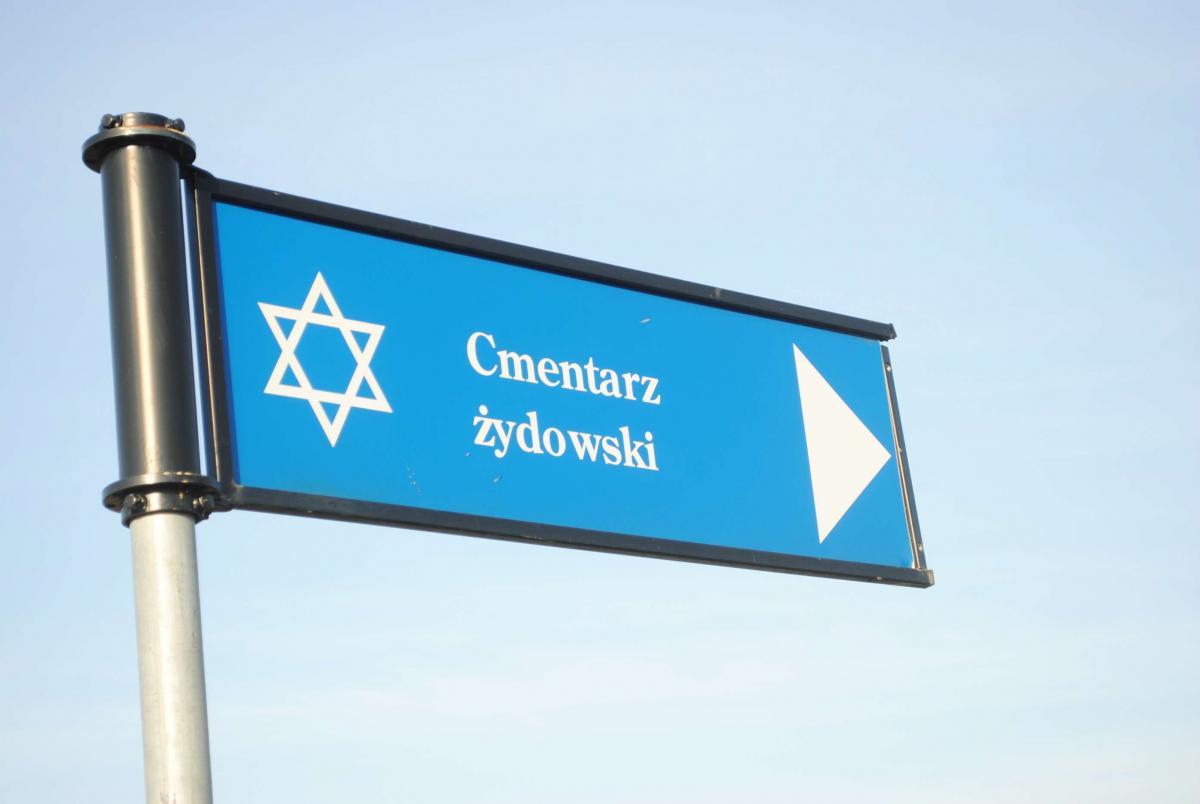 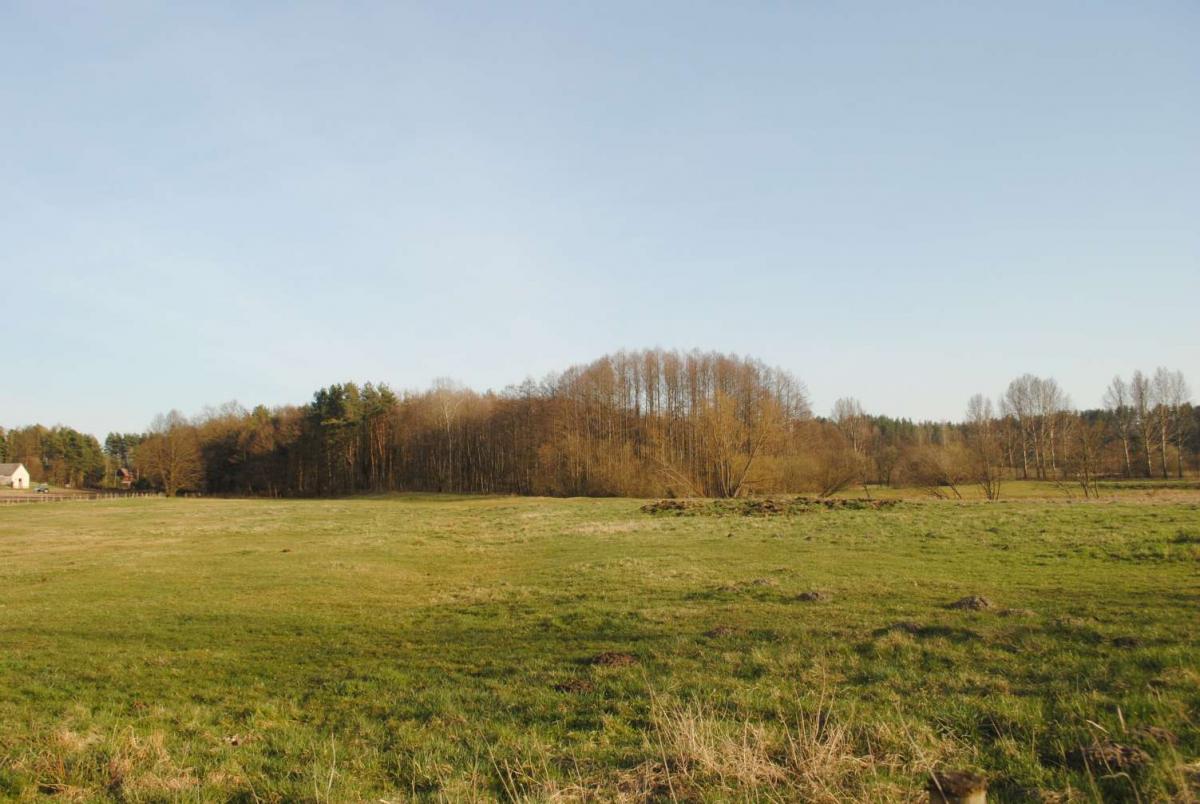 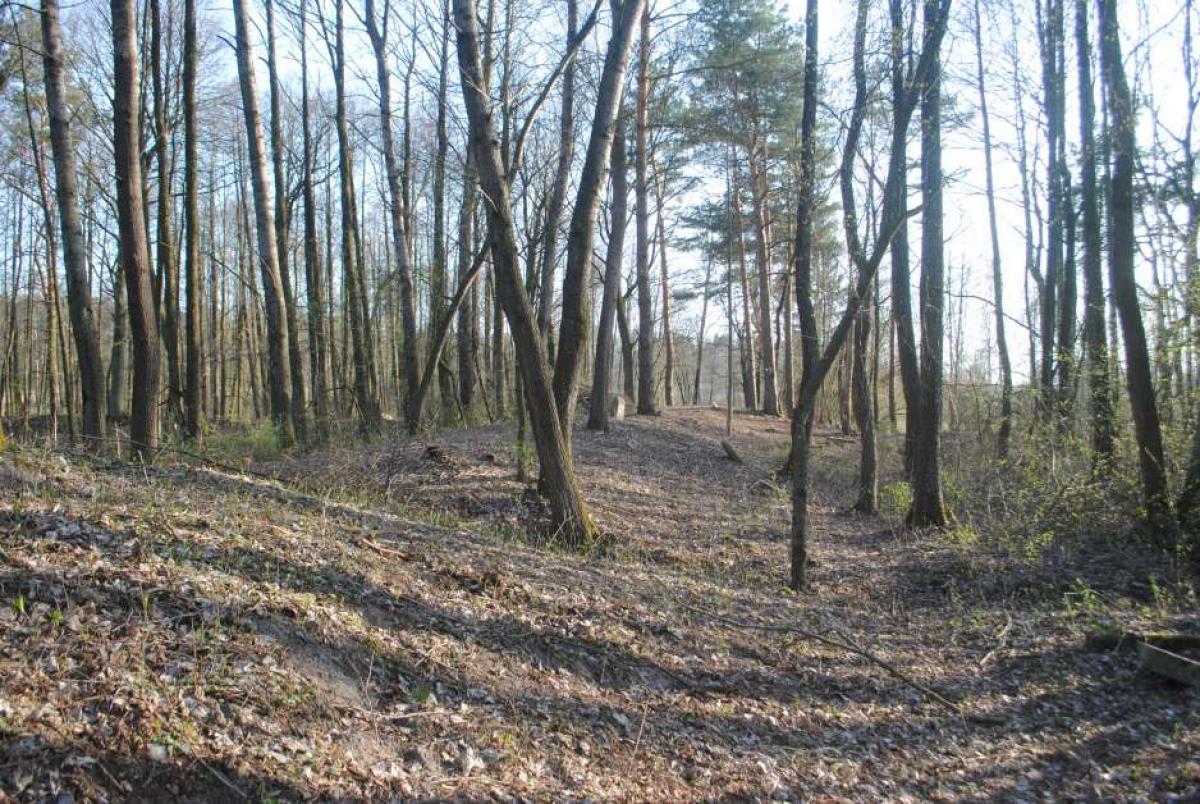 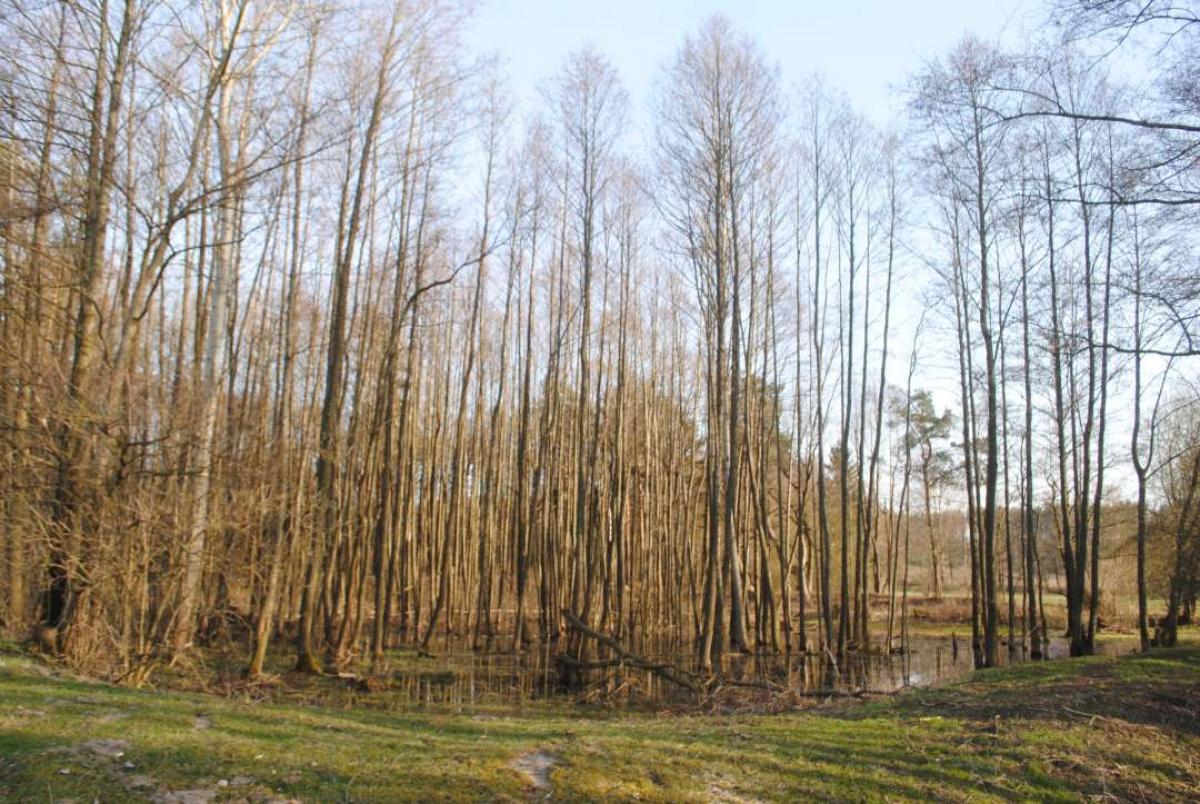 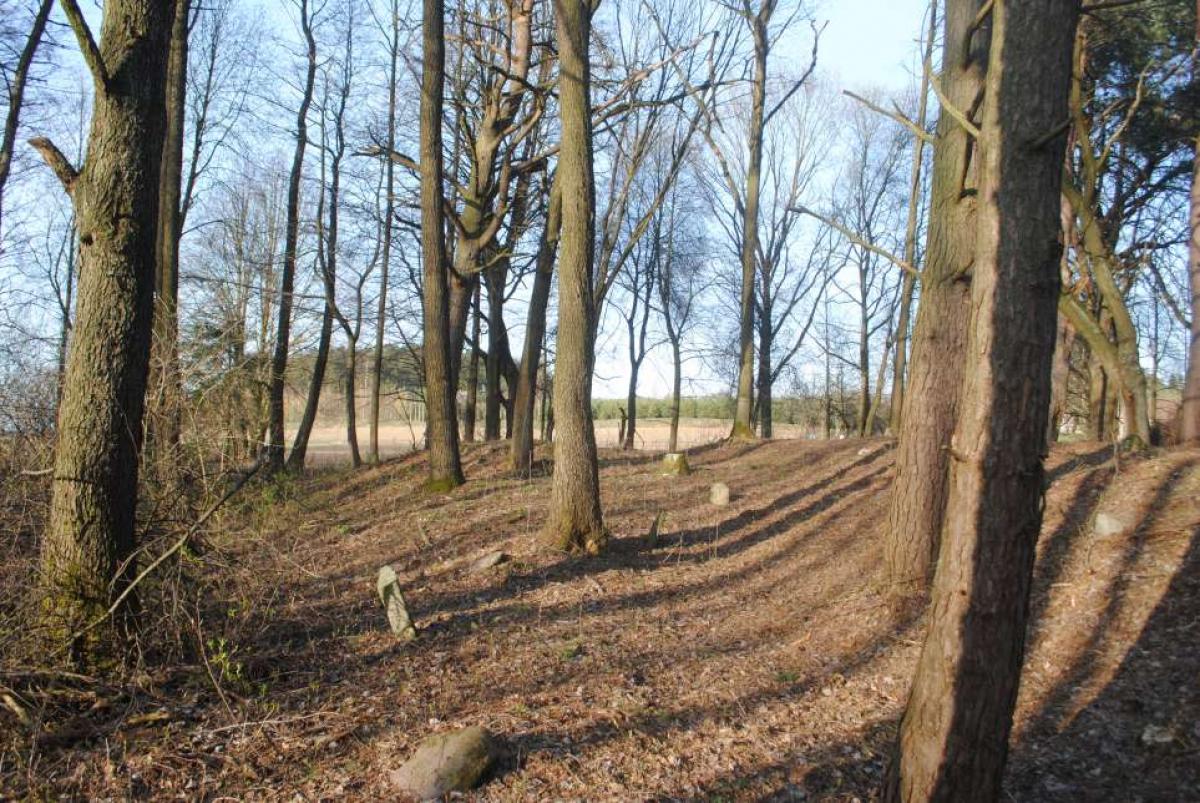 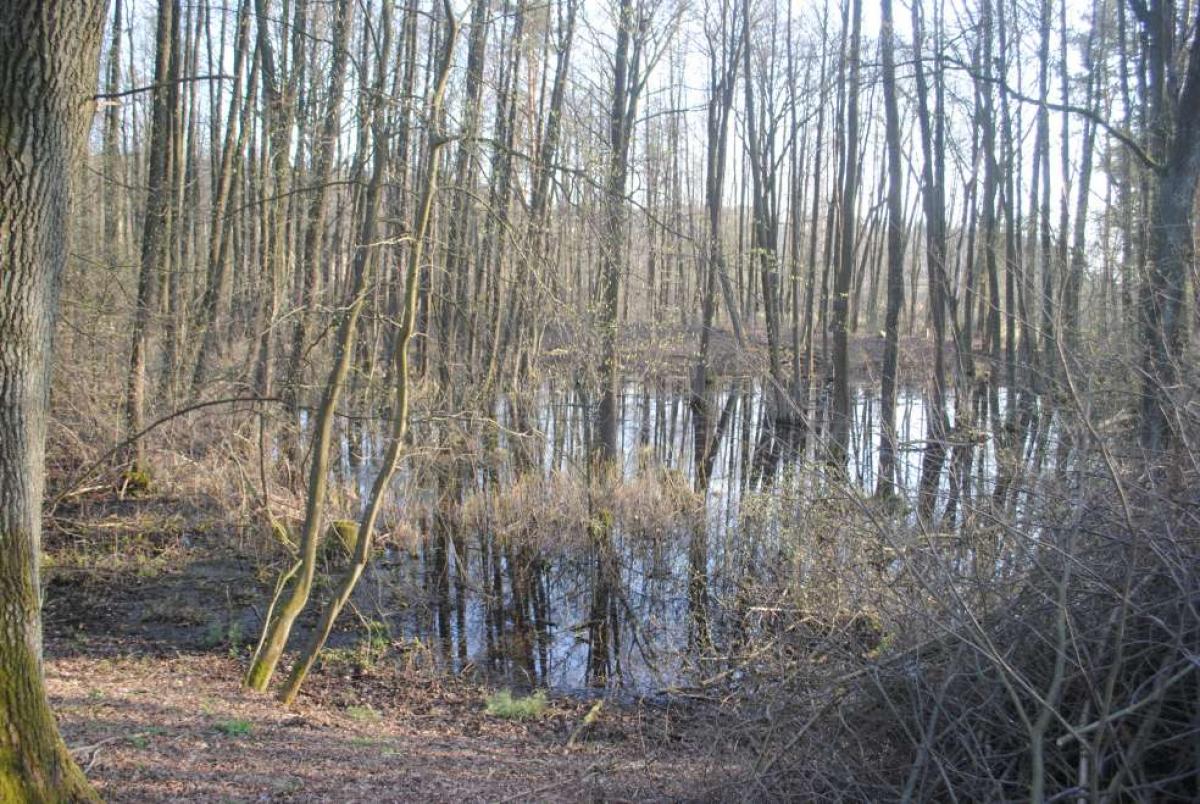 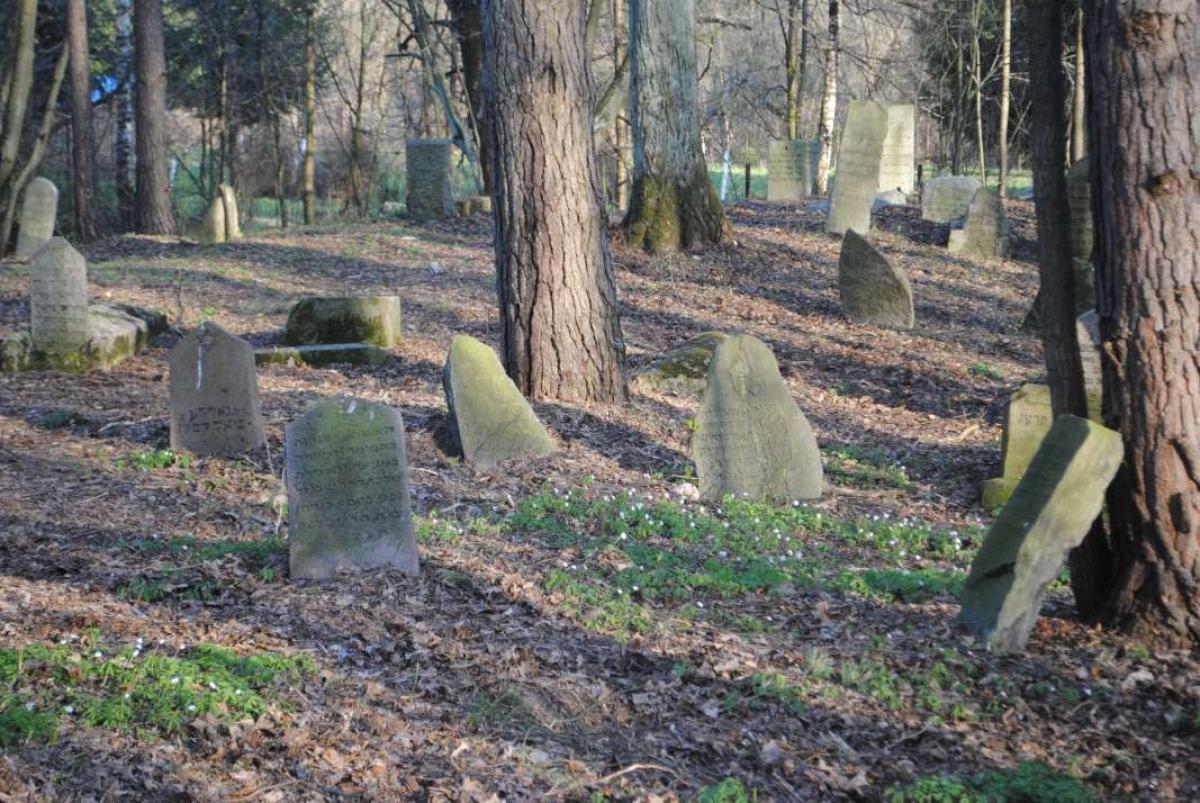 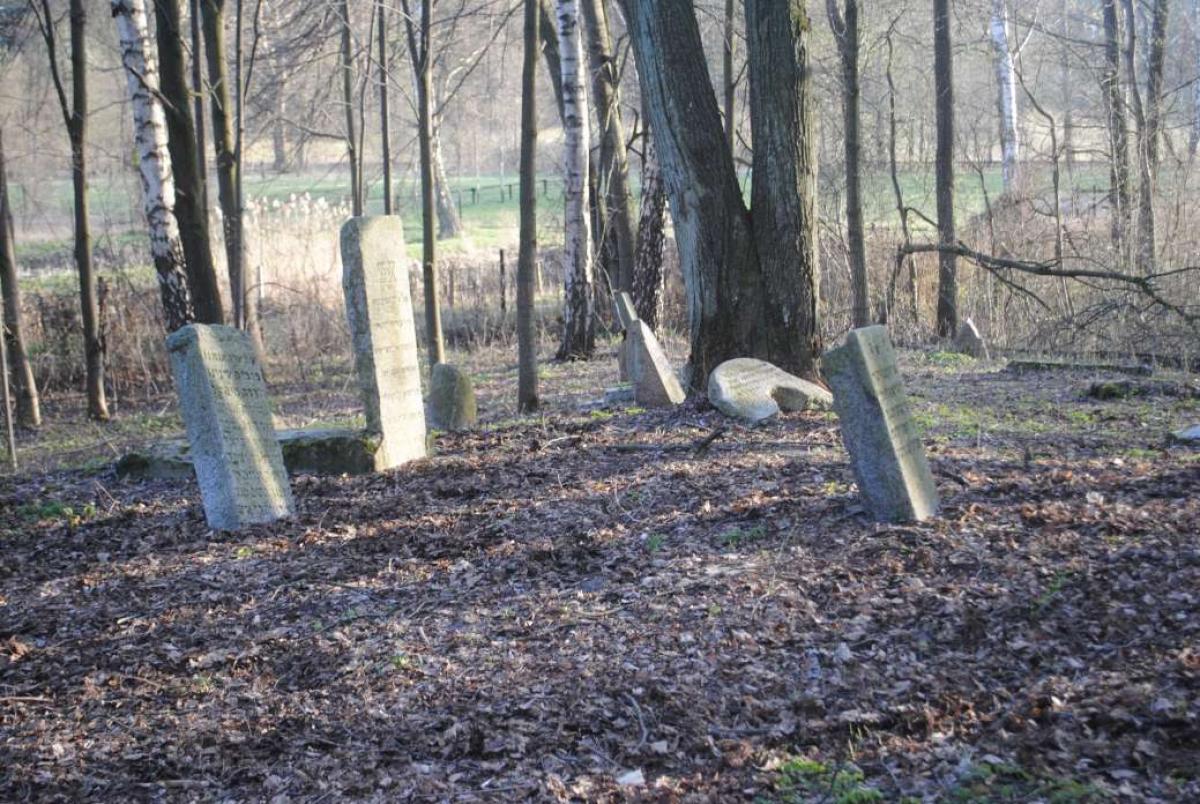 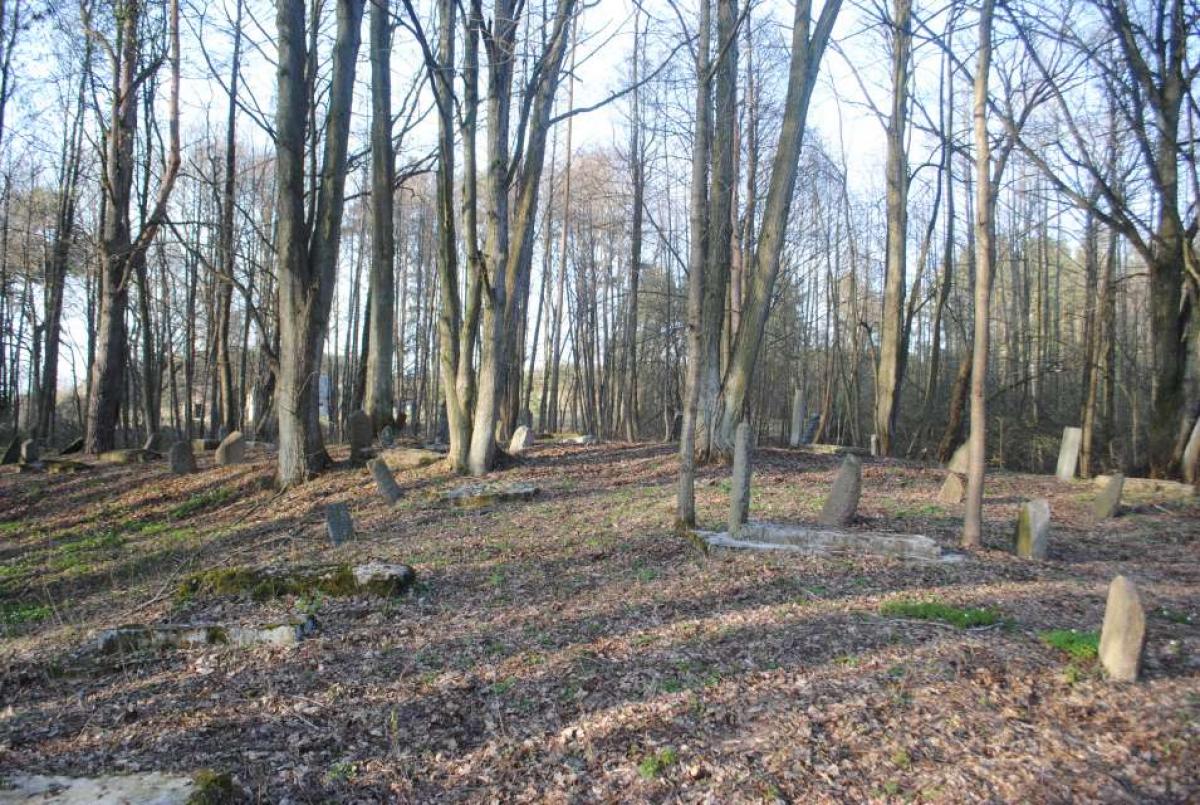 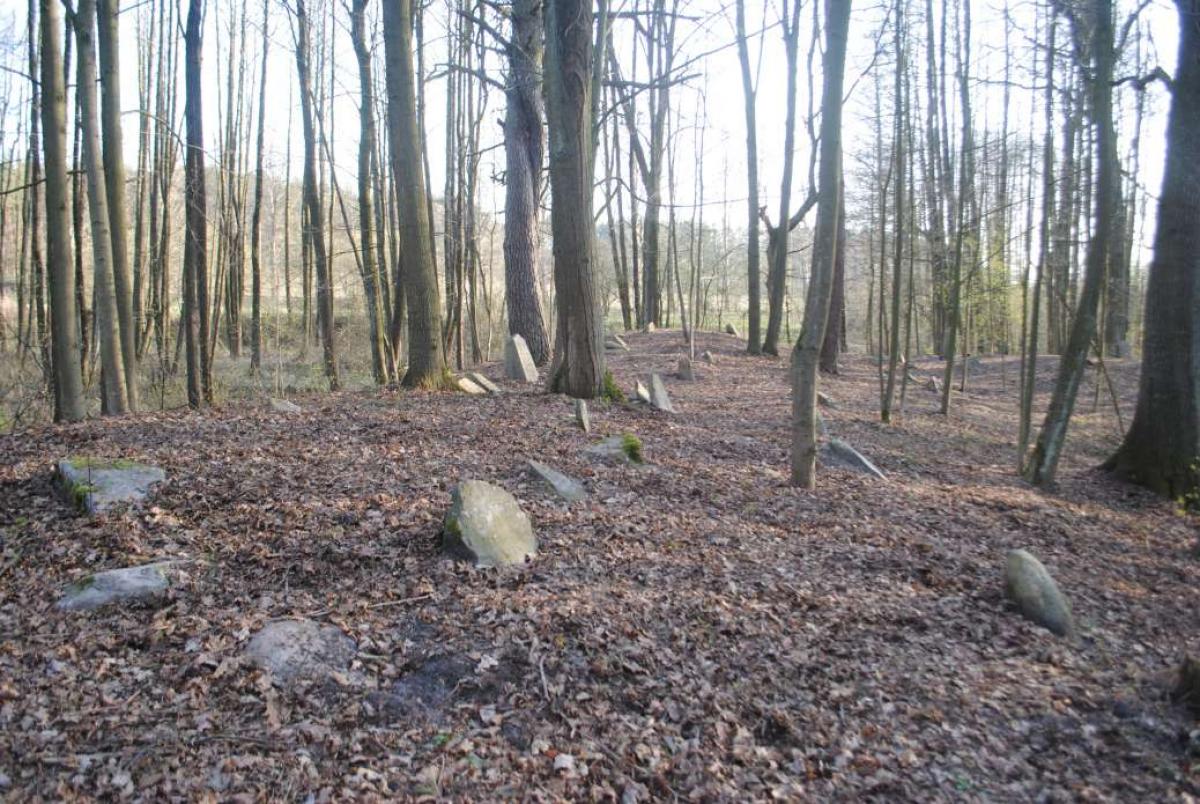