cemetery: Pow±zki, Warszawa
photography: Jacek Michiej
Karl Lagerfeld
Light the virtual candle
Sign in to the Book of Records
Book of entries
Lighted candles
gallery
Return to the home page
Karl Otto Lagerfeld (born September 10, 1933 {{u | note1}} in Hamburg, died February 19, 2019 in Paris) - German fashion designer, artist and photographer who lived in Paris . He worked on many fashion and artistic projects related to fashion. He was the artistic director of the Chanel fashion house . He created a fashion brand with his name and surname and managed the Italian fashion house Fendi. In 2004, he designed the collection for H & M, thus starting a series of great designers for this network.
Curriculum vitae

He was born in Hamburg in 1933 or 1938 . He revealed the real year of his birth only in 2013 in an interview for the French Paris Match magazine. He previously reported that he was born in 1938 . There were, however, two facts in favor of an earlier date of birth: confirmation in the baptism register and the investigation of the German magazine Bild am Sonntag, which found teachers and colleagues from the designer's bench . Lagerfeld maintained that no one knew the real date of his birth, because - as he revealed in the interview for Paris Match - he did not know her himself. He reached the relevant document only after the death of his mother who hid him from him for no apparent reason. His older sister Martha Christiane was born in 1931. Lagerfeld also had his older half-sister Thea from his father's first marriage. Karl's father came from Vladivostok in Russia; his mother is from Berlin (according to the data provided in the document Lagerfeld Confidential Marconi Rodolphea from 2006). Nevertheless, Lagerfeld maintained that his father was a Swede, and journalist Alicia Drake in the book The Beautiful Fall (Little, Brown, 2006) perpetuated the belief that Otto Lagerfeldt had to work as a distributor in a company selling condensed milk to Germany and was in fact a German . According to Alicia Drake, Lagerfeld's mother Elisabeth Bahlmann was a saleswoman in a lingerie store in Berlin, where she met her future husband. The wedding was concluded in 1930. Originally, the name was recorded Lagerfeldt (with an additional letter t), but later changed to Lagerfeld because it sounded more commercially .

In 1953 he emigrated to Paris with his mother. In 1955 he won the leading fashion contest. Winning secured him a job at the Balmain fashion house. From 1958 he worked at the fashion house Jean Patou. After a year, he was already designing for fashion houses Krizia, Charles Jourdan and Valentino. In 1964, disappointed with the world haute couture, he went to Italy to study art. In 1967 he returned to the world of fashion and chose Fendi as a project consultant. In 1972, together with the fashion house ChloĂ©, he created the black and white Deco collection that opened the door to his international career. From 1983 to death, he managed the fashion house of Chanel. In 2007, its brand changed its name from the Lagerfeld Gallery to Karl Lagerfeld. He branded cosmetics with his name, among others men's toilet water Lagerfeld-Photo and Karl Lagerfeld and limited edition Paradise Bay, as well as cosmetics for women. An online version of the Karl Daily magazine has been run since 2014, in which Karl and his models give interviews and present interesting facts from Lagerfeld's life. He died on February 19, 2019. The cause of death is not known yet.
Comments
{{Note | }}
Book of entries
No entries in the Register of Entries.
Sign in to the Book of Records
Lighted candles
The list is empty
Light the virtual candle
gallery
⮜⮿⮞
•••••
Wikipedia 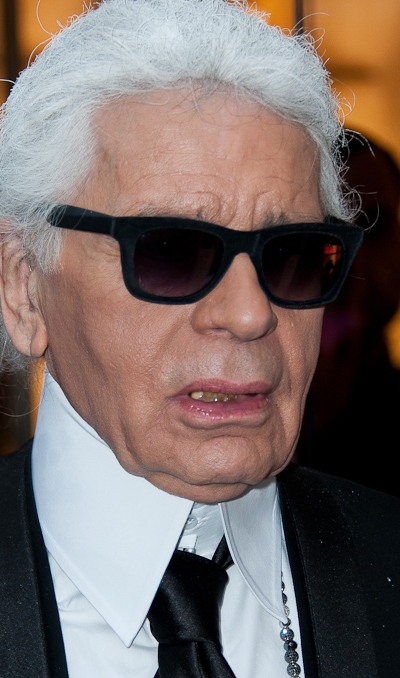 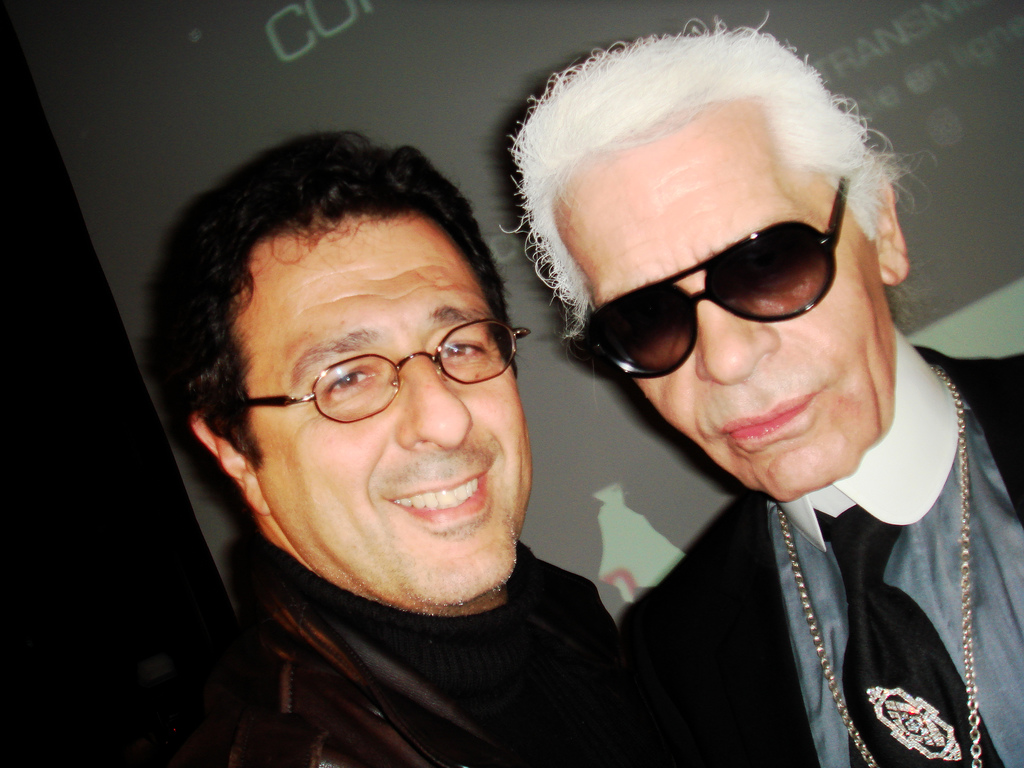 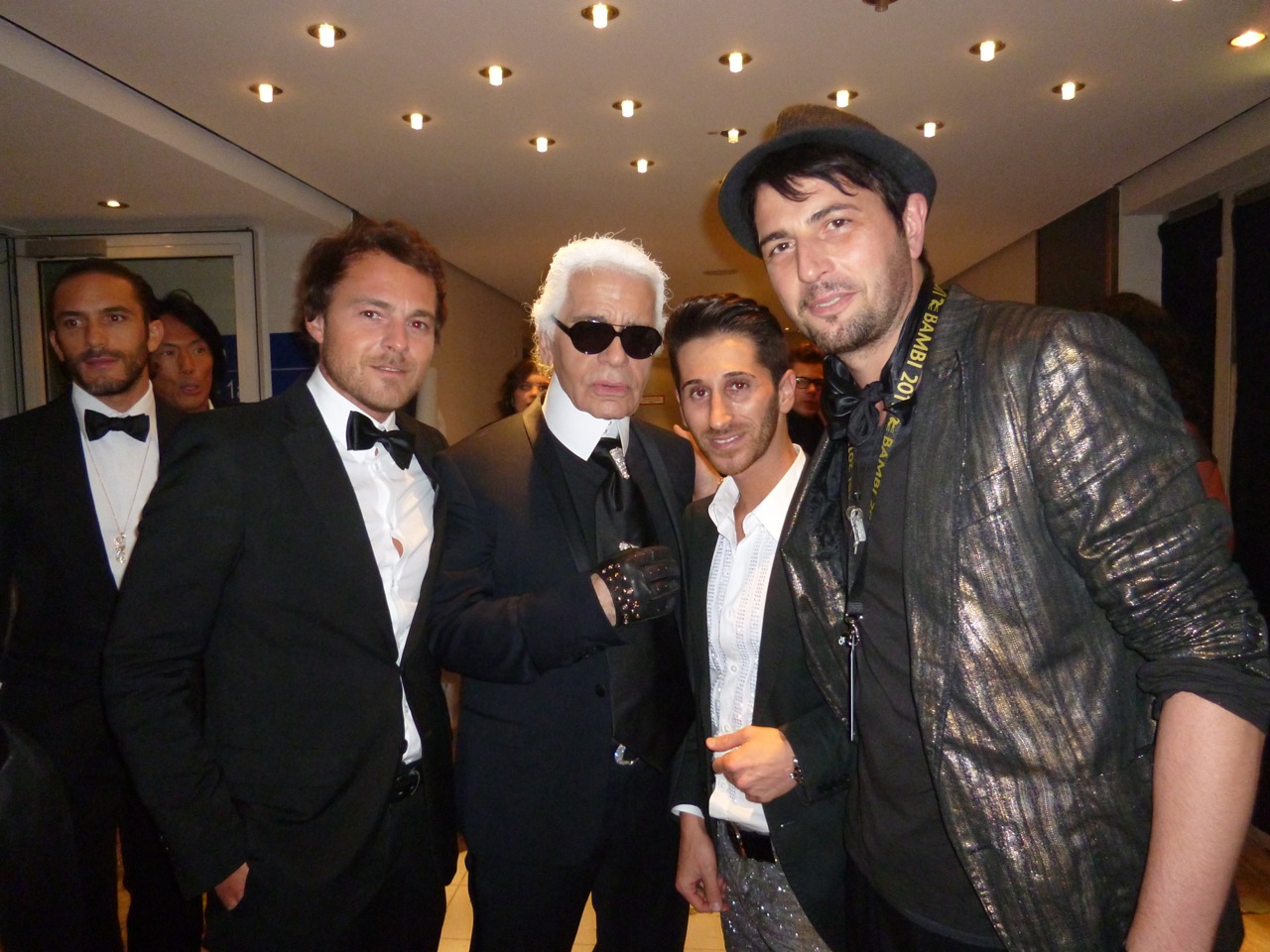 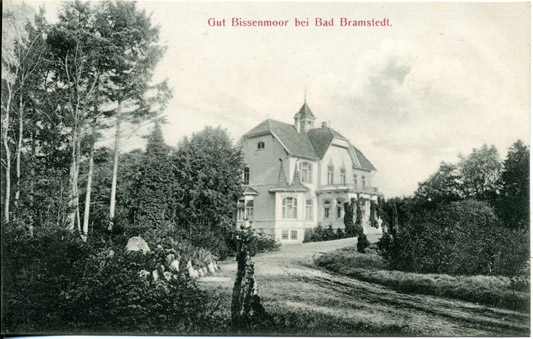 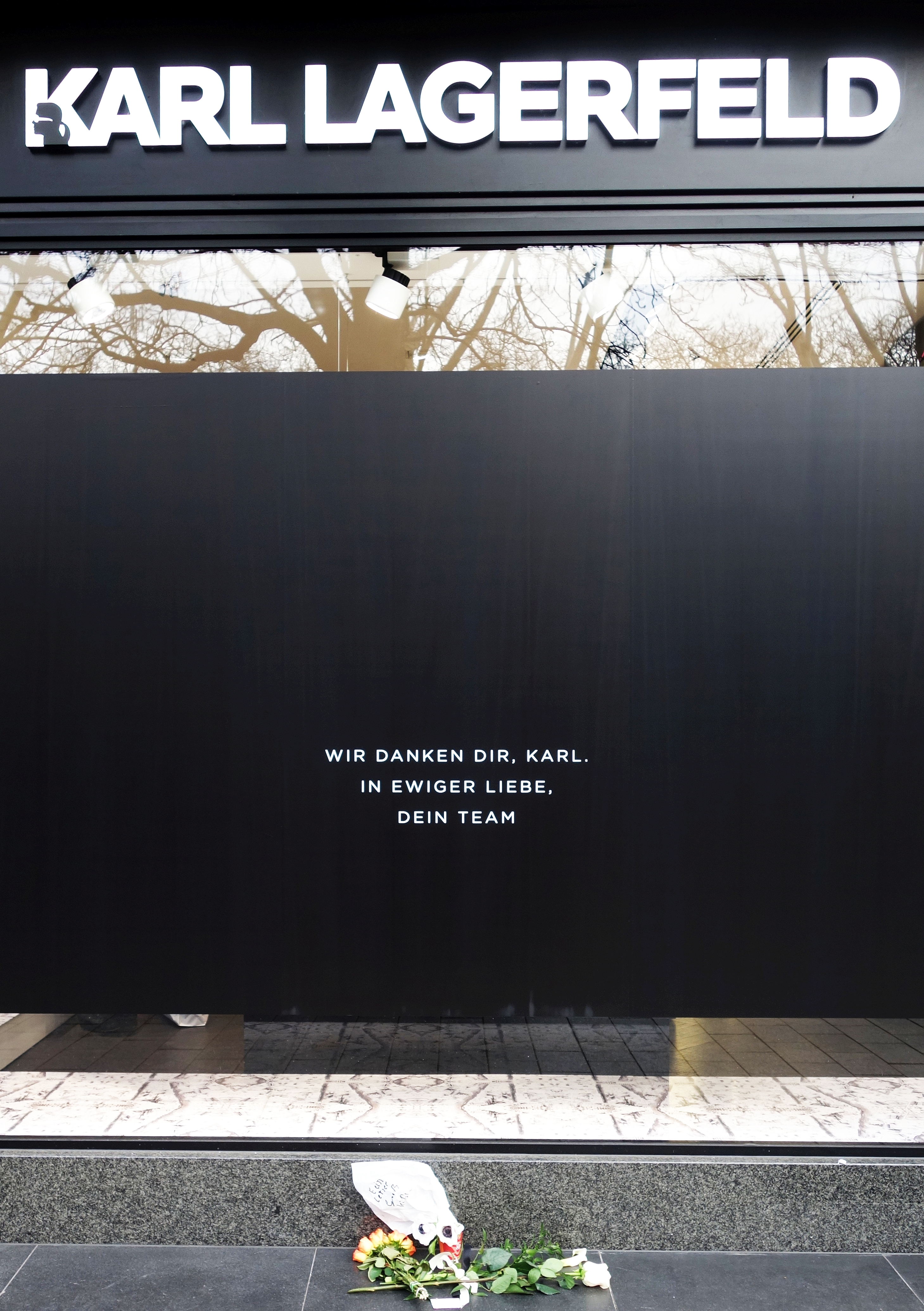 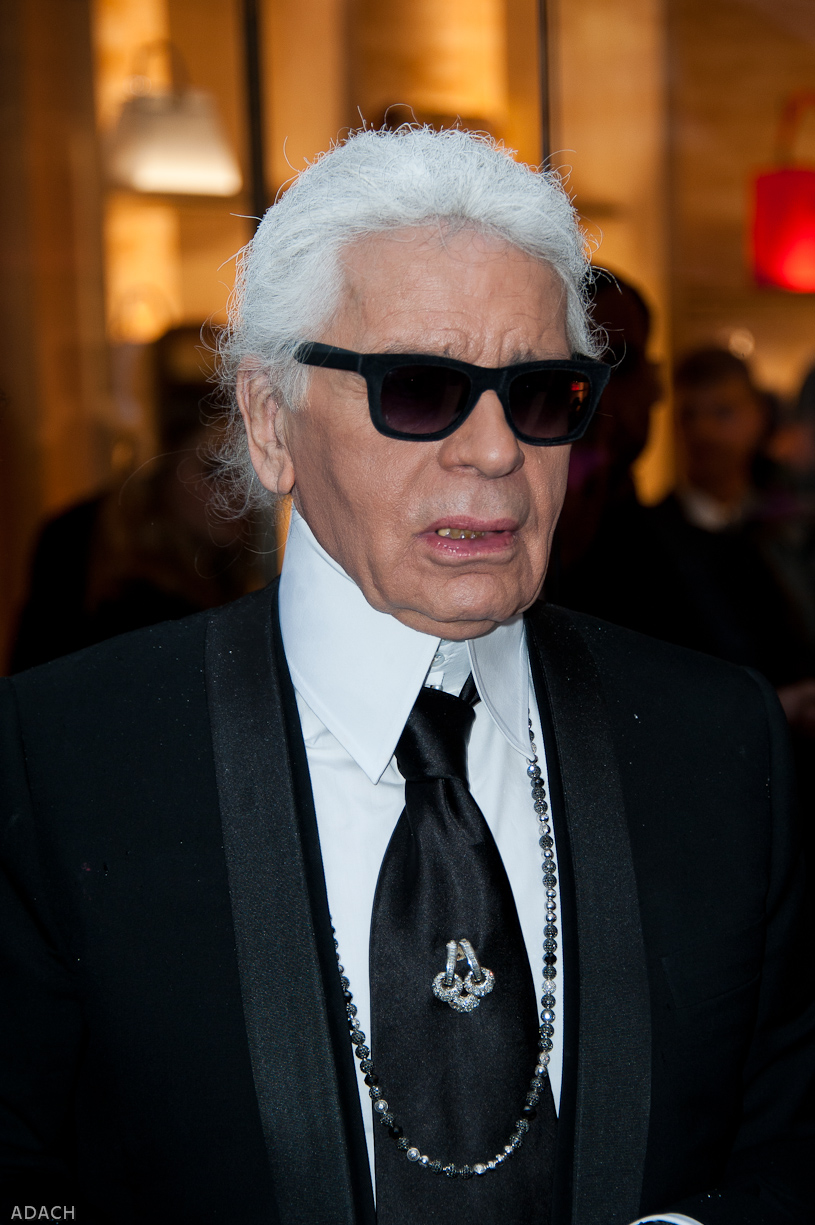 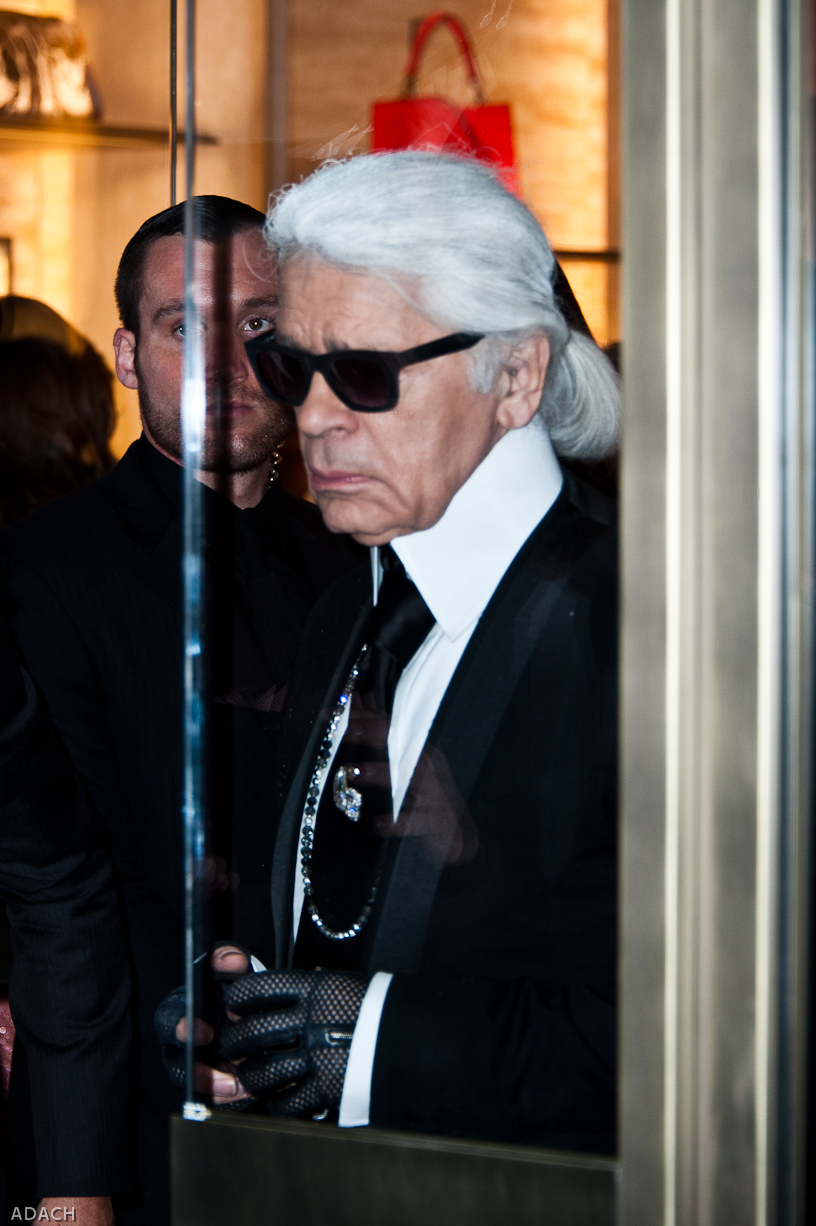 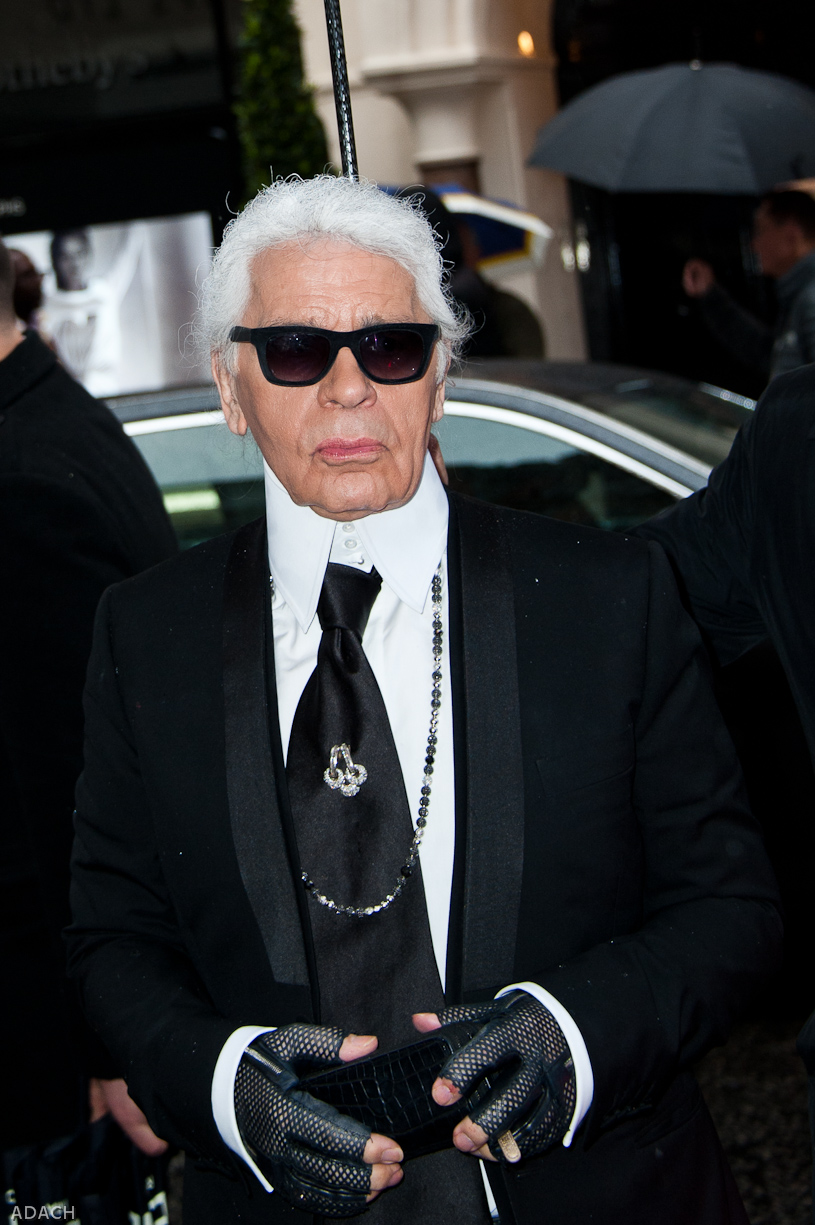 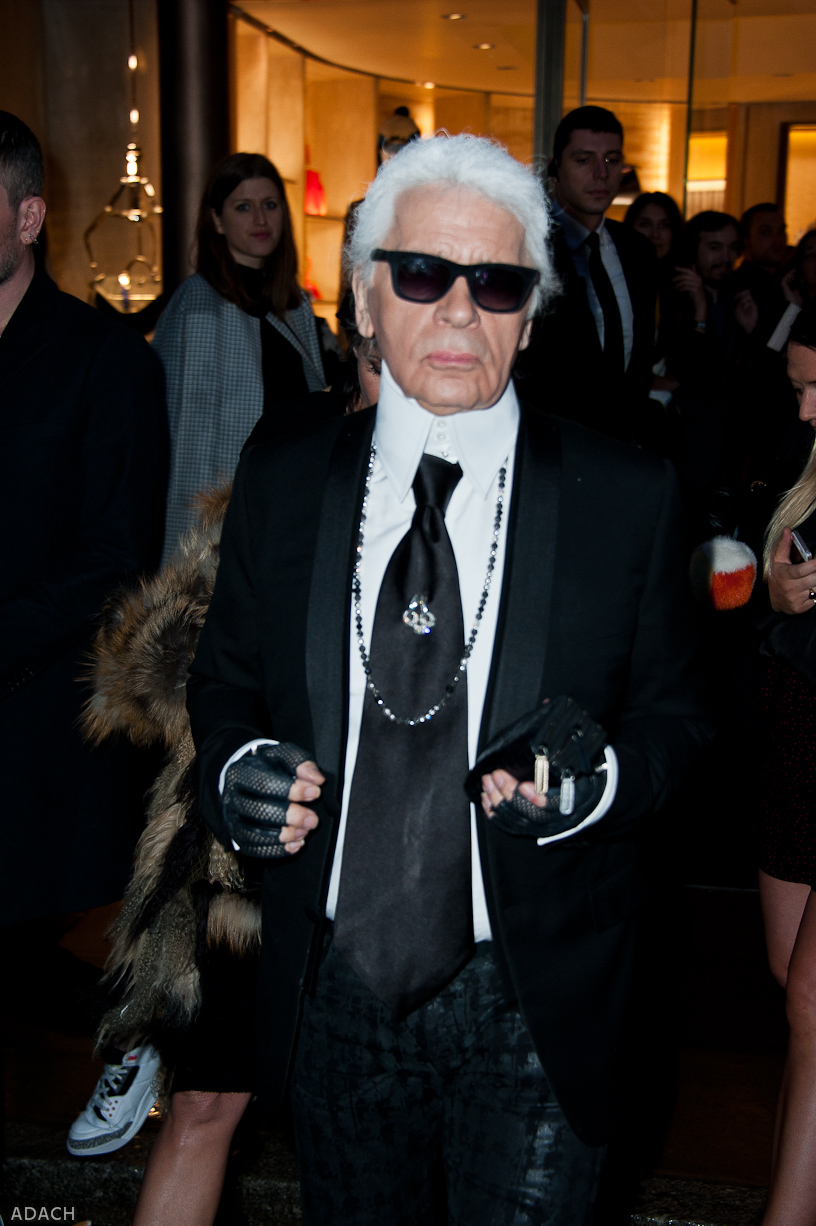 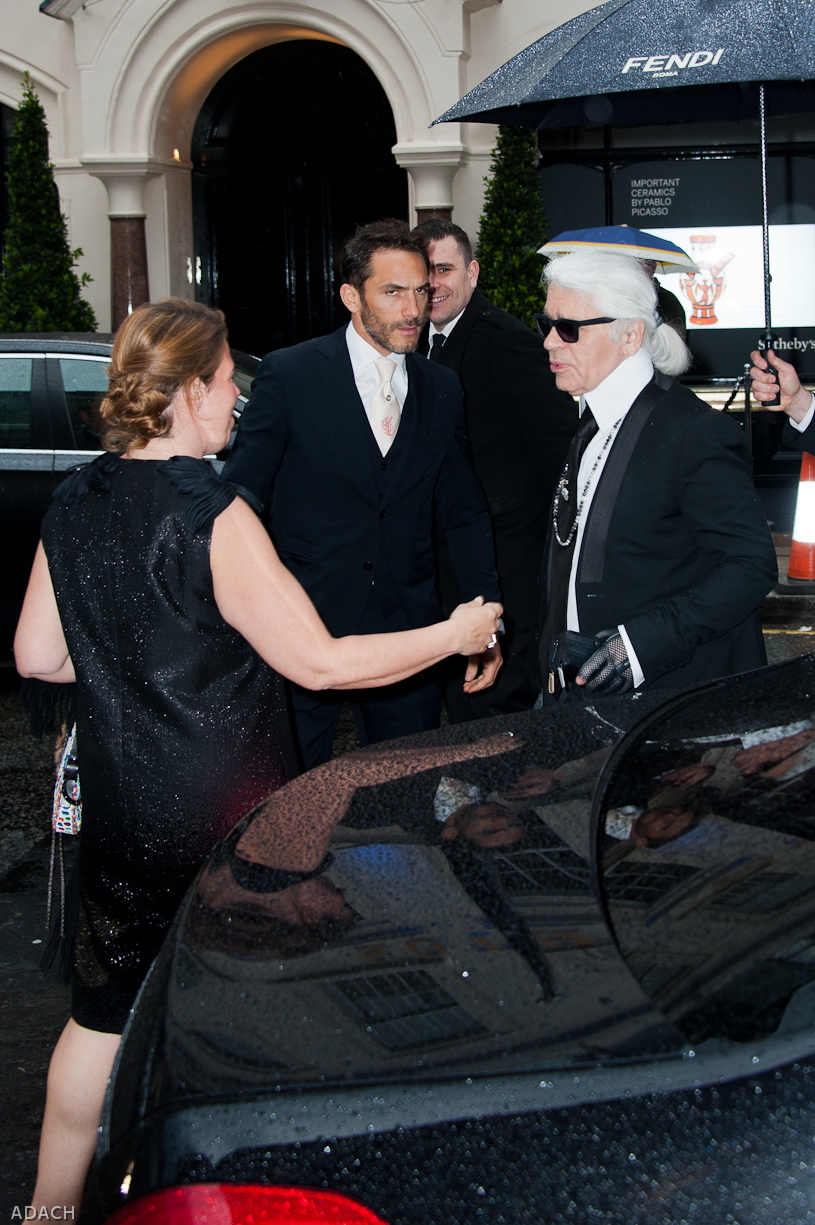