Light the virtual candle
gallery
Edit the description of the cemetery
add photos
number of votes 0
A beautiful cemetery
Return to the main page
Orthodox cemetery in Soli - a necropolis in Soli, originally belonging to the local Uniate parish, then the Orthodox parish. [source: Wikipedia, 3744258]
History and description
The cemetery was founded in 1872, at the same time when a new church was erected in the village. It was a Uniate temple, but already three years after it was put into use, as a result of the liquidation of the Uniate CheĹ‚m diocese, it was renamed Orthodox. After World War I, the Solski church was recovered for the benefit of the Roman Catholic church, but the cemetery was not closed or destroyed (the Catholics marked a separate necropolis in the village). Occasionally new burials took place . The necropolis occupies the area of a quadrilateral with an area of 0.23 ha. It is located on the River Ladah, about 100 meters from the old church and overgrown with bushes (raspberry, buckthorn, lilacs, oaks, robinia, maples), also five old lipes grow on it . The cemetery has fragments of about 10 tombstones from before 1945 (the oldest one with a legible inscription from 1873), and there are also new monuments on the old burial sites. All the stone gravestones from before World War II are broken and lie on the ground. In addition, there is a certain number of metal and wooden crosses on the necropolis and stella from terrazzo, as well as legible earth graves. On the older monuments there are Orthodox Slavonic inscriptions, and in the post-war inscriptions - Polish . [source: Wikipedia, 3744258]
gallery
⮜⮿⮞
••
Wikipedia, Orthodox cemetery in Sól, Self-published work 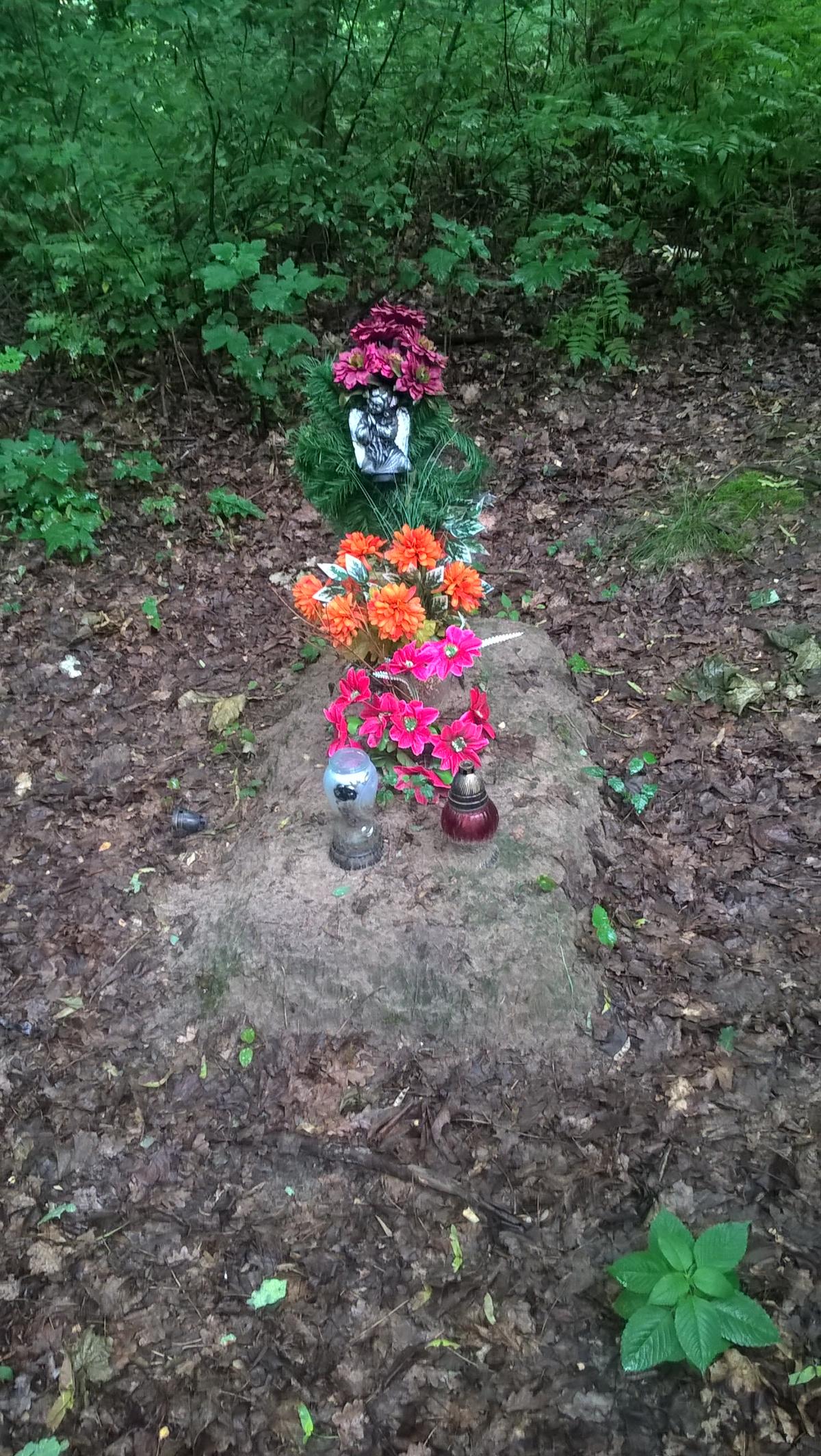 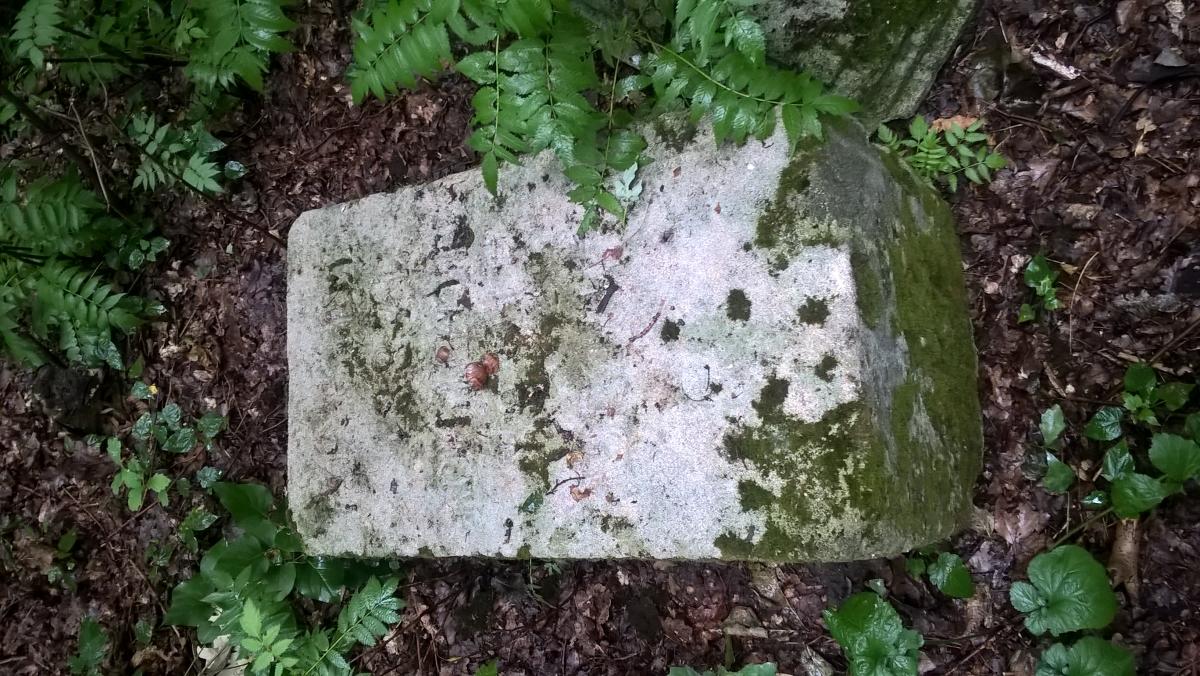 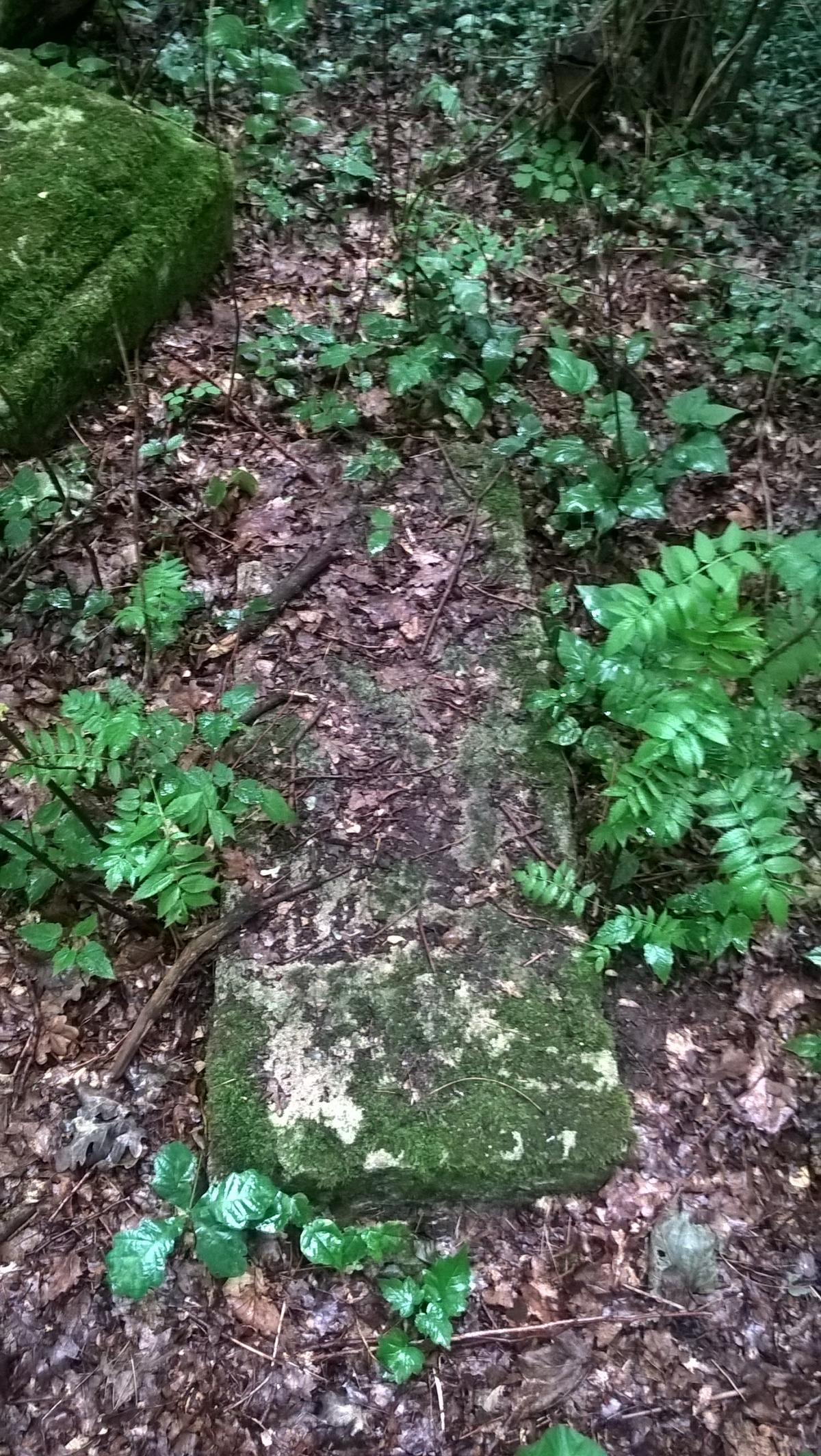 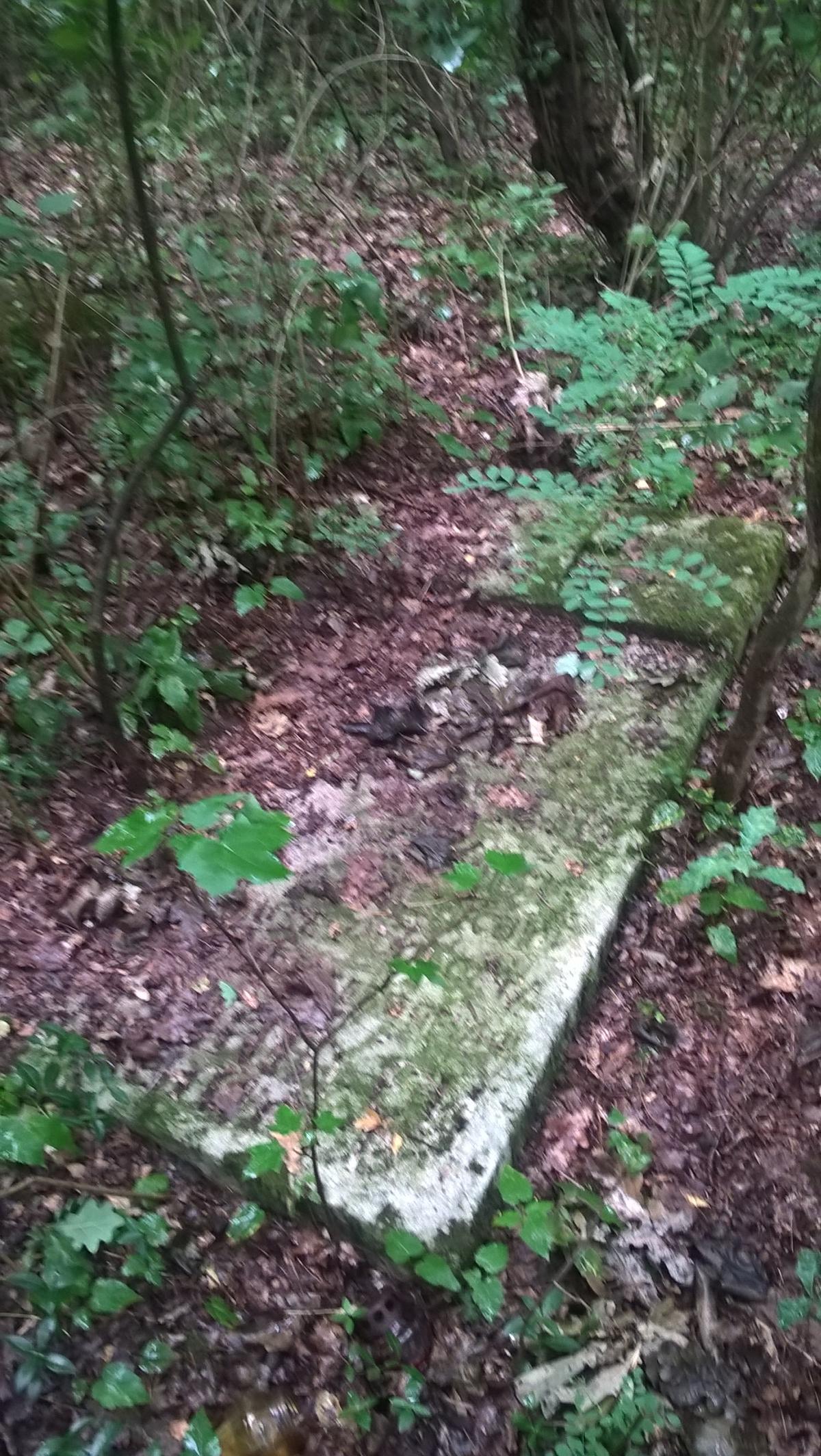 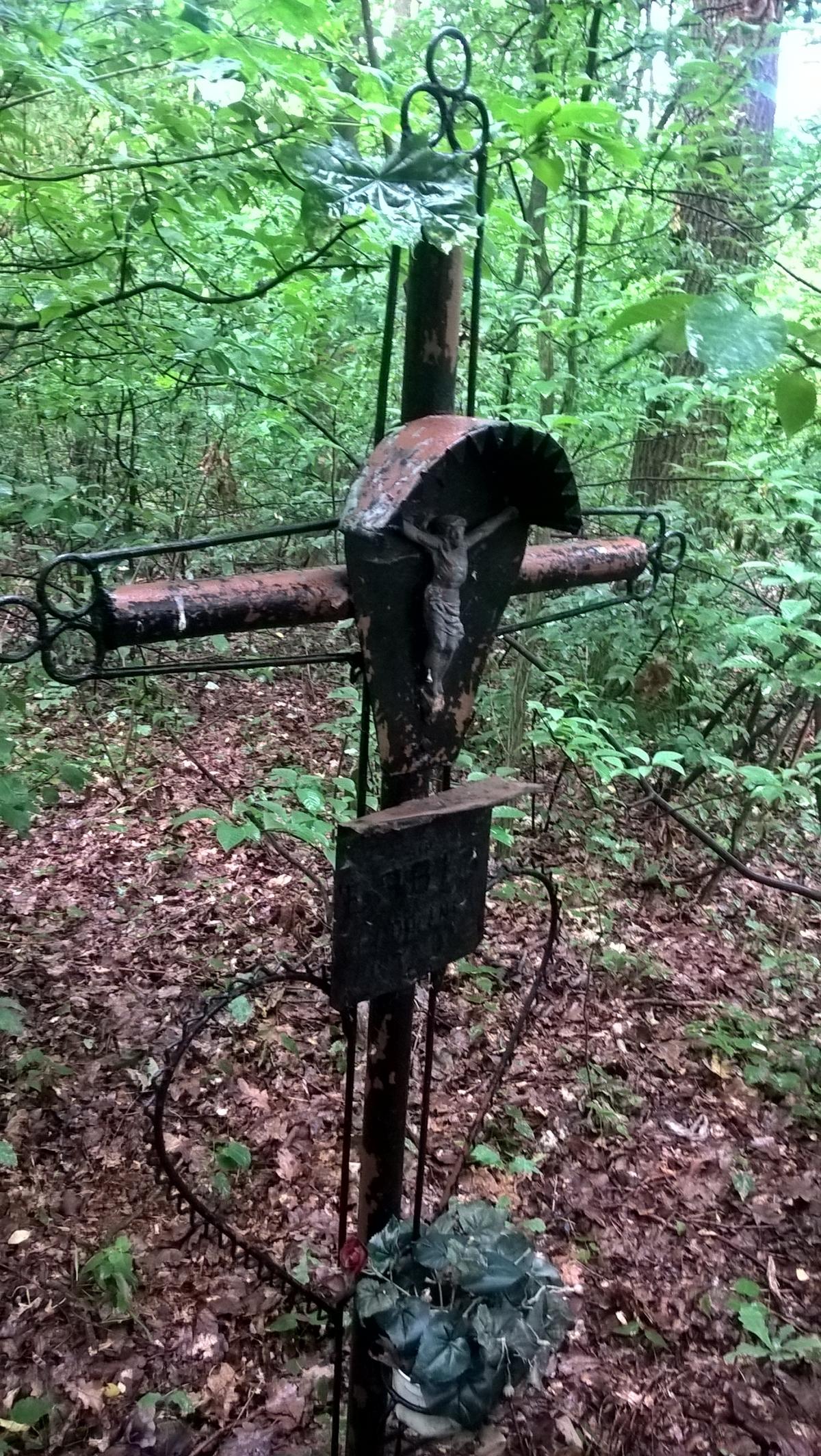 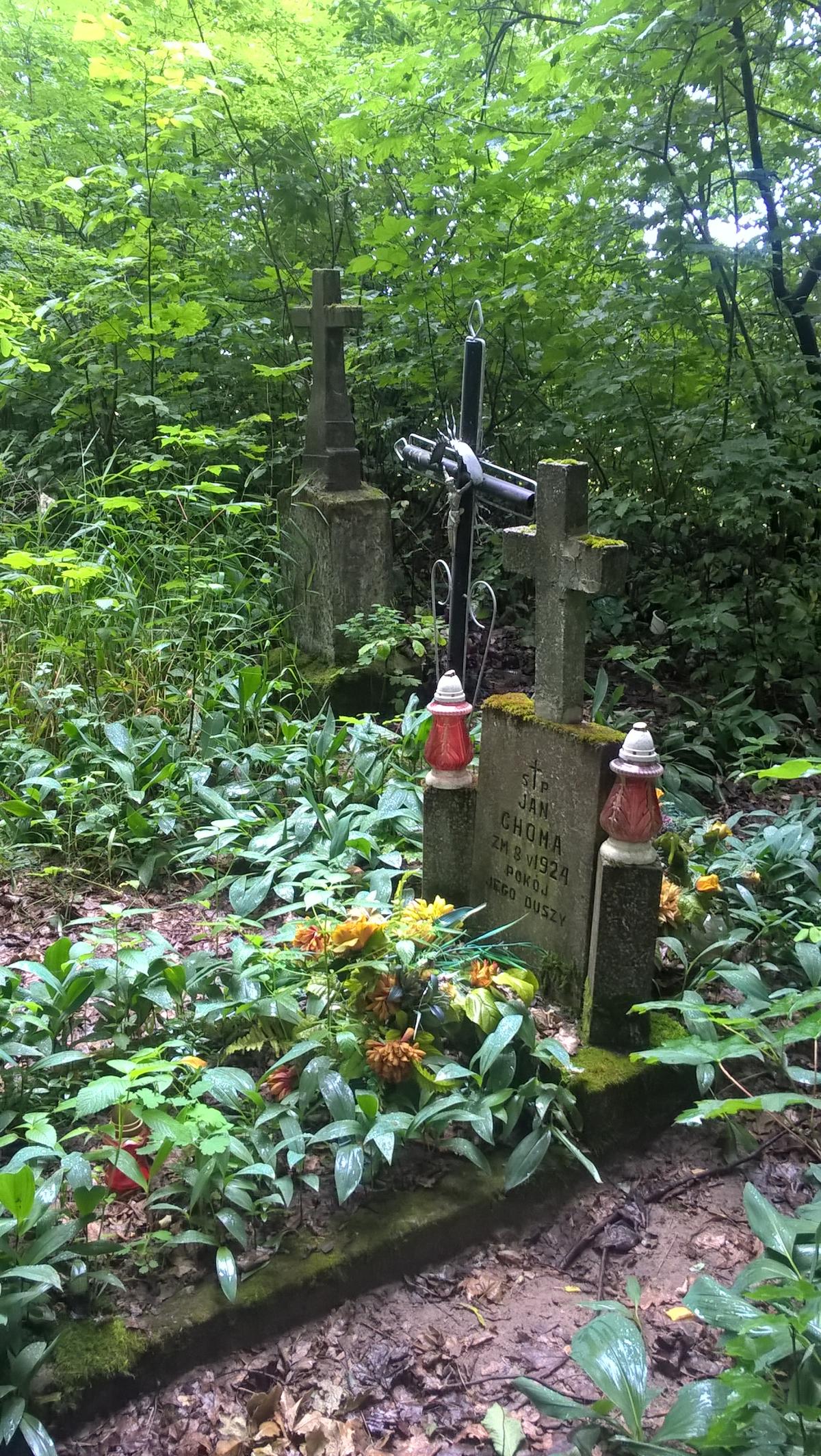 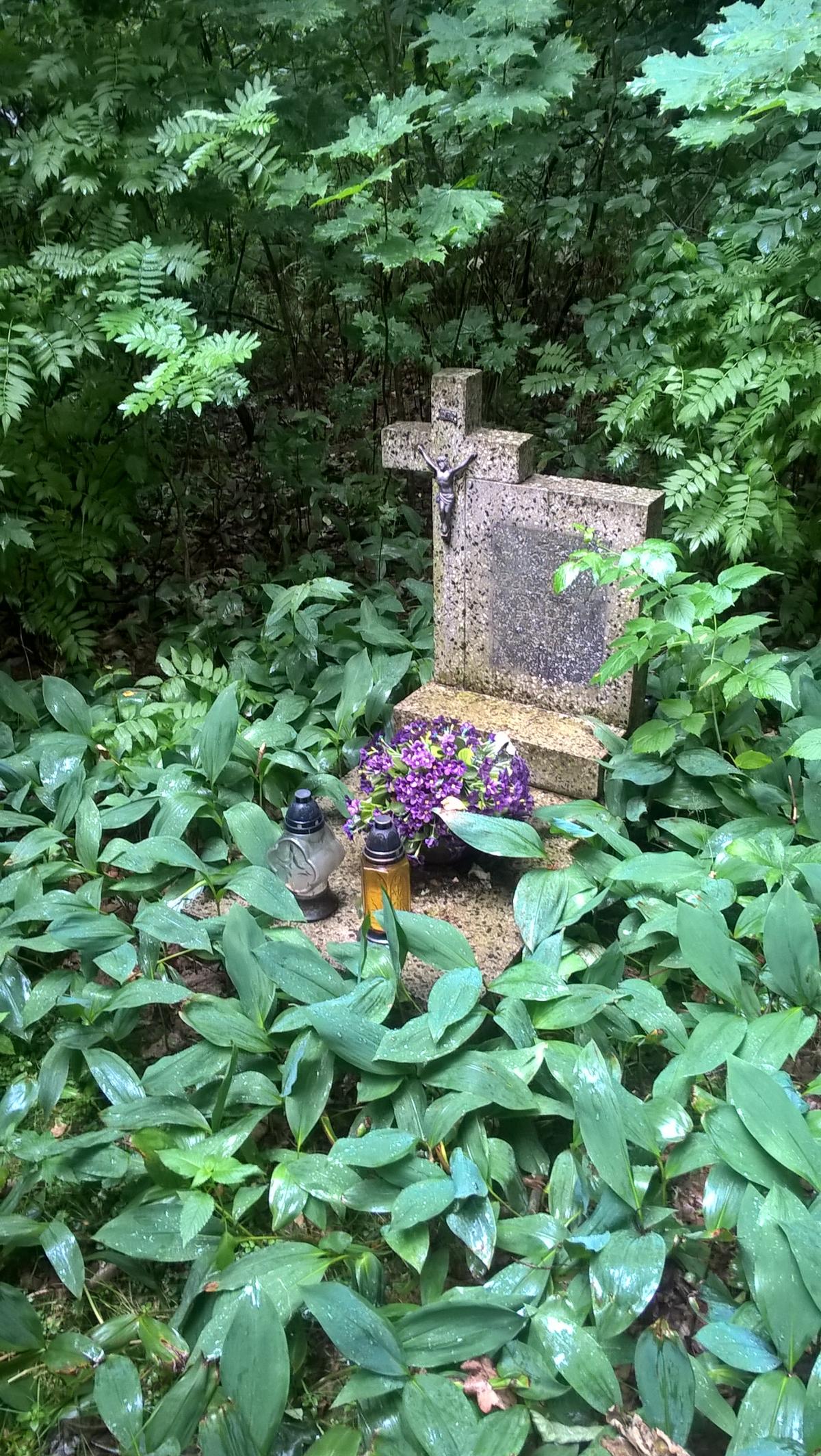 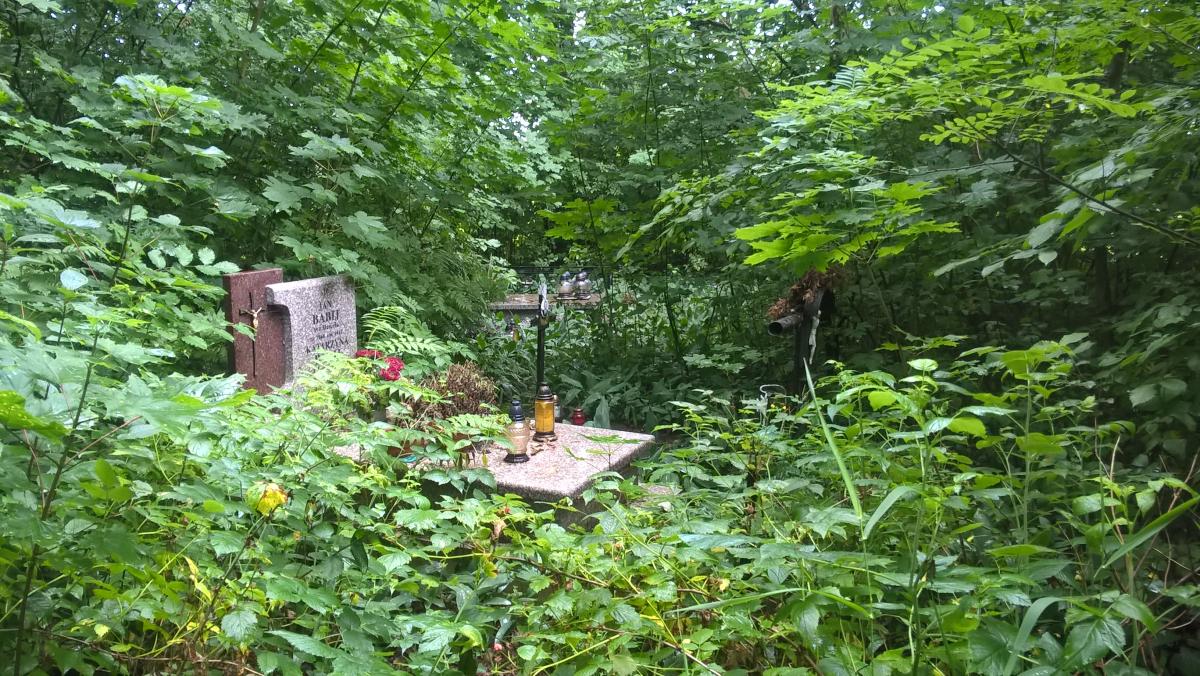 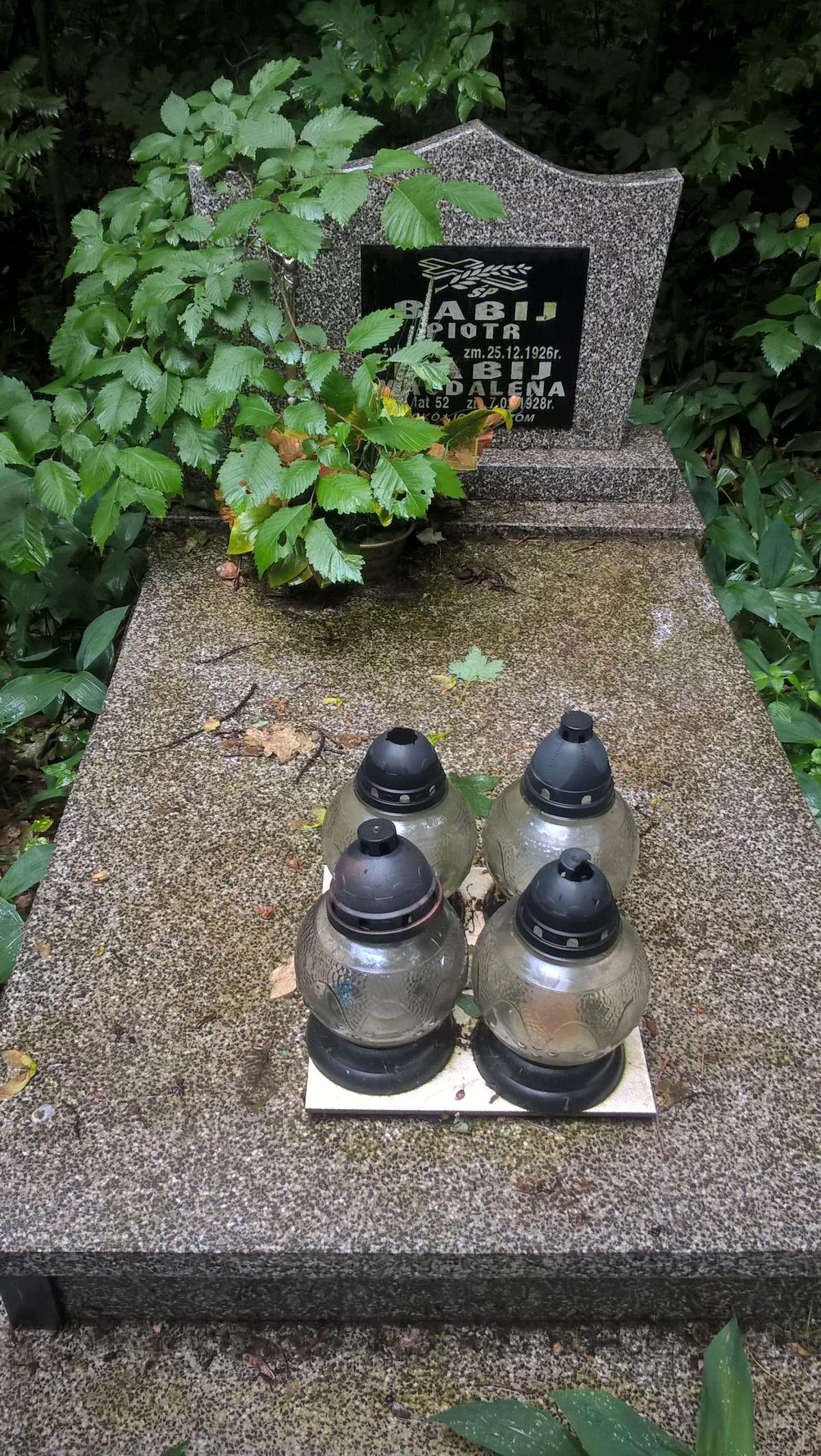