Light the virtual candle
gallery
Edit the description of the cemetery
add photos
number of votes 0
A beautiful cemetery
Return to the main page
War Cemetery No. 106 - Biecz - a war cemetery from the First World War in Biecz, in the Lesser Poland Voivodeship, in the Gorlice poviat. One of over 400 Western-Galician war cemeteries built by the Cemetery Graves Division of the C. and K. Military Commanders in Krakow. In the III Gorlice district, there are 54 such resting places . [source: Wikipedia, 1462753]
Description of the cemetery
The facility is located on a steep slope at Bochniewicz St., near the church of Corpus Christi . His designer, Hans Mayr, skilfully adapted it to the surrounding monuments. The cemetery was incorporated into a magnificent oak growing in this area. Due to the steep slope, the cemetery was designed in the form of terraces above. 4 burial fields are separated by walls and connected by stairs. Entrance to the cemetery with long, concrete steps through a decorative gate. The fence is made of a stone wall covered with a concrete window sill. The main monument is a Latin stone cross embedded in the back wall of the fence . On the tombstones, crosses of various types are placed on a concrete plinth. [source: Wikipedia, 1462753]
the fallen
386 soldiers were buried here, including
The fate of the cemetery
During the interwar period, the new building was still in good condition. After World War II, the rank of this place of eternal rest in the consciousness of society and the authorities of that time decreased, because new, more recent graves and dramatic stories of the new war came. The object was naturally destroyed by weather and vegetation factors
gallery
[source: Wikipedia, 1462753]
gallery
⮜⮿⮞
••••
Wikipedia, PD-self, Self-published work, World War I Cemetery nr 106 in Biecz 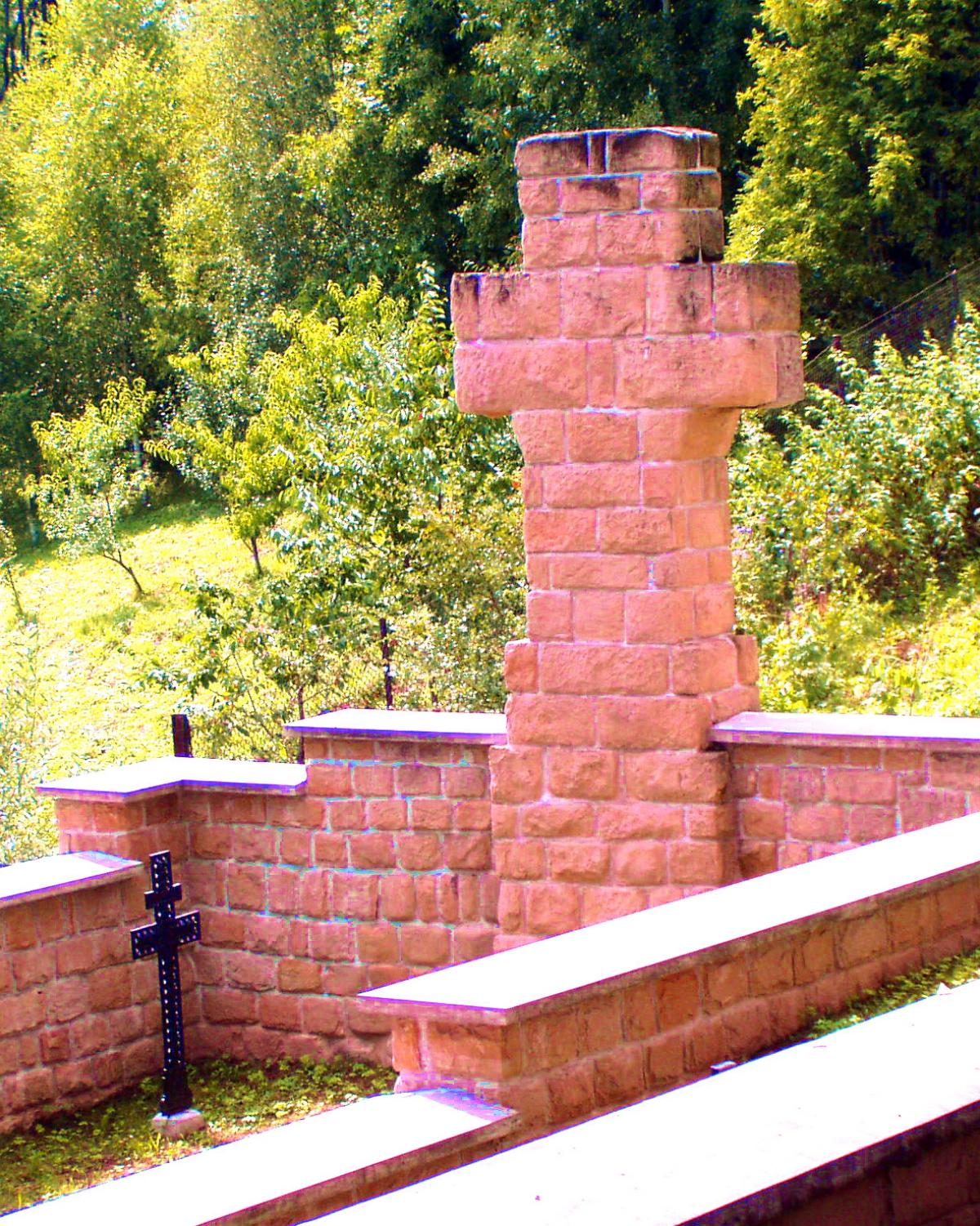 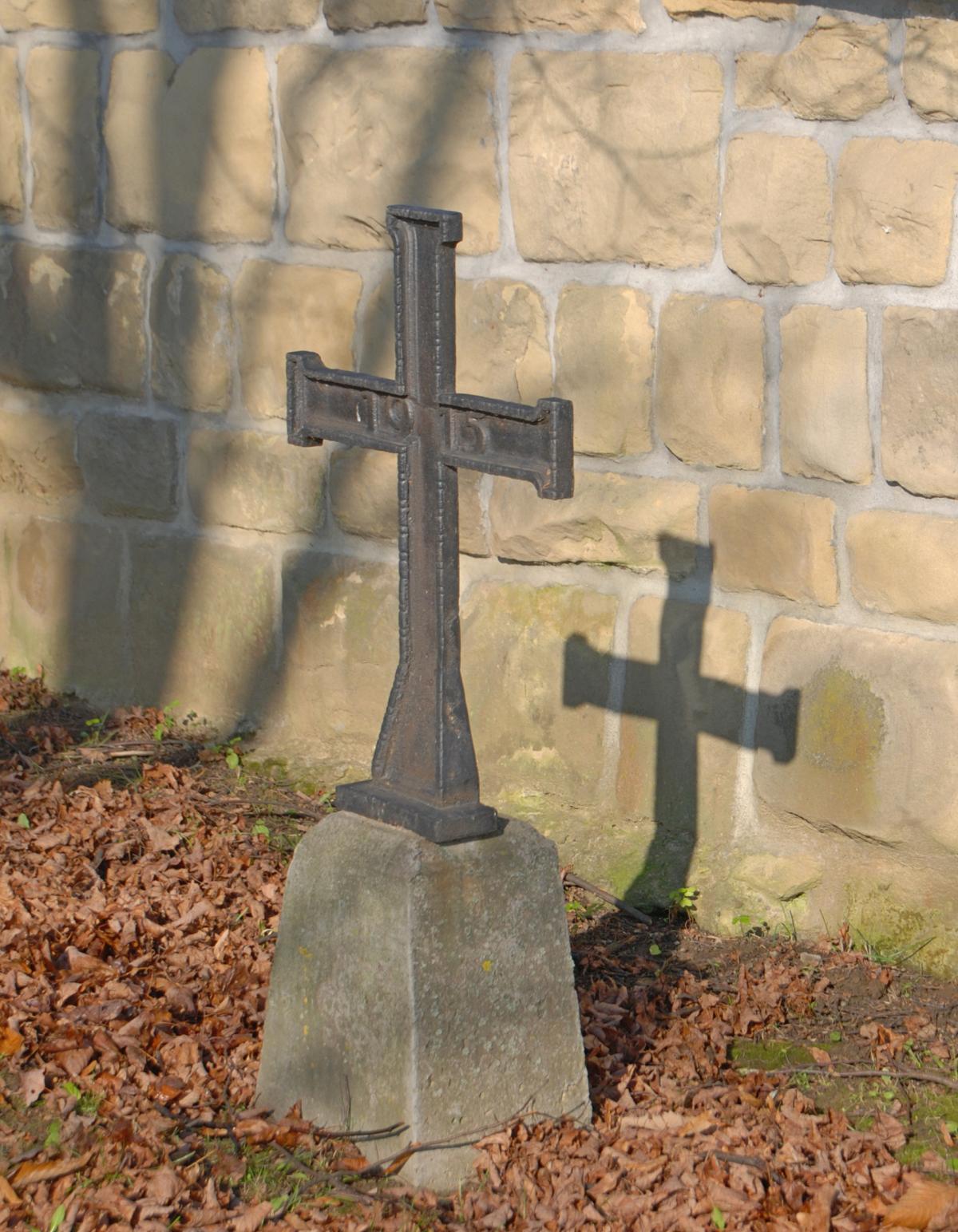 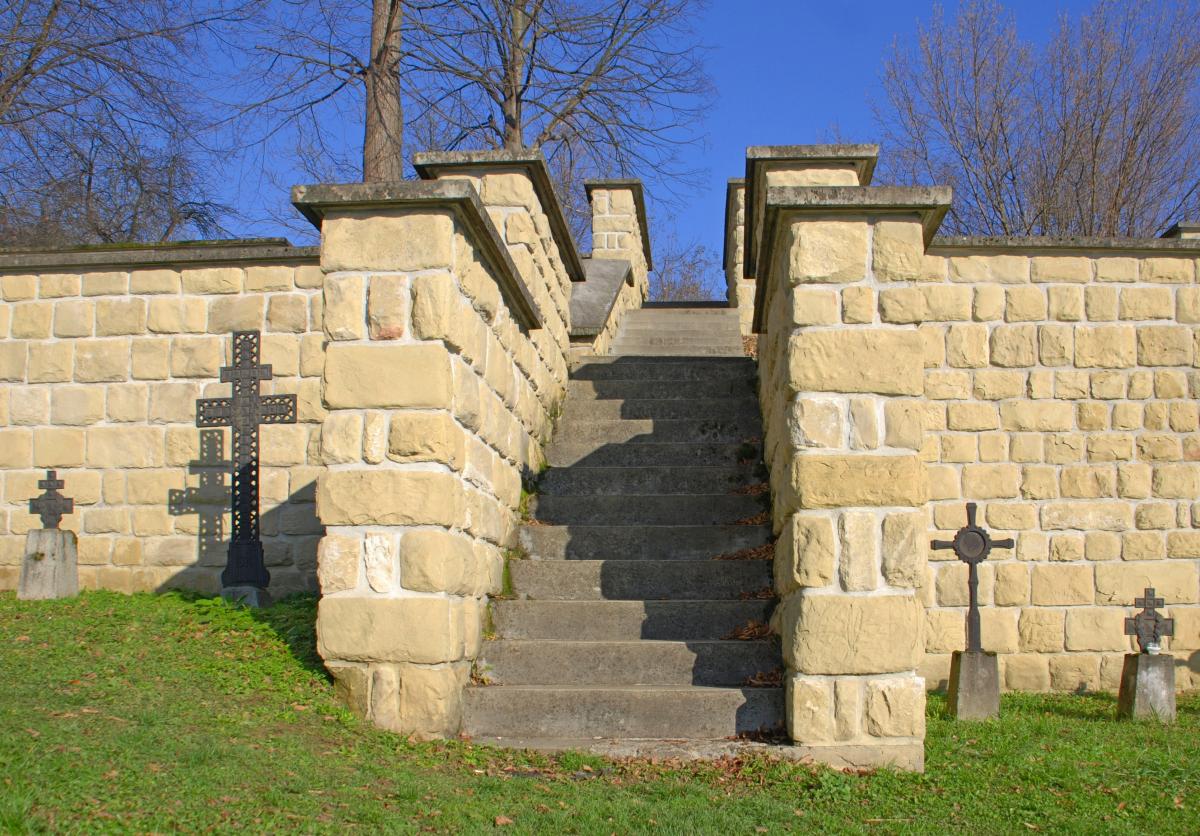 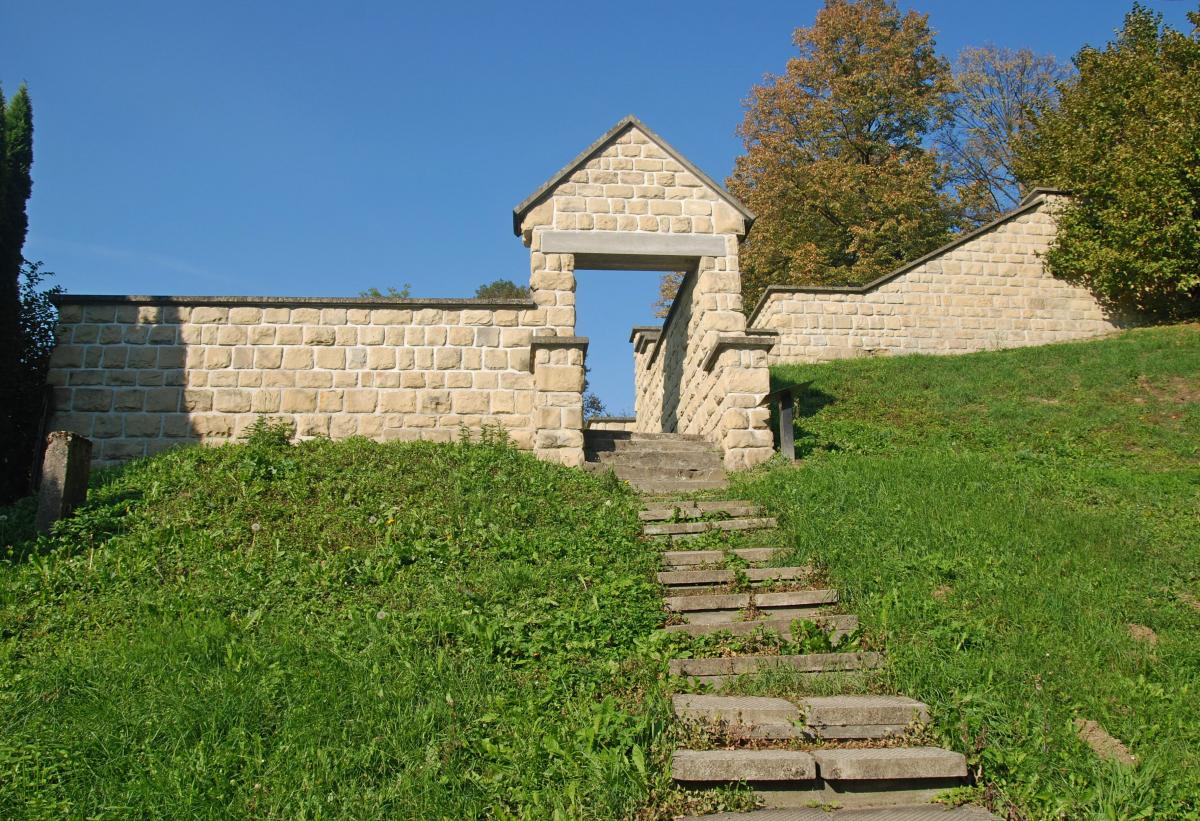 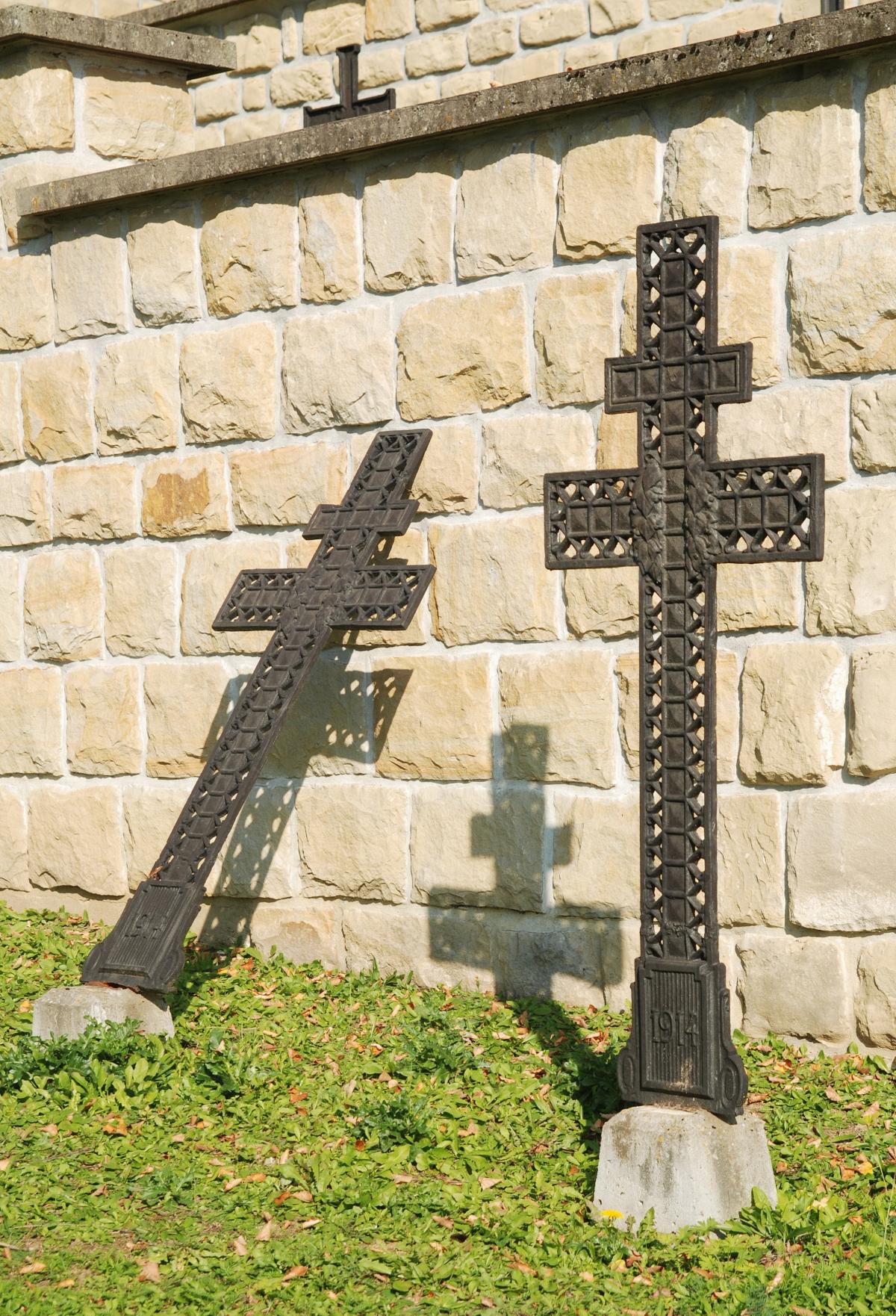 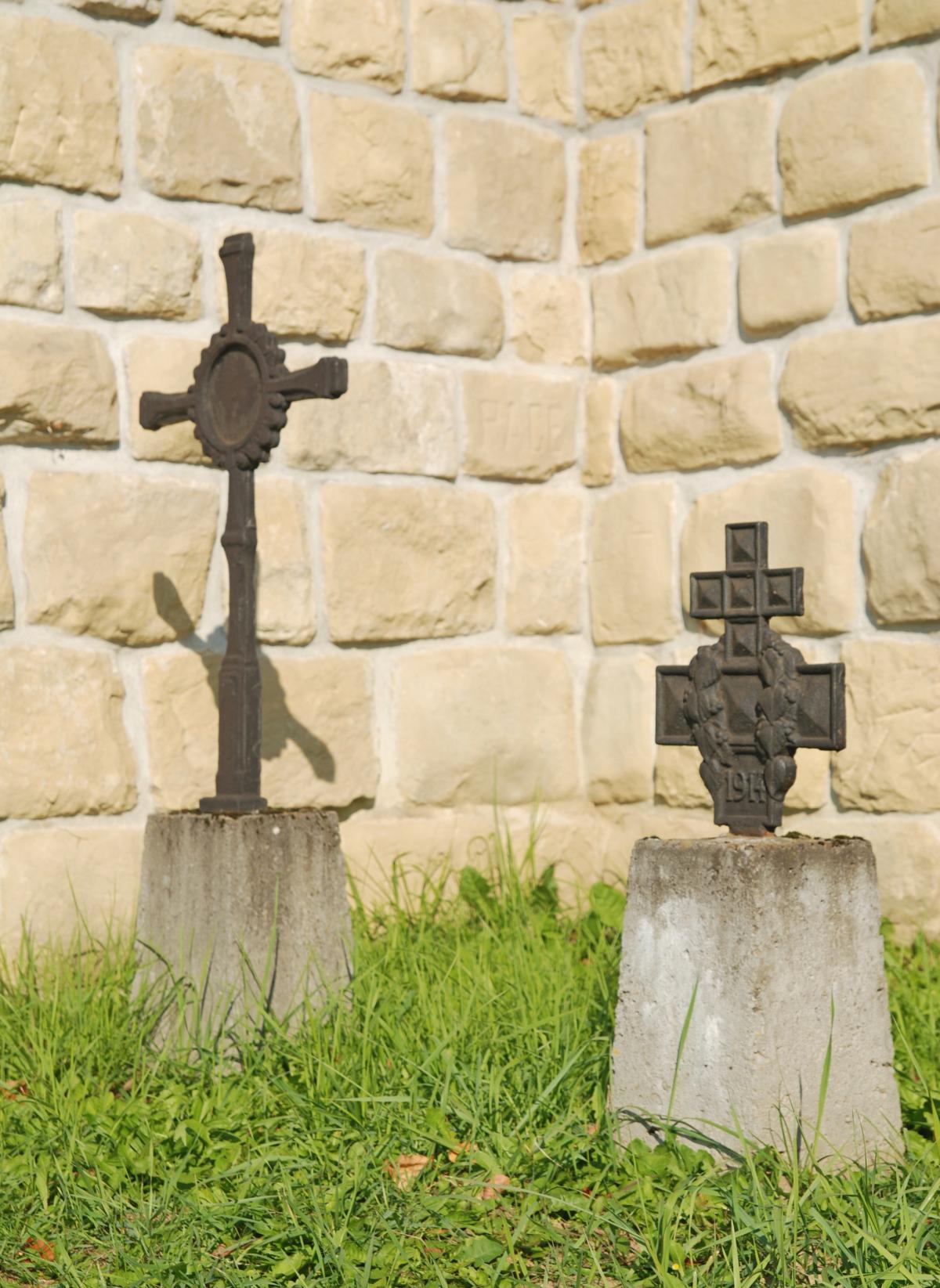 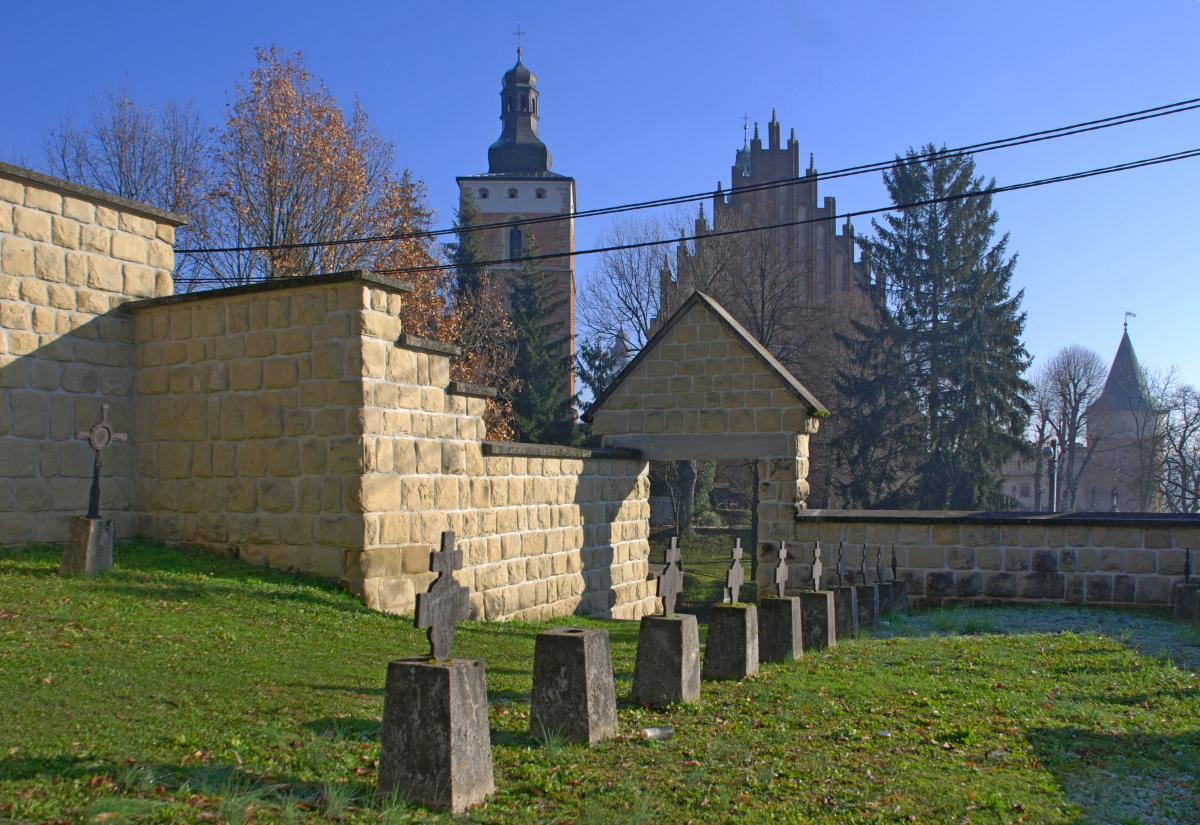 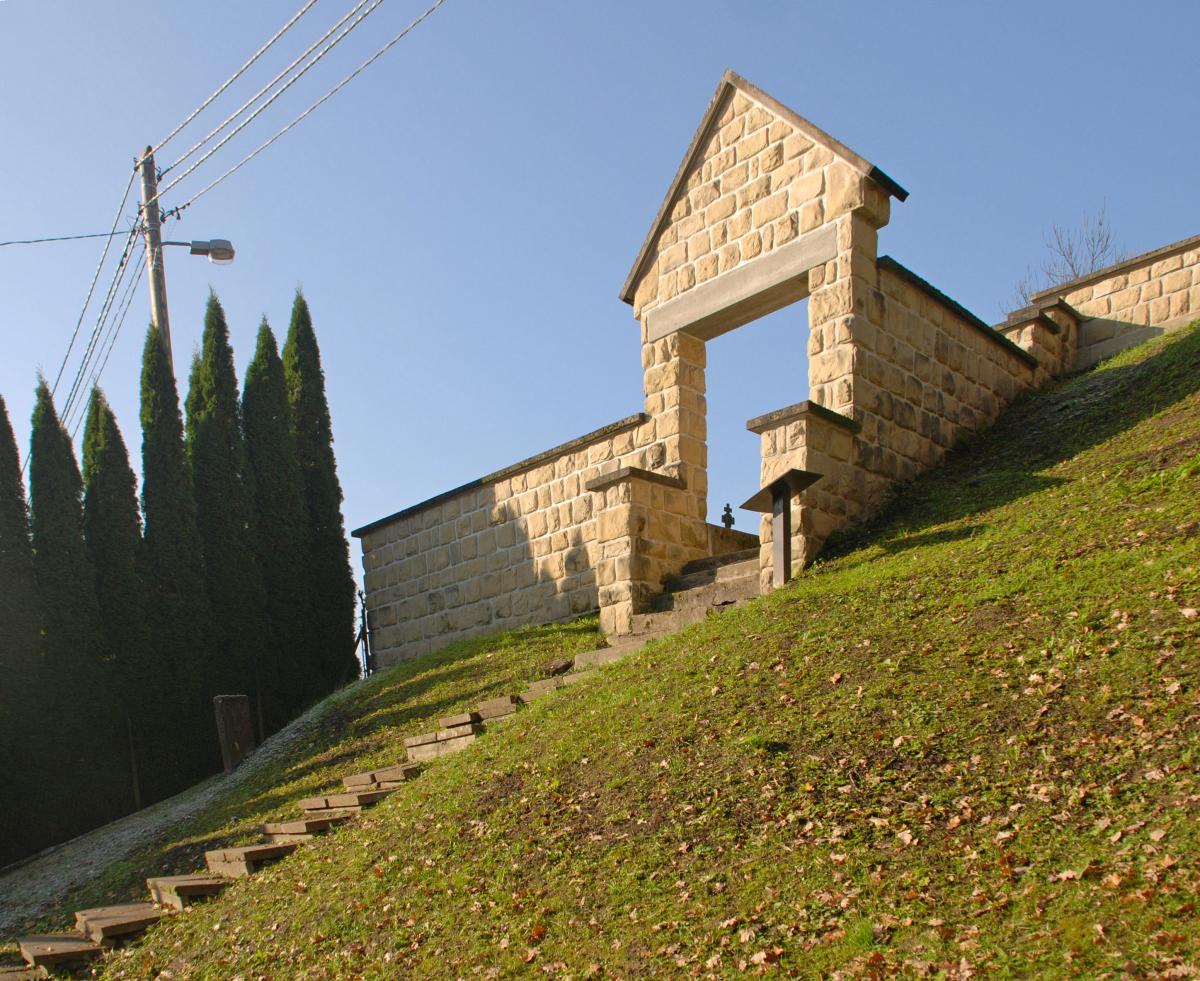 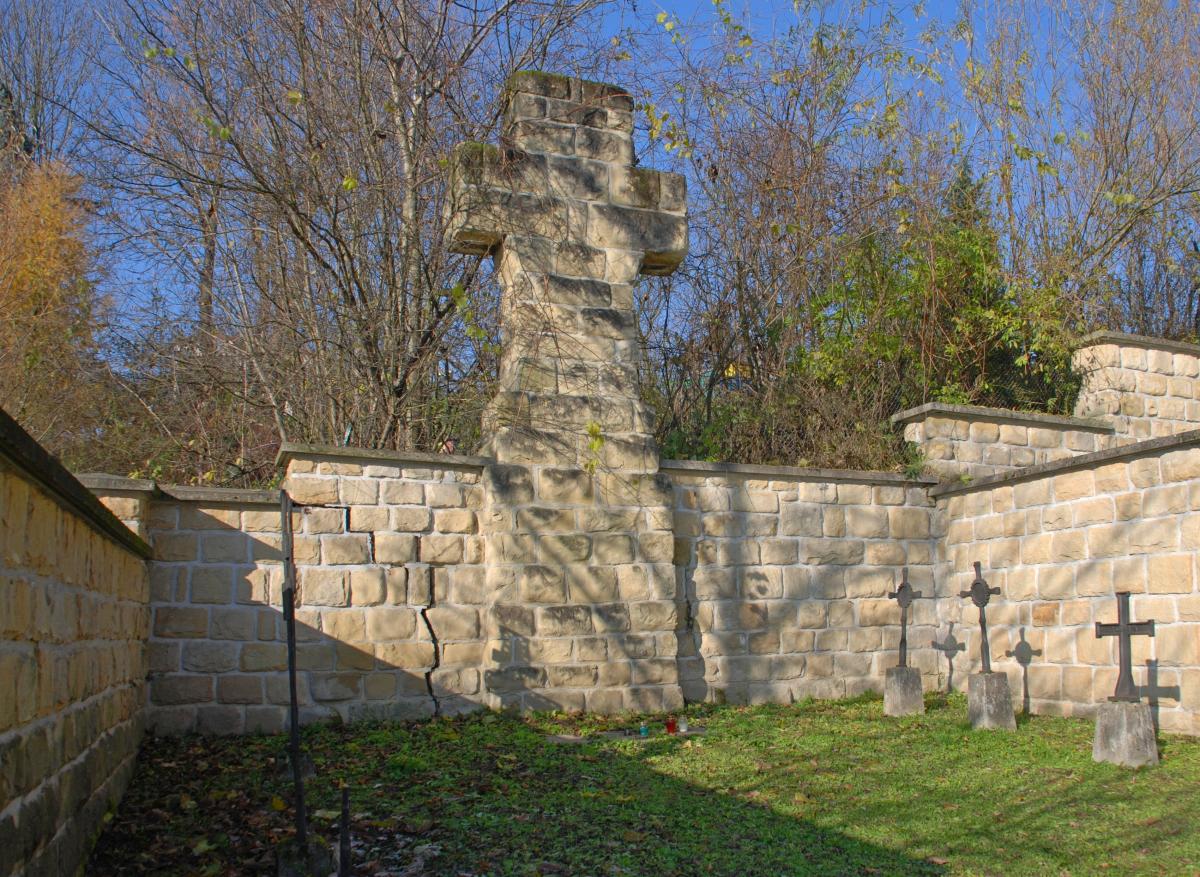