Light the virtual candle
gallery
Edit the description of the cemetery
add photos
number of votes 0
A beautiful cemetery
Return to the main page
War Cemetery No. 108 - Biecz - a war cemetery from the First World War in Biecz, in the MaĹ‚opolska province, in the Gorlice poviat. One of over 400 Western-Galician war cemeteries built by the Cemetery Graves Division of the C. and K. Military Commanders in Krakow. In the III Gorlice district, there are 54 cemeteries . [source: Wikipedia, 2440141]
Description of the cemetery
The cemetery is located at Kazimierza Wielkiego Street, next to the monastery of. Franciscans-reformers . His designer was Hans Mayr. The fence creates a concrete foundation and concrete pillars on which the elements of a forged balystrade are embedded. Along the fence, flowering shrubs were planted, and trees grow on the cemetery. Single-wing entry. forged wicket made of rods. A small cemetery has several terraces. On the graves of Russian soldiers rod-shaped two-armed crosses set on concrete plinths. The central monument in the form of a high wooden, also two-armed cross. On a grave of Austrian soldiers cast a cast-iron one-armed cross with a shield in the middle.As it results from the preserved documentation, he stood on the lowest terrace of the cemetery, the current, the new cross was set on the highest terrace . [source: Wikipedia, 2440141]
the fallen
Buried here in 6 mass graves and 20 individual 42 soldiers of the Russian army and 4 soldiers of the Austro-Hungarian army. Most Russians are known by their surname, which is a rarity on the WW1 cemeteries built by the Austrians. This was possible because it was originally created at the field hospital by the Russian cemetery. At the establishment of this hospital, the Russians occupied the monastery, and the soldiers who died there were hiding near the monastery walls. Currently, there are no name plates on the cross of the cemetery
gallery
⮜⮿⮞
••
Wikipedia, PD-self, Self-published work, World War I Cemetery nr 108 in Biecz 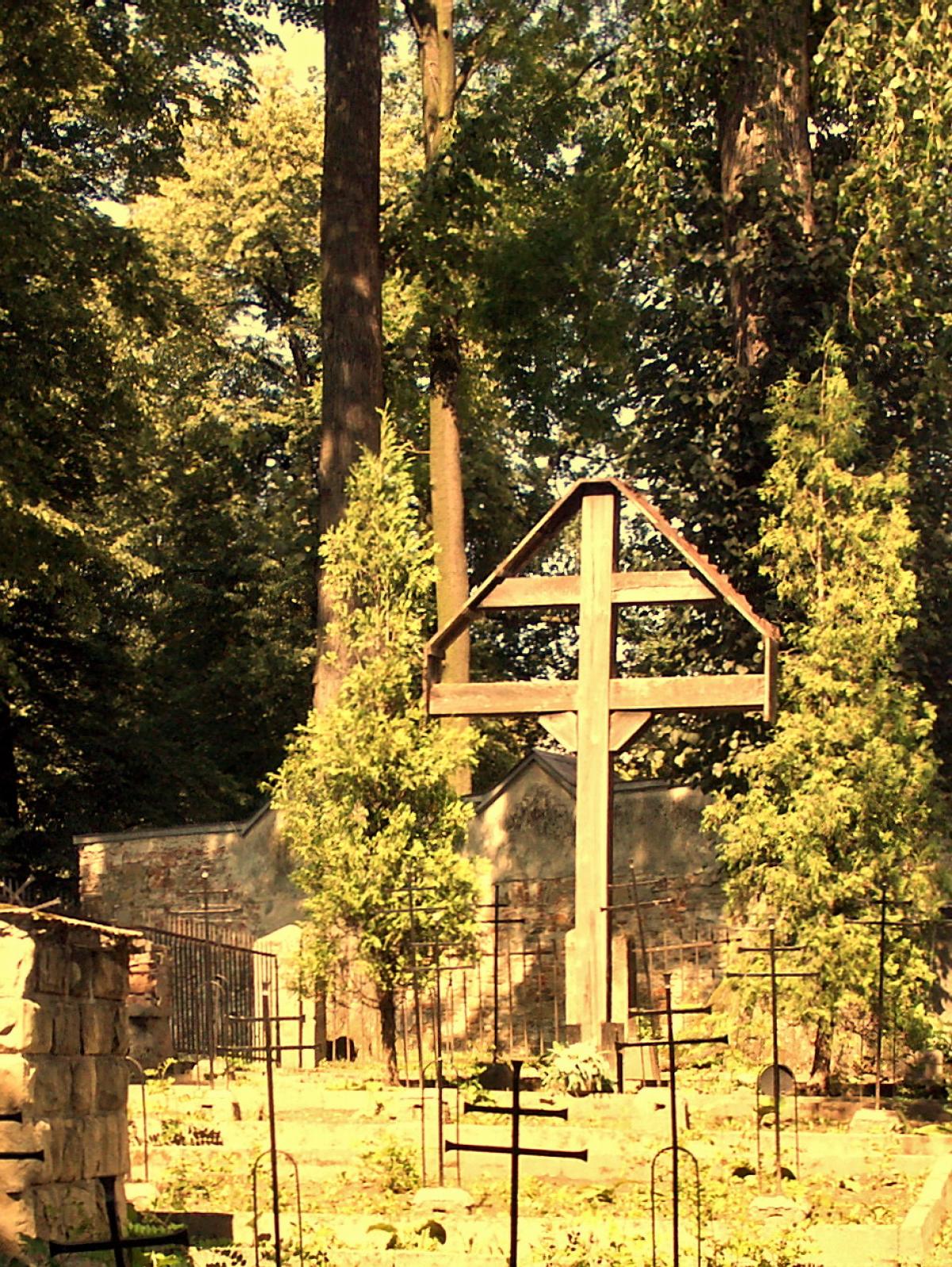 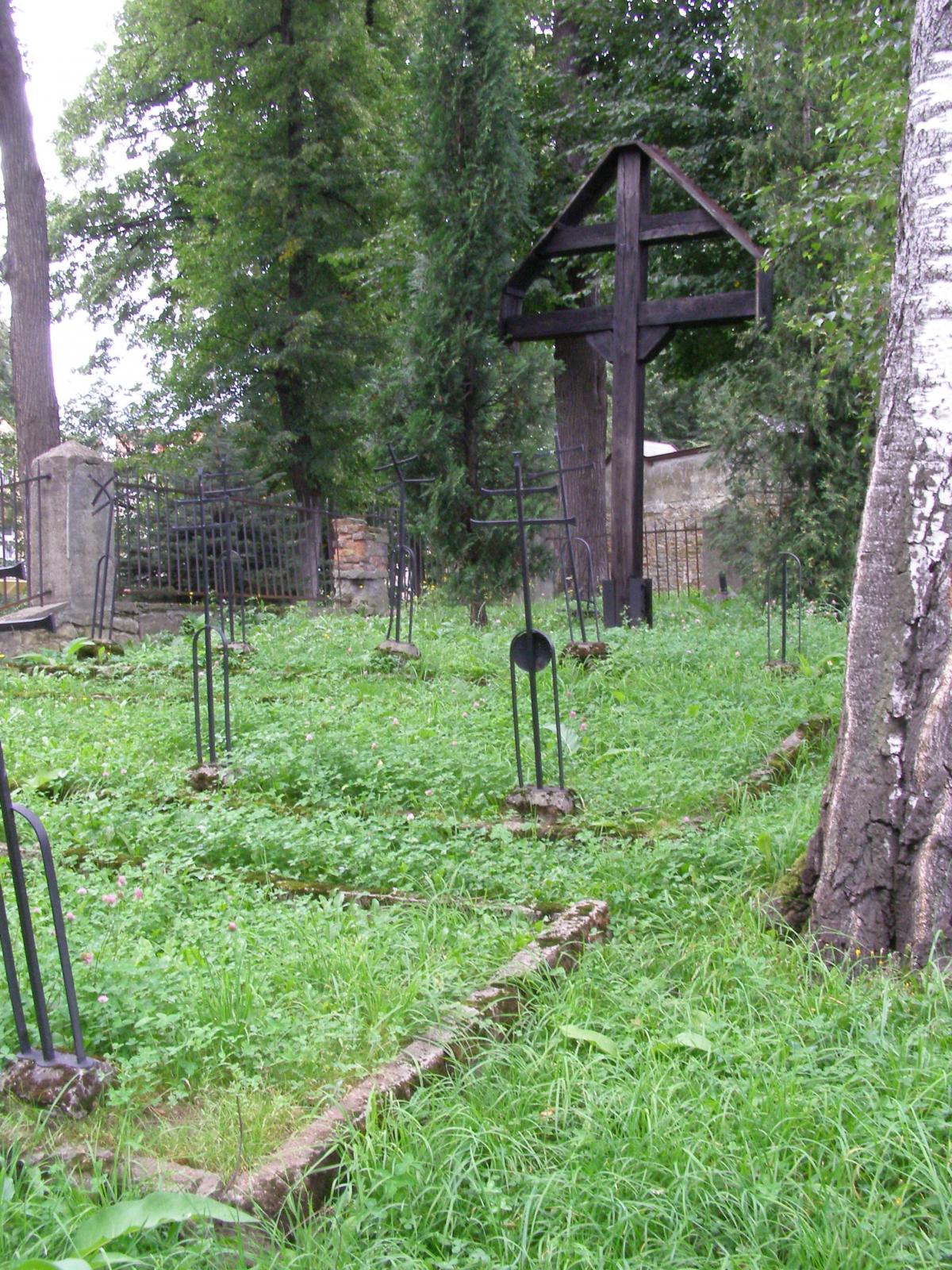 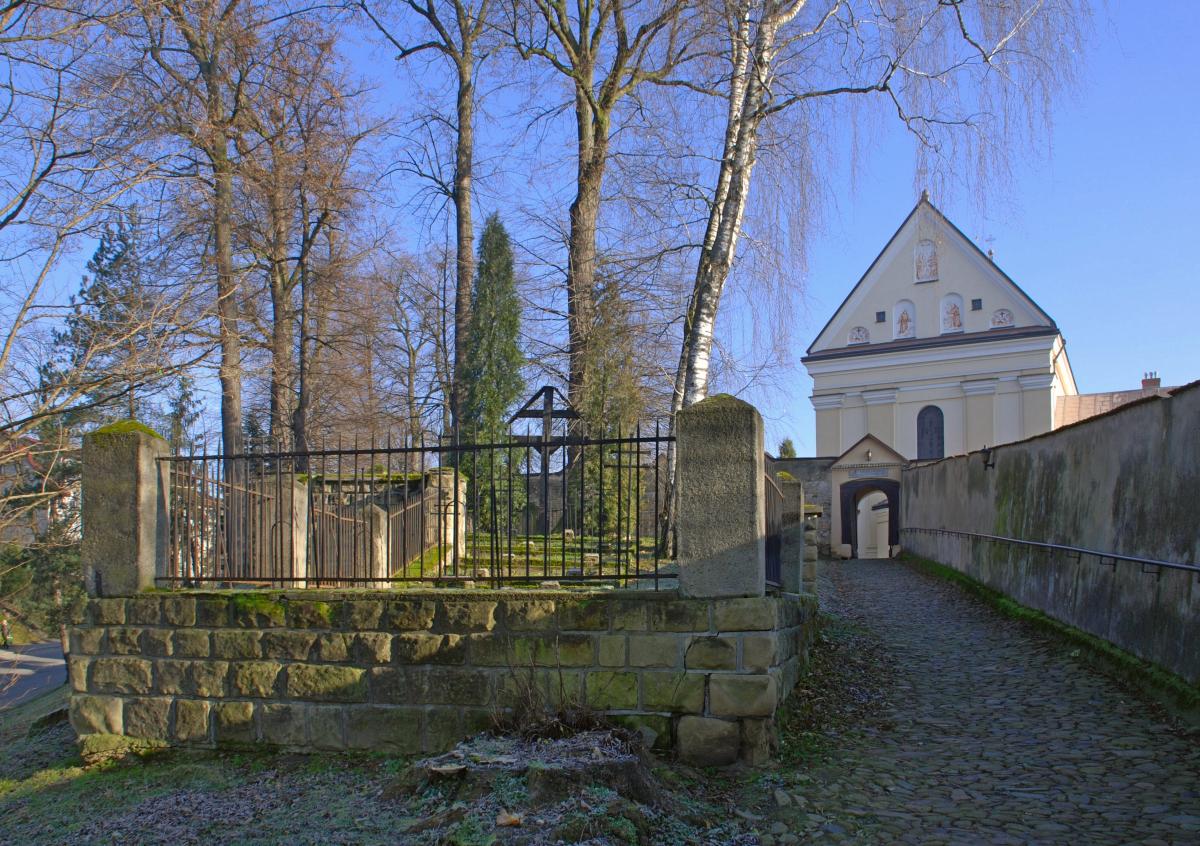 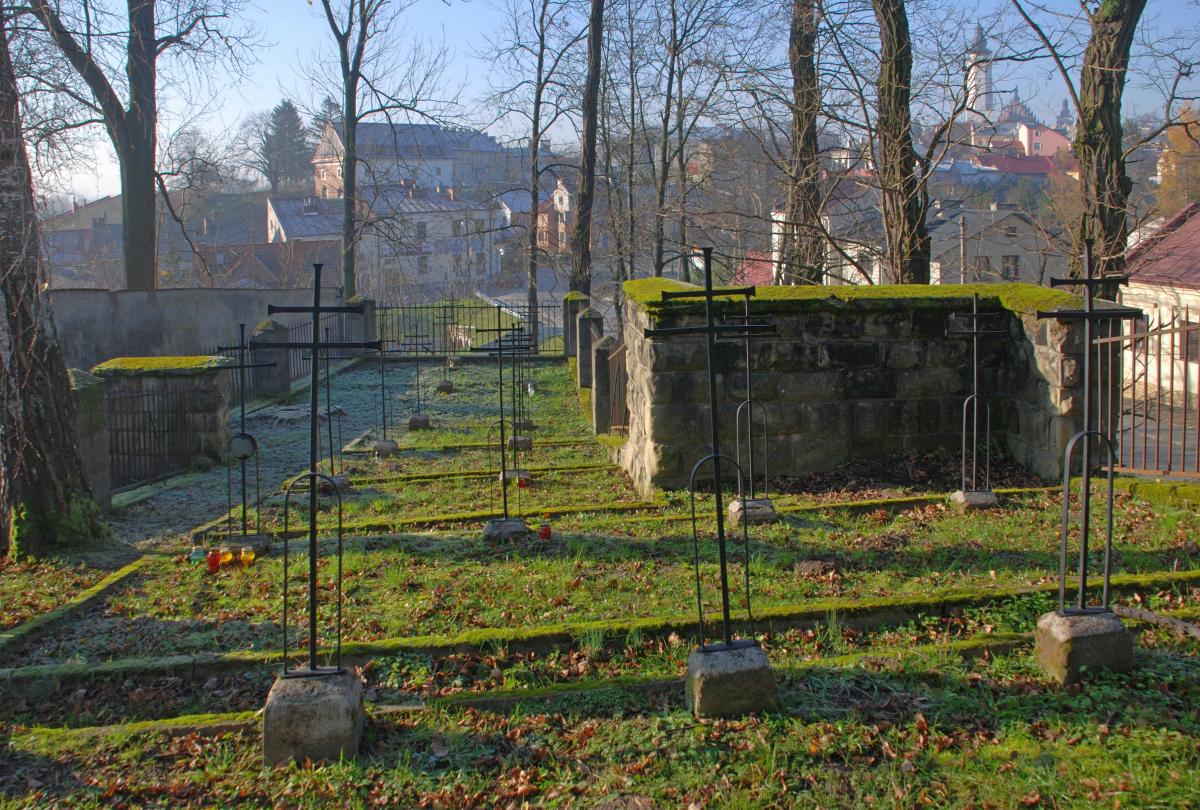 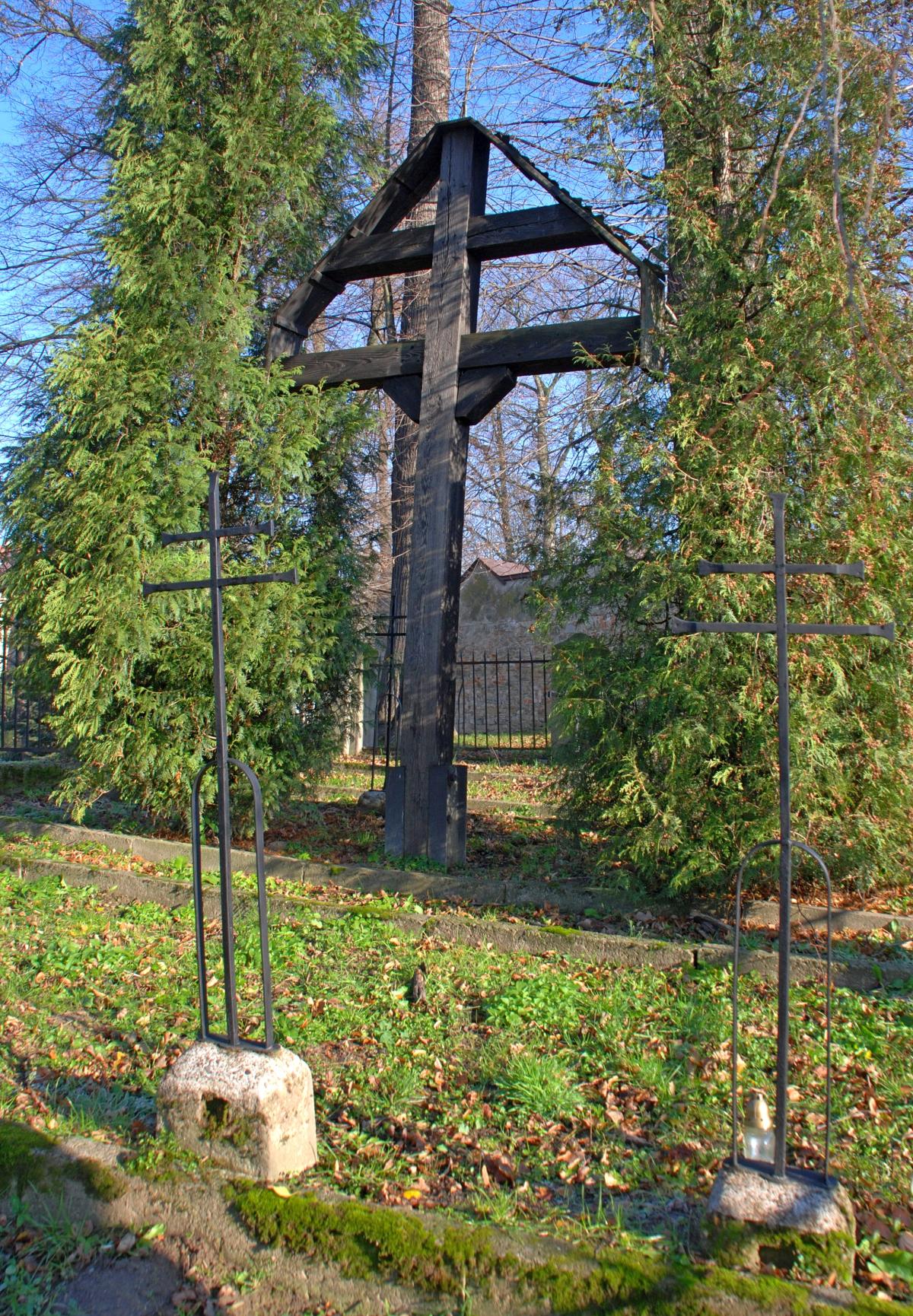 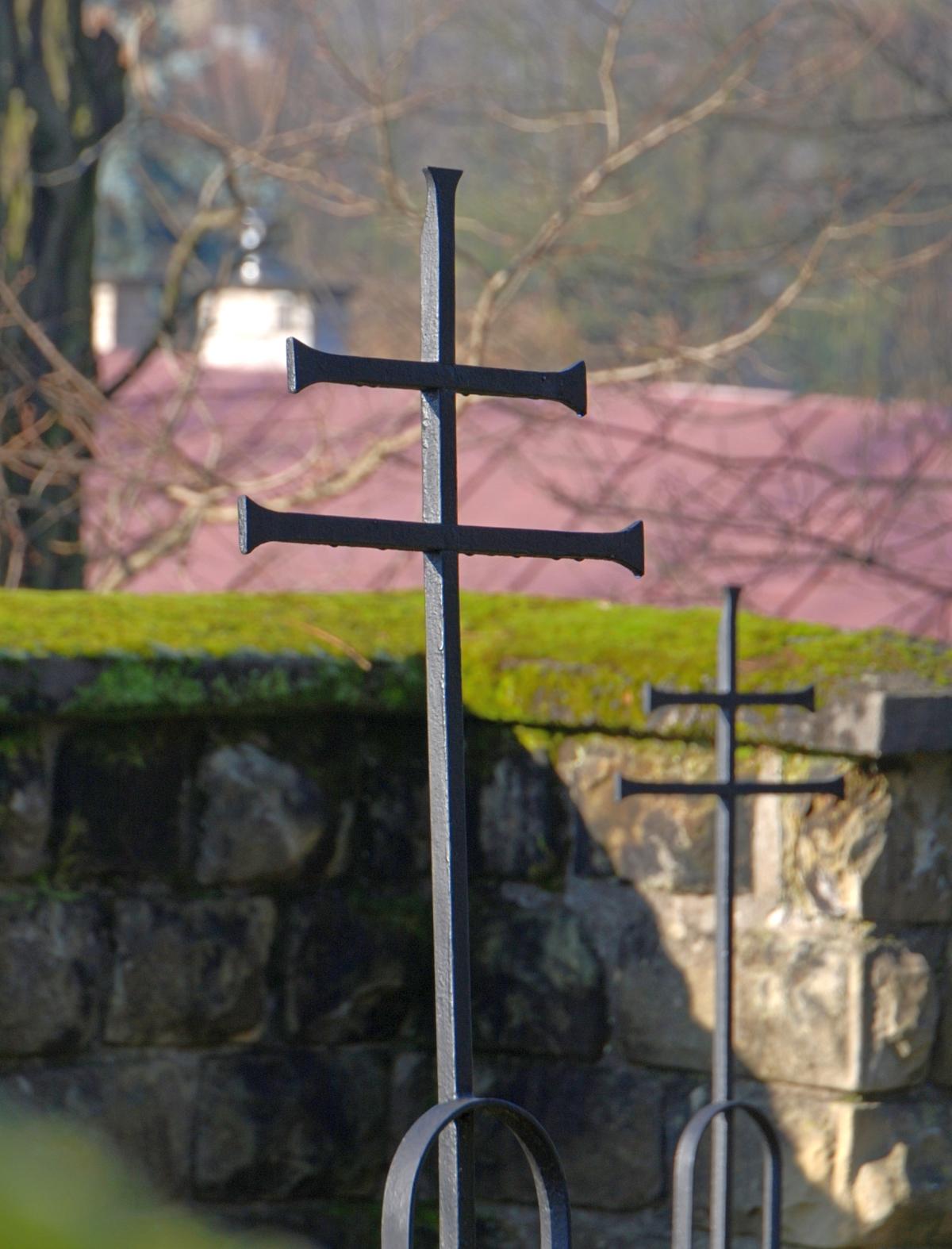 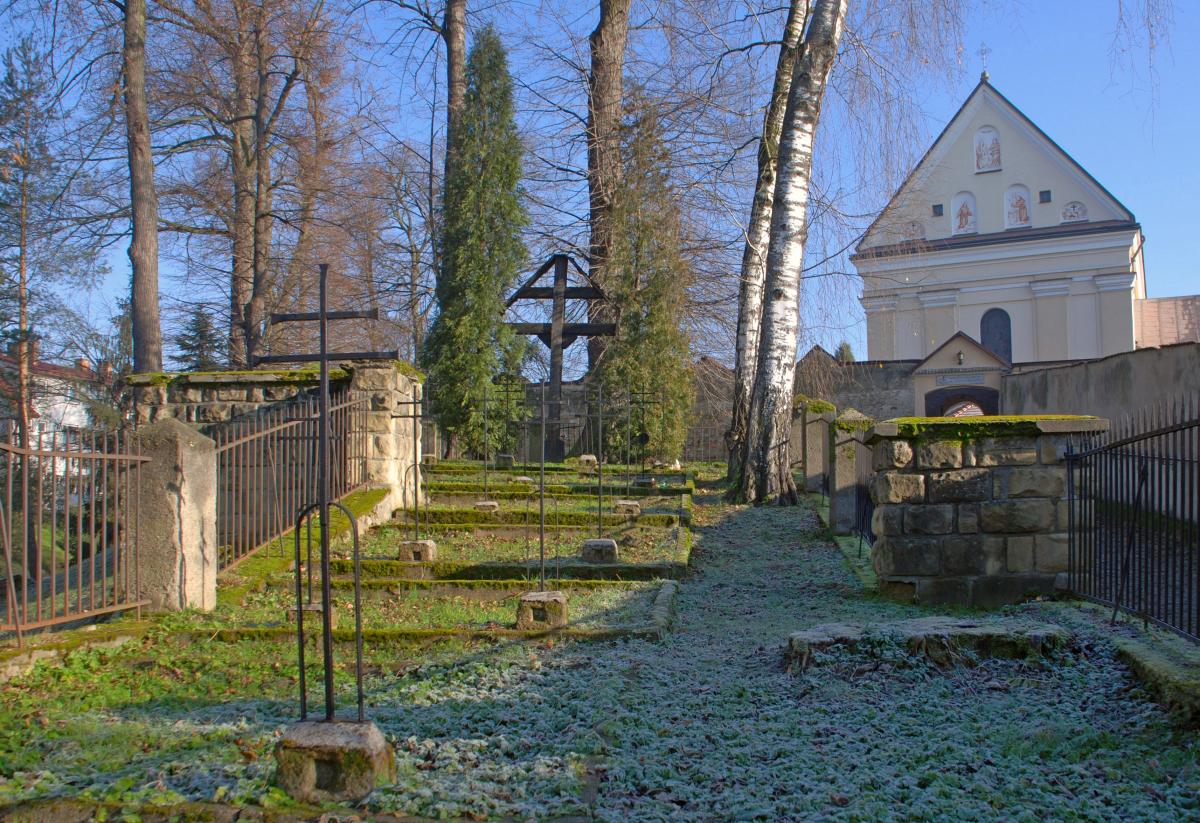 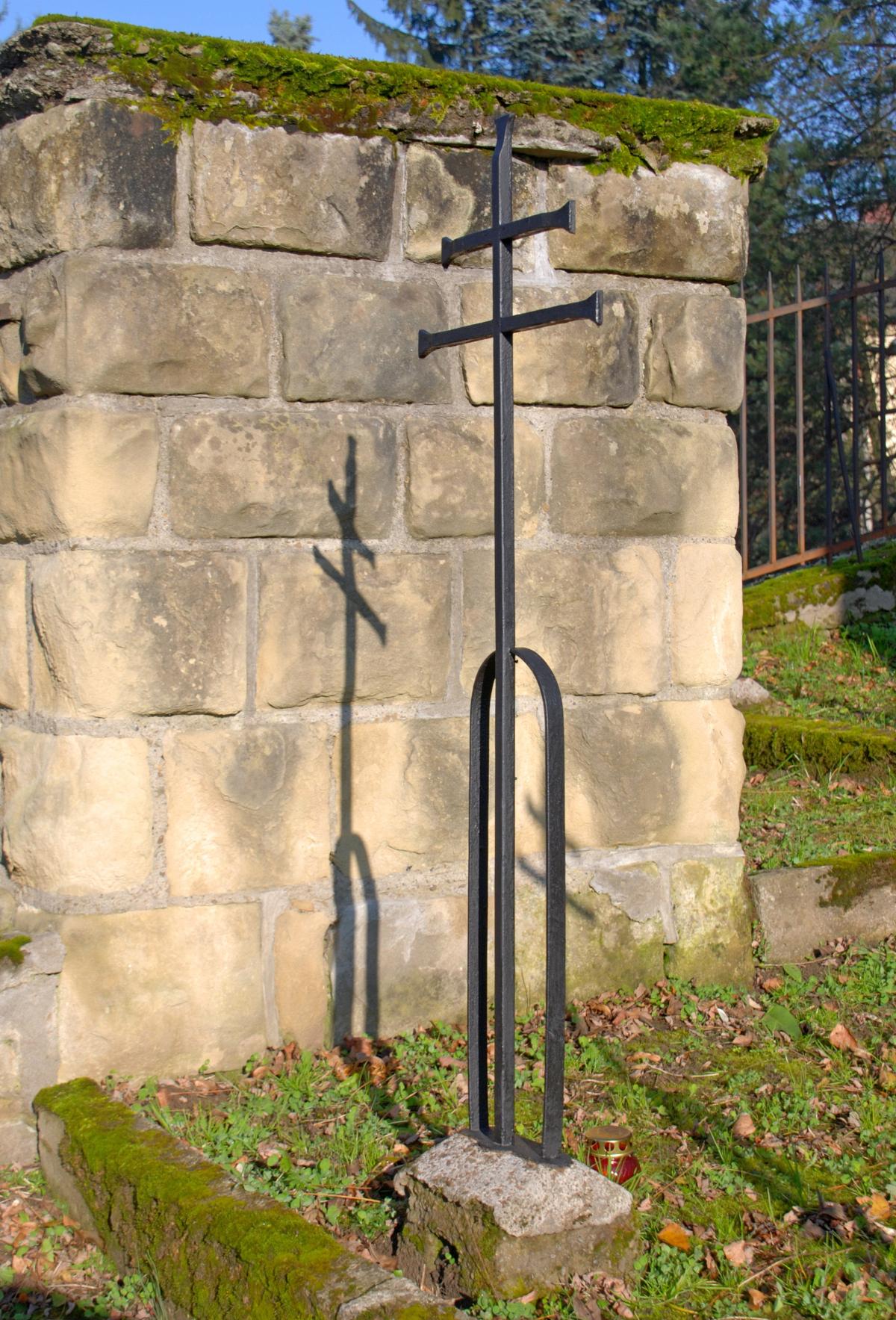 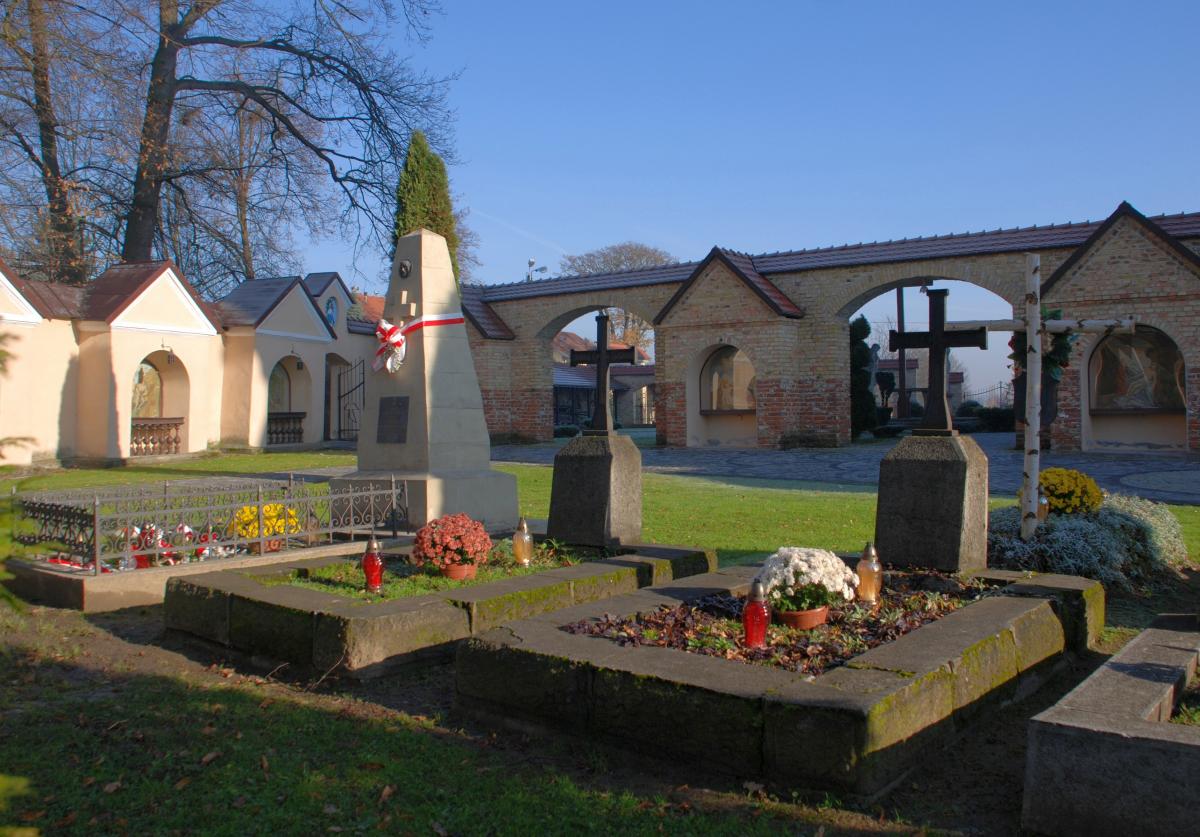