Light the virtual candle
gallery
Edit the description of the cemetery
add photos
number of votes 0
A beautiful cemetery
Return to the main page
War Cemetery No. 12 - Cieklin - an Austrian cemetery from the First World War designed by Johann JÃ¤ger, in the form of a long, narrow rectangle surrounded by a wall and parts of fencing made of gas pipes. It is located in the northern part of the village of Dobrynia in the commune of DÄ™bowiec, about 150 m from the border with the village of Cieklin. In the registers of the imperial and royal Army he appears as 12 Cieklin. At the cemetery, 250 Russian soldiers were buried mainly on May 4, 1915 during the battle for Cieklin, in which about 1,000 soldiers died altogether. The facility is located on a meadow about 600 m east of an asphalt road. It is preserved in very good condition, after the renovation. The original appearance of the cemetery is currently lacking (May 2009) two about 4 meter Orthodox crosses. The cemetery has a rectangular shape with an area of 158 m. The cemetery is the object of the East Front World War Trail in the Podkarpackie Voivodeship. [source: Wikipedia, 1688162]
gallery
⮜⮿⮞
Wikipedia, Self-published work, World War I Cemetery nr 12 in Cieklin-Dobrynia 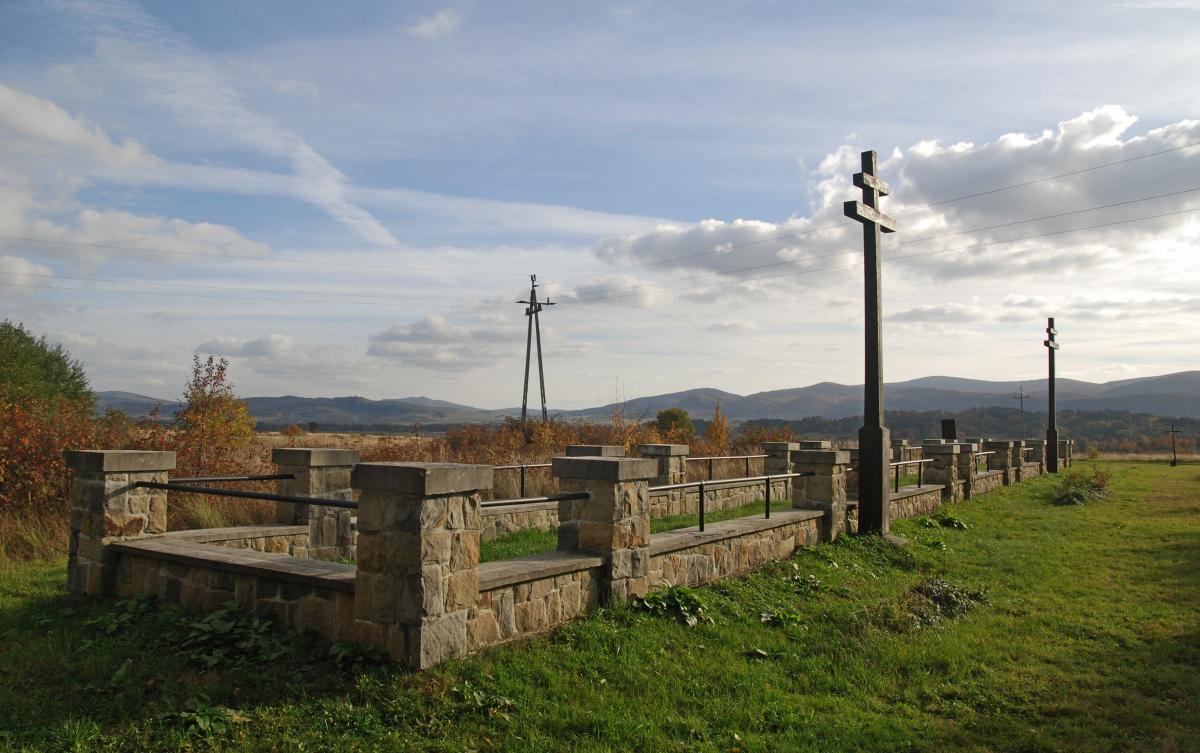 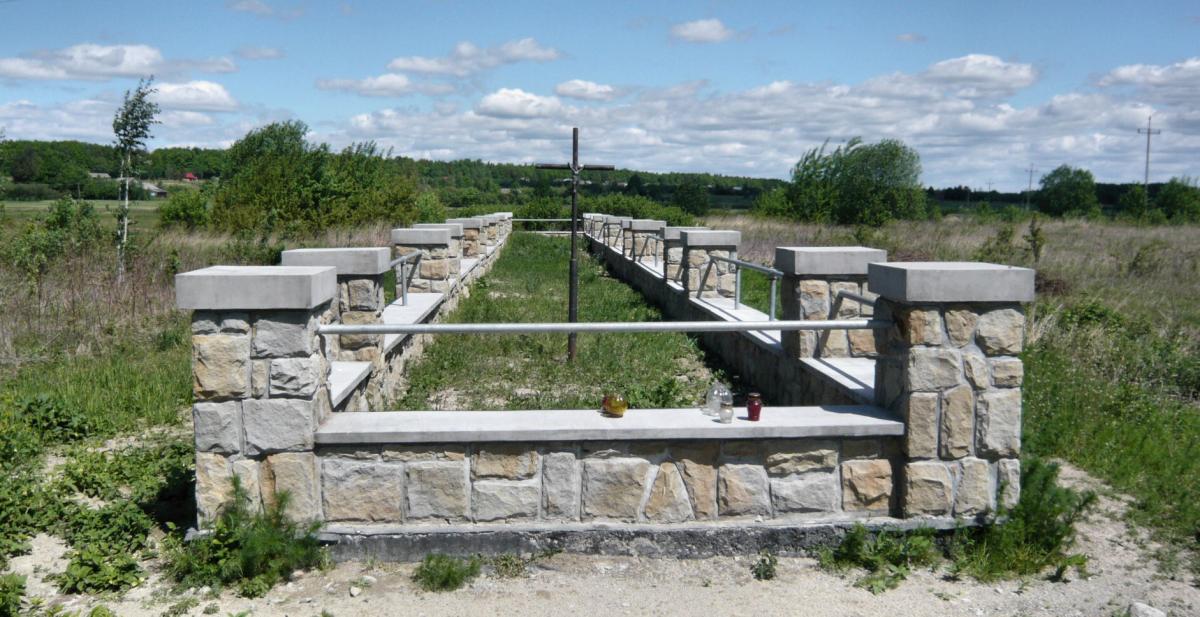 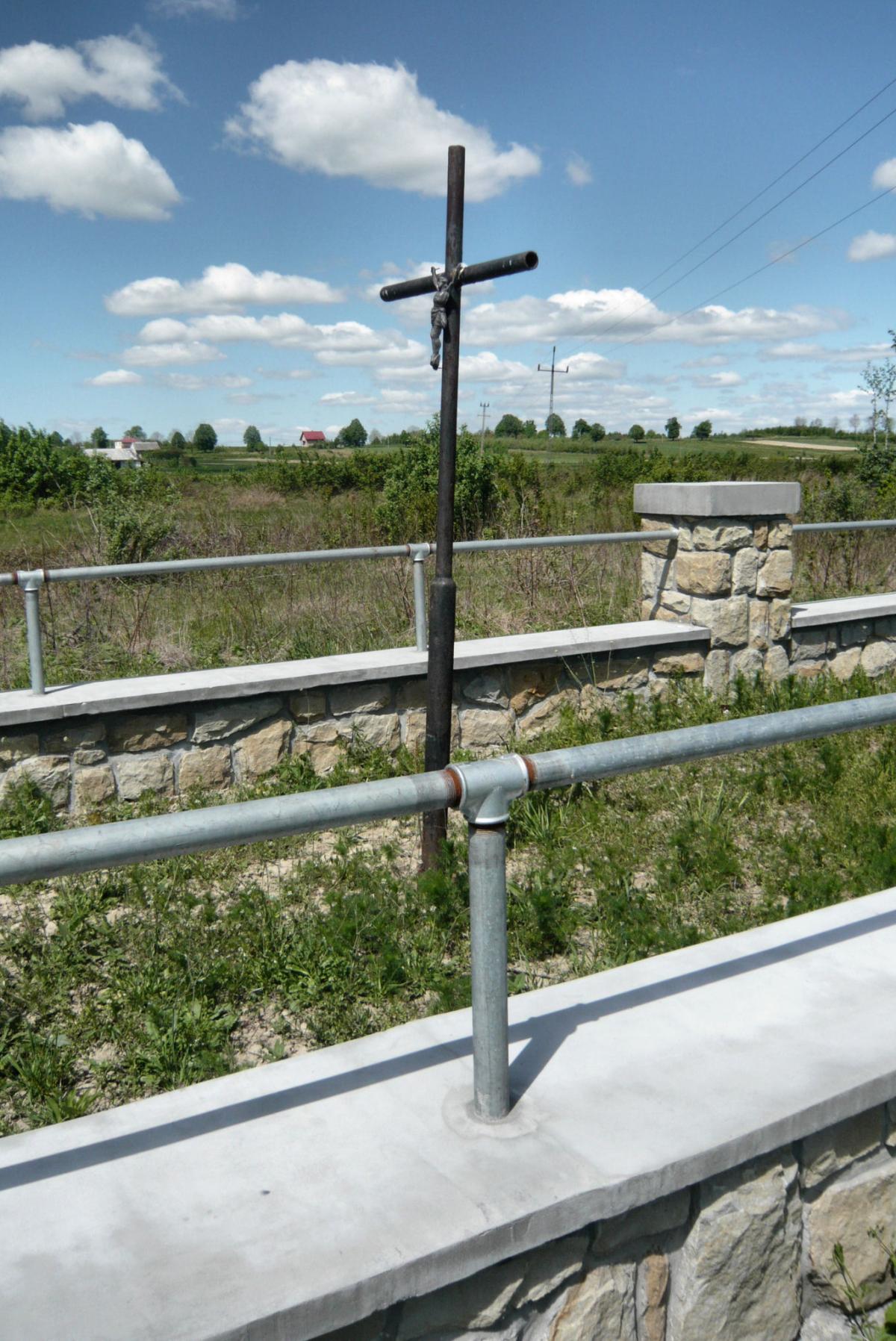