Light the virtual candle
gallery
Edit the description of the cemetery
add photos
number of votes 0
A beautiful cemetery
Return to the main page
War Cemetery No. 147 in Golance - a cemetery from World War I, located in the village of Golanka, in the Gromnik commune, the TarnĂłw poviat, the Lesser Poland voivodship. One of over 400 Western-Galician war cemeteries built by the Cemetery Graves Division of the C. and K. Military Commanders in Krakow. In the 6 th TarnĂłw district, these cemeteries are 63 . [source: Wikipedia, 2776840]
Location
The cemetery is located in the forest, on the southern slopes of the hill on the BiaĹ‚a River. A narrow and steep asphalt road leads through the Golanka forest, blindly ending at the houses at the top of the hill (hamlet Ptasi DzioĹ‚). On its left, below the top of the hill, there is an information plaque on the cemetery. He is invisible from this road. A forest road leads to it. On the right side of the cemetery there is a deep creek canyon that flows into BiaĹ‚a . [source: Wikipedia, 2776840]
Description of the cemetery
The cemetery has a semicircle-like shape. In the middle a central monument in the form of a large and massive concrete cross. Around him were placed in three semicircles of graves. There are concrete steles topped with different types and two sizes with crosses. These are .: * cast-iron Lorraine crosses * cast-iron Latin crosses * Latrine crosses made of steel flat bars with a frame at the base and gloria on the arms of crosses * Latin crosses made of flat steel with a frame at the base and gloria on the arms of crosses [source: Wikipedia, 2776840]
the fallen
In eight mass graves and 49 individual graves, 74 Austro-Hungarian soldiers and 34 Russian soldiers were buried here. A total of 108 soldiers. 42 Austro-Hungarian soldiers were identified. They fought mainly in the 80th Regiment of Infantry, which was named Wilhelm Ernst GroĂźherzog v. Sachsen-Weimar-Eisenach, Herzog zu Sachsen. Their circle of supplements was Zolochiv. They were Ruthenians (68%) and Poles (25%). They all died on May 2, 1915. In addition, some of the fallen have the date of death on December 28, 1914. The three soldiers belonged to the 31st Infantry Regiment of the Landwehr, later renamed the 31 SchĂĽtzen-Regimenter Teschen. Among the fallen Russian soldiers, only three were identified
The fate of the cemetery
In 1915, after winning the battle at Gorlice and driving the Russians further east, the Austro-Hungarian monarchy proceeded to the construction of cemeteries. After World War II, unfortunately, cemeteries from the First World War were not cared for. They were naturally destroyed by natural factors, and there were also acts of vandalism
gallery
⮜⮿⮞
Wikipedia, Self-published work, World War I Cemeteries nr 147 in Golanka 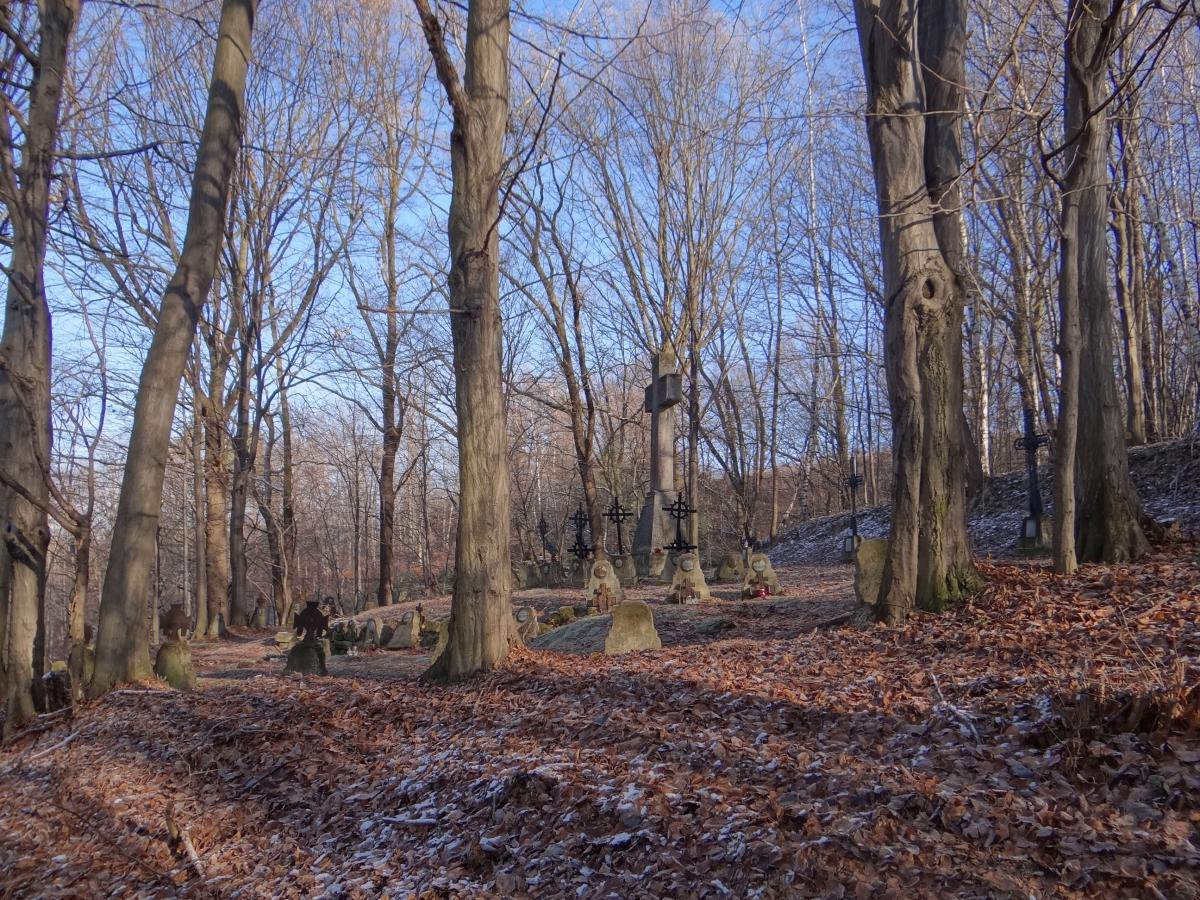 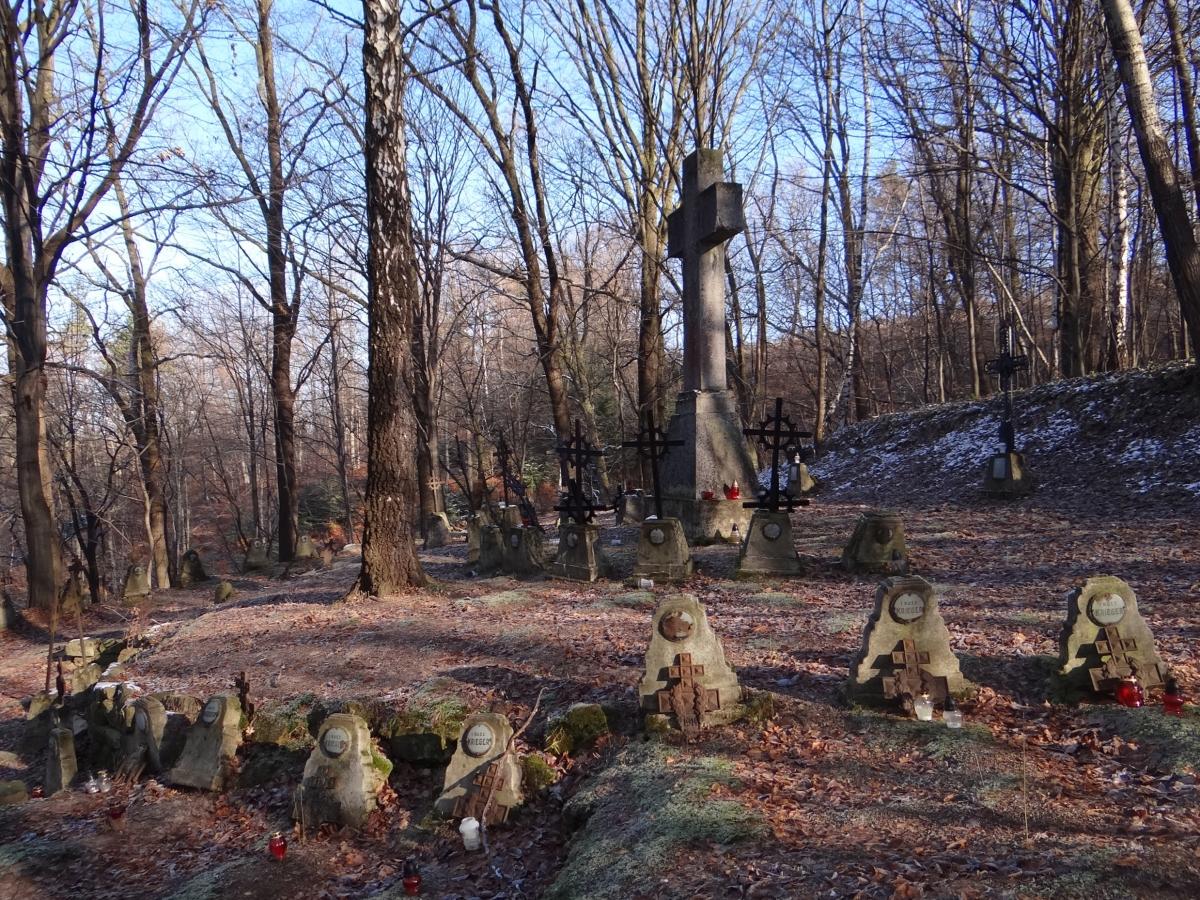 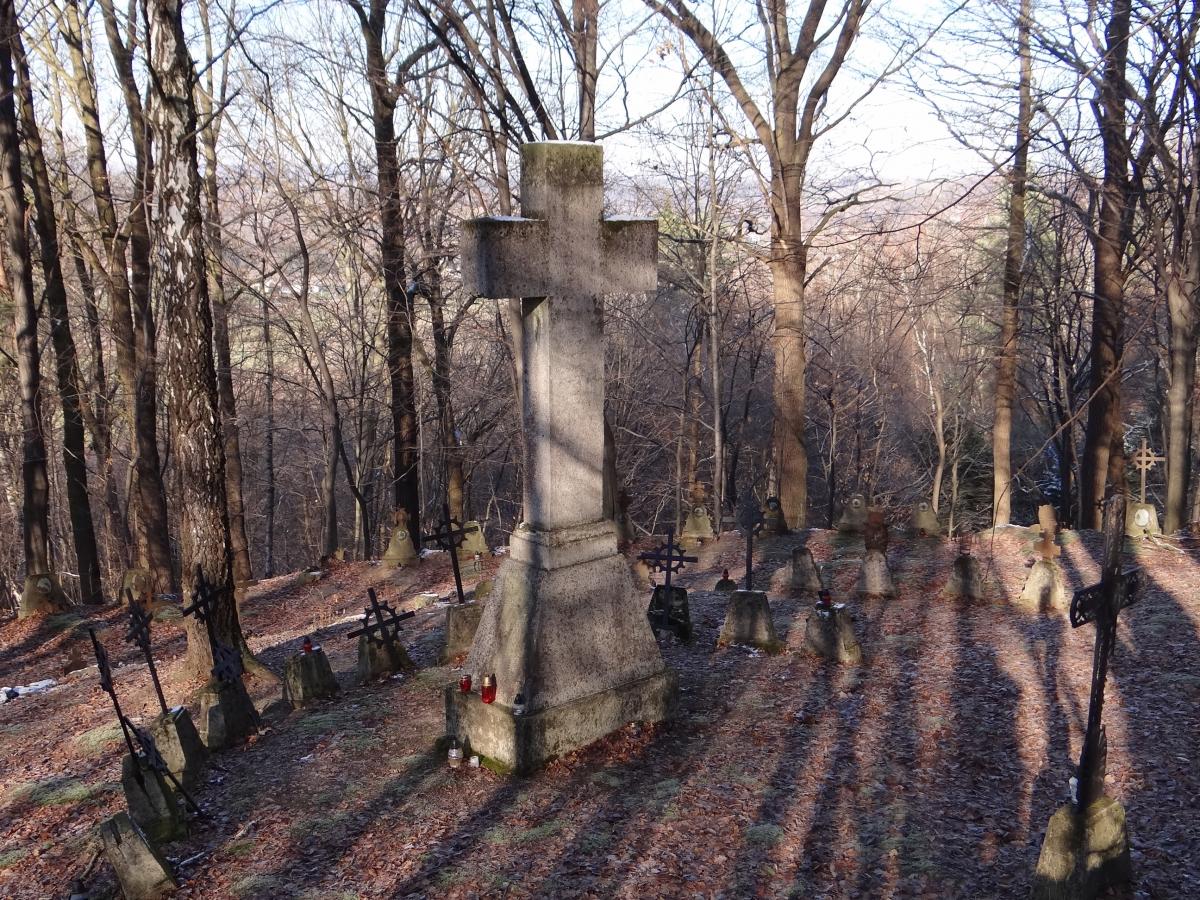 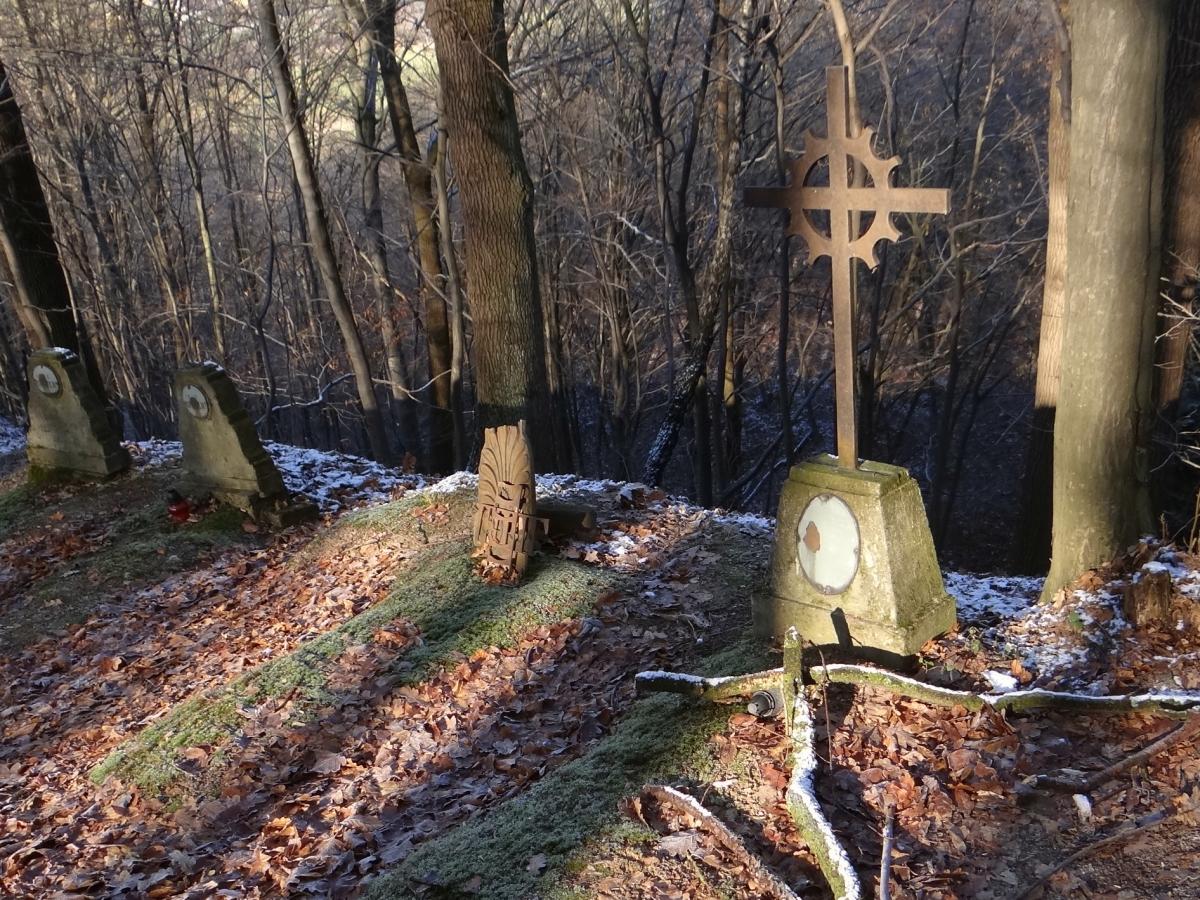 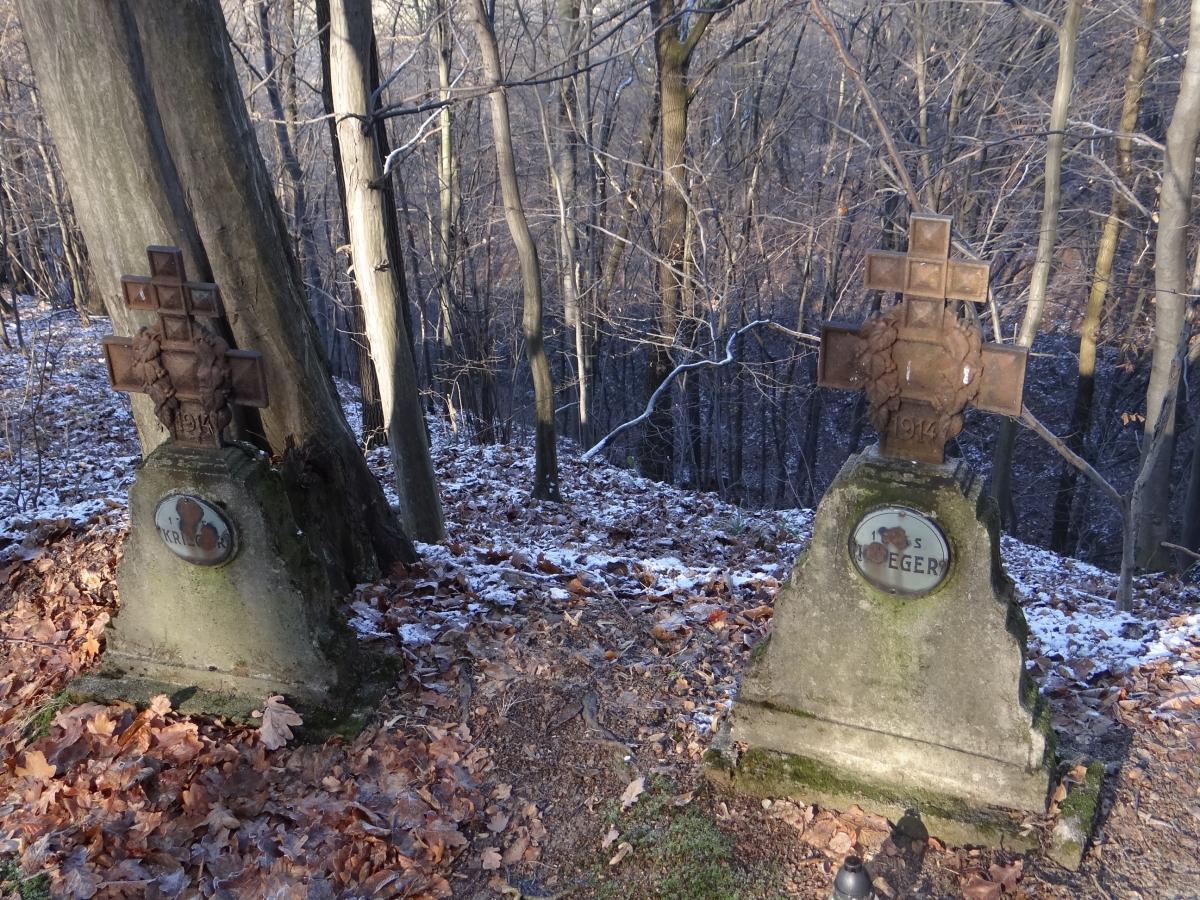 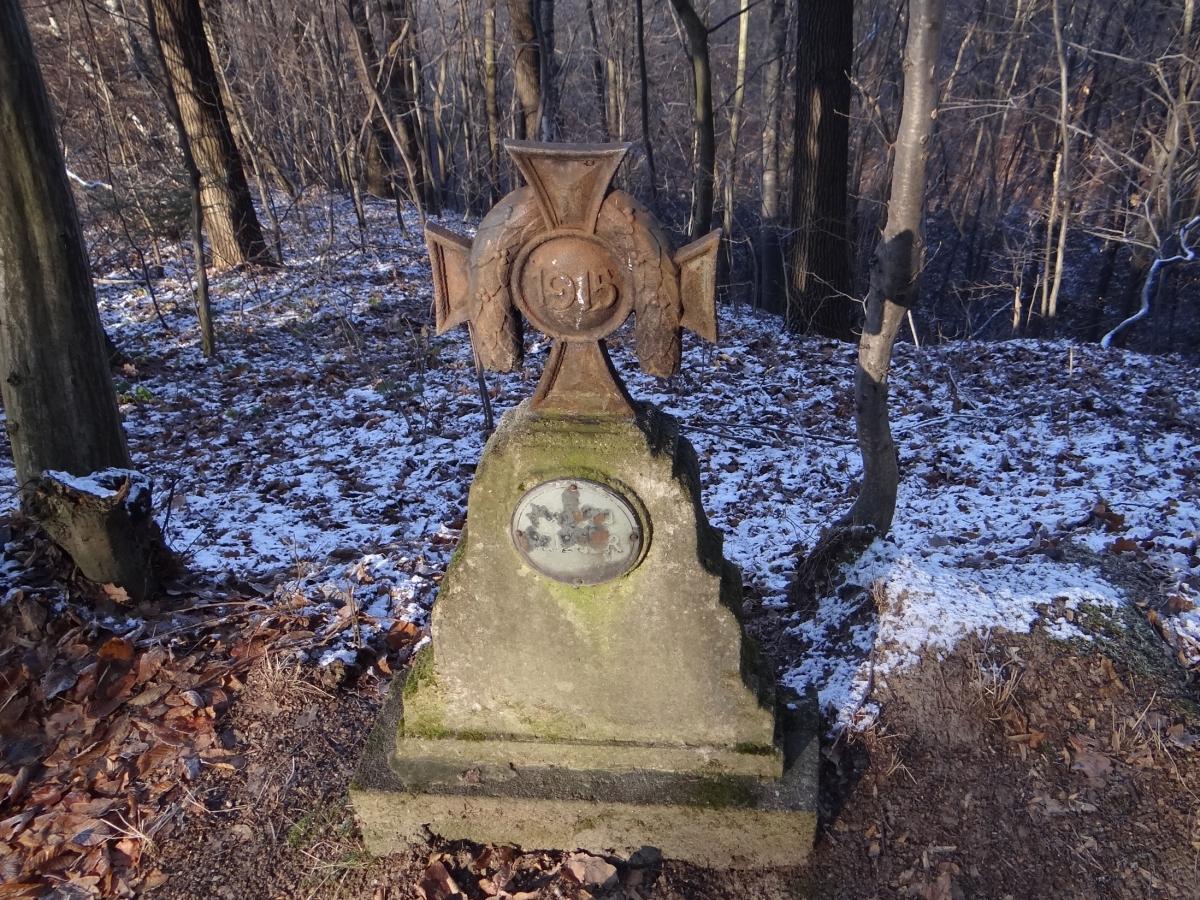 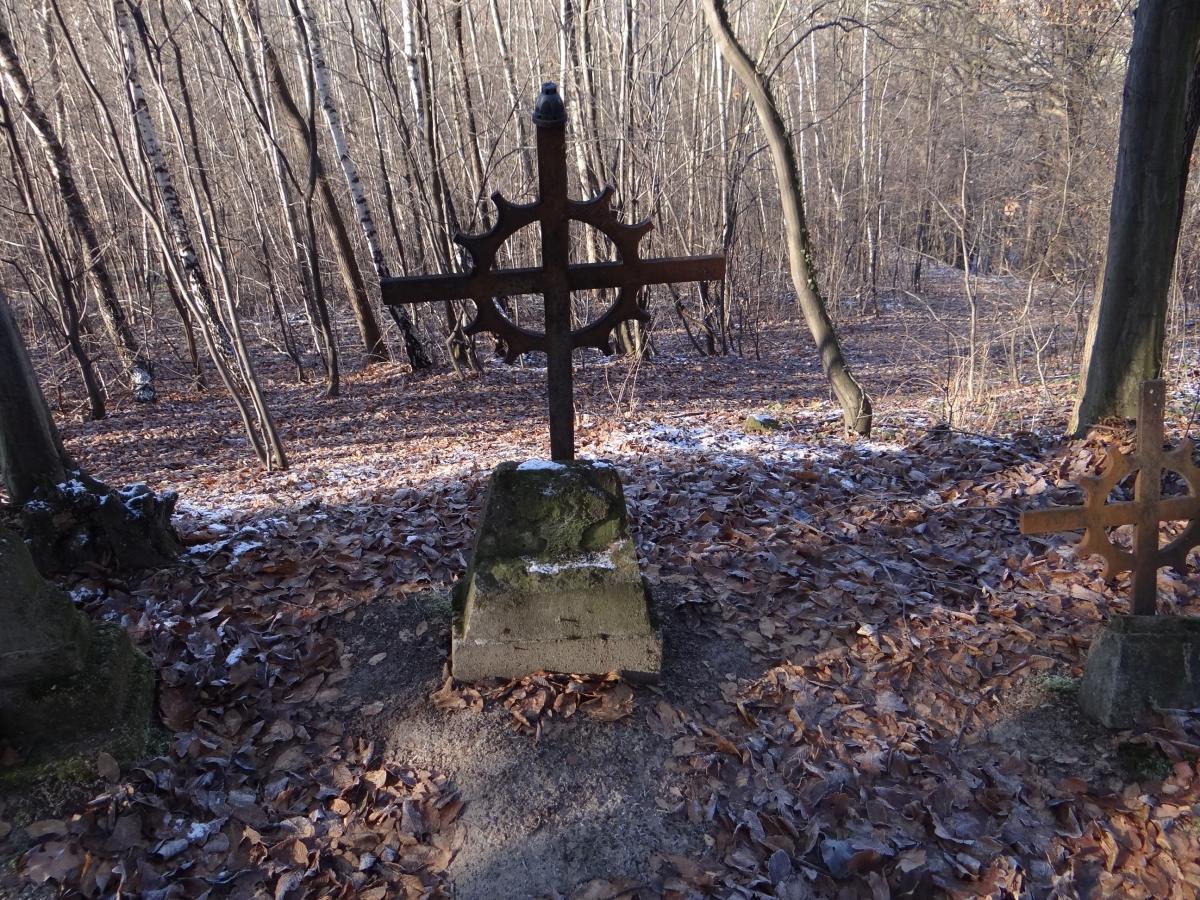 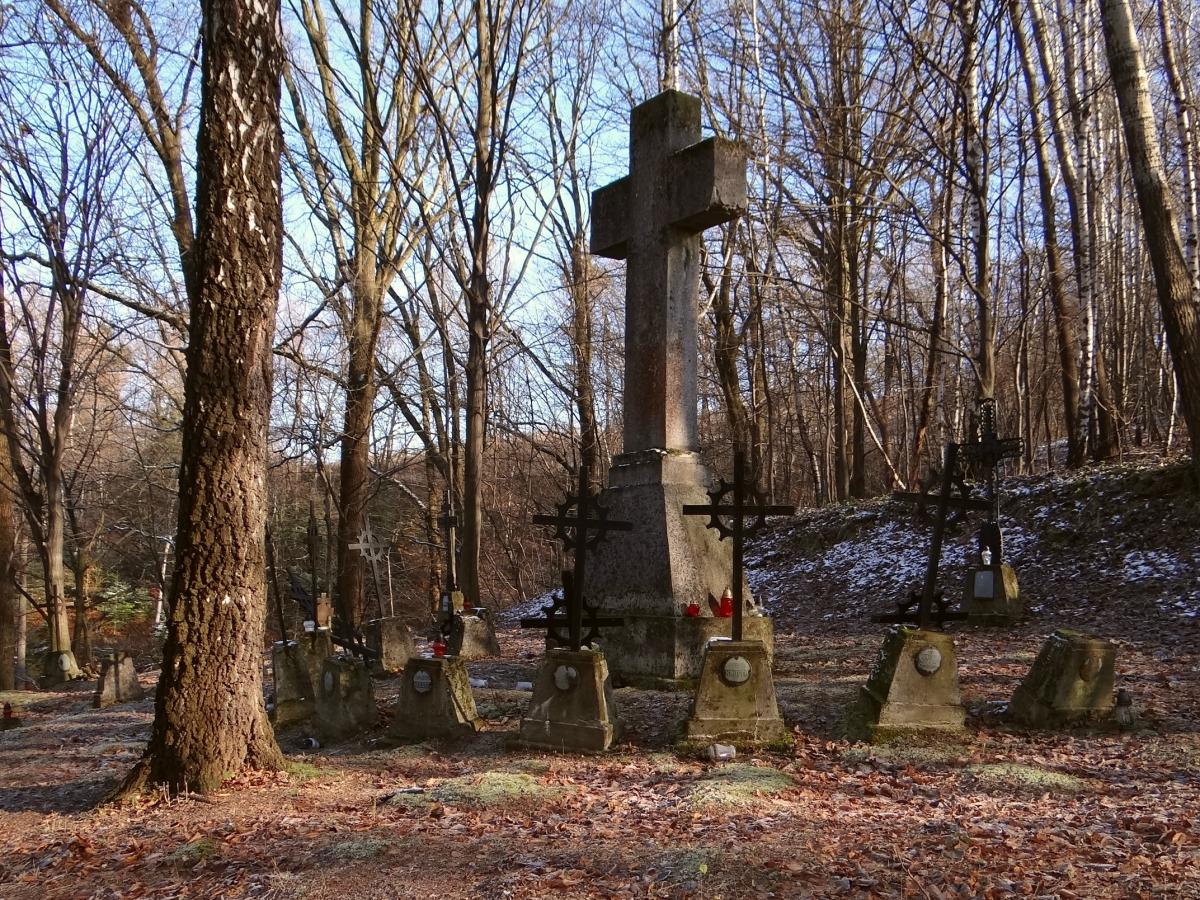 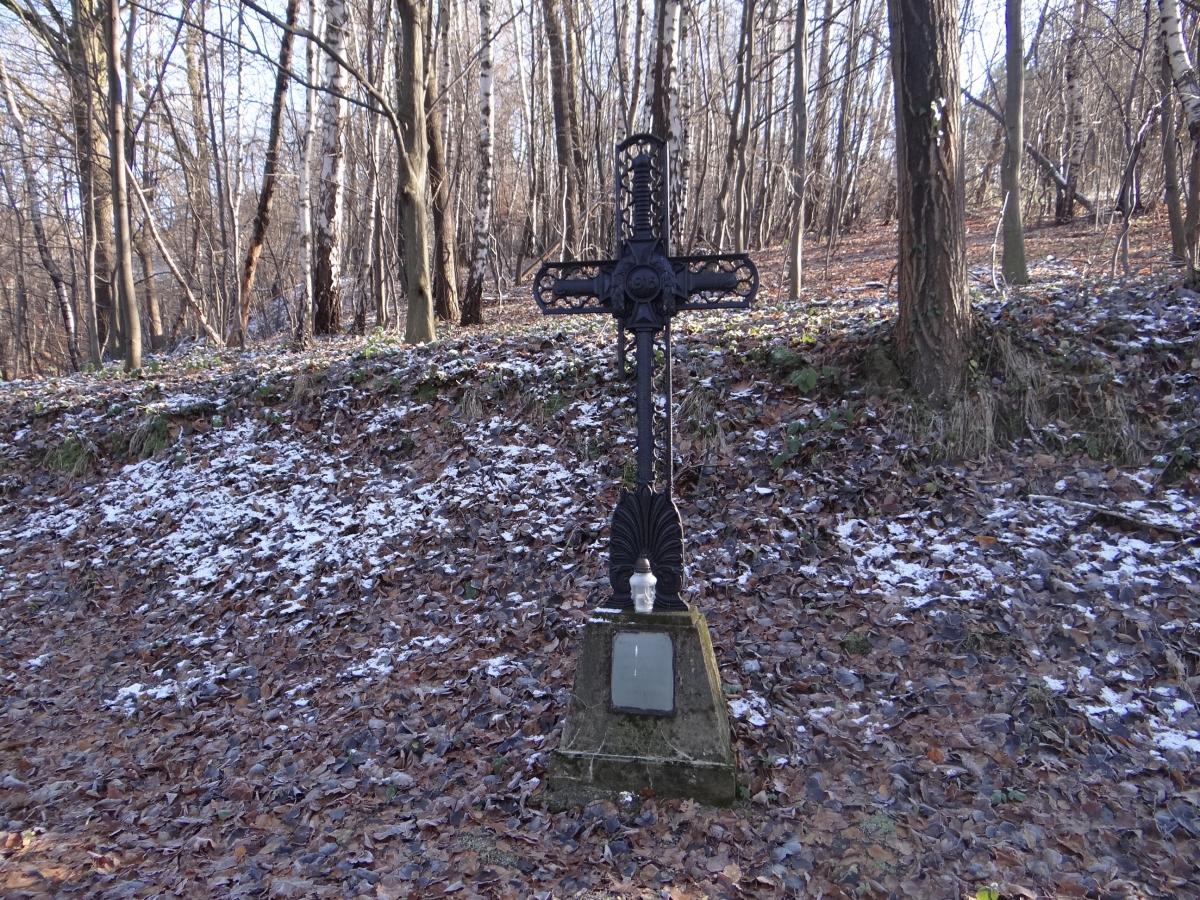