Light the virtual candle
gallery
Edit the description of the cemetery
add photos
number of votes 0
A beautiful cemetery
Return to the main page
War Cemetery No. 171 - ┼üowcz├│wek - also called the Cemetery of Polish Legionnaires - a historic cemetery from World War I located in ┼üowcz├│wek in the Tarn├│w poviat, in the Ple┼øna commune. One of over 400 Western-Galician war cemeteries built by the Cemetery Graves Division of the C. and K. Military Commanders in Krakow. In the 6 th Tarn├│w district, these cemeteries are 63 . [source: Wikipedia, 502352]
Position
The cemetery is located on the Kopaliny hill (394 m), slightly to the northeast of its peak and a good gravel road leads to it. There are 2 tourist routes through it:: Ple┼øna - Kopaliny - Meszna Opacka - military cemetery No. 158 - military cemetery No. 160 - Tuch├│w: Wa┼é Rychwa┼édzki - Kopaliny - ┼üowcz├│wek - ┼üowcz├│w - Piotrkowice [source: Wikipedia, 502352]
Description of the cemetery
The cemetery is rectangular in size 60 ├Ś 40 m. It is enclosed by a stone wall covered with a shingled roof. Entry through a double gate made of metal flat bars. The central element is a brick chapel with two columns and an altar inside. A wide alley leads to it from the gate. In the chapel there is a bas-relief depicting a white eagle and a painting of Our Lady of Cz─Östochowa placed on the antepedium. On both sides of the alley are arranged in rows of graves. Also behind the chapel are graves, but arranged in semi-circular rows, shaped like the apse behind the chapel. On the graves typical for Austrian cemeteries, cast iron crosses with plates at the intersection of the arms. Jan Szczepkowski designed them. Crosses on the tombstones of legionaries are painted with silver paint. On the cemetery there are large open-work crosses of two types designed by Gustav Ludwig: single-armed Latin crosses and two-armed Lorraine crosses. There are also the same two types of small crosses, also designed by Gustav Ludwig. There are several other elements added later on in the cemetery. At the wall on the right side of the chapel is a grave, in which the remains of General Gustaw ┼üowczowski, the Gryf coat of arms brought here in 1984, were deposited from England. He fought in the battle of ┼üowcz├│wek in the 2nd battalion of the 5th Regiment of Polish Legions. Near the chapel, on its left, there is a commemorative stone on which on the 50th anniversary of the battle of ┼üowcz├│wek a commemorative plaque was placed. It was founded by colleagues of legionnaires buried here. A brown information board was mounted on the gate's entrance gate. Also before entering the cemetery there are information boards on the pillars. [source: Wikipedia, 502352]
the fallen
In 20 mass graves and 275 individuals, 483 soldiers were killed, mainly in December 1914 in the battle of ┼üowcz├│wek and in the first days of May 1915. Among them there are 80 Poles from 1 Infantry Regiment and 5 Infantry Regiment of Legions and 162 soldiers of the Austrian army who they served in the following formations: 21 LIR, 32 LIR, 15 IR, 30 IR. Also, 241 soldiers of the Russian army were buried here, who fought mainly in 132, 178, 286 and 130 infantry regiments. After inspecting the area, Commissioner Tuchowa and the women's League activists decided that there was a need to collect the fallen who had previously been buried in individual graves and the equipment of a common cemetery. Location selected. The land with an area of 2221 m 2 was offered by the owner (Jew Weksler). The design of the cemetery was carried out by Siegfried Heller and Heinrich Scholz. The construction was entrusted to a special unit of the Austro-Hungarian army (the War Graves Department). Austrian command divided the areas where the fighting took place, to the cemetery districts. Tarn├│w and around it is the 6th district. There are 62 cemeteries in this district. The cemetery was dedicated on November 7, 1917. [source: Wikipedia, 502352]
gallery
⮜⮿⮞
••
www.nieobecni.com.pl 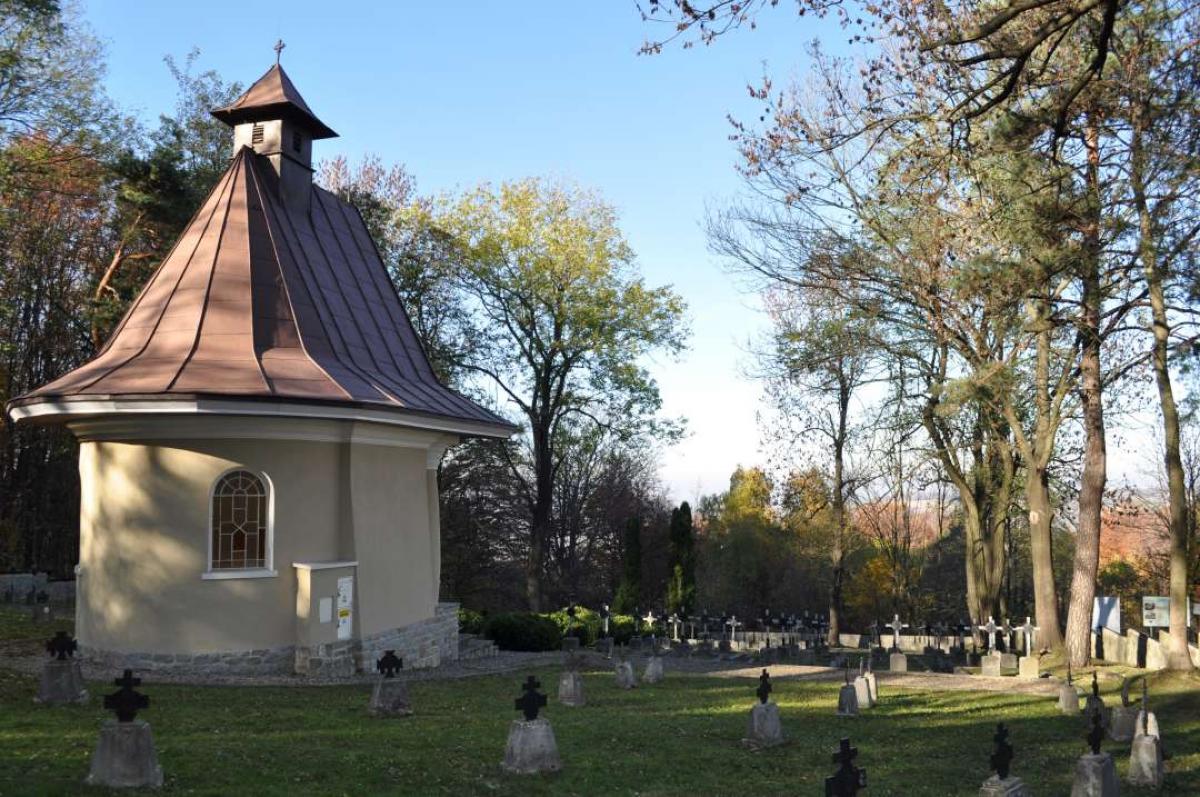 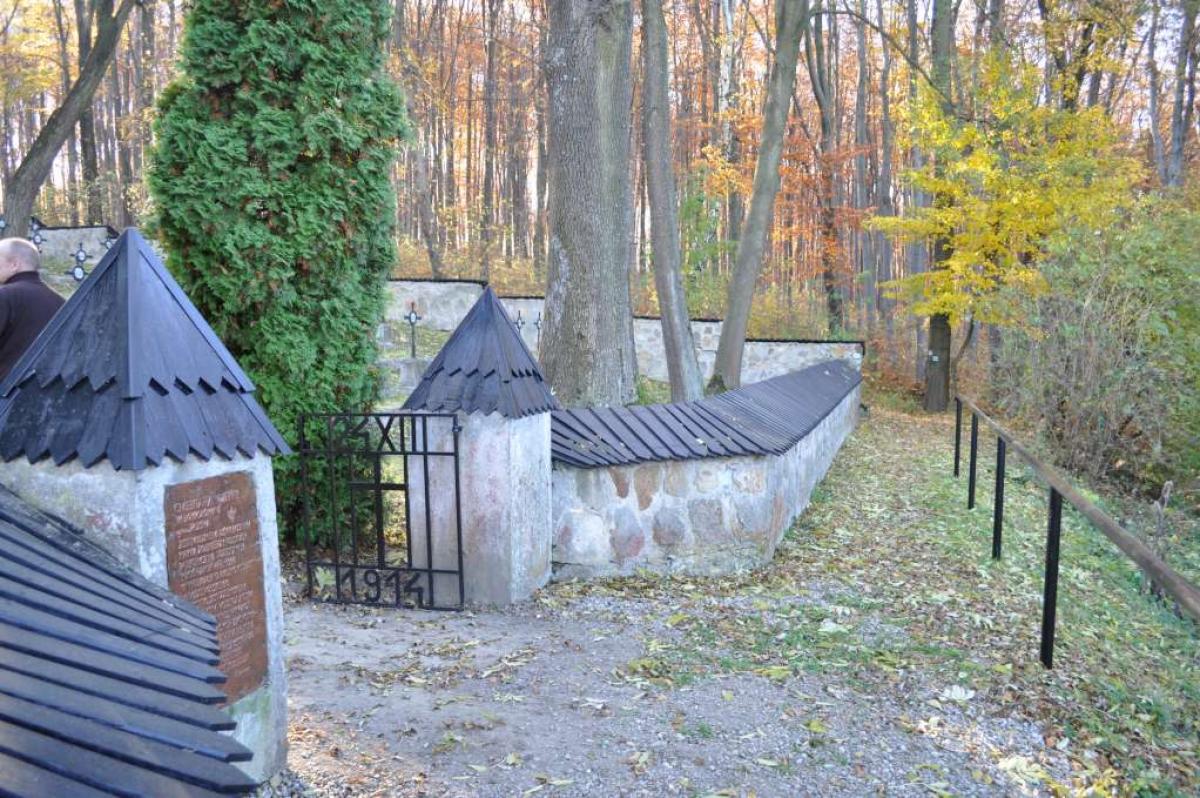 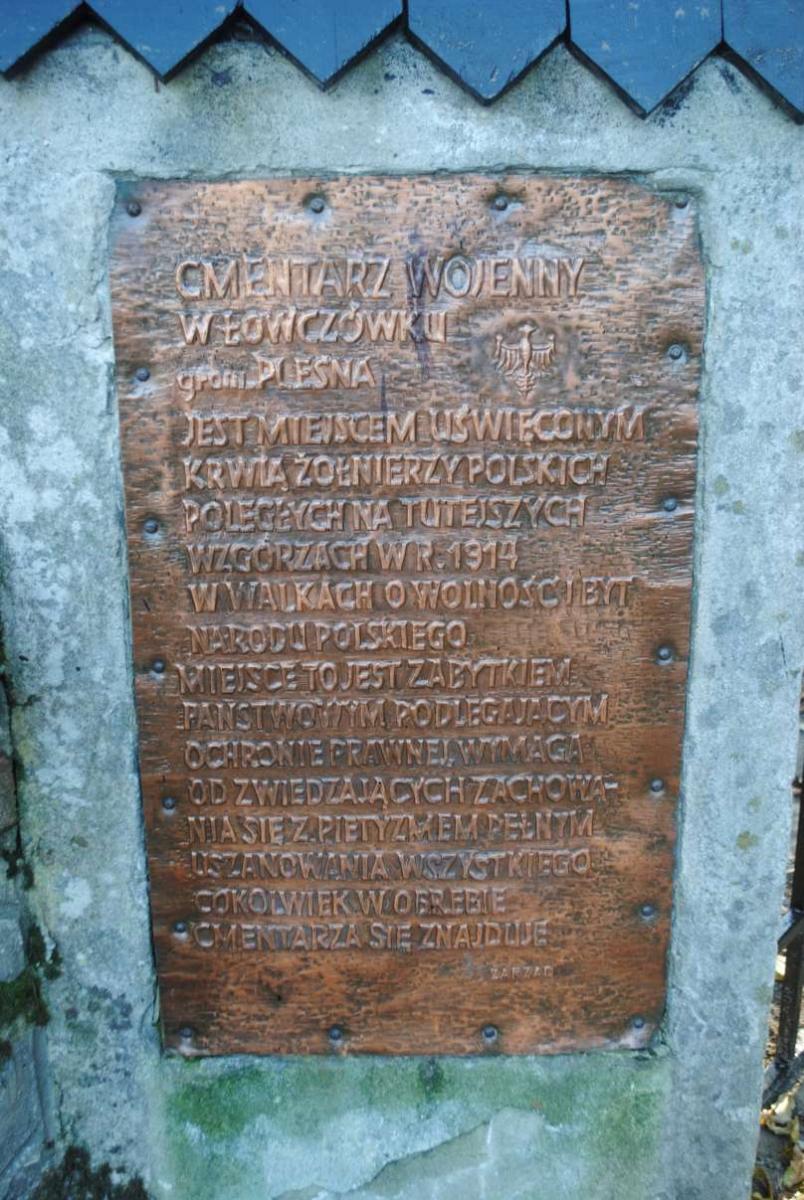 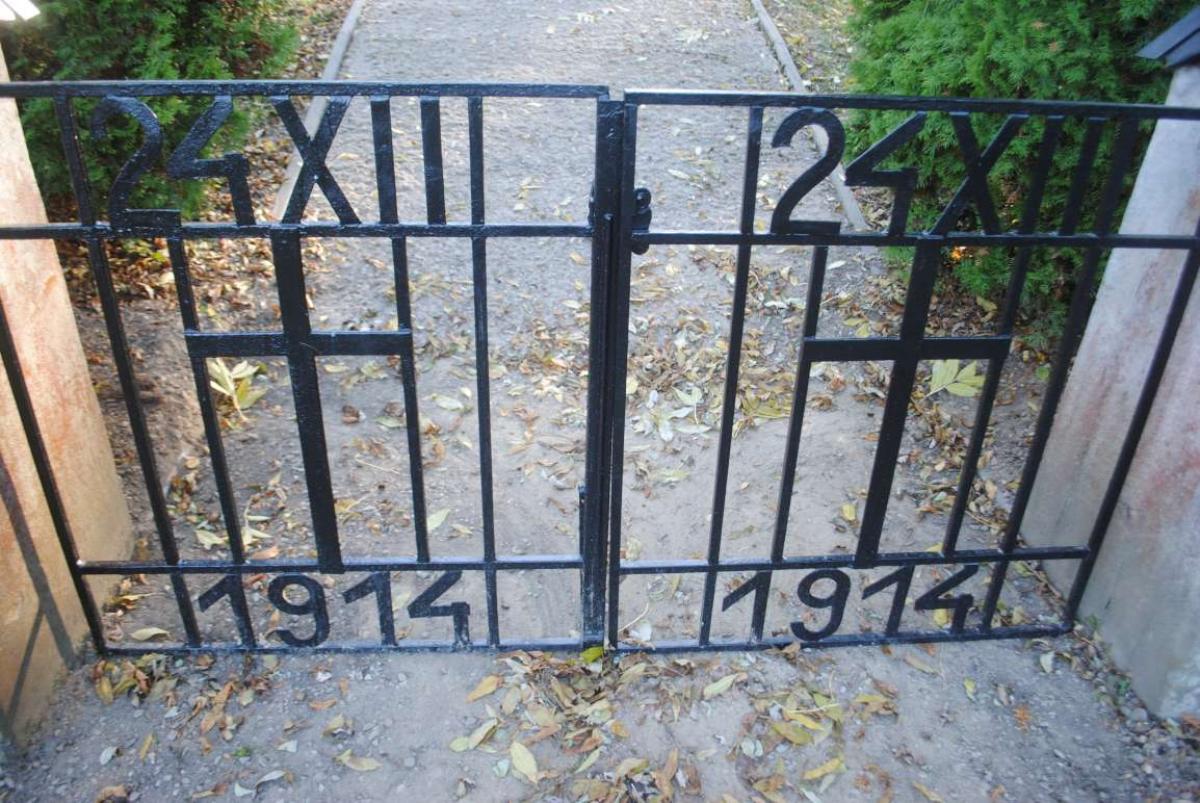 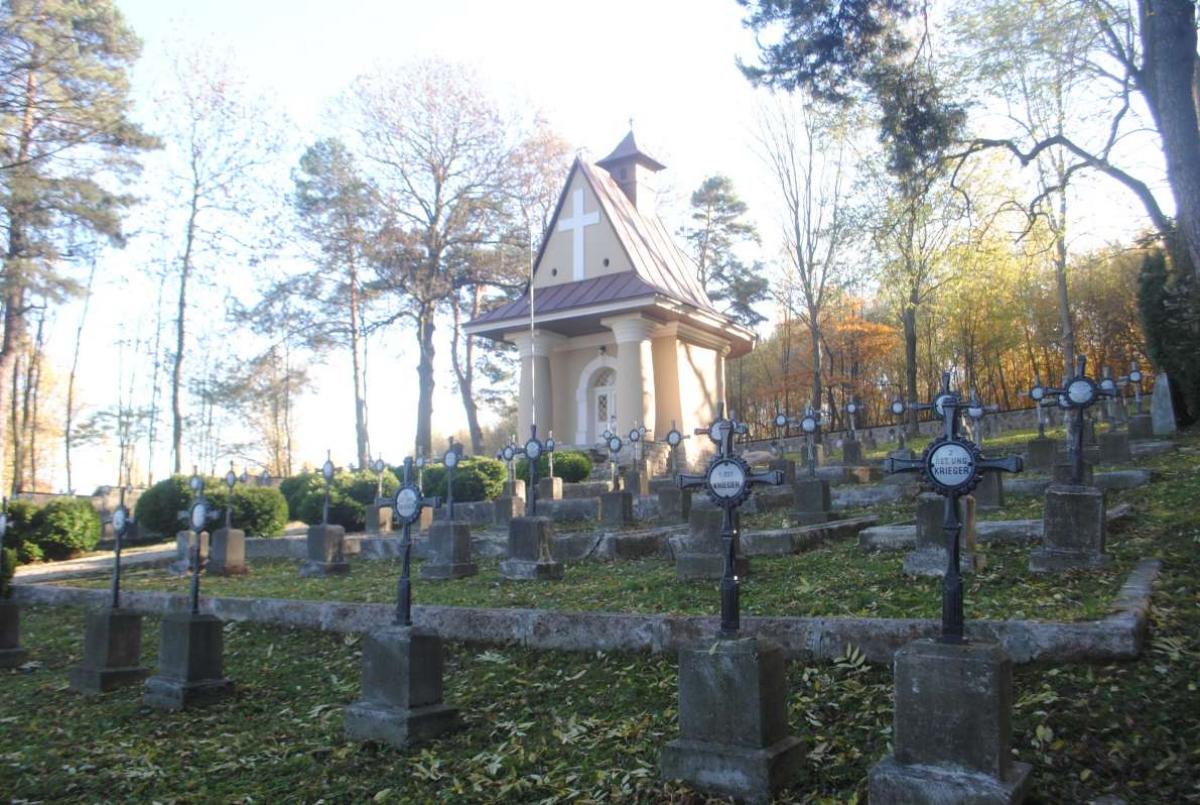 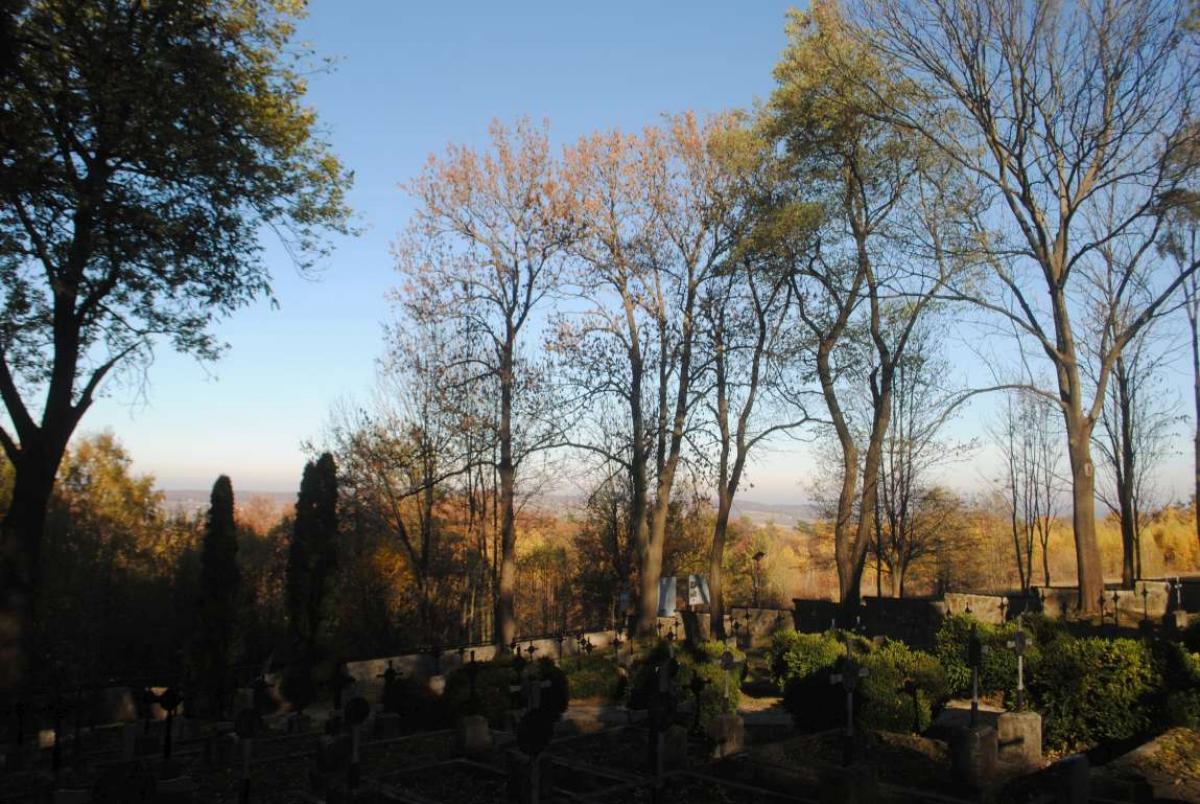 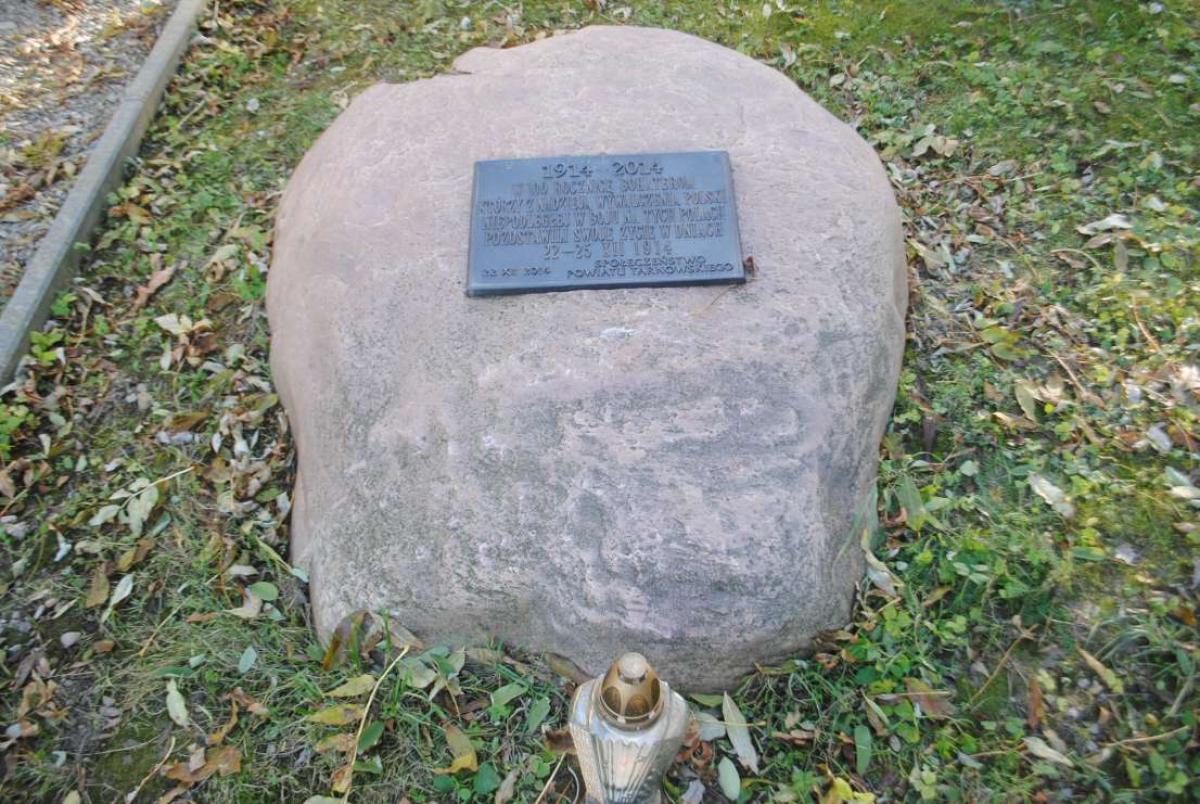 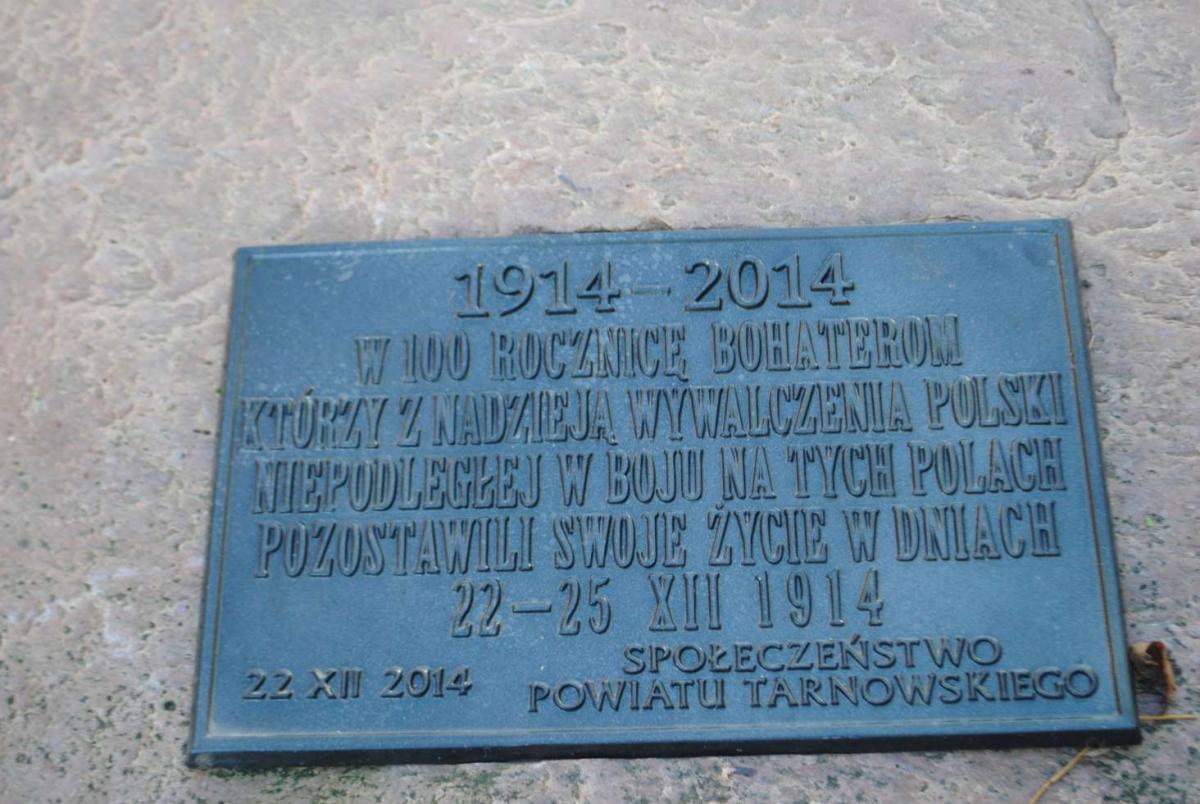 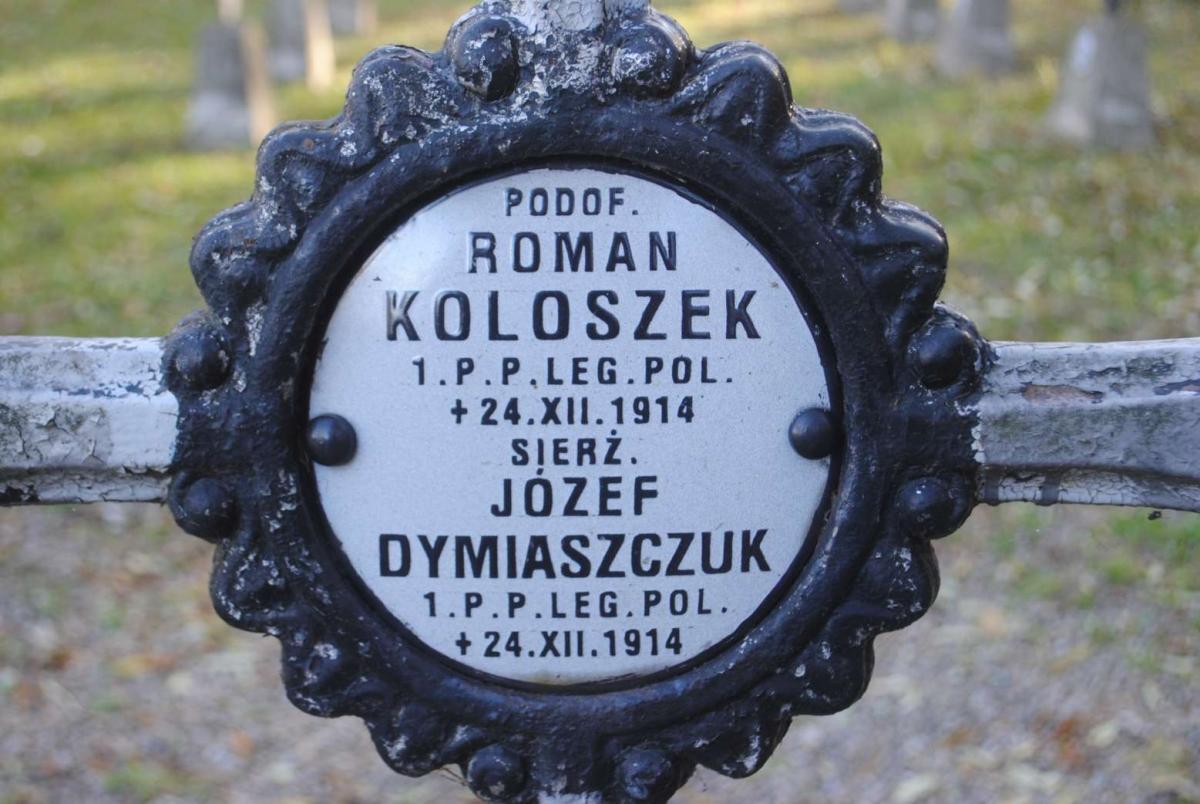 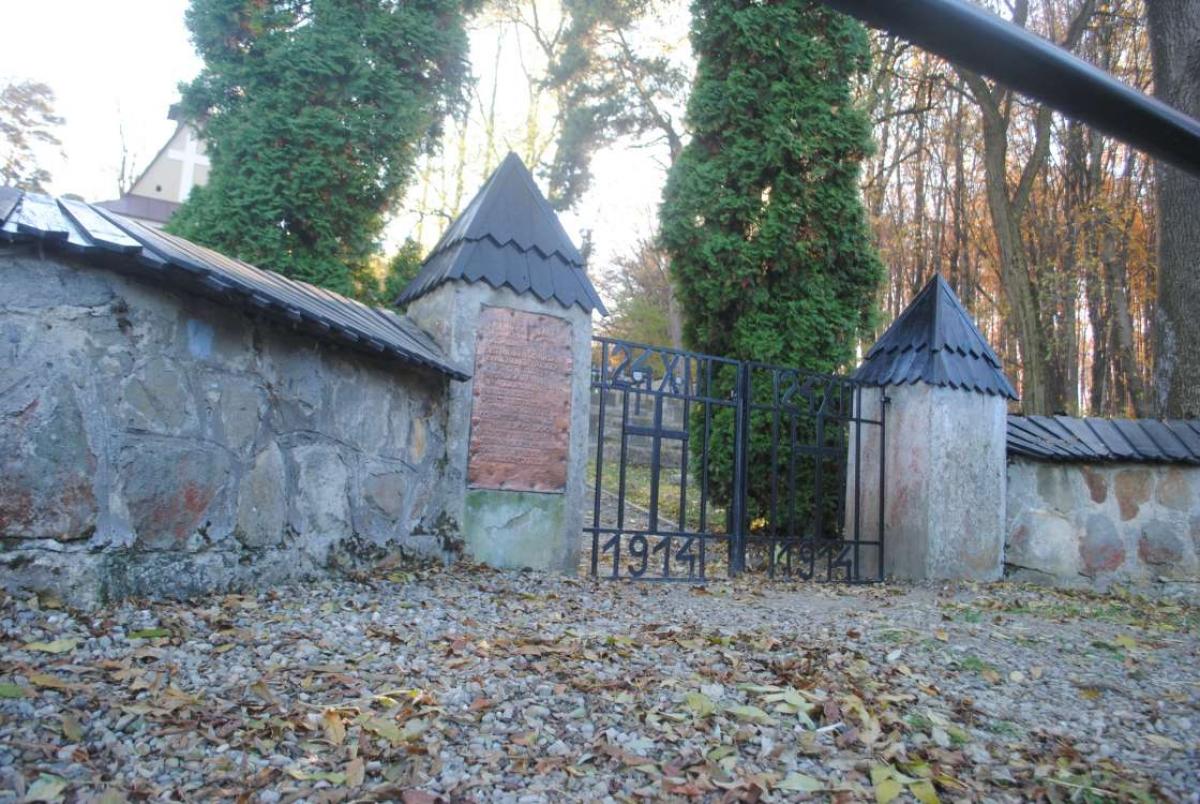