Light the virtual candle
gallery
Edit the description of the cemetery
add photos
number of votes 0
A beautiful cemetery
Return to the main page
Jewish cemetery in Barcin - a cemetery founded in the sixties-seventies of the eighteenth century. There are no material traces of the old cemetery. The oldest tombstone of Leser born in Gniezno came from 1786. The last burial was made in 1938. JÃ³zef Aron was dead. The cemetery is located at PodgÃ³rna street. Area: 0.28 ha. Partially fenced. Entered in the monuments register. The Jewish cemetery was completely destroyed during World War II. On November 15, 2007, the City Council of Barcin together with the Foundation for the Preservation of Jewish Heritage in Poland raised a monument commemorating the necropolis in the cemetery. [source: Wikipedia, 1514481]
gallery
⮜⮿⮞
Wikipedia, Bilingual gravestones, Jewish cemetery in Barcin, Jewish gravestones, Self-published work, Star of David on Jewish gravestones in Poland 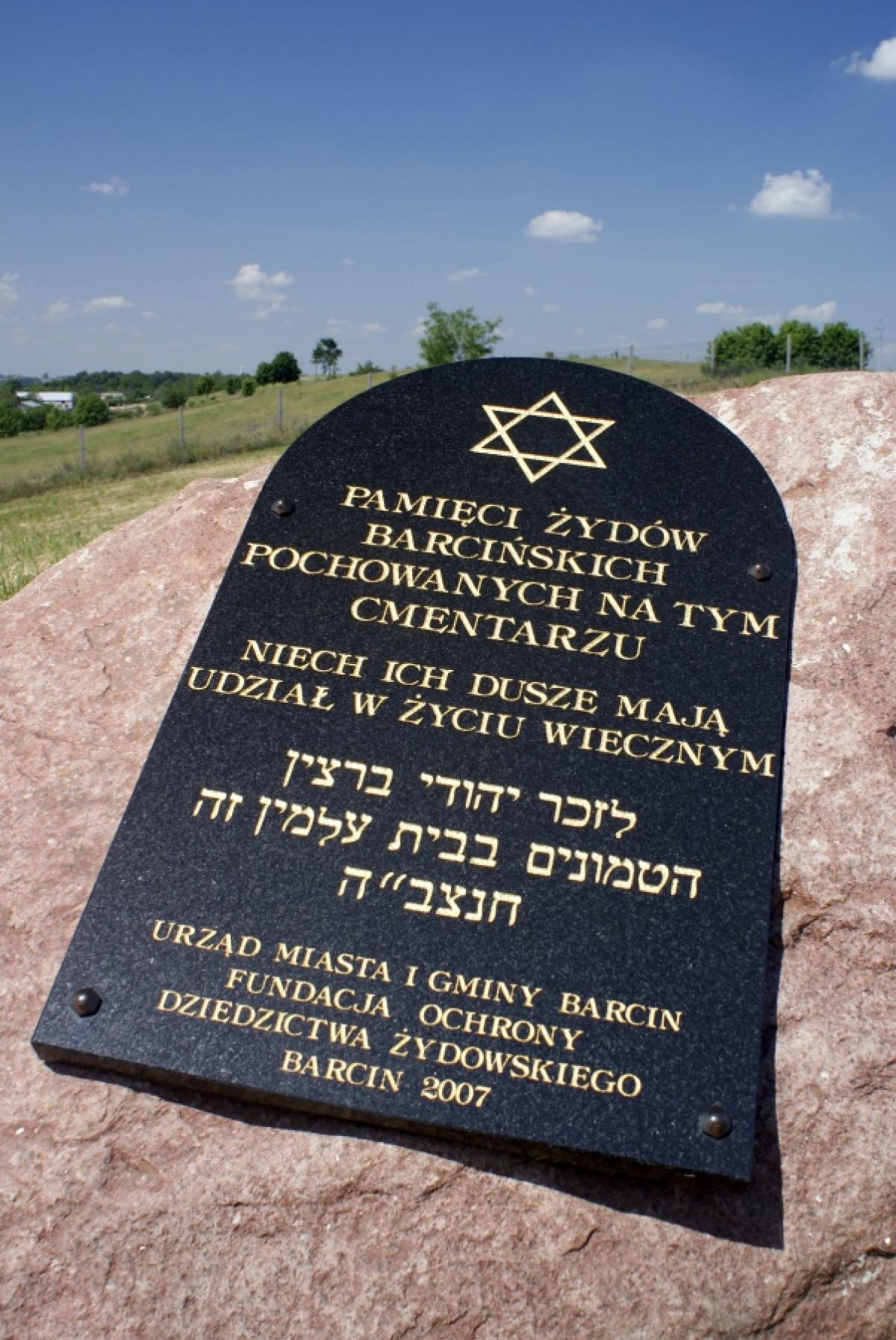 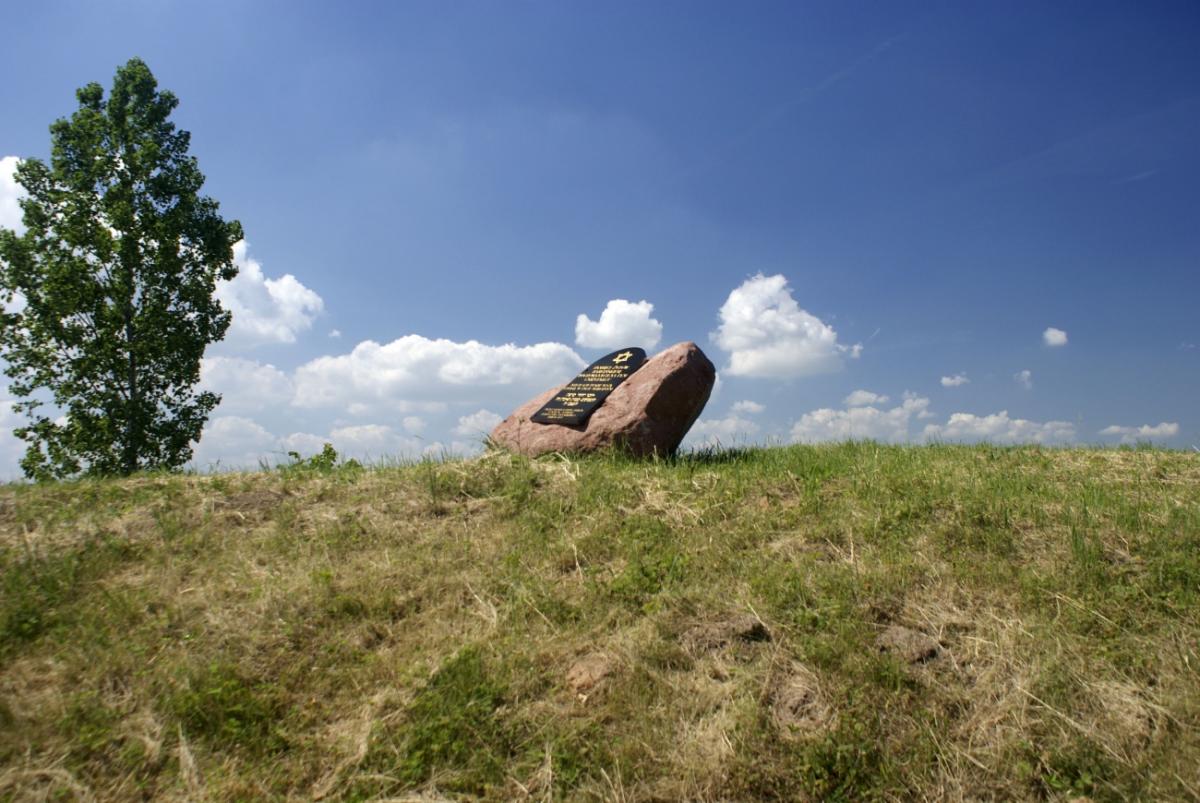 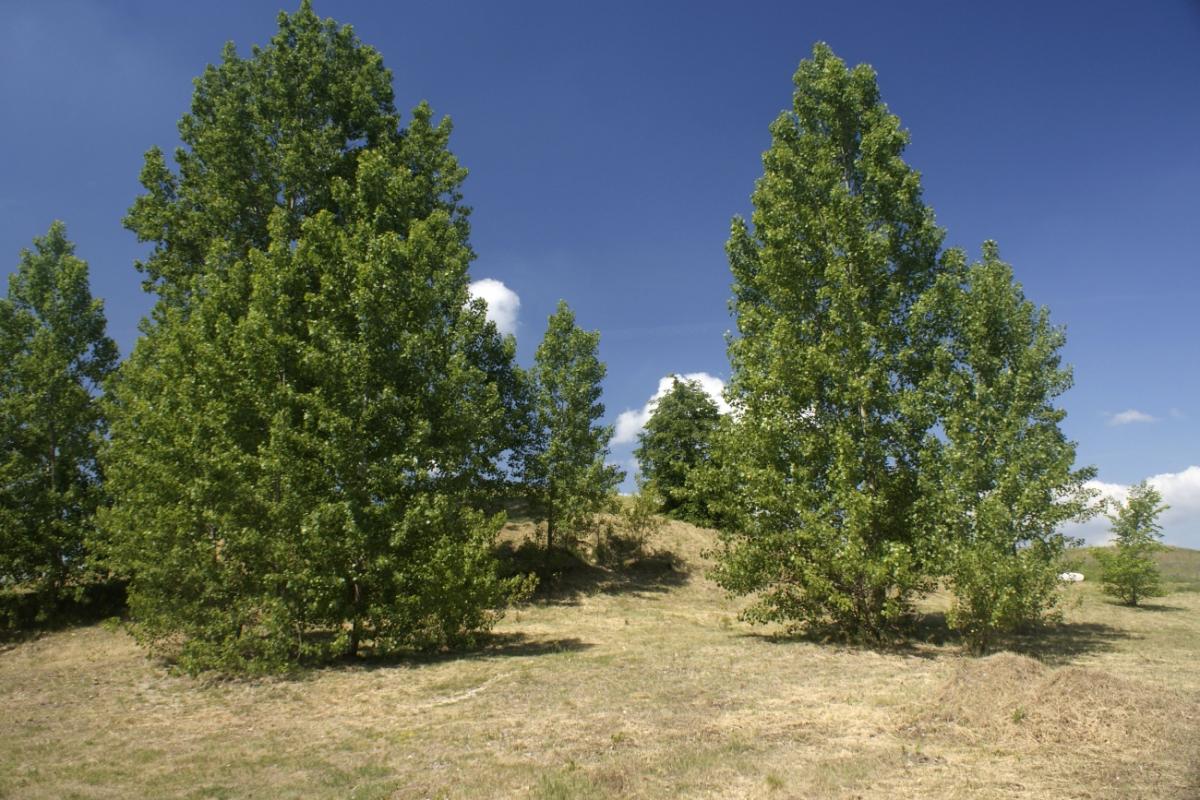