Light the virtual candle
Famous burials
gallery
Edit the description of the cemetery
add photos
number of votes 0
A beautiful cemetery
Return to the main page
Cemetery of the parish Jakuba w Toruniu - parish cemetery, administered by the parish of Saint. James the Apostle in Torun. [source: Wikipedia, 3632119]
Location
The cemetery is located in the eastern part of the city, in the Jakubskie PrzedmieĹ›cie district, in the close neighborhood of the Jewish cemetery - from the west and north, limited by a housing estate and military areas, from the east by PuĹ‚askiego street and from the south by Antczak street. The main entrance to the cemetery area is at Antczak Street. [source: Wikipedia, 3632119]
History
The parish cemetery of the Nowe Miasto parish was founded in 1817 and until 1838, when it was enlarged with a part intended for Catholics, it served only to the evangelicals. The reason for the creation of the cemetery was the liquidation of three existing cemeteries (including Saint Catherine and St. Lawrence), which areas were used for the construction of the fortifications of the Torun Fortress by the Kingdom of Prussia. Since 1945, the cemetery belongs exclusively to Catholics and is administered by the parish of Saint. Jakub, while the evangelical part was liquidated in the mid-1960s. In 2008, a historic wood frame mortuary was burnt, built in the 19th century. [source: Wikipedia, 3632119]
Famous burials
Tadeusz Hipolit Czeżowski
1889-1981
Light the virtual candle 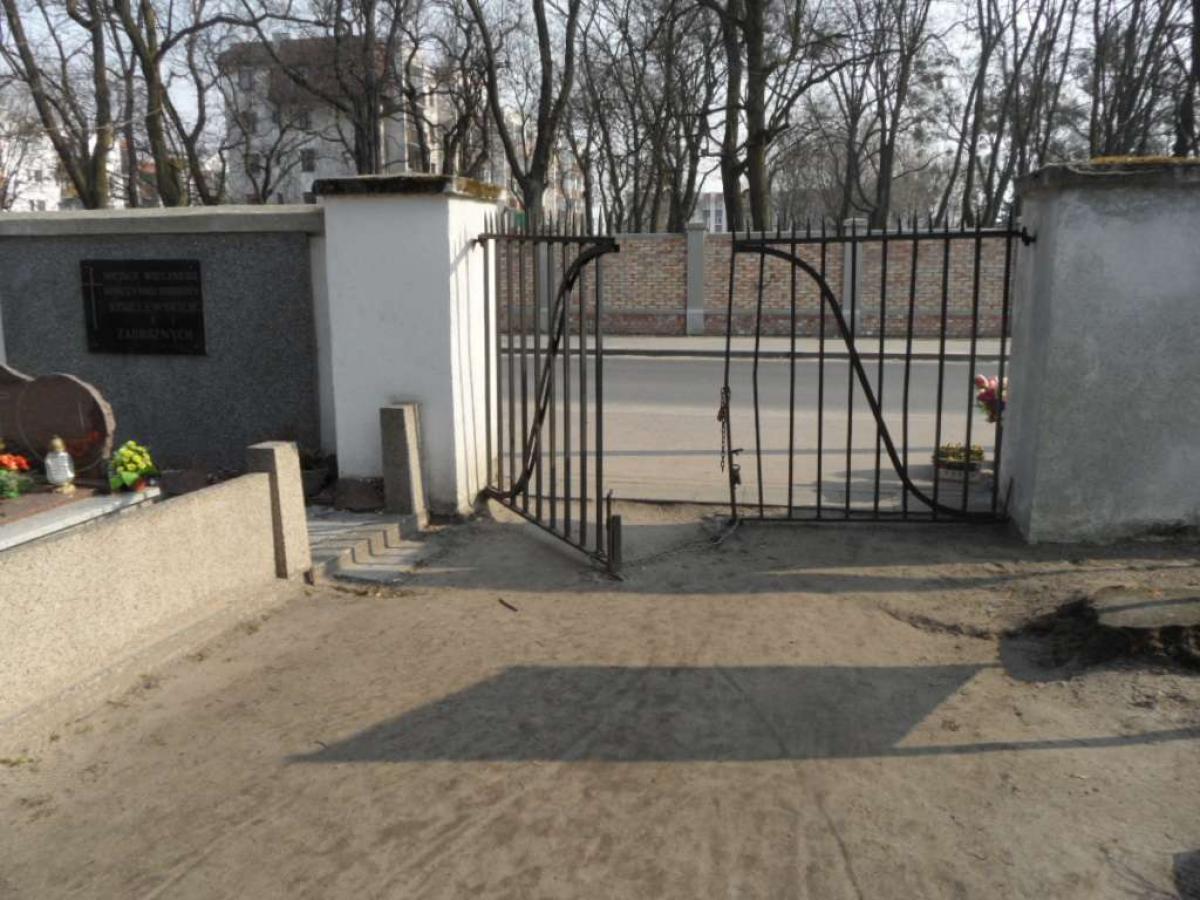 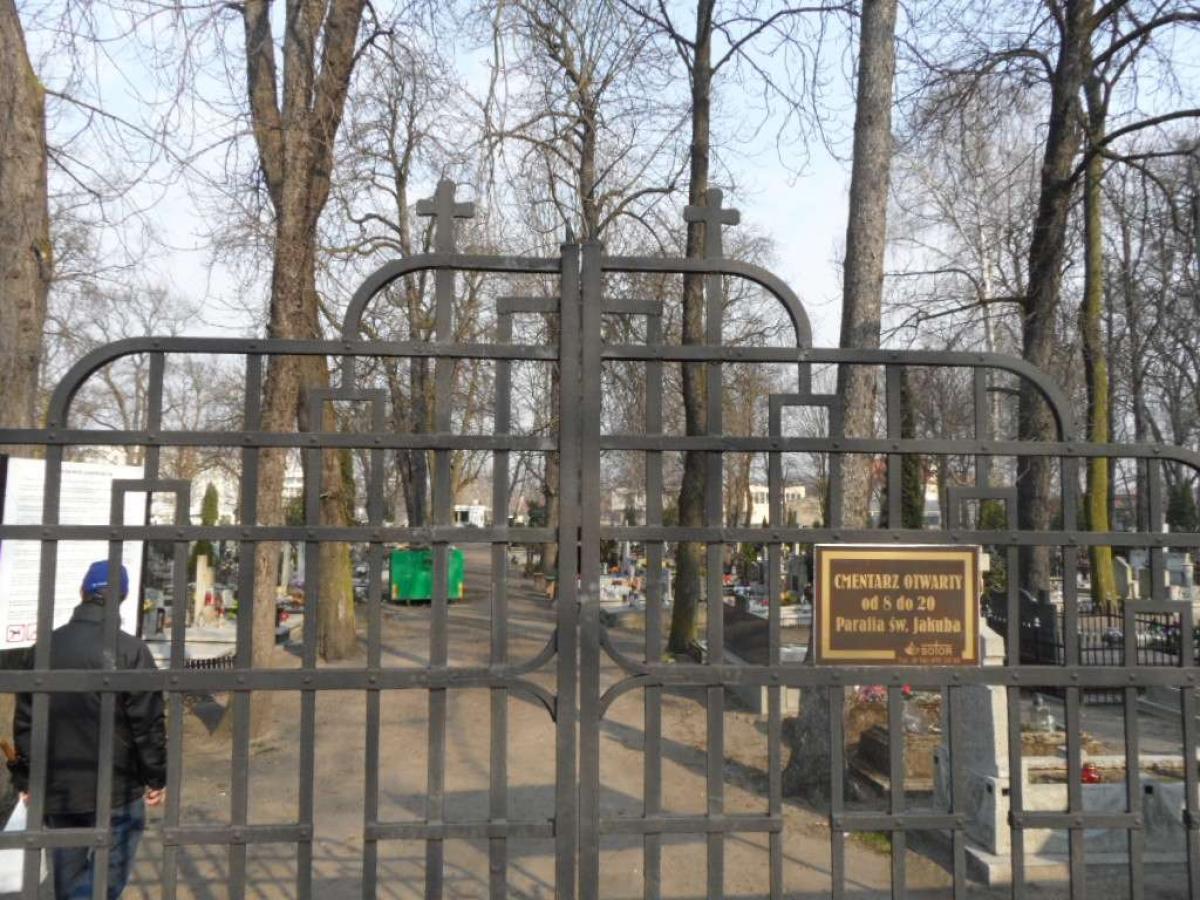 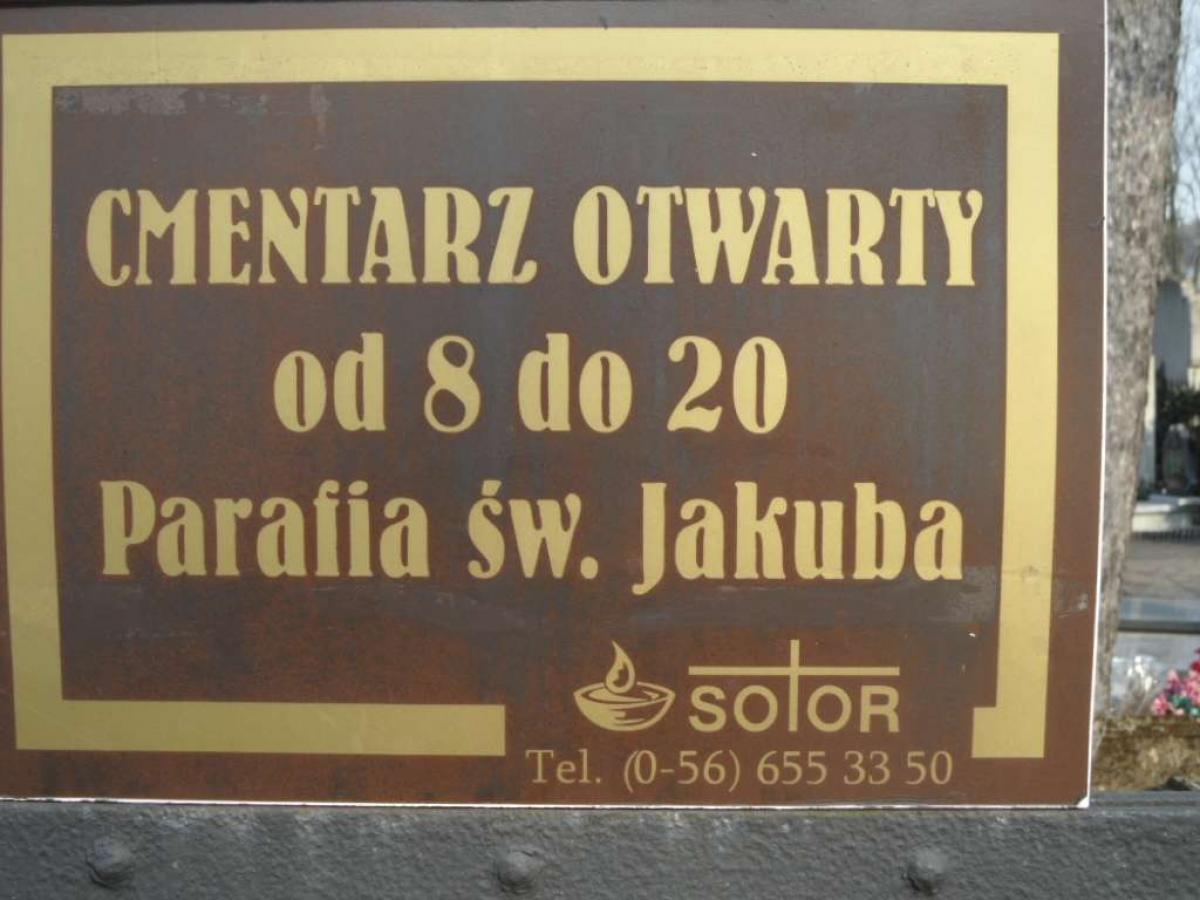 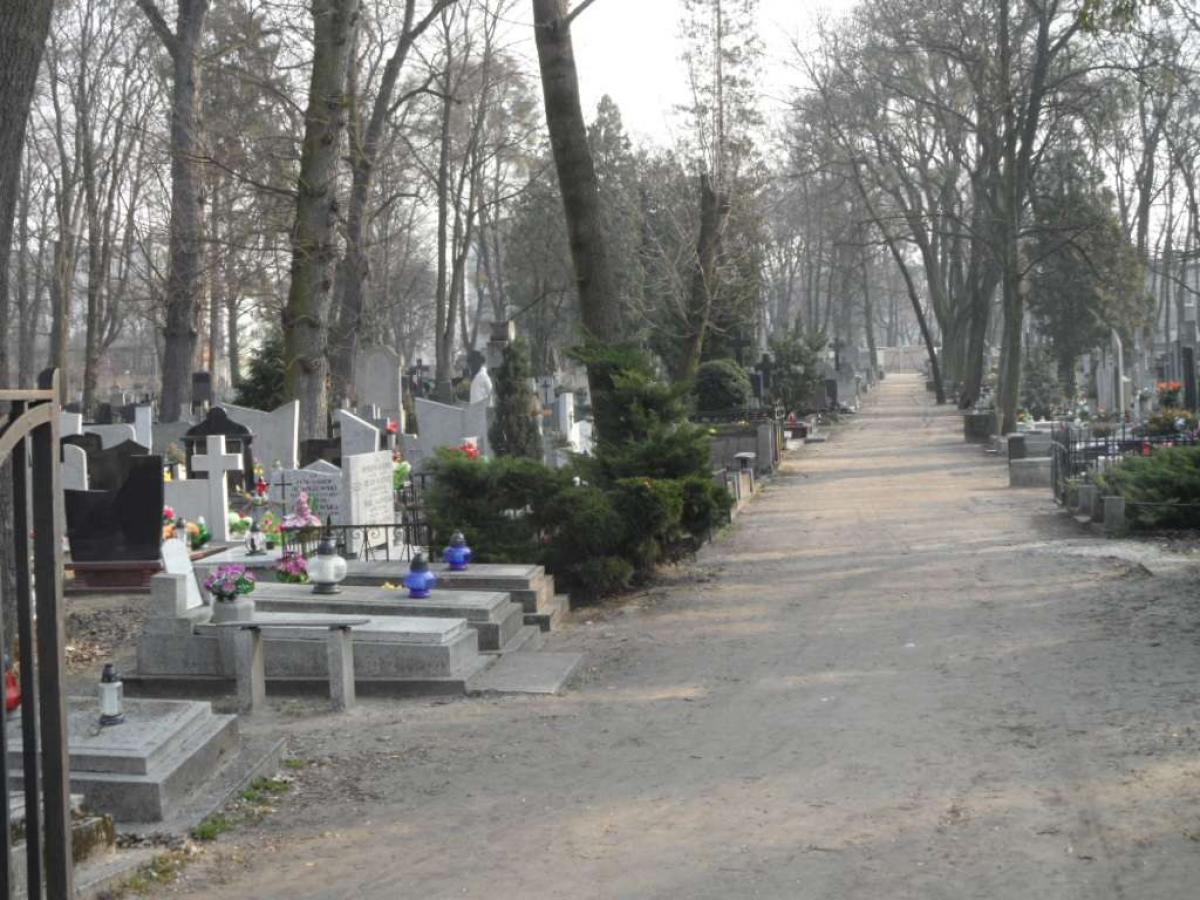 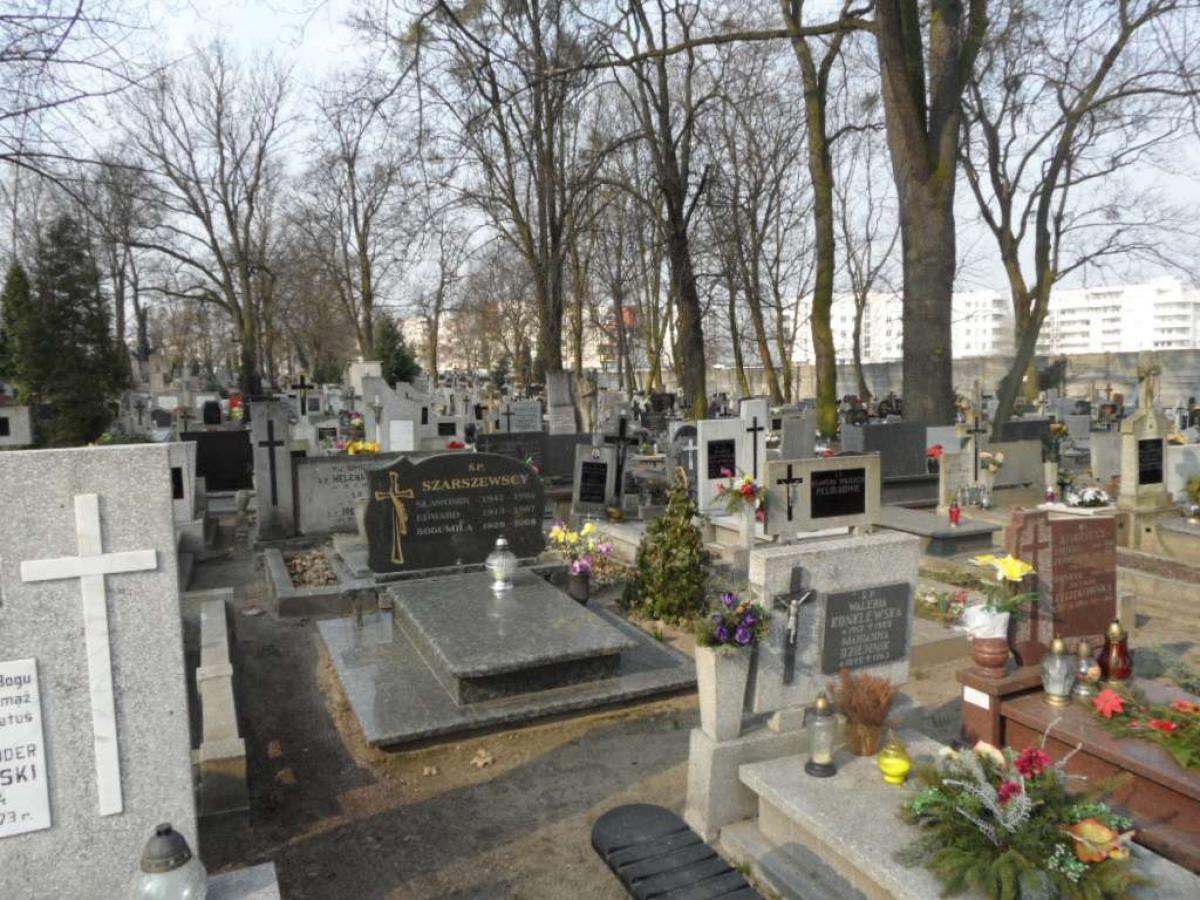 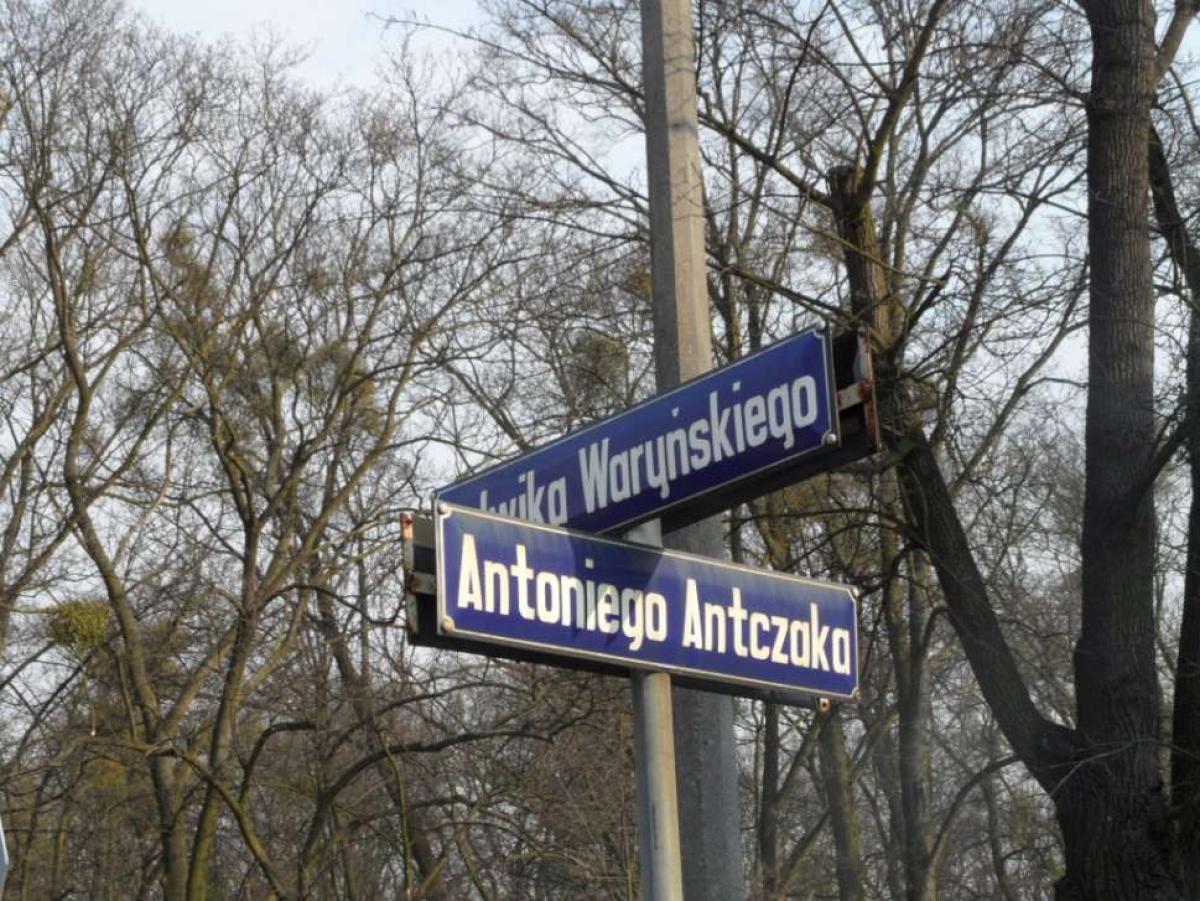 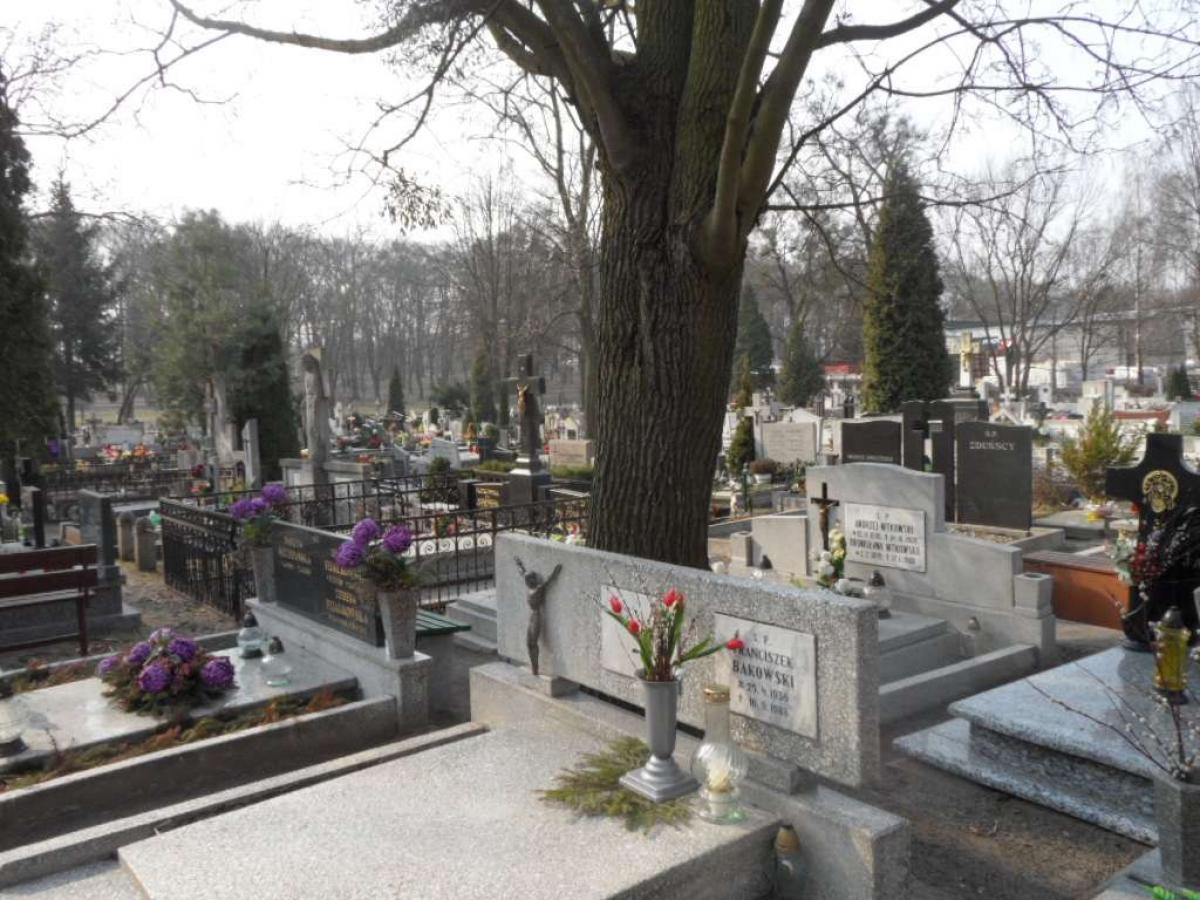 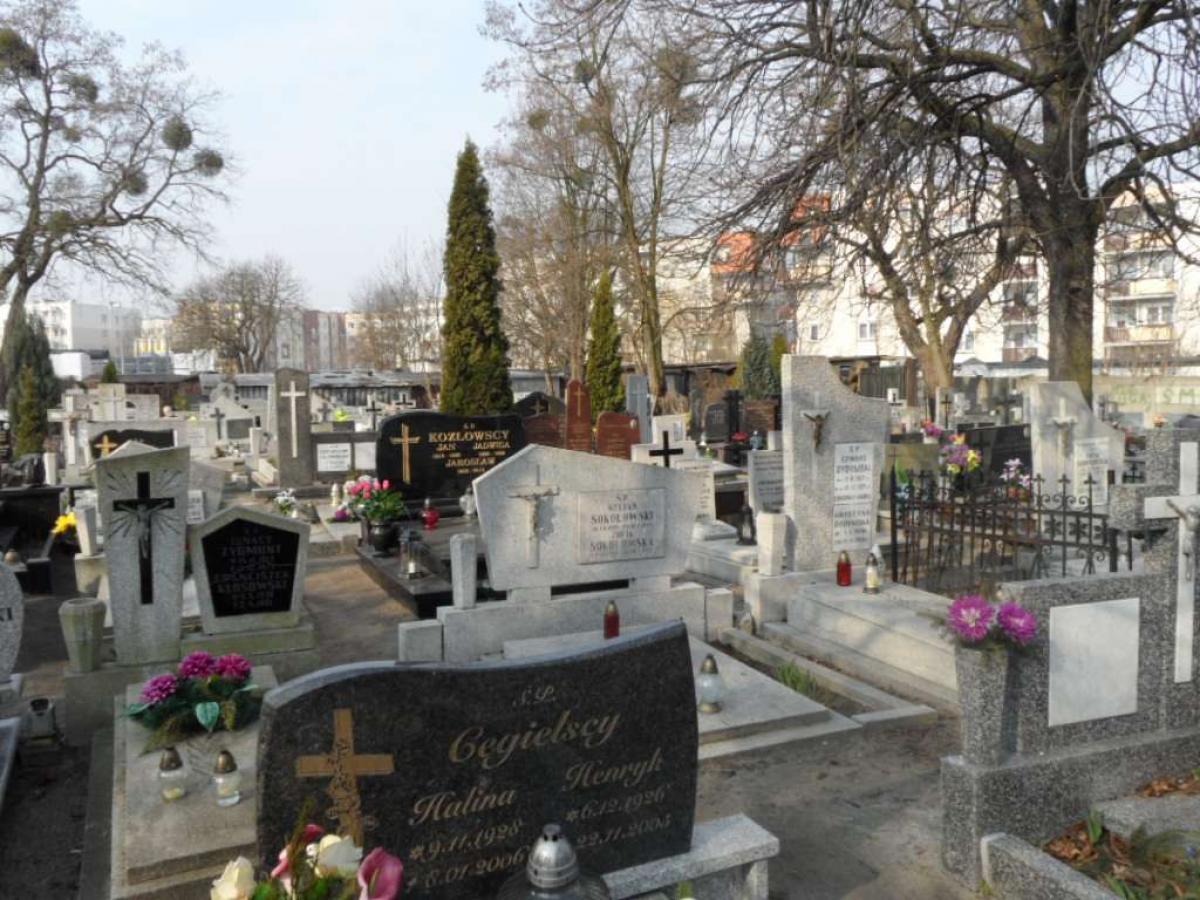 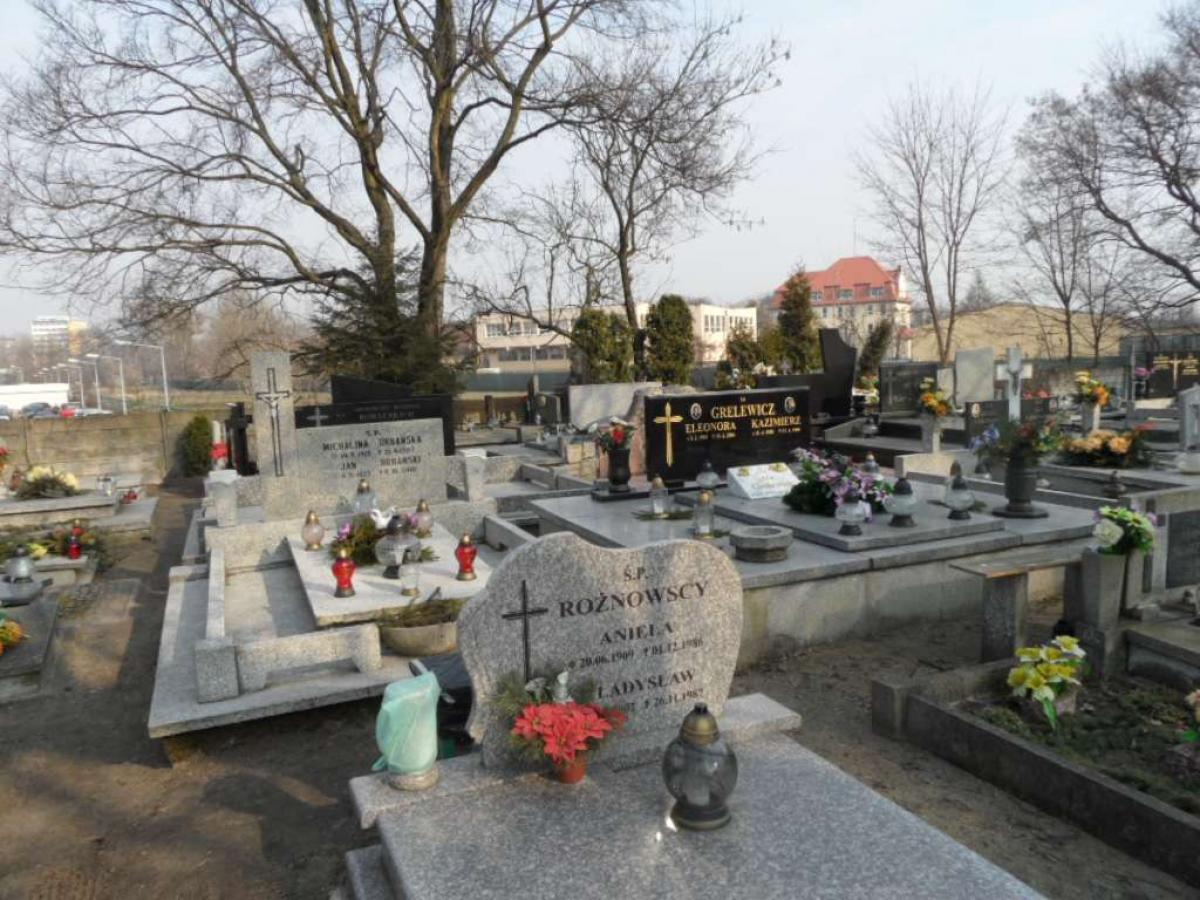 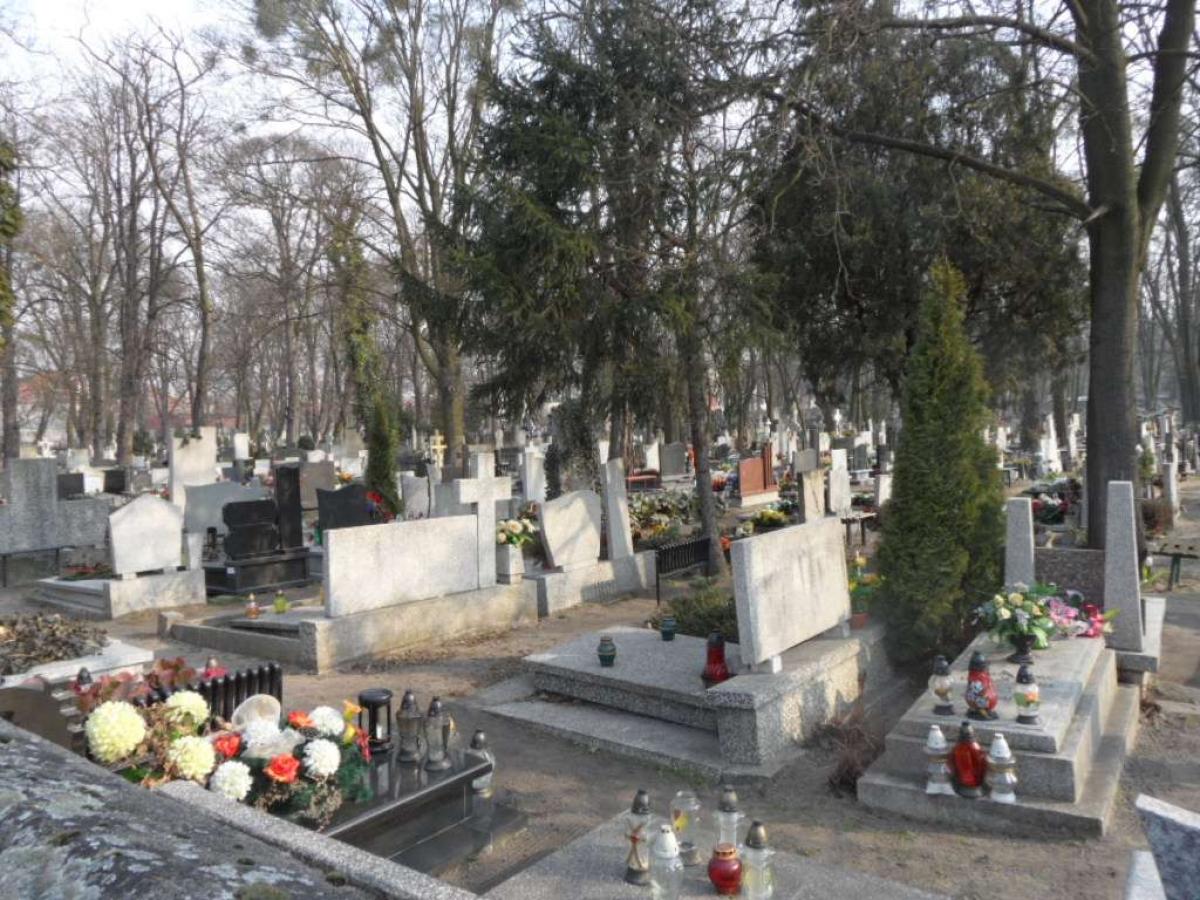